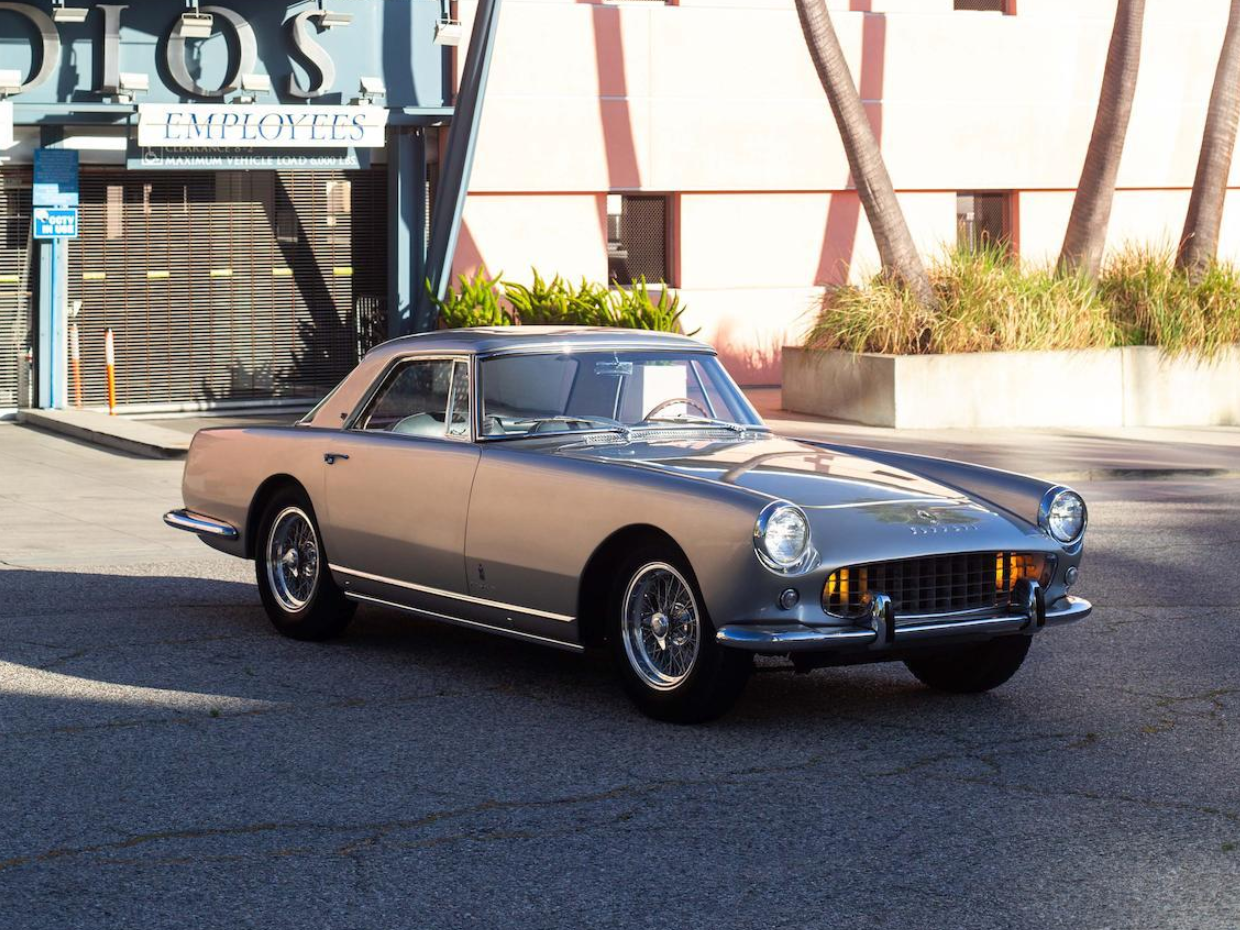 Evaluation: Older restoration | A specially configured PF coupe, one of two built. Delivered to Carlo Vitale, its counterpart went to his partner, Dr. Enrico Wax of Wax & Vitale, Johnnie Walker importer for Italy. Retained for only a few months, sold to Luigi Chinetti and displayed at the 1959 Chicago Auto Show. Restored by RPM in the early 2000s, recently freshened by Patrick Ottis. Good older paint with minor cracks below the C-pillars, small stone chips on the nose, and a small dent under the rear license plate. Lightly stretched upholstery, clear and crisp gauges. Orderly engine compartment and chassis showing some age but little use. An attractive and well-restored PF coupe with special features and an intriguing early history.

Bottom Line: Offered by RM in its online summer auction three months ago where it was reported bid to $480,000. The consignor took the lesson to heart and decided to take the money rather than risk letting this nice car get shopworn. The condition and particularly the history make the car a superior value in this transaction. 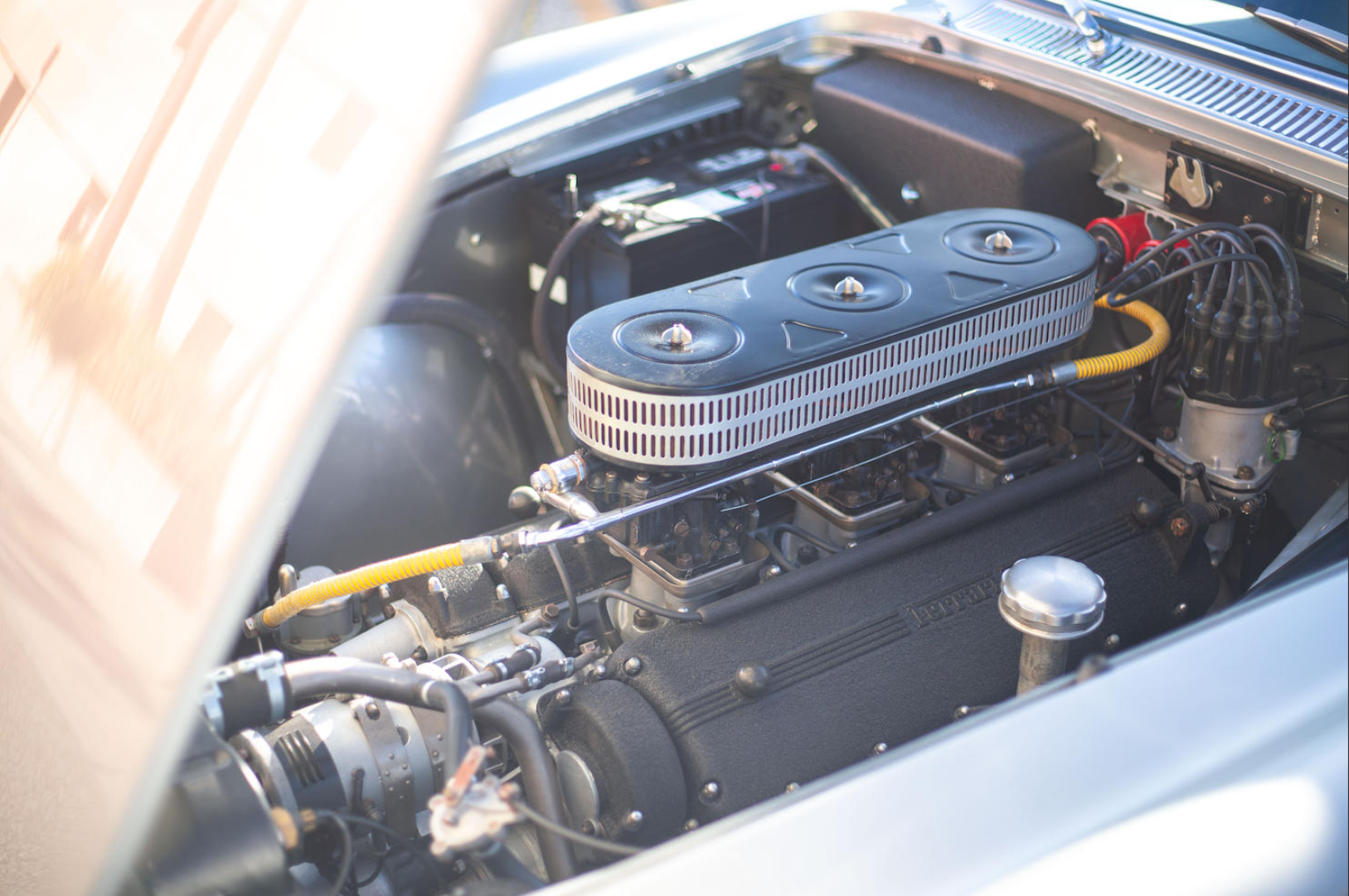 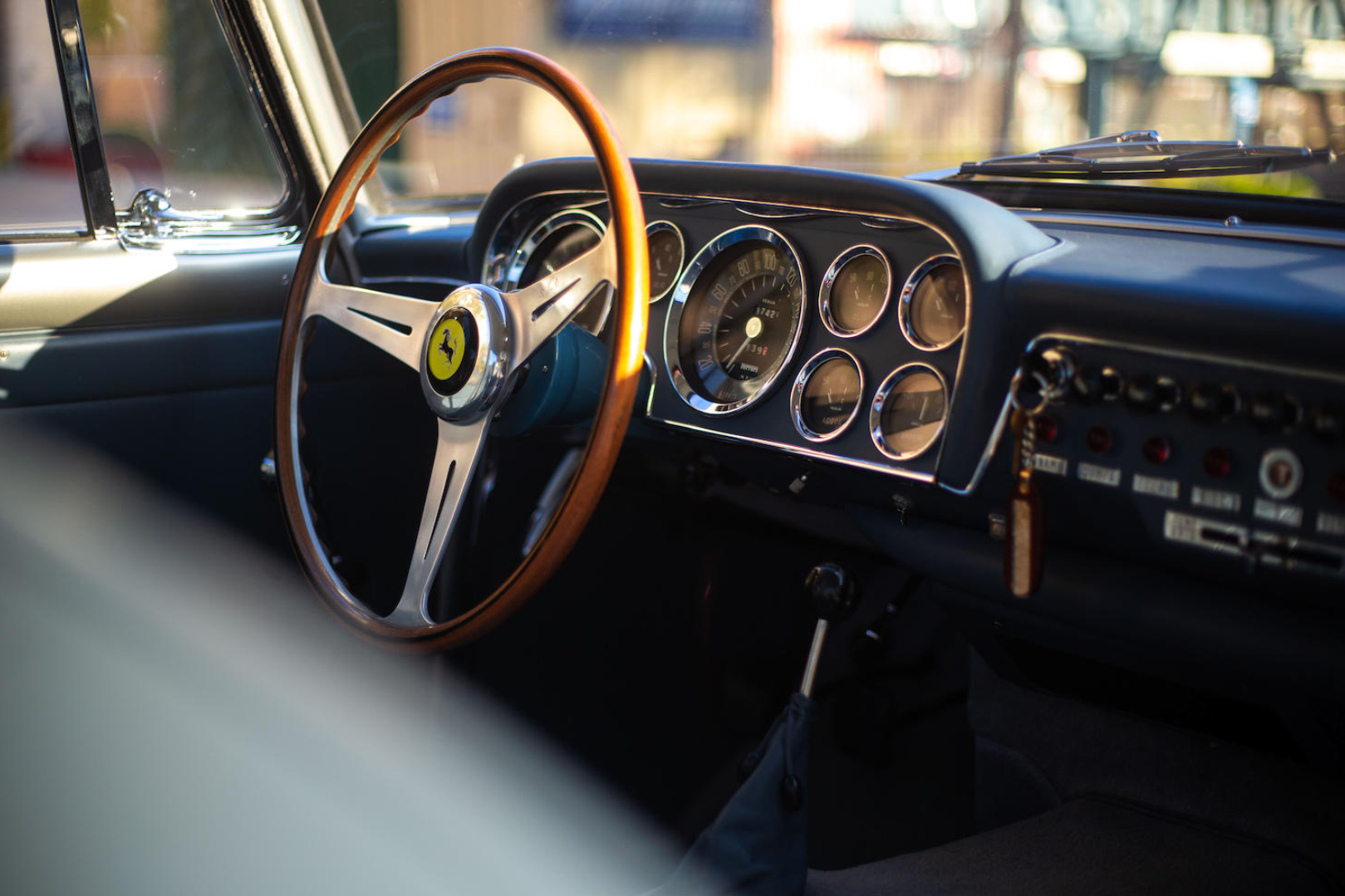