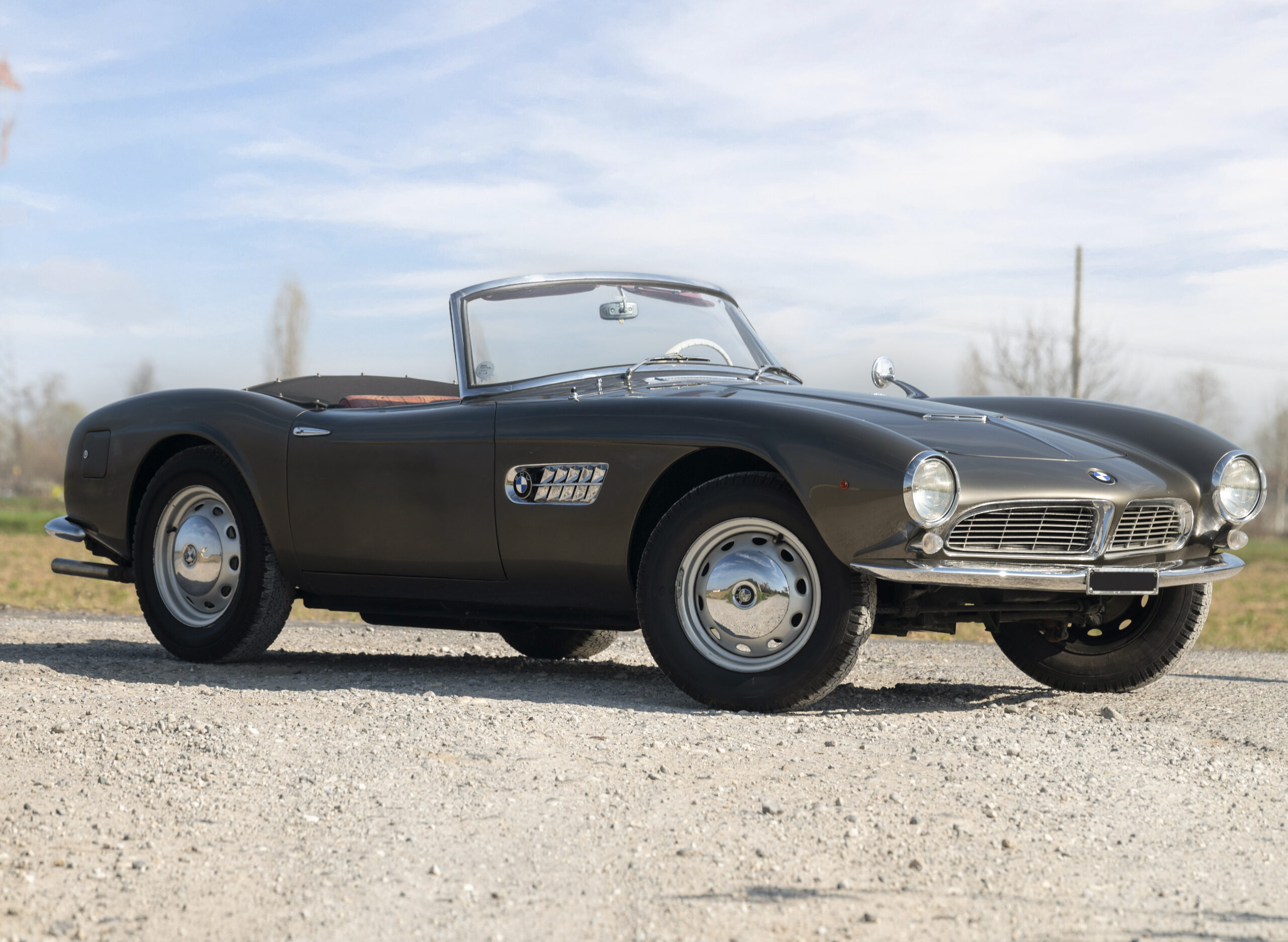 Bottom Line: BMW thought they’d figured out the formula to build boatloads of cars for the U.S. market: Build an attractively styled V-8 powered convertible. They got it right with the 507, except that with 150hp from its 3.2 litre V-8 it fell on its face in the mid-Fifties when Corvettes had 220hp in base form and over 300hp with fuel injection, the latter a combination that cost boatloads of dollars less than the 507. What they got right was Albrecht von Goertz’s sleek body and that has made BMW 507s not only an icon but also really expensive.

It is rare to see a 507 in such nasty condition as this, however, and the RM Monaco bidders were appropriately undeceived into thinking it was anything more than a restoration project. Its price is a tribute to the inherent appeal of the 507, with little regard for what it will cost to make it into the car it wants to be. It is expensive in this transaction. 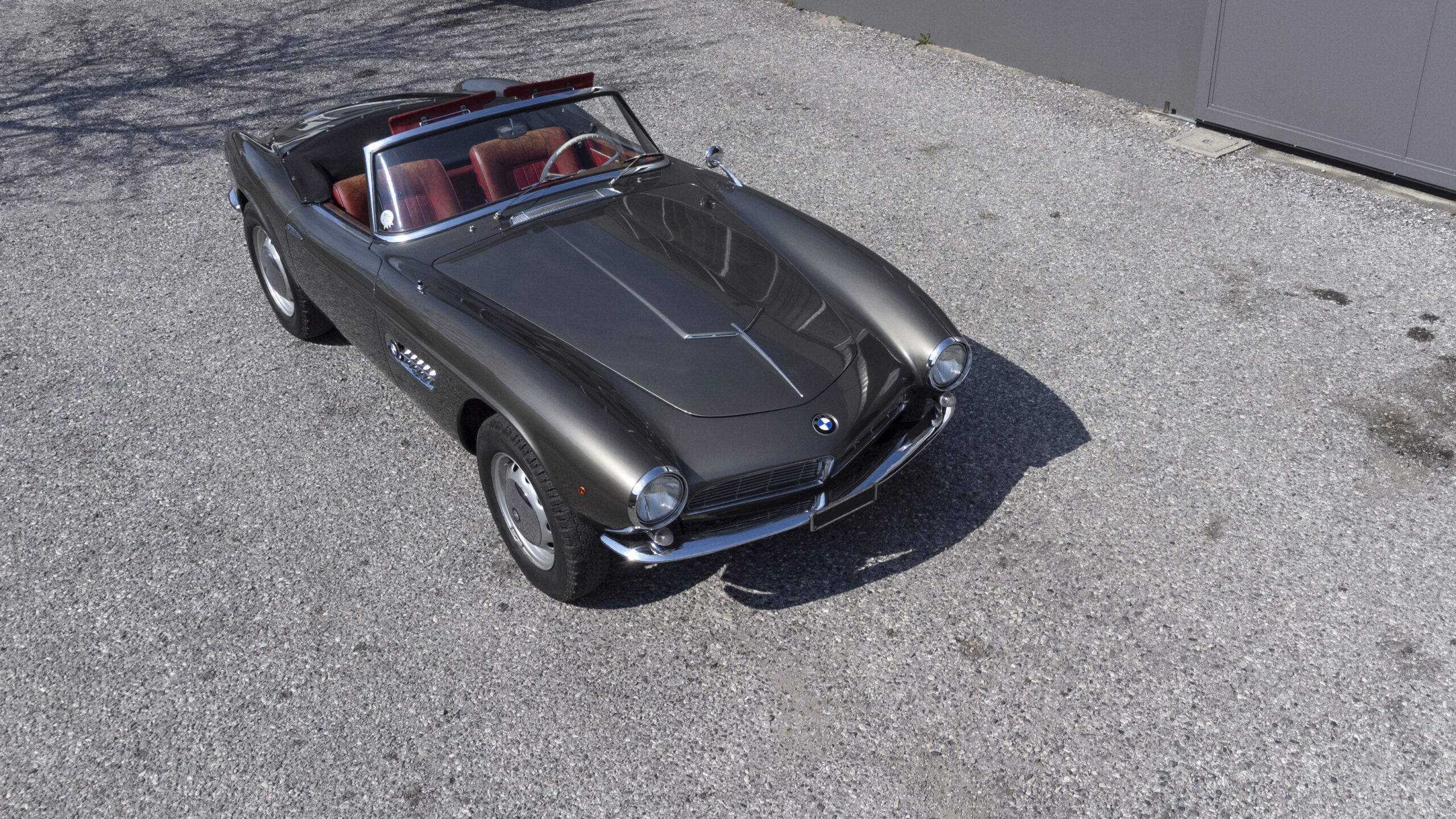 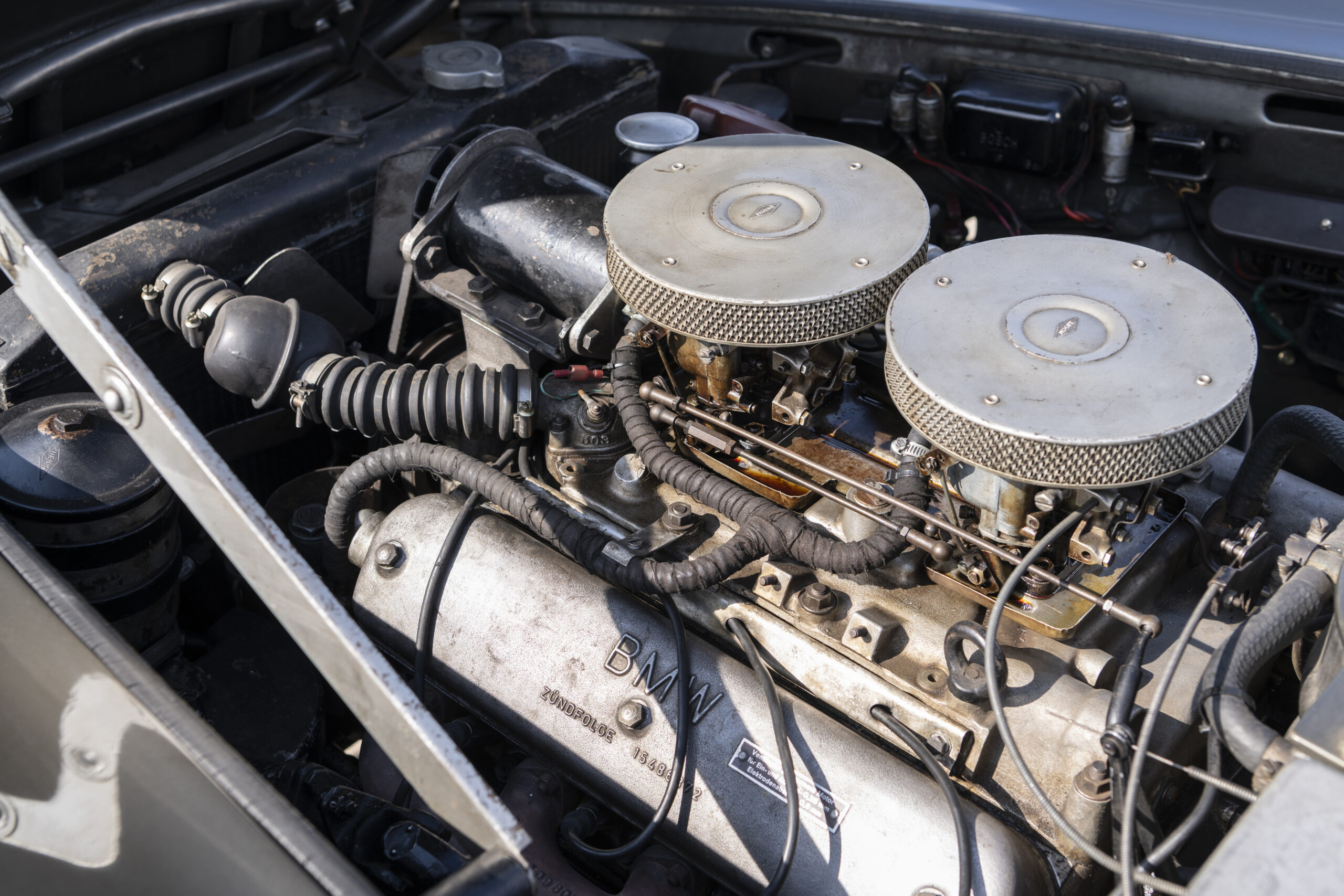 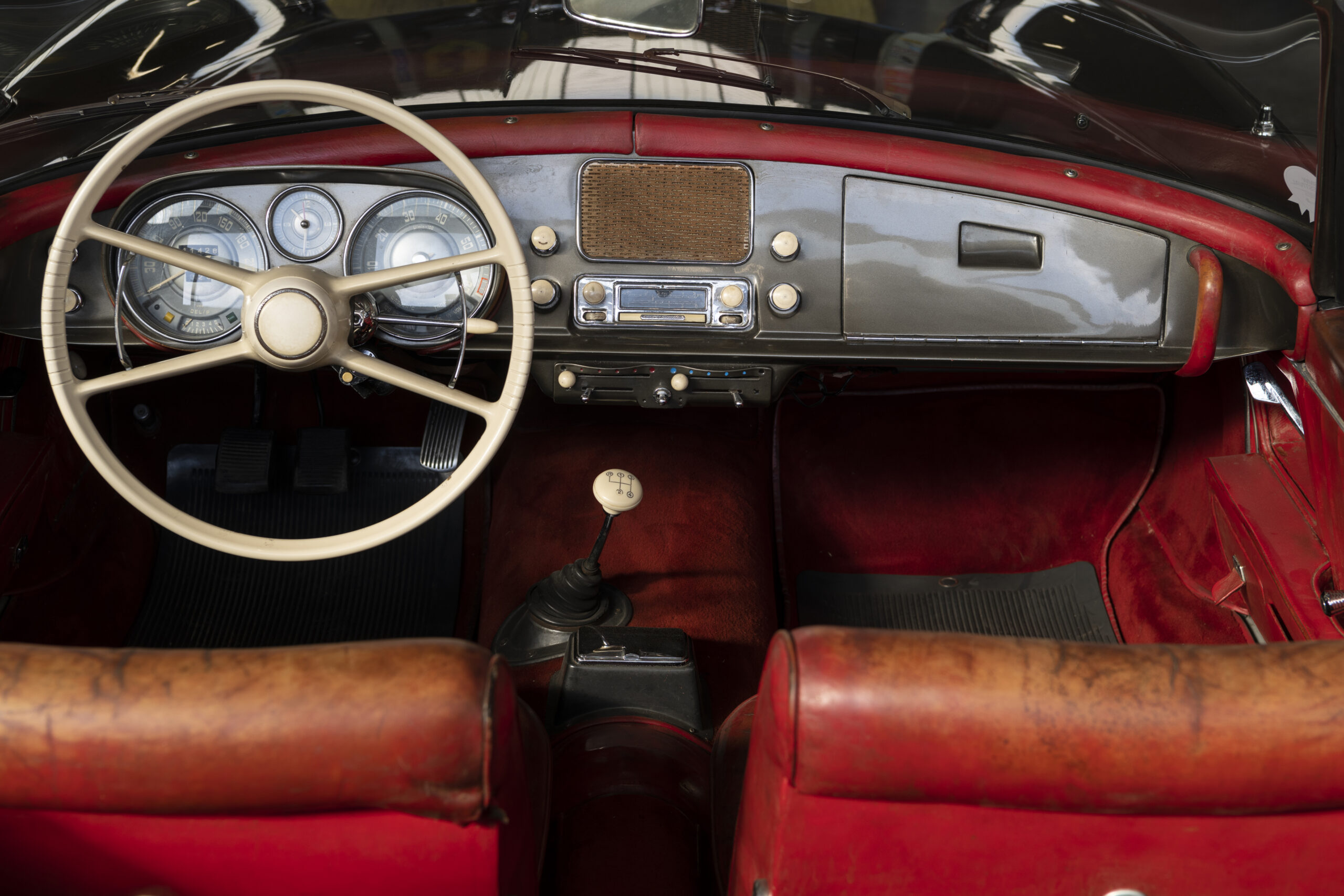 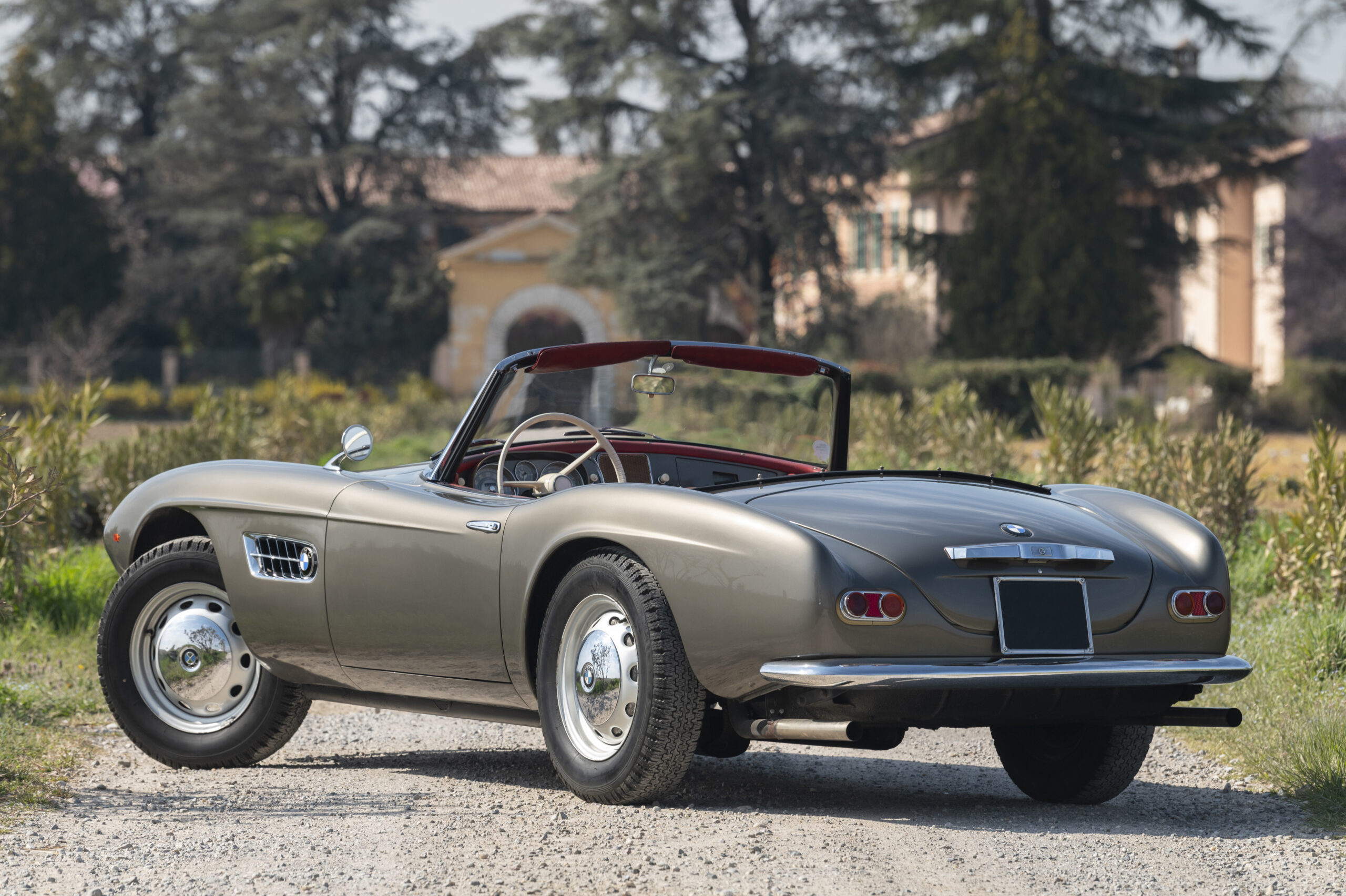 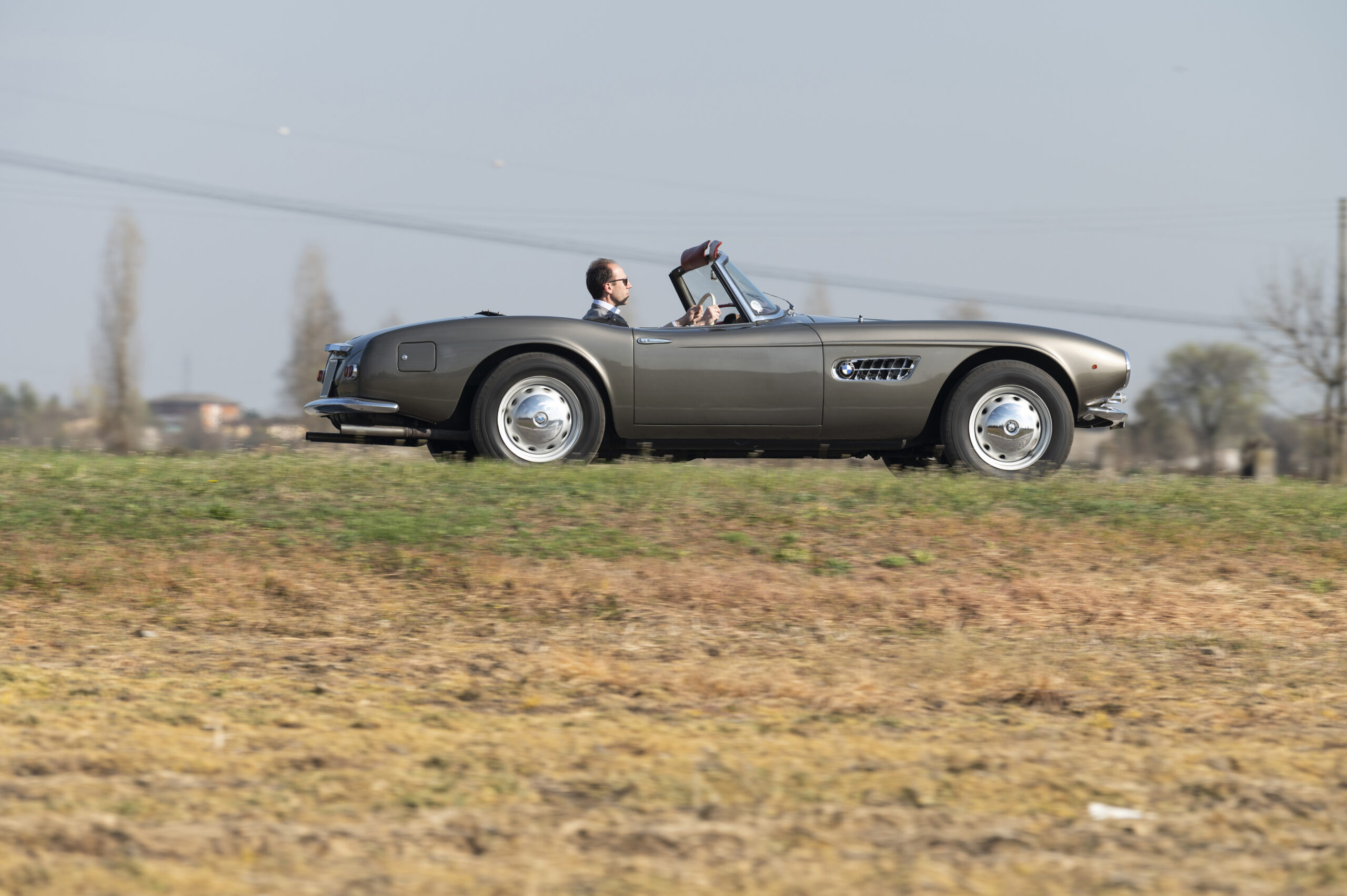 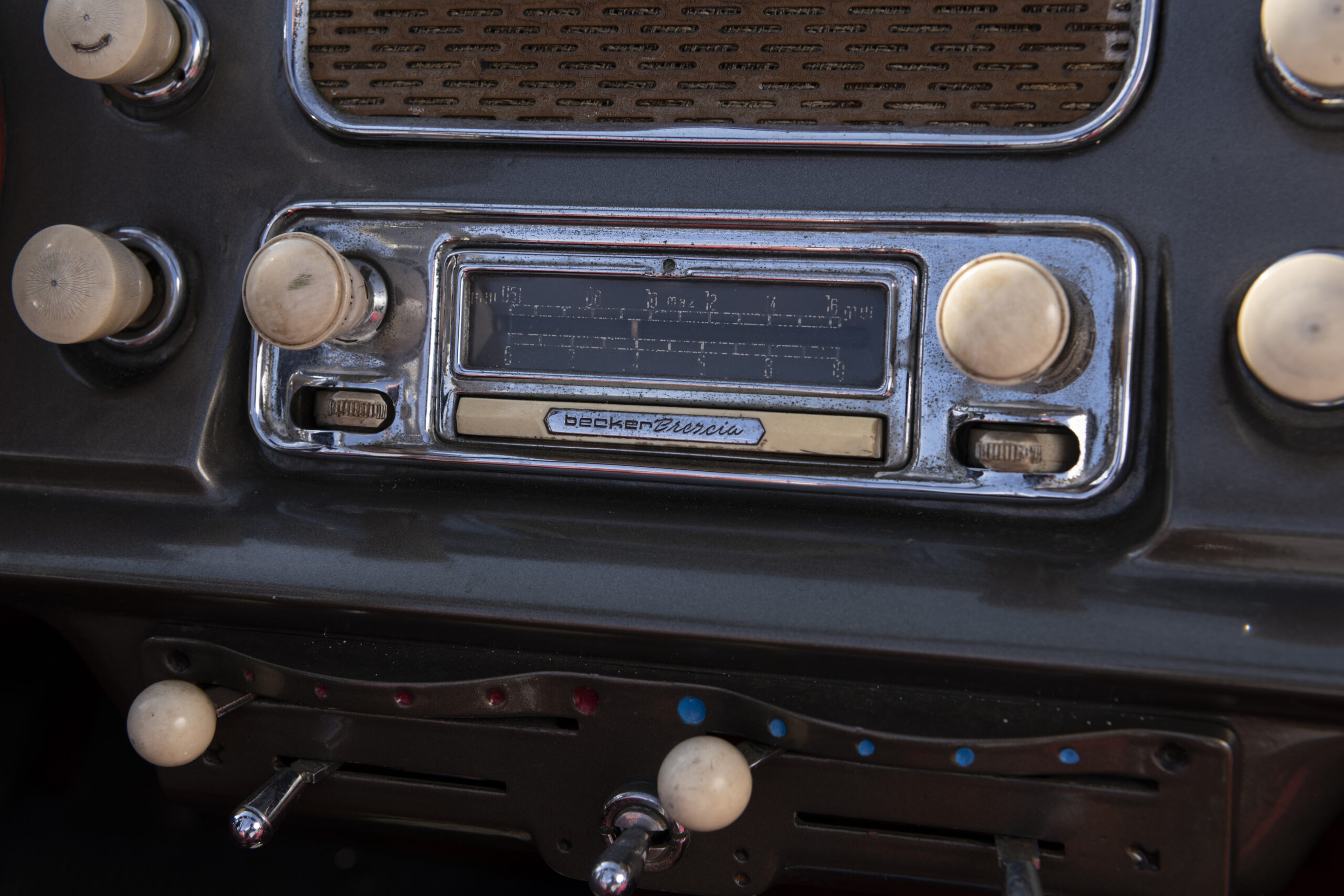 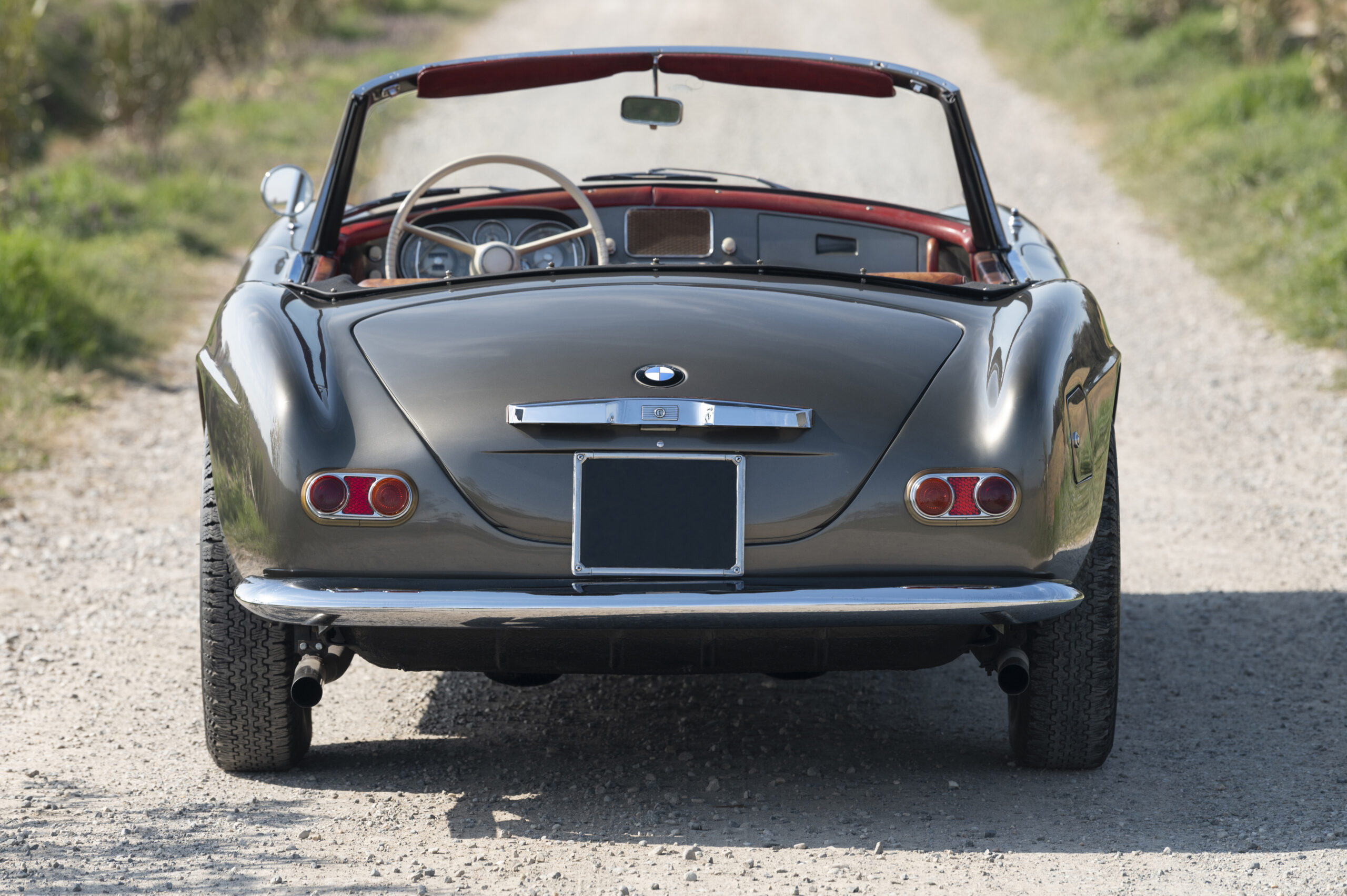