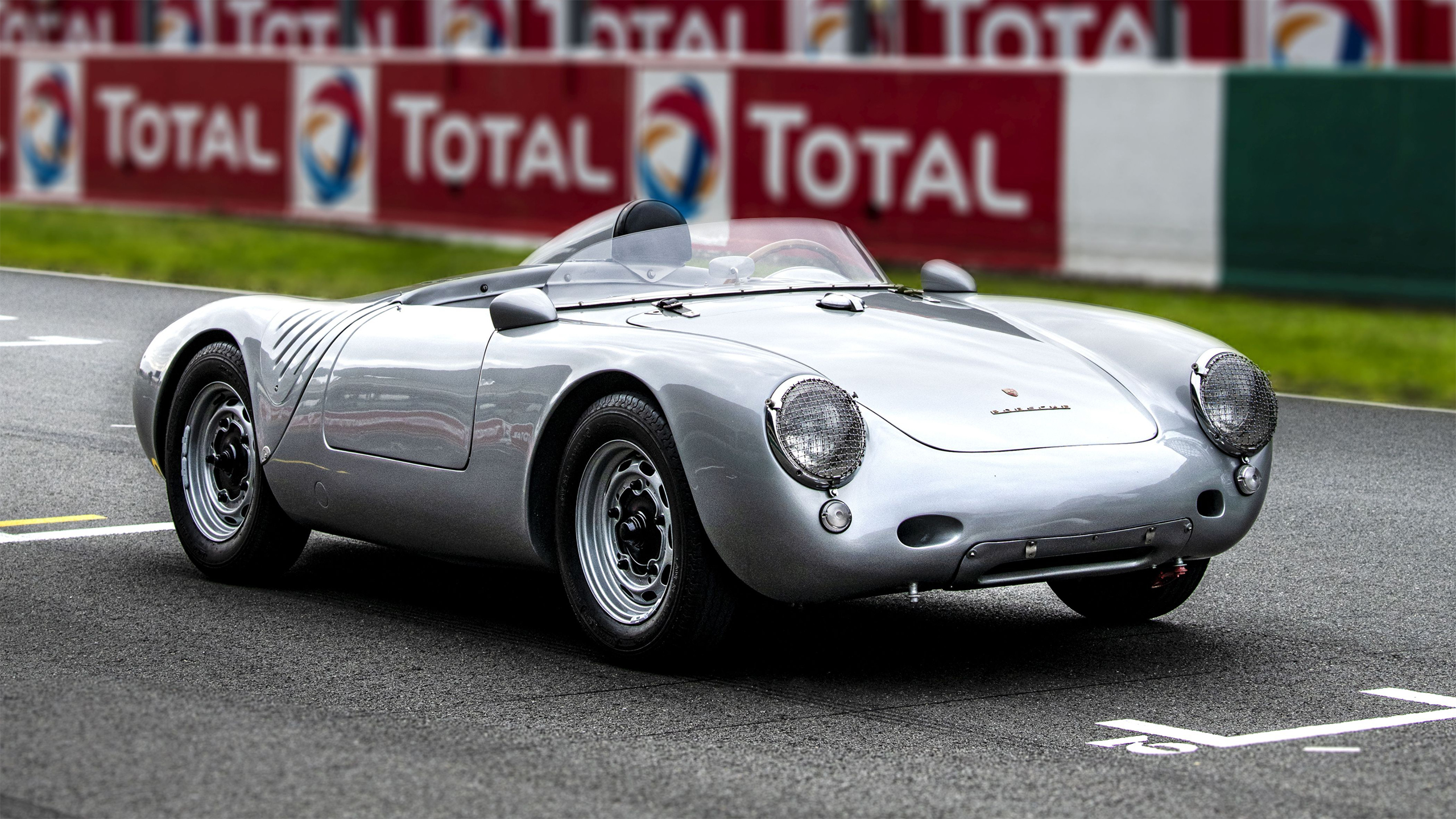 Evaluation: Represented as the matching numbers engine. First owned by Ernie Erickson in Chicago, raced in Midwest SCCA races and Nassau in 1957, then successfully in 1958 with many wins. Next owner Frank Campbell finished third in the 1958 Nassau all-Porsche race. The next owner, Ted Baumgartner, sold it to Bob Wilke, owner of Leader Cards and multiple Indy 500 teams, for Rodger Ward to drive along with Bruce Kessler and Buzz Hahn.

After a string of subsequent owners it was acquired by George Barber and later Gerry Sutterfield. Restored in the 1980s in Germany for Wolfi Zweifler. Sold at auction in Monaco in 2001. Highly original (confirmed by a 2017 inspection report by Marco Marinello) and in excellent condition cosmetically and mechanically, done to highly presentable historic racing standards with attention to preserving its originality.

There are no such issues with 0118, nor was there much enthusiasm among today’s bidders, starting at €3M and proceeding slowly by €100,000 increments to this result. 2021 is not 2018, however, and it might have been appropriate to give more consideration to the reported high bid here. 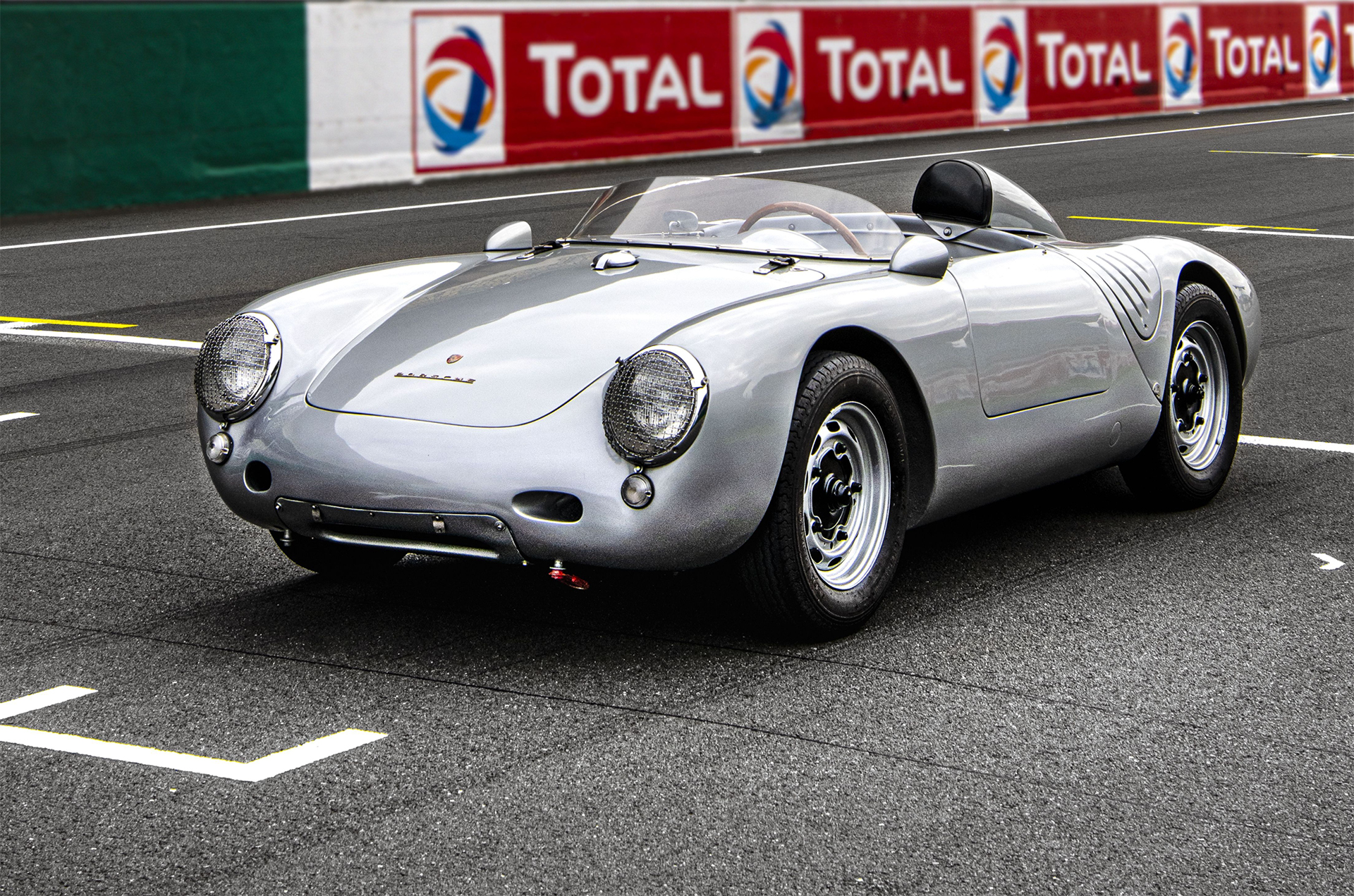 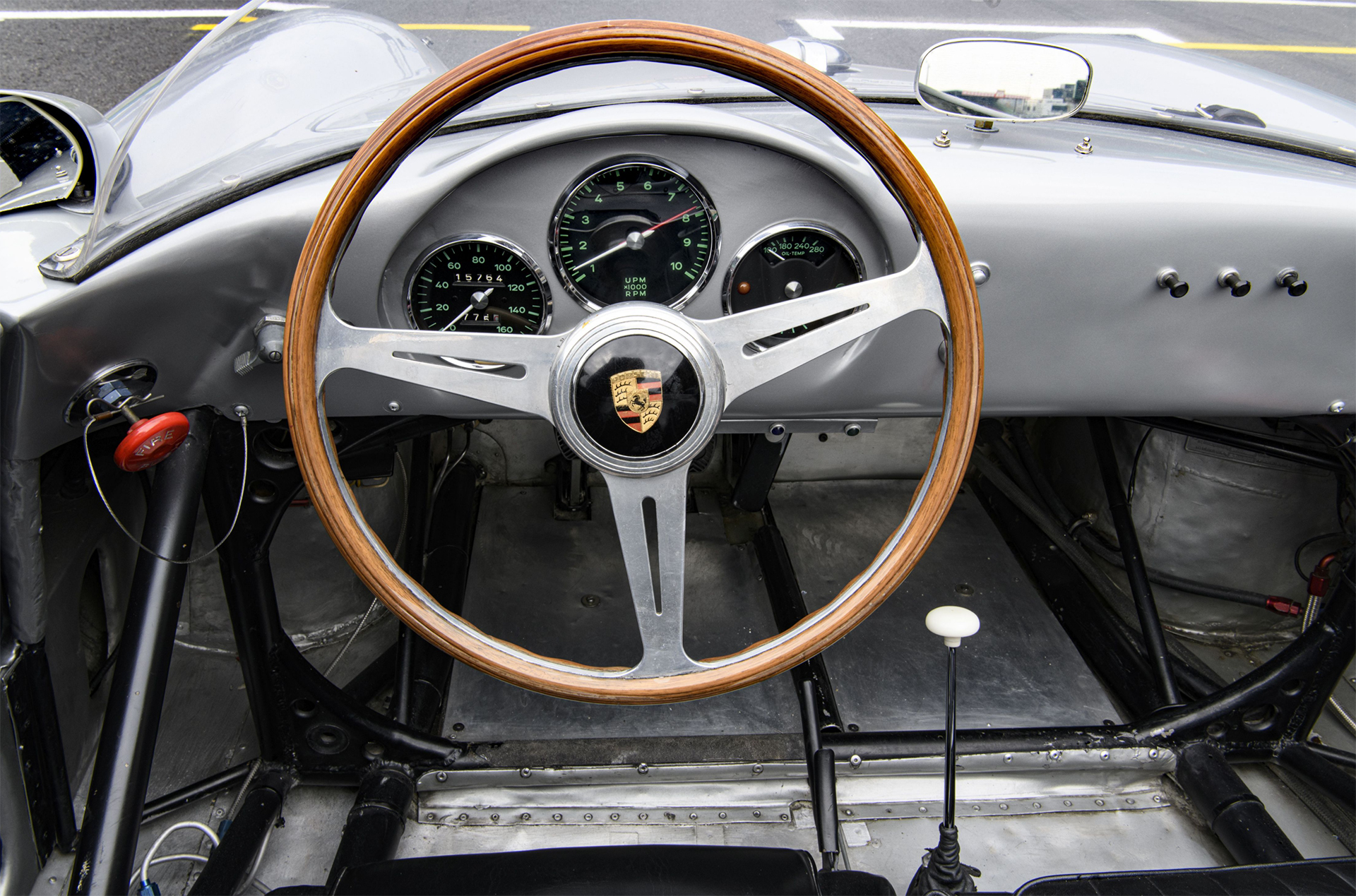 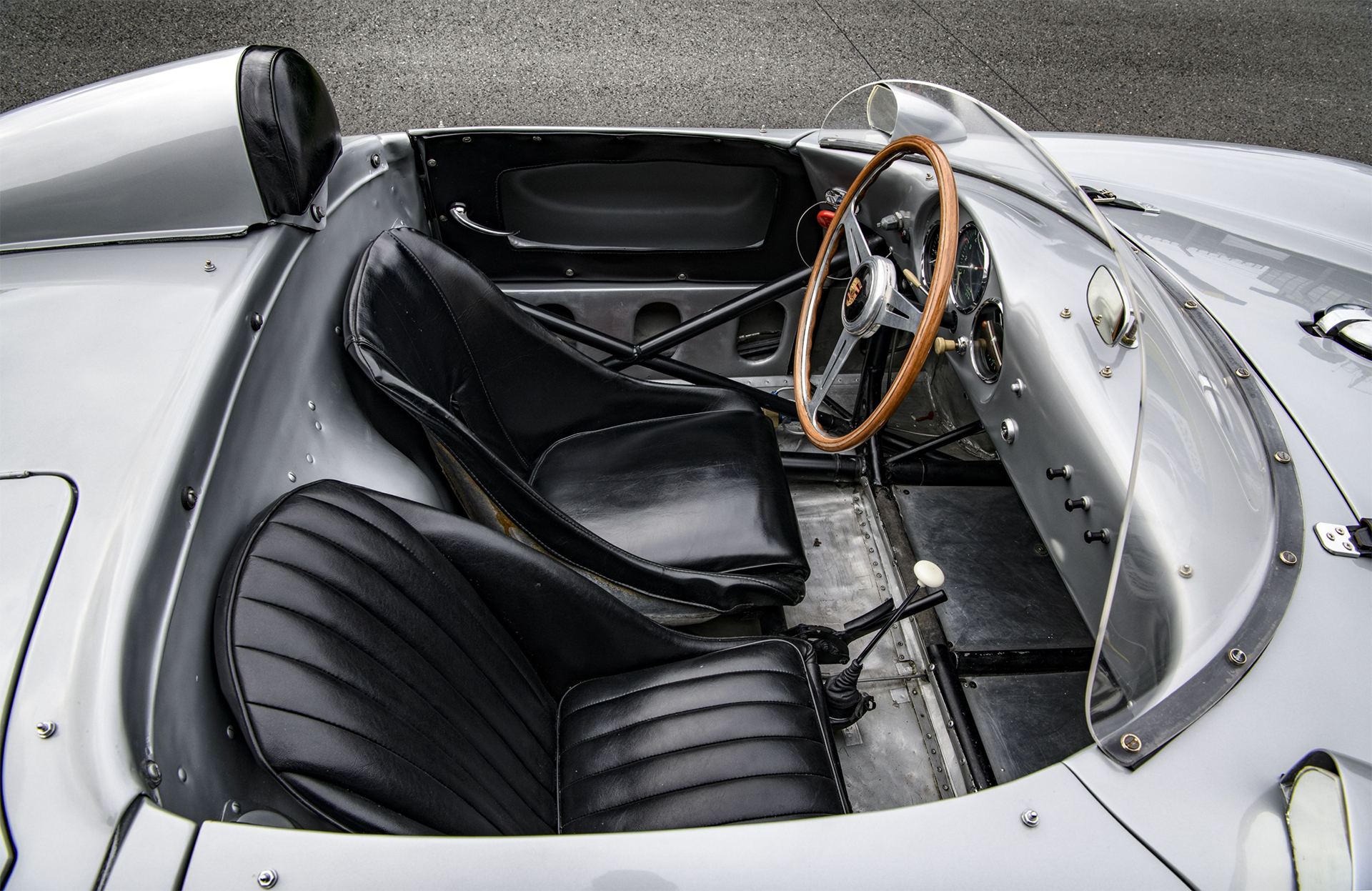 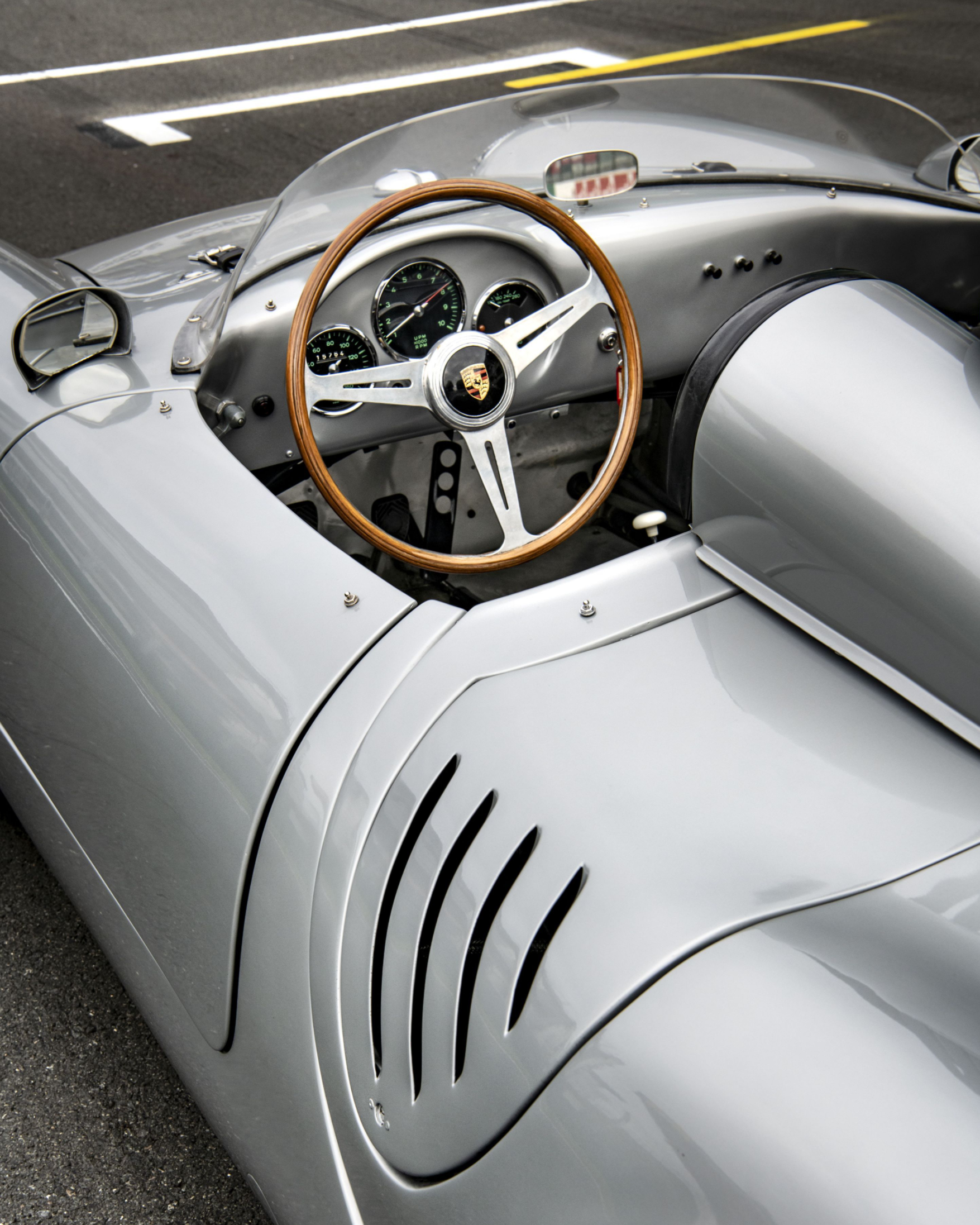 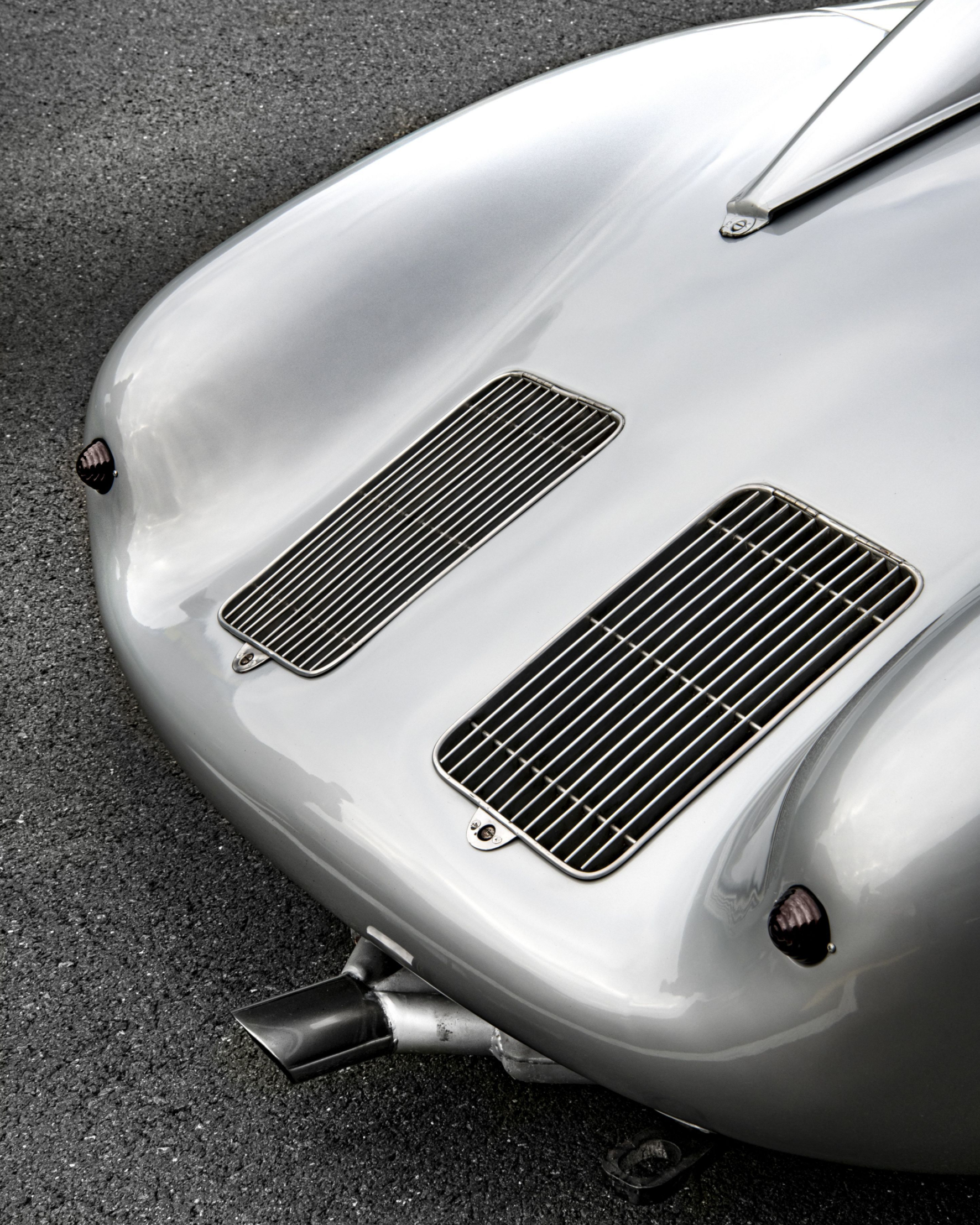 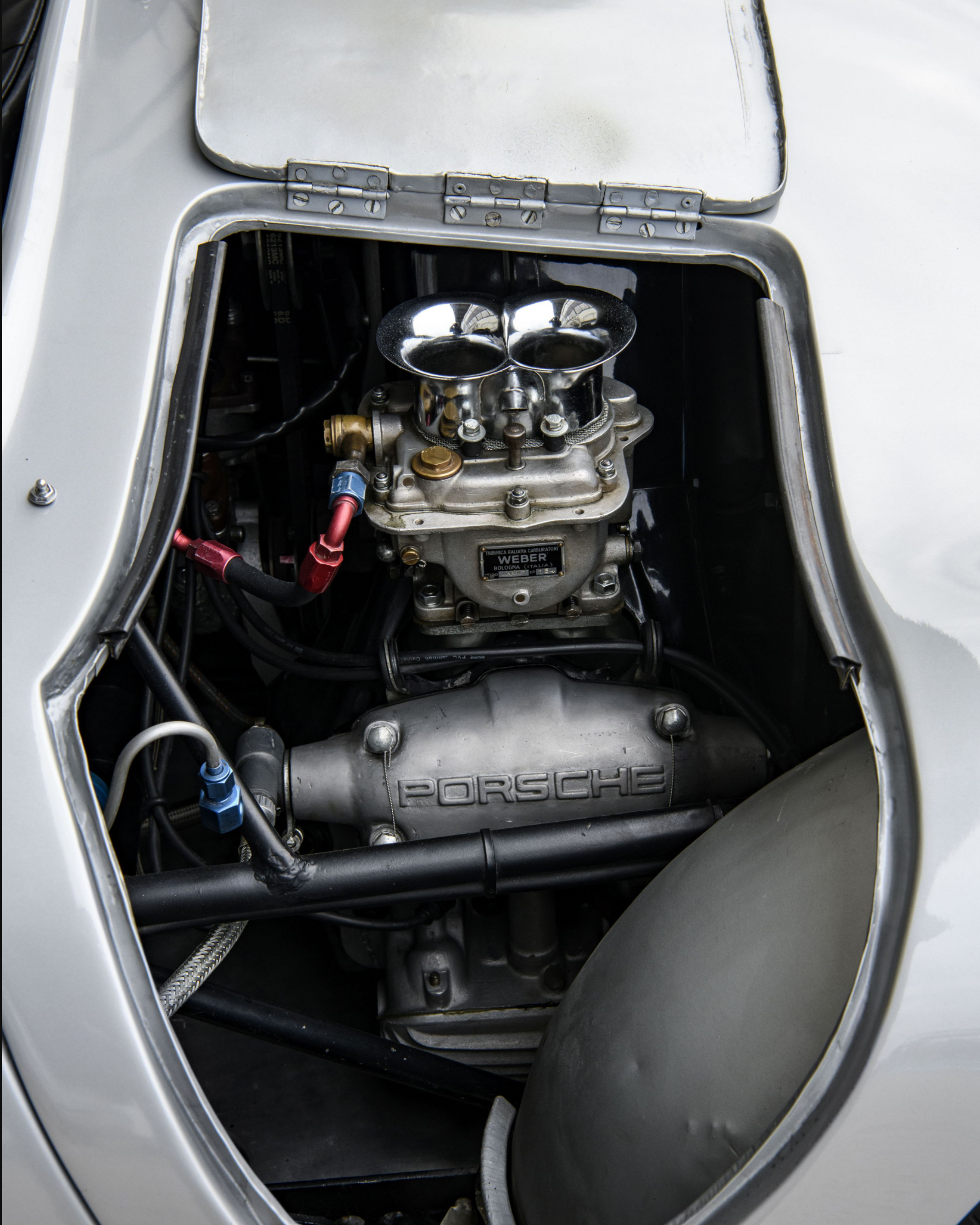 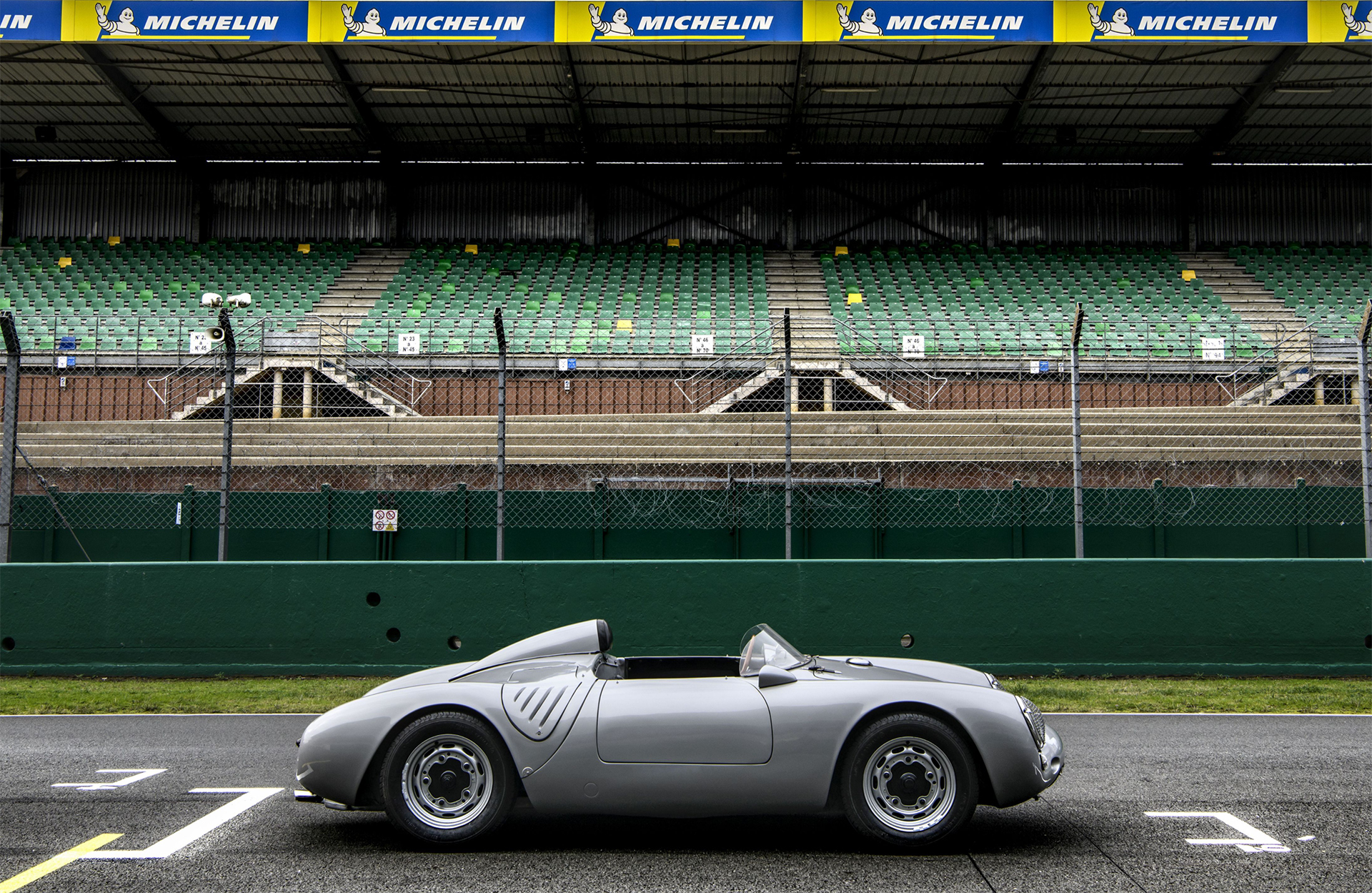