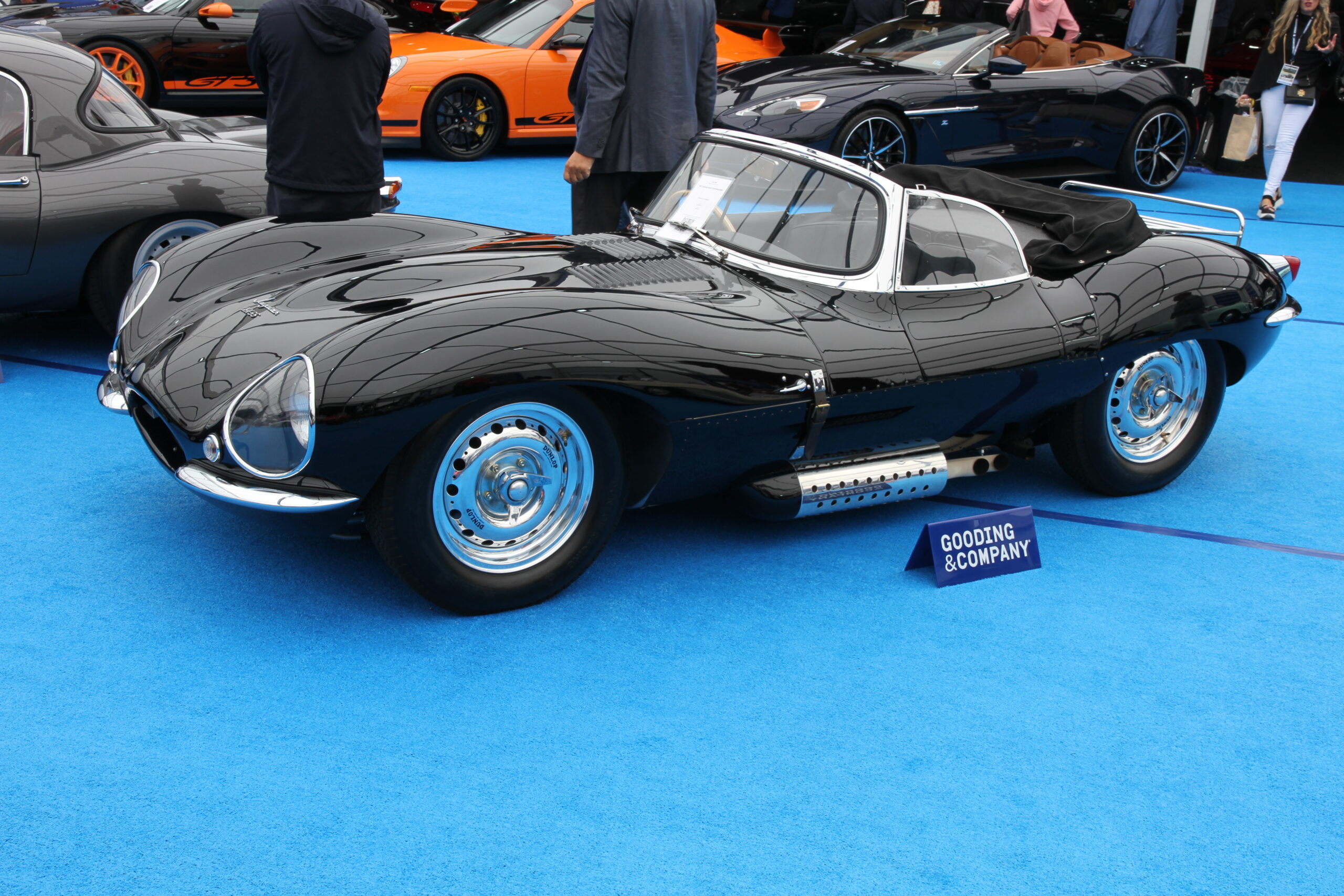 Evaluation: 71 miles. Looks like it just rolled out of Browns Lane. A brand-new, 75-year-old car.

Bottom Line: After original Jaguar racers stretched into the millions of dollars, a cottage industry of copycat cars followed. Some of them are commendably faithful recreations, sometimes arguably better set up than the originals, but of course lack the history that makes those original so valuable. Jaguar itself then got into the recreation game in 2014, with Jaguar Classic “completing” the missing six Lightweight E-Type chassis from the ’60s. An XKSS continuation followed in 2016, with Jaguar Classic finishing the remaining nine out of the 25-car run from the ’50s, faithfully recreating them by hand using the same methods as their predecessors.

All nine sold out quickly for about $1.5M apiece. despite the question of what you’re actually supposed to do with an XKSS Continuation. It’s not a race car, and even if it was many organizations wouldn’t let it onto the track. Since it’s technically a new car built from 1950s plans, it doesn’t follow modern emissions/safety regs so registering it for the road ranges from difficult to impossible. But that apparently matters little to the people interested in buying one. The first one to hit an auction block came in late 2020, and brought $1.985M, while this one brought around what it cost new.

Both sensible numbers, as any of the original 16 XKSSs is an eight-figure car these days. This was also the only one of the three Continuation Jags on offer in Pebble Beach that sold, as both the E-Type Lightweight Continuation and D-Type Continuation went back home at high bids of $1.05M and $1.075M.

>
Light Speed! Guess the final price on this 1972 Lotus Elan and win $500 [Guessing Closed]
A story about
BritishGooding & Co.JaguarPebble Beach