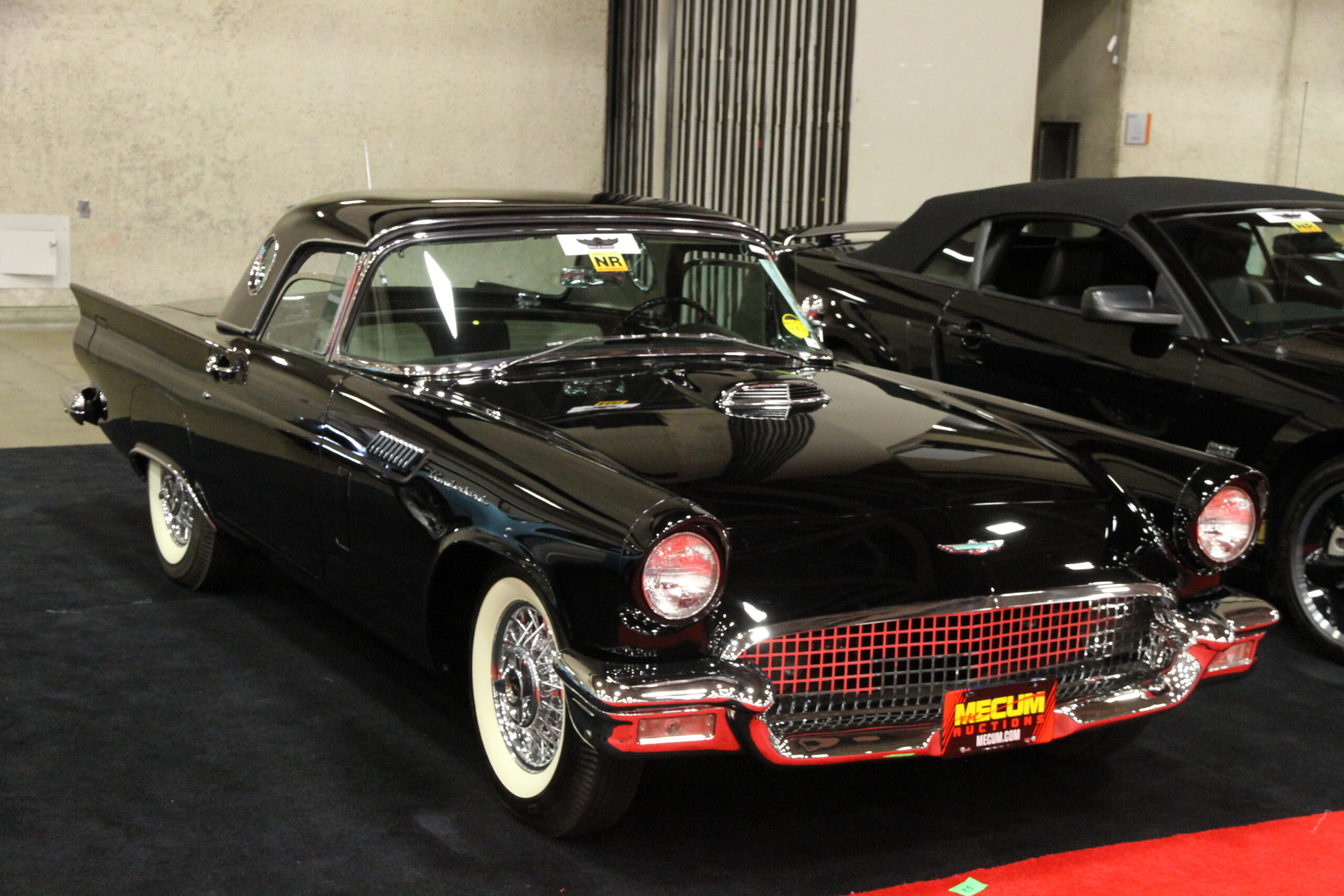 Evaluation: One of 196 built according to the F-Bird registry. Presentable but old paint and chrome. The windshield is delaminating around the edges. The whitewalls are a little yellow. Very good interior. The ultimate T-Bird, restored a while ago and lightly used since.

Bottom Line: Ford sold 21,380 Thunderbirds in 1957, and these supercharged “F-Birds” are the most desirable of the bunch, worth three or four times as much as ’57s with the more common engines. Although Ford advertised the original T-Bird as a “personal car of distinction,” the top spec engine made it a real performer with more power than even the top-spec fuel-injected Corvettes made the same year.

And yet this rather nice F-Bird sold for way under expectations, both Mecum’s and ours. For reference, Barrett-Jackson sold it in Scottsdale in 2008 for $150,700. Sure, it was fresher then, but top-spec examples of classic cars don’t tend to lose that much money just from driving around. With less clear performance heritage than and no modern connection like C1 Corvettes, first gen Thunderbirds may just have a shrinking following like some other ’50s domestic cars, which makes a six-figure example like this a harder sell than it used to be. 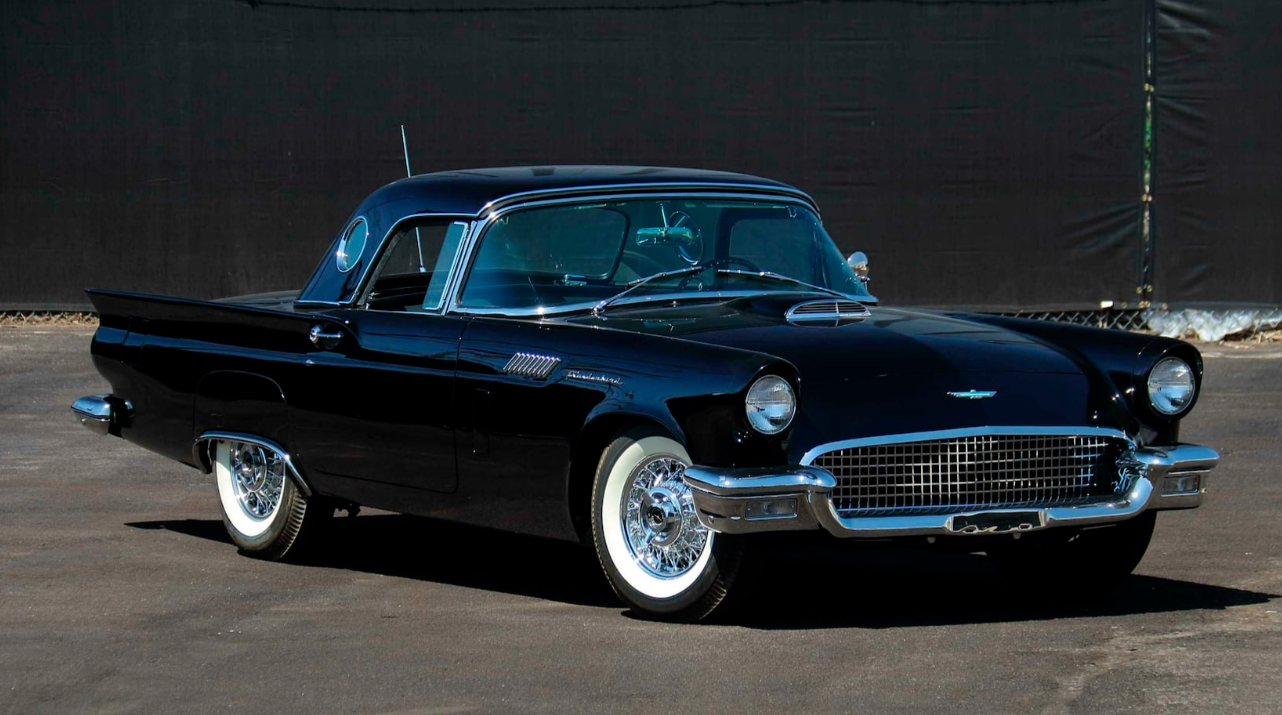 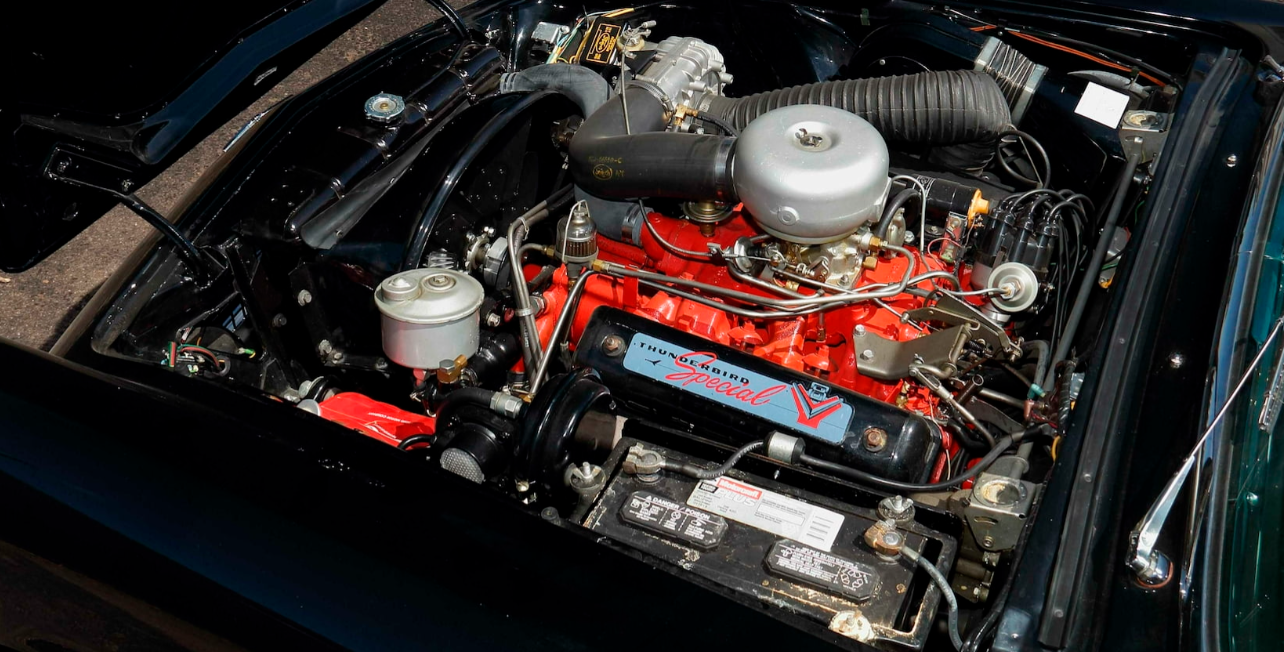 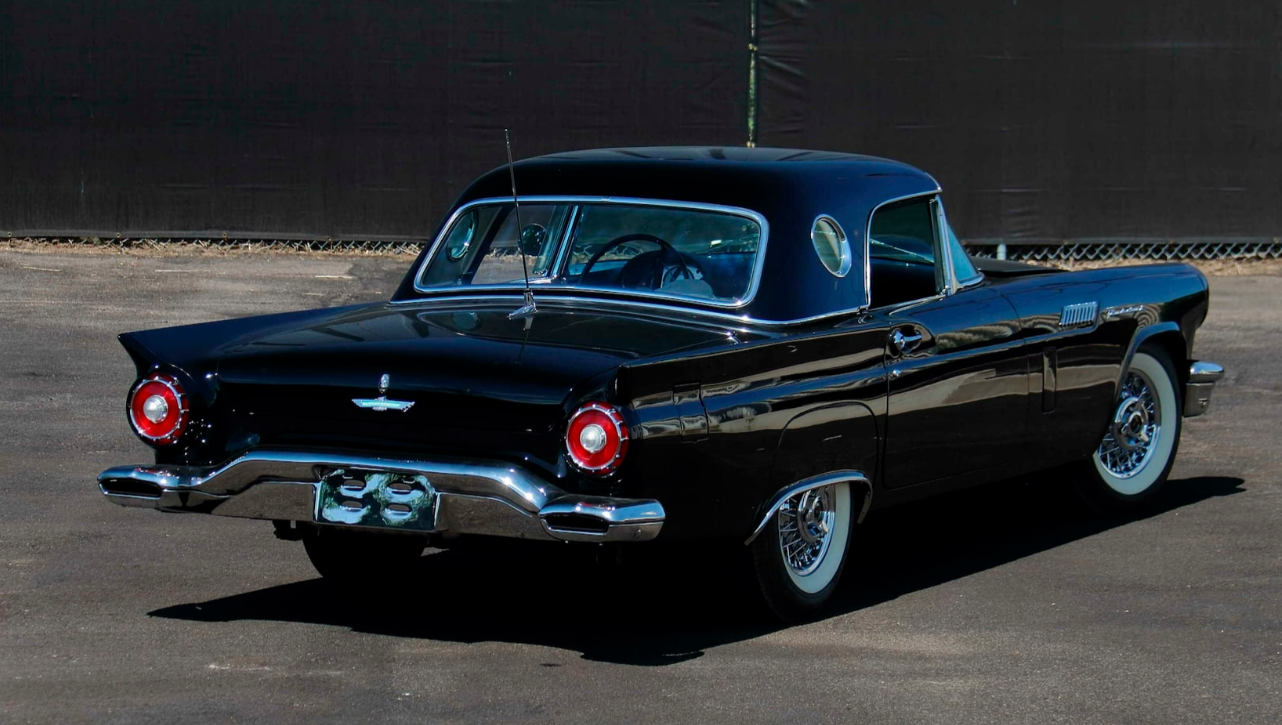