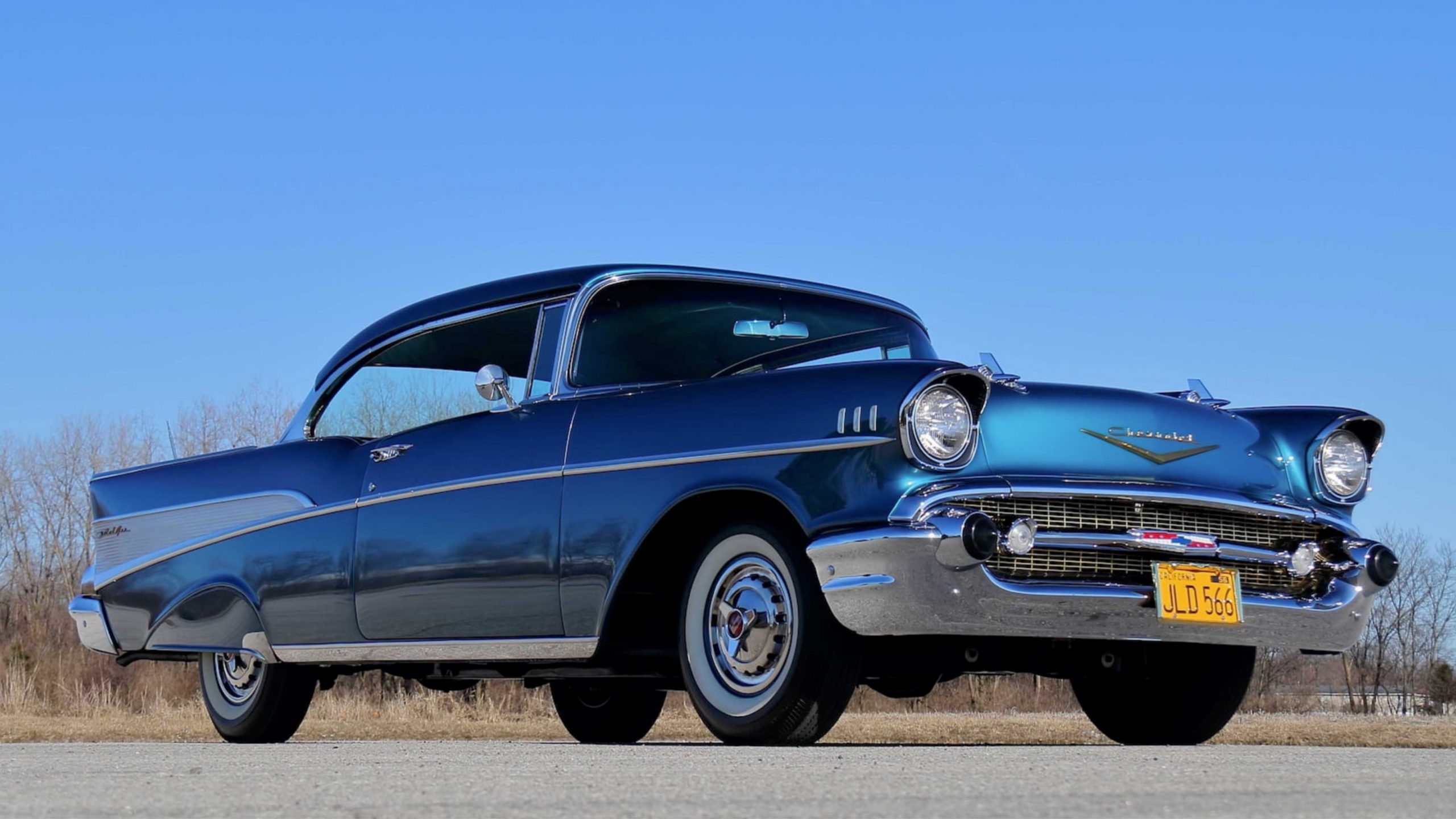 Evaluation: Fully restored and has just about every option one could want on a ’57 Bel Air. The rare, attractive color doesn’t hurt, either.

Bottom Line: Those options really add up when it comes to value and so do the hours and dollars spent on the restoration, but this is still an absolutely massive price for a Tri-Five Chevy. Typically it’s only top notch convertibles or the very best Nomad wagons that bring six figures. And, for reference, this same car sold for $56,000 at RM Sotheby’s Arizona 2018 and then sold a few months later for $58,850 at Mecum Indy. Both were fair money for the time and it’s not like ’50s American cars have become the hot new thing in the three years since. 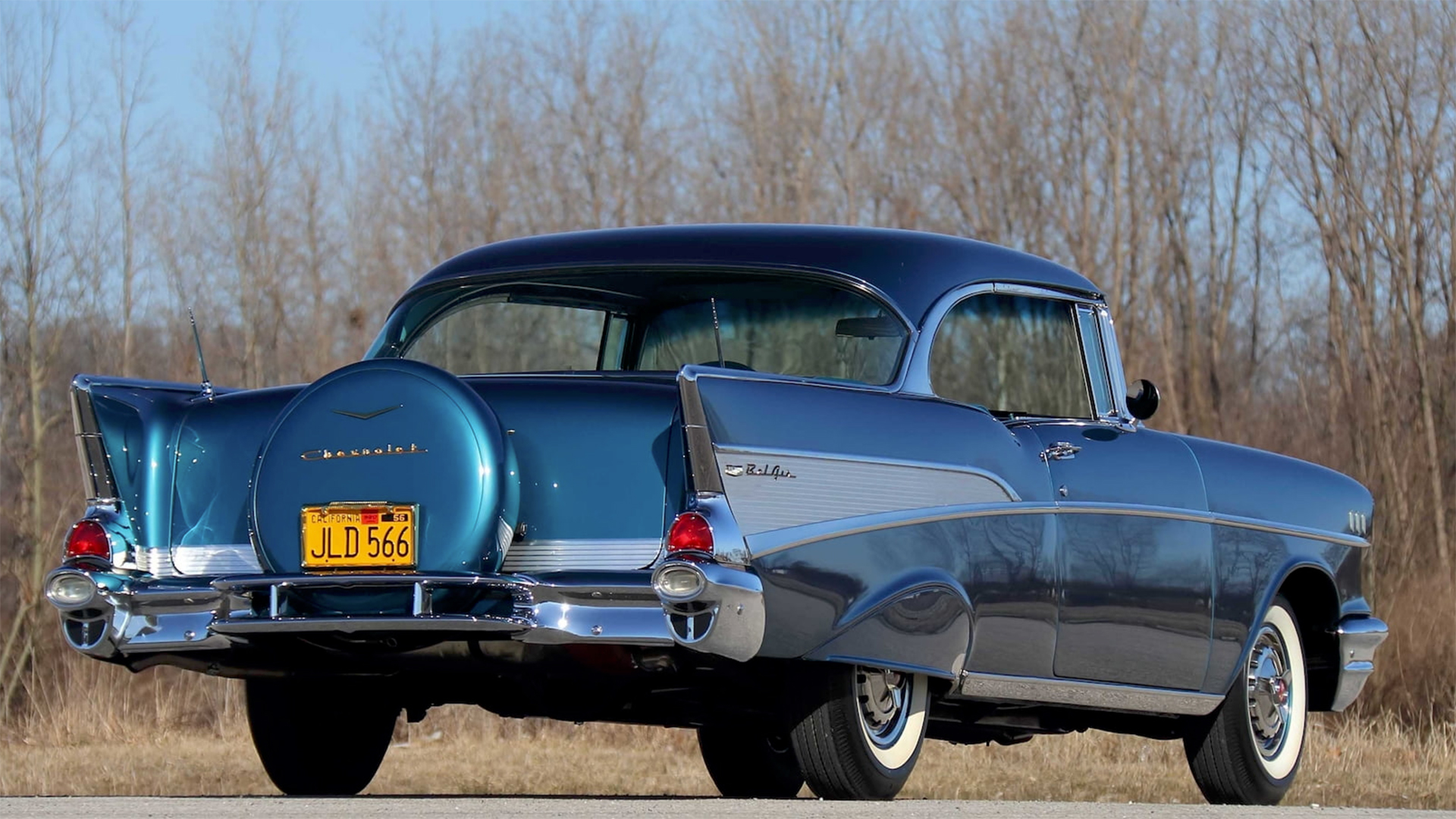 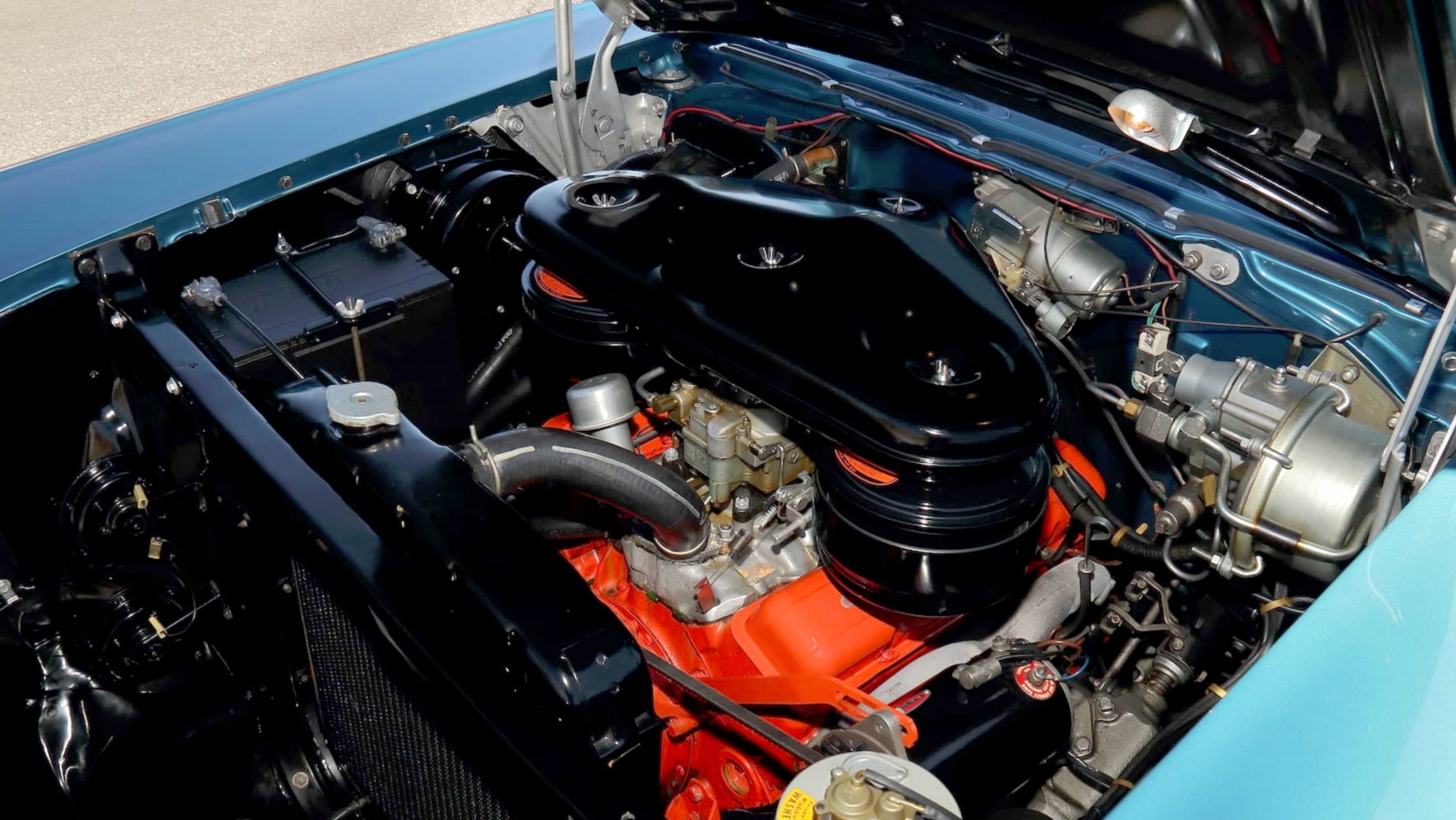 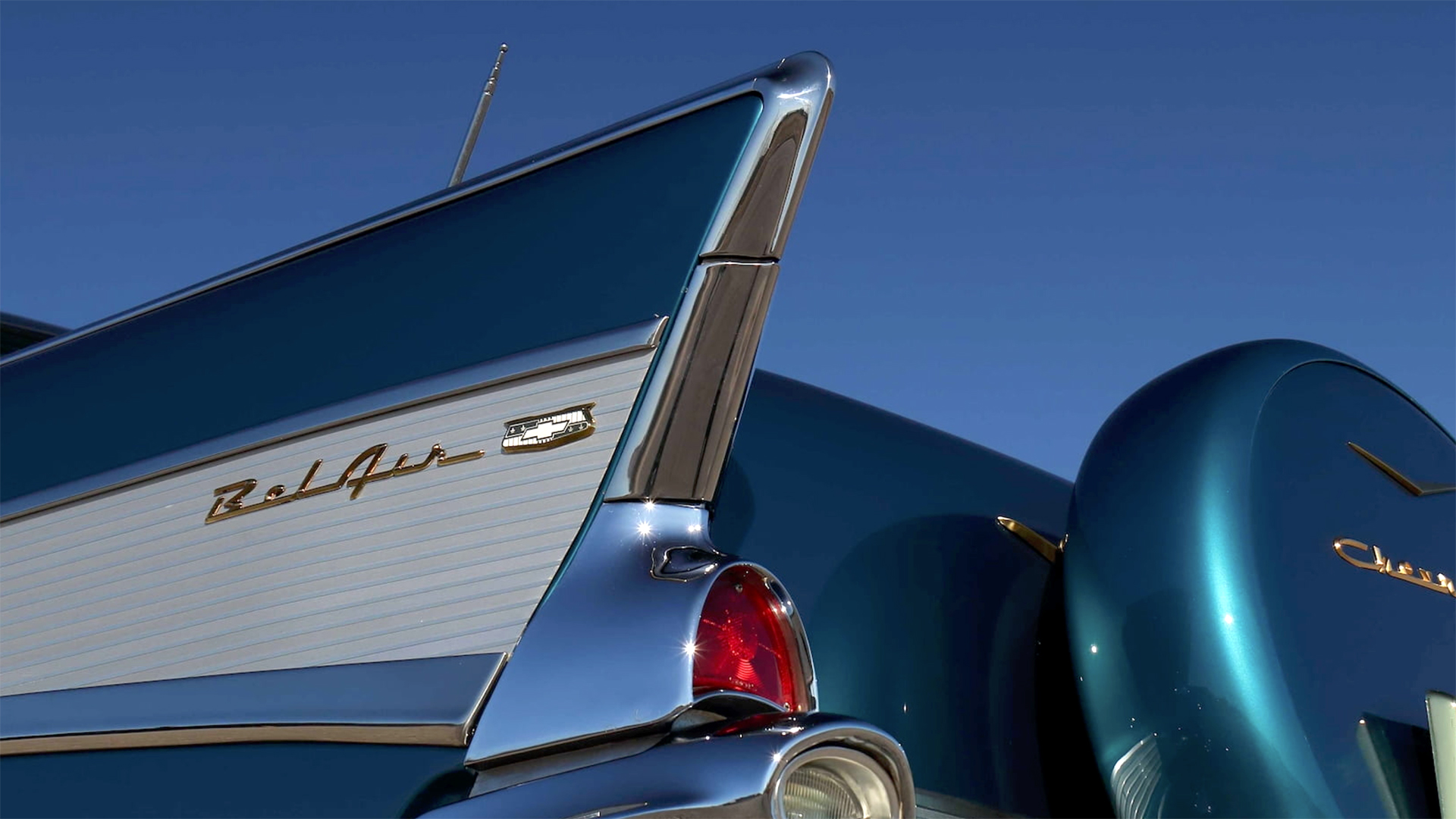 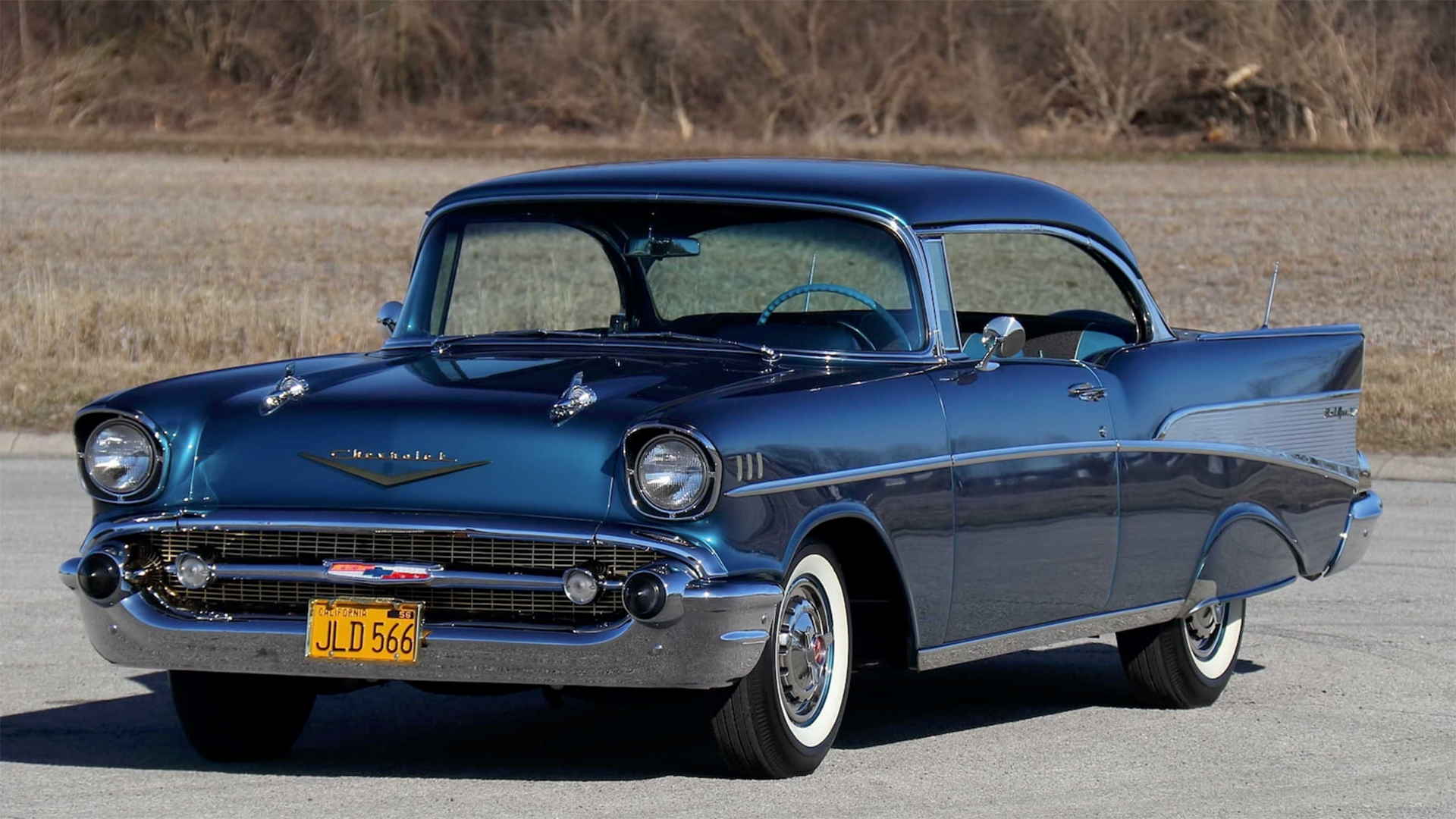 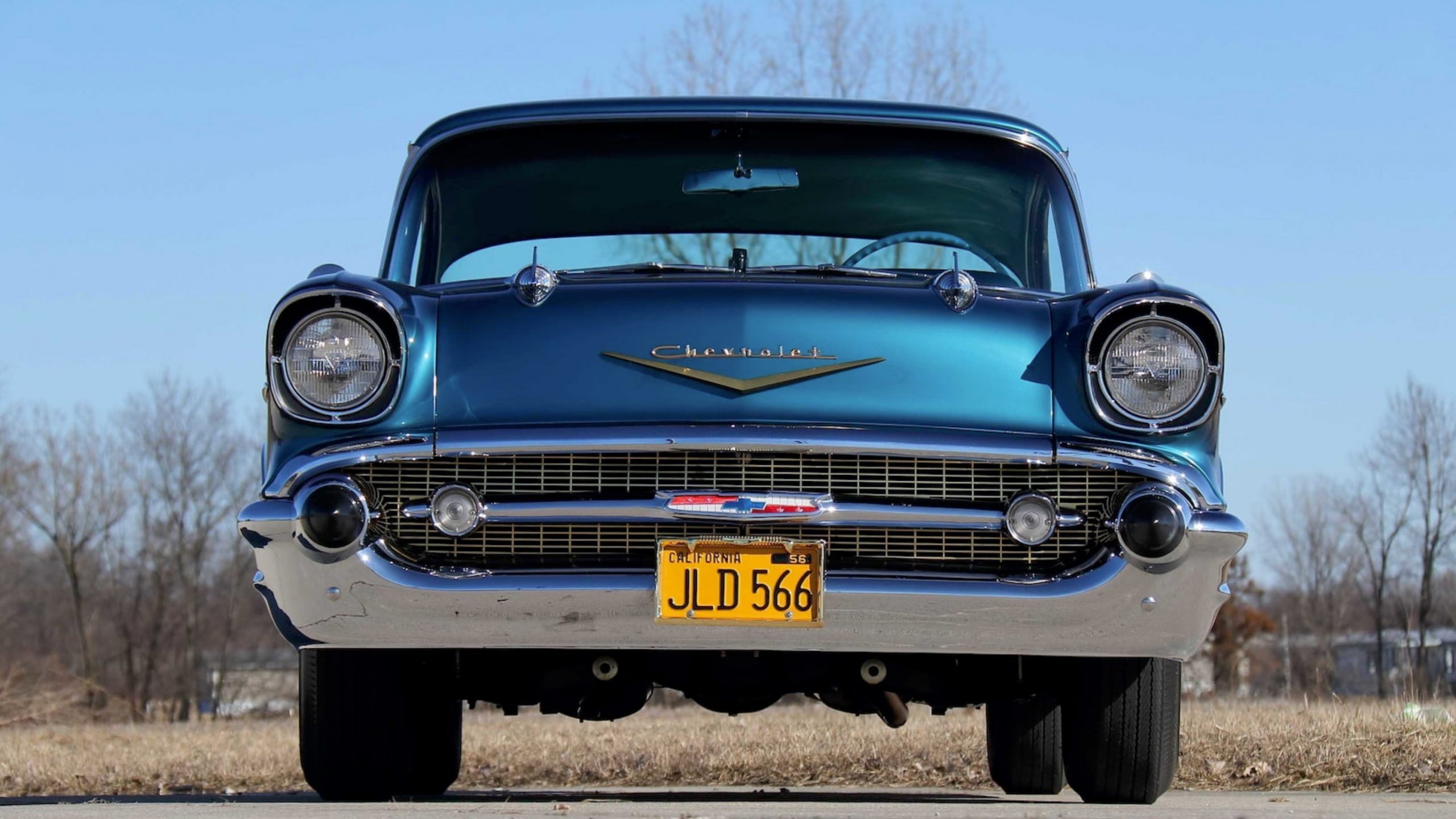 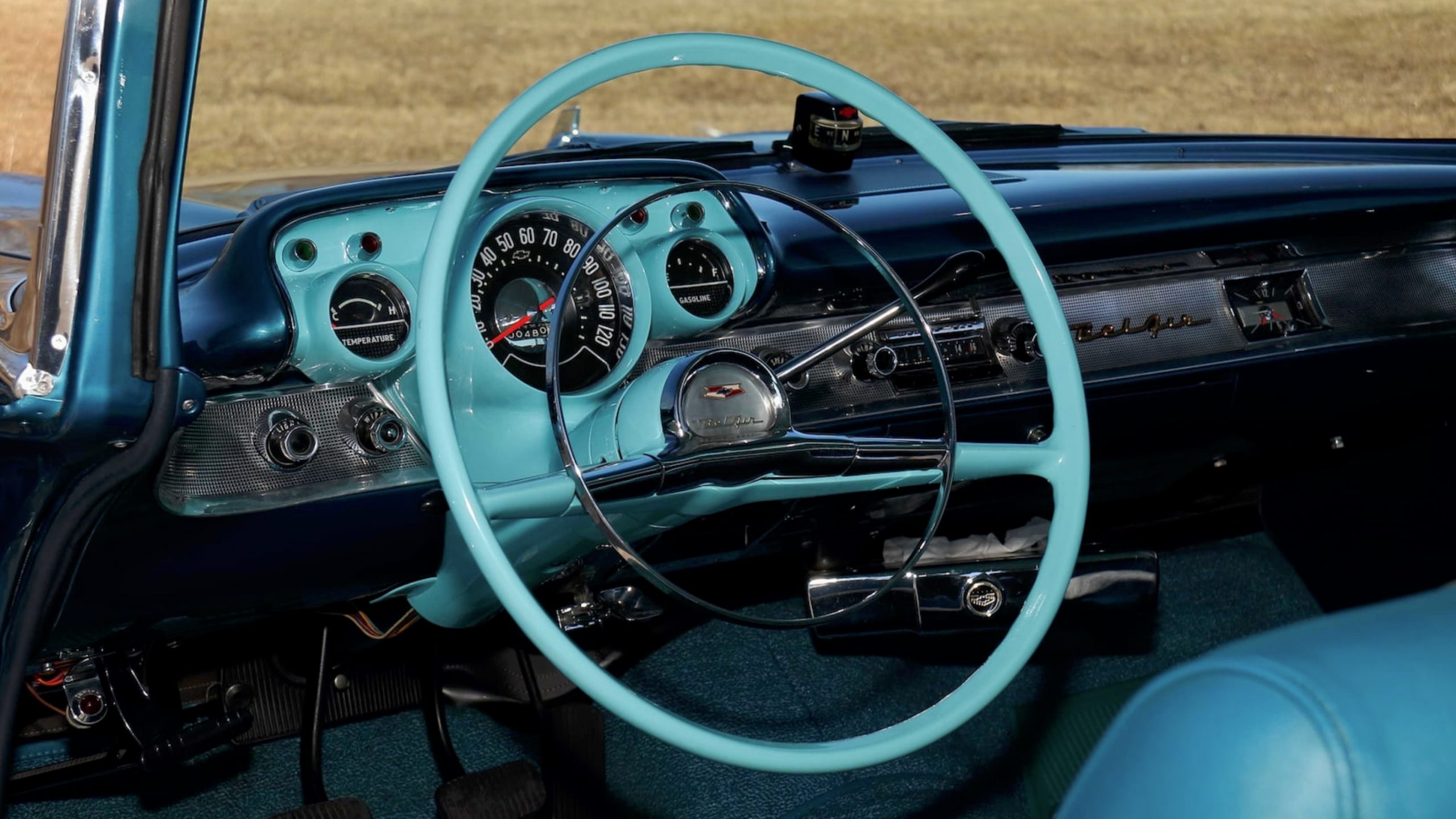