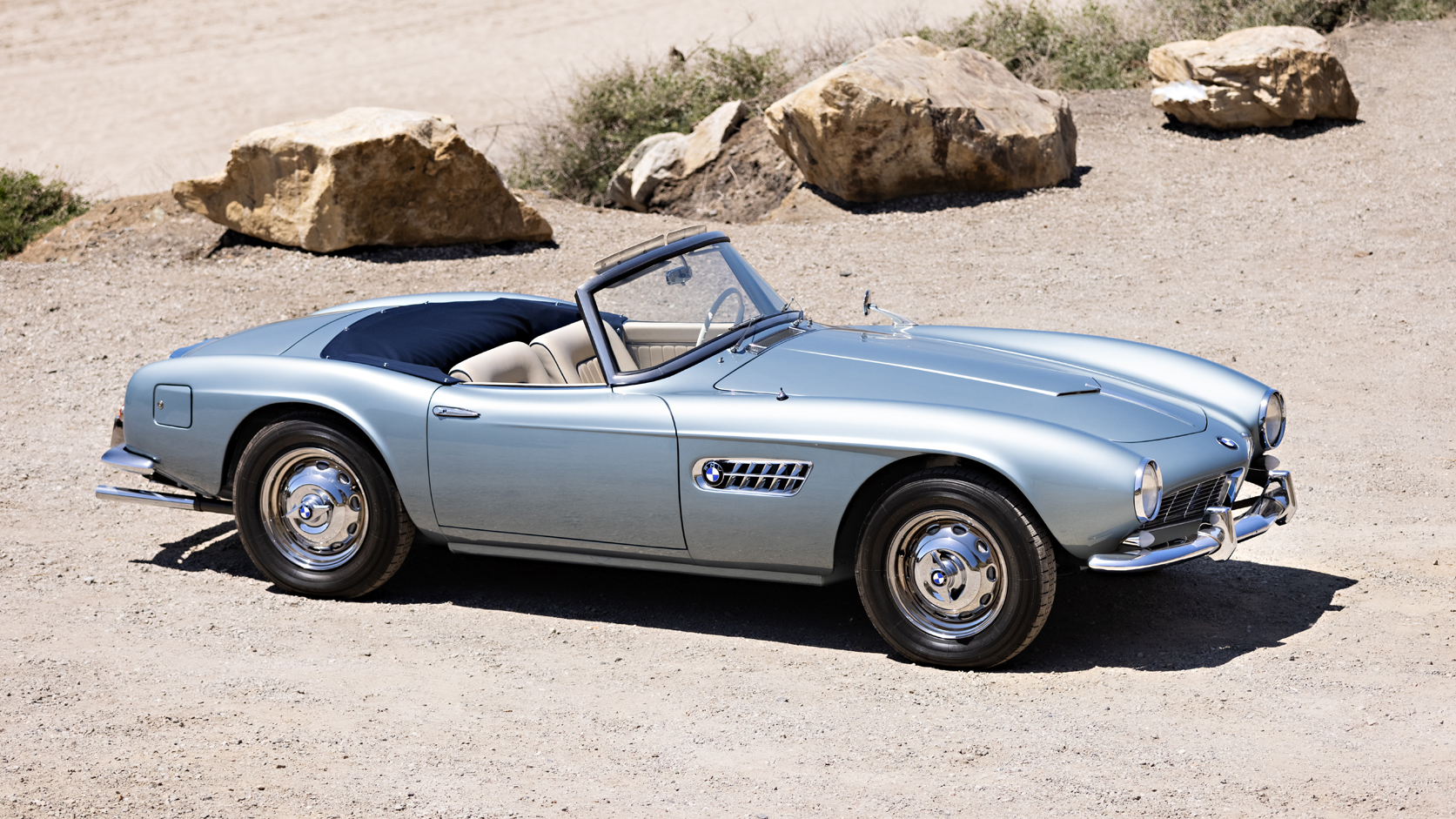 Evaluation: Replacement engine with 11-bolt heads, stamped with the original engine number. One of just 254 BMW 507s built, and a later Series II version that boasted more interior space. Sold new in Italy but was in the U.S. by the 1970s. Then restored at the end of the 1990s. The restoration may be 20 years old, but it looks closer to 20 months old, at least in photos. The seats look barely sat in, and the white upholstery shows no discoloration. The engine bay and trunk are nearly spotless. It has clearly been used carefully, then stored carefully. It’s a gorgeous example of BMW’s most gorgeous car, and it’s eligible for great events like the Mille Miglia or Colorado Grand.

Bottom Line: People have always considered the 507 to be beautiful and it has always been rare, but it was a developmental dead end for a company that (smartly) abandoned high end sports cars in favor of the profitable Isetta, the 700, and eventually the small sports sedans that made BMW’s reputation. It wasn’t until recent years that 507s became top tier seven-figure classics. This one sold pre-restoration at Christie’s Lyndhurst auction in 1998 for $156,500, then for $288,850 at the 2000 Barrett-Jackson WestWorld auction to software magnate Frank Pritt. Few cars have appreciated seven-fold in two decades but this is one of them, as this $2.2M result is spot on for this car’s condition in today’s market. 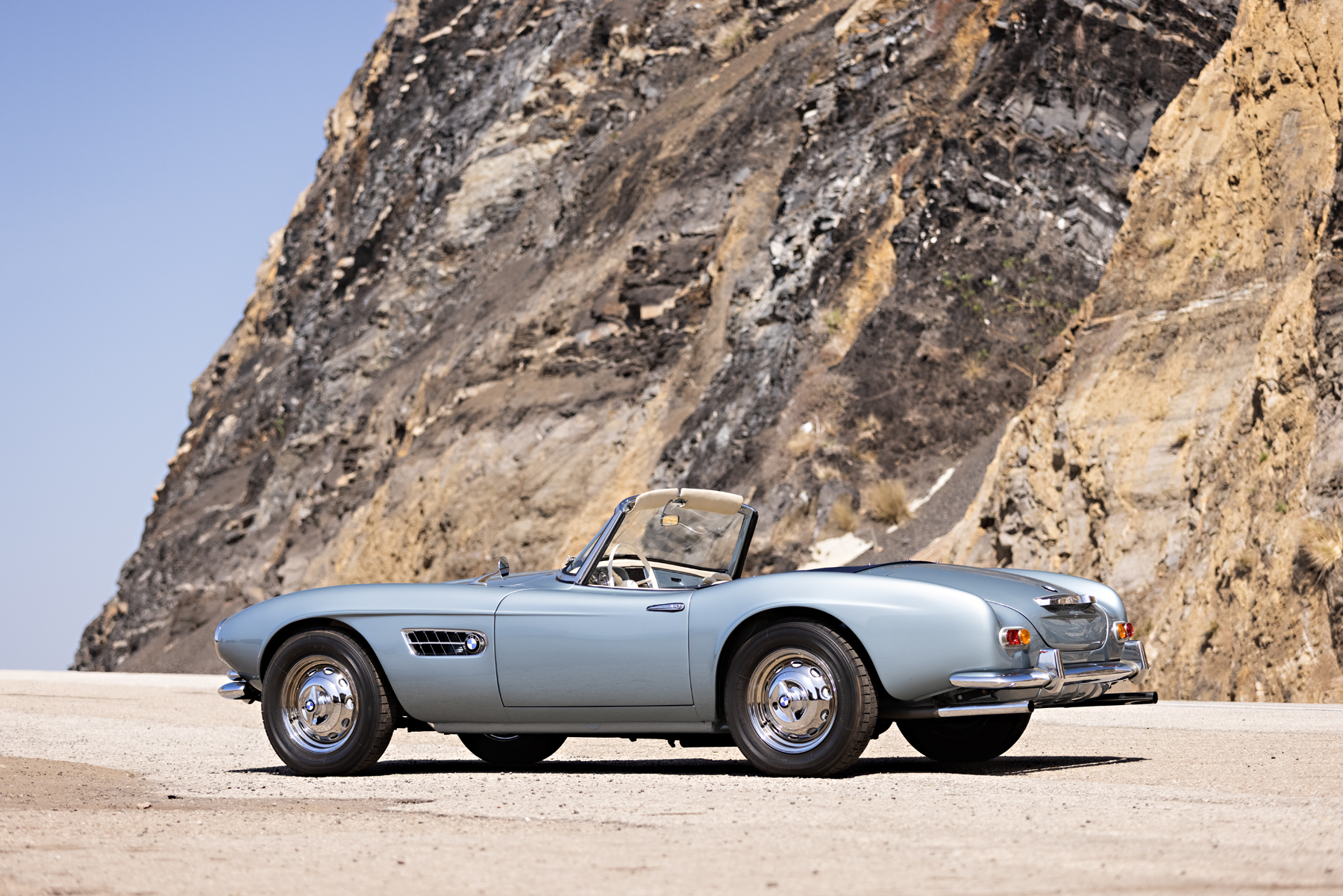 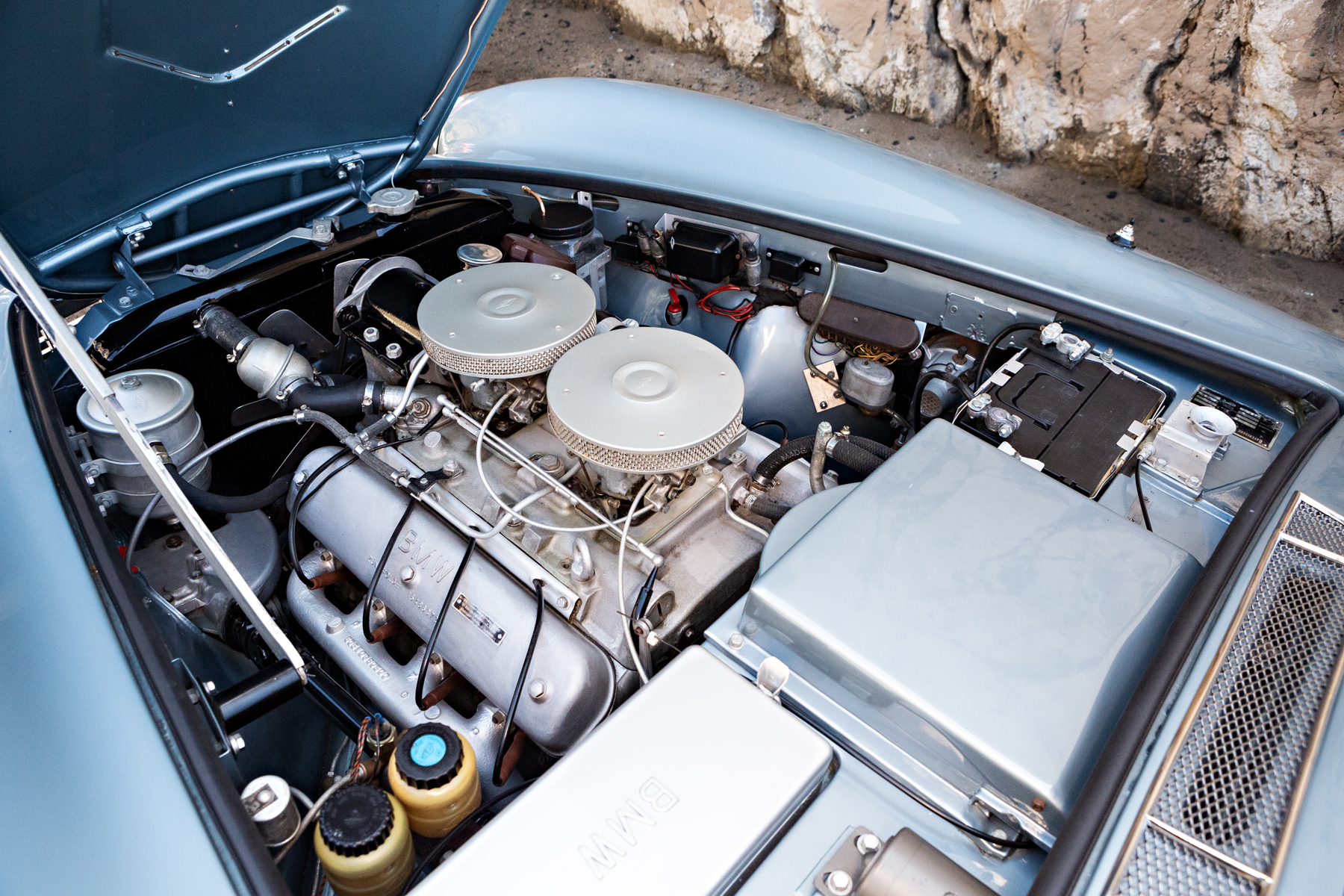 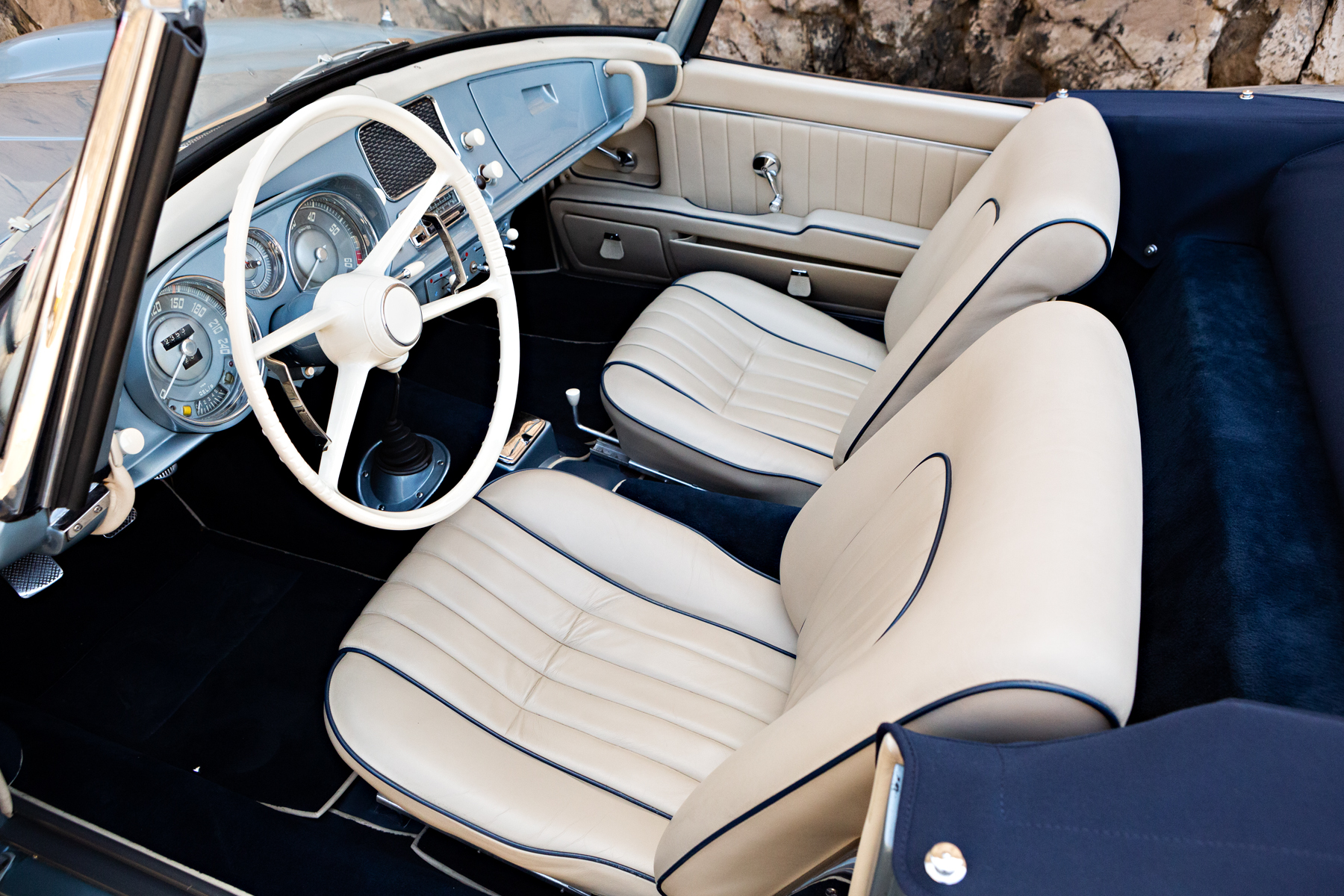 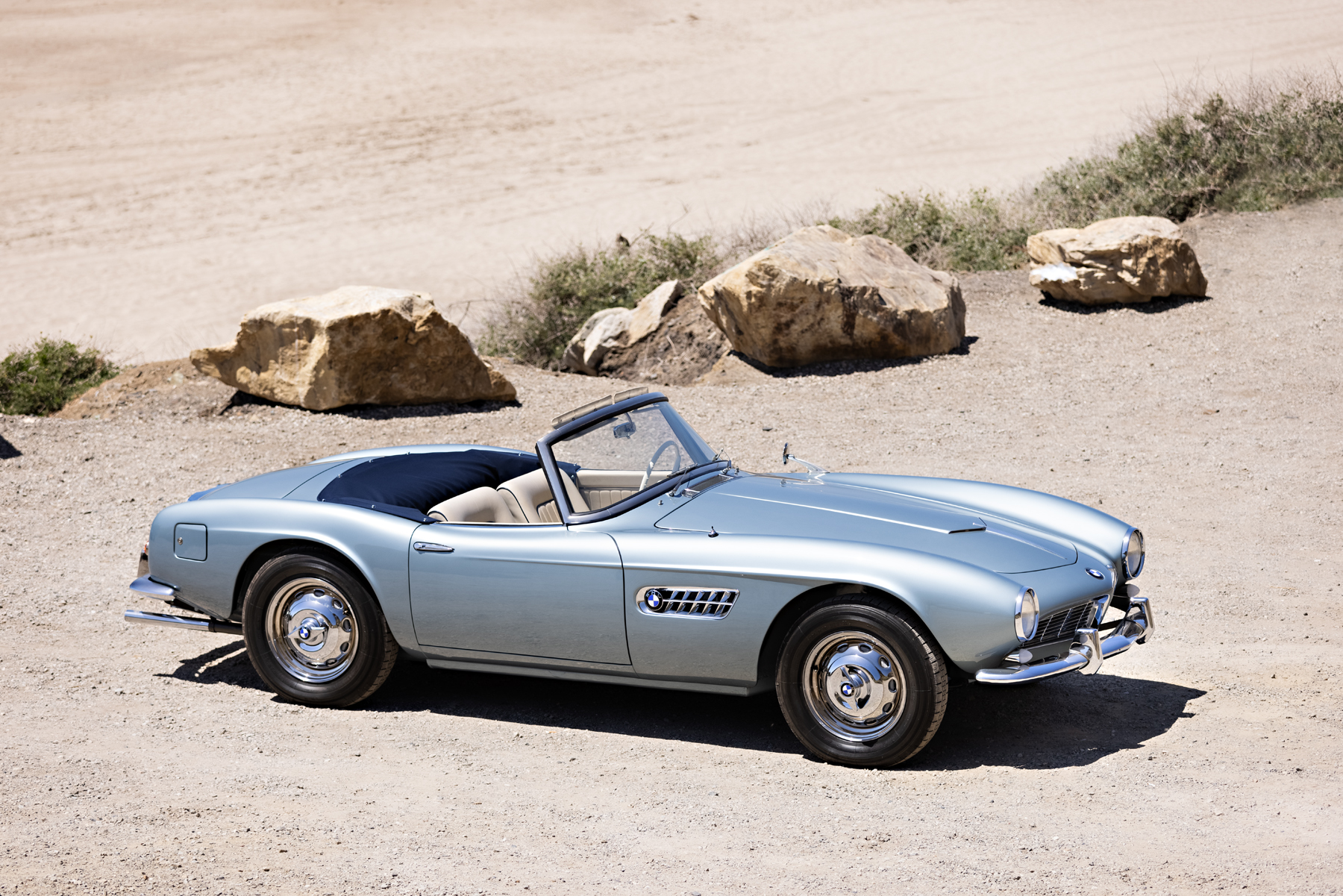