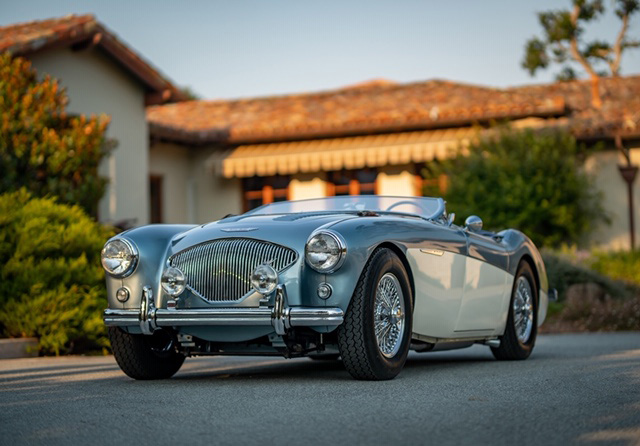 Evaluation: Represented as a factory-built M model (rather than a period dealer conversion or a later clone). Restored in 1997 and got a replacement engine from another 100 M. More refurbishment work done in 2007. Very good older paint with a handful of cracks, chips, and scratches near some of the panel edges. Excellent interior. Engine bay and underbody show few signs of use. A well-kept older restoration. Located in California.

Bottom Line: With two minutes left in the auction, this car was sitting at a $155,000 high bid, which itself is a sensible number for an older restored 100 M, let alone one with a replacement engine. Seven late-in-the-game back-and-forth bids later, it’s downright expensive and well into concours car territory. The bidders used every trick in the online auction book (e.g., bid quick, bid slow, bid a triple increment) to try to put off the other and this is the result. Back in 2013, this car sold at Auctions America’s Burbank auction for $112,750, which was about condition #2- money at the time. 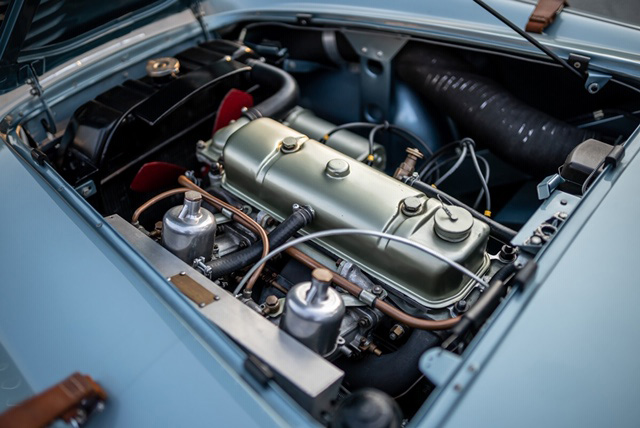 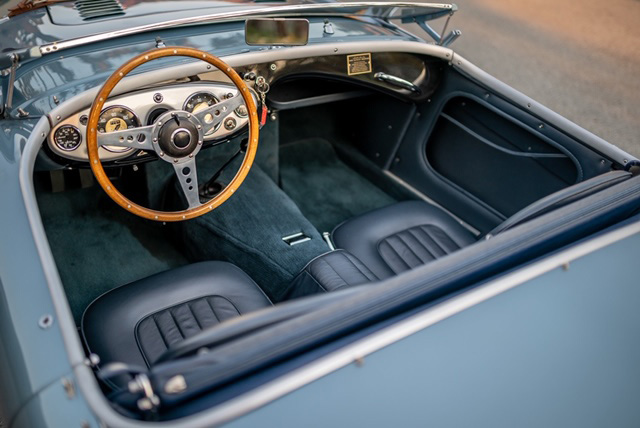 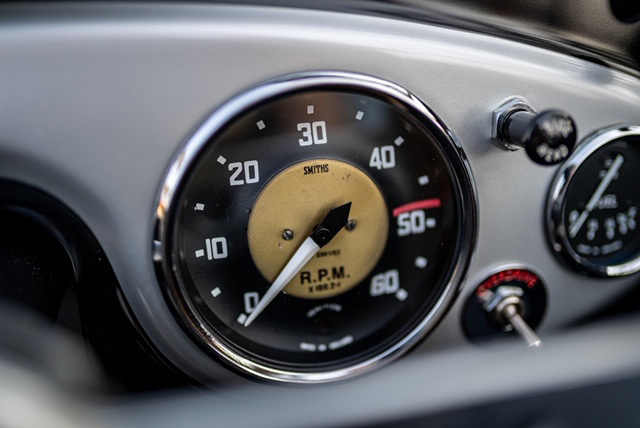