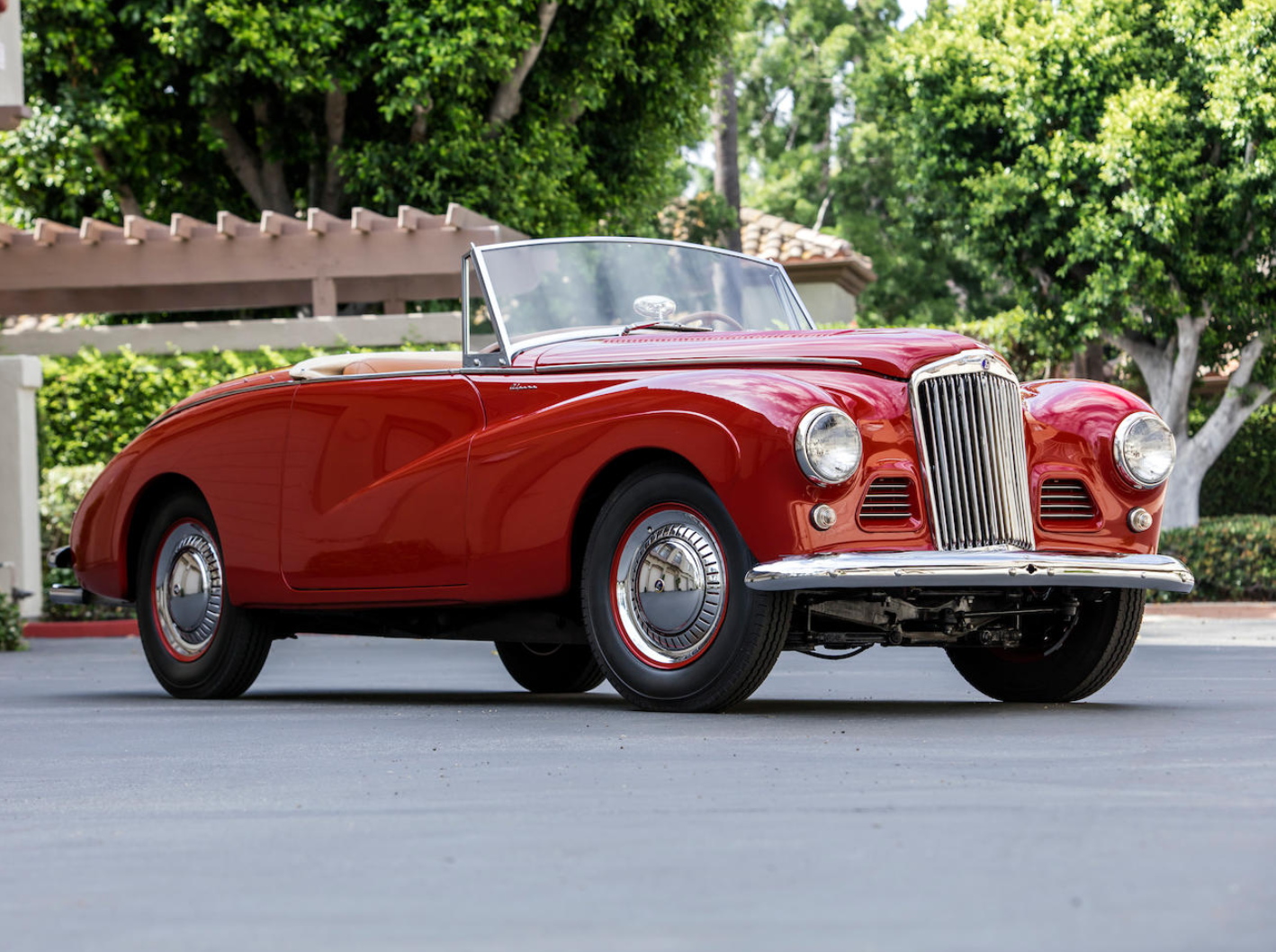 Evaluation: Recent restoration | Matching numbers. Represented as the 255th of 300 built. Restoration finished in 2018. Blemish on the grille. Slight swirl in the otherwise fresh paint. Good chrome and brightwork. Clean engine bay. Like-new upholstery and carpet. A fresh and relatively rare early Alpine with no major needs. Located in California.

Bottom Line: We mostly know the Sunbeam Alpine as the small Thunderbird-esque British roadster that spawned the V-8 Tiger, but Sunbeam built the Alpine in three distinct series. There were the saloon-based Alpines like this from 1953 to ’55; the better-known Series I-V Alpine roadsters from 1959 to ’68; and the two-door fastbacks from 1969 to ’75. The early Alpines are the rarest, and naturally, they’re worth the most (even if they are also the least sporty), so the strong number here is appropriate. Bonhams sold it at the actual Quail last year for $72,800, but the difference comes down to only a couple of bids. 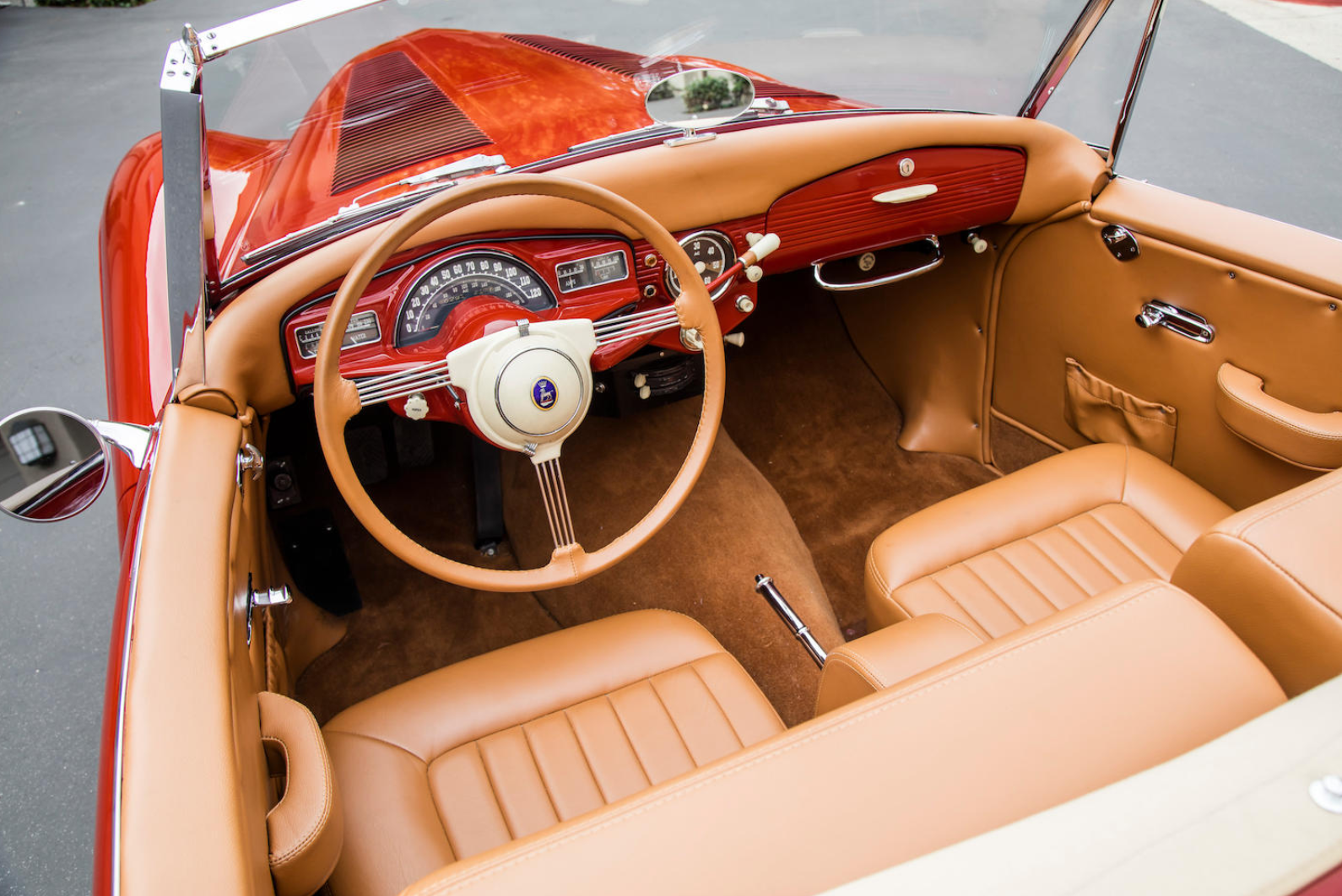 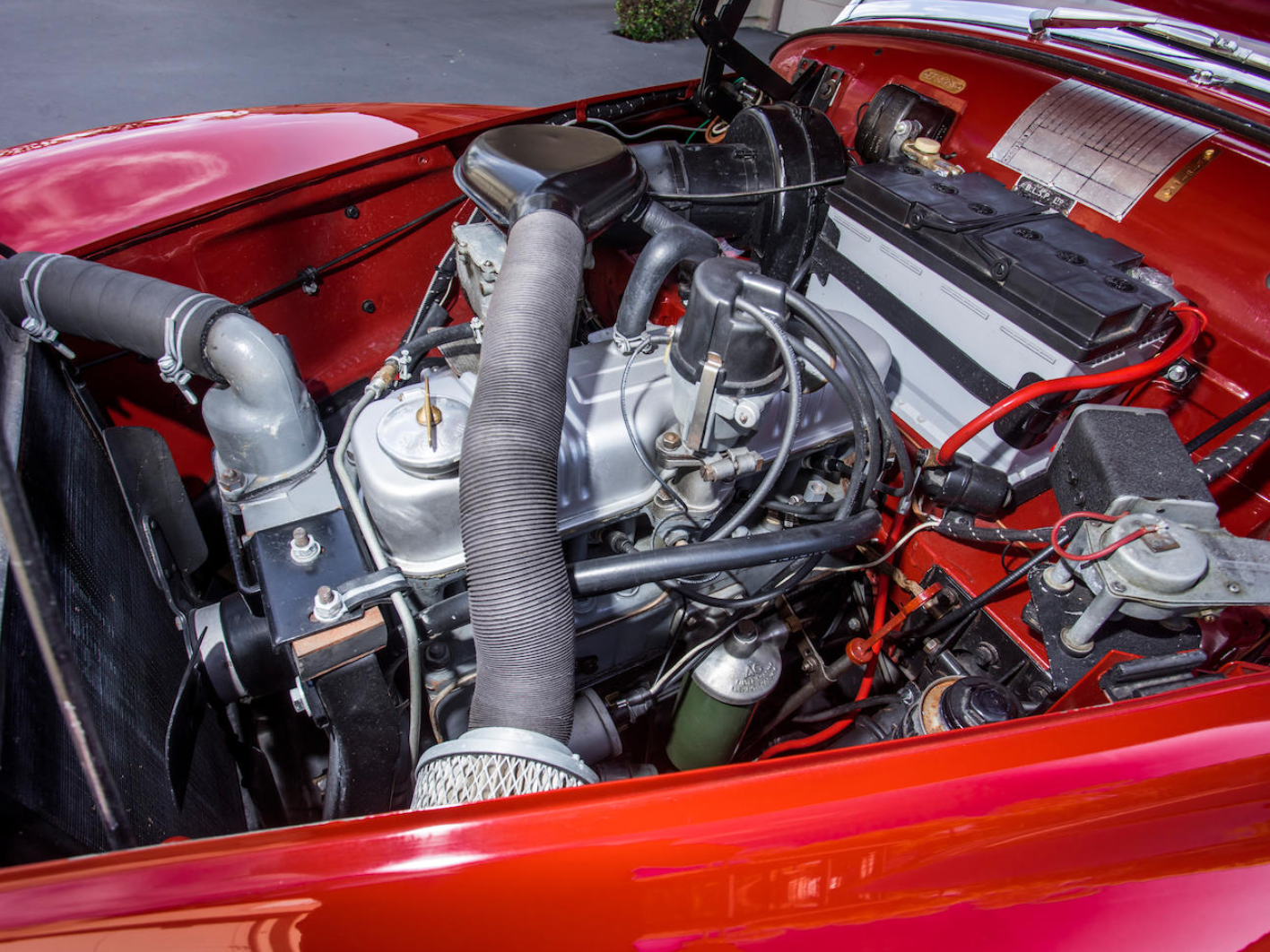