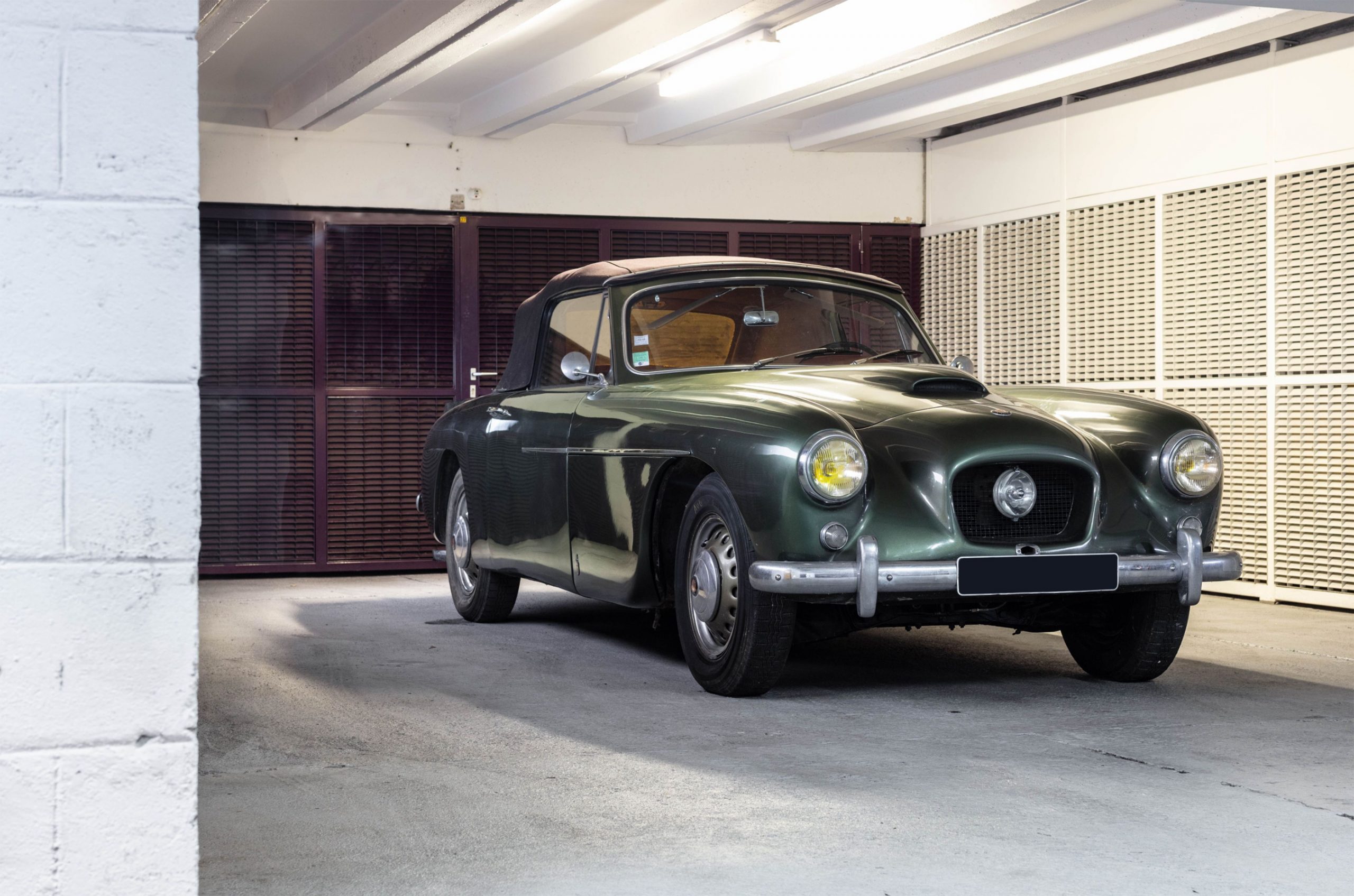 Evaluation: From the “So British Collection.” Represented as one of 43 built and as matching numbers. Sold new in France. Much older restoration and has sat for a while, so it will need sorting prior to further use. Paint looks decent but the chrome is faded, and the gaps on the doors are uneven. The leather looks old and dry. The steering wheel, dash, and switchgear all look old and worn, but the gauges are clear and bright. Grubby engine bay, but nothing is missing. A straightforward project and a very rare car in any condition, but as a left-hand drophead it’s the kind of thing we almost never see.

Bottom Line: Vintage Bristols are rare, elegant, hand-built, and well-engineered English grand tourers of the best sort, and they do have a loyal following. But they’re also obscure, and when they come to market they don’t usually fetch very high prices unless they’re show-ready concours queens or one-off coachbuilt specials. This car is neither of those things, which is why its price is so staggering. At least two bidders fell in love with it, realizing that another left-hand drive drophead will probably never pop up for sale, and threw everything they had at it. The bidding opened at €70,000, went through 21 more bids before selling with this result to an online bidder. 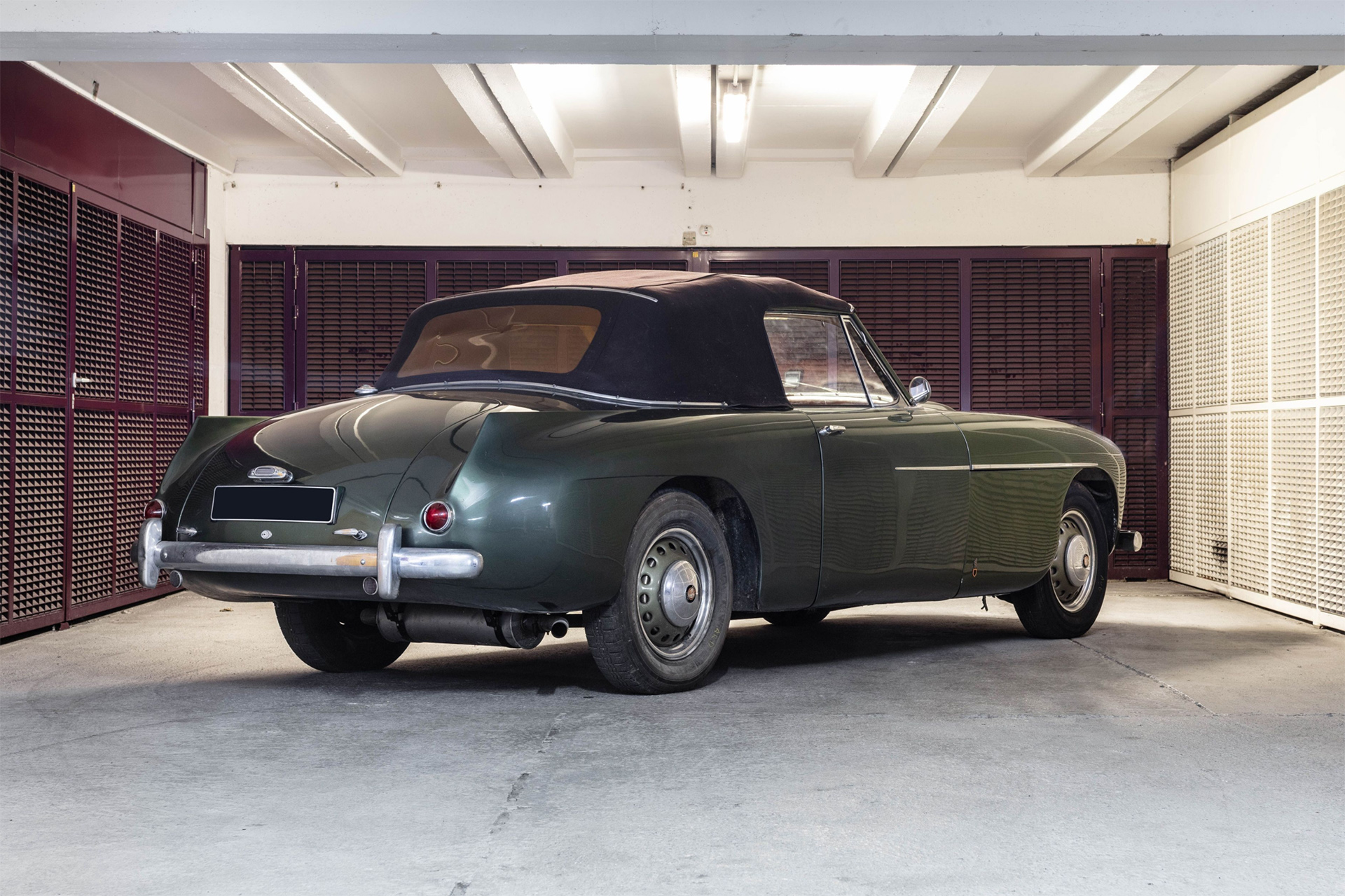 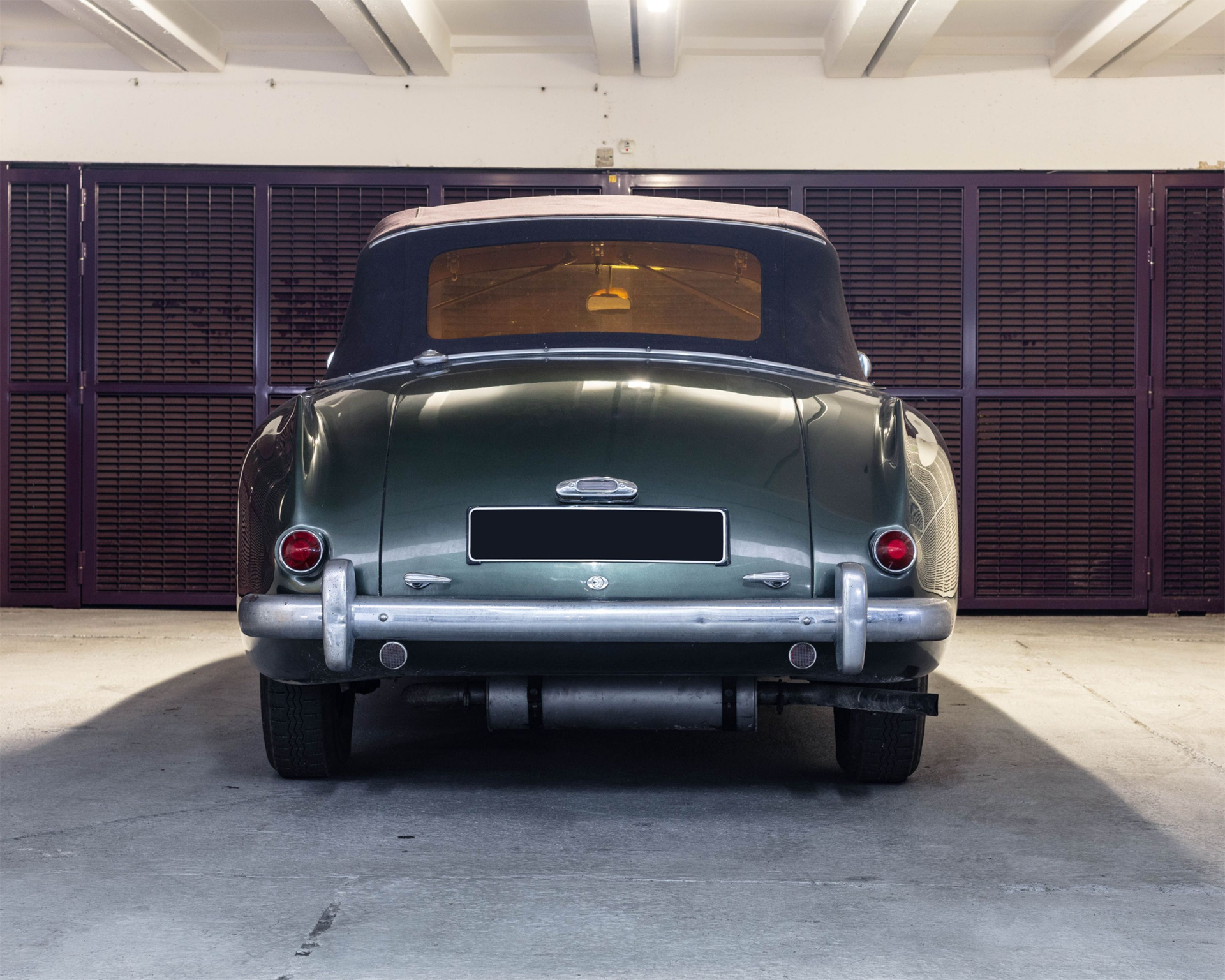 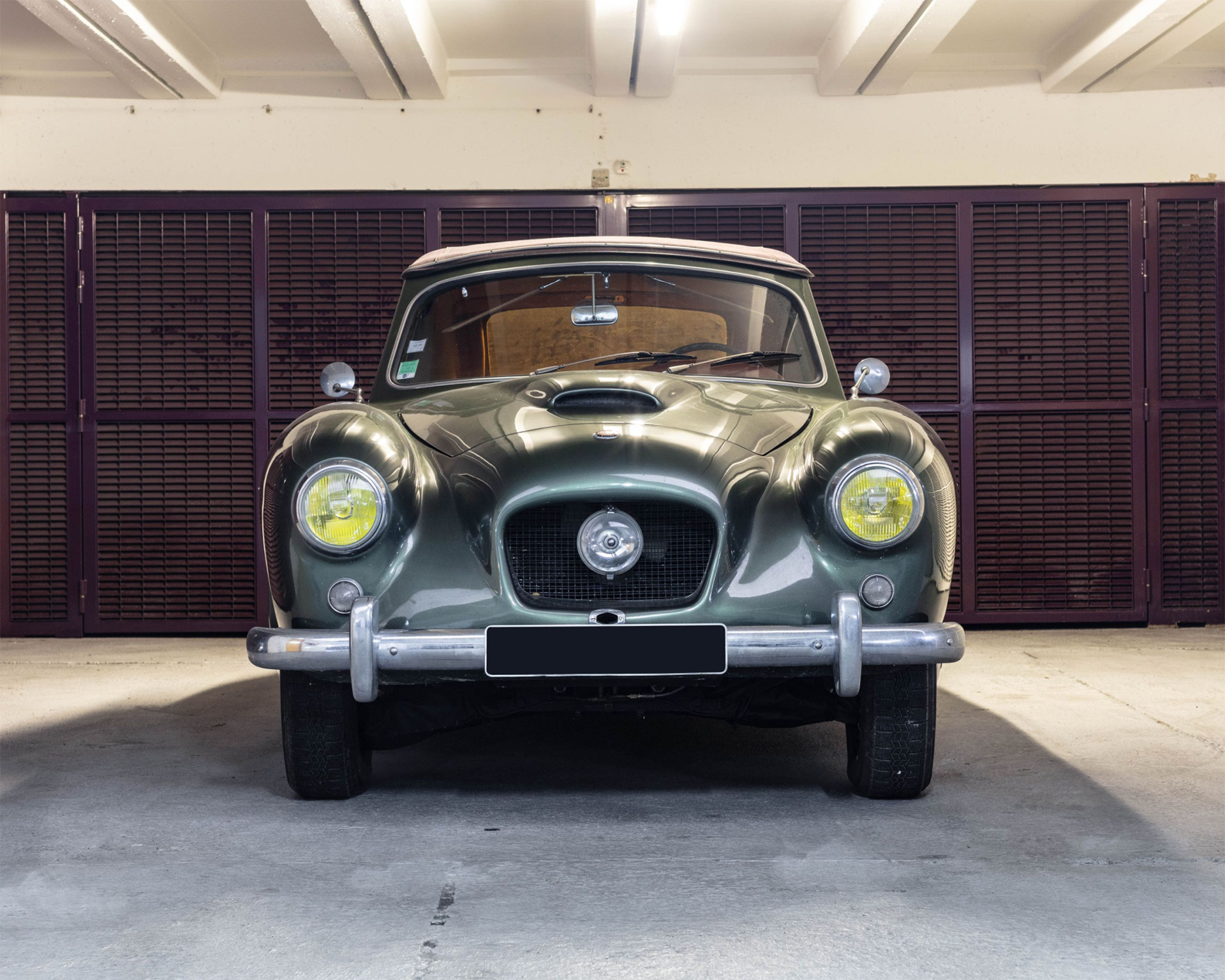 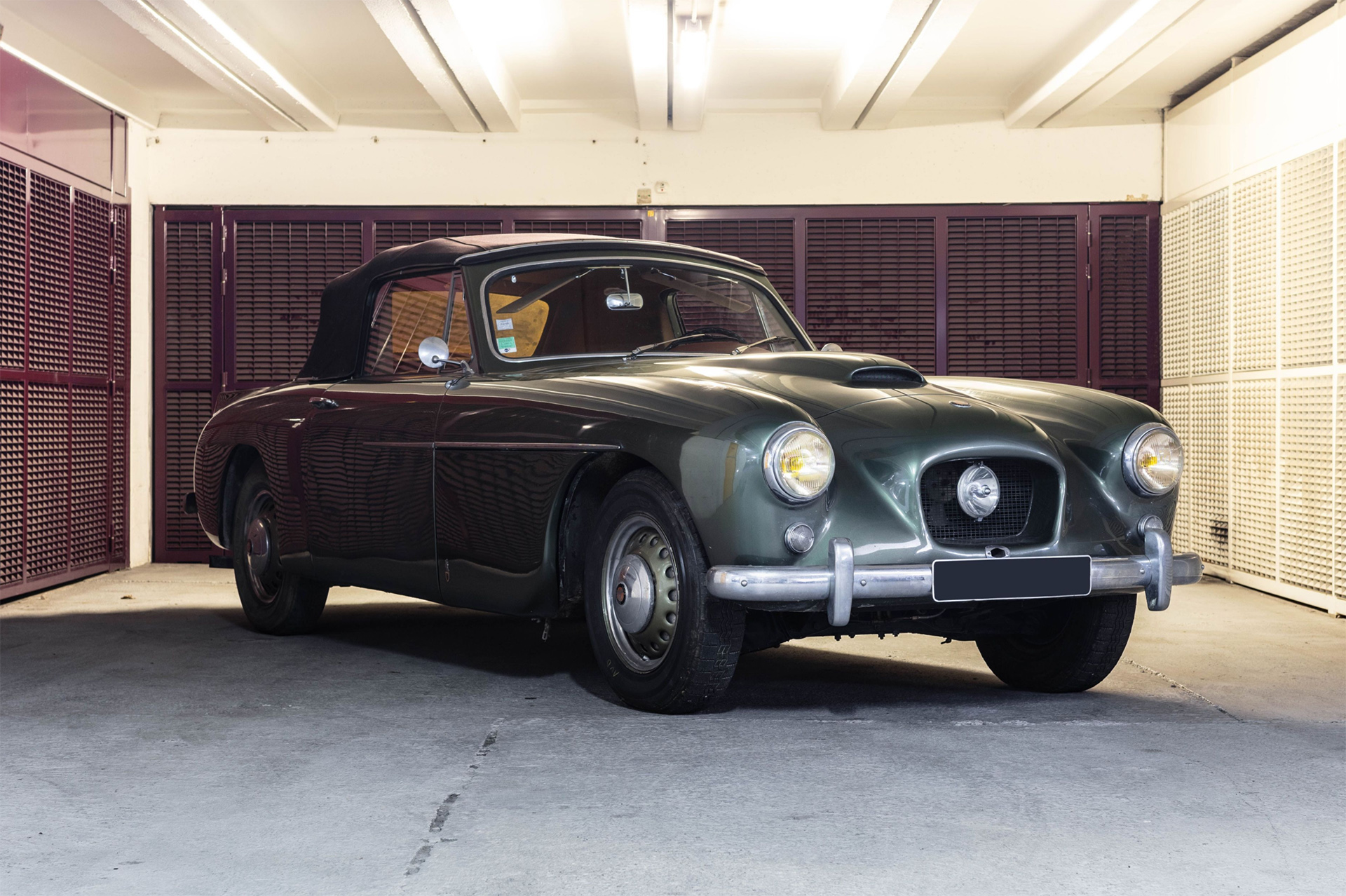 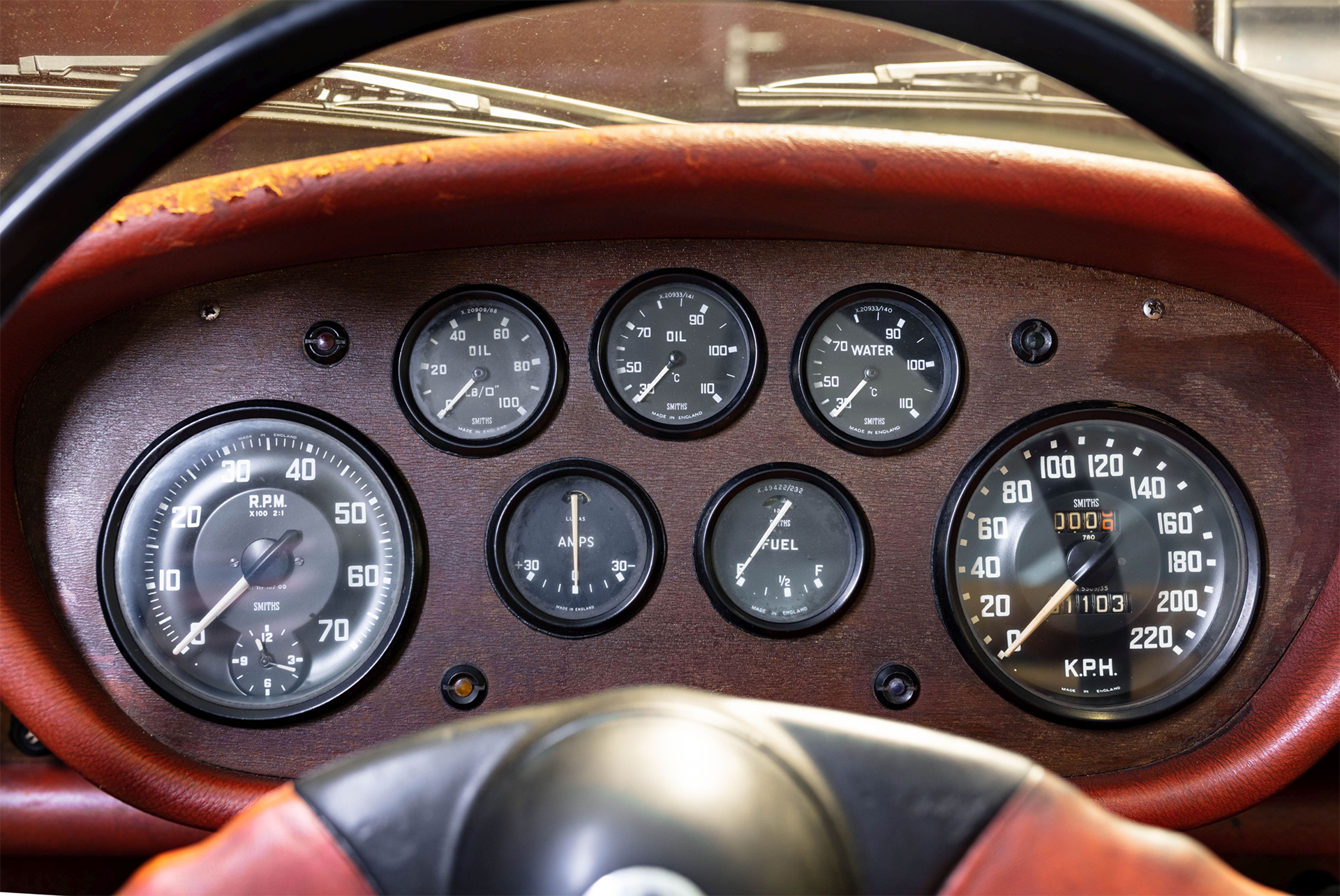 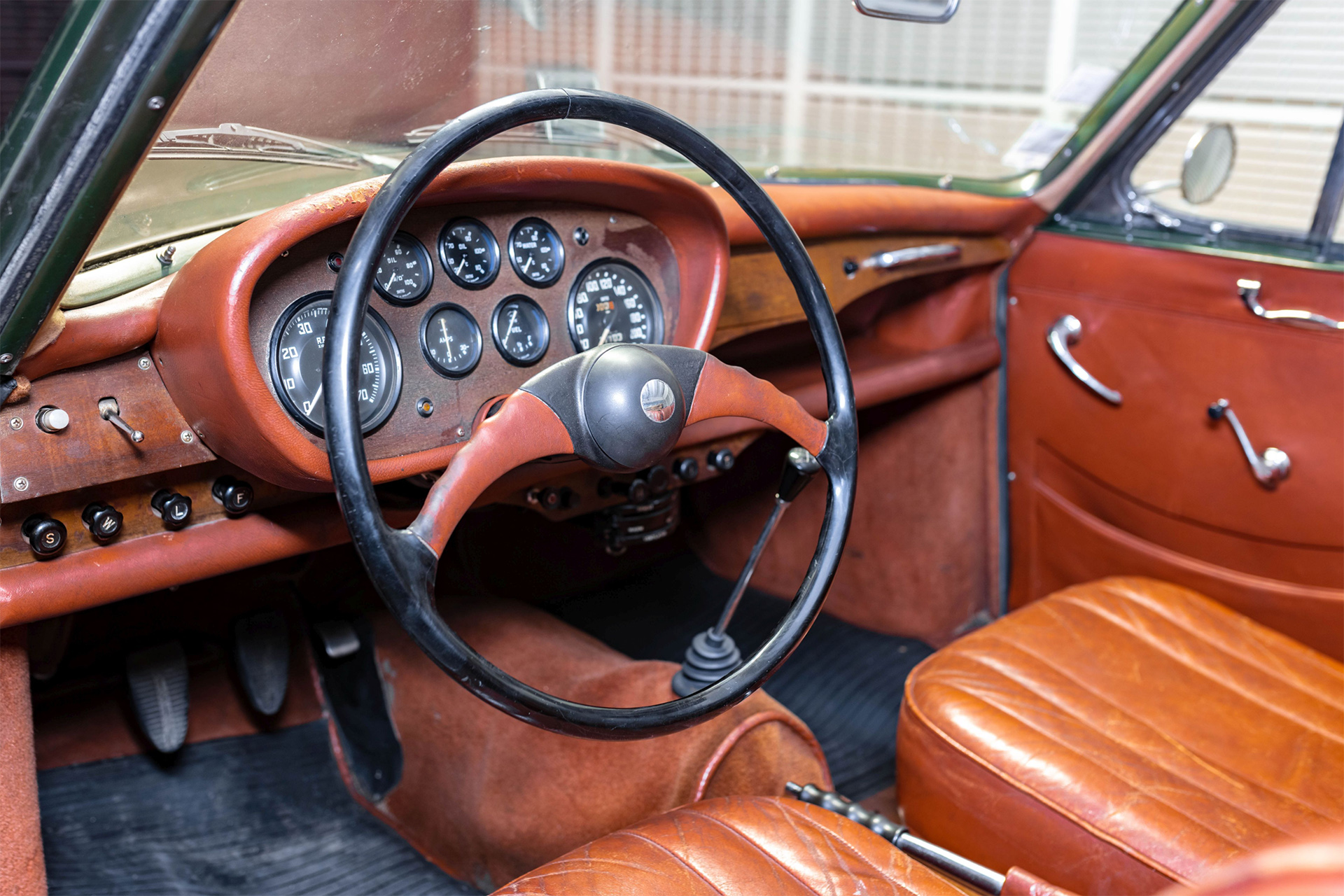 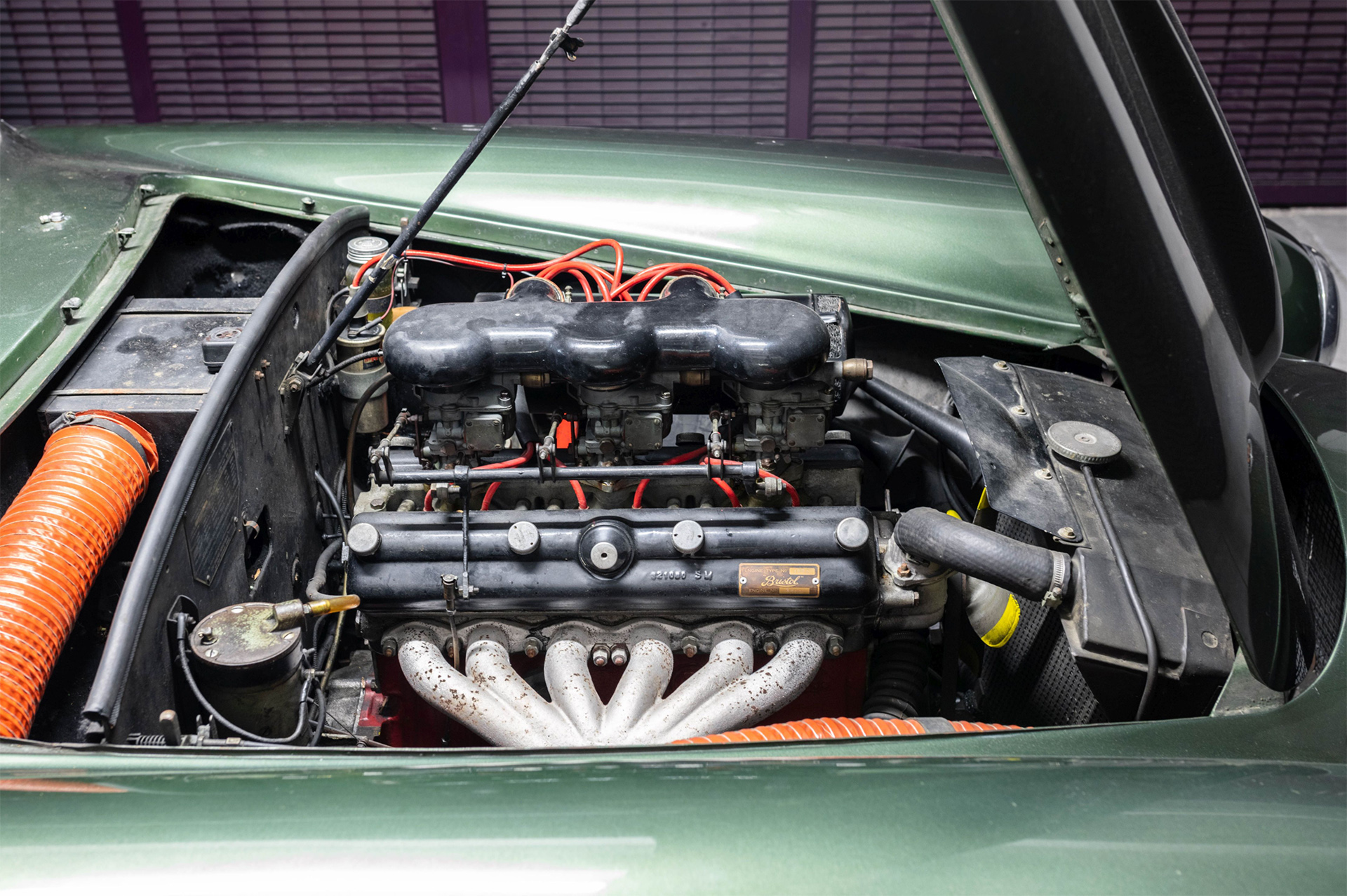