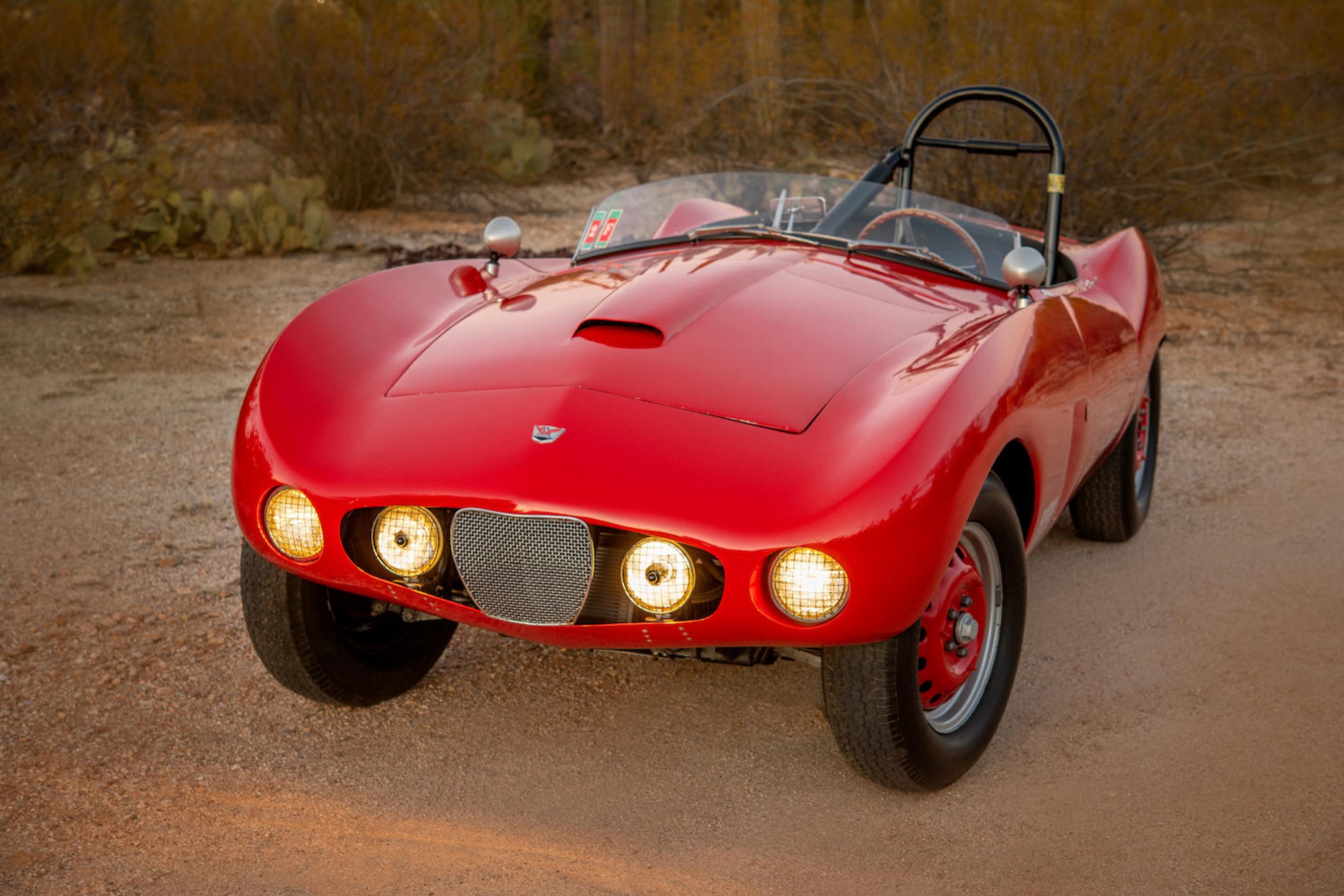 Evaluation: Represented as the sixth Bolide built but early history is unknown. Vintage raced in the 1980s and restored about 30 years ago. Not raced since, just driven on the road. Engine bay looks tidy but not fantastic. A few chips visible around some panel edges. Very small dent in the tail. Interior looks good.

Bottom Line: Backed by the money and energy of American businessman Stanley “Wacky” Arnolt, clothed in an unusual but sexy body by Franco Scaglione at Bertone, and powered by the tall British Bristol-straight six in a Bristol 404 chassis, it’s hard to say what country the Arnolt-Bristol really hails from. But these oddball sports cars are rare, interesting to look at, and Mille Miglia eligible. This one is still perfectly presentable and usable, so at this price it’s something of a bargain. It sold for well under its low estimate, and nearly all of the Arnolt-Bristols sold at auction in the last few years have brought on the other side of 300 grand. 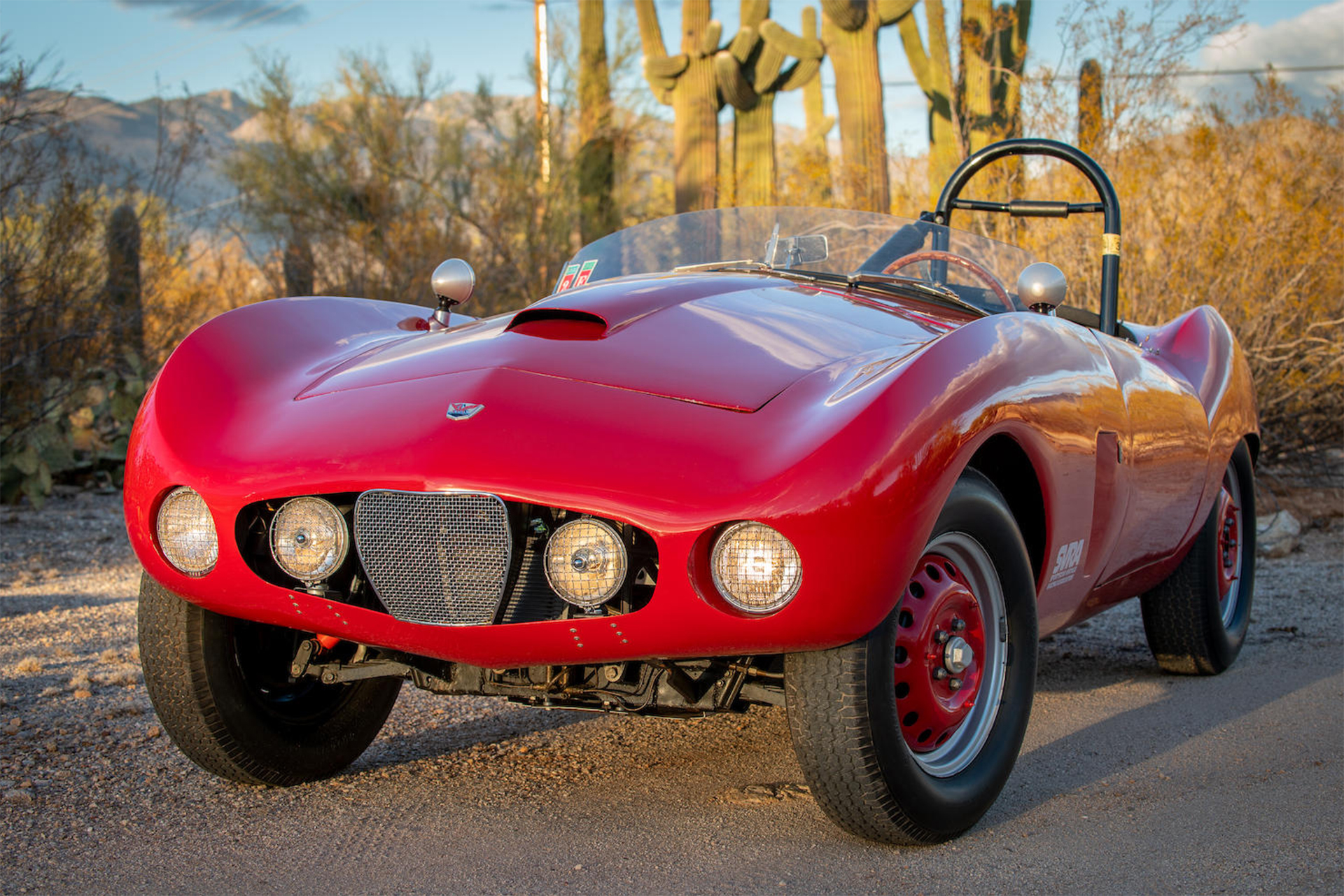 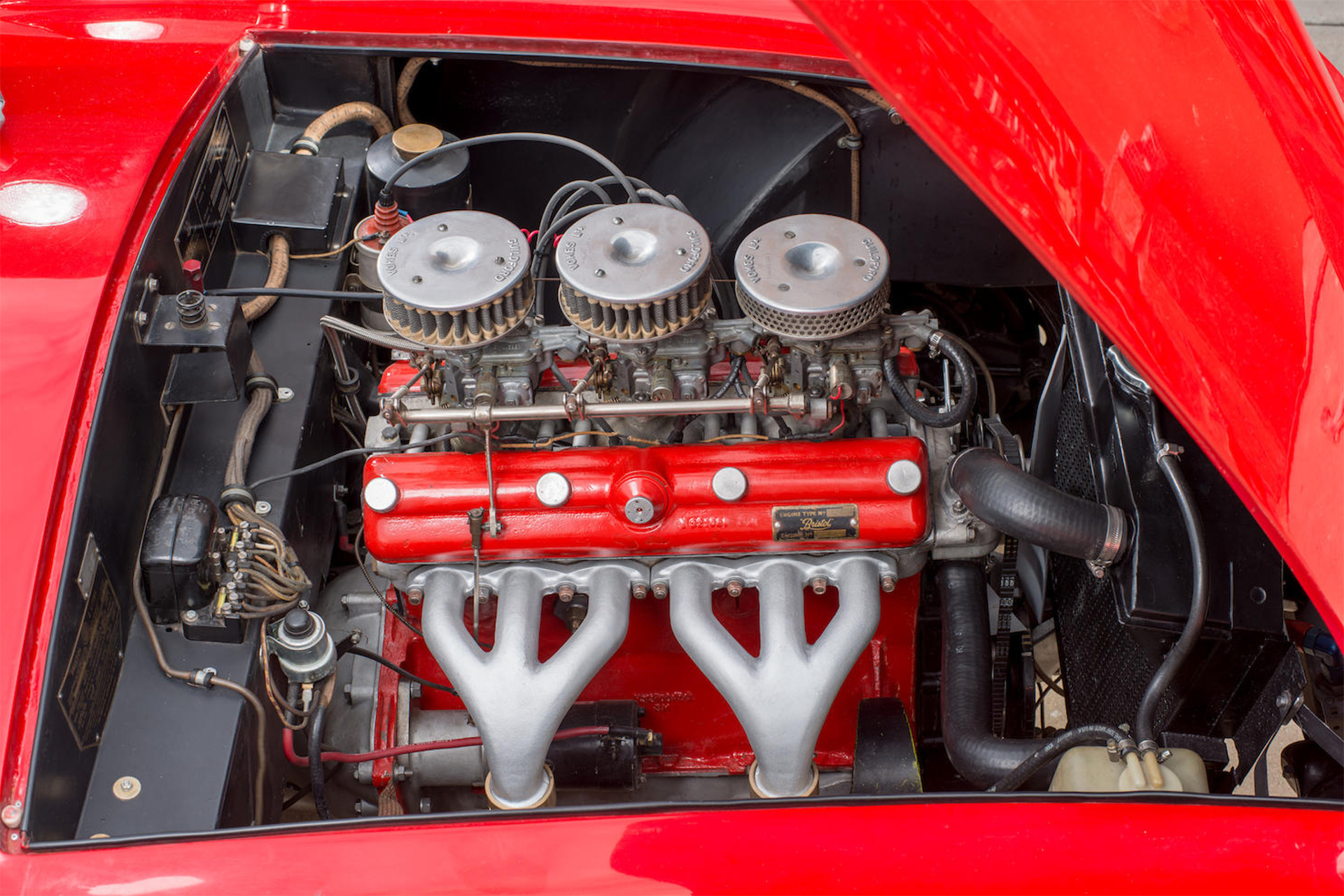 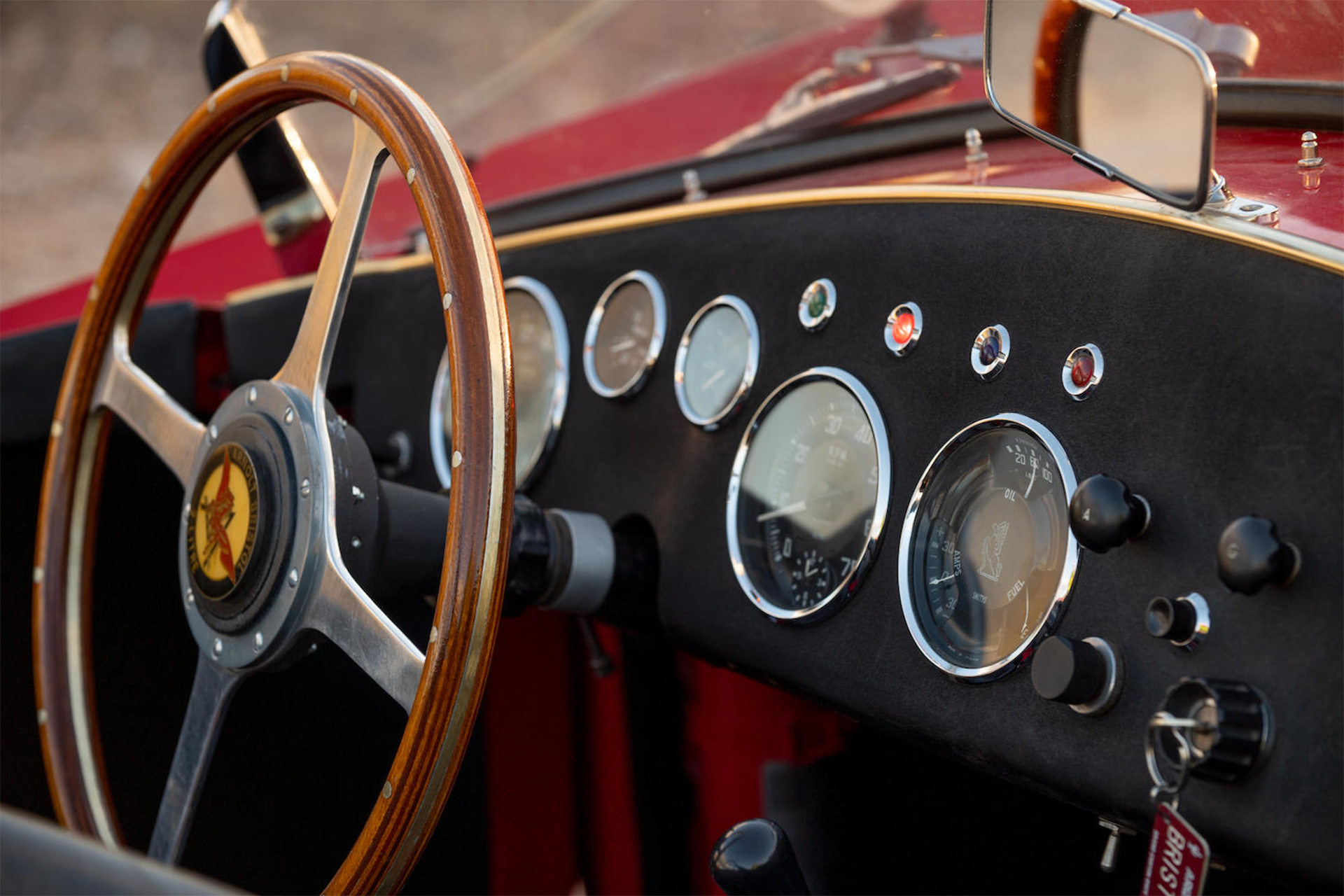 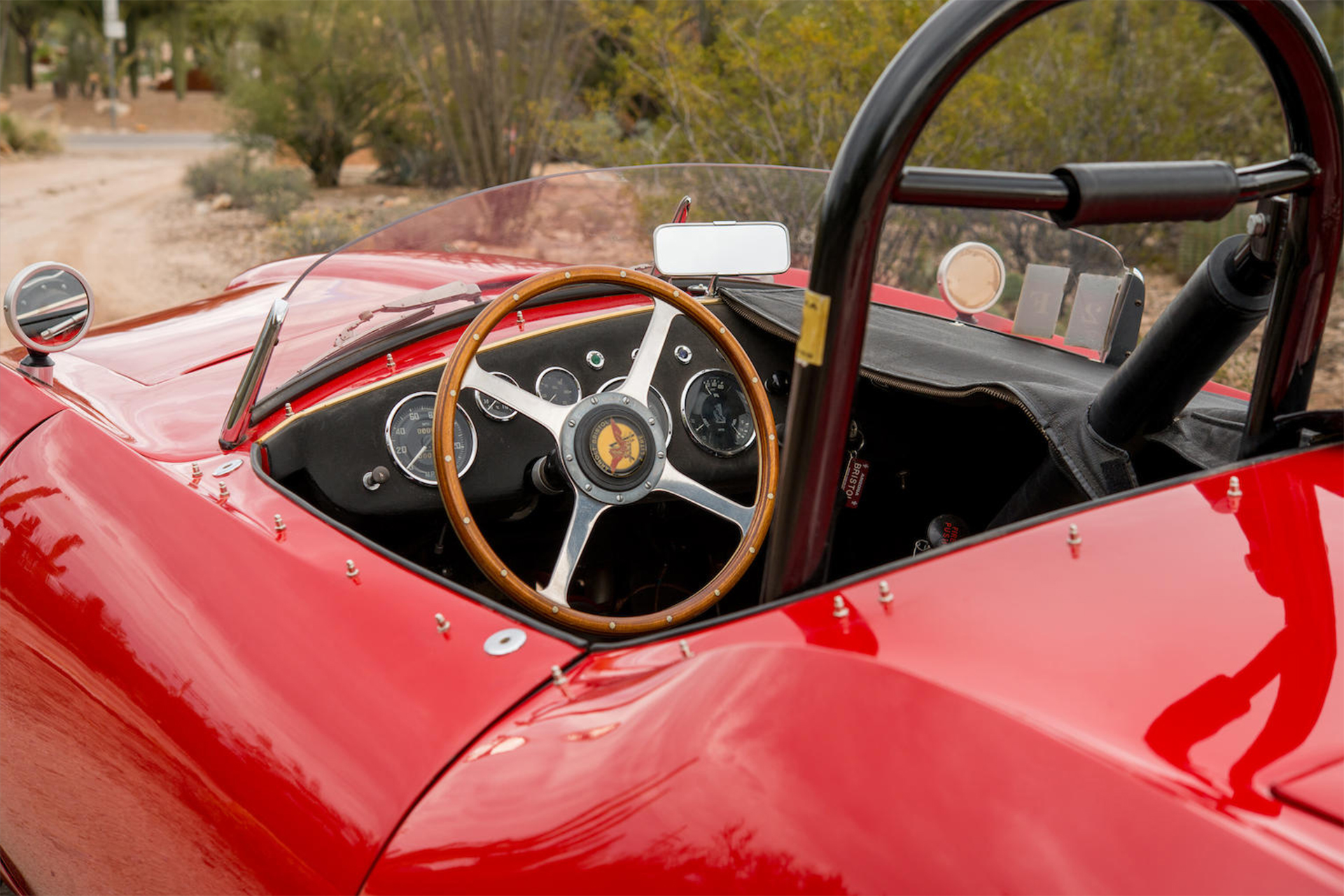