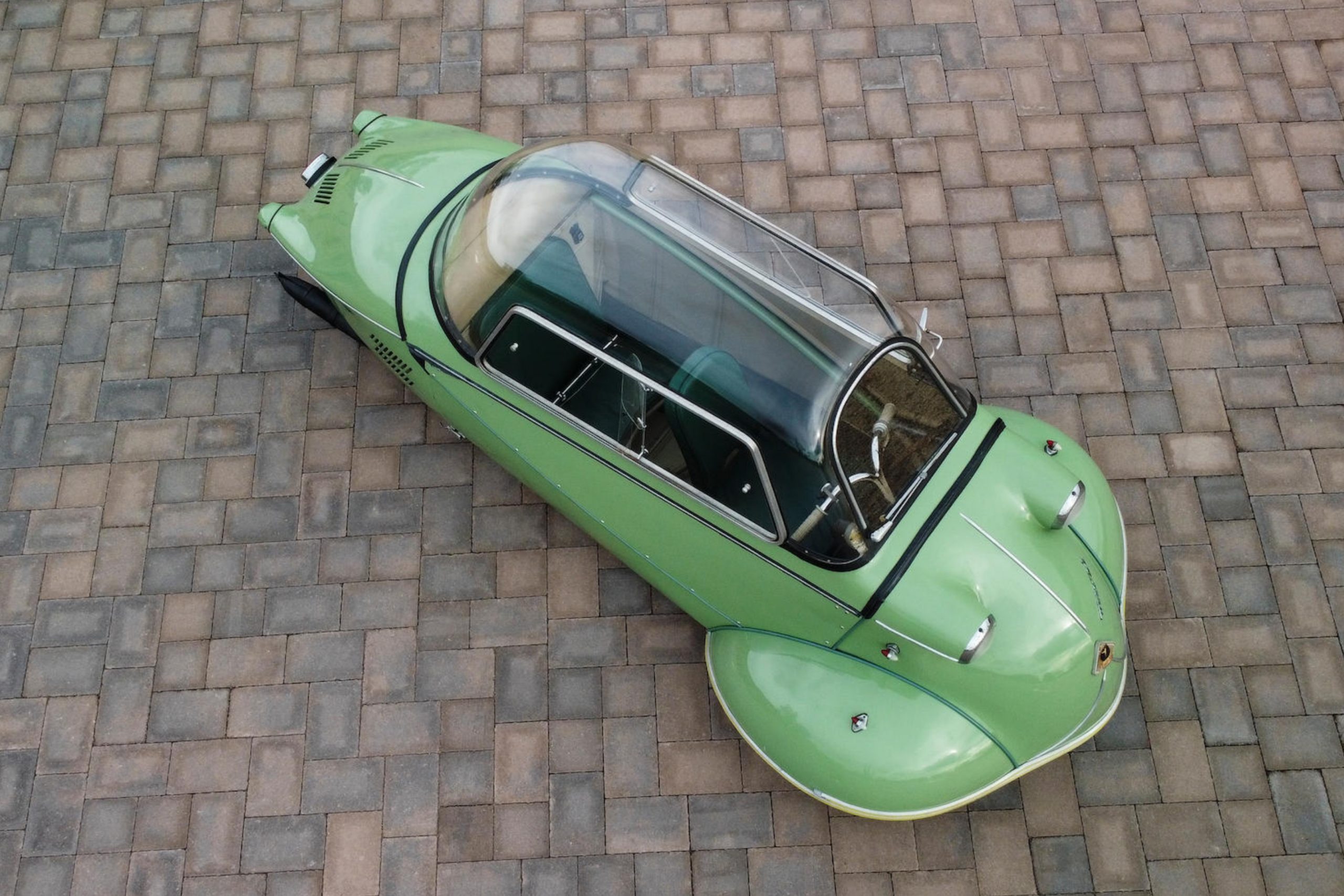 Evaluation: A Mivalino is essentially a Messerschmitt KR 175 built under license by Metalmeccanica Italiana Valtrompia in Brescia and powered by the Italian company’s own two-stroke engine. They are rare. According to Bonhams, no more than 100 were made. Messerschmitt production, meanwhile, numbered in the tens of thousands. This one is largely original, and the 325 km showing are represented as actual. It was retained by the original dealer and never titled. Hasn’t run in a while but is reasonably well preserved.

Bottom Line: It’s not unheard of for a carmaker to contract out production of its models to other, foreign companies. On the collector car market, the contract-built copies are usually worth less than the home-grown originals, even if they’re rarer. Think foreign-built Minis or Mexican Alpine A110s. This Italian Messerschmitt is an exception. At this price it’s about twice as expensive as a Messerschmitt in similar condition. It also sold for $83,375 at RM’s Bruce Weiner Microcar Museum auction in 2013 in a room full of microcar collectors, so this was no fluke. 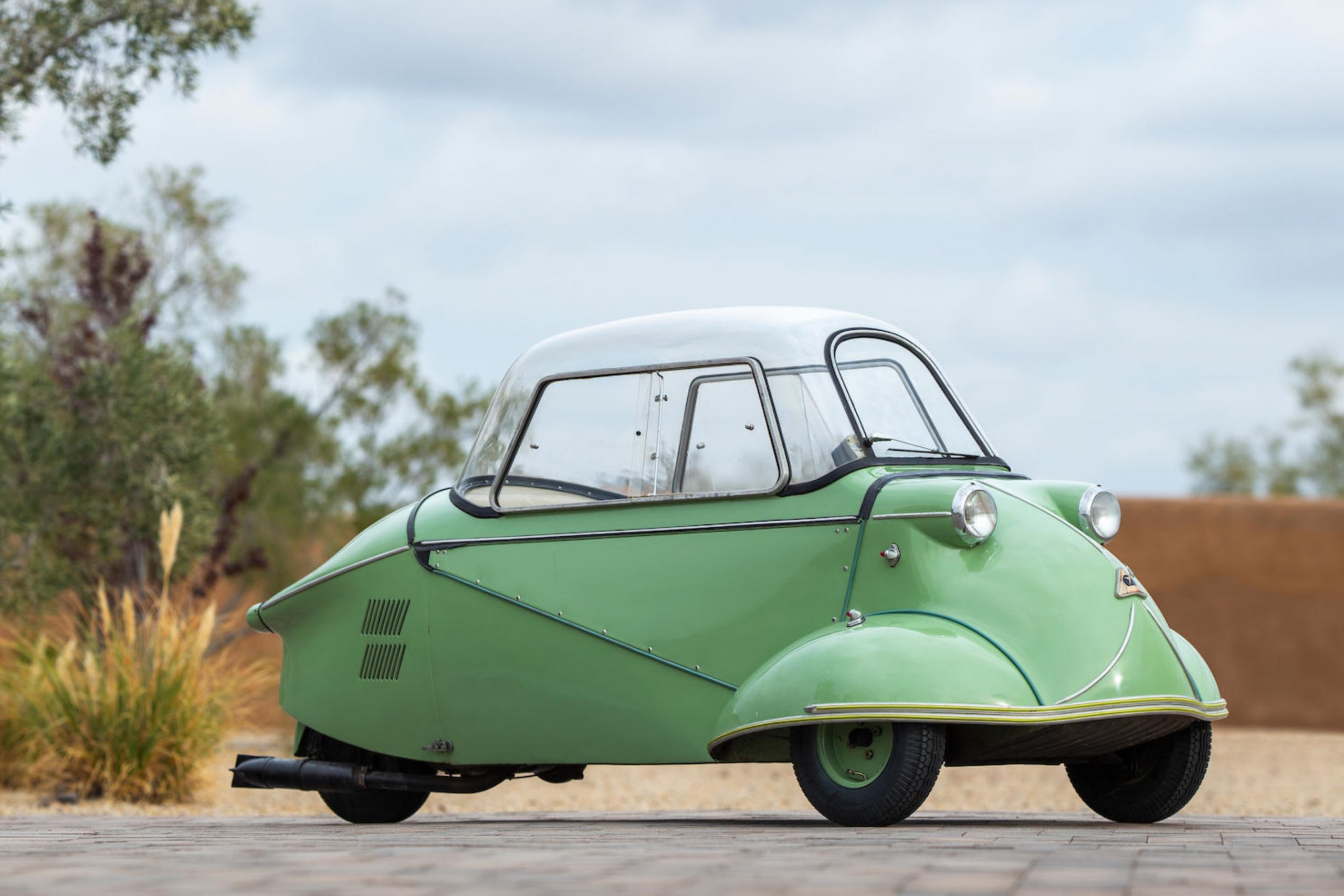 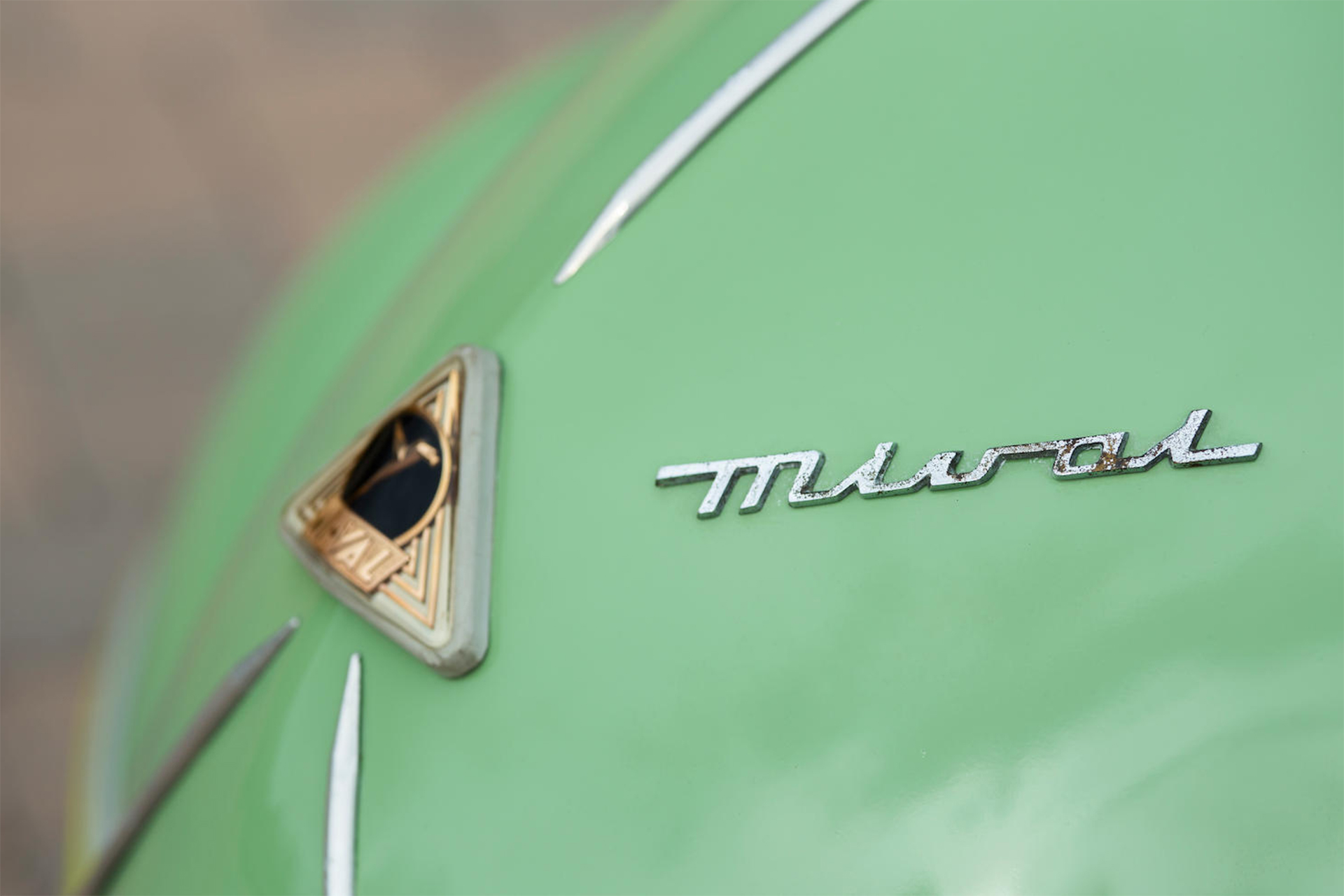 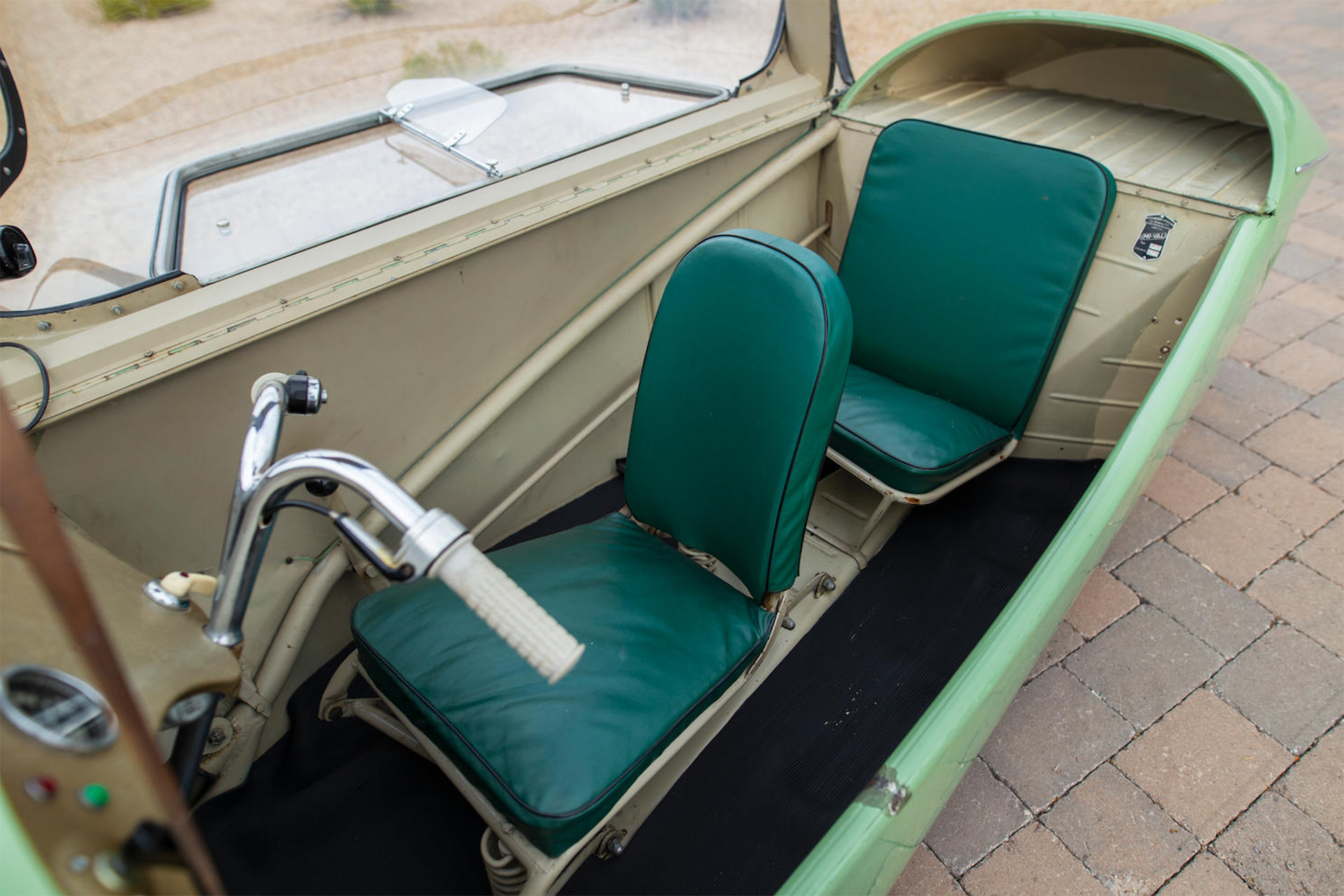 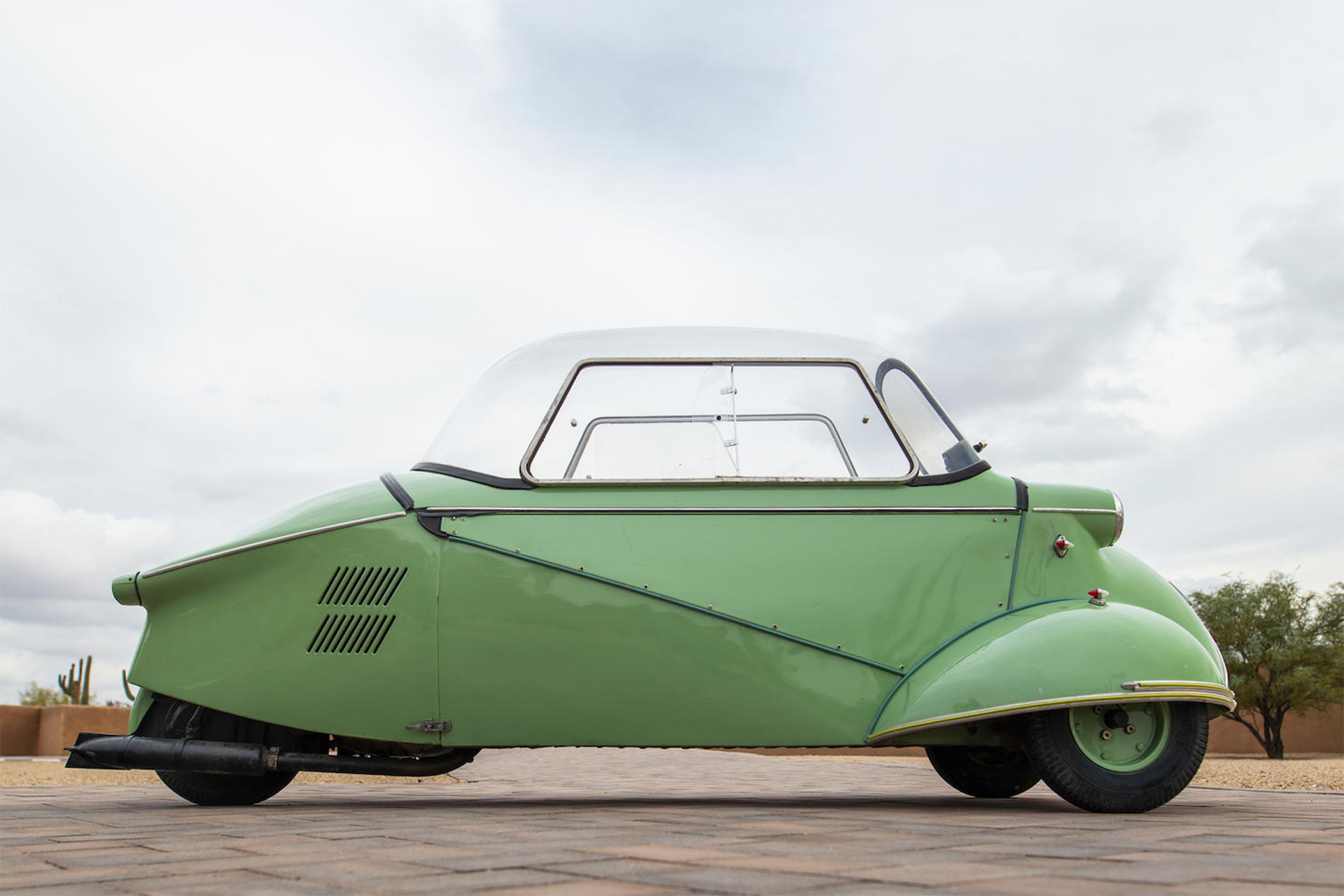 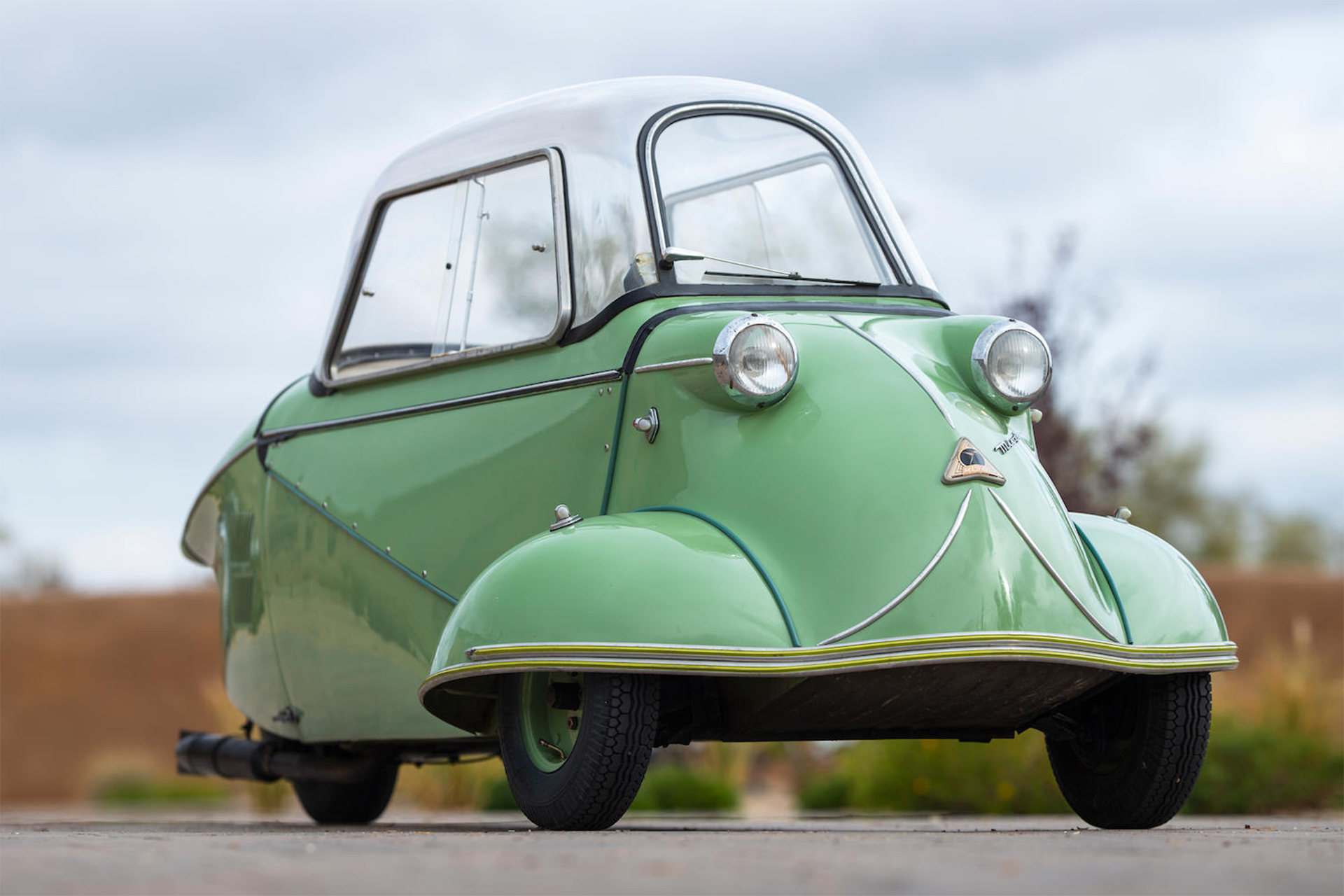 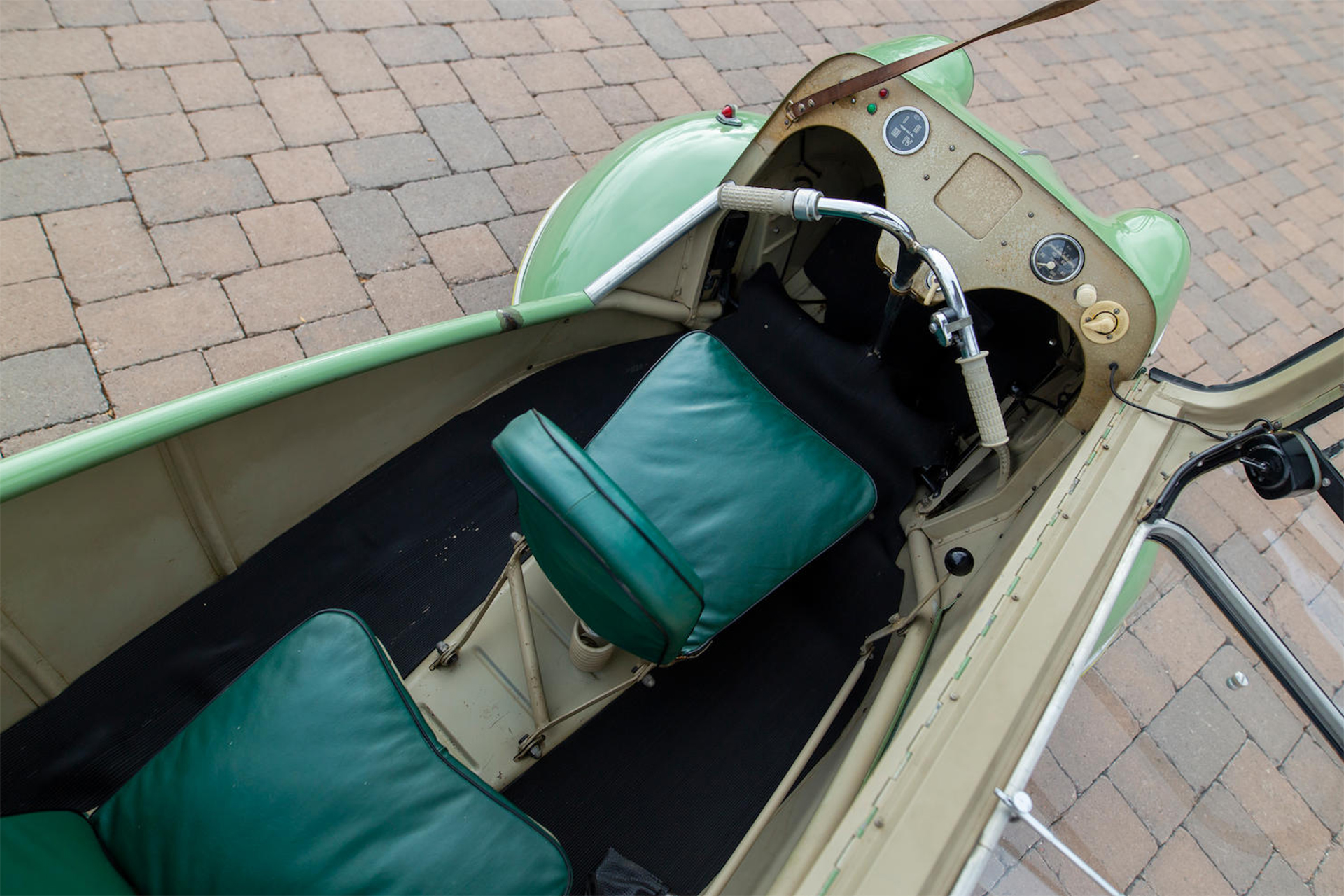 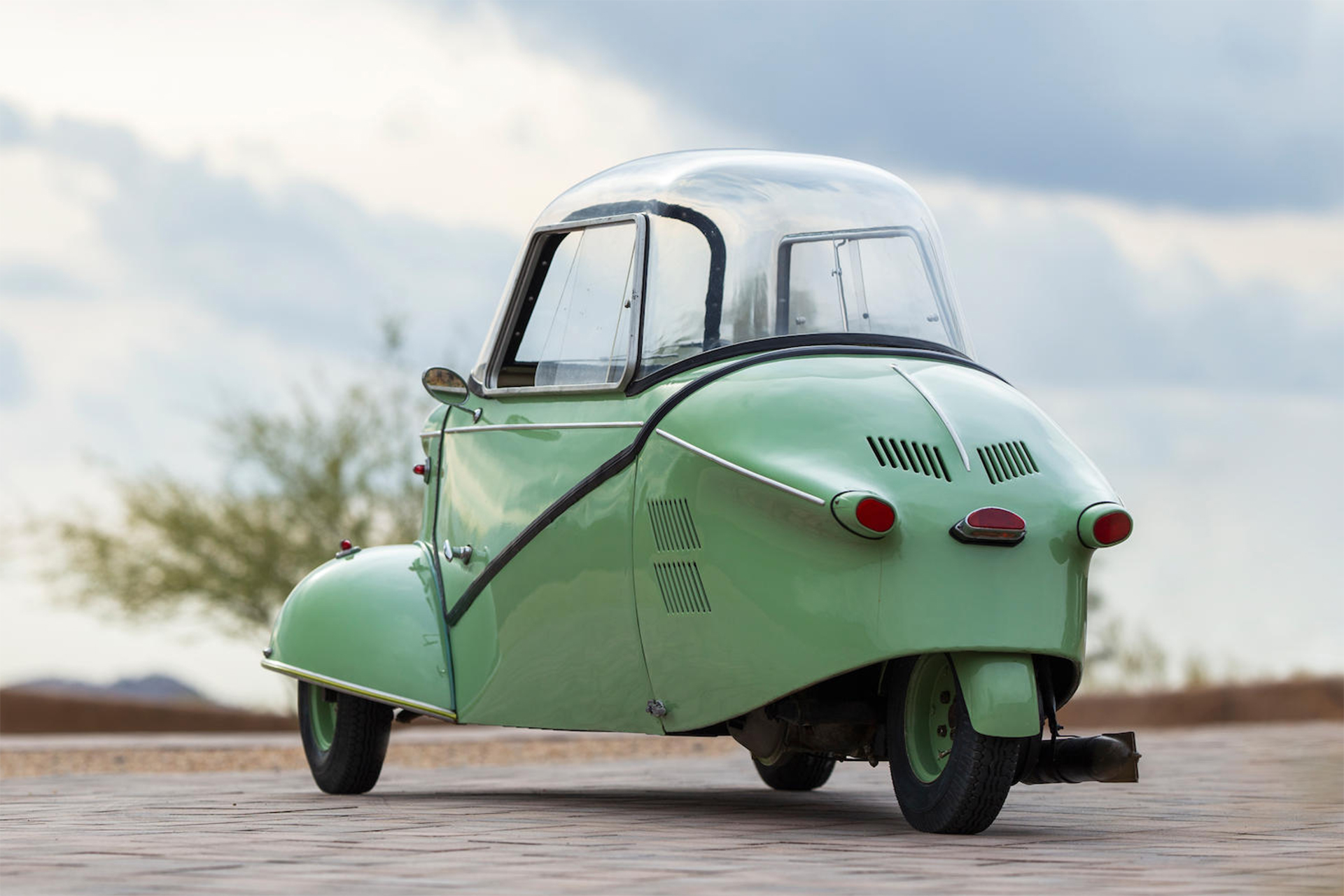 A story about
BonhamsThe 2022 January Auctions