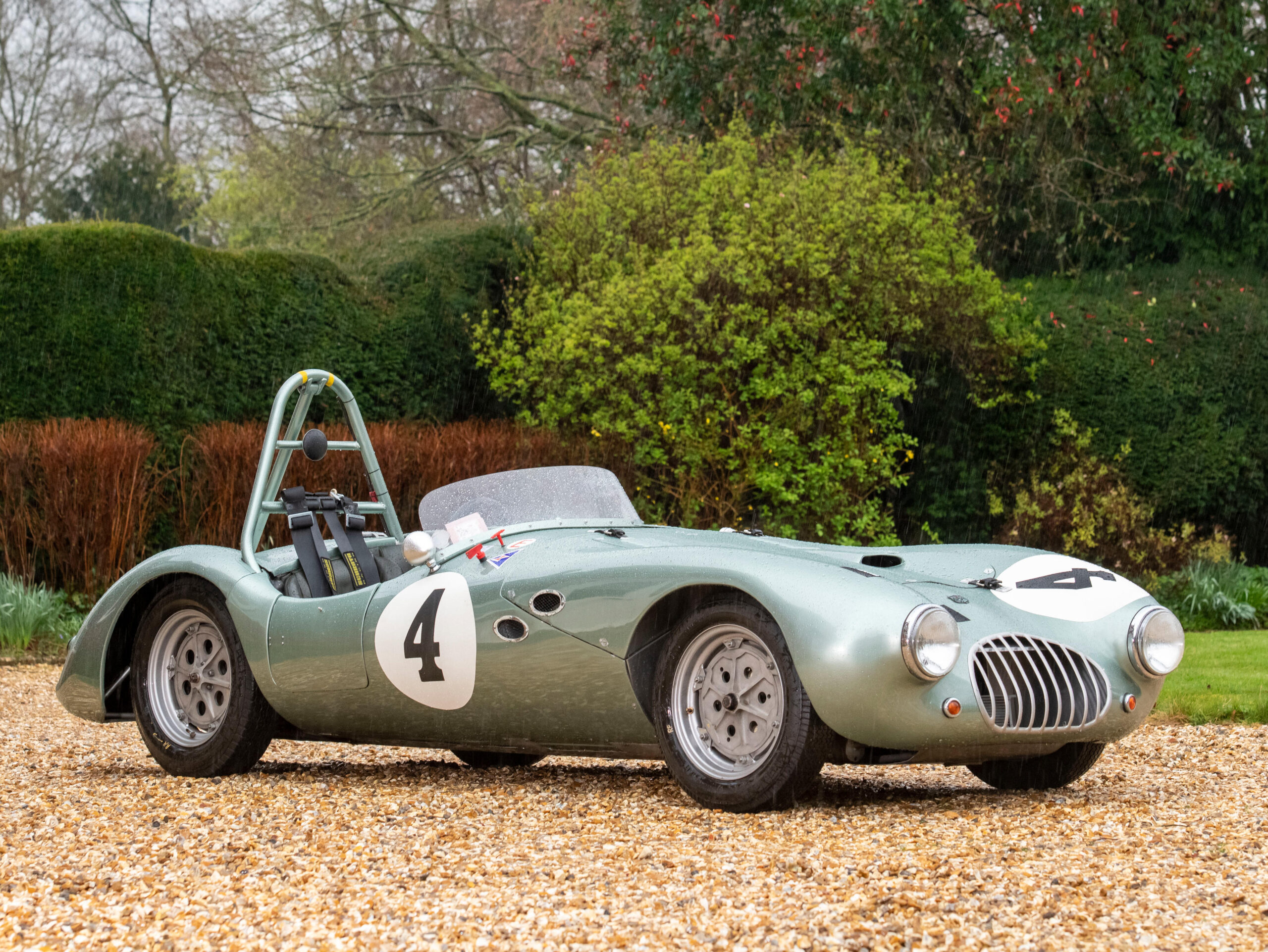 Evaluation: The second of only six examples built. Works entry for the Dundrod TT and International Sports Car Race at the British GP in 1954. Also competed at Shelsley Walsh and at other venues in period. In previous ownership for over 50 years. Restored in the 2010s, and currently houses the engine block stamped FWA6152, which is believed to be the first FWA used in an automobile (the FWA, famously, was used in fire pumps before becoming a popular racing engine).

Eligible for prestigious historic racing events such as Goodwood, Monaco and Le Mans Classic. Has current FIA Historic Technical Passport. The main body has very good paint but the homemade-looking grille doesn’t sit right. The headlamp rims are pitted. The roll hoop extends to a tall height (for a tall owner maybe), which really stands out on such a low car. It’s obscure and a bit awkward-looking, but also a very rare, interesting, usable, and surely very fun vintage racer.

Bottom Line: Cyril Kieft only built racing cars for a few years in the early 1950s, but his Formula 3 cars caught a lot of attention and had considerable success with a young Stirling Moss at the wheel. Less well-known and less successful are Kieft’s sports cars, which included an aluminum-bodied Bristol- or MG-powered car and this fiberglass-bodied Climax-powered two-seater.

It’s hard to argue with this price for it. The new owner has entry into some of the world’s best historic racing in which they will be able to mix it up with much more famous and valuable cars. It will also likely always be the only Kieft on the grid, which adds an extra layer of exclusivity in an already very exclusive club. All things considered,  £115,000 isn’t a bad value at all. 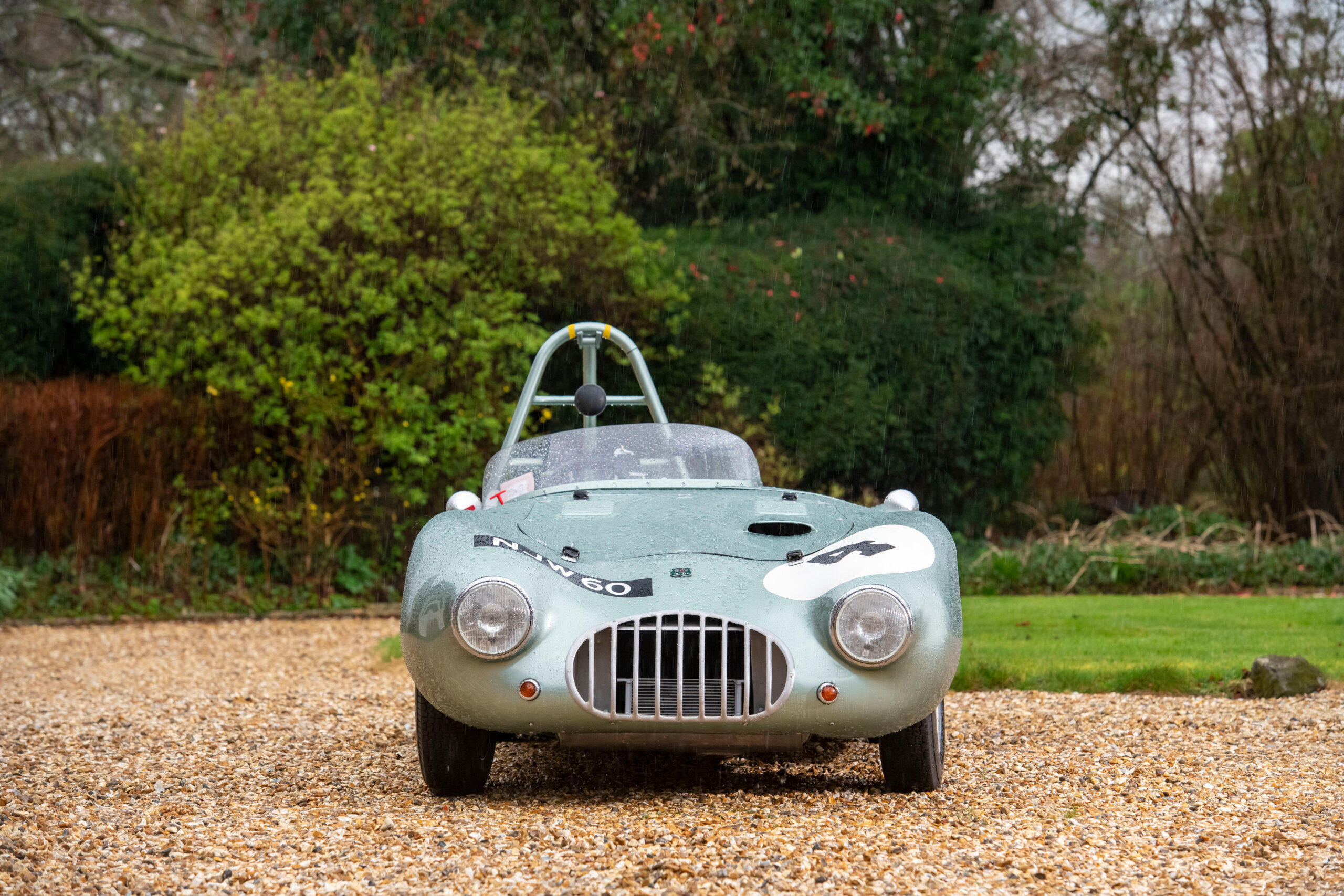 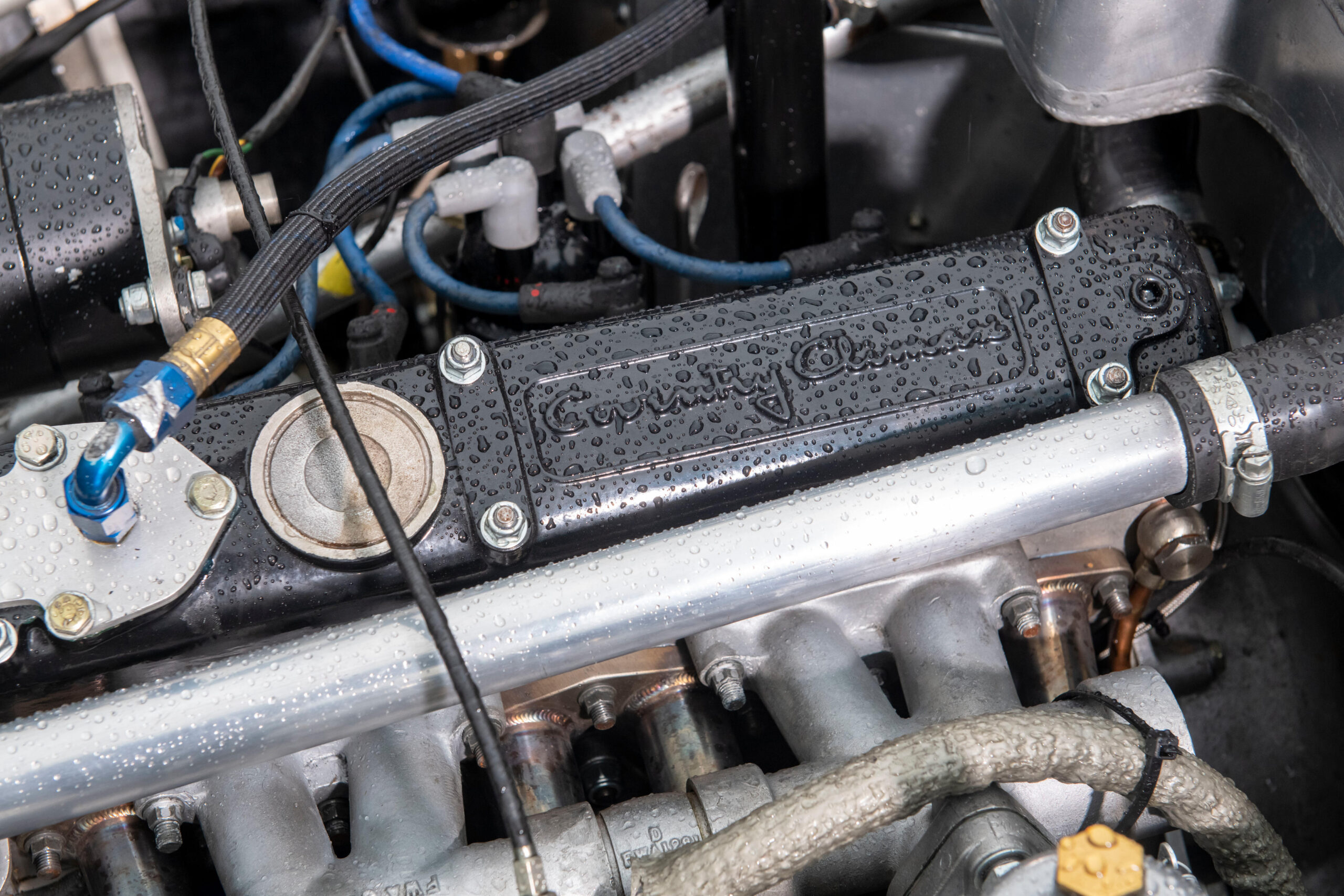 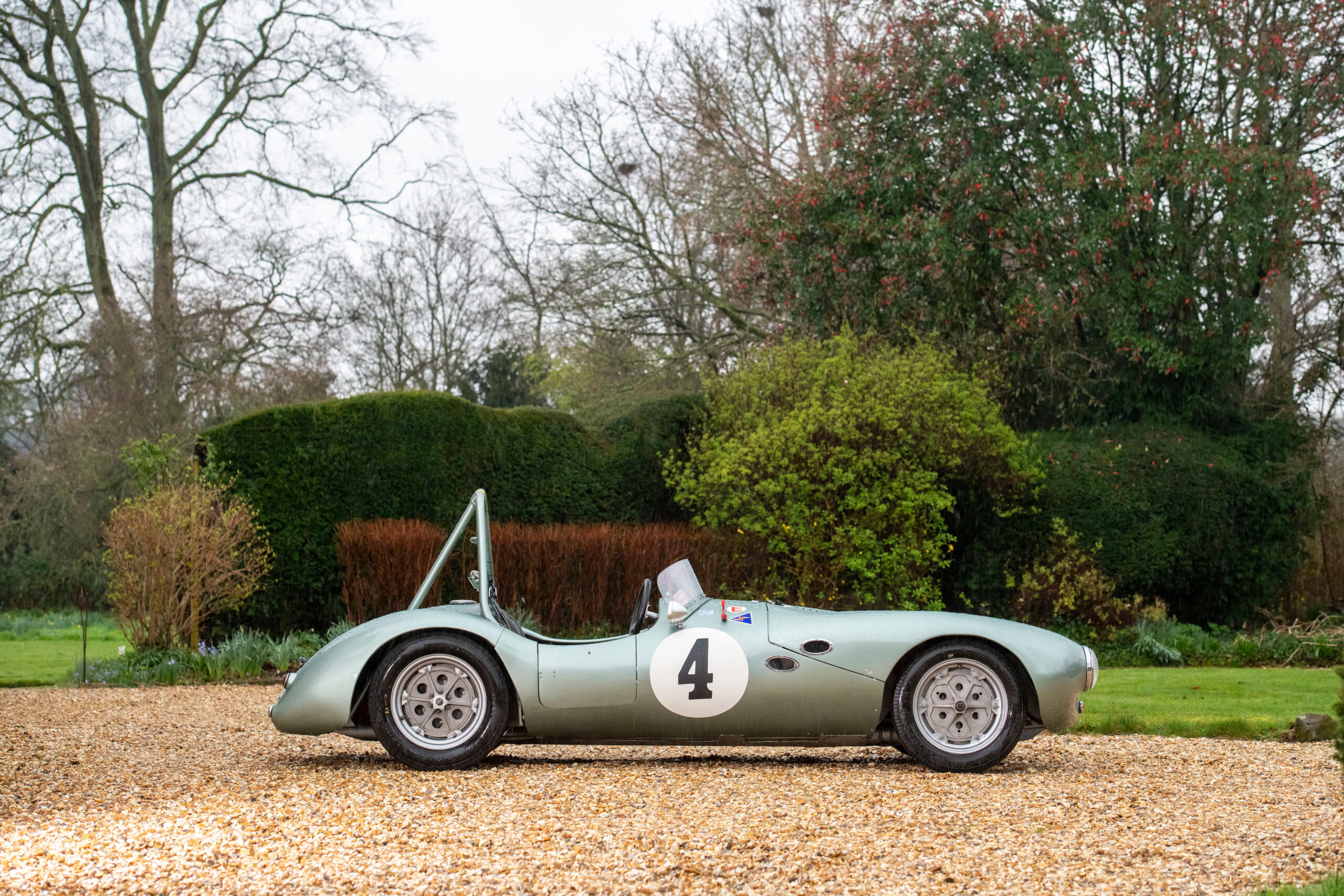 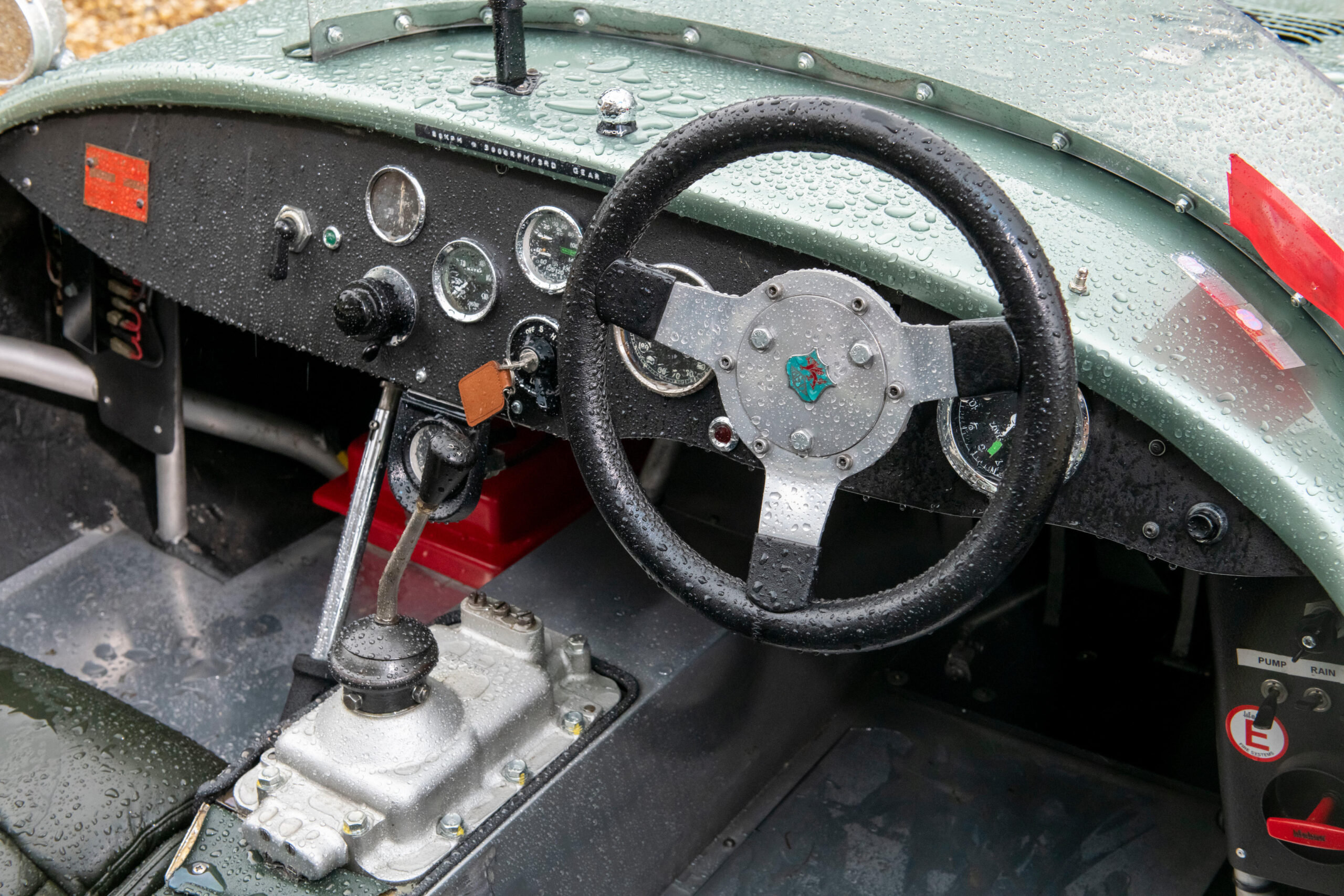 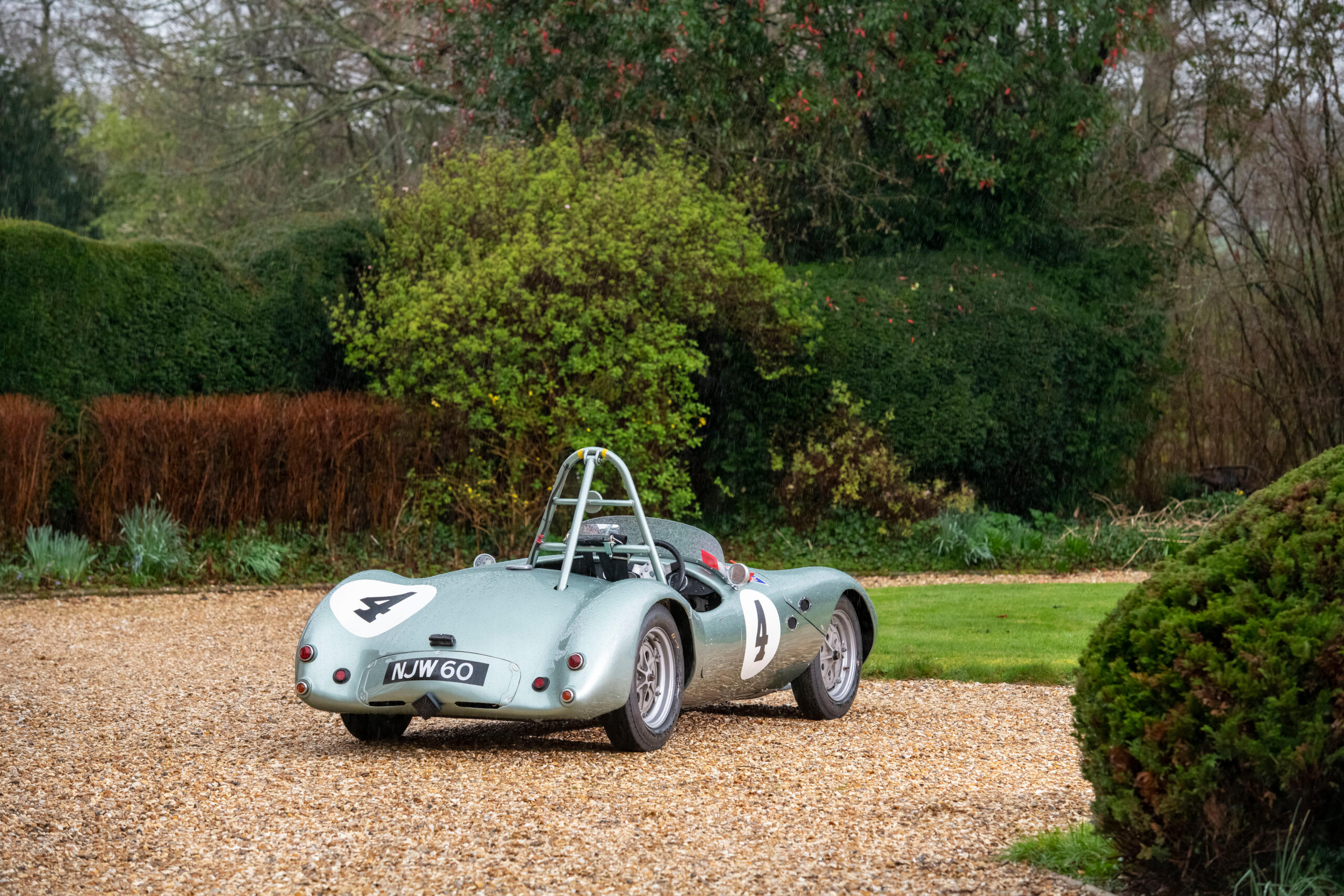