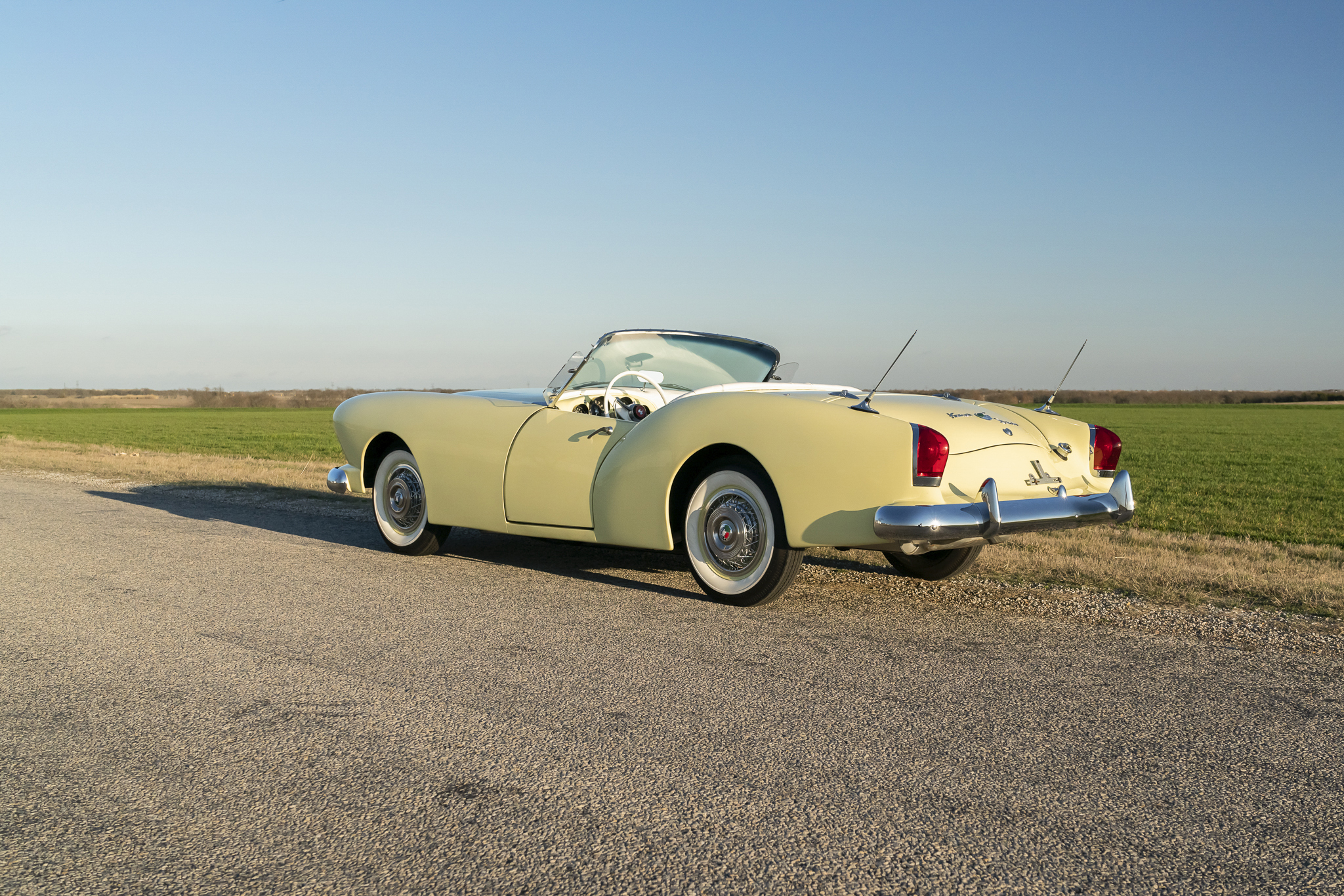 Evaluation: Paint is chipped around the driver’s door handle. Large touch up at the bottom right of the windshield. Very pretty, shiny paint otherwise. Very good, lightly worn restored interior. Good top and hardtop. Very good chrome. Cosmetically restored relatively recently, leaving the chassis and underbody with old undercoat and dull chassis black paint. The rare period options the car is advertised with, namely the supercharger and the hard top, were not fitted to the car originally but added later. A neat car in striking colors and sound condition for weekend drives and display at local events. The Dutch Darrin-designed hardtop is very attractive.

Bottom Line: Reported sold by RM at Arizona in 2016 for $176,000 where the odometer showed exactly the same 39,197 miles as it does here. The later supercharger detracts from originality while adding to performance, although it’s still not very fast. The hardtop is a distinctive, rare and attractive addition and at nearly $40,000 less than it brought five years ago this is a very good value. 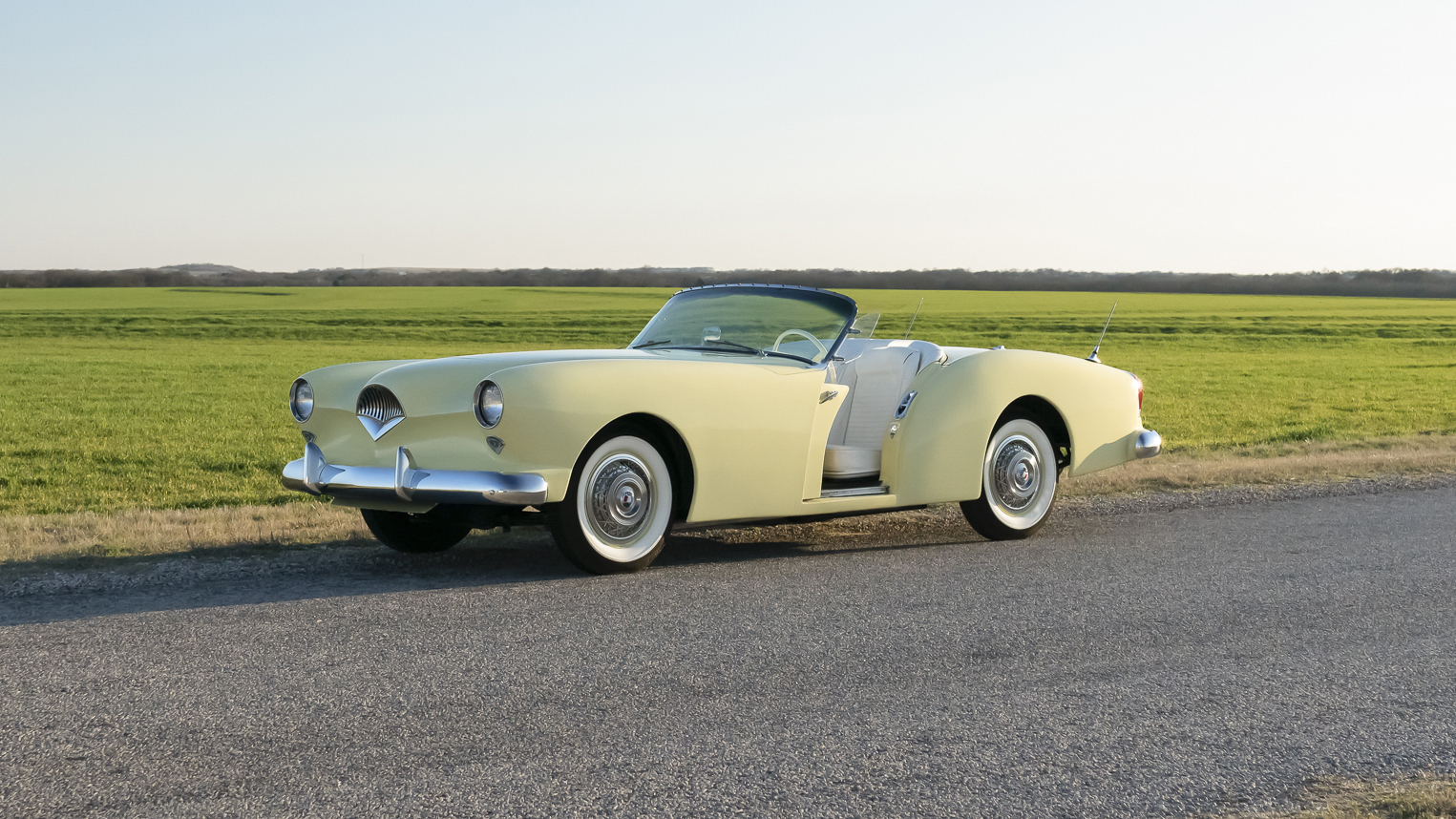 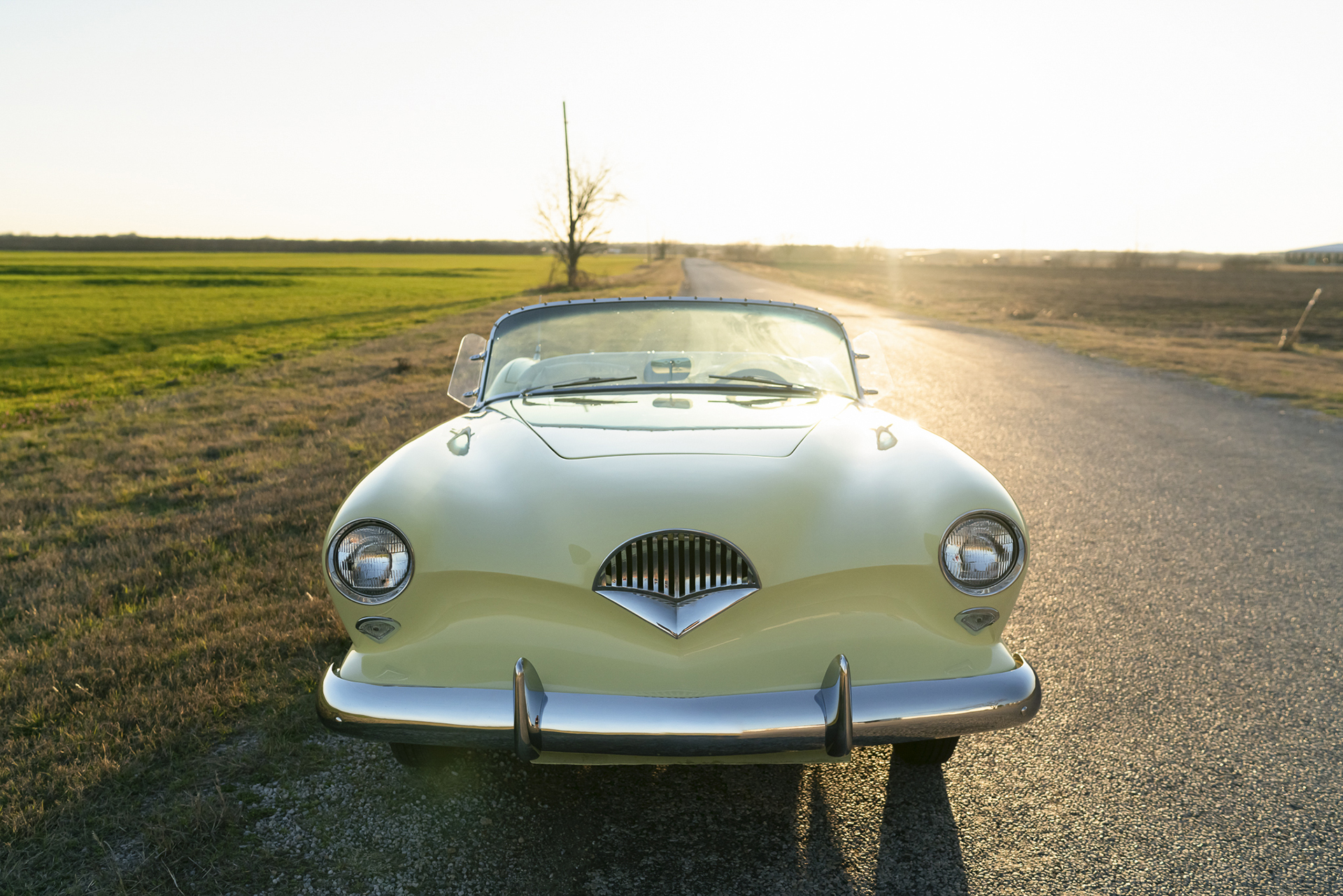 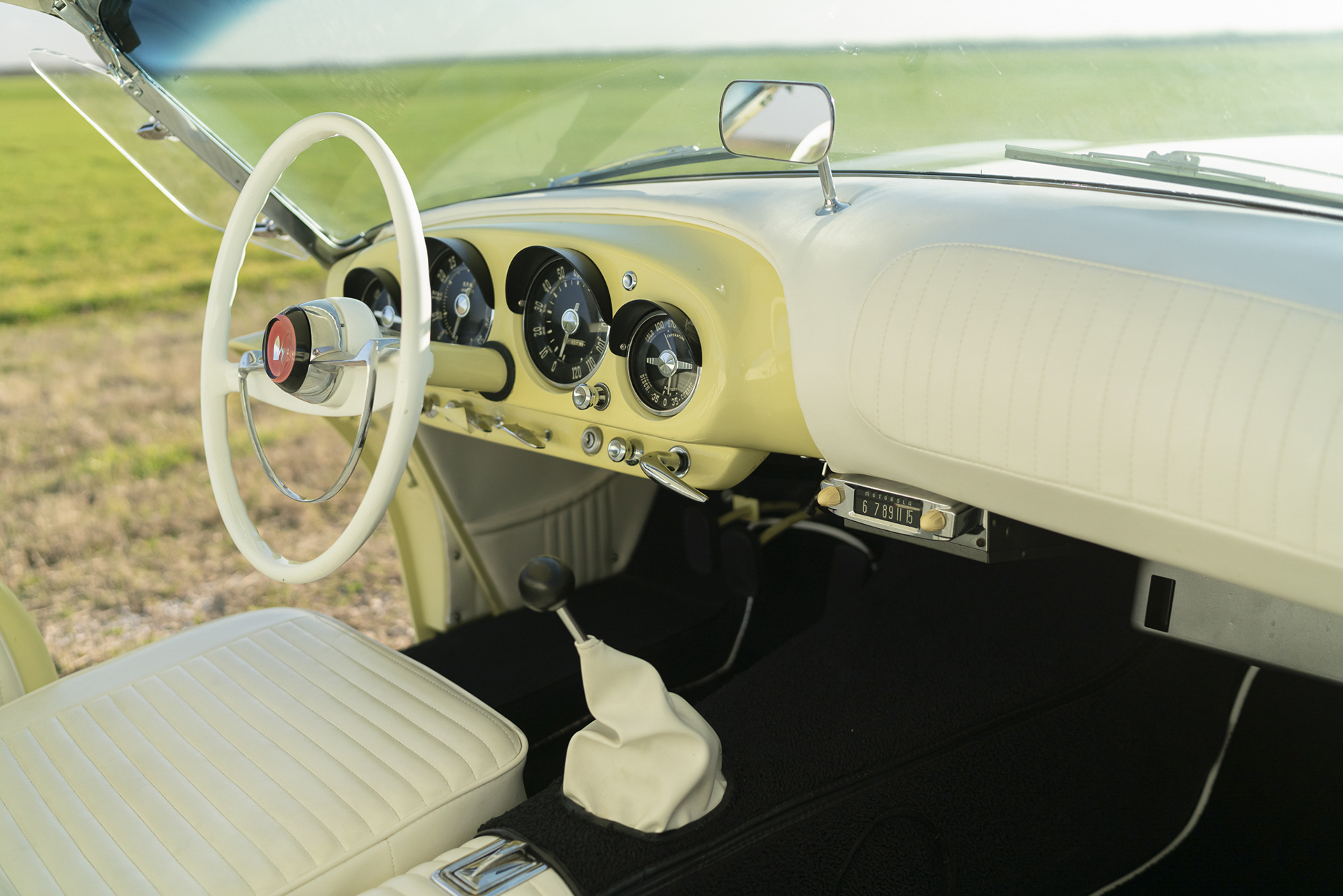 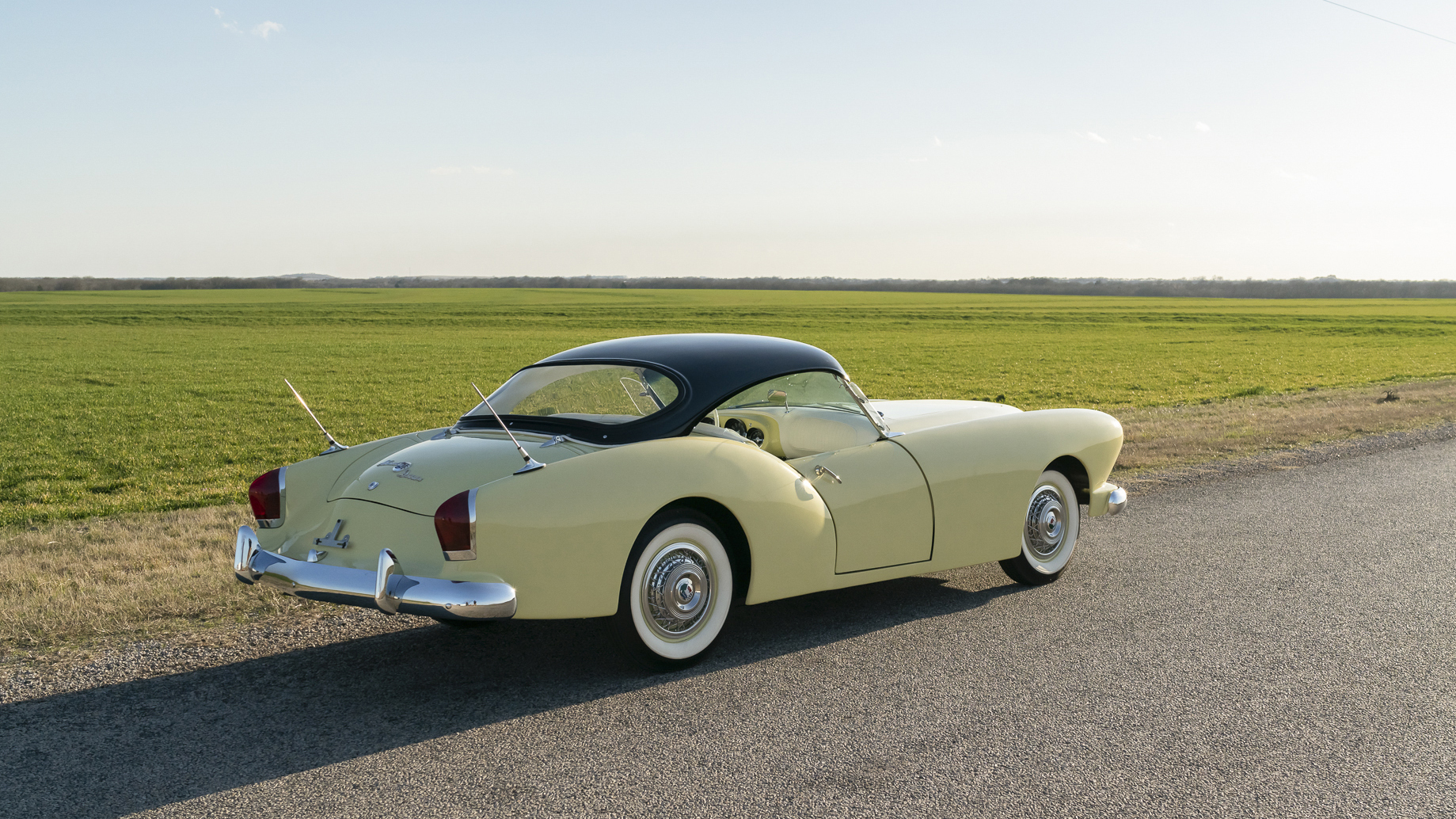