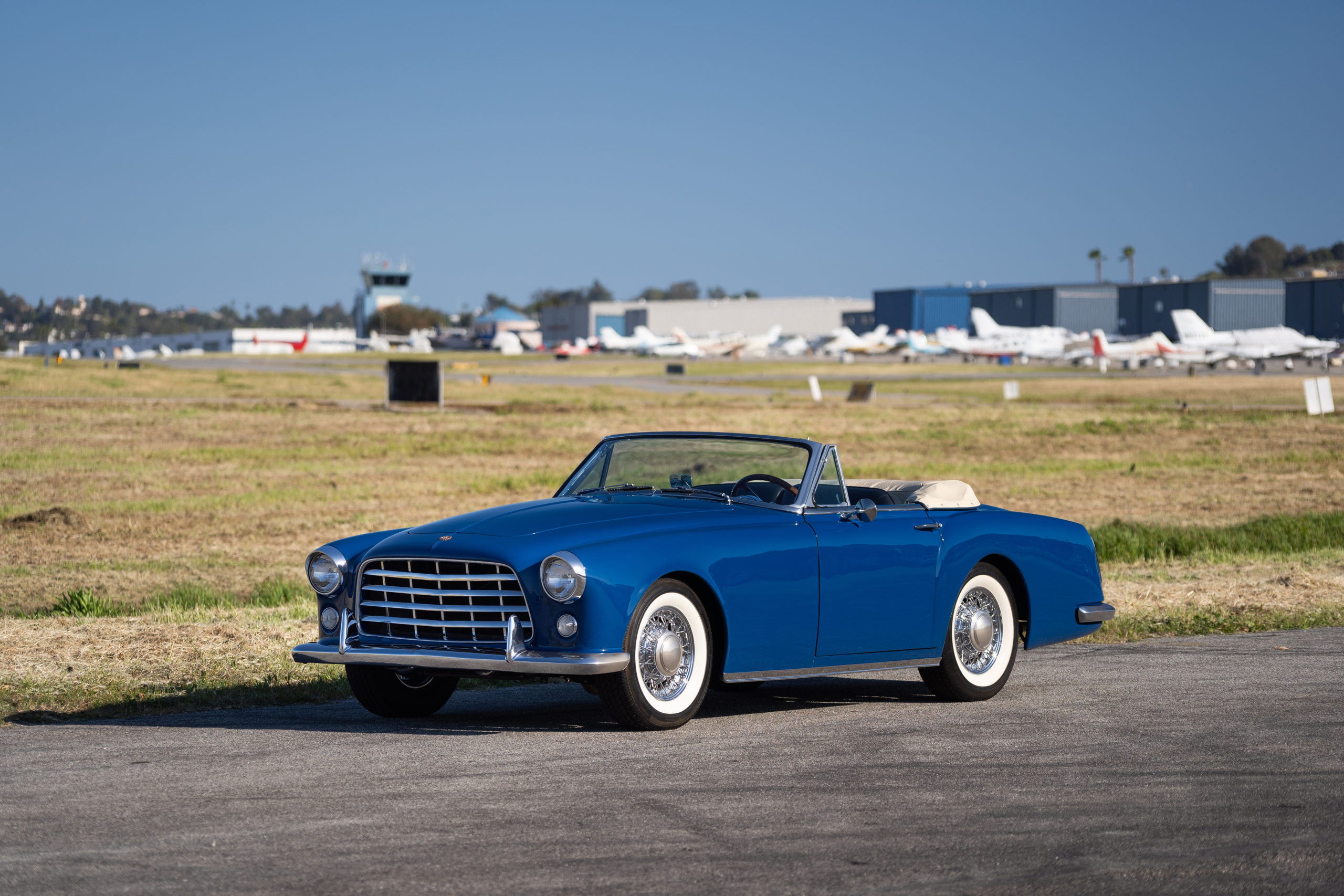 Evaluation: Older restoration | The Edwards prototype, one of just five of these sports cars built in total, and one of two convertibles. Restored in the early 2000s and shown at Amelia Island in 2002. Featured in numerous magazines. Fit and finish is as expected from an early 1950s fiberglass car. A few paint cracks. Faded chrome. Light wear on the seats. Tidy older restored engine bay and underbody. Located in California.

Bottom Line: West Coast businessman Sterling Edwards was already a successful racer when he decided to build road cars of his own. He looked to Italian performance cars like the Cisitalia for styling inspiration and used a combination of beefed-up Henry J frames and various V-8 engines. Despite drawing on the talents of Norman Timbs and Phil Remington, the Edwards America suffered from being too expensive, and now it’s just an interesting but obscure bit of American sports car history. This prototype is arguably the most desirable of the five and the best known. It sold for $110,000 in Amelia Island 10 years ago, so this price wasn’t a surprise, although it did exceed RM’s high estimate of $120,000. 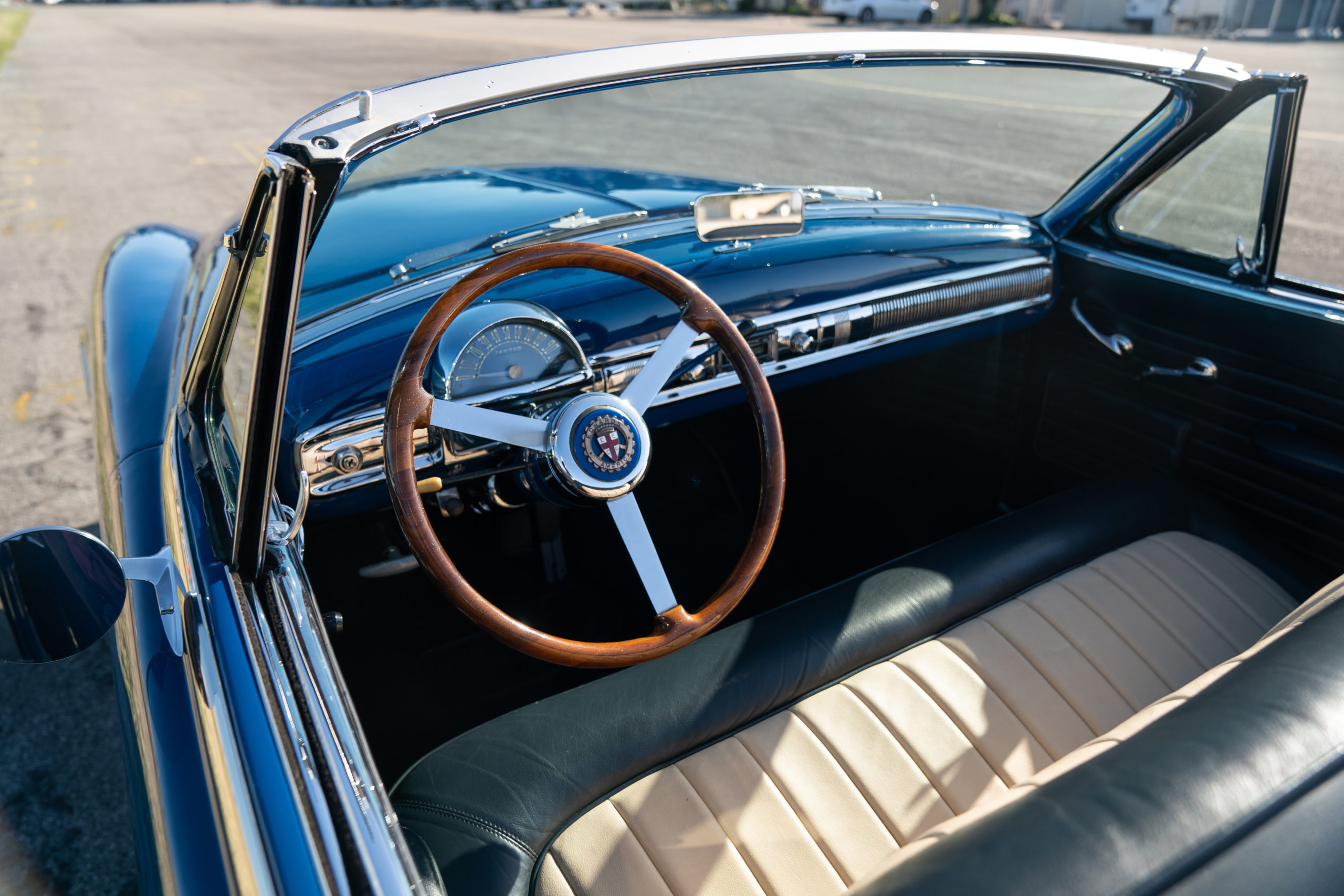 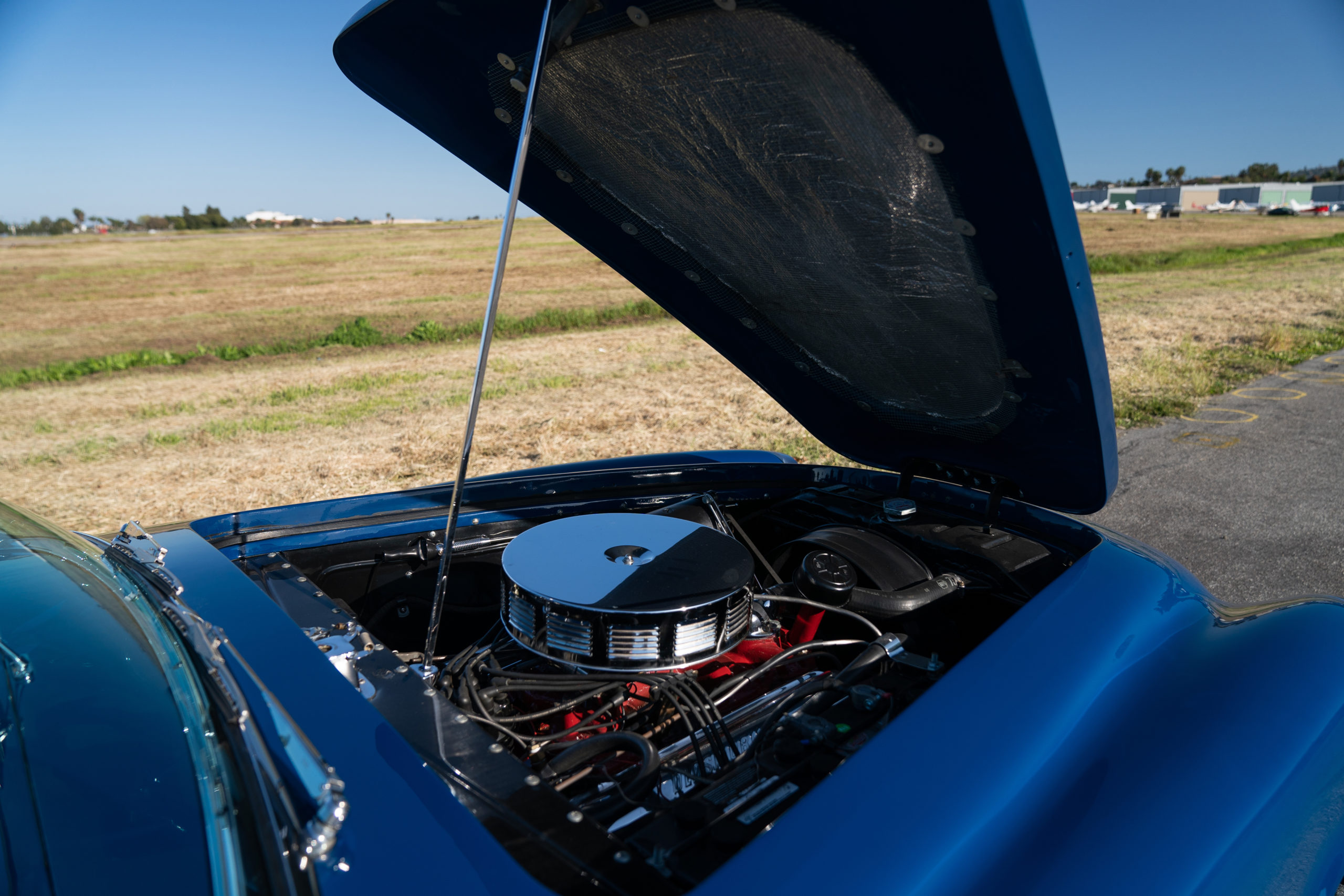