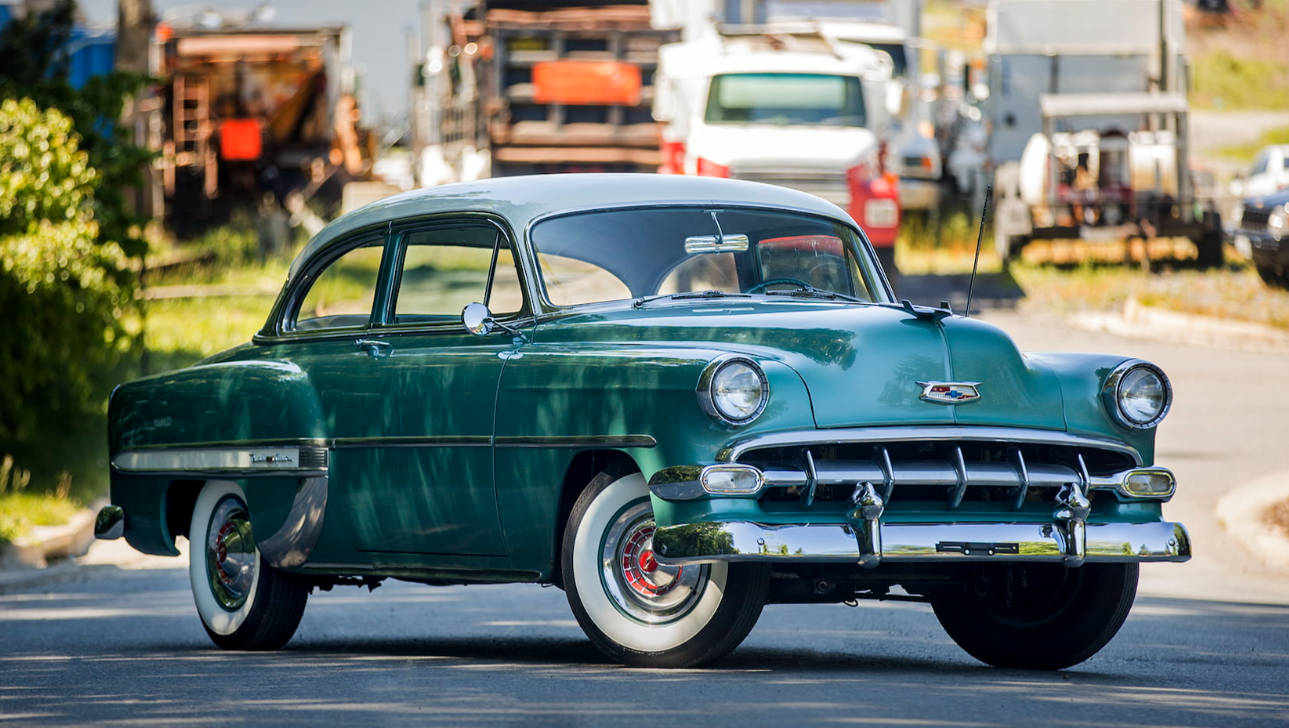 Bottom Line: No one ever said it requires a lot of money to have an interesting old car for family outings, a position reinforced by this presentable old Chevy. The difference between a ’54 and a ’55 Chevy is bodywork; a small block V8 and later transmission will slip into the hole between the front fenders like it belongs there, but such an update would eradicate the pleasure of driving this ’54. It brought a realistic price here in Harrisburg, in contrast to many other seriously over-priced cars. 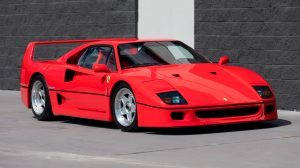 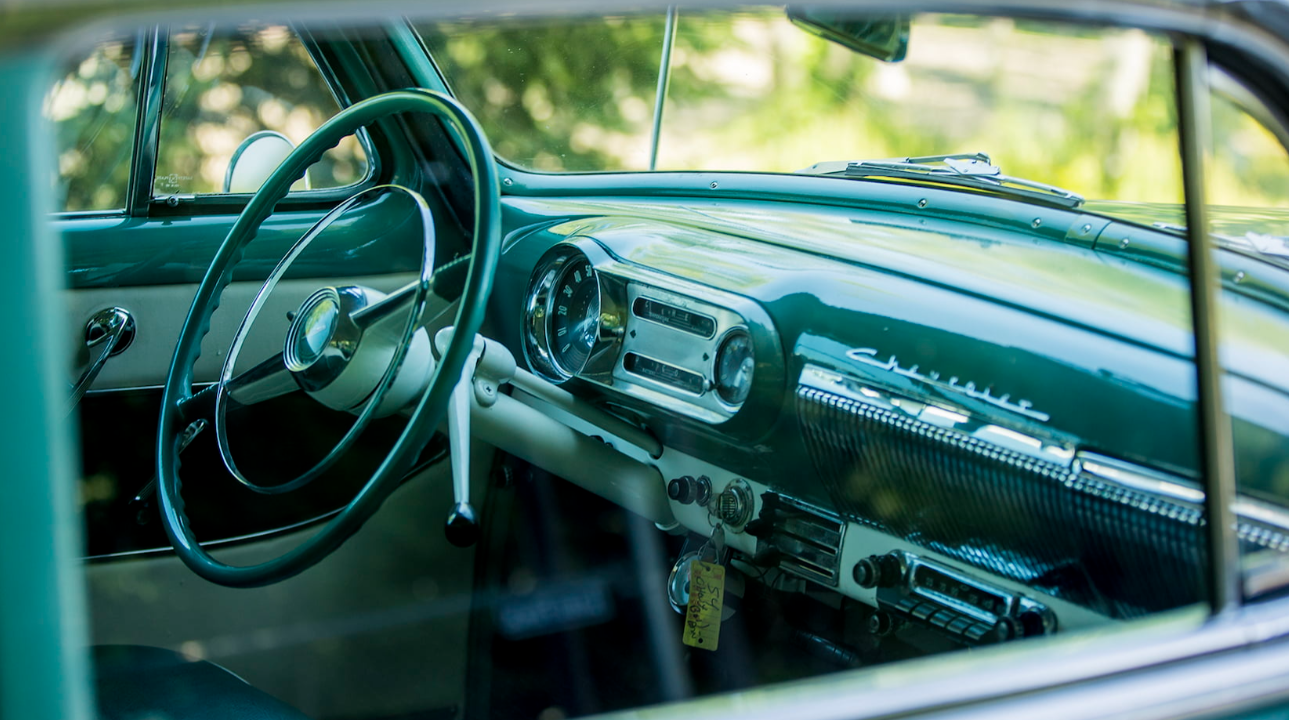 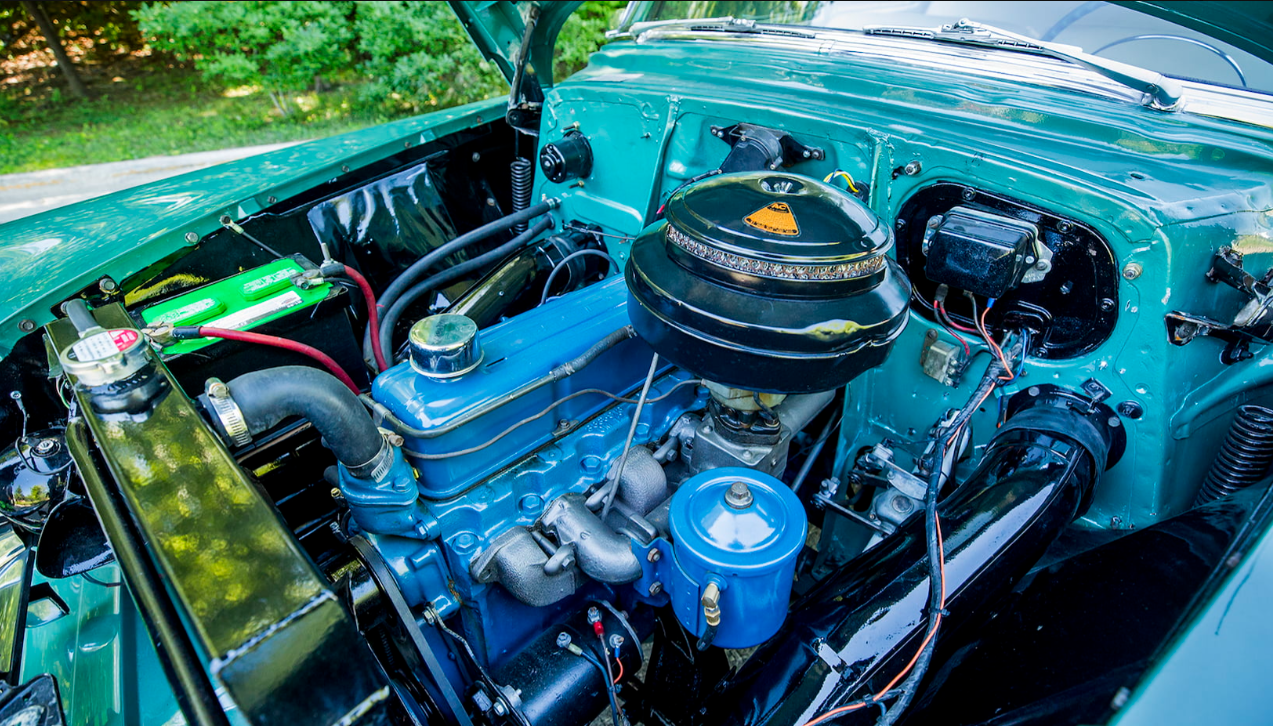 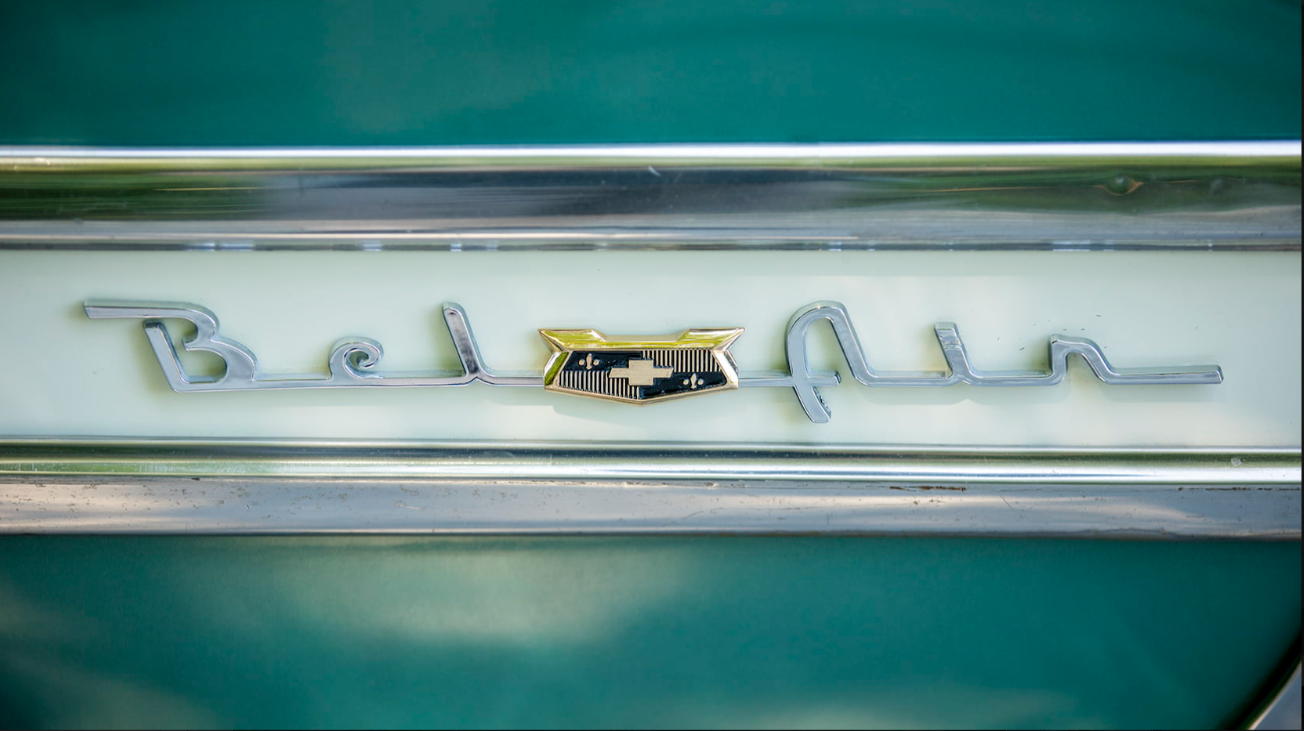 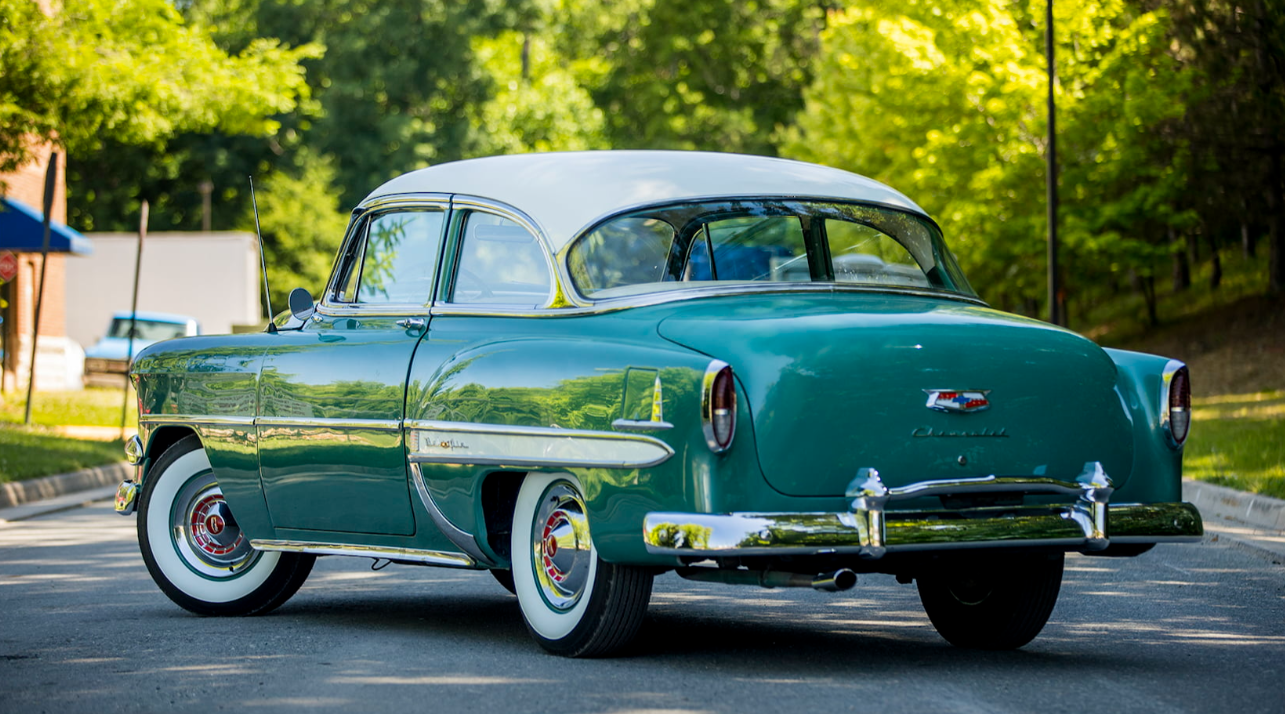