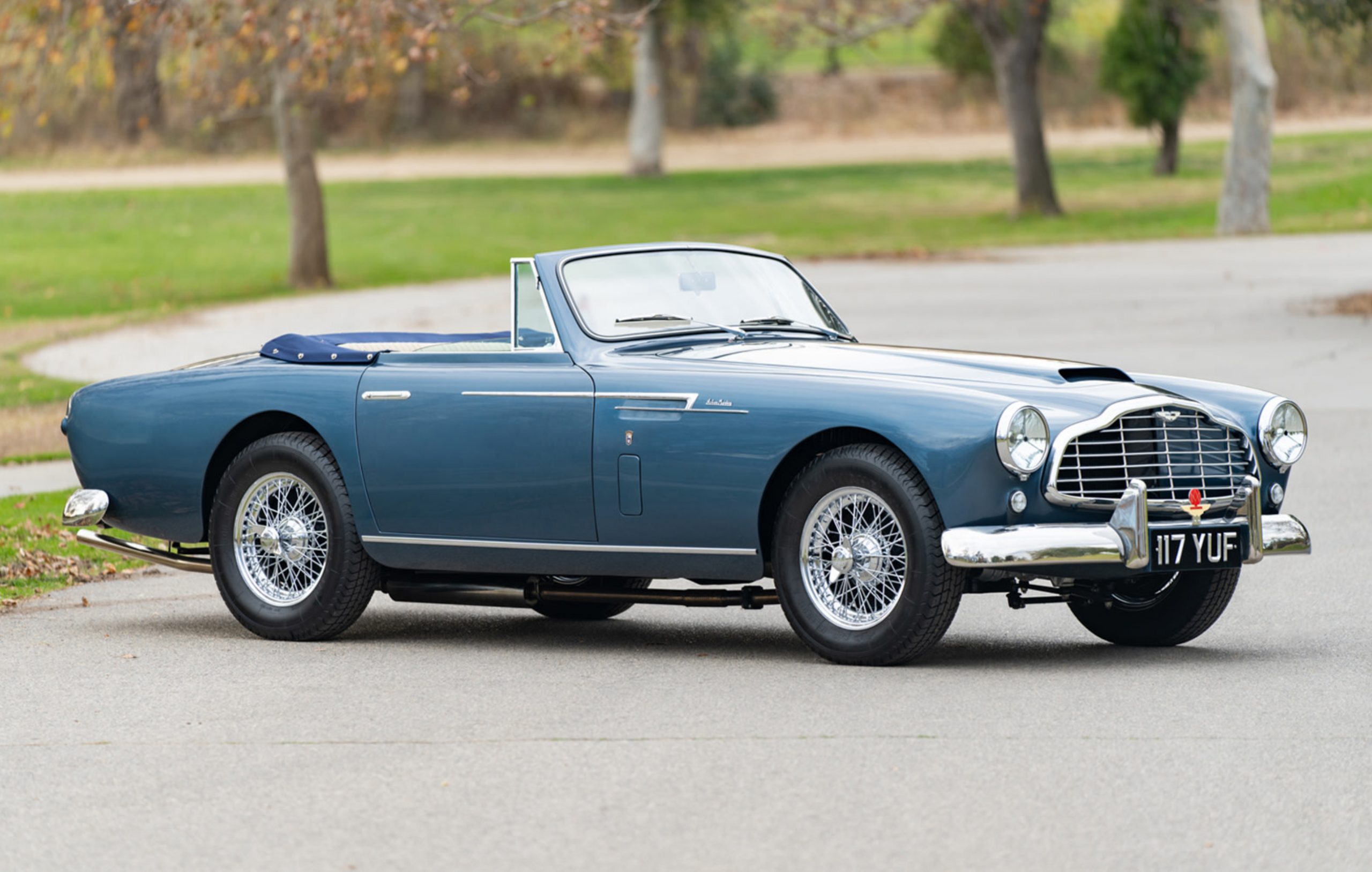 Evaluation: One of two believed in this style and a total of eight Bertone-bodied DB2/4s built for ‘Wacky’ Arnolt. First owned by Mrs. Edith C. Field in San Francisco and displayed by her at Pebble Beach in 1955 where they won third place in class. Later acquired by GP driver Innes Ireland, then by David Clark in 1988. Restored a decade ago but still show quality with a beautiful engine compartment, strong details, and excellent paint with a few small flaws and nicks but barely anything for the restoration’s age.

Bottom Line: Sold by Bonhams at Goodwood in July 2011 for $974,646 (GBP 606,500 at the time), then by Gooding at Pebble Beach in 2017 for $1,430,000. This result, should anyone wish to compare it with 2011, is GBP 707,300 which demonstrates the frustrating effect of exhange rates in comparing auction results. It’s not one of Bertone’s best designs (the interpretation of the Aston Martin grille is nothing if not awkward) but it is distinctive and rare. Today the odometer at 373 miles is only 231 more than it showed in 2017 and the restoration is starting to show its age. Bidding was at $870K with 1 3/4 hours to go and advanced only one more increment to timed closing. The consignor and the bidders seemingly reached an intelligent compromise in the final minutes. 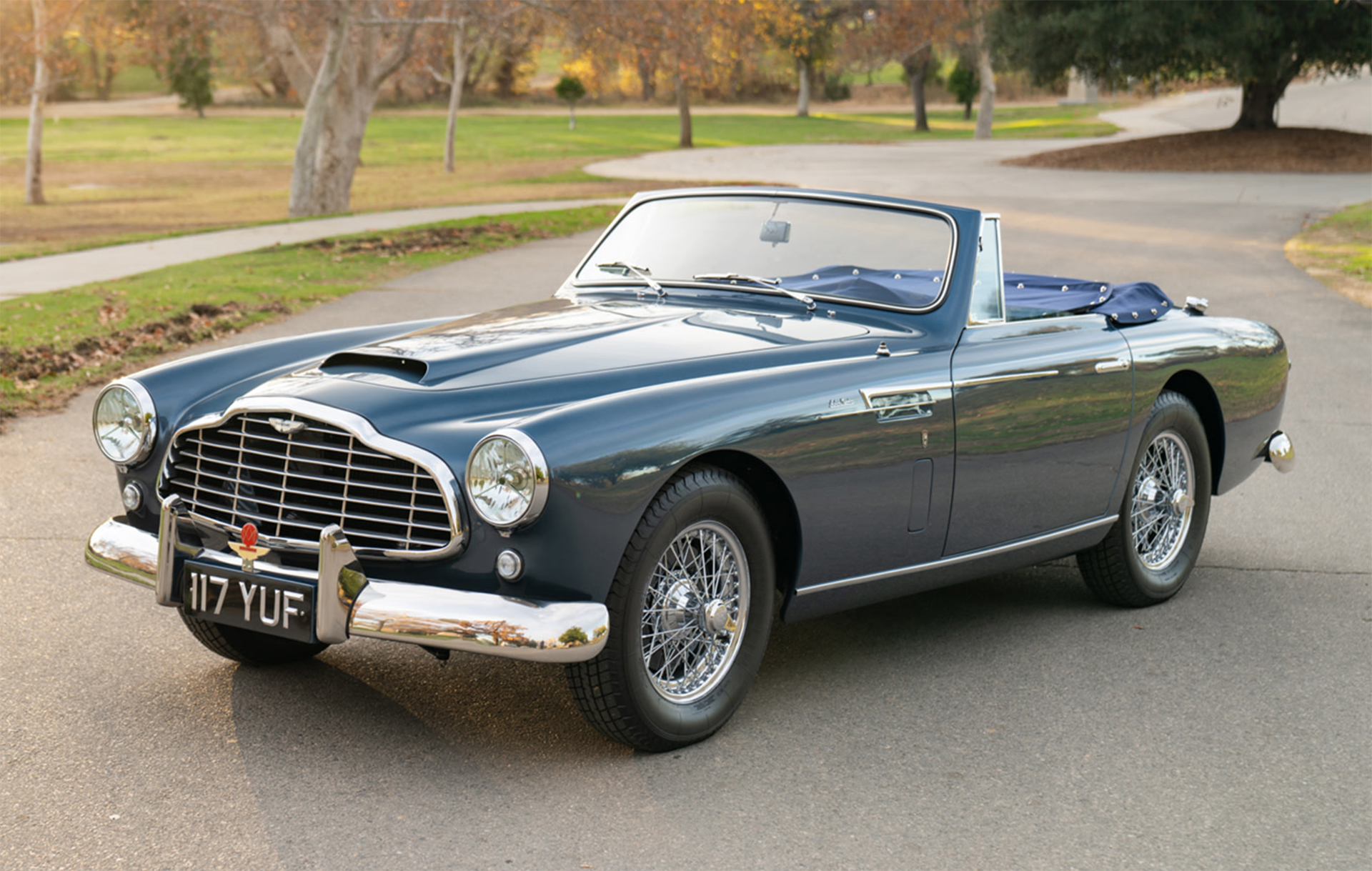 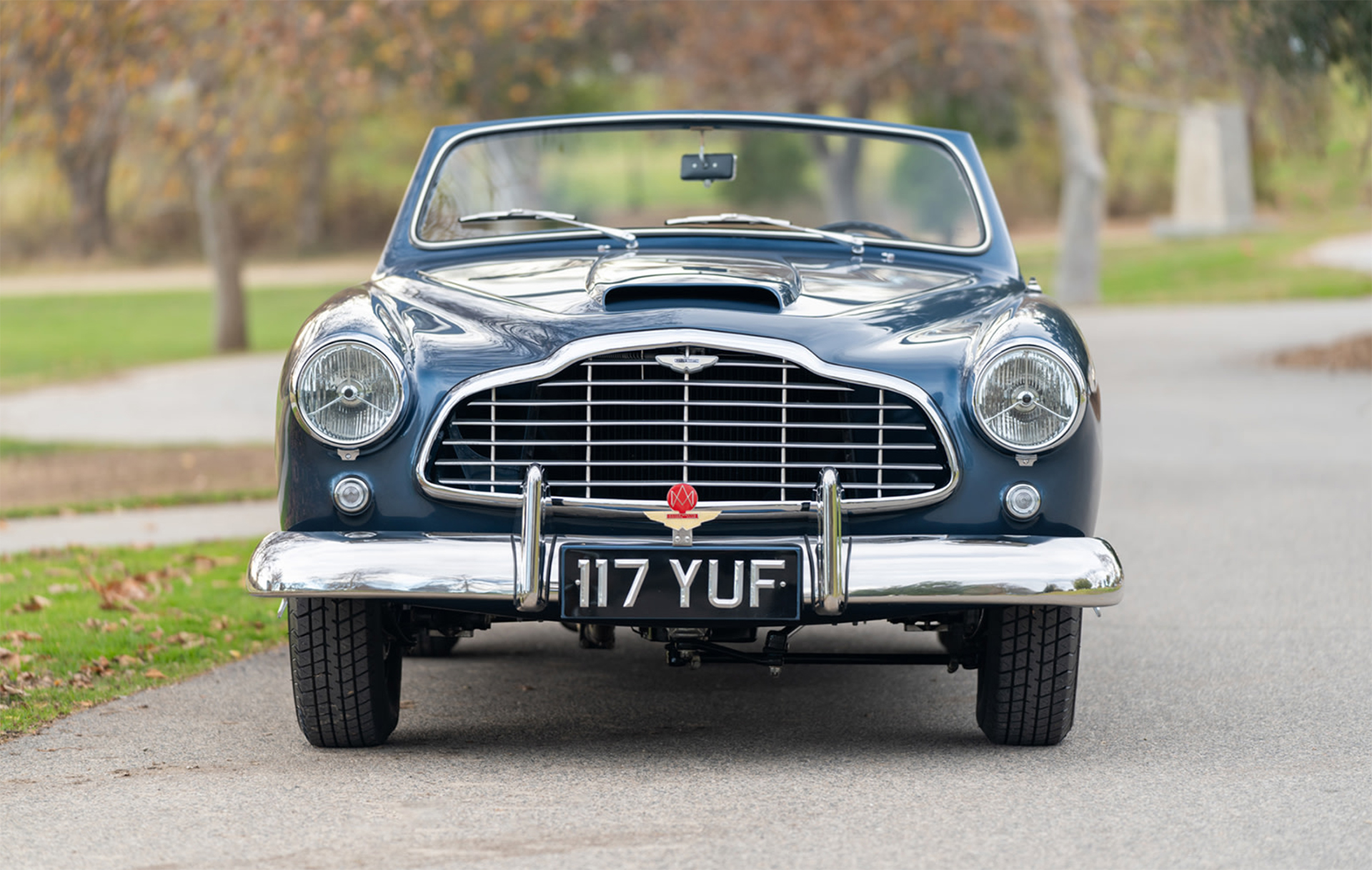 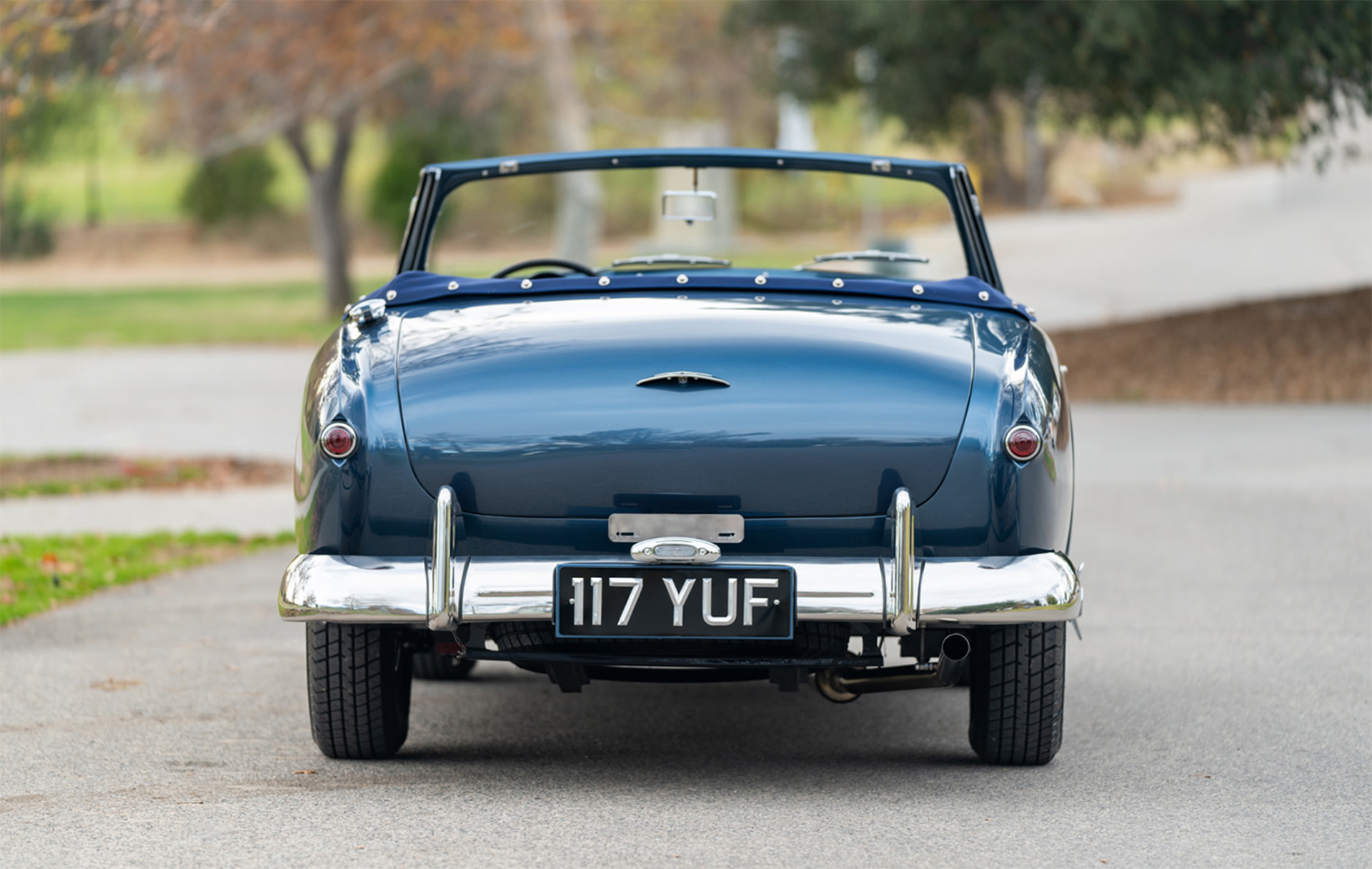 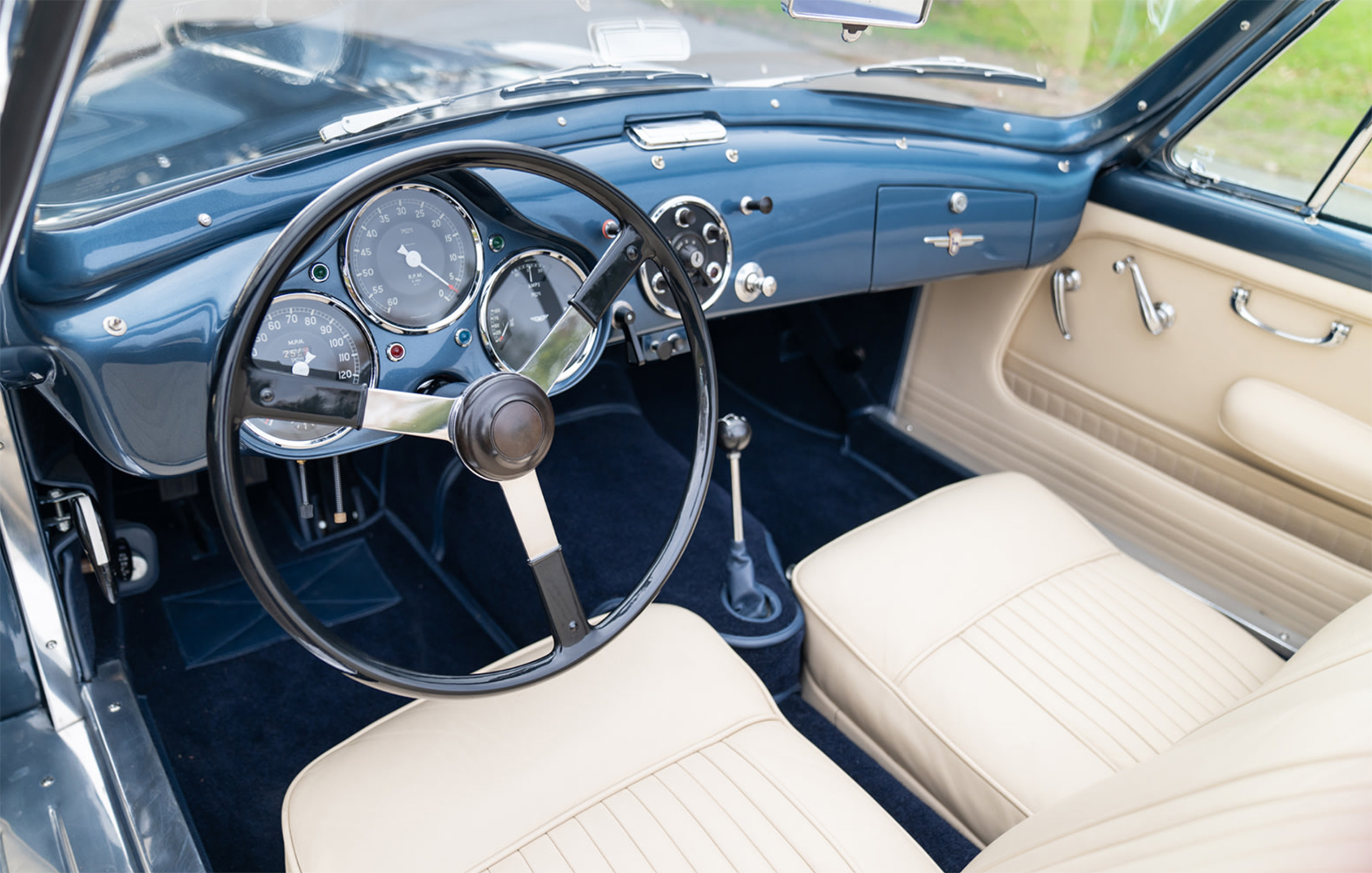 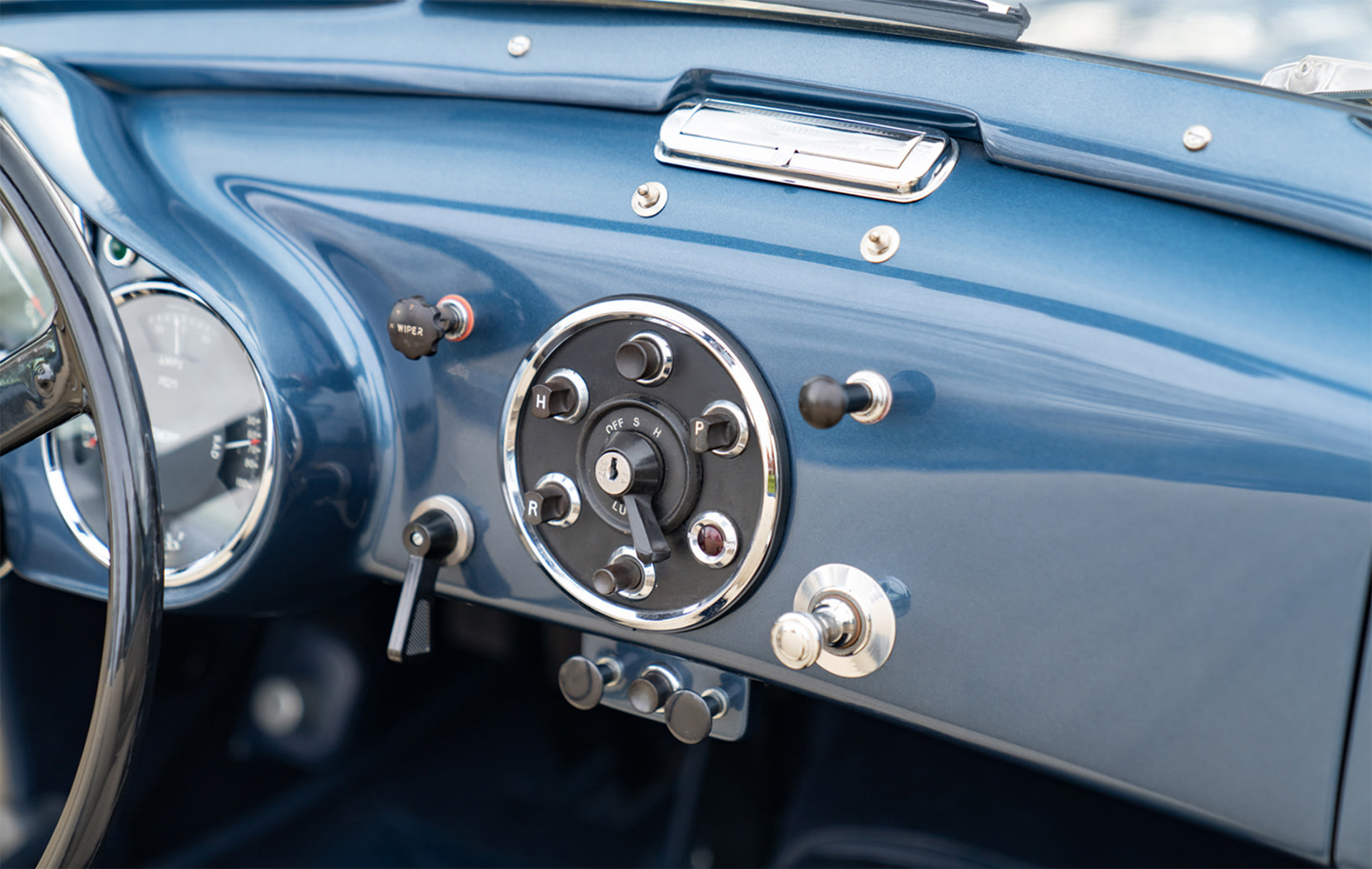 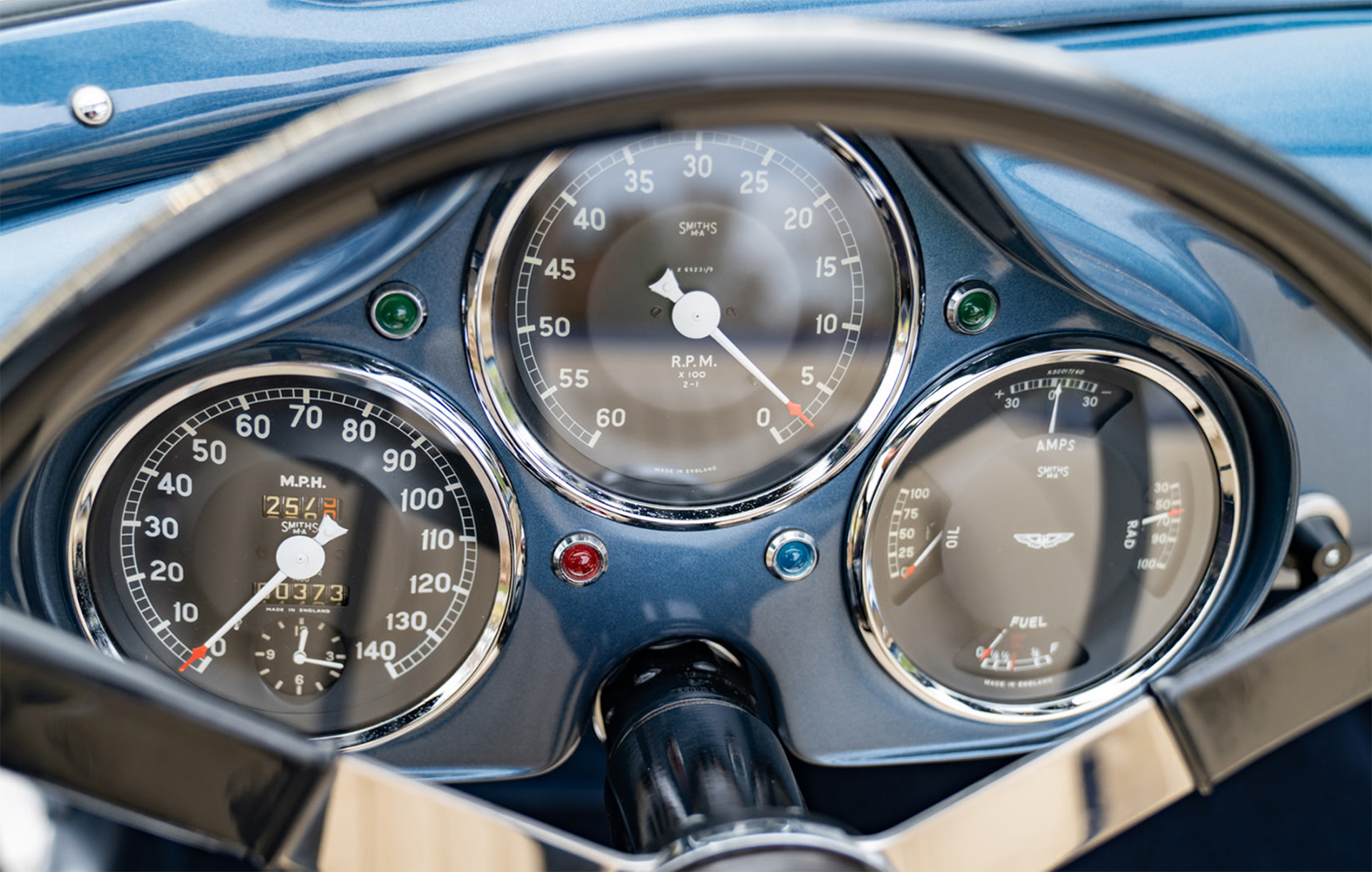 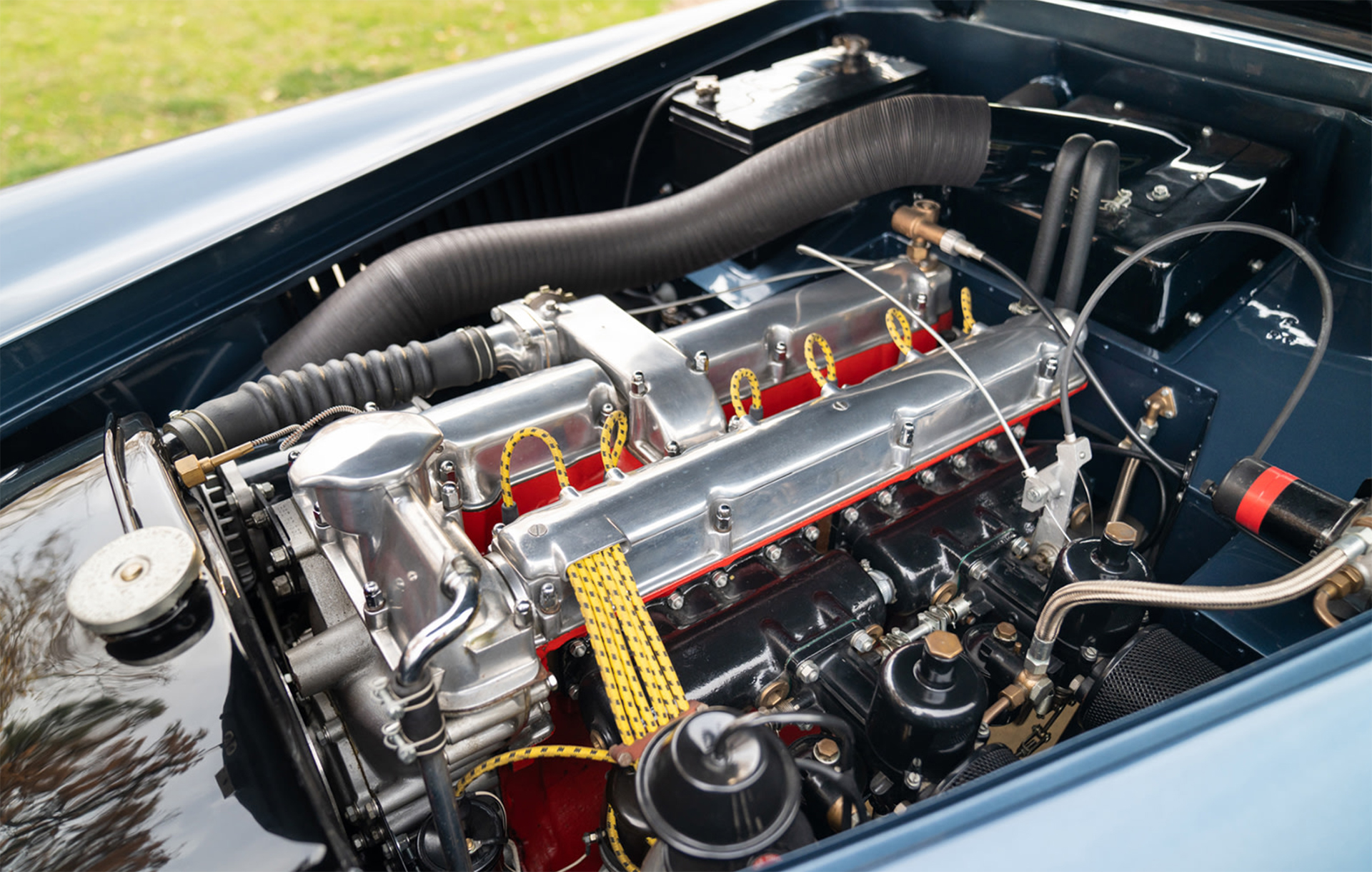