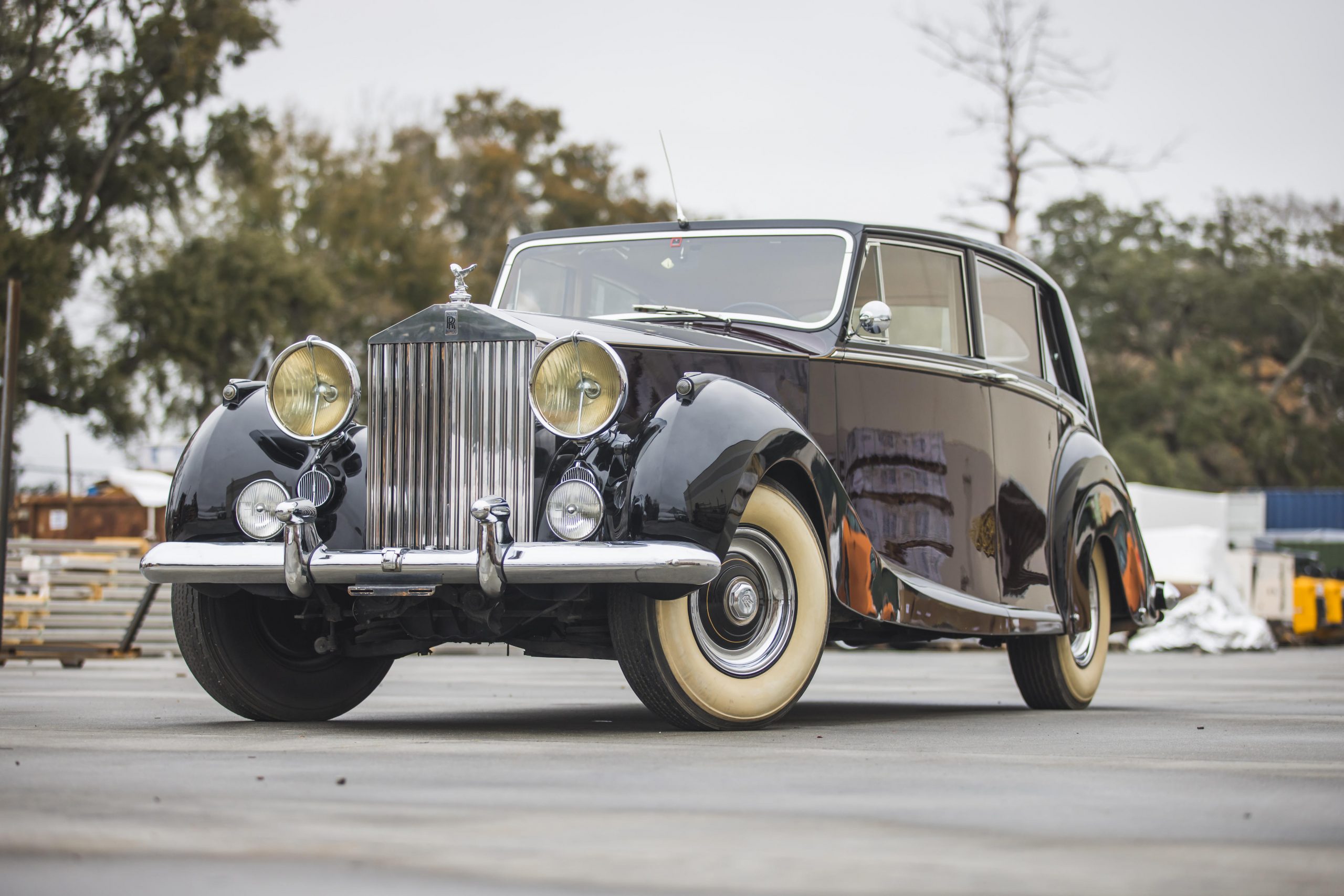 Evaluation: Sold new to Eli Lily heir Josh Lily and then to Yves Saint-Laurent partner Pierre Bergé. Reportedly used for fashion shows and photo shoots in period. In France until the late 2000s and the last major mechanical work was performed in the mid-2000s, although there are no records of it. Tired chrome. Tired but presentable old paint. The left front fender got crunched at some point, severely cracking the paint and bending the bodywork awkwardly. This reportedly happened in transit and will be fixed at the expense of the shipper. Decent older interior with mostly solid wood and upholstery, but there are a few scuffs in the seats and a few cracks in the wood around the division window. Inherently desirable as a coachbuilt Rolls limo, but no prize, especially if you look at it from the left. It has also been sitting for years, like so many cars in this sale.

Bottom Line: This car sold at Bonhams’ Retromobile in 2009 for $177,663 (€138,000). It hasn’t gotten any better with time, and its “celebrity” ownership carries less weight outside of France. It’s certainly a little harder to sell a car that won’t start, too. Hooper also isn’t the most sought after coachbuilder on a postwar Rolls, and Bonhams Amelia had a veritable buffet of scruffy Rolls-Royces and Bentleys on offer this year. Given all that, this price is entirely fair.