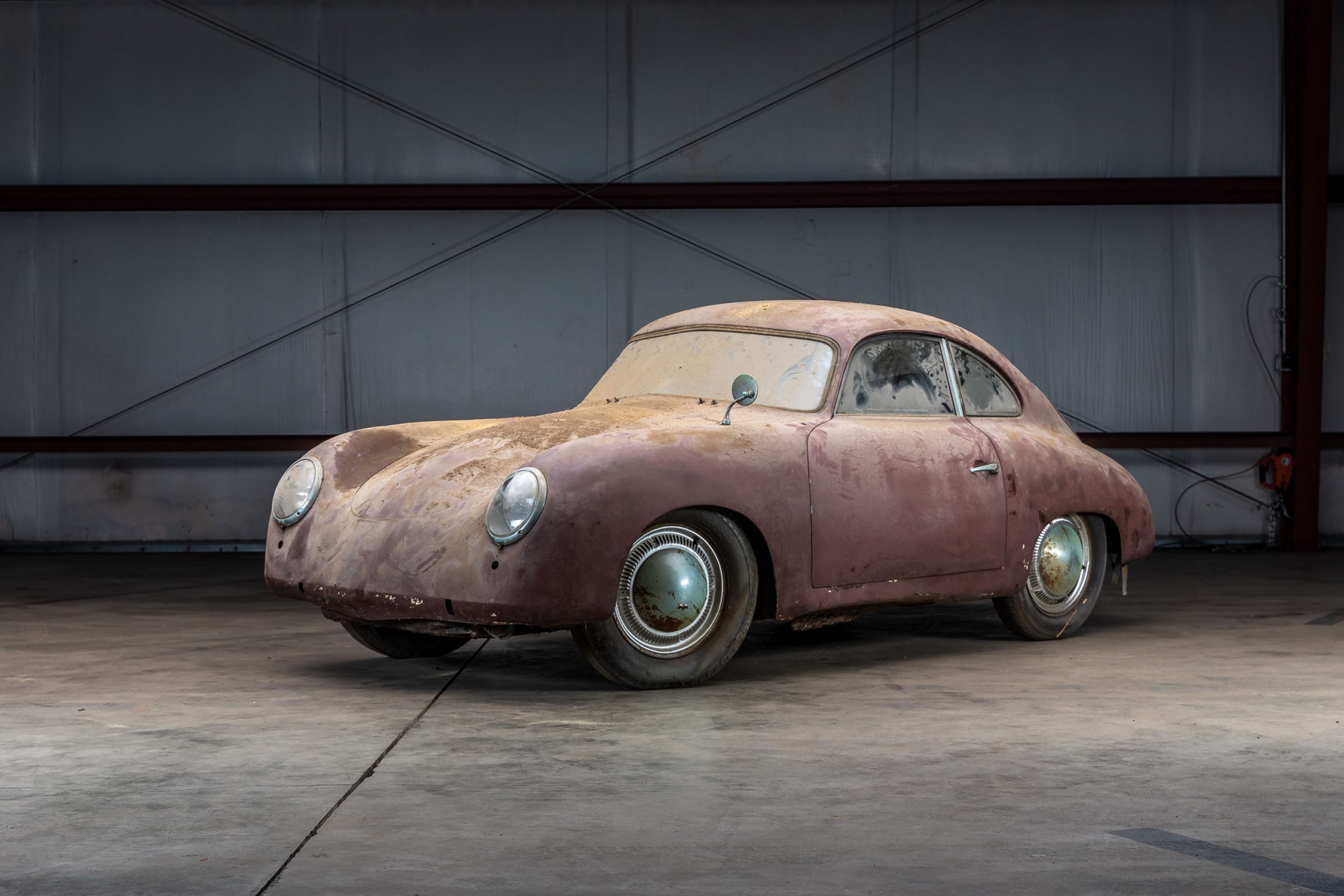 Evaluation: Ordered new in Palmetto Green with the 1500S engine and a Telefunken radio. Part of a collection of seven barn finds located in Indiana, and that barn certainly wasn’t climate controlled or sealed shut. The car is filthy and shows rust everywhere. The engine and the passenger’s seat are missing. Several years and six figures away from ever seeing the road again, if it is even salvageable.

Bottom Line: At least two bidders seemed to think it is indeed worth saving. The price is well over RM’s reasonable high estimate and should have at least bought a car with an engine, even a seized one. We’ve seen rusty barn find Porsches sell for big money before, but typically such cars are far less deteriorated than this one. Best of luck to whoever has it now. 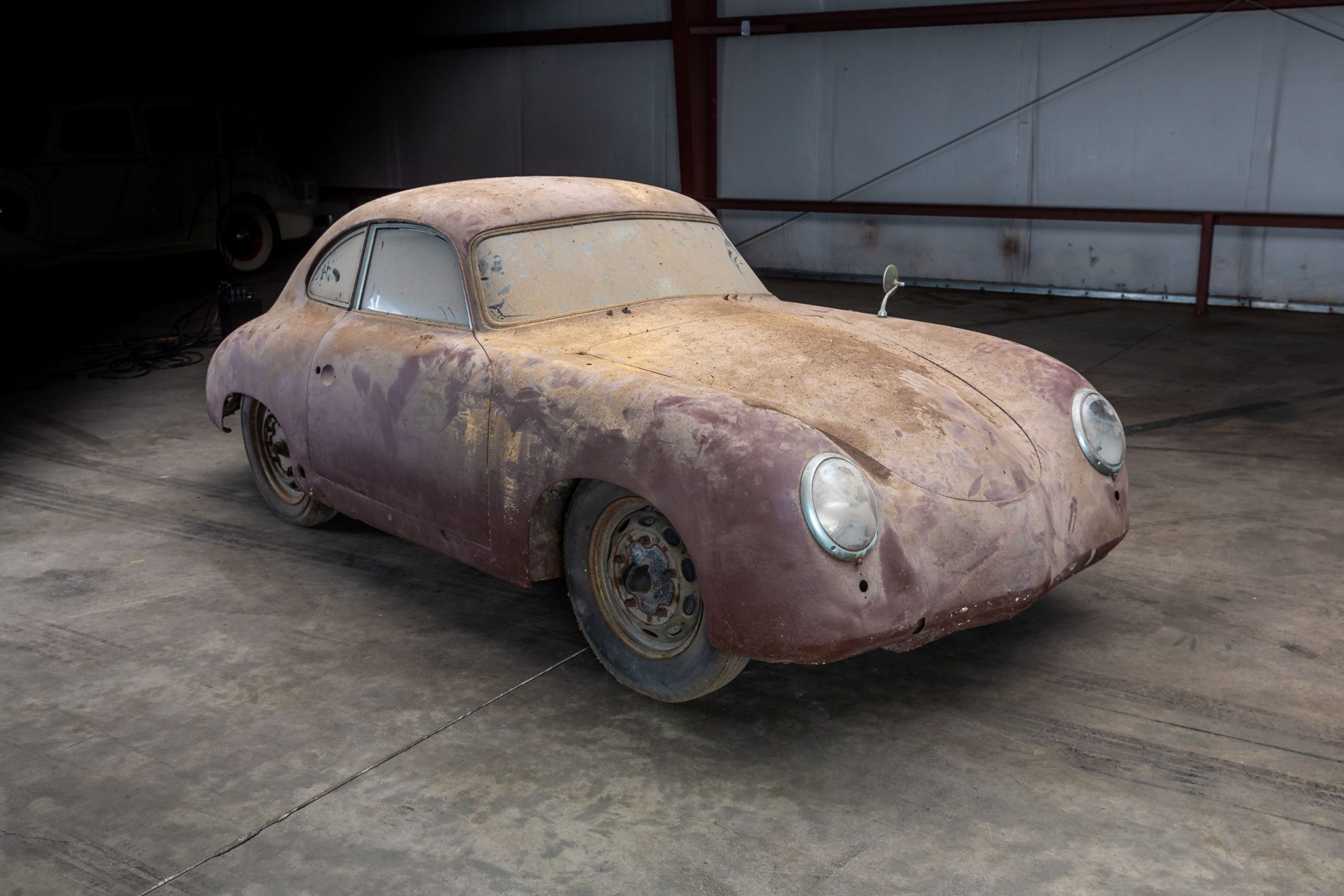 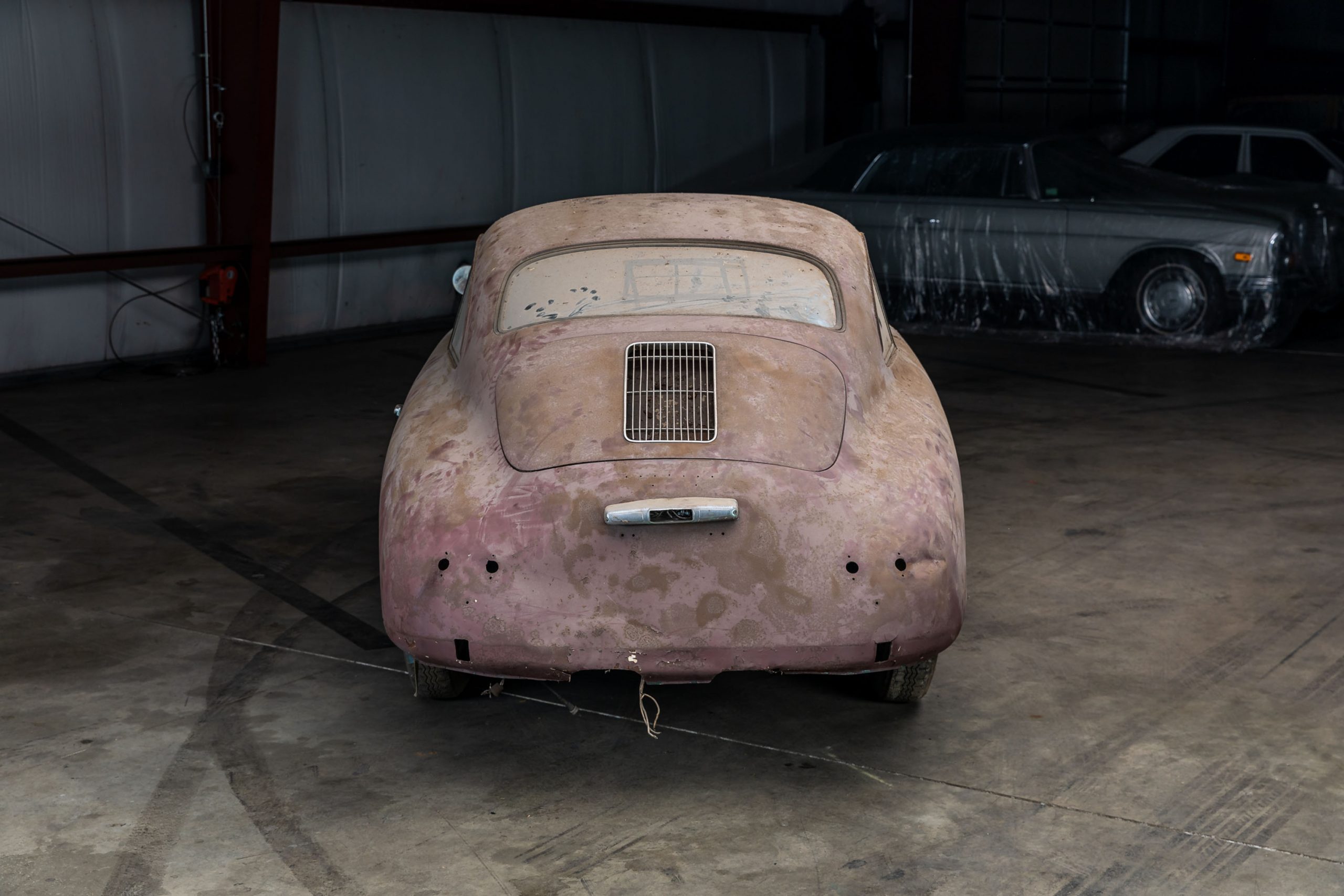 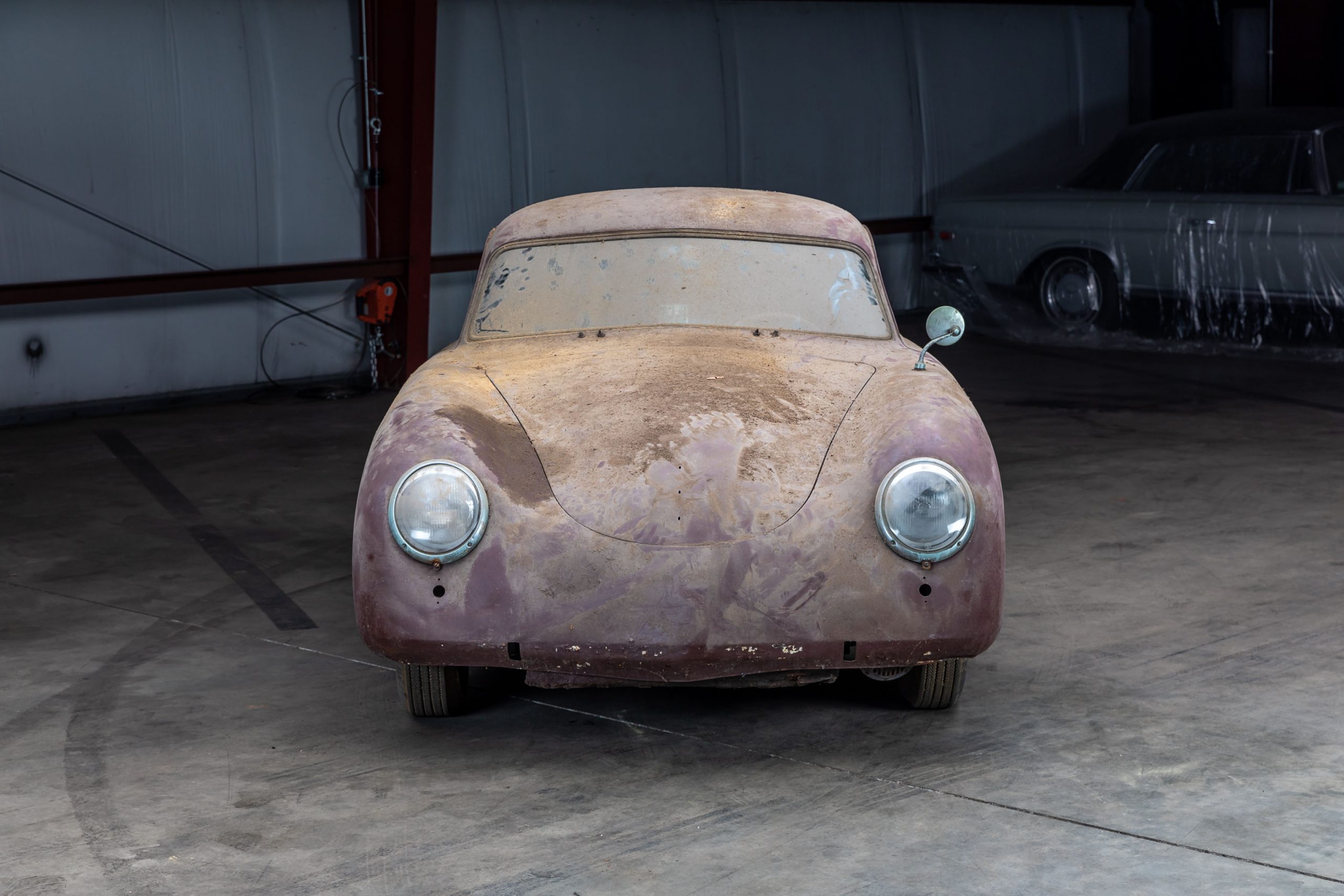 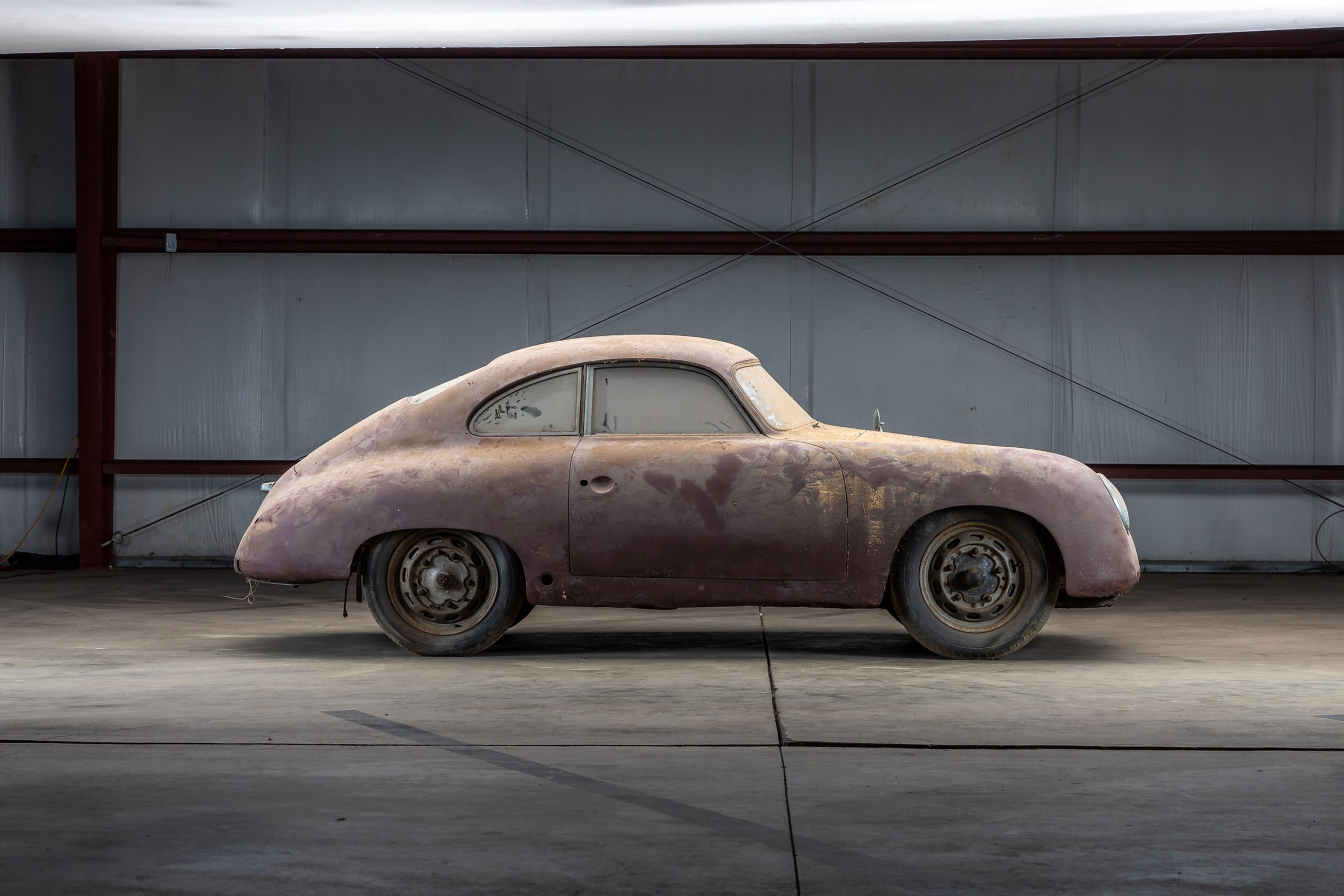 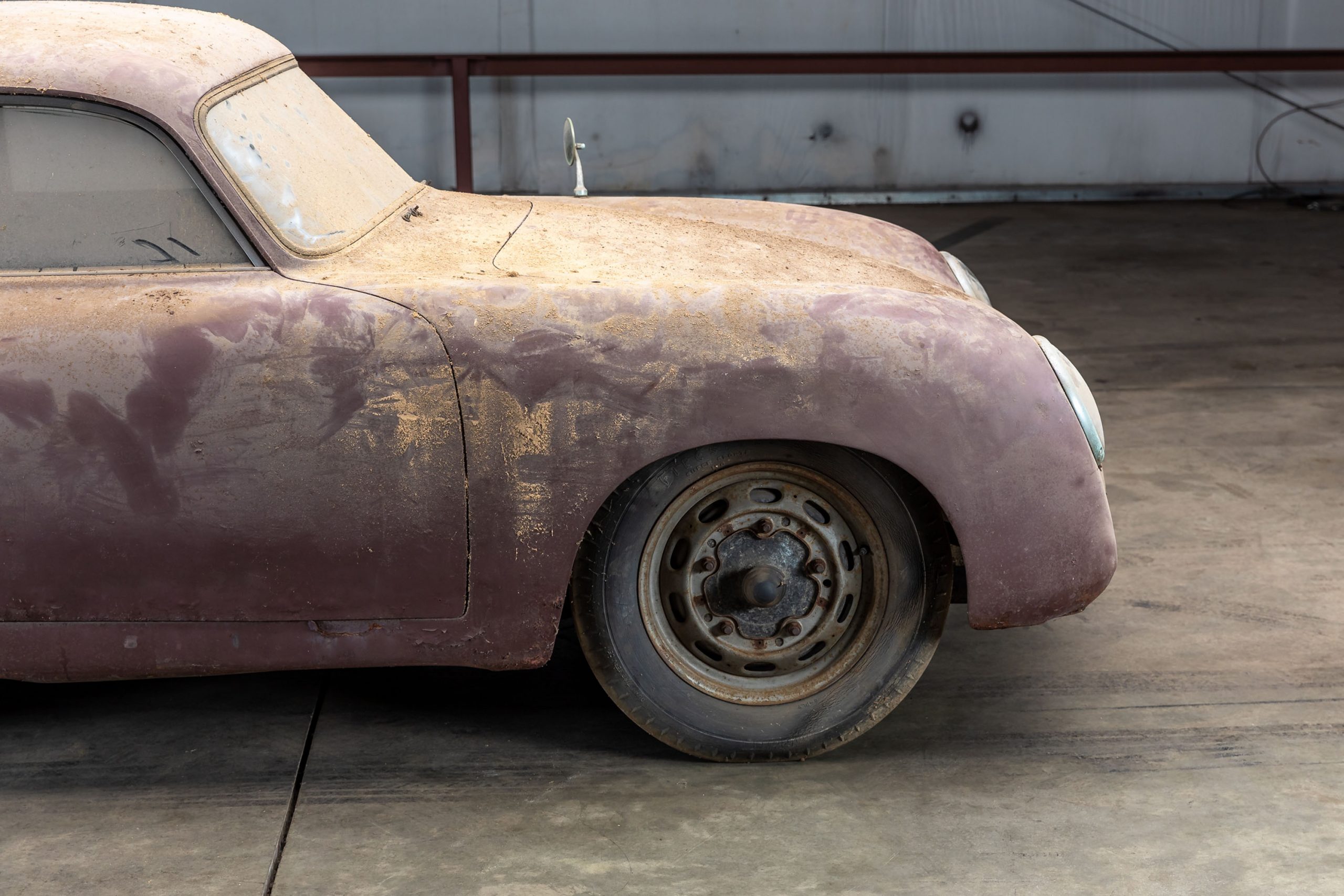 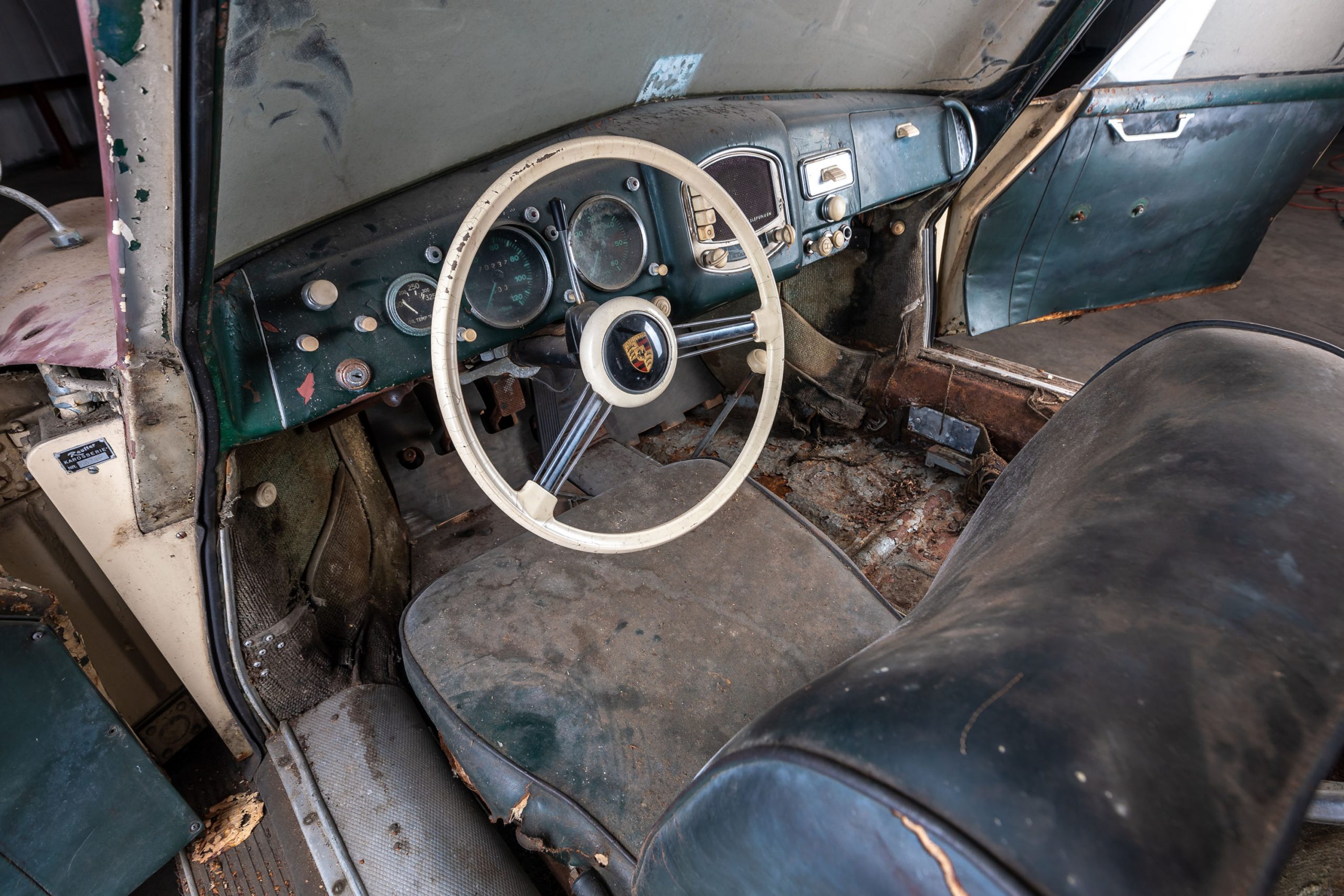 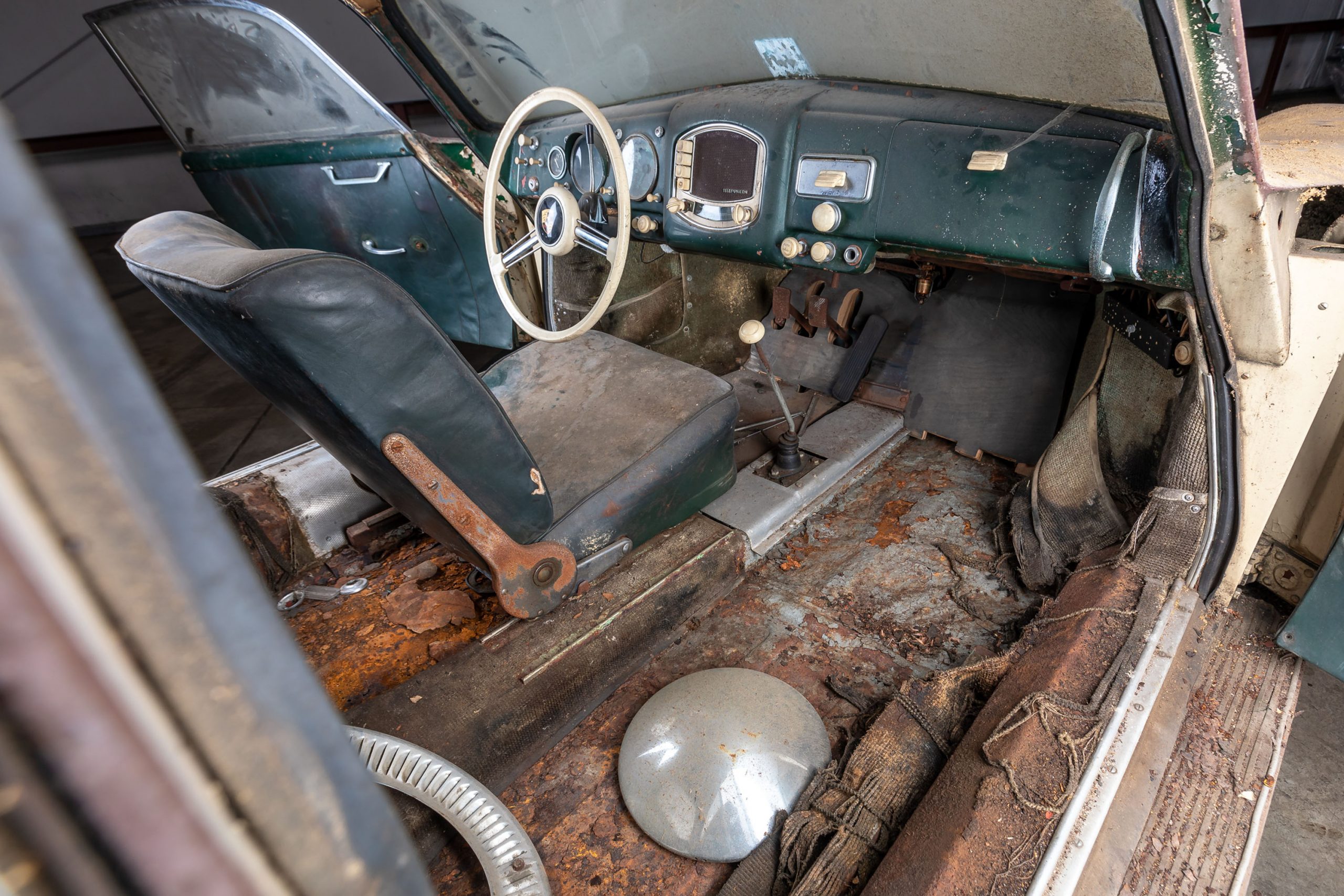