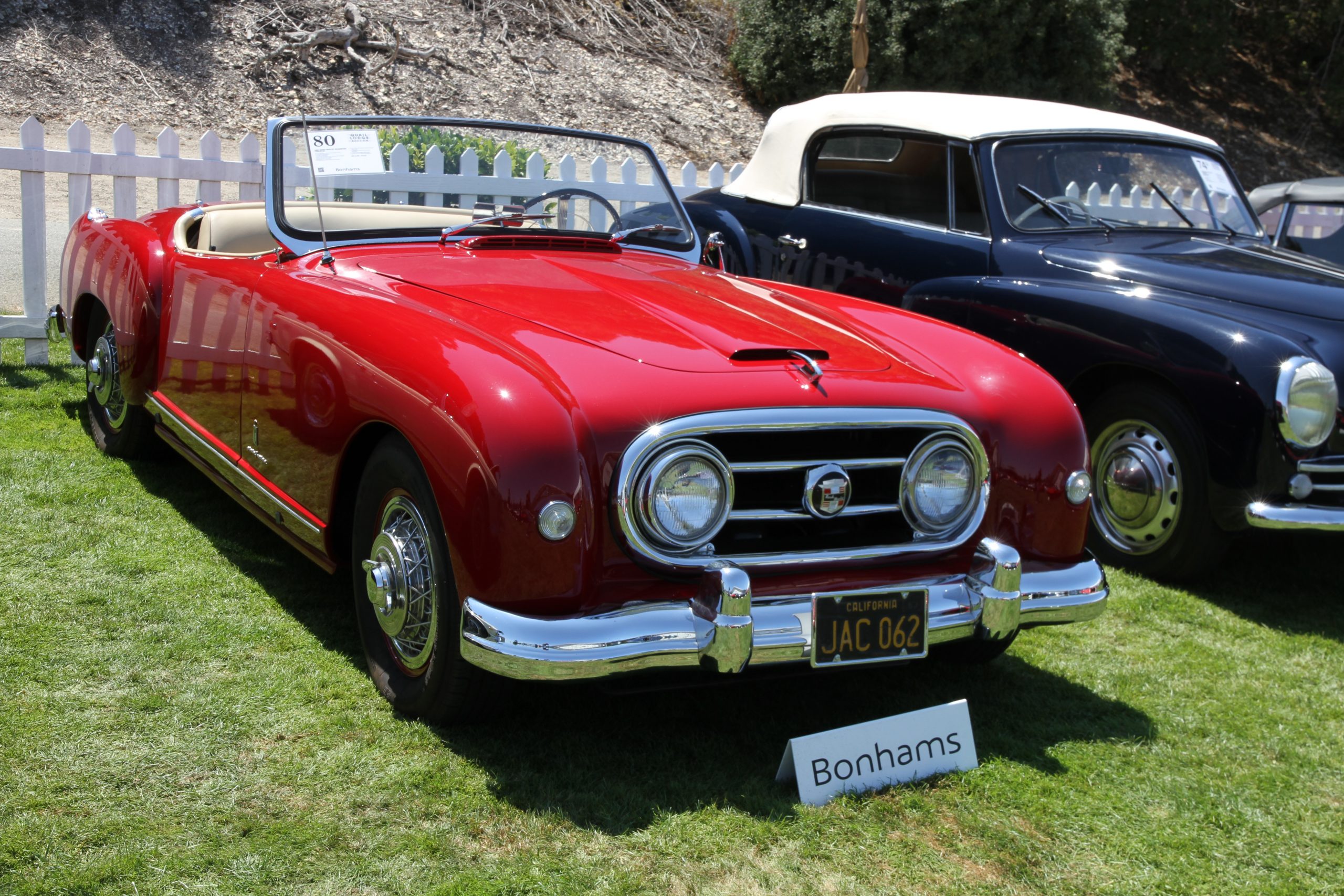 Evaluation: One of 506 Nash-Healeys built in all and one of 162 built in 1953. In storage from 1990 until 2014, and then restored. Sound but older paint and chrome. Imperfect gaps. Good, lightly worn interior. Older restored underneath, but represented with just 200 miles on the rebuilt engine. Nothing major to nitpick, just light general age on an older restoration, and still a charming, beautiful Anglo-Italo-American hybrid.

Bottom Line: The Nash-Healey was born out of a conversation between Nash-Kelvinator president George Mason and English car designer Donald Healey while the two were on a Transatlantic voyage in 1949. The car married Healey-designed sports car underpinnings with a modified Nash Ambassador engine and a Nash 3-speed manual gearbox. Early cars had aluminum bodies penned by Healey, but later ones like this have much more attractive and mostly steel bodies by Pinin Farina.

Like other mutt sports cars with multinational heritage, Nash-Healeys are somewhat undervalued when compared to other thoroughbred cars with similar performance, rarity and style. Even the best Nash-Healeys don’t sell for more than low six-figures. This has been the case for quite some time, and this sale won’t move the needle. The car was realistically estimated by Bonhams as well as realistically bought, and it’s still a lot of classic Pinin Farina style for the money. 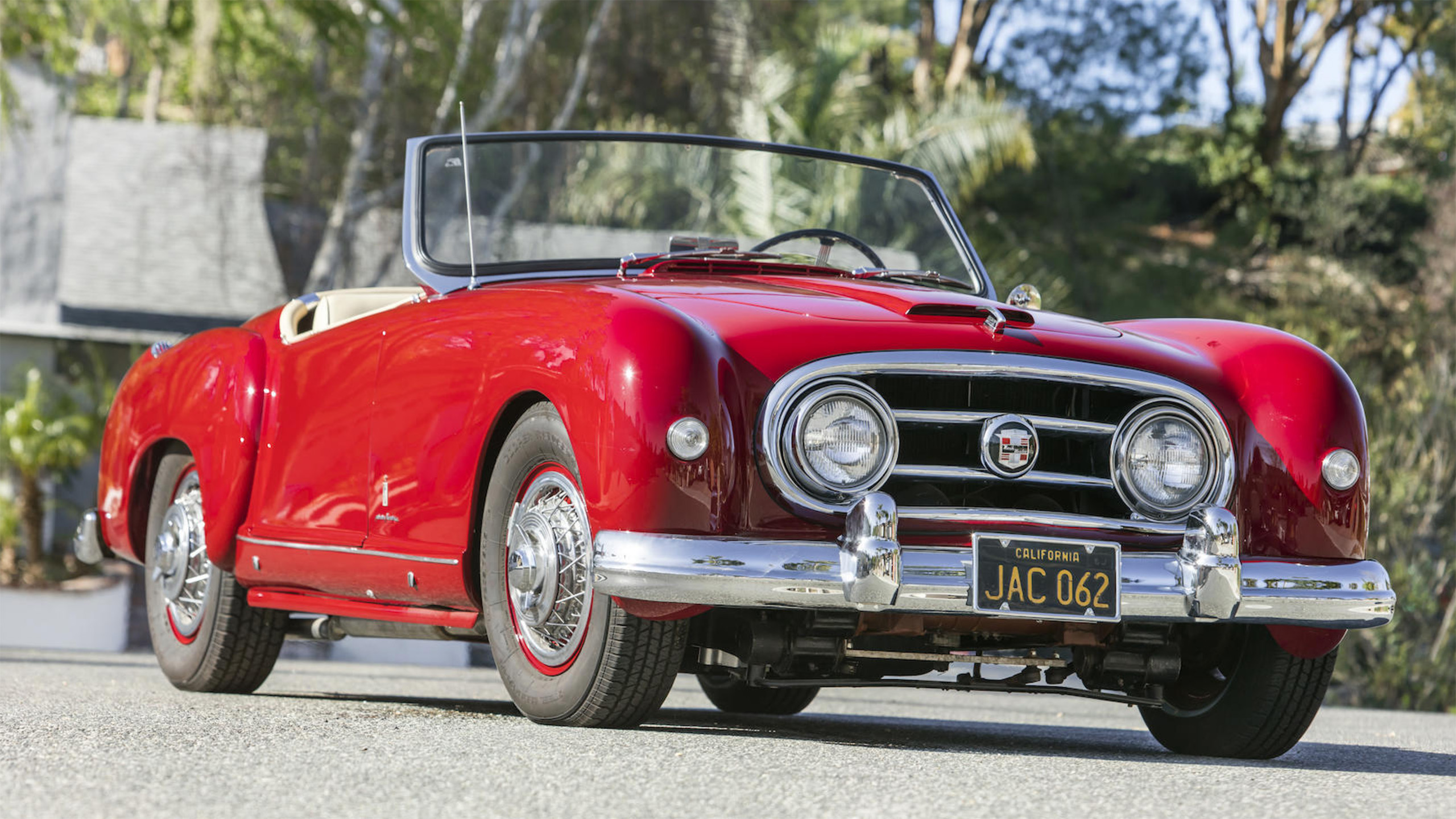 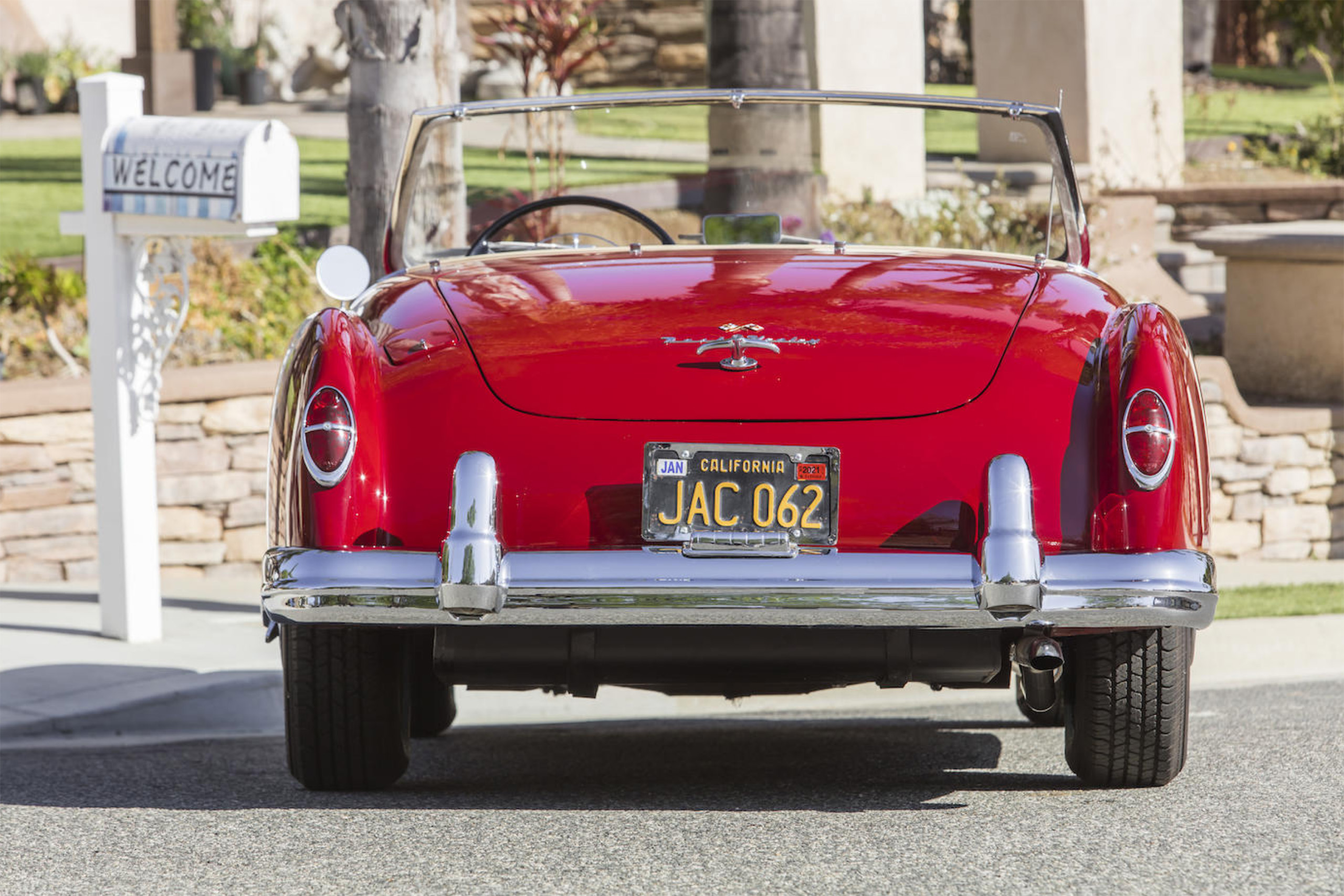 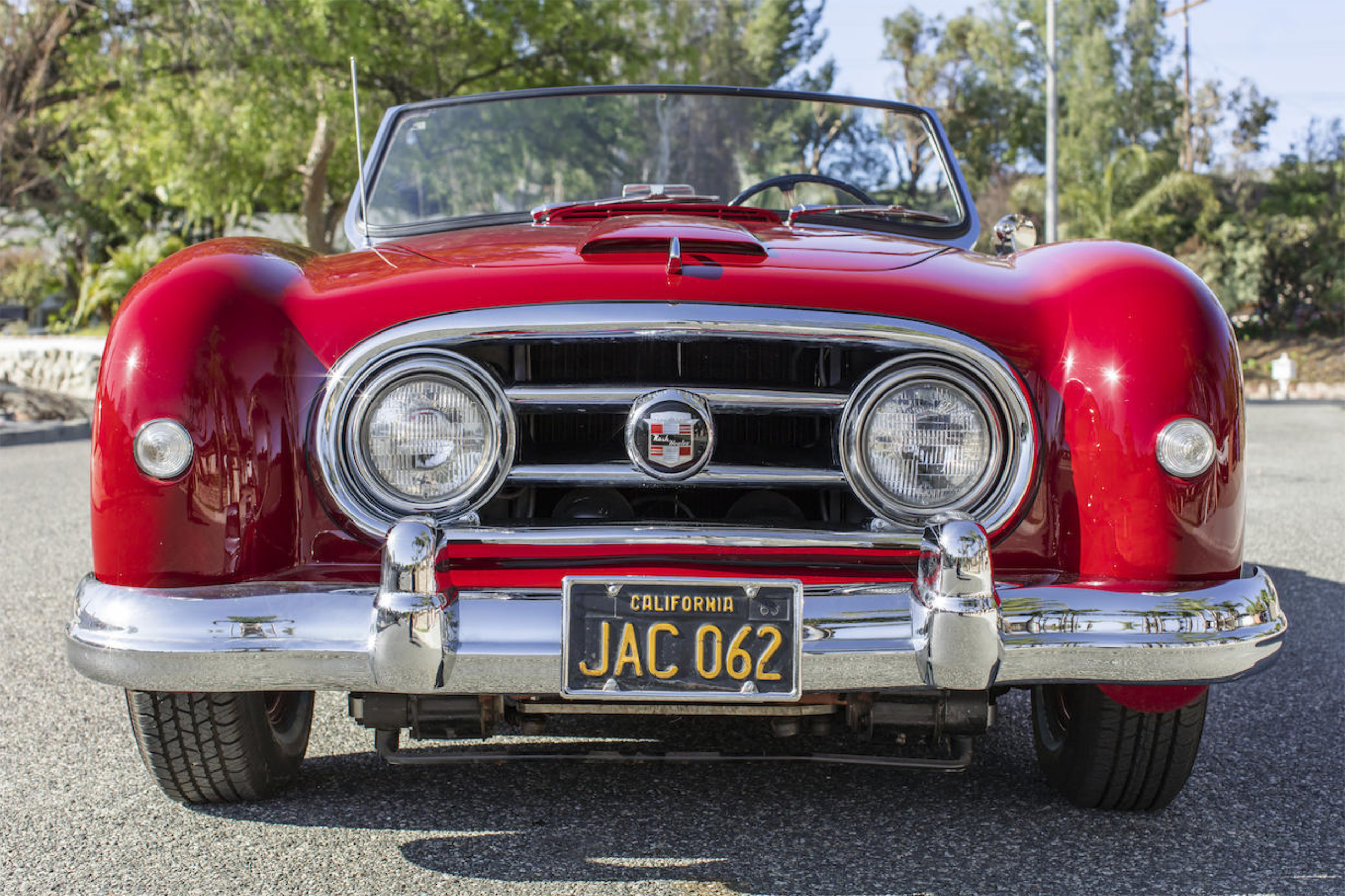 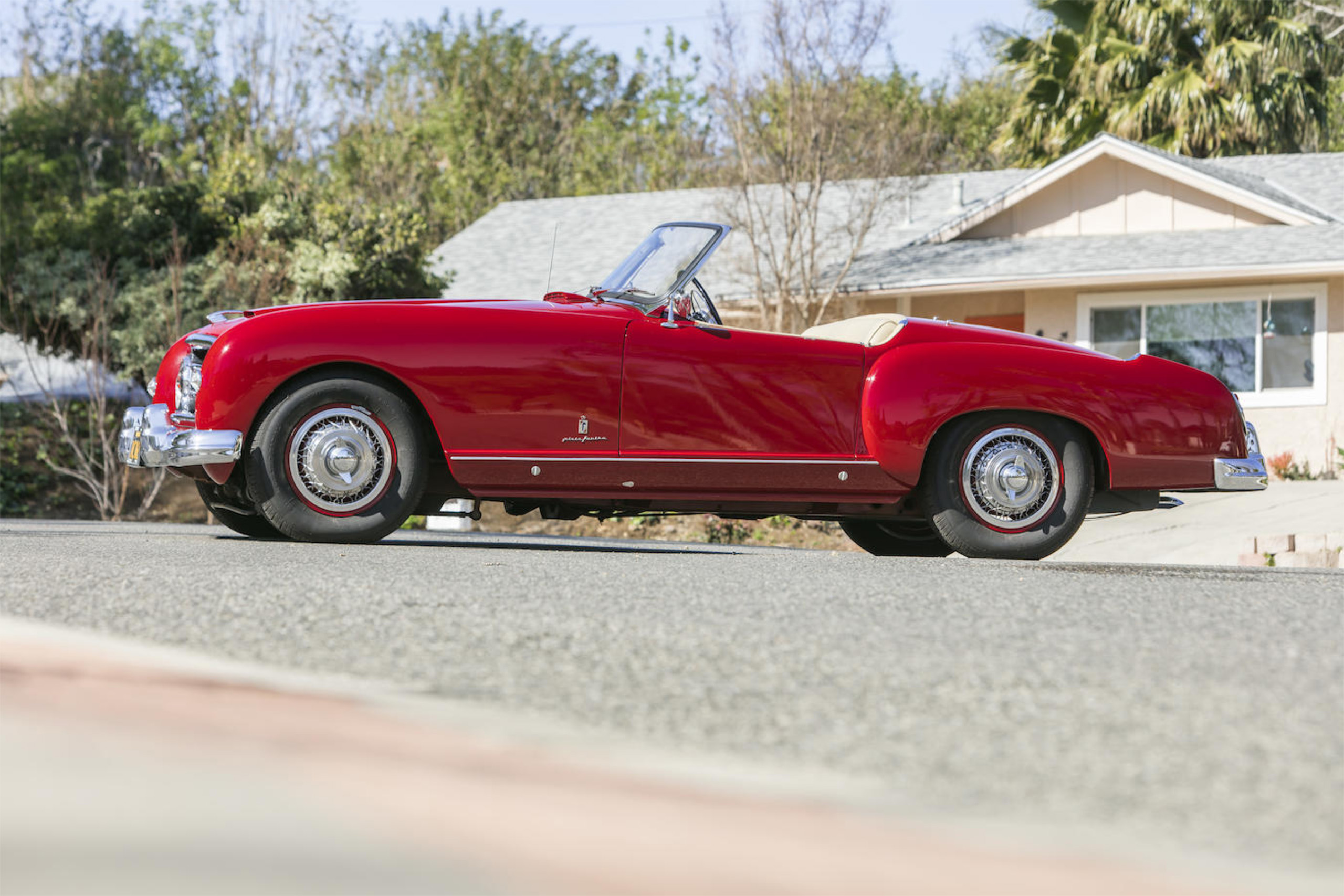 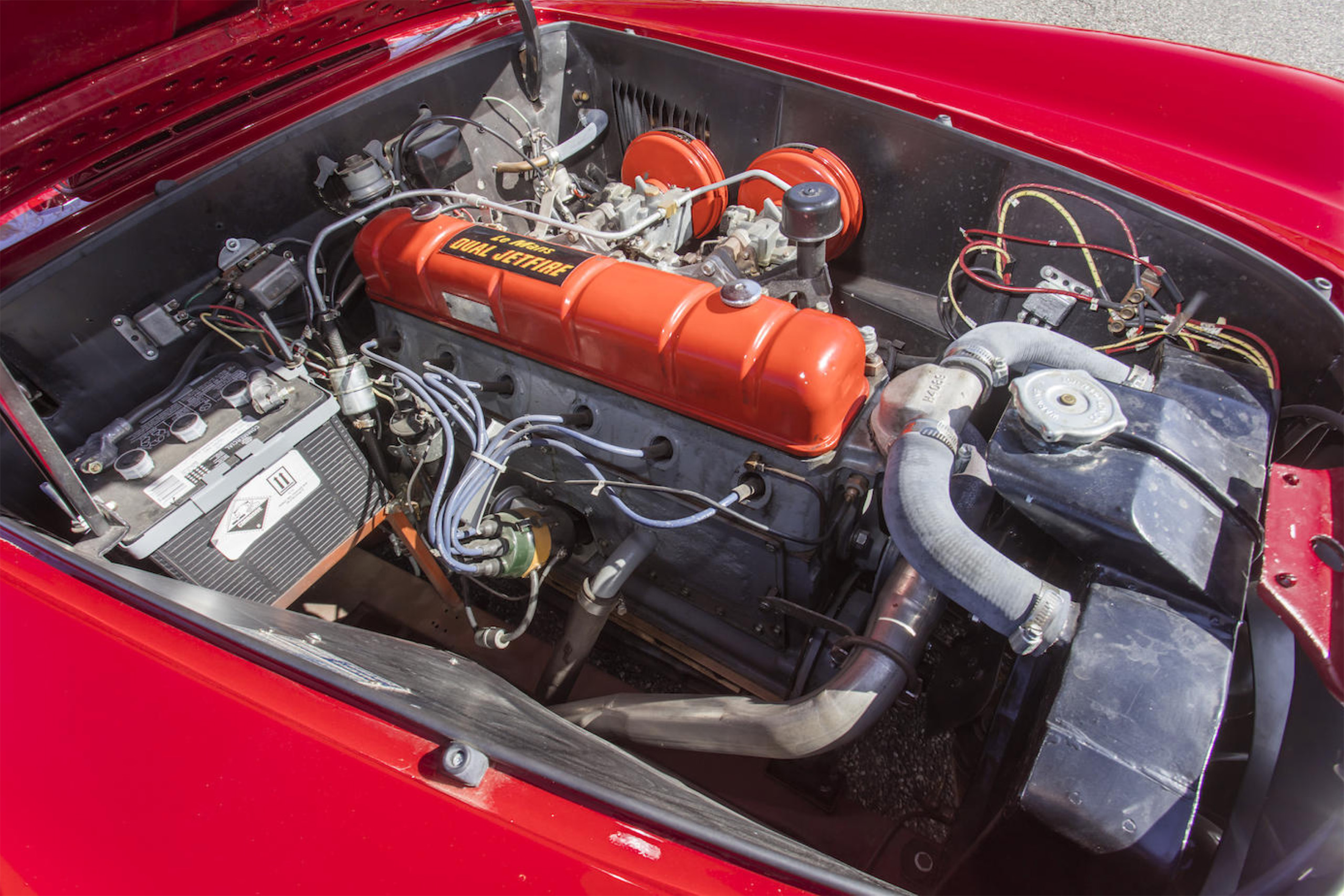 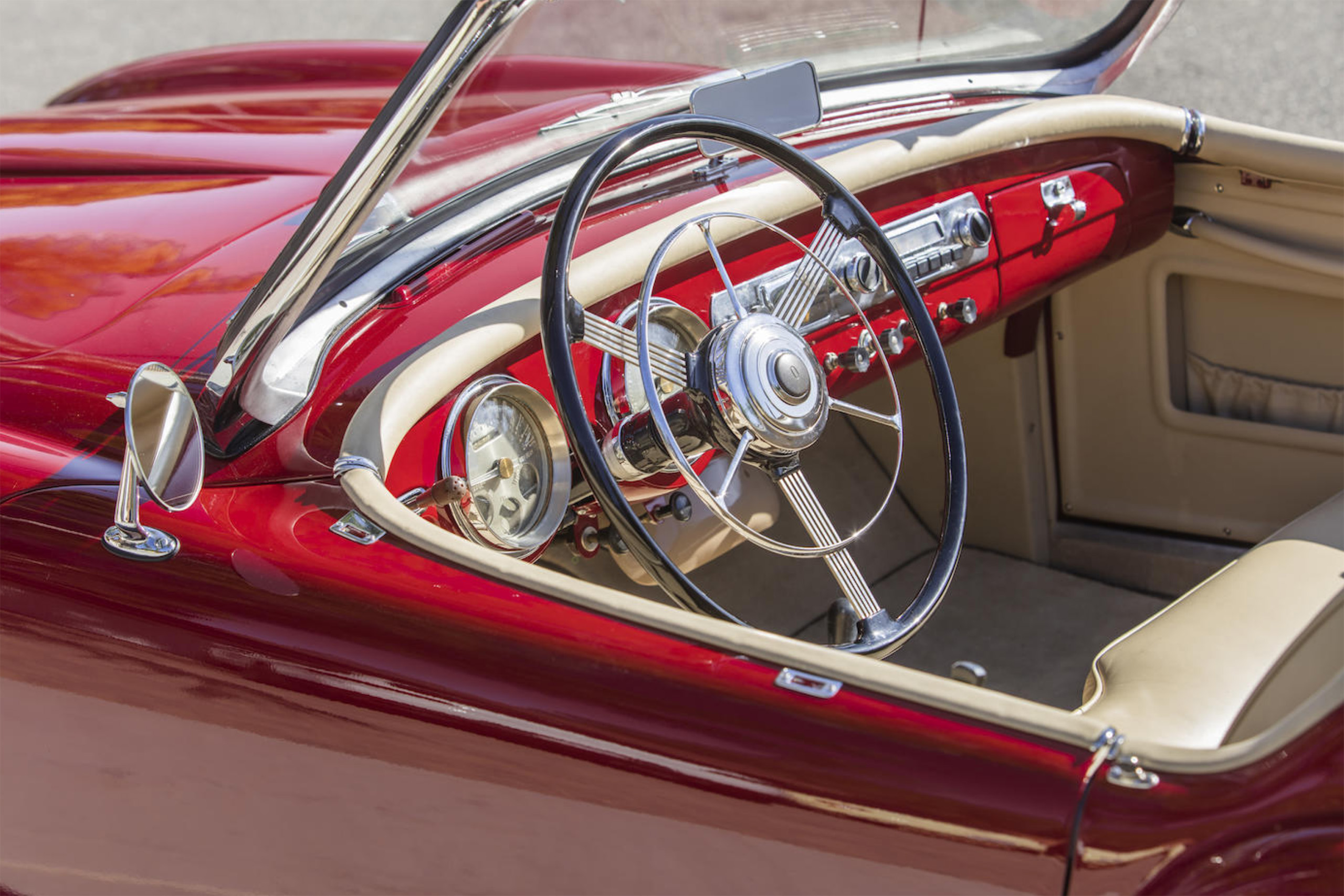 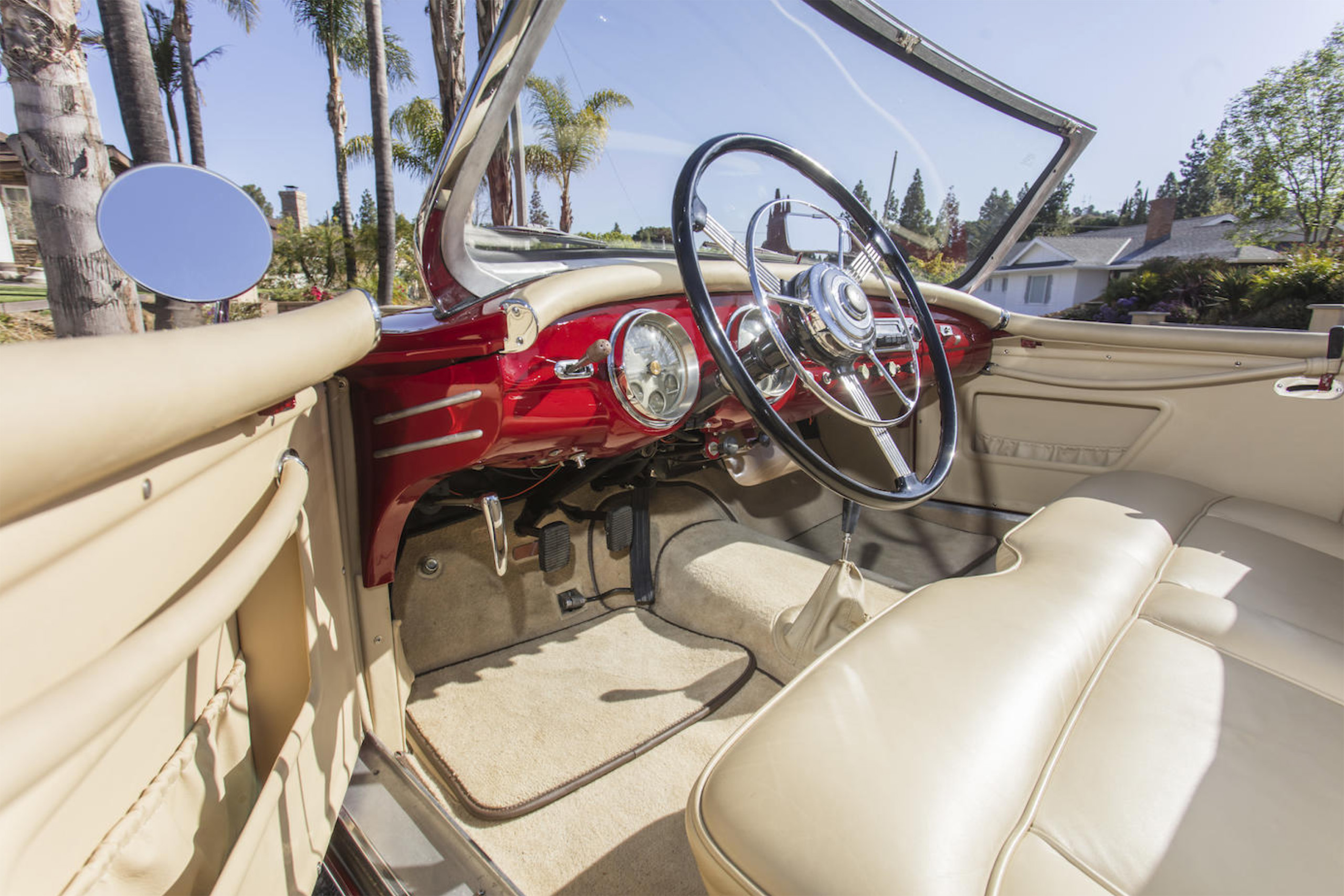 A story about
BonhamsMonterey Car Week