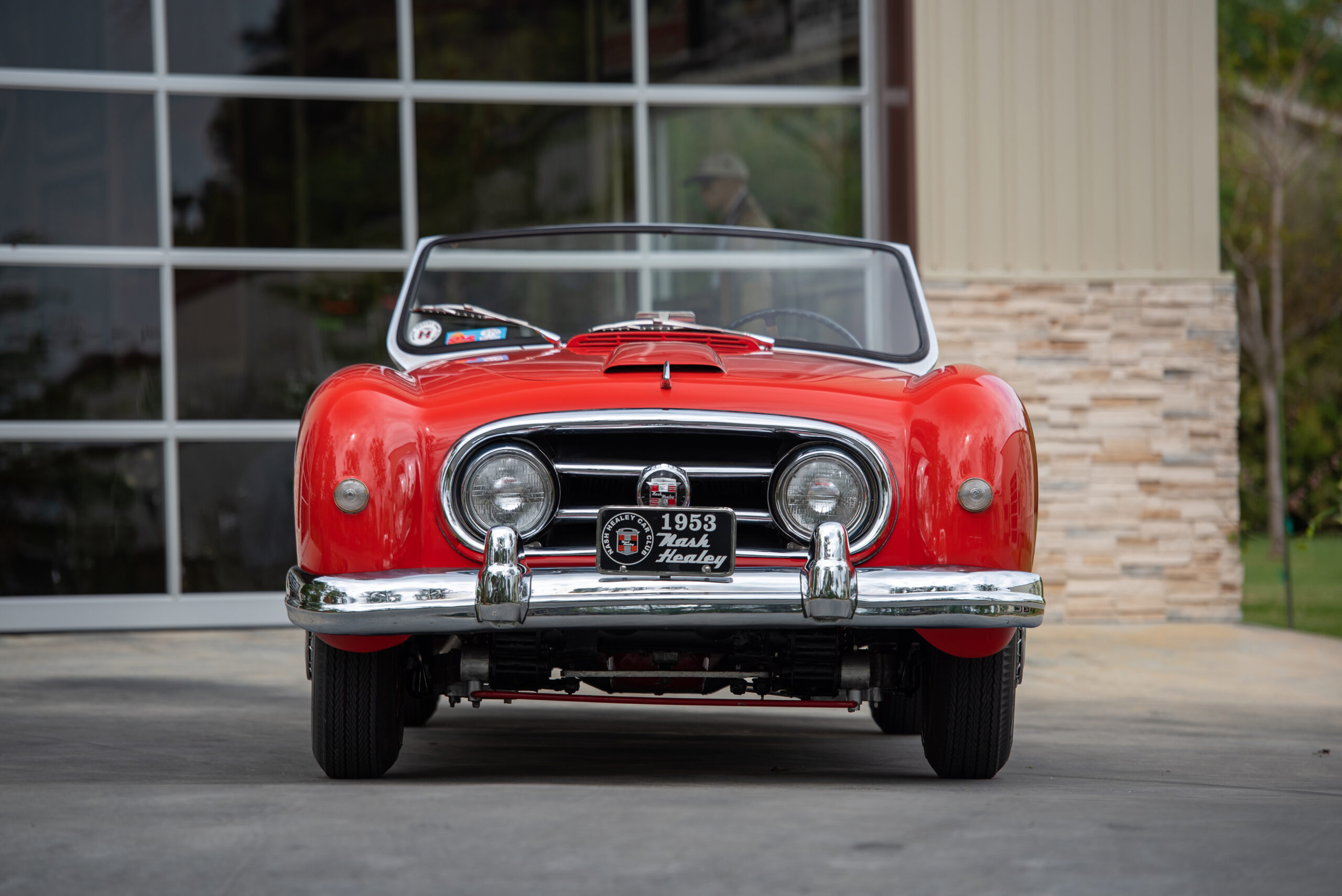 Evaluation: Older restoration with some cosmetic and mechanical work done in the past three years. Good paint and chrome but both are starting to show their age a bit. Very good interior. Slightly uneven panel gaps. A handsome, usable Nash-Healey, better for the open road than the show field but still quite pretty.

Bottom Line: Although there were three Nash-Healeys at this auction, this Anglo-Italo-American hybrid is quite rare. Just 162 were built in 1953. Ponder bought this one out of Guatemalan collector Mario Sueiras’s offering of cars at Mecum Houston three years ago. He paid $82,500 for it. Despite the improvements and corrections since then (the incorrect Jaguar-looking wing mirrors were removed, for example) the difference in price between then and now is marginal.

Given their rarity, built quality and Pinin Farina lines, these cars are surprisingly inexpensive and this one was surprisingly cheap even by Nash-Healey standards. Any interested parties may have been saving their attention for the earlier, rarer, Panelcraft-bodied Nash-Healey offered a few lots earlier. 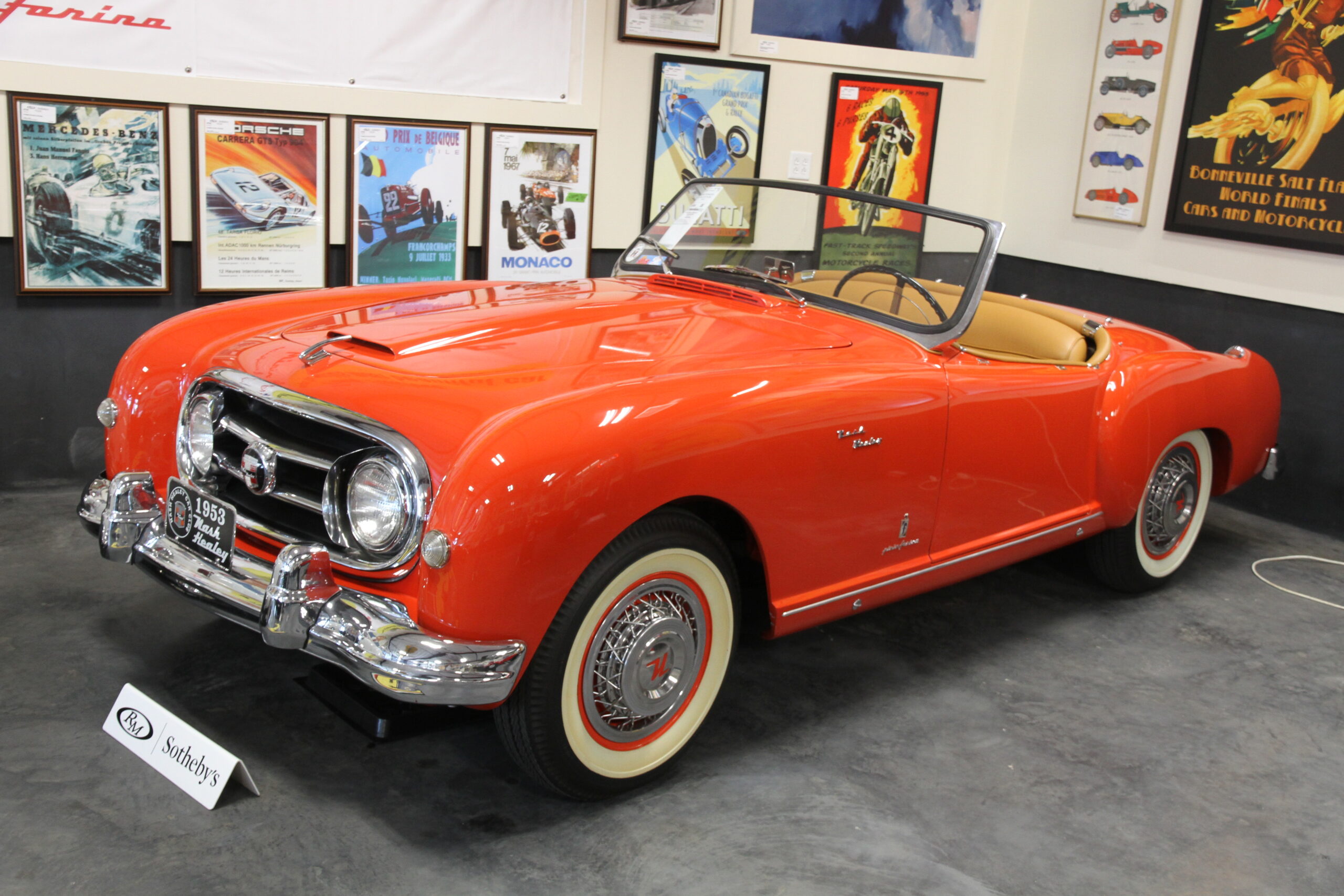 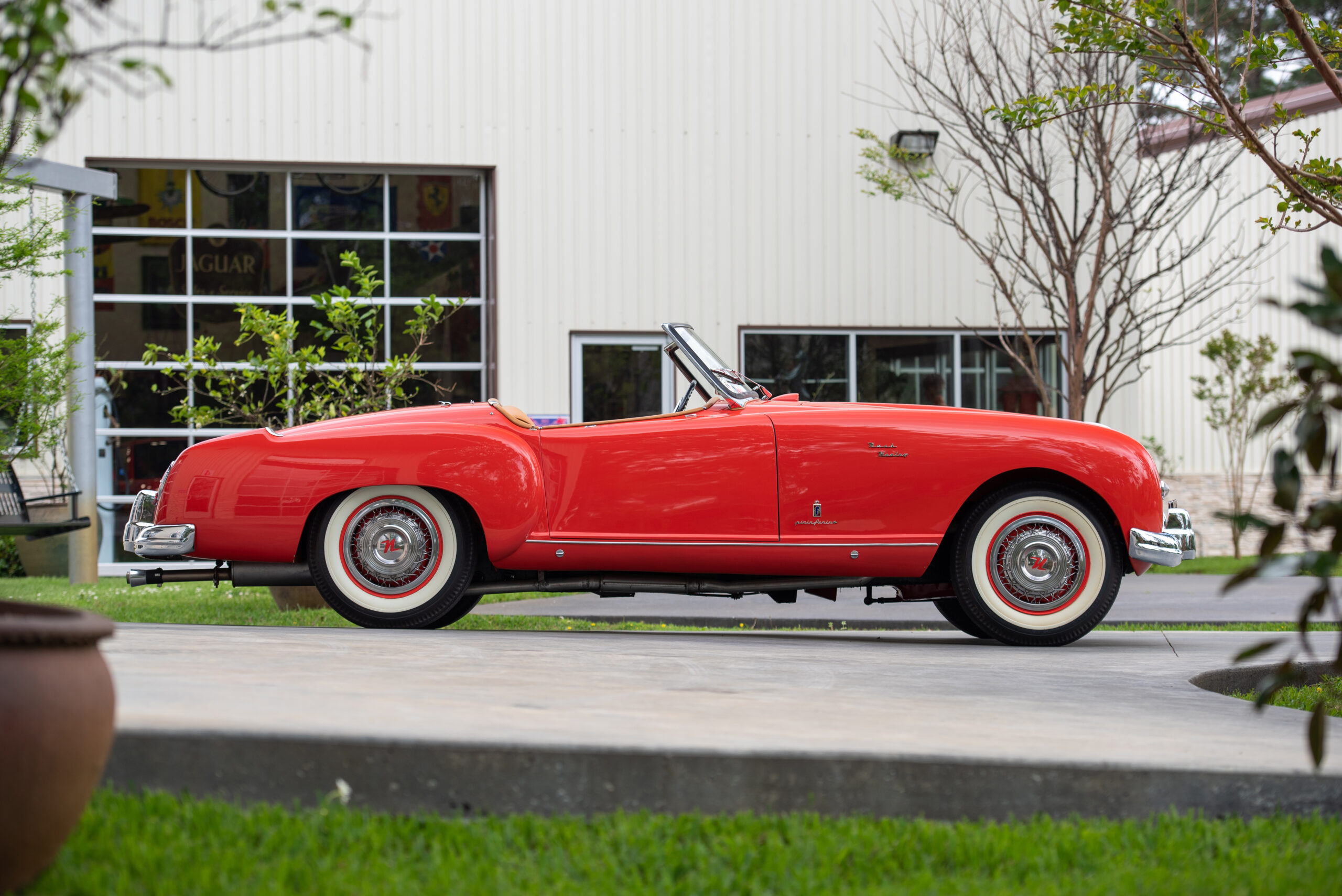 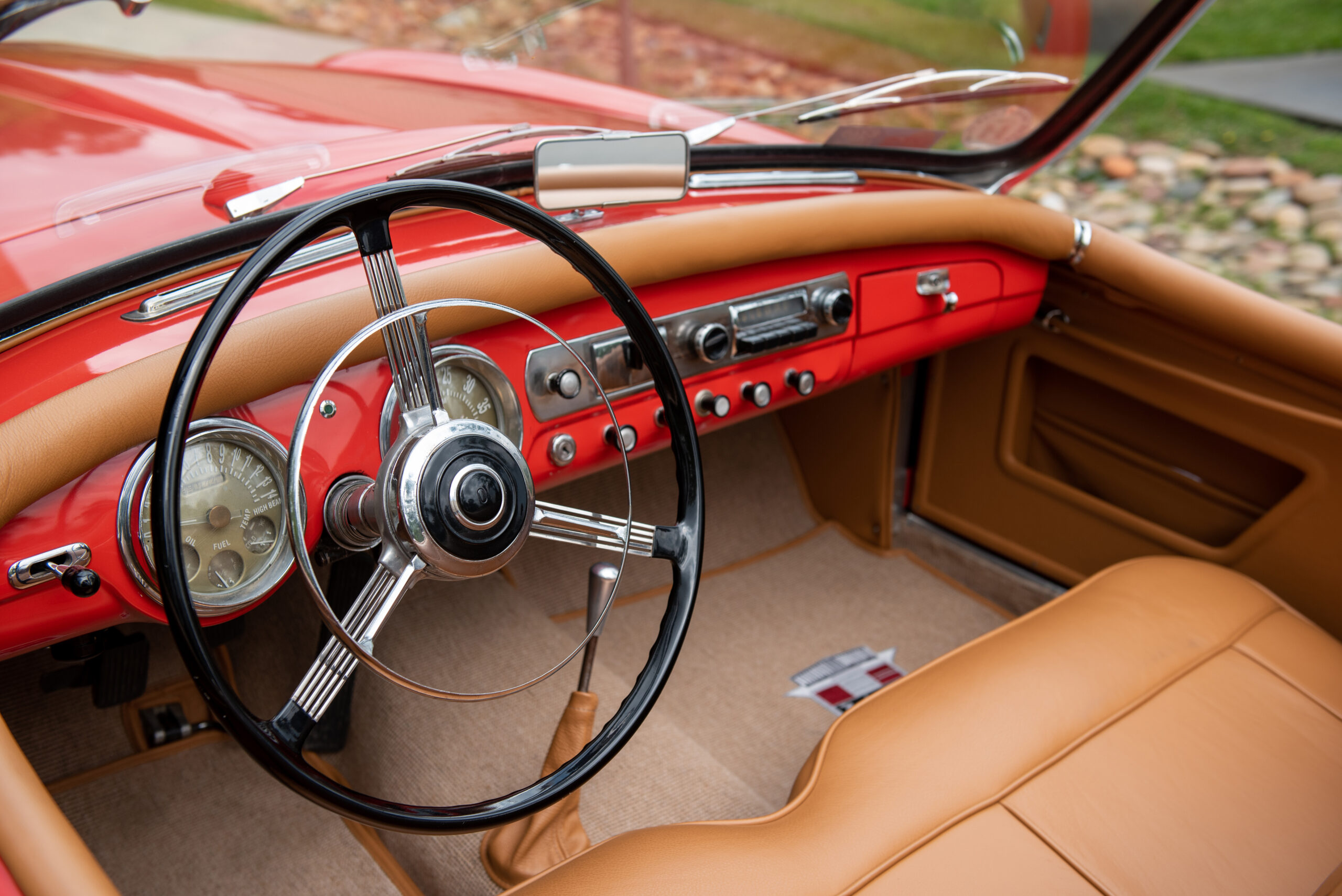 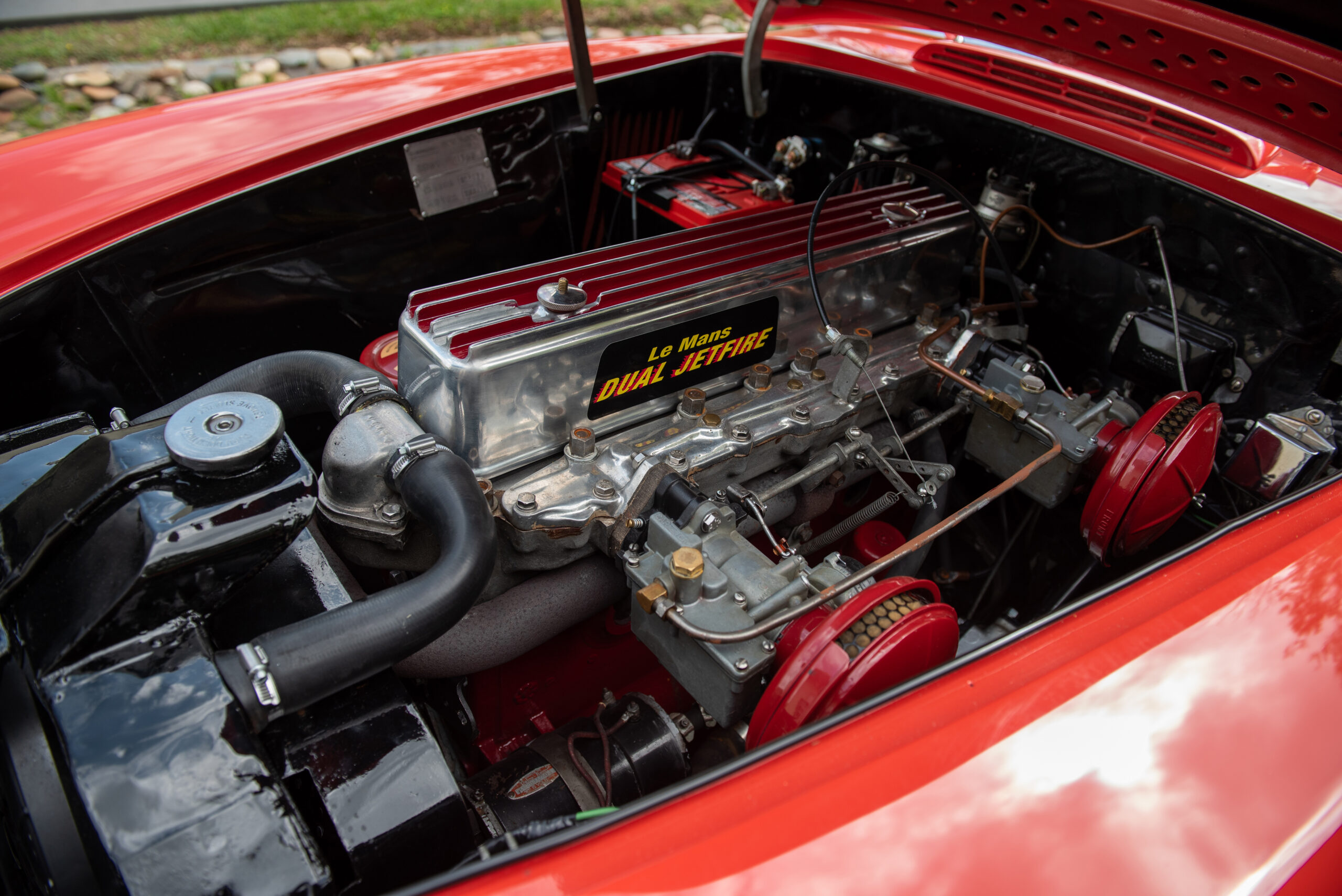 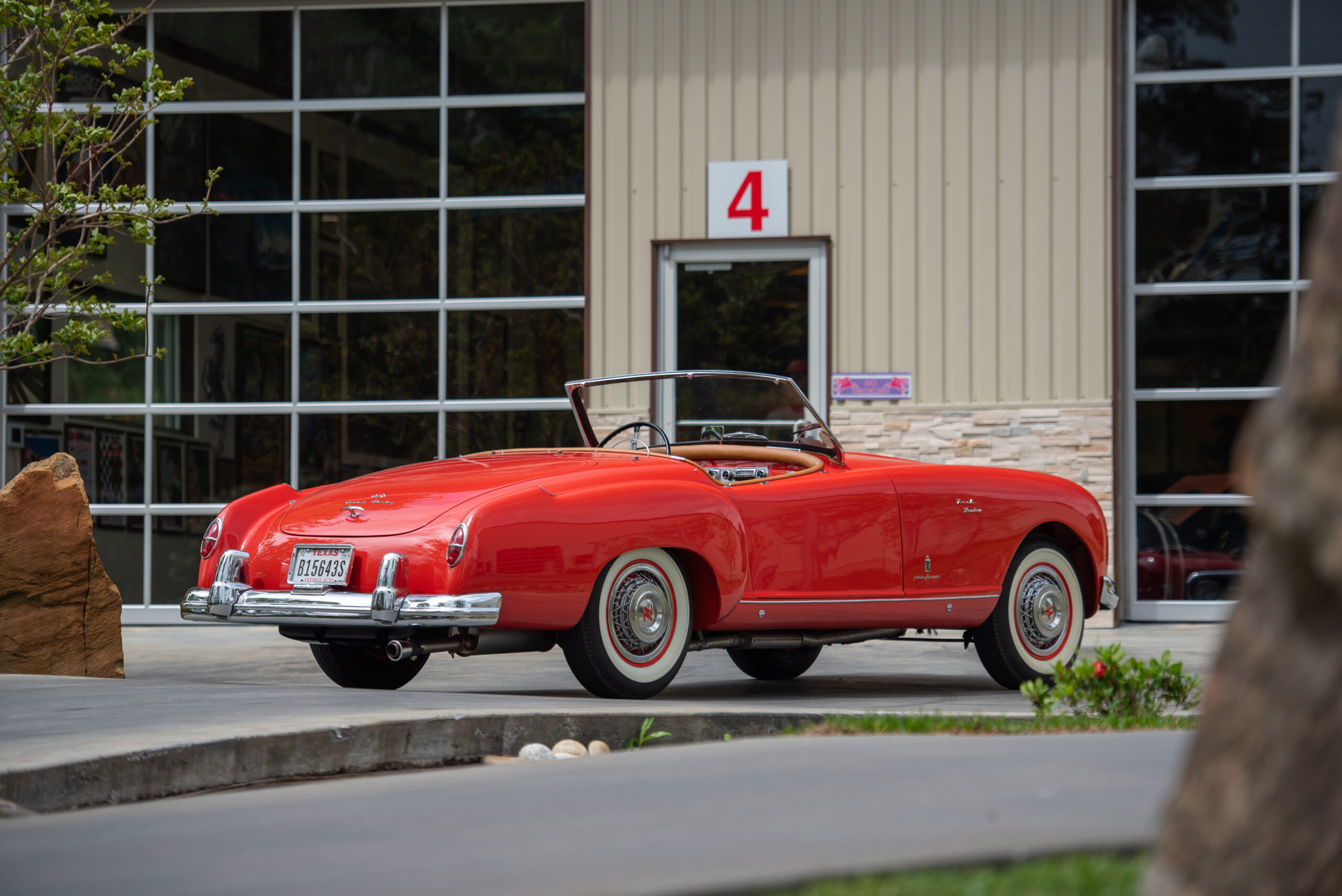