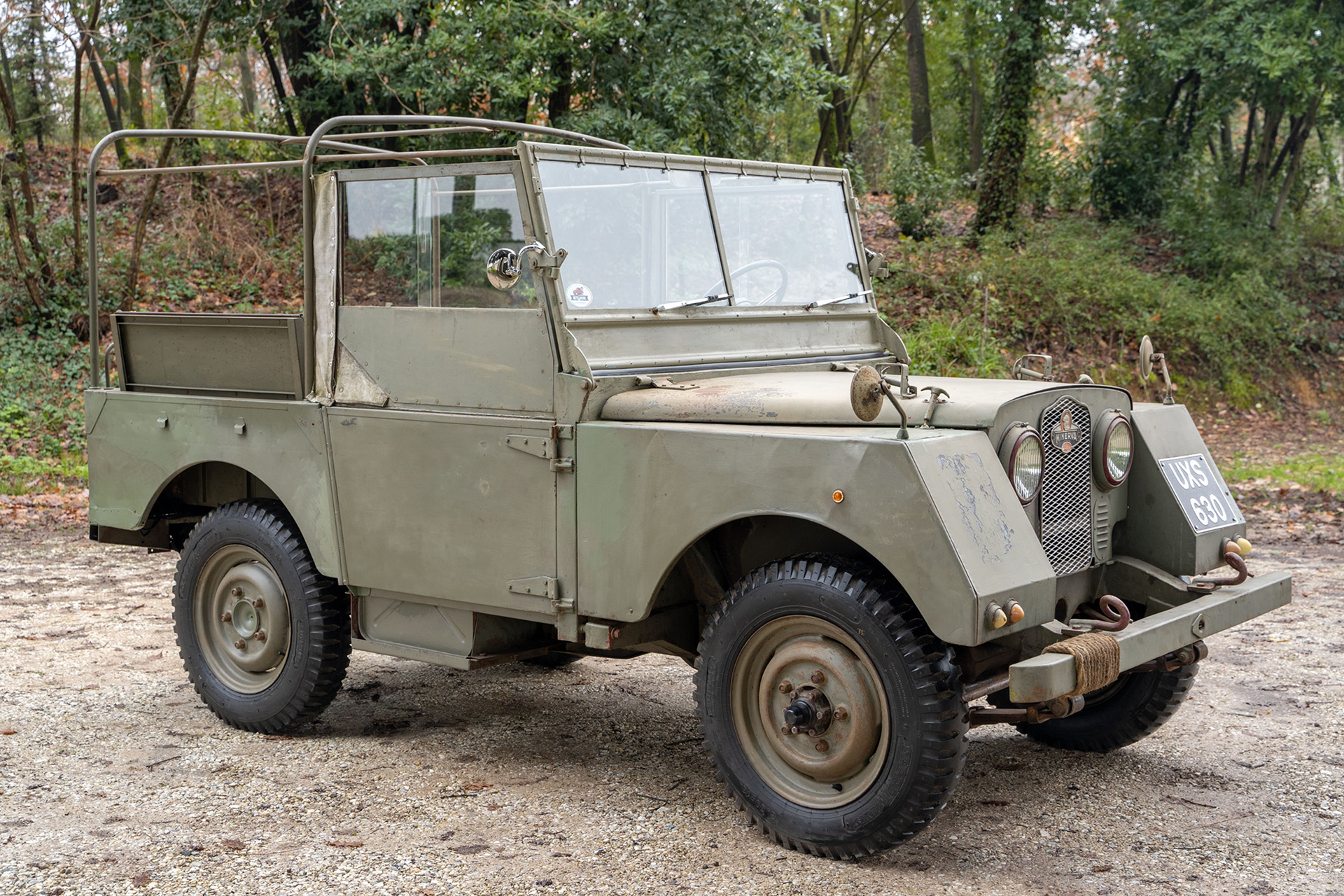 Evaluation: Located in Italy. Relatively rare Series I Land Rover assembled by Minerva for the Belgian Army from knock-down kits supplied by Rover. About 2,500 were built. Mostly original but not necessarily abused and recently had a full fluid flush. That said, every surface top to bottom is dull and aged, and it looks like it spent much of its life outside.

Bottom Line: During the prewar years Belgium’s Minerva built some of the world’s finest, largest, and most expensive motorcars. By the 1950s, however, it had been reduced to building Land Rovers under contract for the Belgian army and by 1956 was defunct.

With just a few built for hard military use, Minerva Land Rovers are much harder than their British-built counterparts. And given that the Belgians mostly used steel bodies instead of the aluminum used on British Land Rovers, the Minervas didn’t last as long, either. None of this means that the Minervas are particularly prized, however. In car collecting, home-grown vehicles are almost always worth more than versions built under contract in foreign countries, and this is no exception. Even with a protracted back and forth that totaled 48 bids and several 2-minute extensions, this Rover sold for a few grand less than a British Series I in identical condition would have. 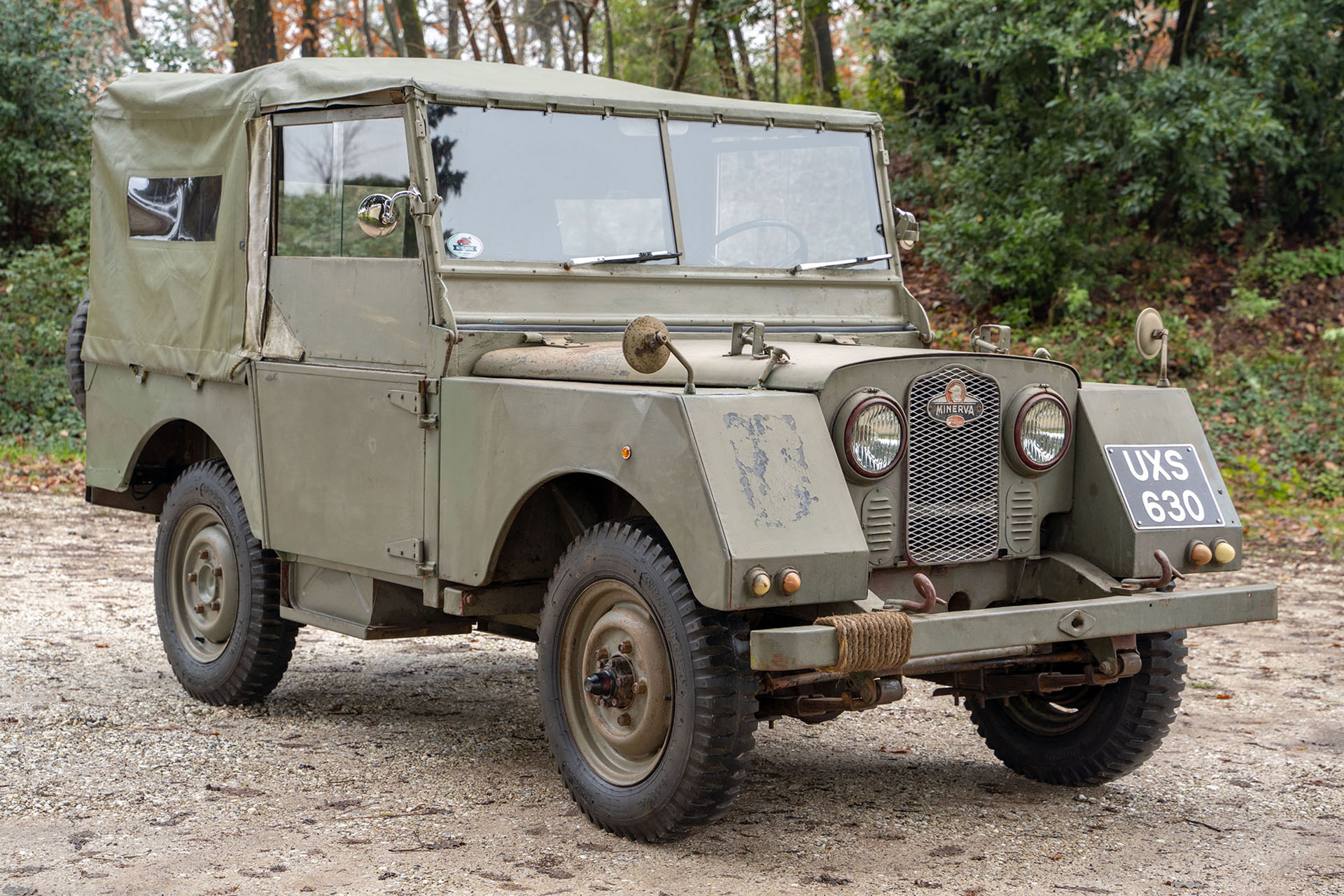 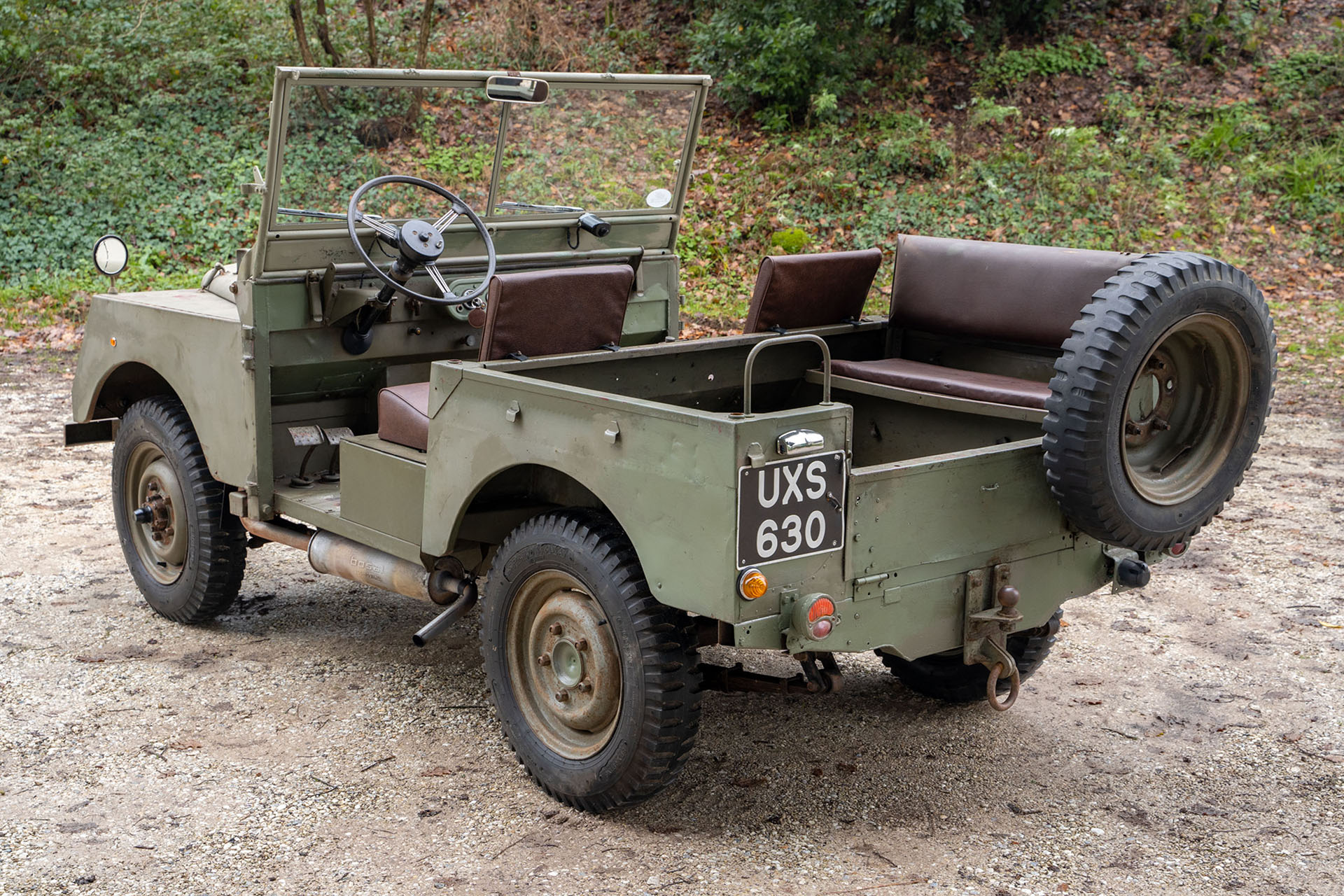 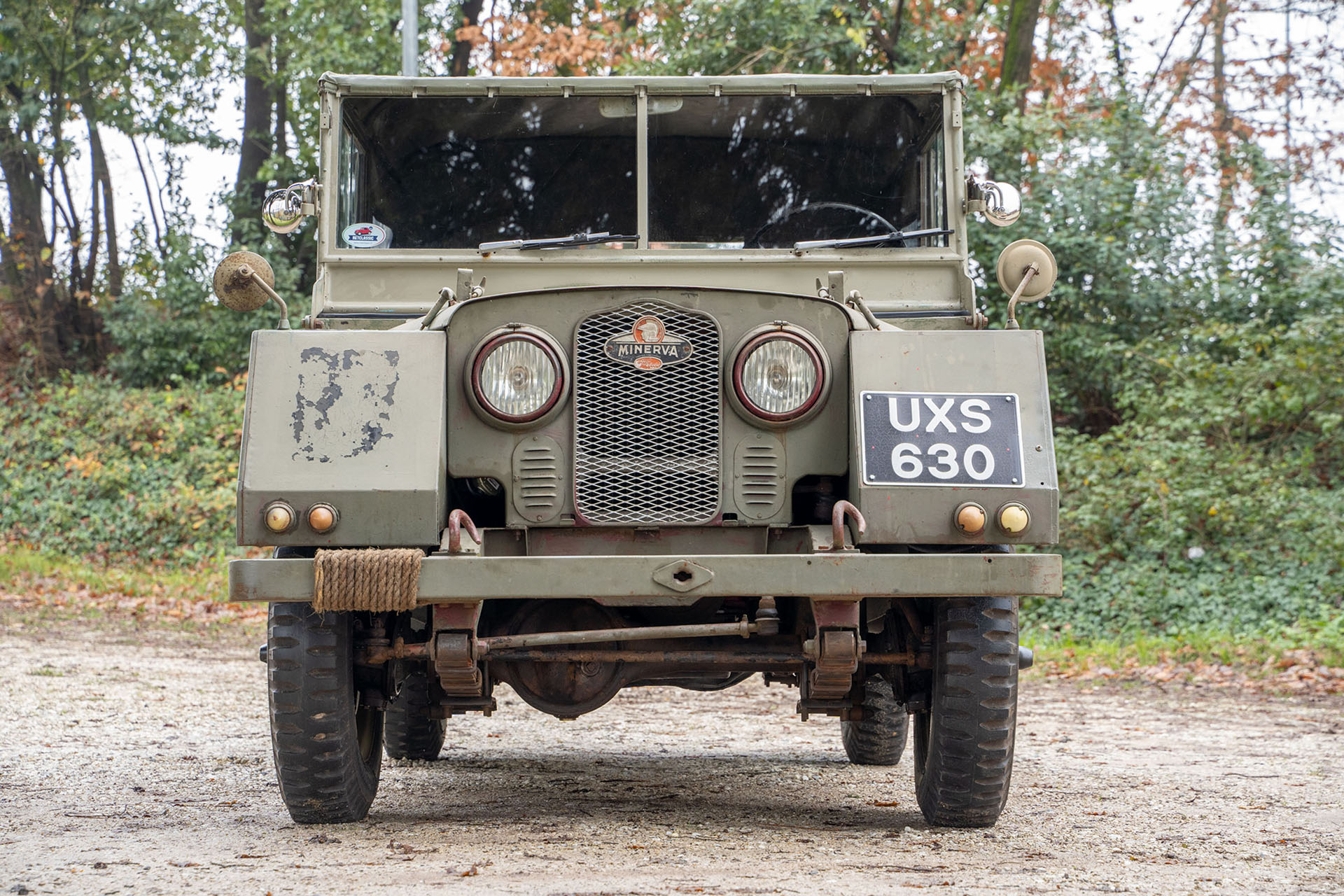 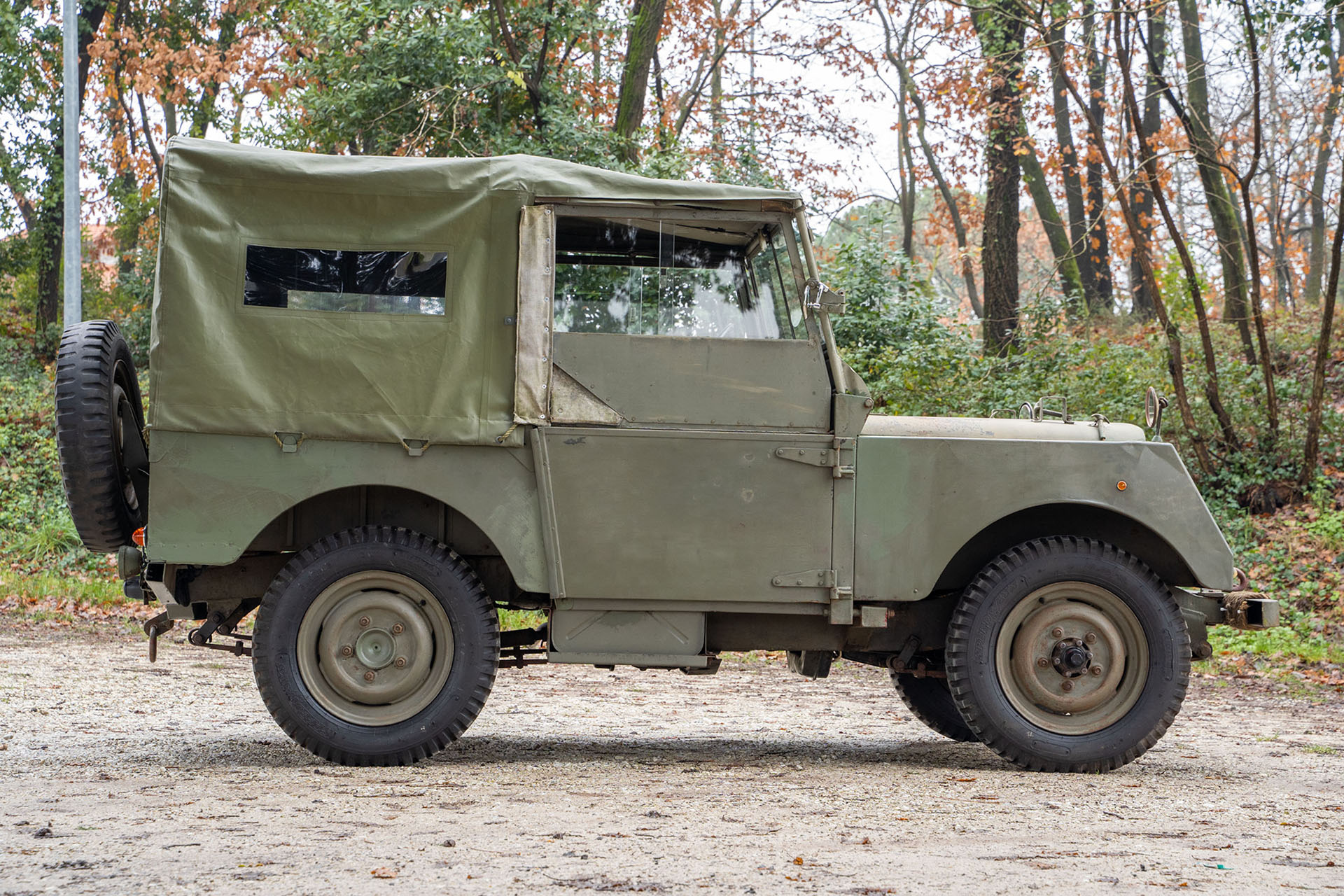 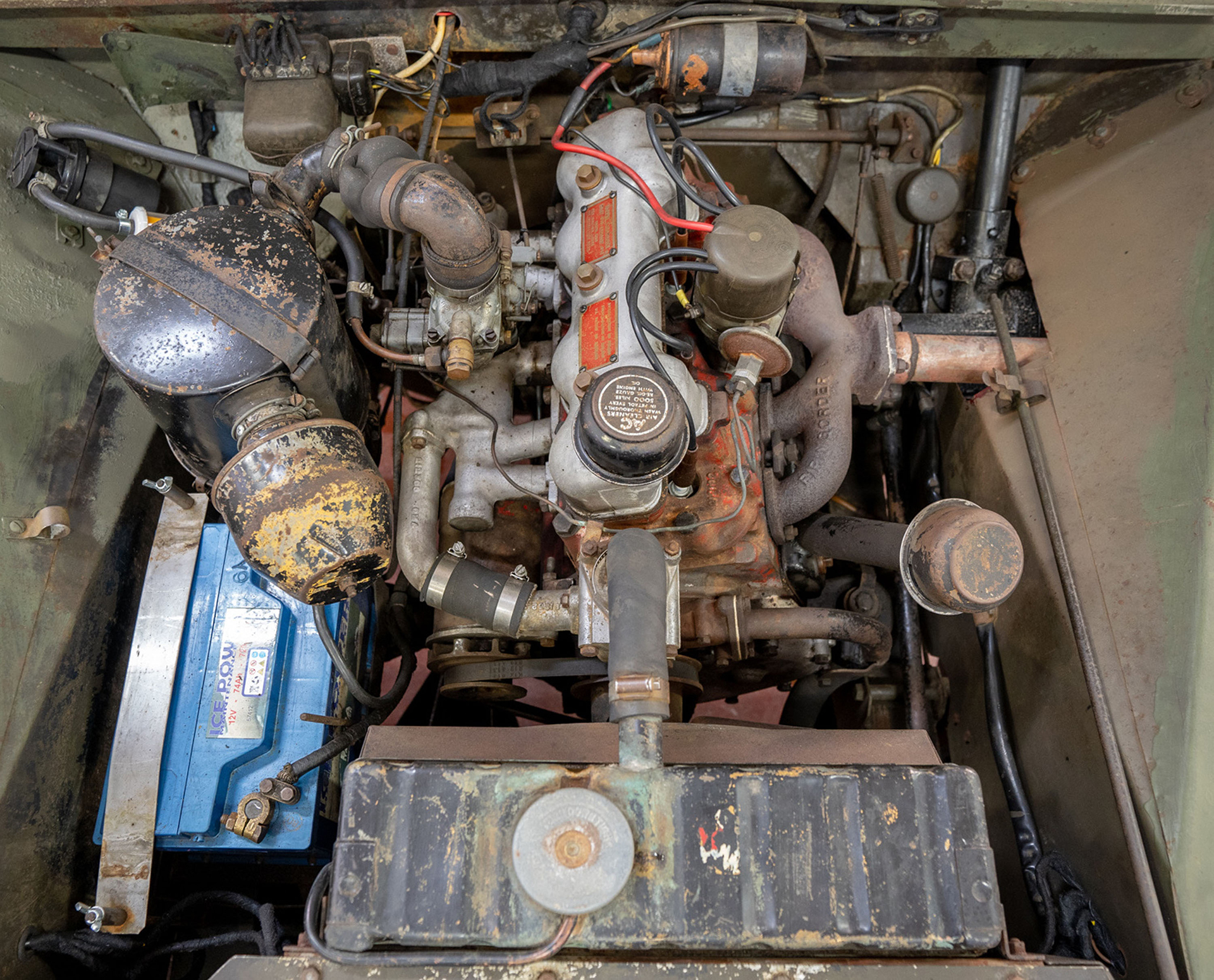 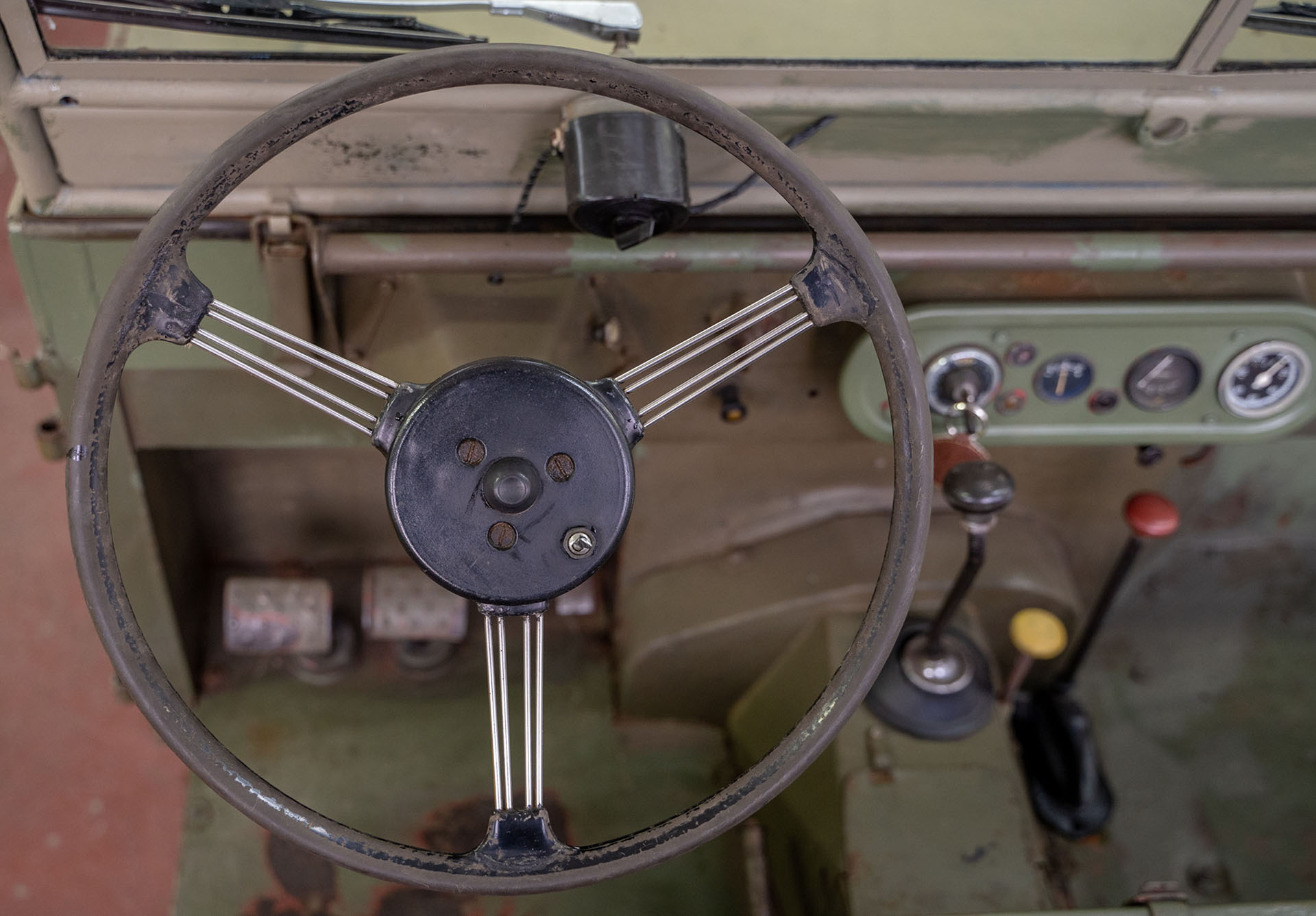 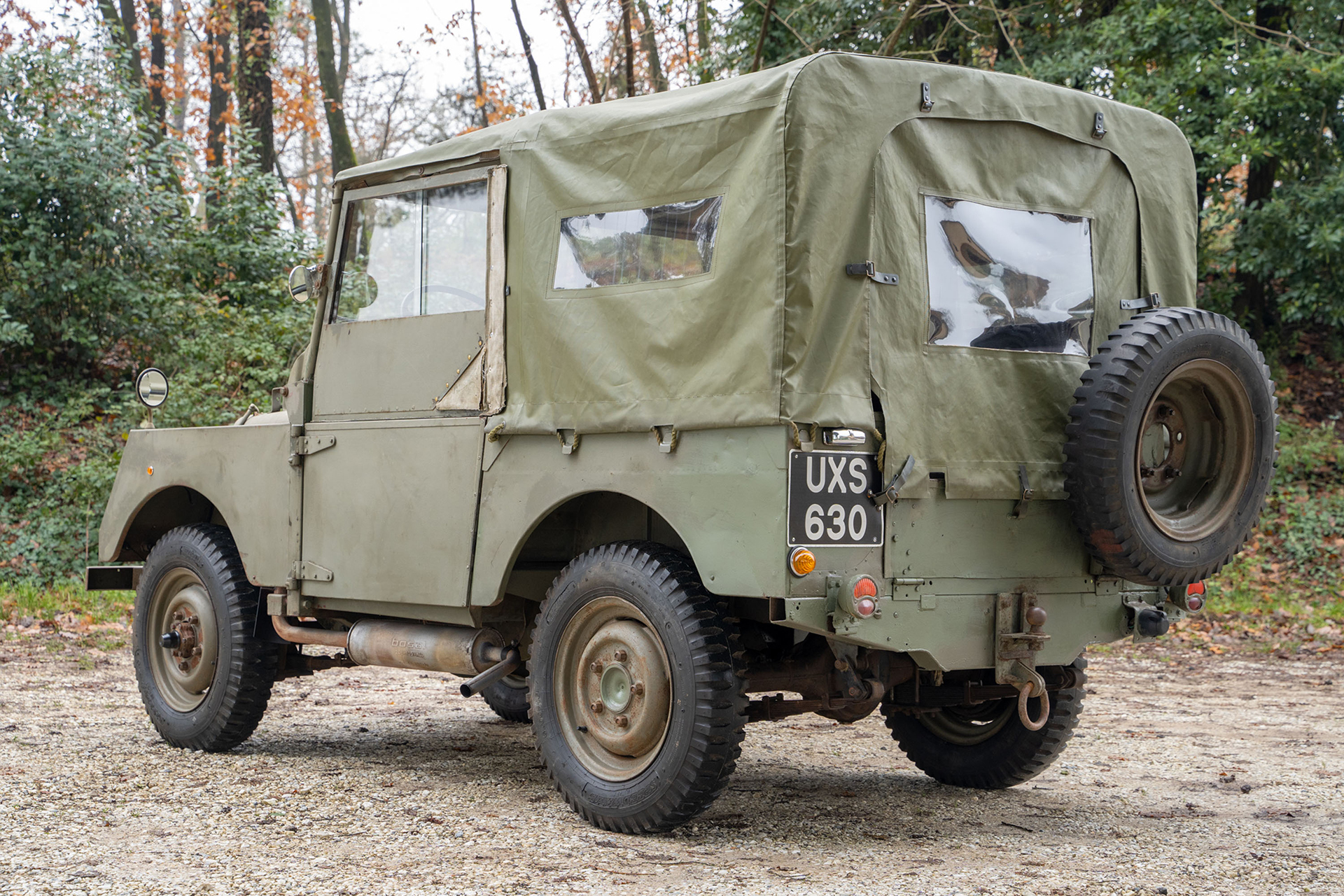 A story about
Trucks