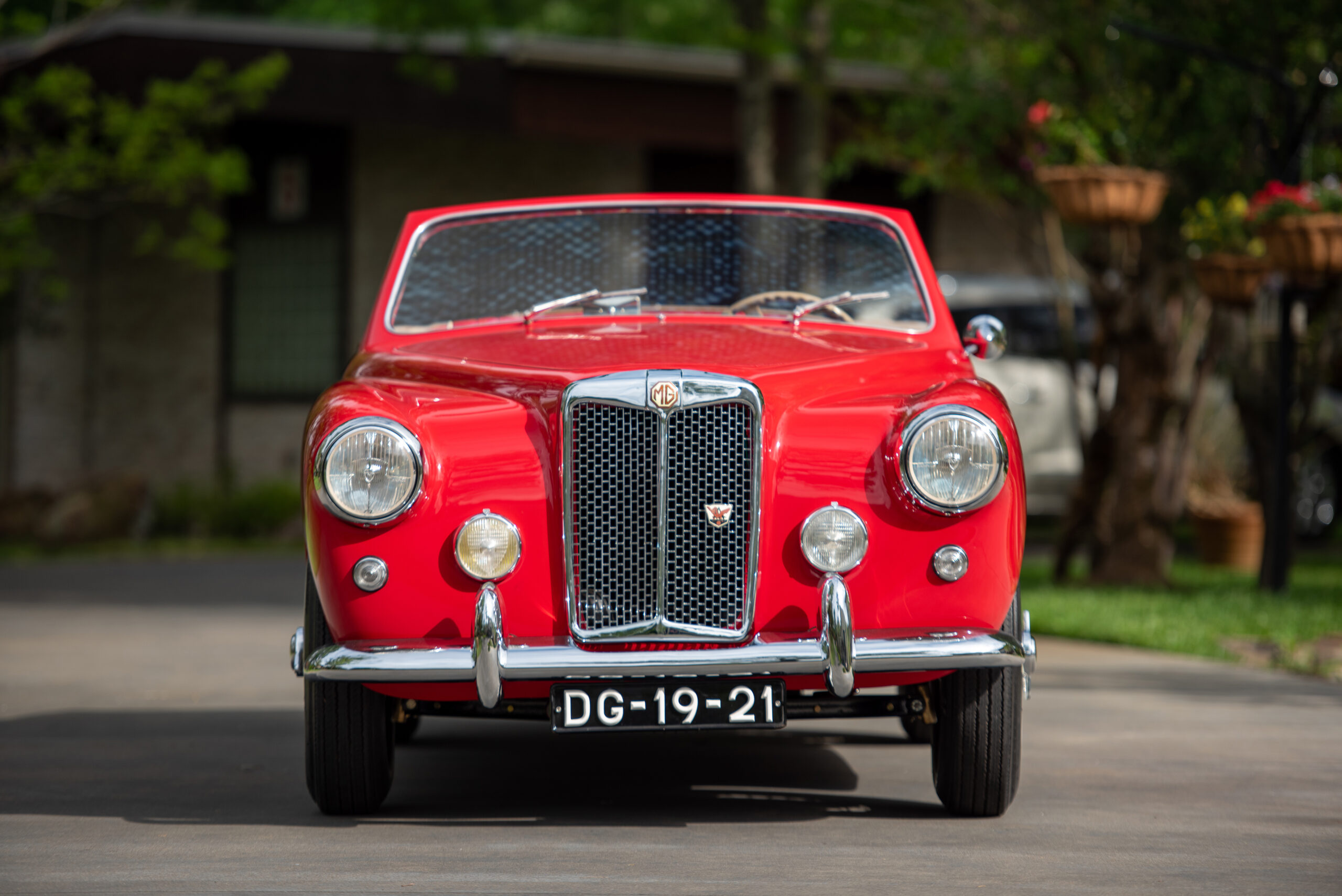 Evaluation: One of 36 convertibles built. Good paint with some small blisters on the trunk lid. Clean underneath. Beautiful interior. A few marks on the windshield frame. Ultra-rare British/American/Italian droptop with just a handful of real flaws.

Bottom Line: The story of these cars goes that a cash-strapped Bertone brought a pair of cars based on MG TD underpinnings to the 1952 Turin Motor Show. Chicago industrialist Midwest distributor for MG/Riley/Morris Stanley H. “Wacky” Arnolt saw the Bertone-clothed MGs and was smitten enough not just to buy the pair but to put in an order for 200 cars (100 convertibles and 100 coupes).

Marketed as “the Continental sports car for the entire family,” the Arnolt-MG shared the standard Y-type chassis and 1250 engine with the standard MG TD, and the voluptuous Bertone body only weighed about 40 pounds more than the British MG body. At over $3000, though, the Arnolt-MG was nearly as expensive as much larger and faster cars.

Barely 100 were screwed together in the end so all of them are rare, but only around a third were convertibles so this car drew more attention than the coupe (Lot 3153) offered at the same sale. It drew more money, too. Over $100K more. And that’s a surprisingly big gulf between the two, especially since they are both good cars with desirable Judson blowers. This is the most we’ve ever seen anyone pay at auction for an Arnolt-MG. 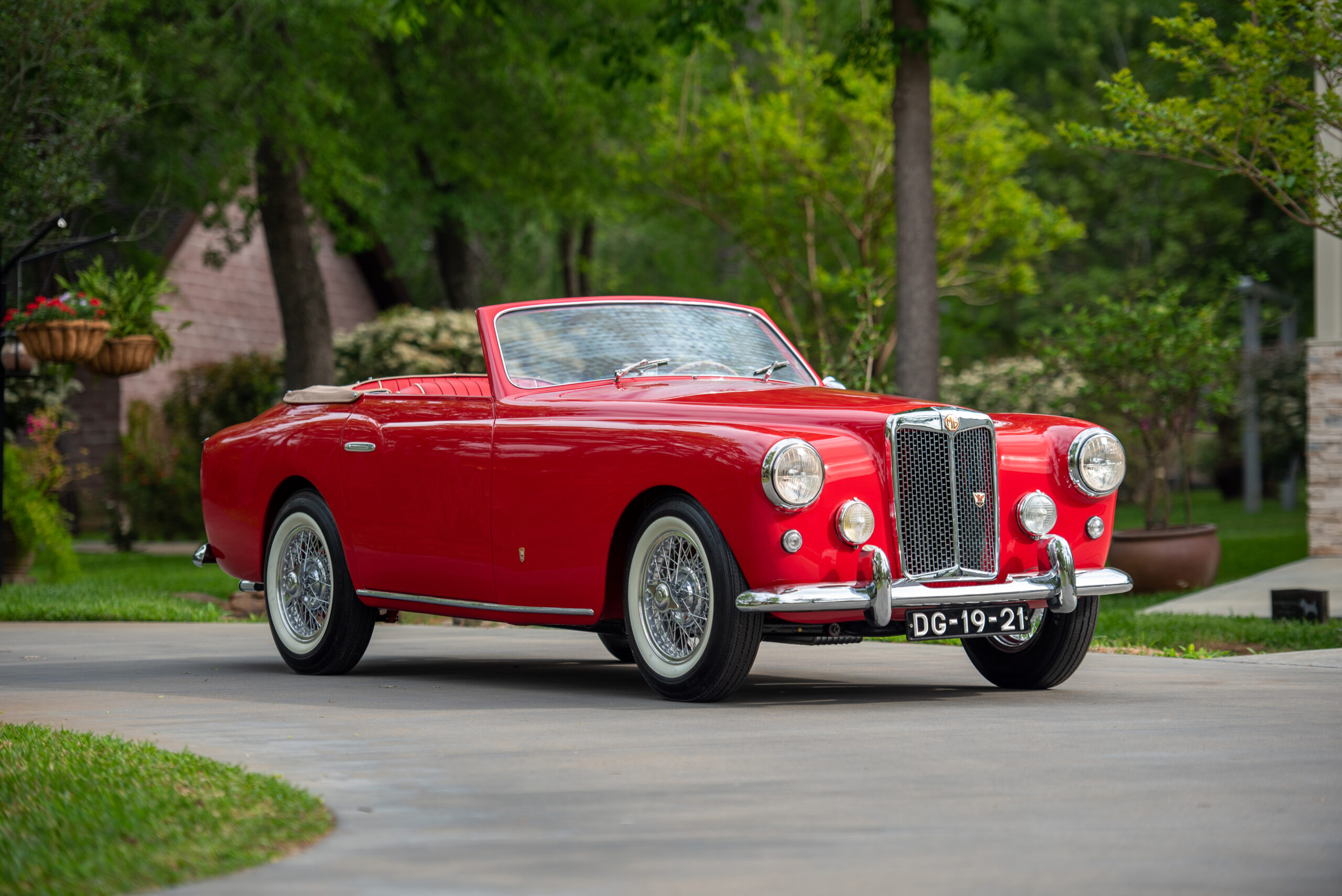 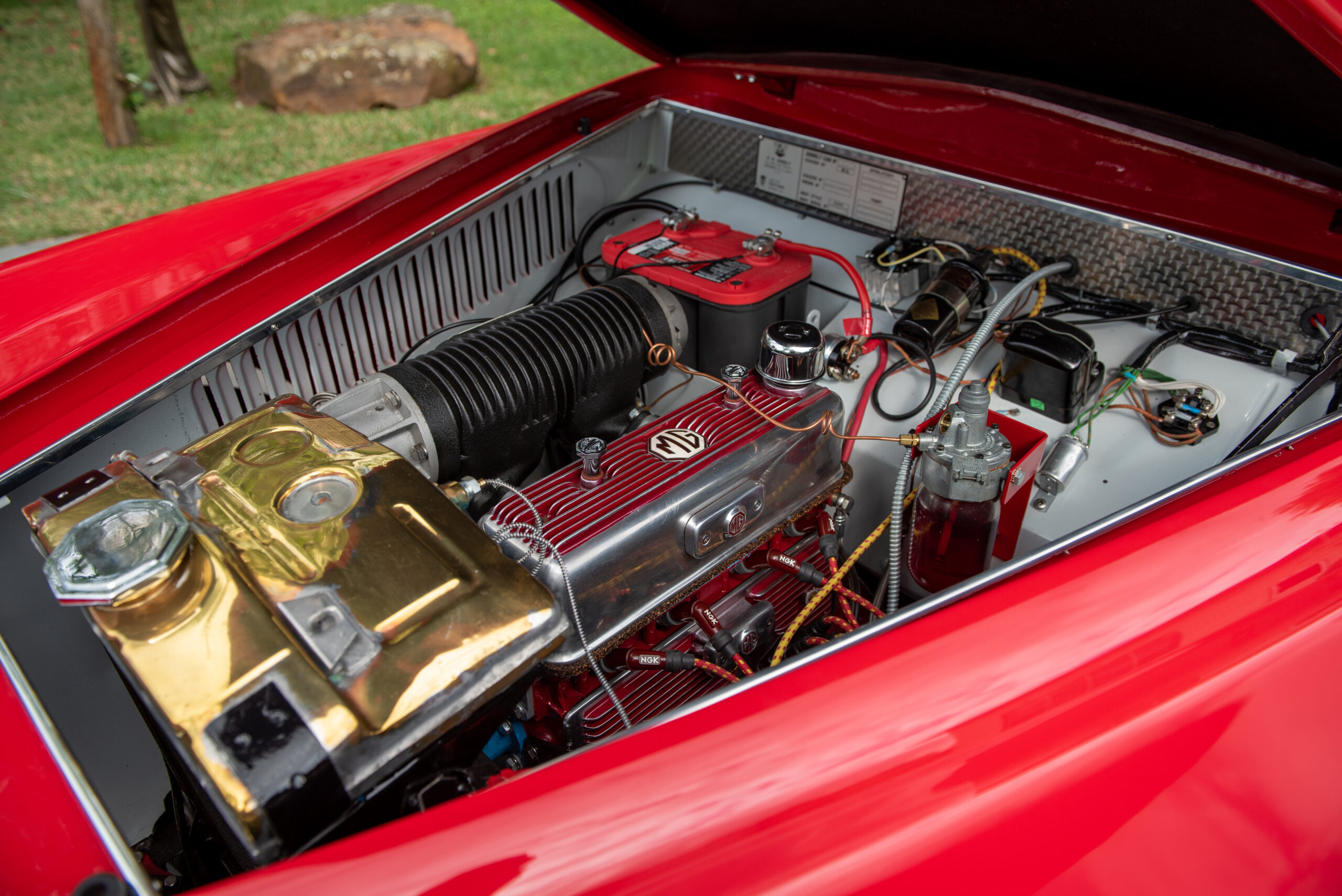 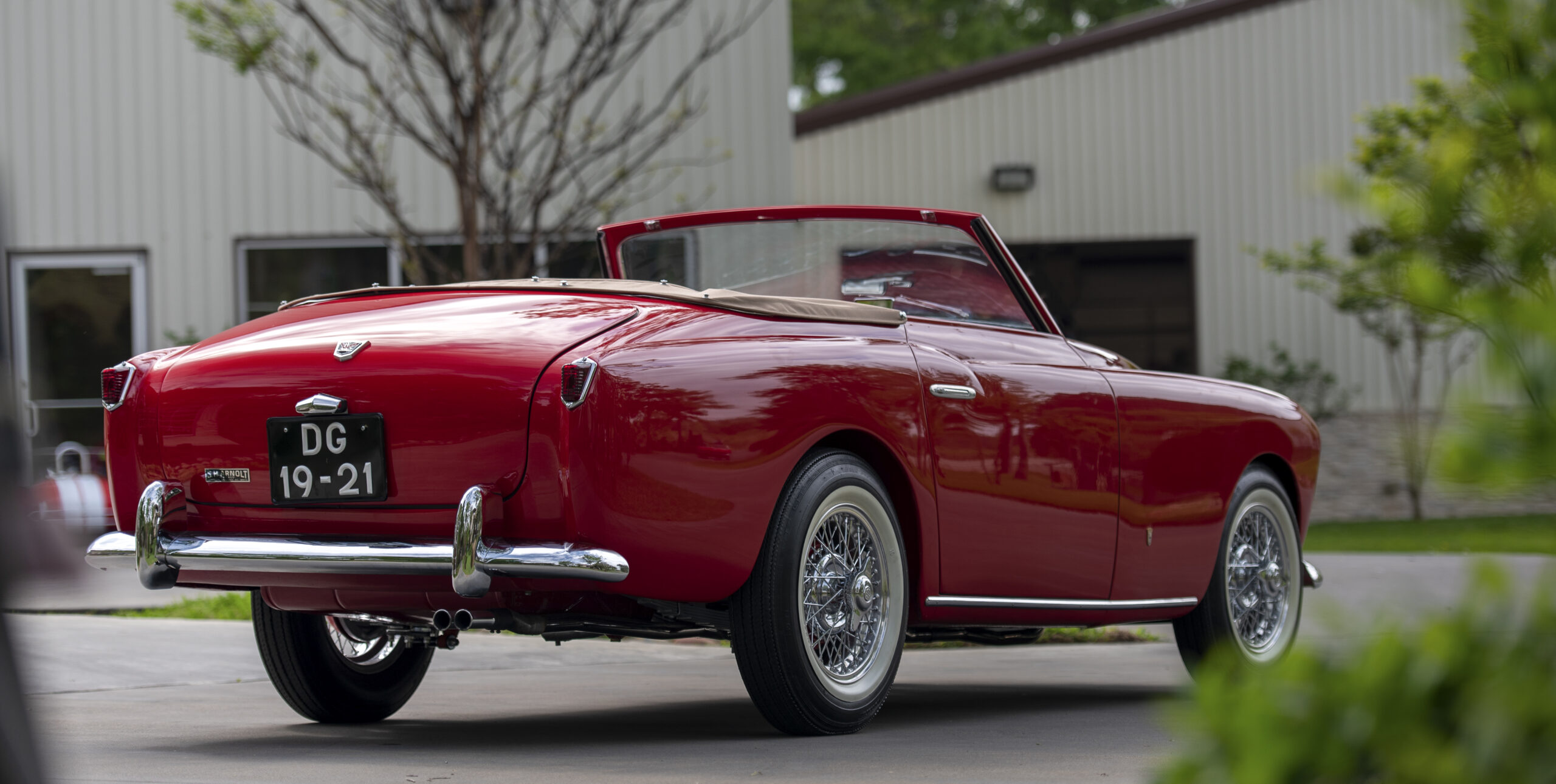