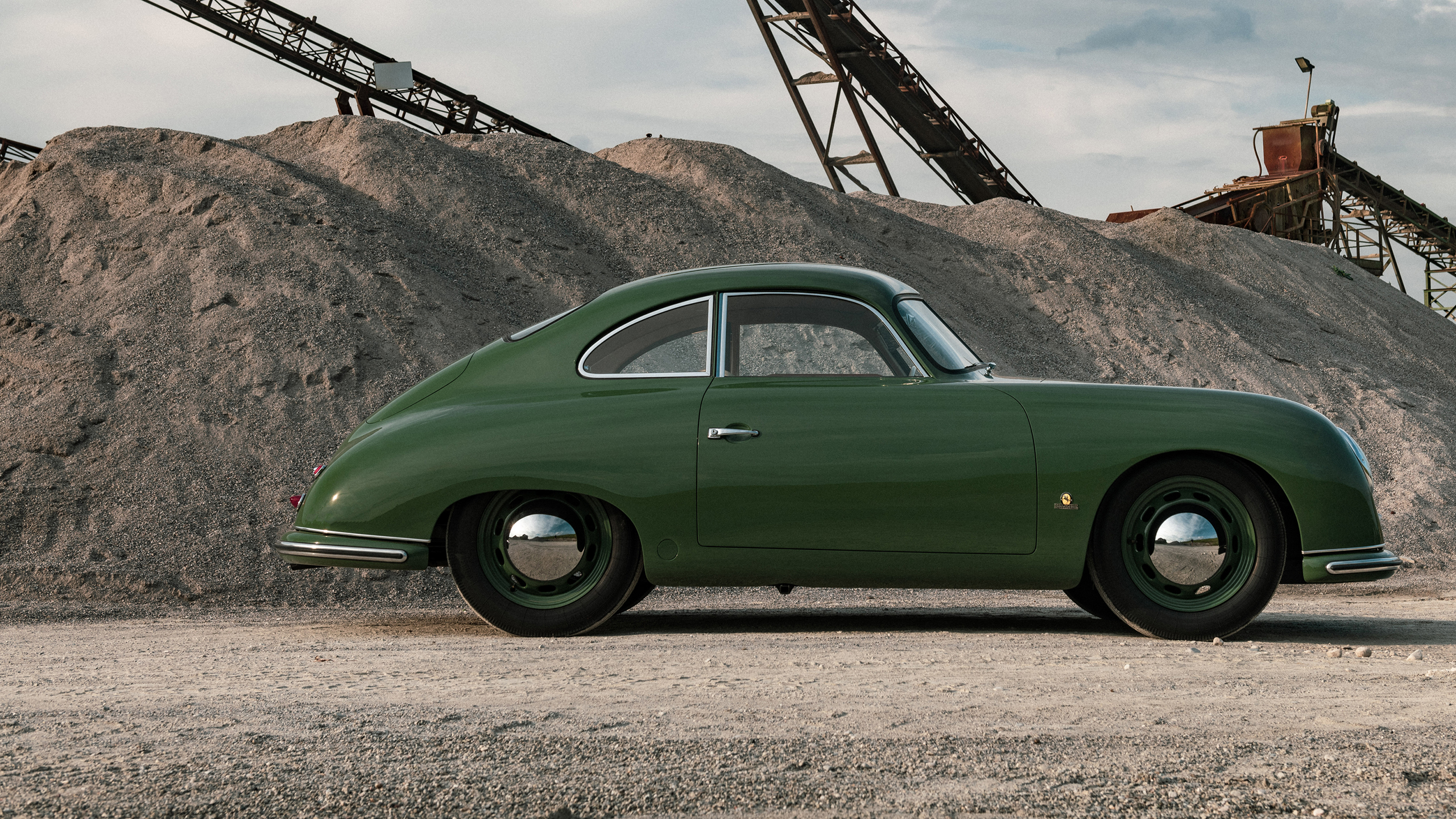 Evaluation: Very early Model 51 356 with Reutter body, split windshield and bumpers mounted directly to the body. Original 1488-cc engine replaced by a 1300-cc unit in the 1950s but now carries a correct 1488-cc Type 527 engine. Found in a Wisconsin garage in the 1990s but not restored until recently. Wears its original colors and has done only 123 km since completion. Nothing to nitpick. It’s fresh and gorgeous as well as an extremely rare piece from early on in Porsche’s lineage. 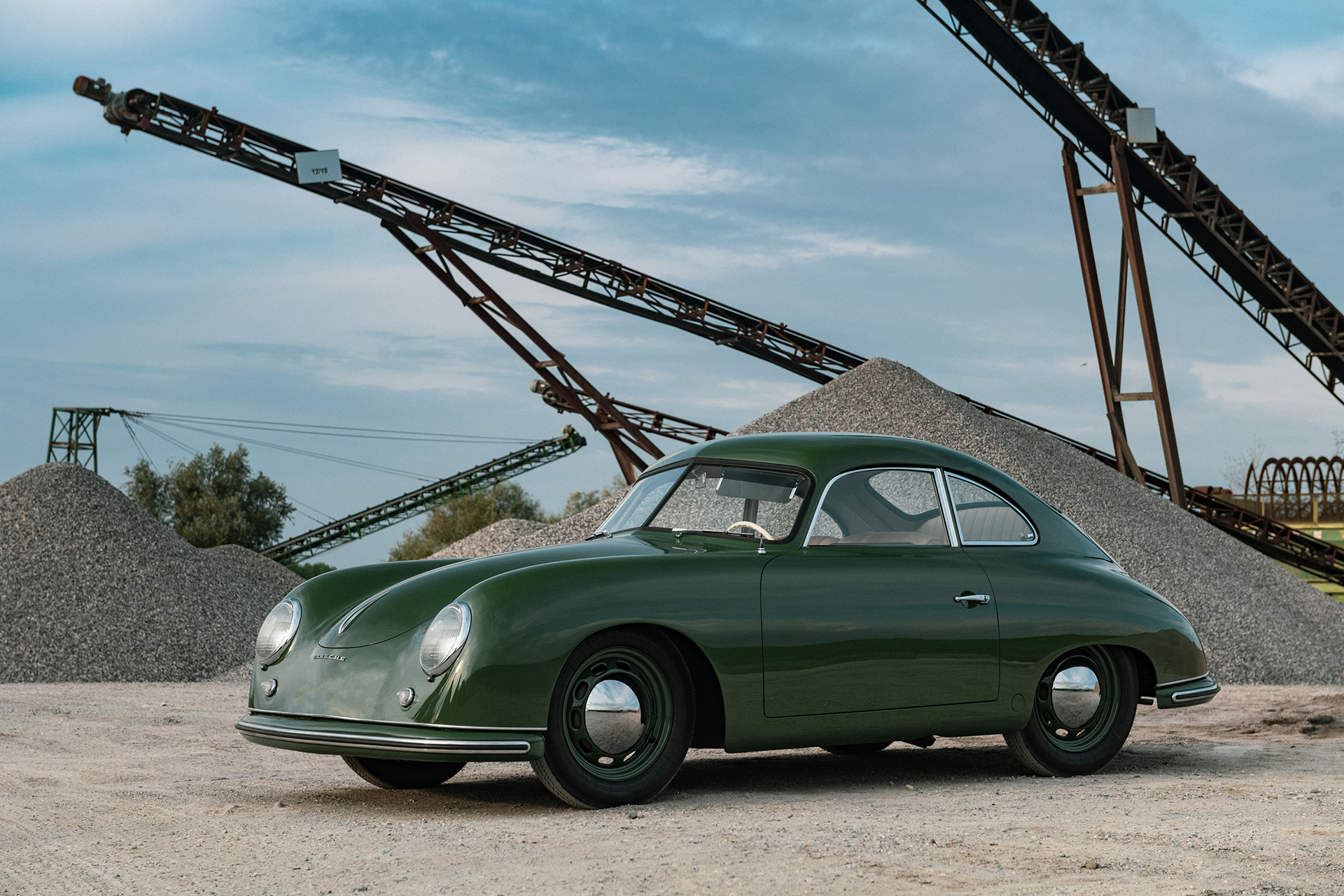 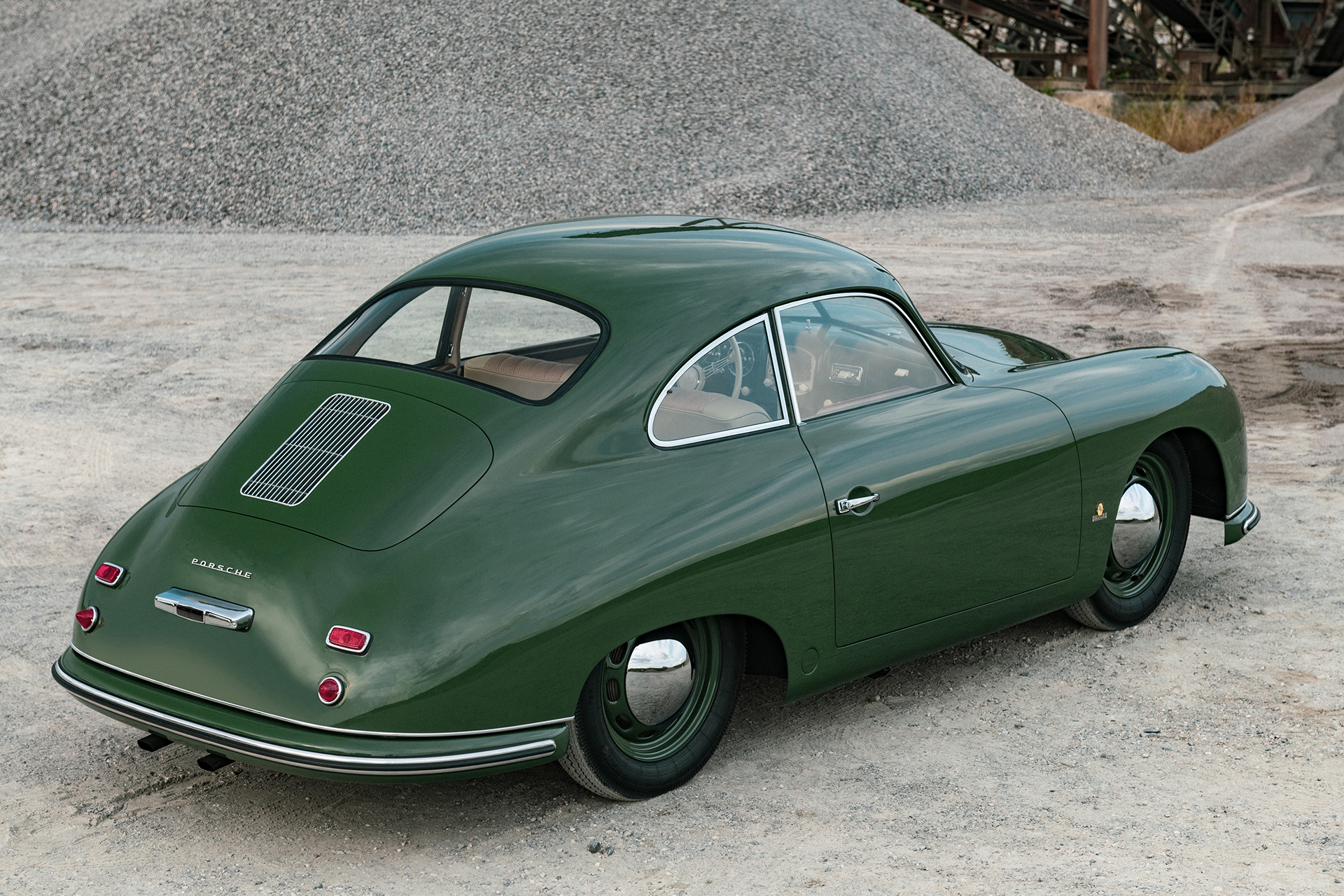 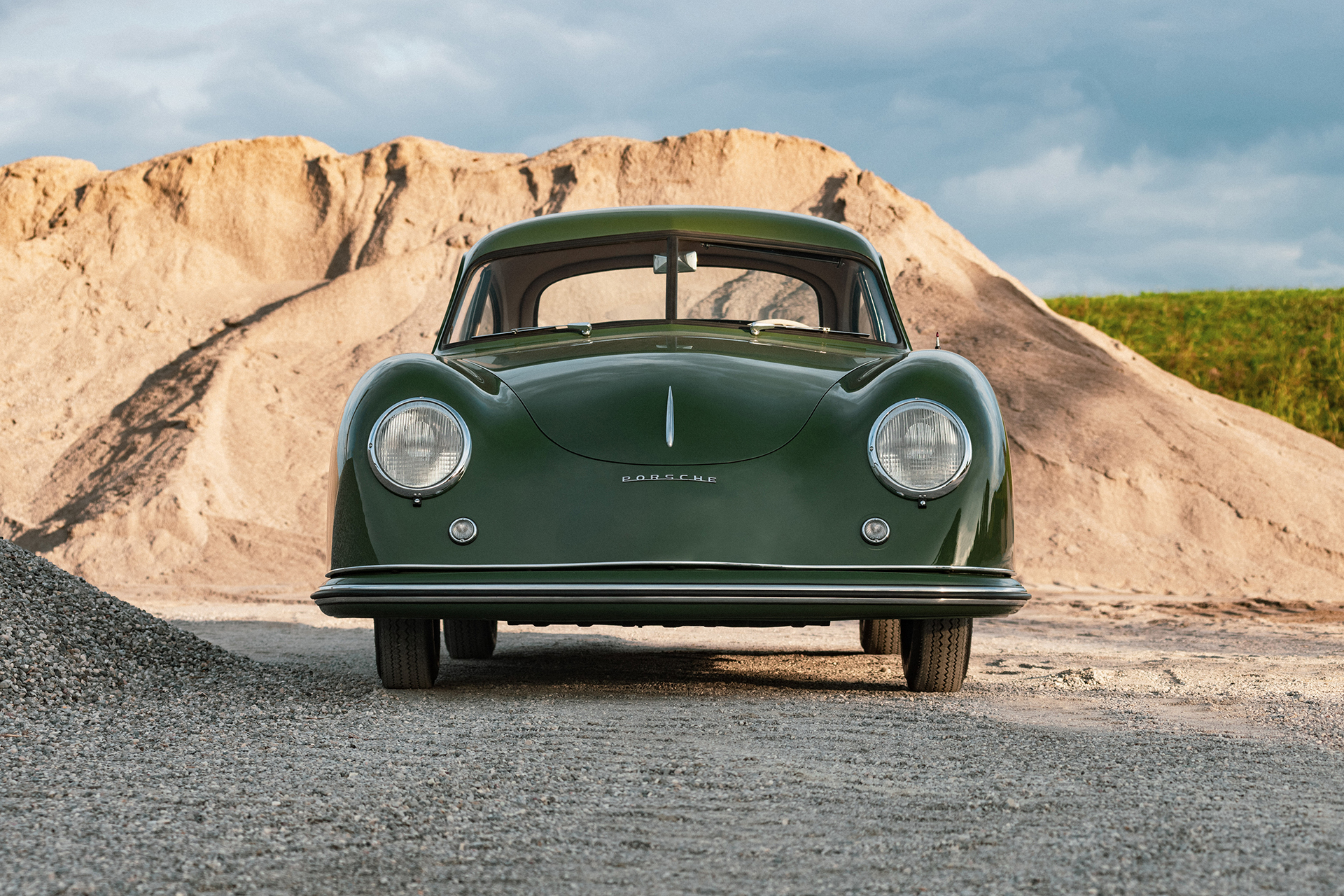 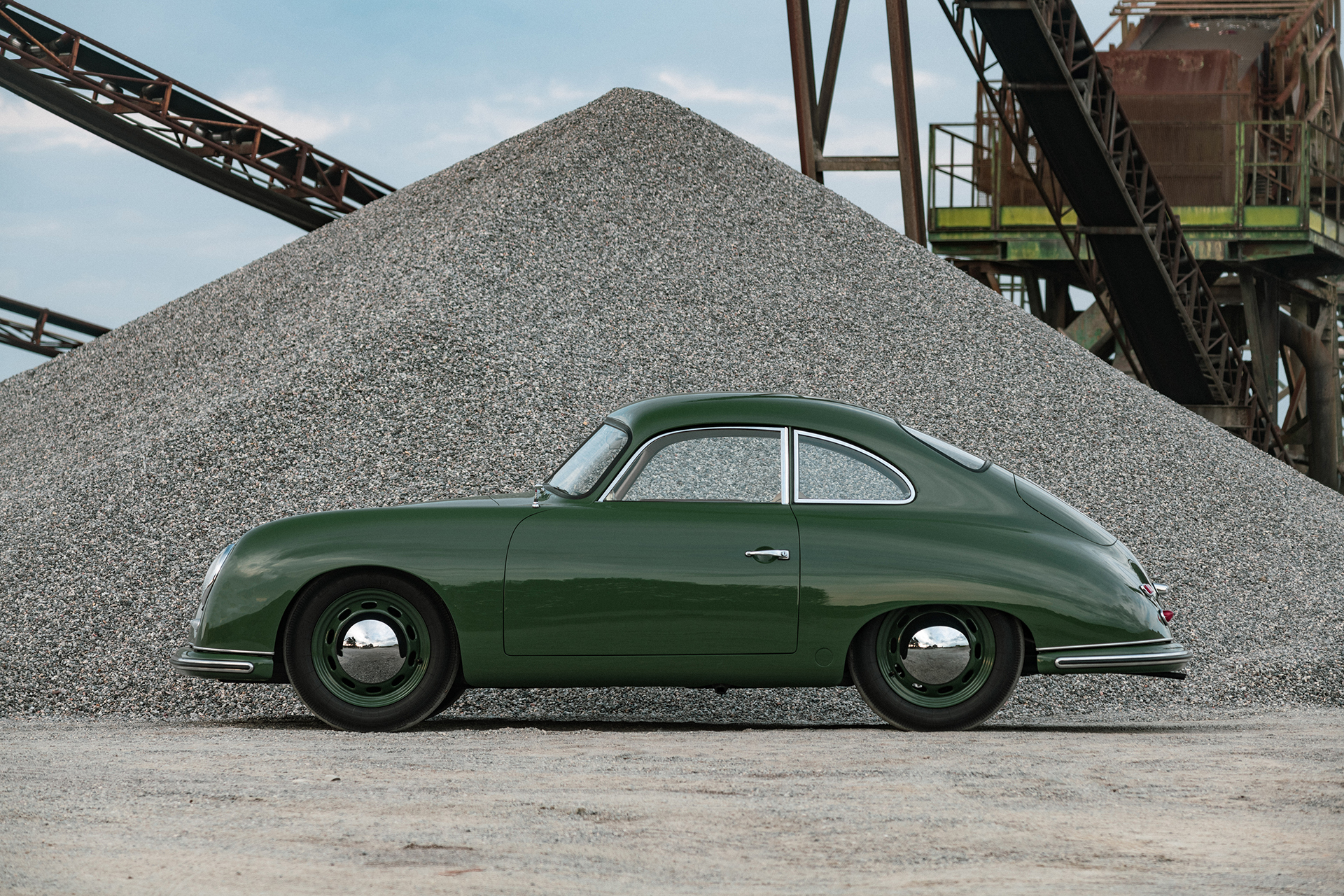 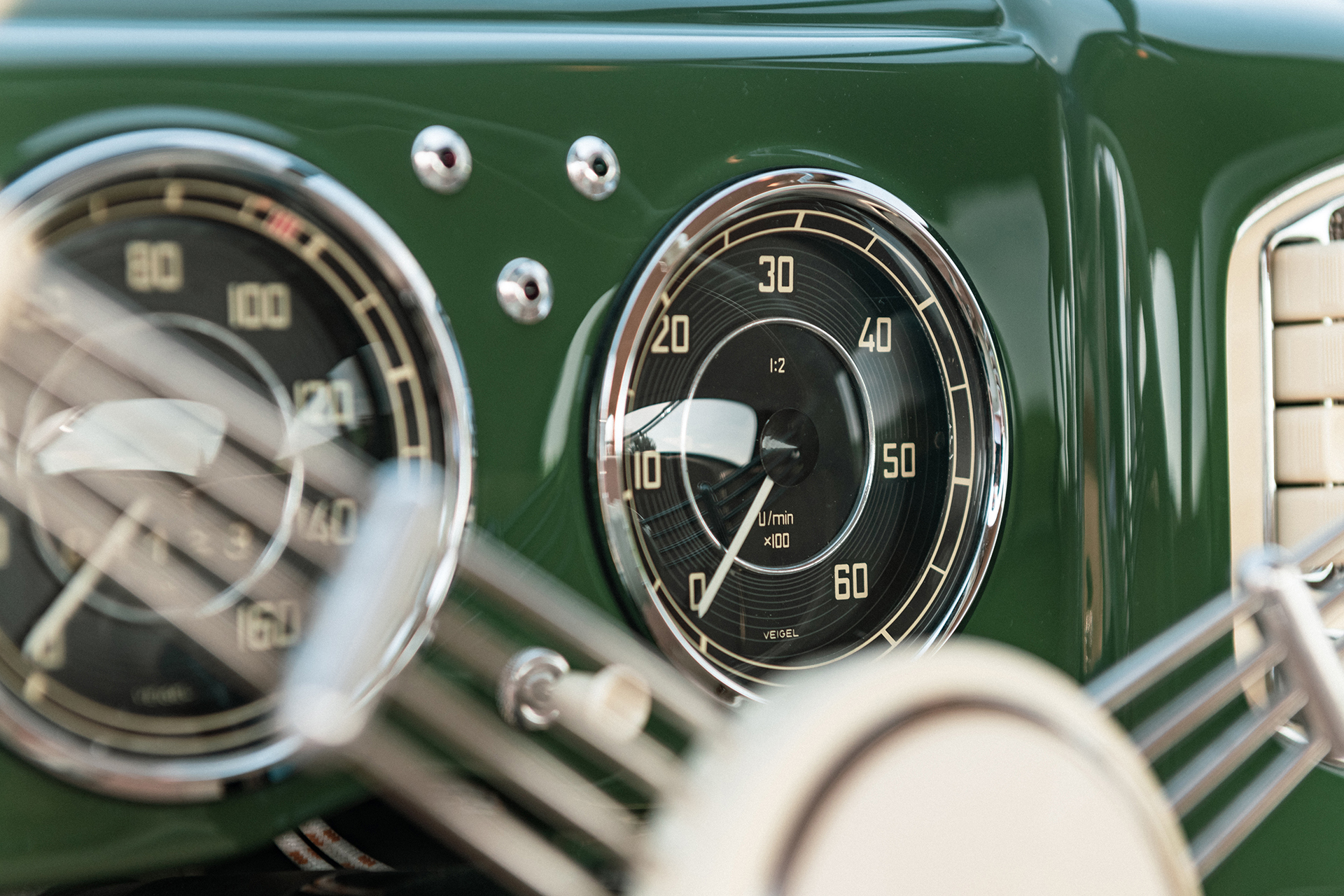 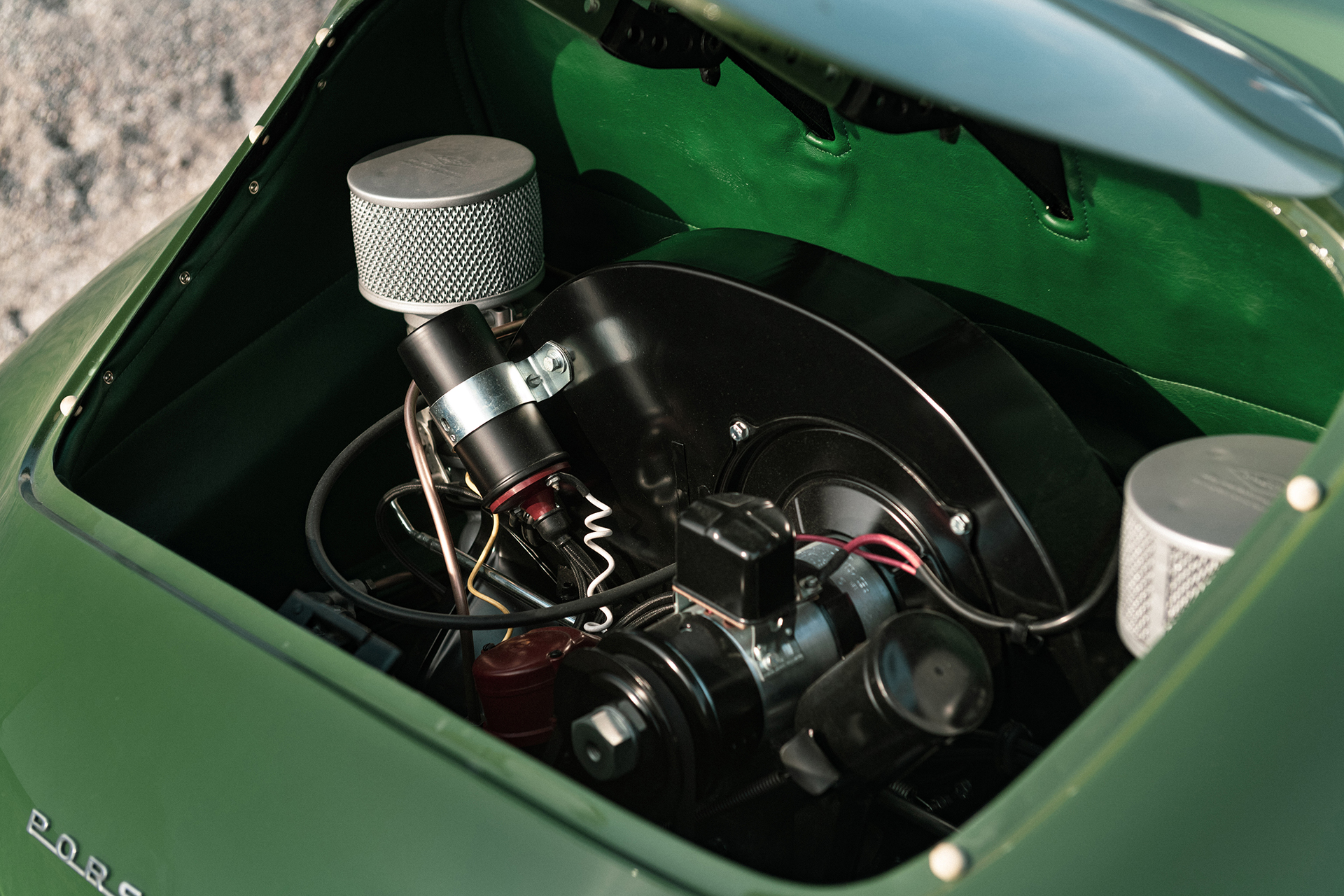 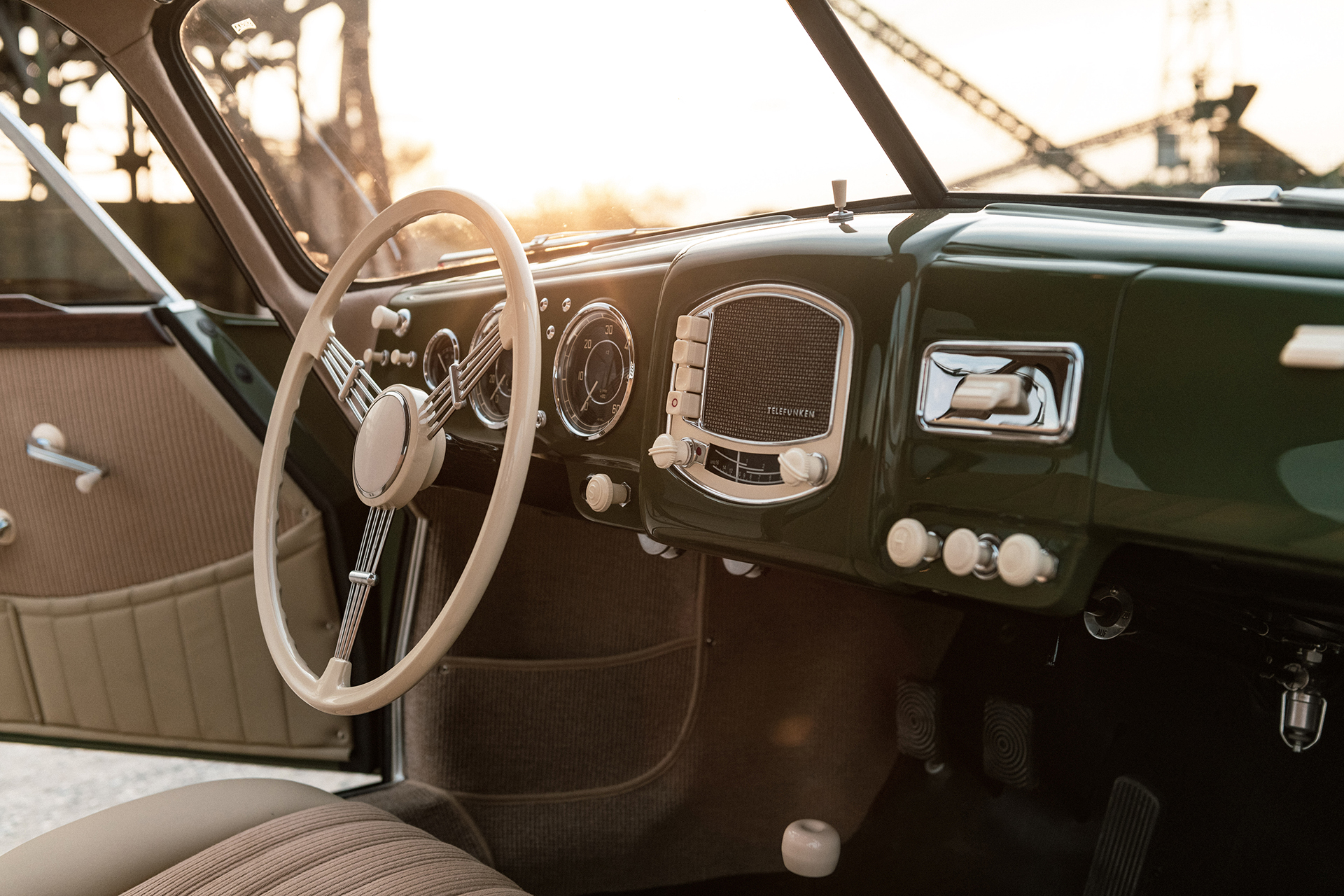