Evaluation: Older restored engine bay and underbody. Sound paint and chrome, but the rear bumper looks older than the front. Decent top that’s faded in a few spots. Very good interior. This is a straightforward, lightly used older restoration that appears to have been done to higher standards than most TDs.

Bottom Line: In the MG T-Series family, the TD slots in as the middle child between the TC that started it all and the more developed, more attractive TF. Driver quality TDs can be bought in the mid-teens, but even though this is a very good one, it isn’t a gleaming concours car. It should be, given the price it sold for, but it isn’t. Back in 2015, it brought $31,900 at Gooding’s Amelia Island auction, and if anything T-Series MGs are selling for less these days than they were then. It’s a big win for the seller. 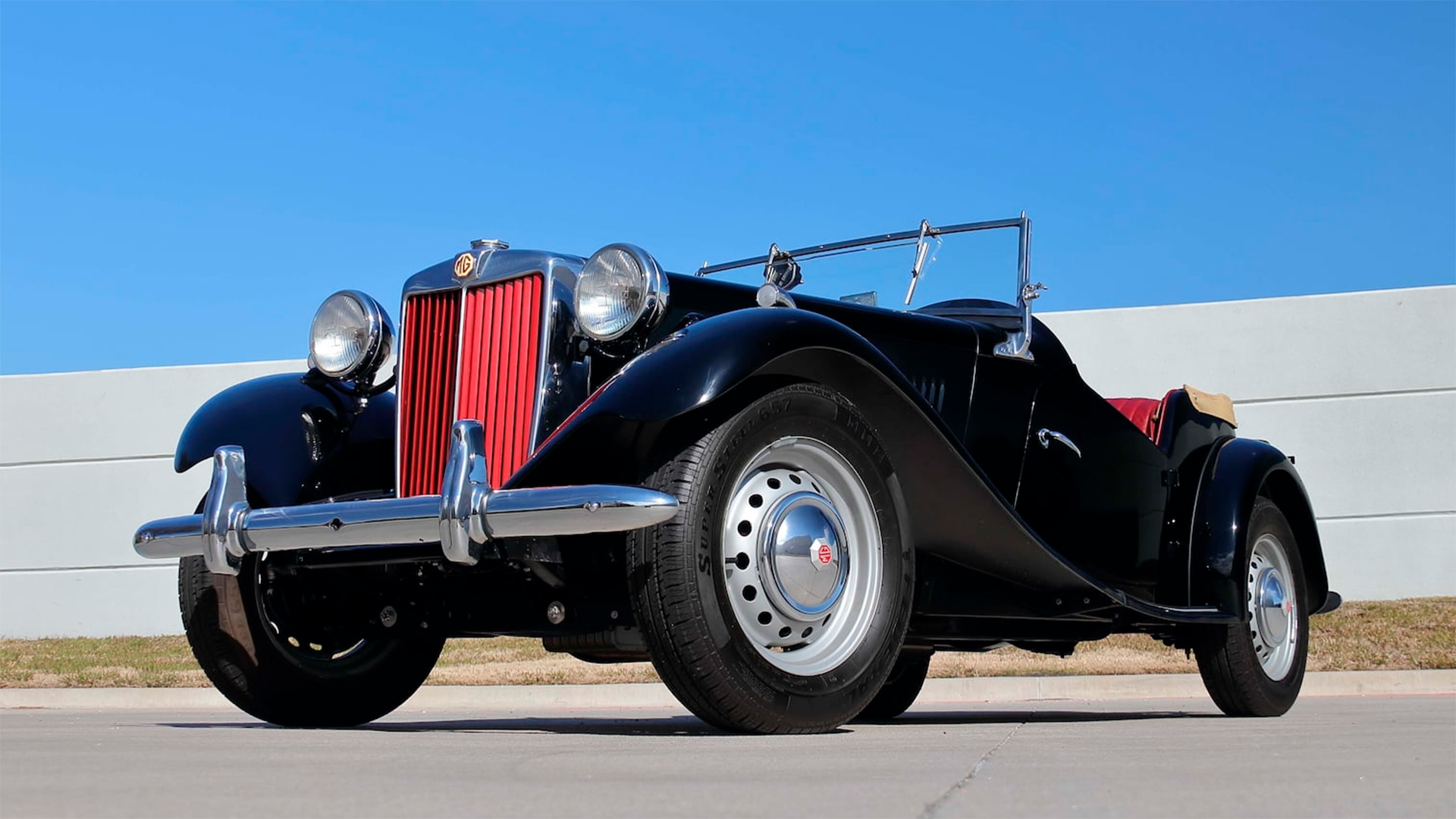 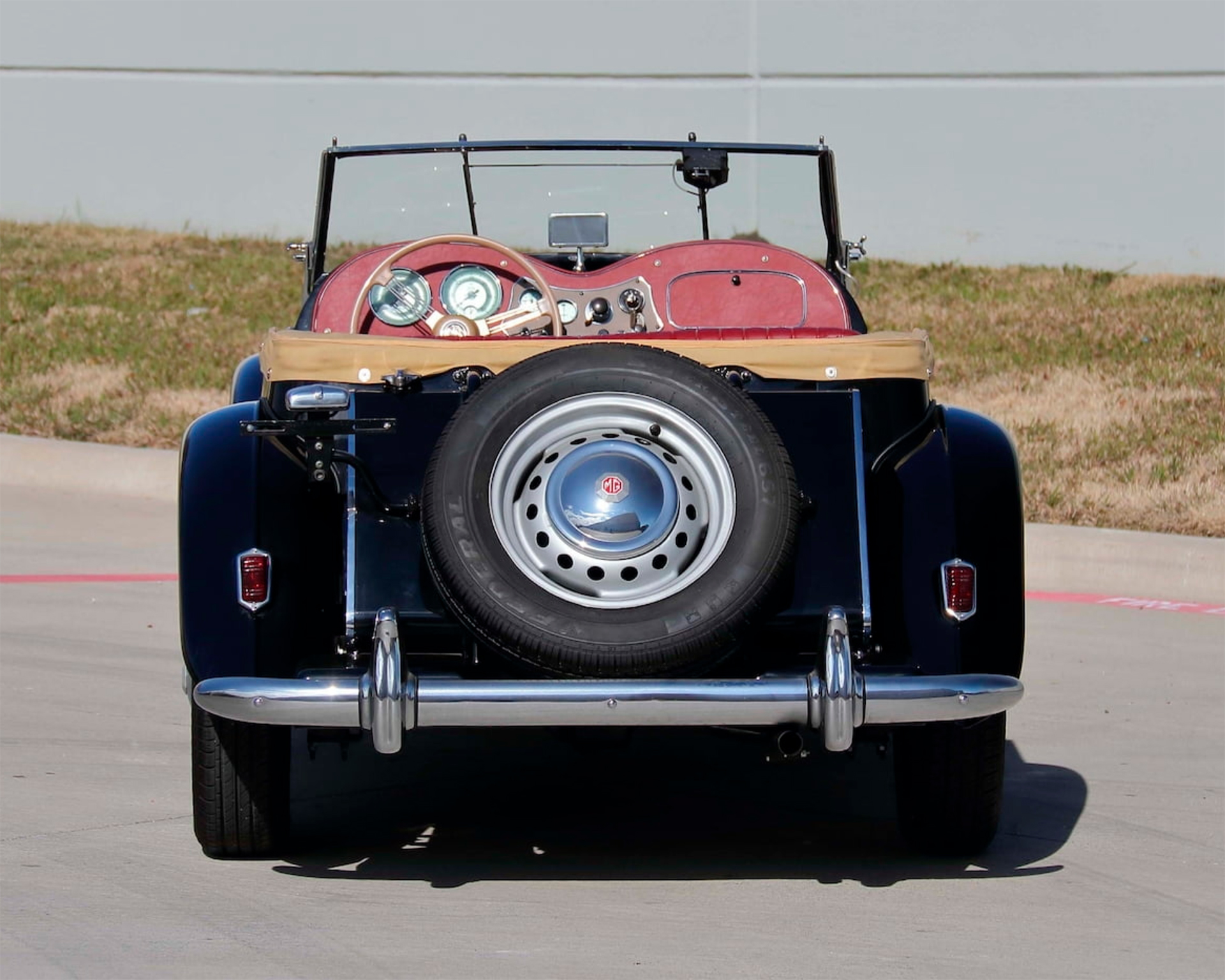 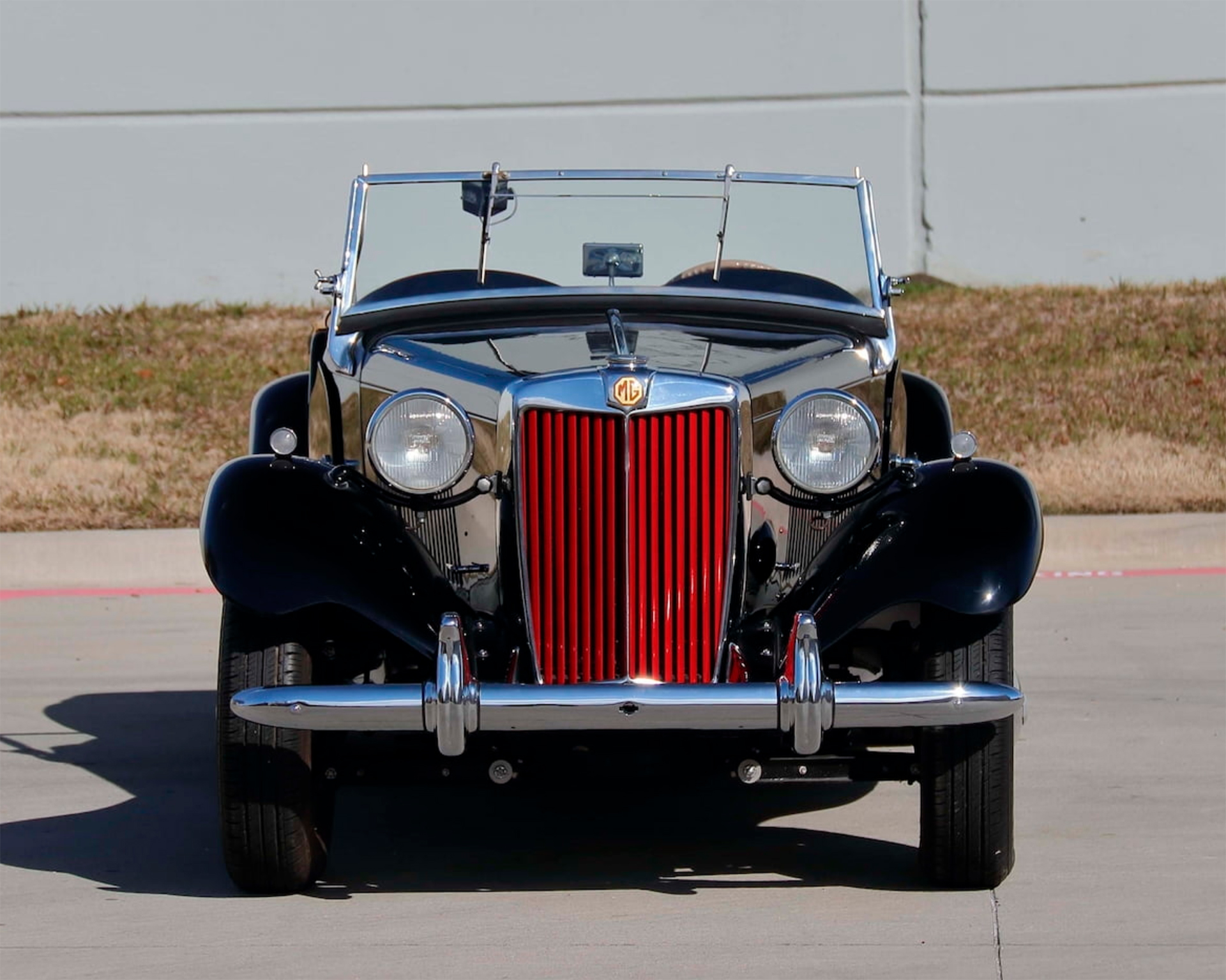 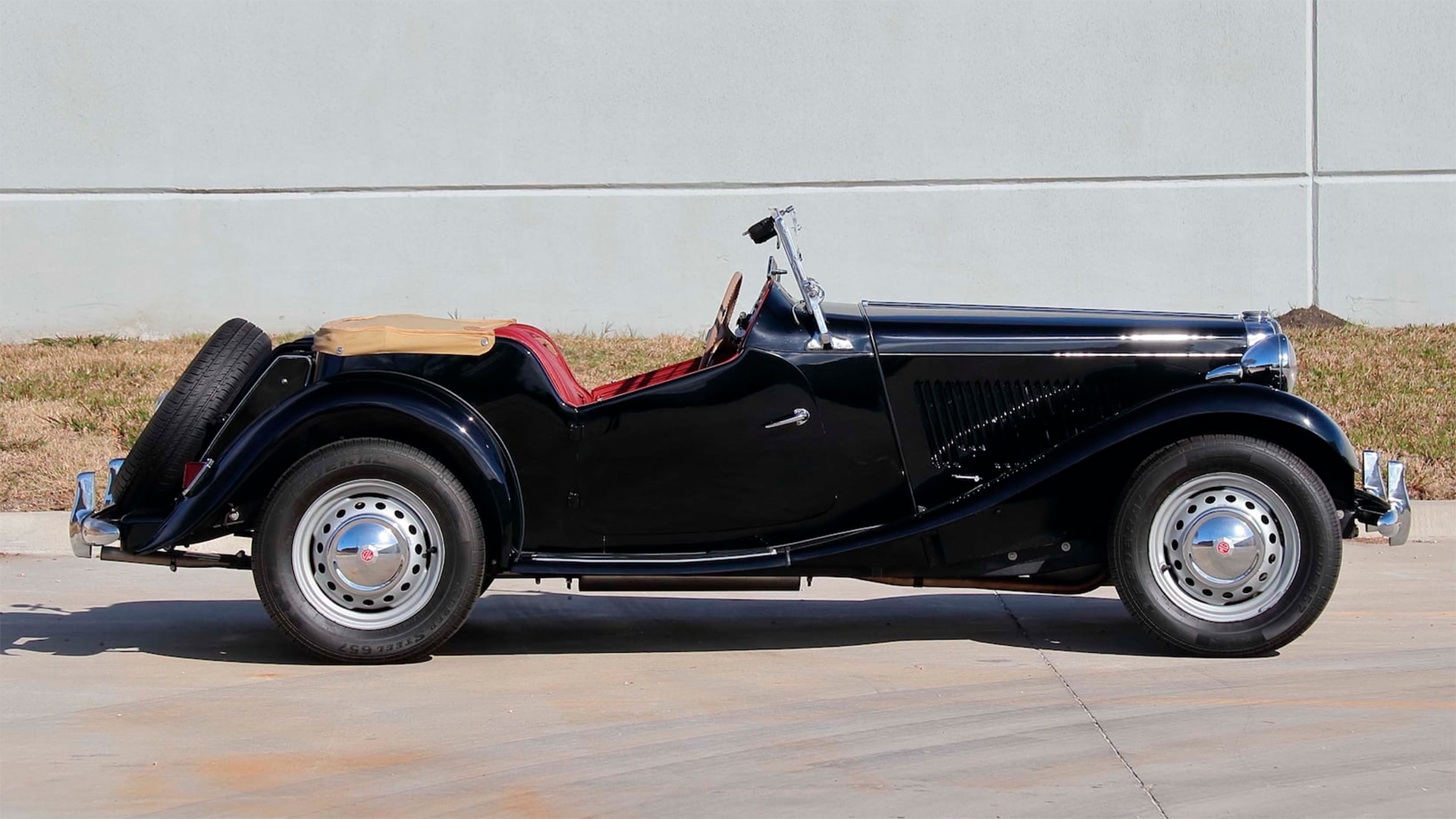 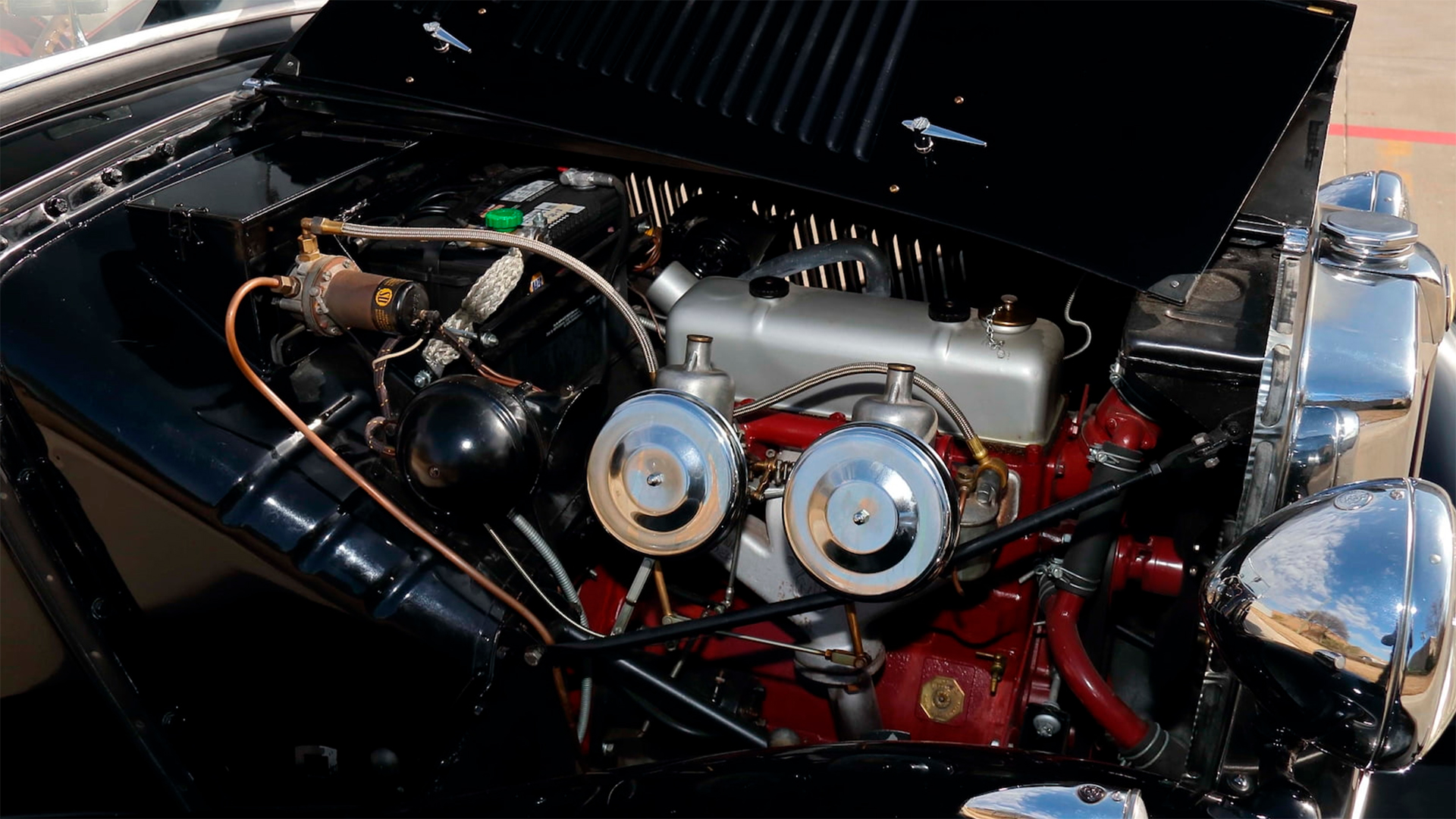 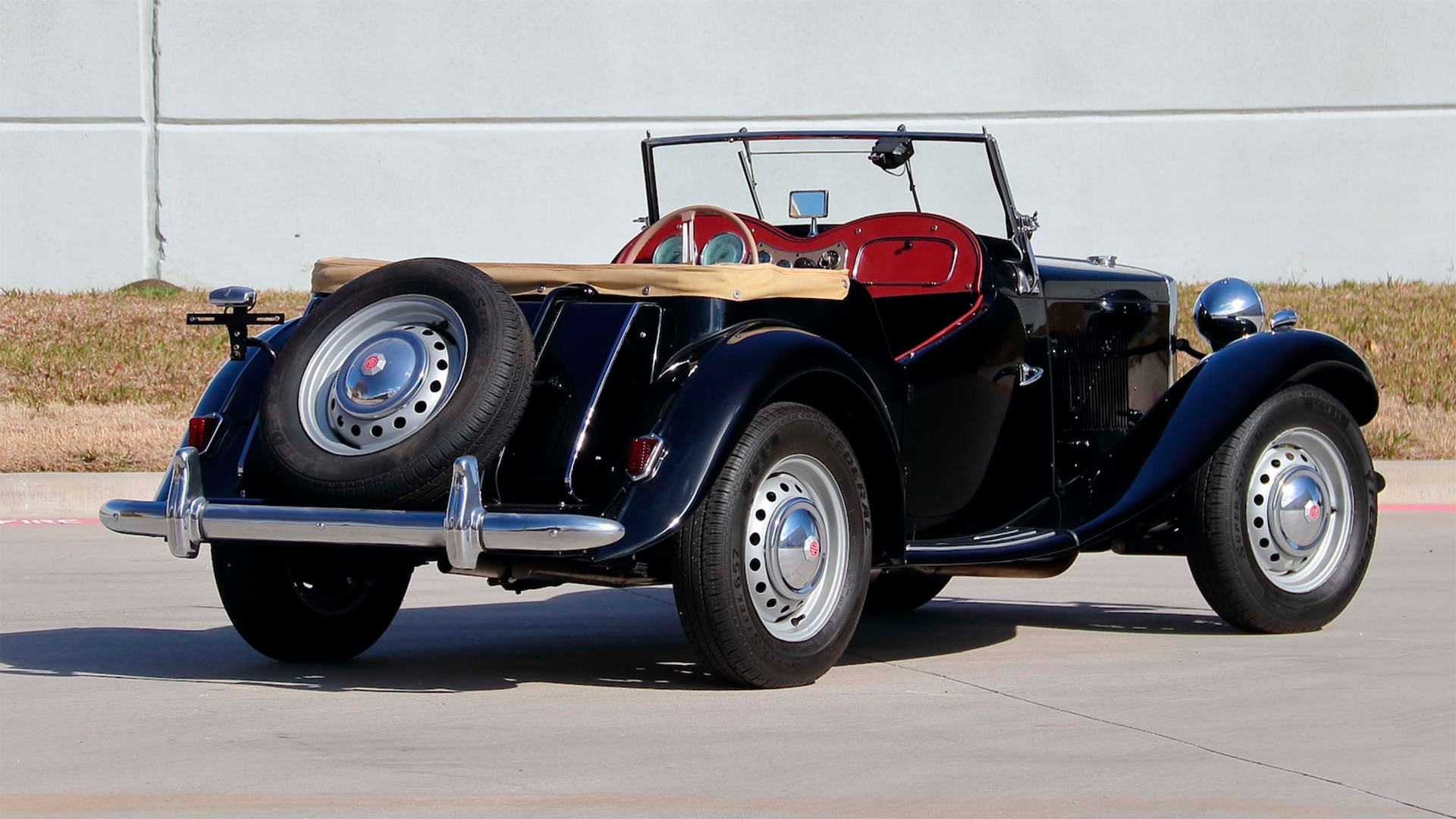 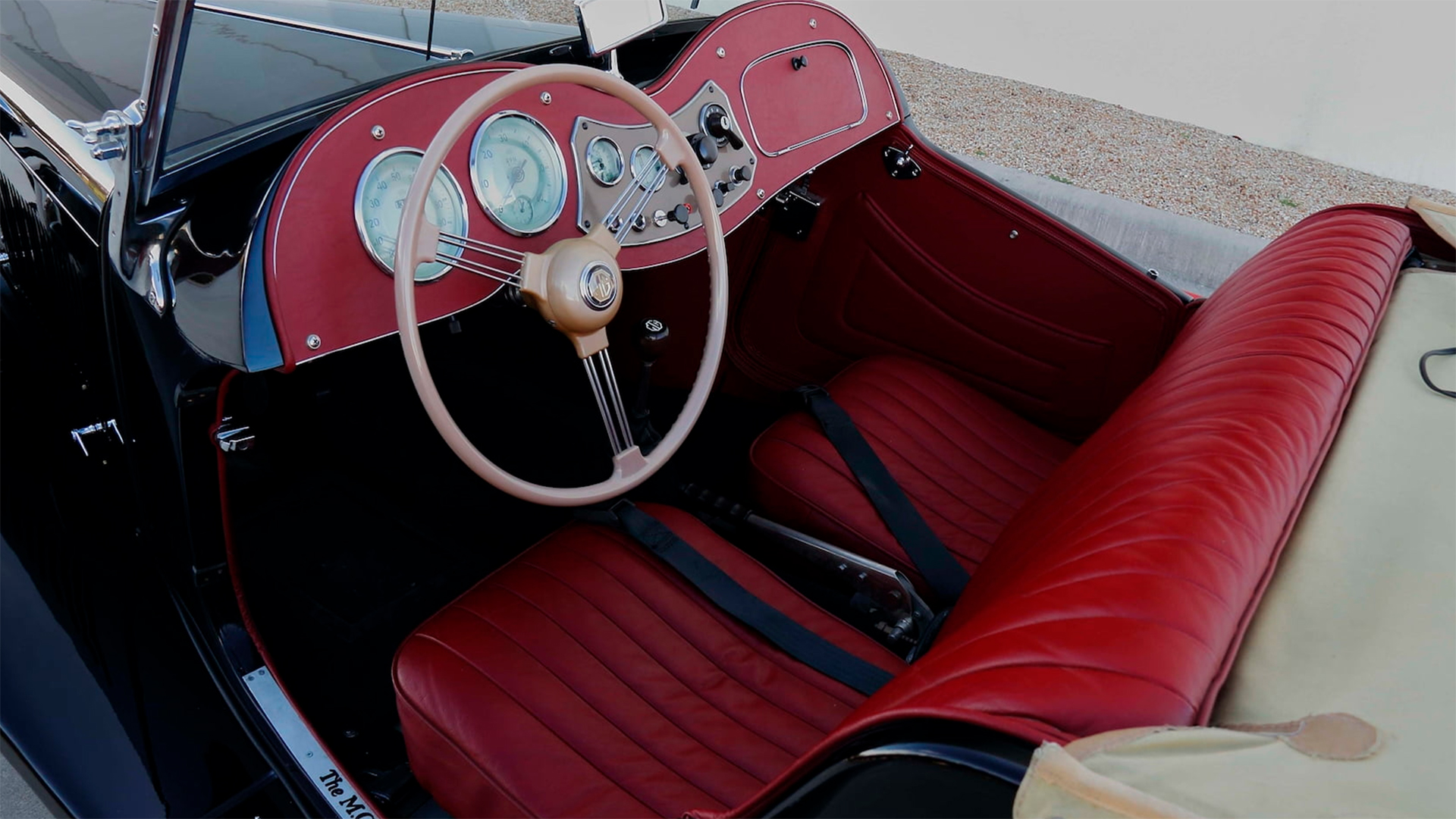