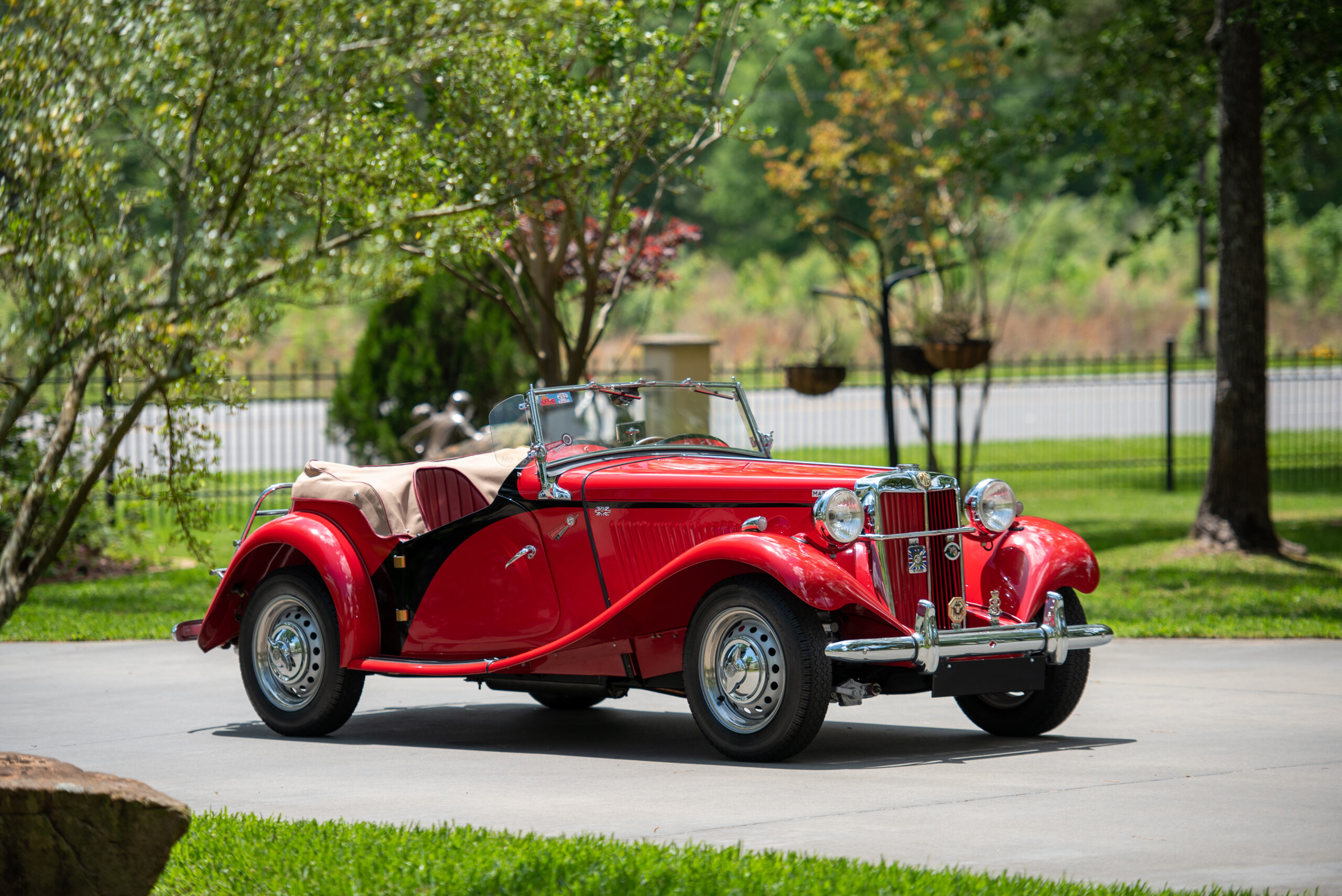 Evaluation: Very good paint with a handful of blemishes. Clean underneath. Lightly worn leather on the driver’s seat and a rubbed through spot on the outer bolster, but the rest of the interior looks great. For anyone into T-Series MGs, this is a very cool car and it stands out even among all the other clean, tastefully modified T-Series cars in this collection.

Bottom Line: This car is already a relatively rare, racy “Competition model” Mk II TD (higher compression and improved handling) then given extra oomph by the period correct Judson blower as well as some other period goodies.

There is a lot to like here and this is no ordinary MG, but there were also 16 other T-Series cars of various kinds vying for bidders’ attention at this sale. Surprisingly, despite being one of the more interesting examples, this TD was the cheapest of them by several thousand dollars and brought little more than half its low estimate. It’s a head-scratcher for us, but for the new owner, it is so much car and so much back road fun for the money. 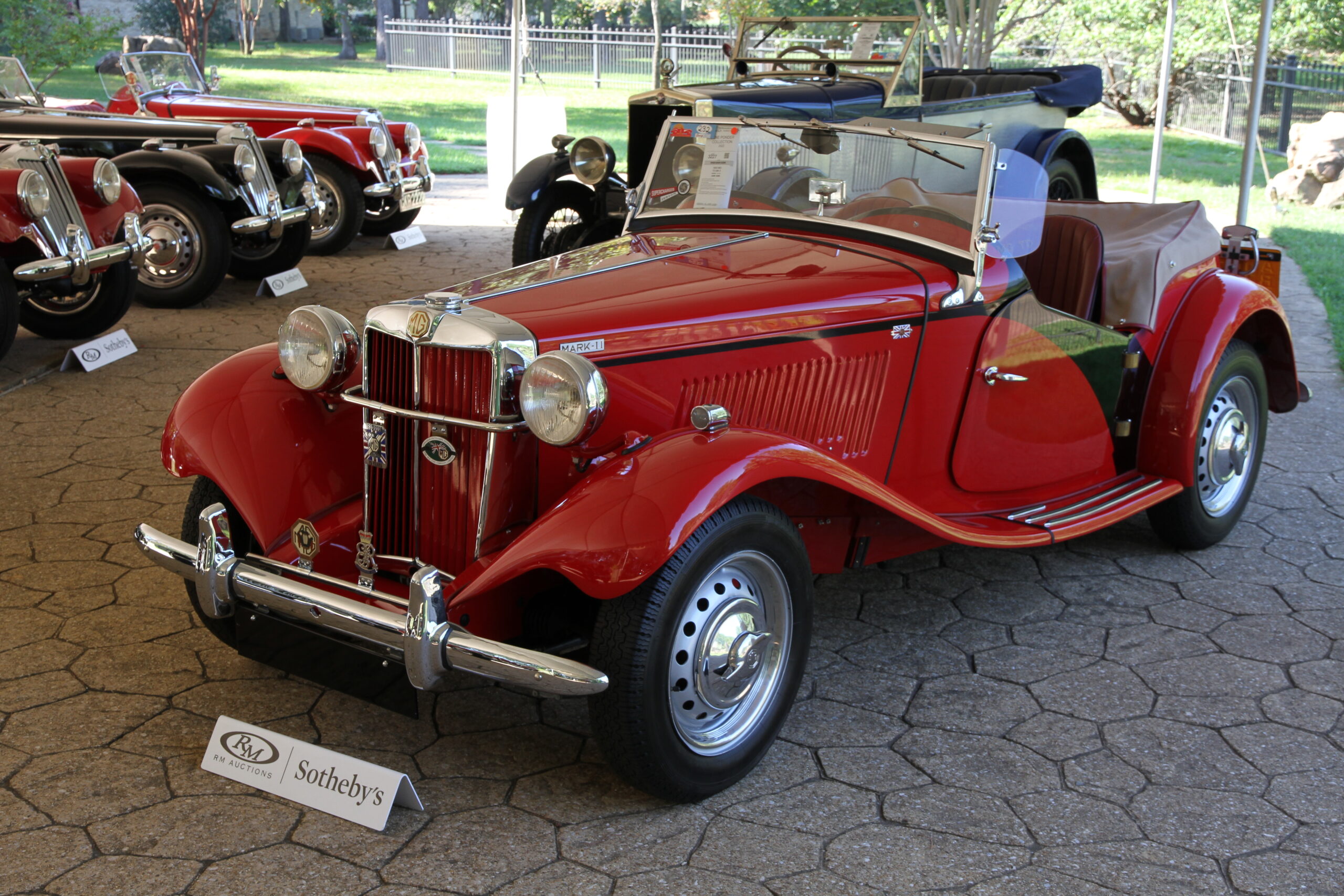 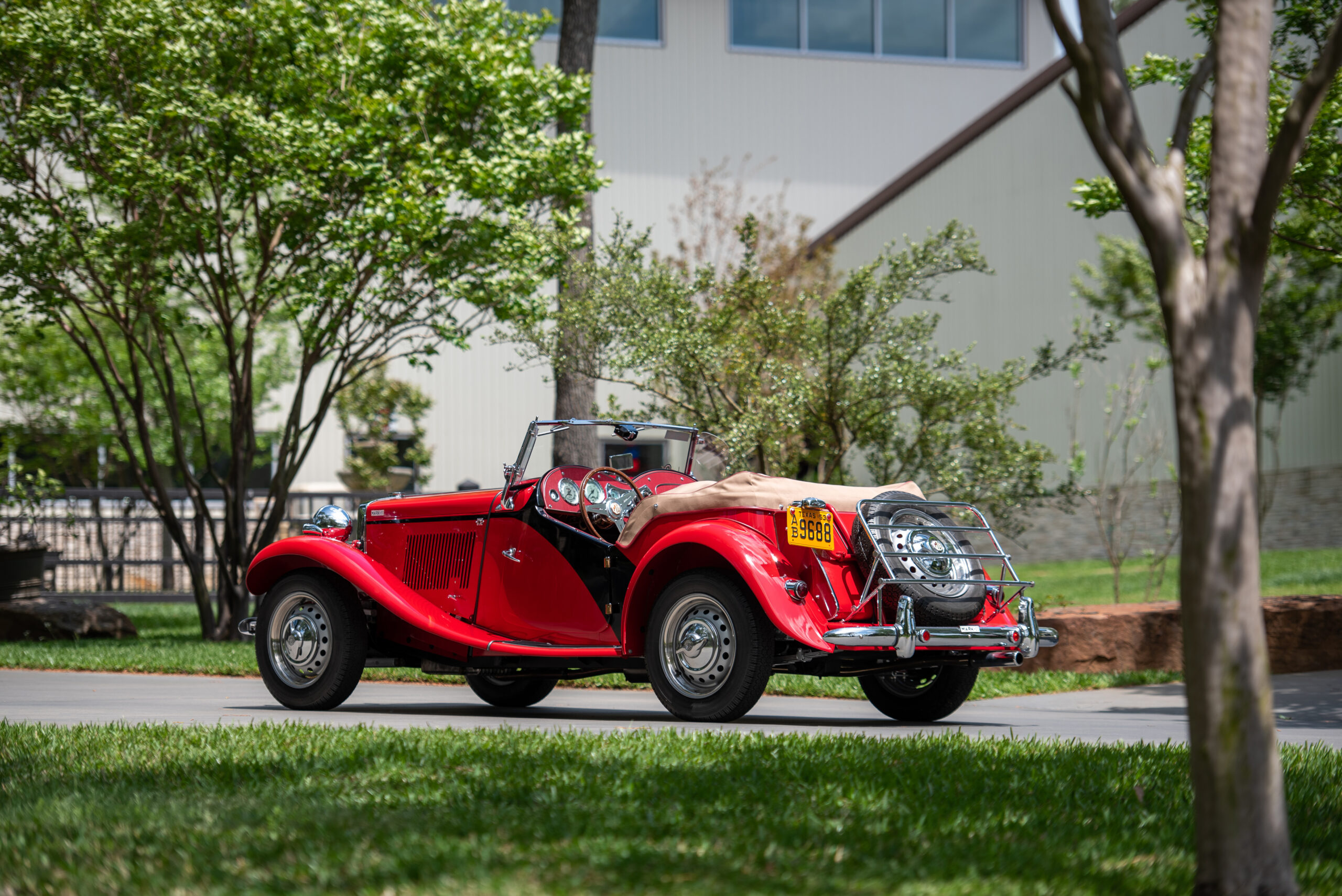 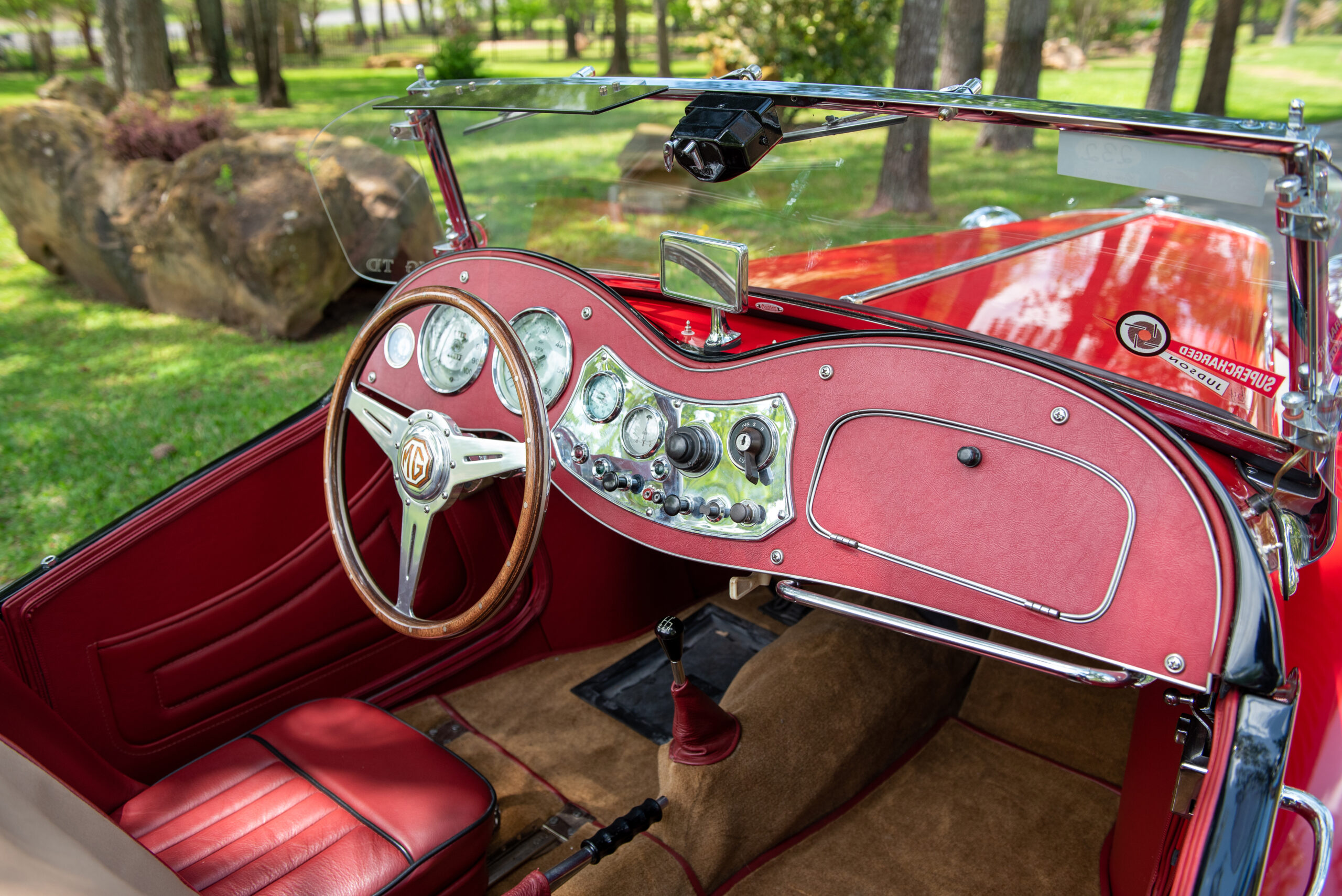 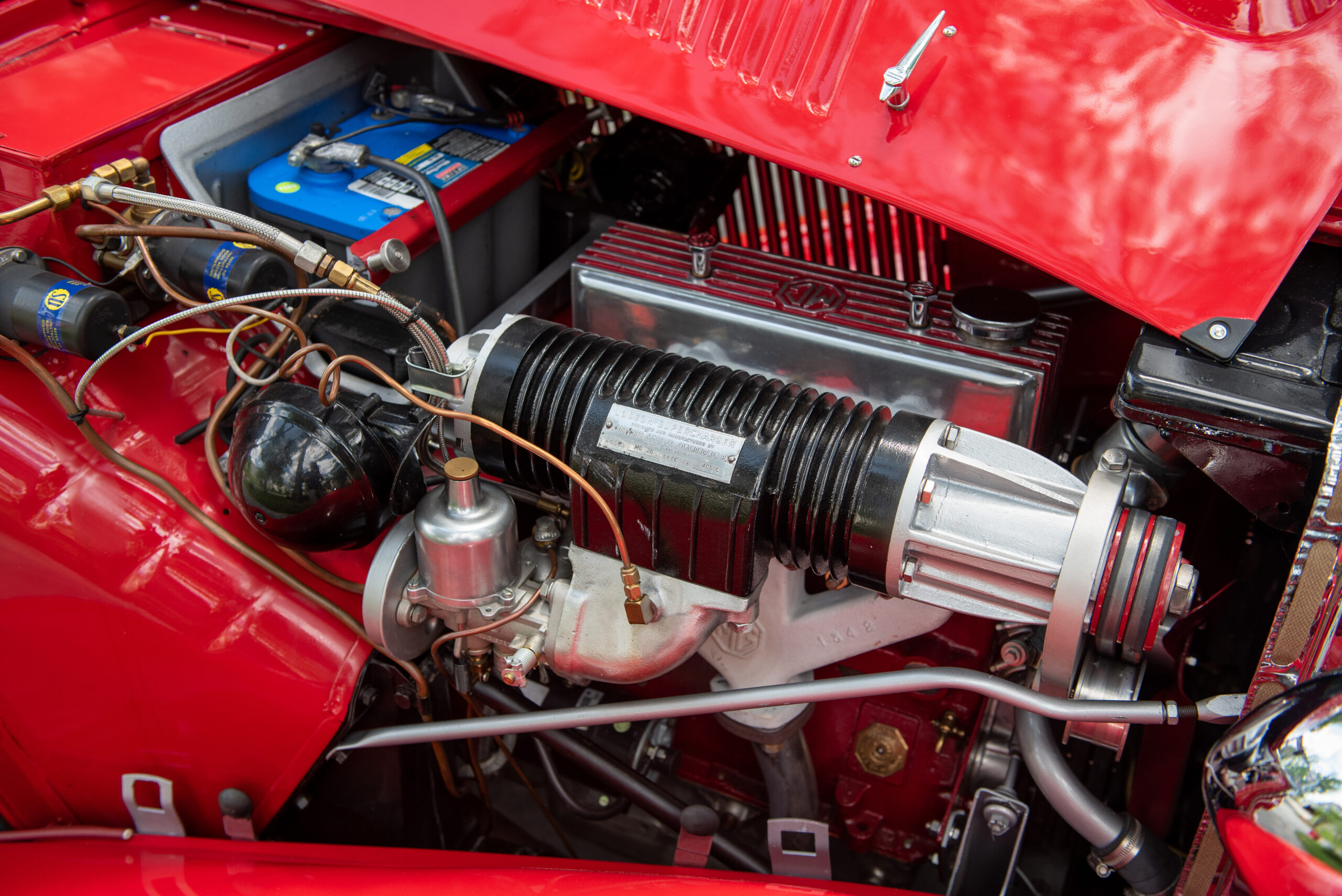