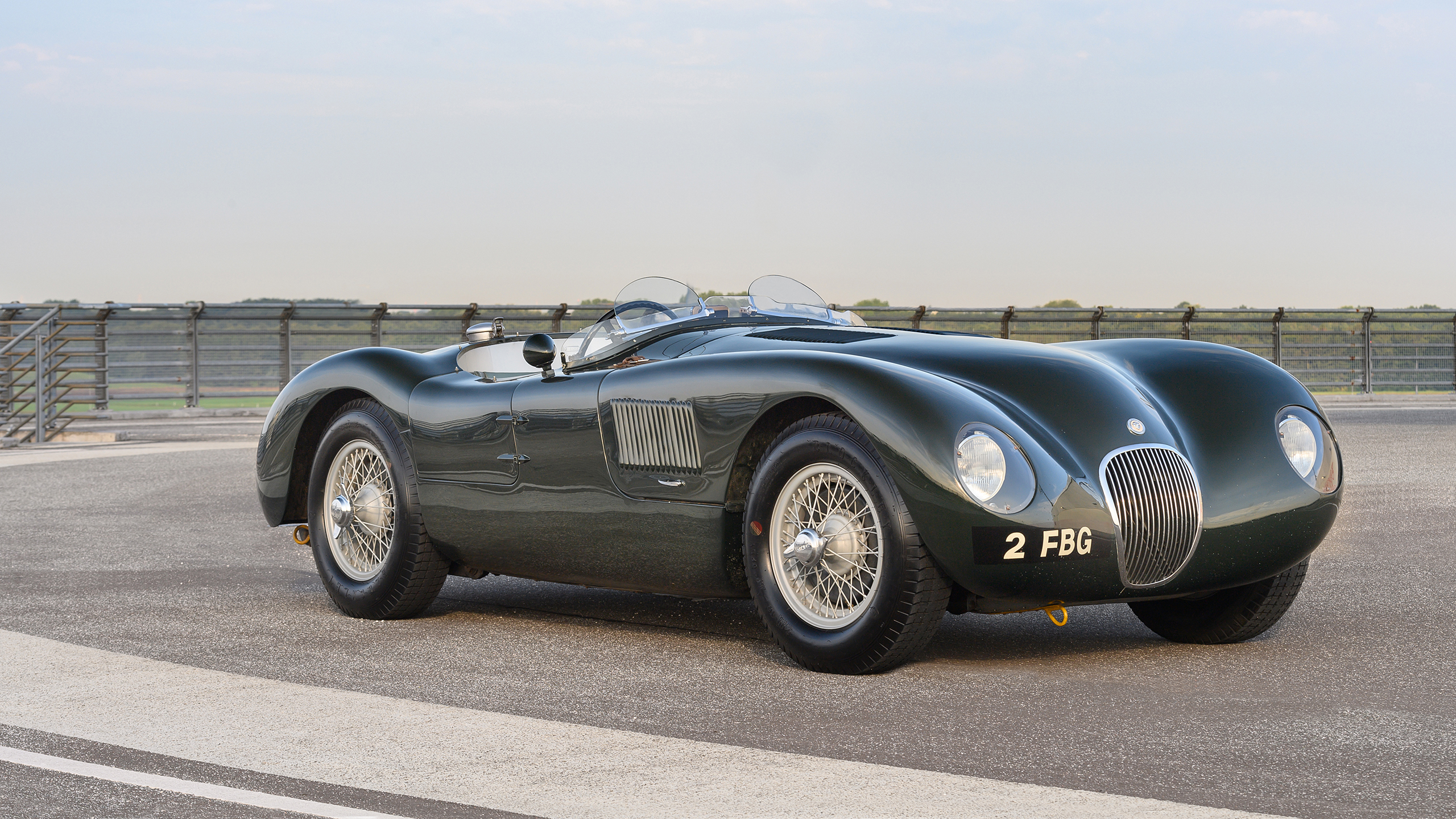 Evaluation: One of 53 genuine Jaguar C-Types manufactured between 1951 and 1953. Sold new in Florida, where its first owner Jack Rutherford was timed at 134.07 mph on the Daytona Beach in 1953. Later raced by David S. Burtner in the Midwest, at one point carrying a Chrysler Slant Six. Restored in the U.K. in the late 1980s with its original engine (now with an XK 120 cylinder head) and gearbox. Later owned by Skip Barber, Joel Loeb, and Bill Jacobs. It’s quite the survivor having retained its original coachwork, but despite quality paint and panel fitment, it presents as aged with stone chips to the nose and cracked paint around the door hinges. Rides on a set of good, clean wire wheels, but the knock-on ears are dented. The seat leather is of great quality with only slight wear, and the steering wheel looks original with only light refurbishment. The interior sheetmetal has been sprayed with silver paint, and the gearbox tunnel has a silver heat wrap carpet-like material. A decently presented historic racer.

Bottom Line: The main appeal in this C-Type lies in its level of preservation and relatively benign history. It’s never known to have been wrecked, and retains an impressive amount of original componentry. That said, race cars with a benign history rarely make history, and in the grand Jaguar hierarchy, this C-Type is far from a Le Mans winner in terms of outright value. Back in 2006, RM sold it at its Arizona auction for $1,512,500; Bonhams gave it another go at its 2020 Amelia Island sale, where it went unsold at a high bid of $5.4M. That was a realistic number that could have been accepted, especially given how it struggled to get similar bids in London. With two high-profile misses in as many years, it will be difficult to find a higher offer elsewhere. 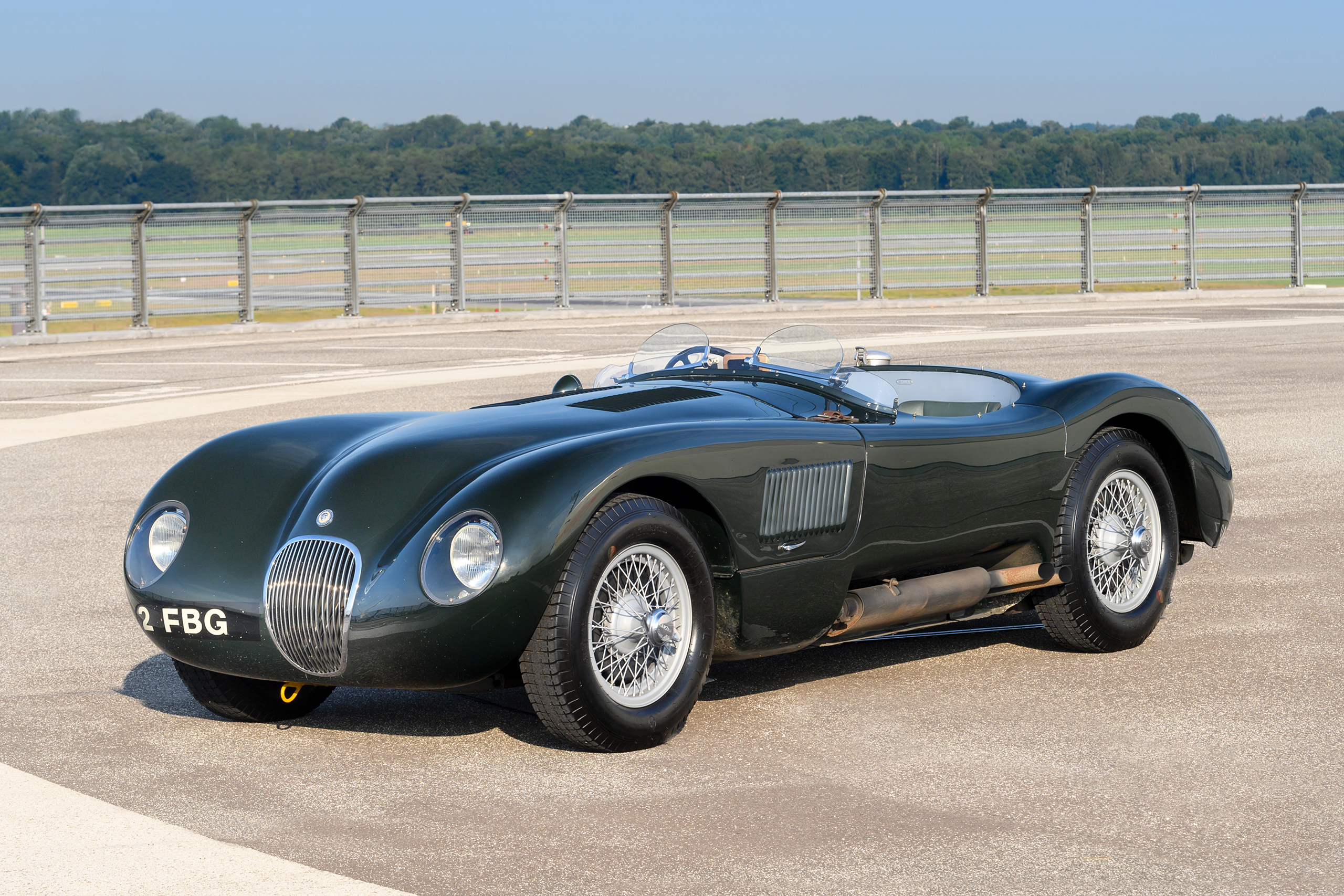 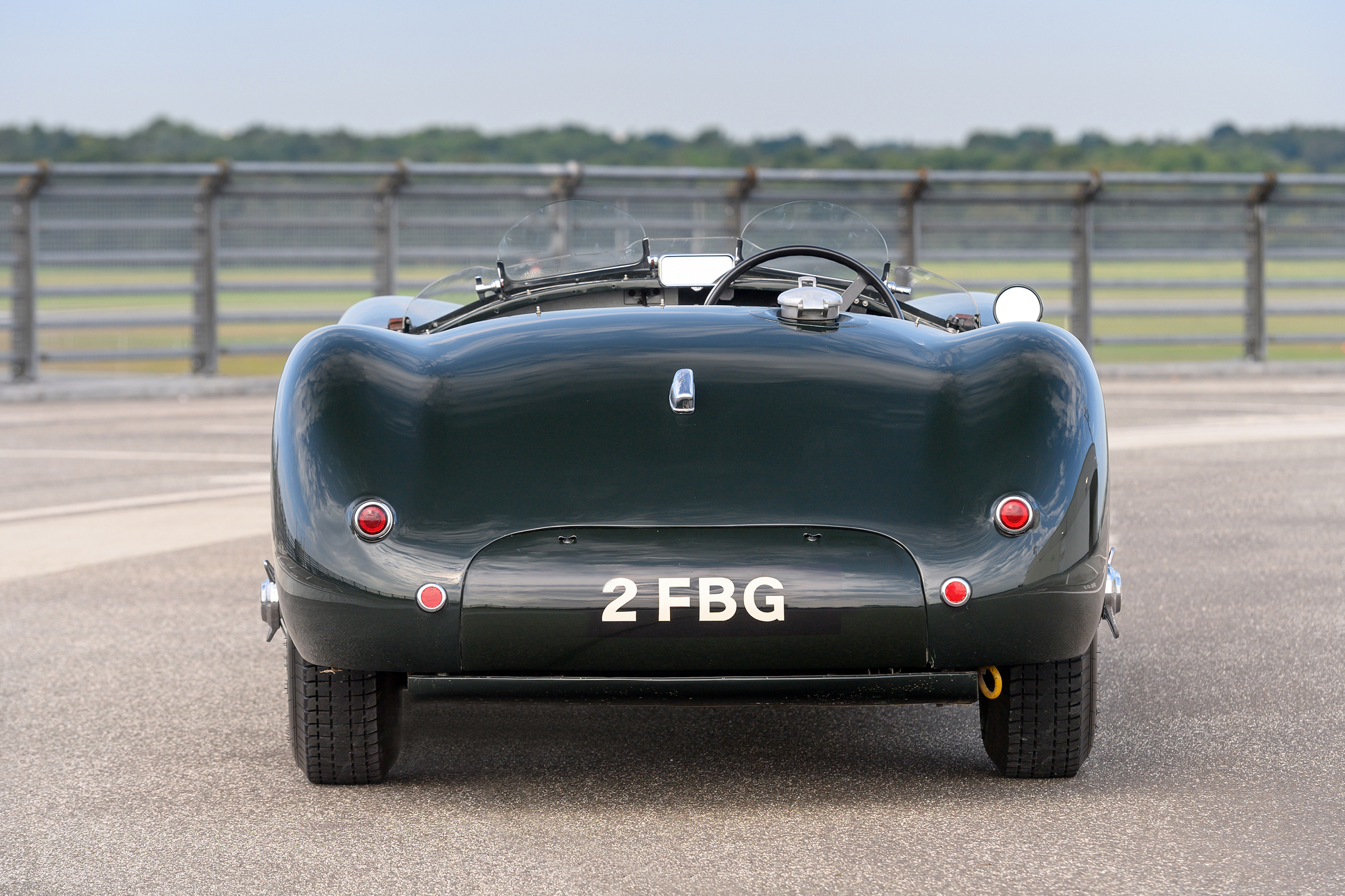 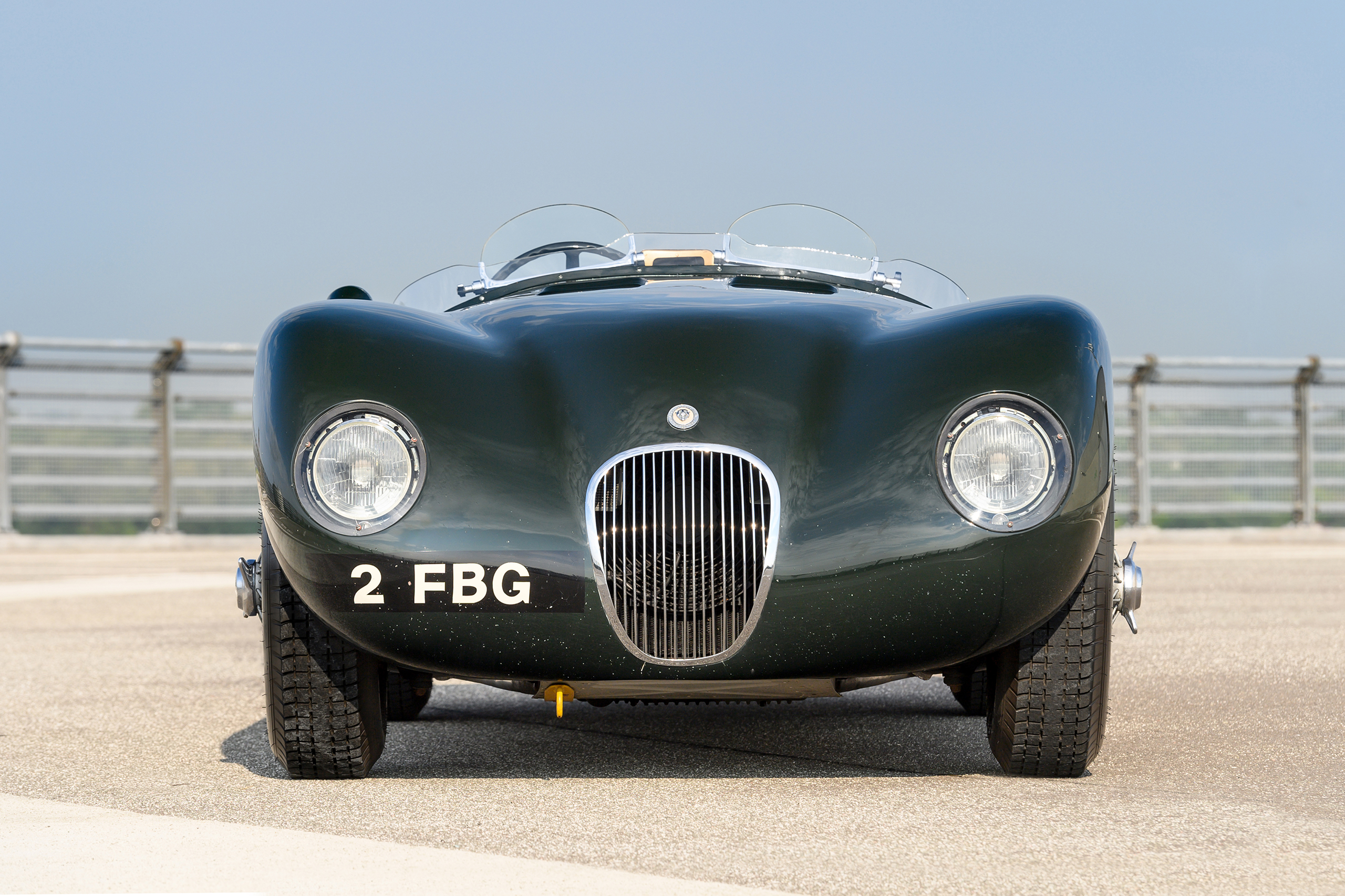 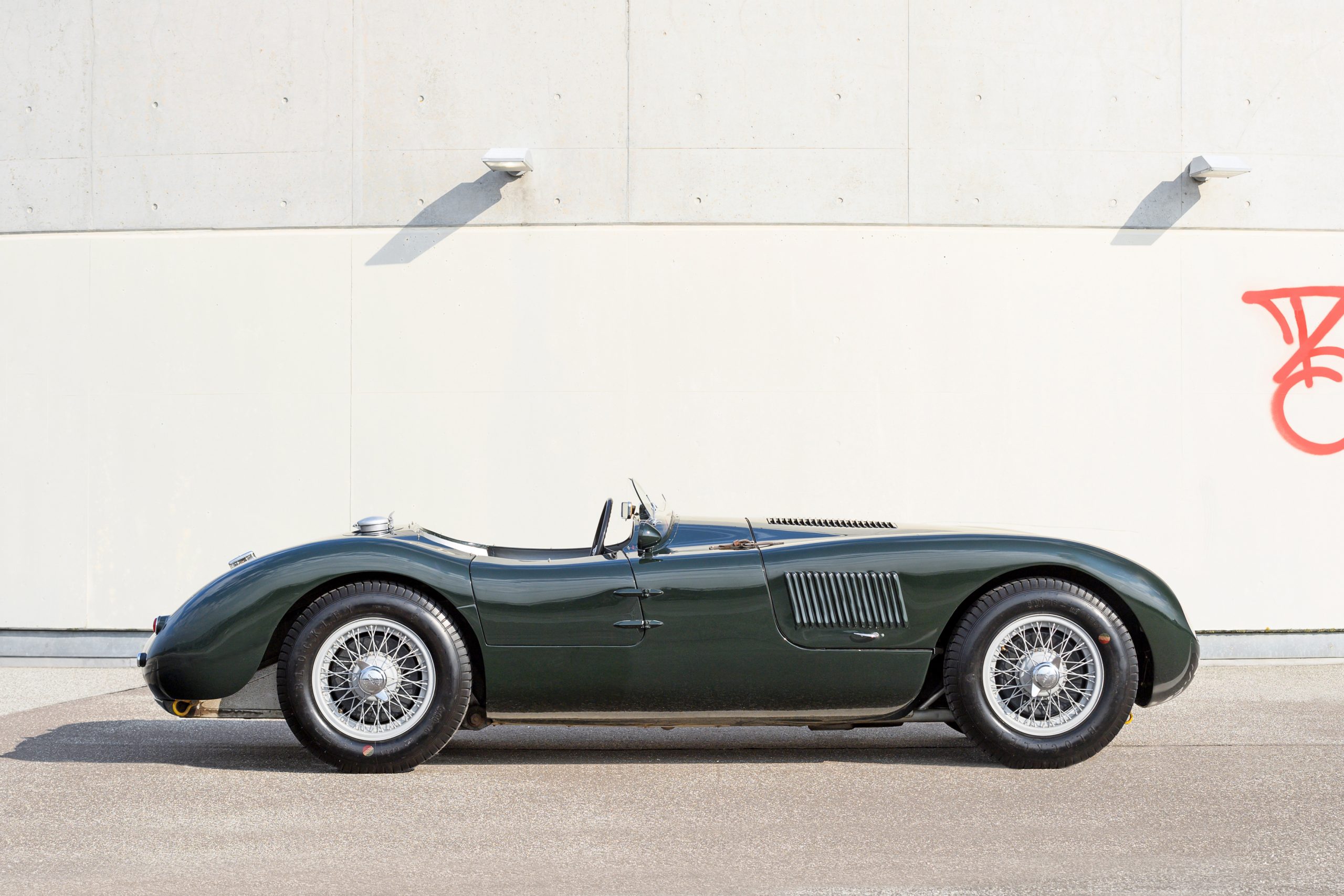 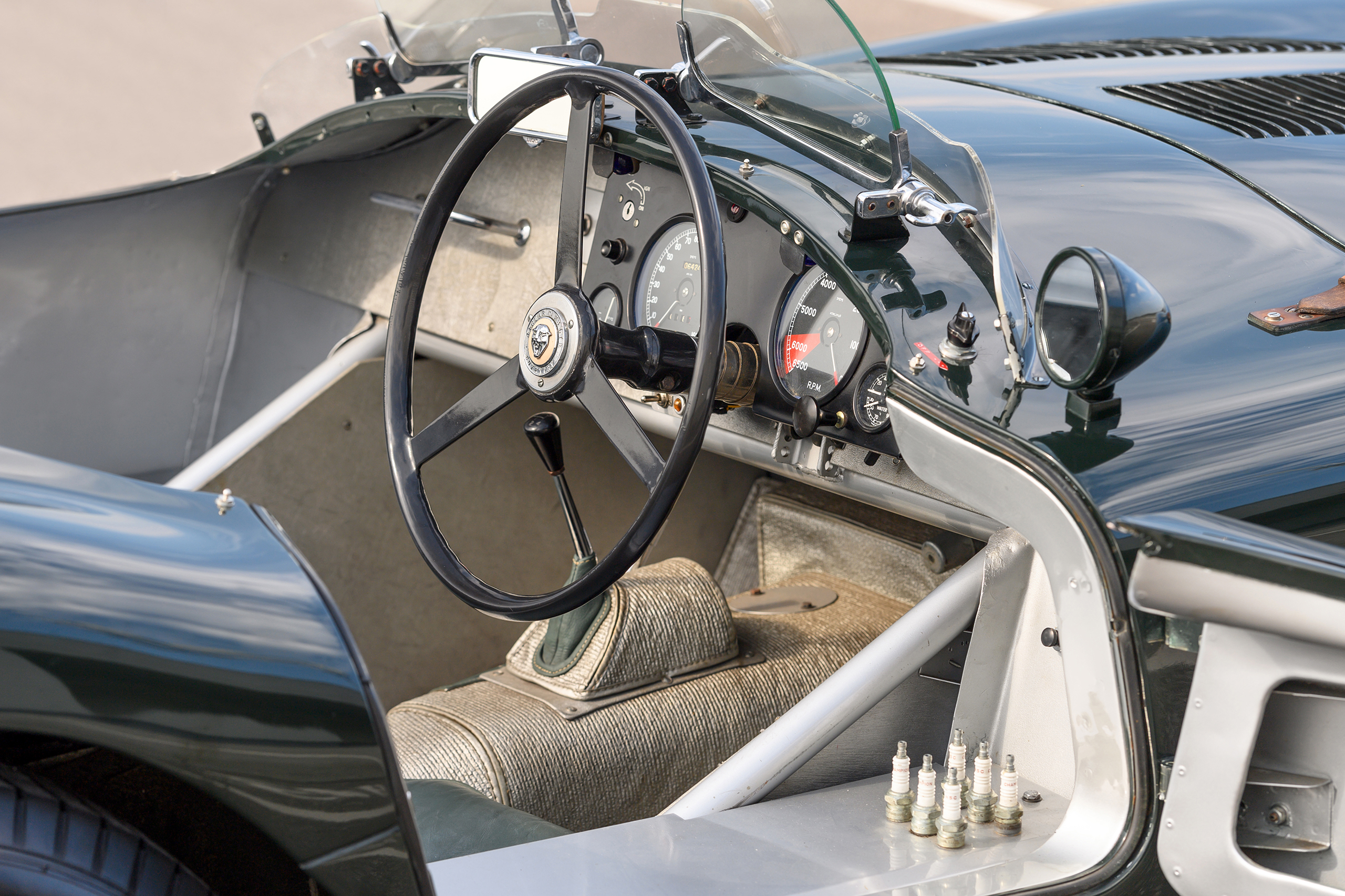 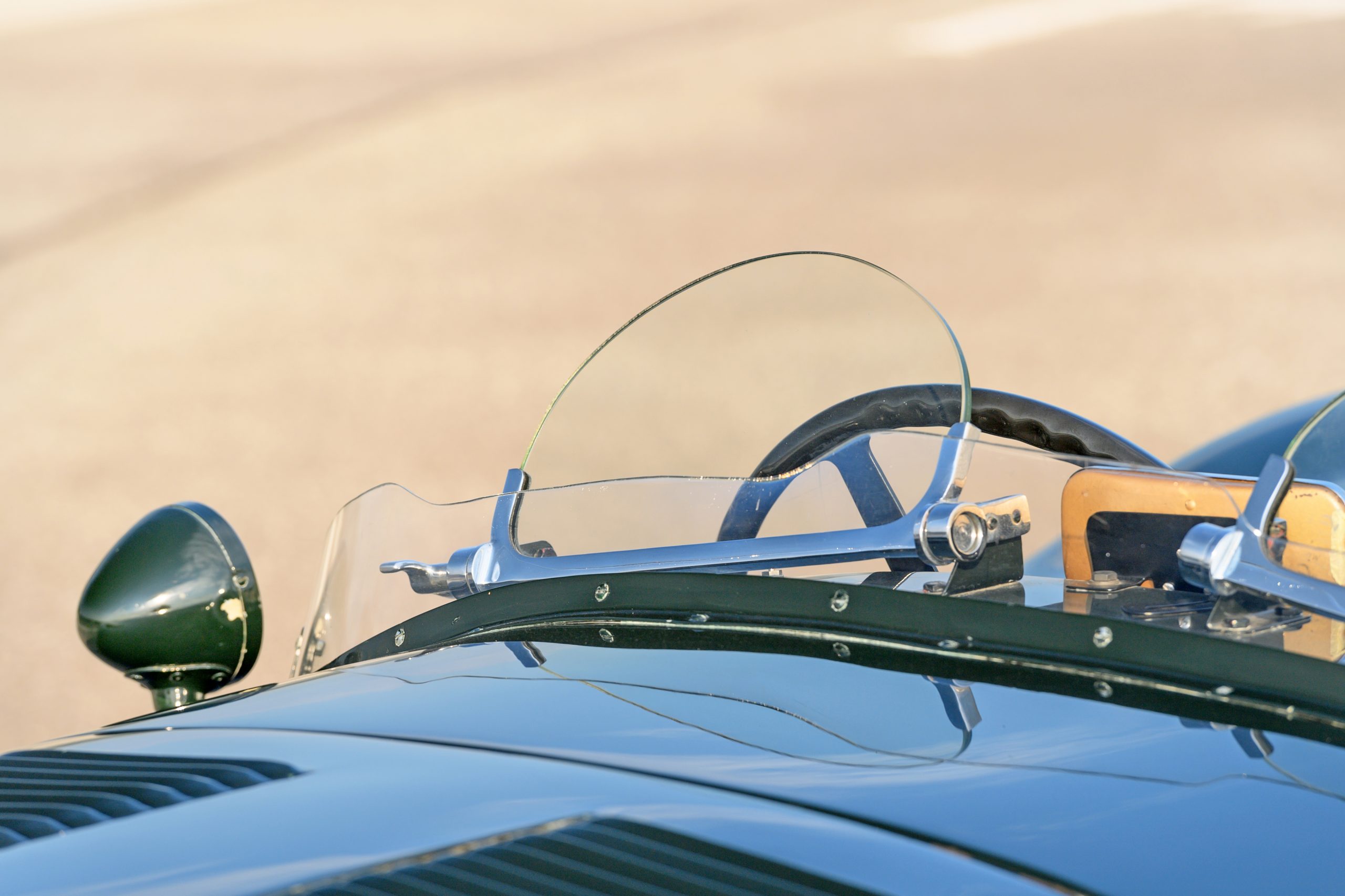 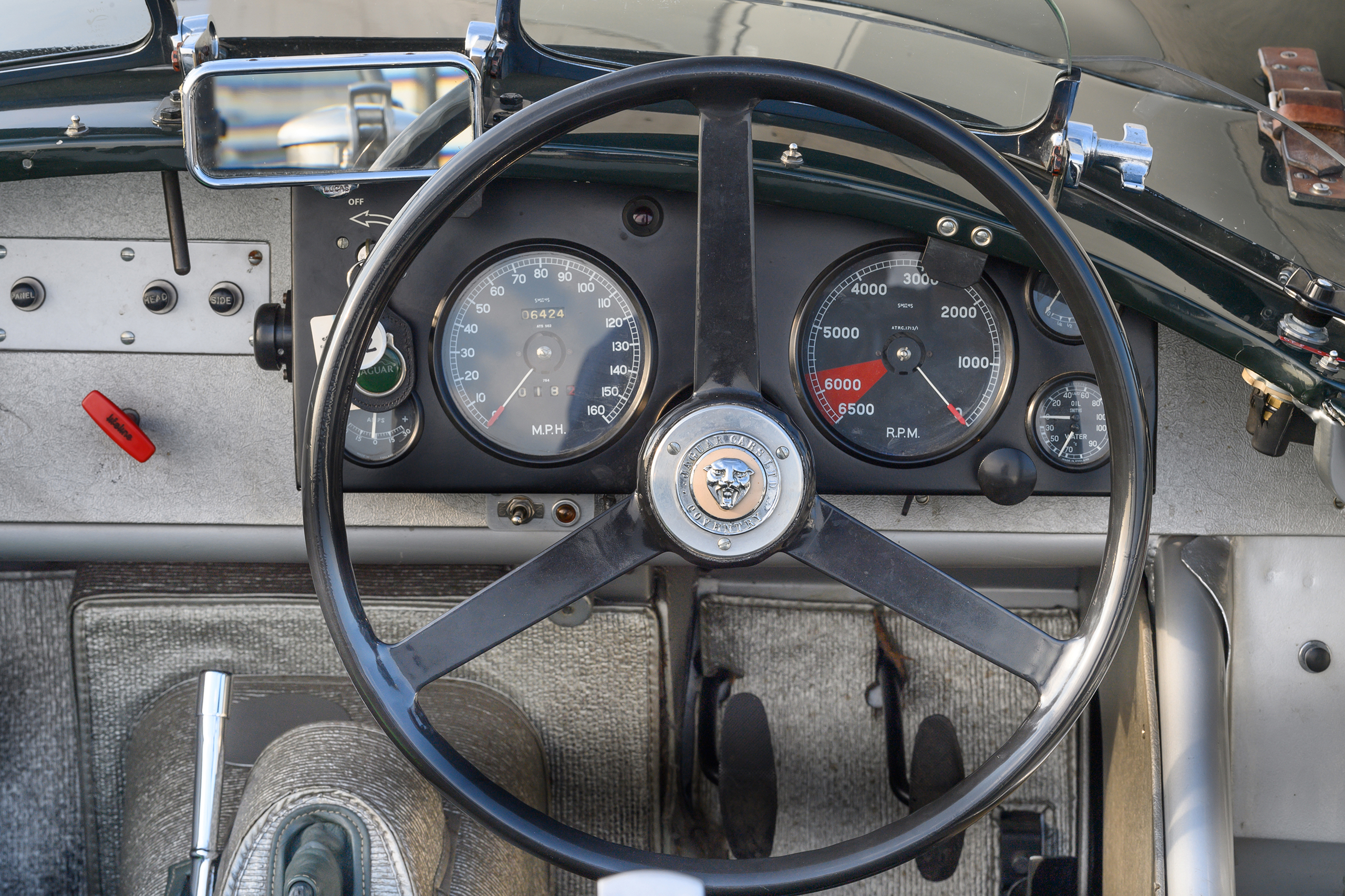 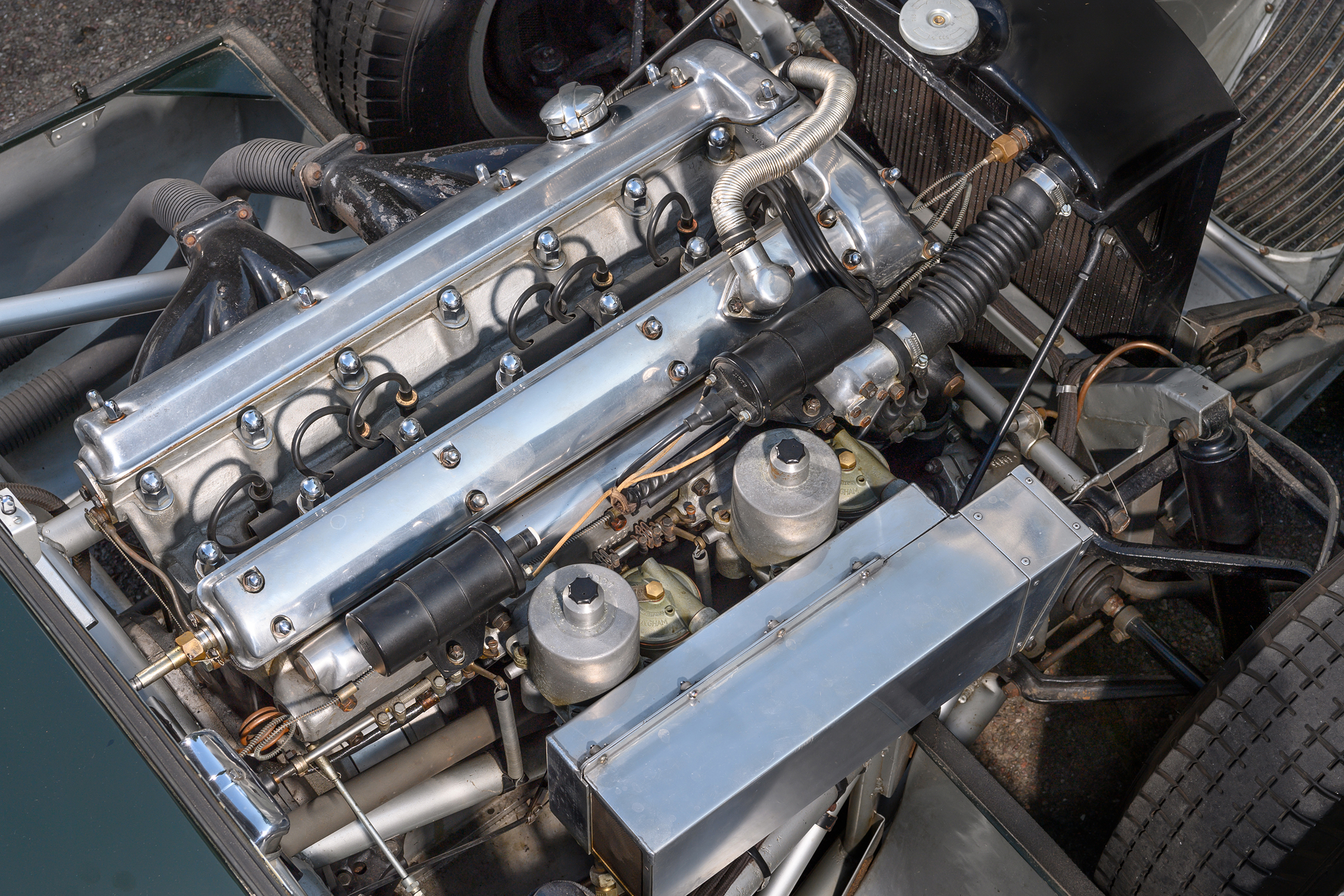 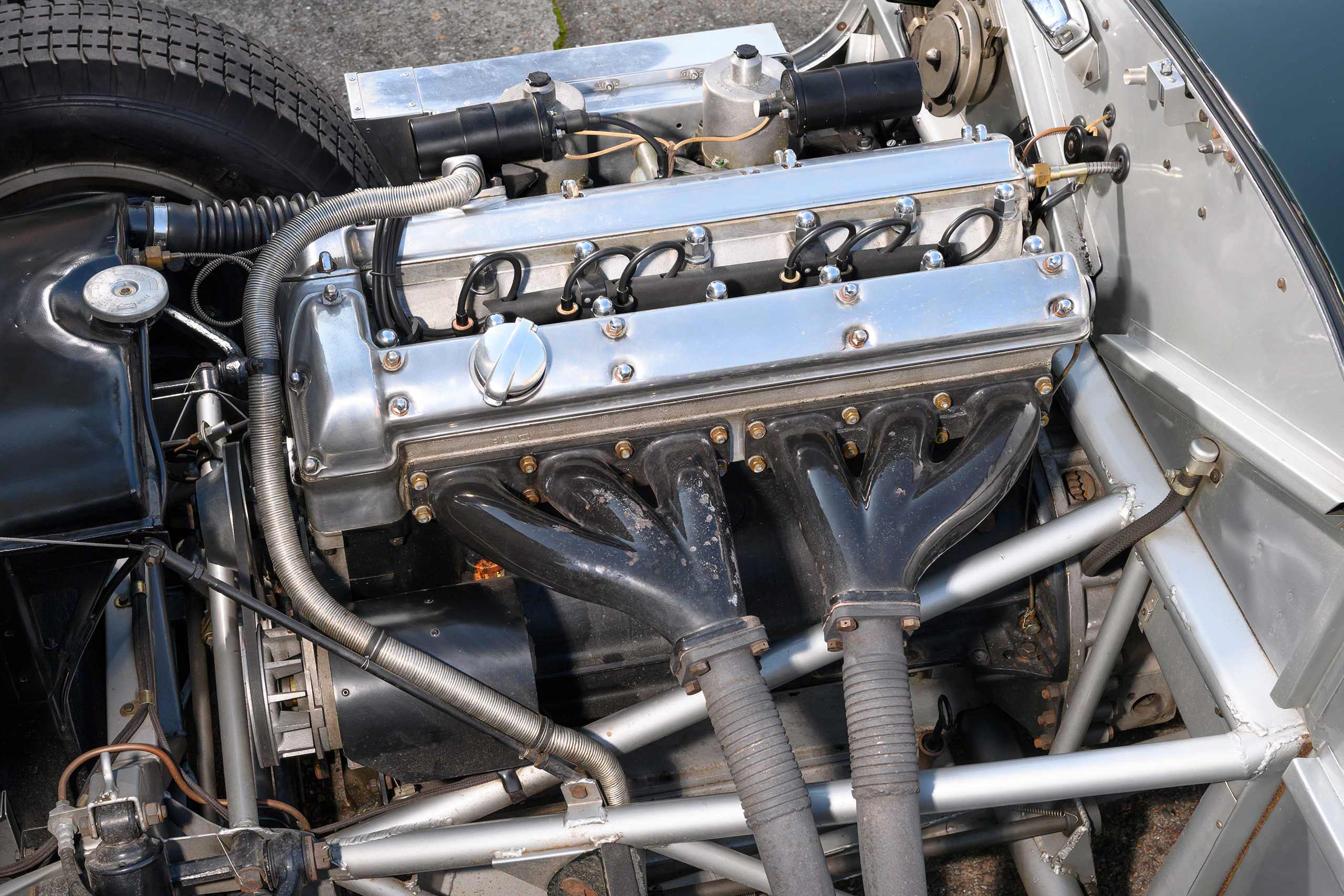 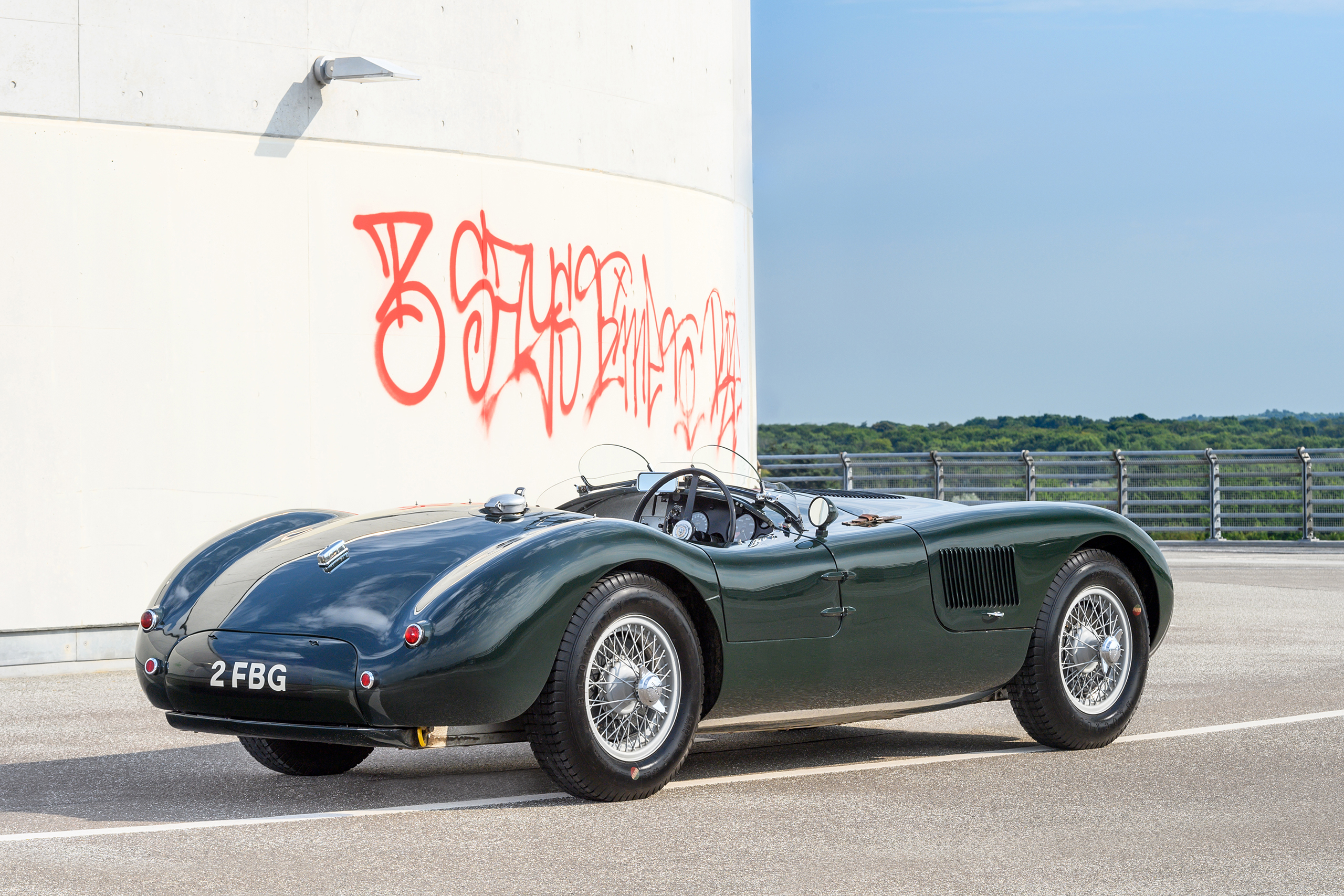