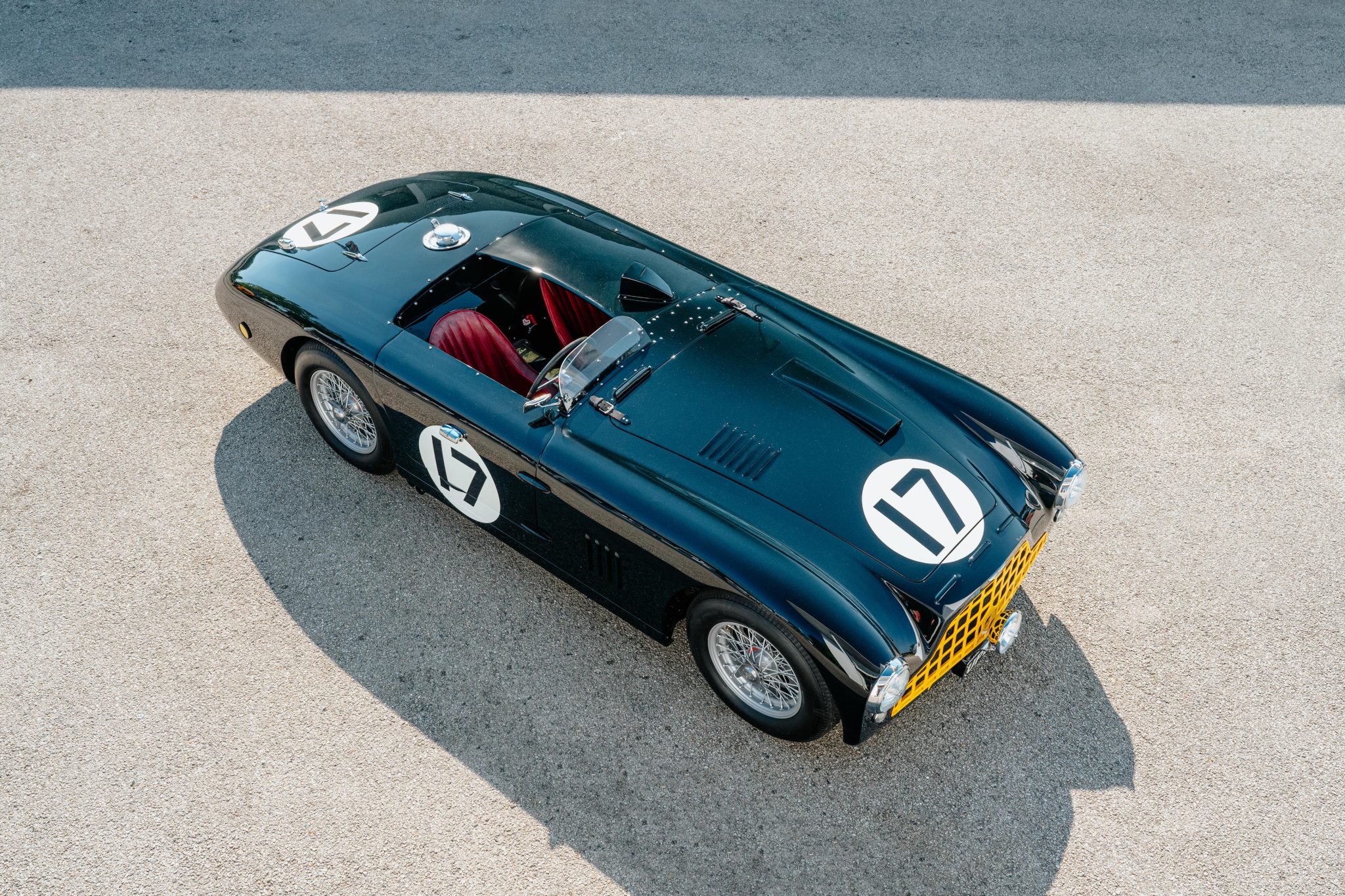 Evaluation: A period Mille Miglia entry and winner of the Goodwood 9 Hours race. Also finished second at Sebring, and ran as high as third at Le Mans before retiring after 230 laps. Driven by British greats such as Peter Collins, George Abecassis, Reg Parnell, and Lance Macklin. It had been rebodied twice under private ownership, but then had an original-style body fitted in 1990 and has a new engine built around an original spare block (the rebuilt original engine comes with the car). In lovely restored condition, and looking great in its current dark green paint and contrasting yellow grille.

Bottom Line: This was the star lot of the auction and it received a great deal of interest on viewing day. Bonhams estimated it at about a third the price of a DB3S and were keen for it to sell, so it seemed like this three-eyed Aston, which would be right at home on the Goodwood Revival grid, might be a good buy. The money wasn’t in the room, though, £2,300,000. That was a surprise. 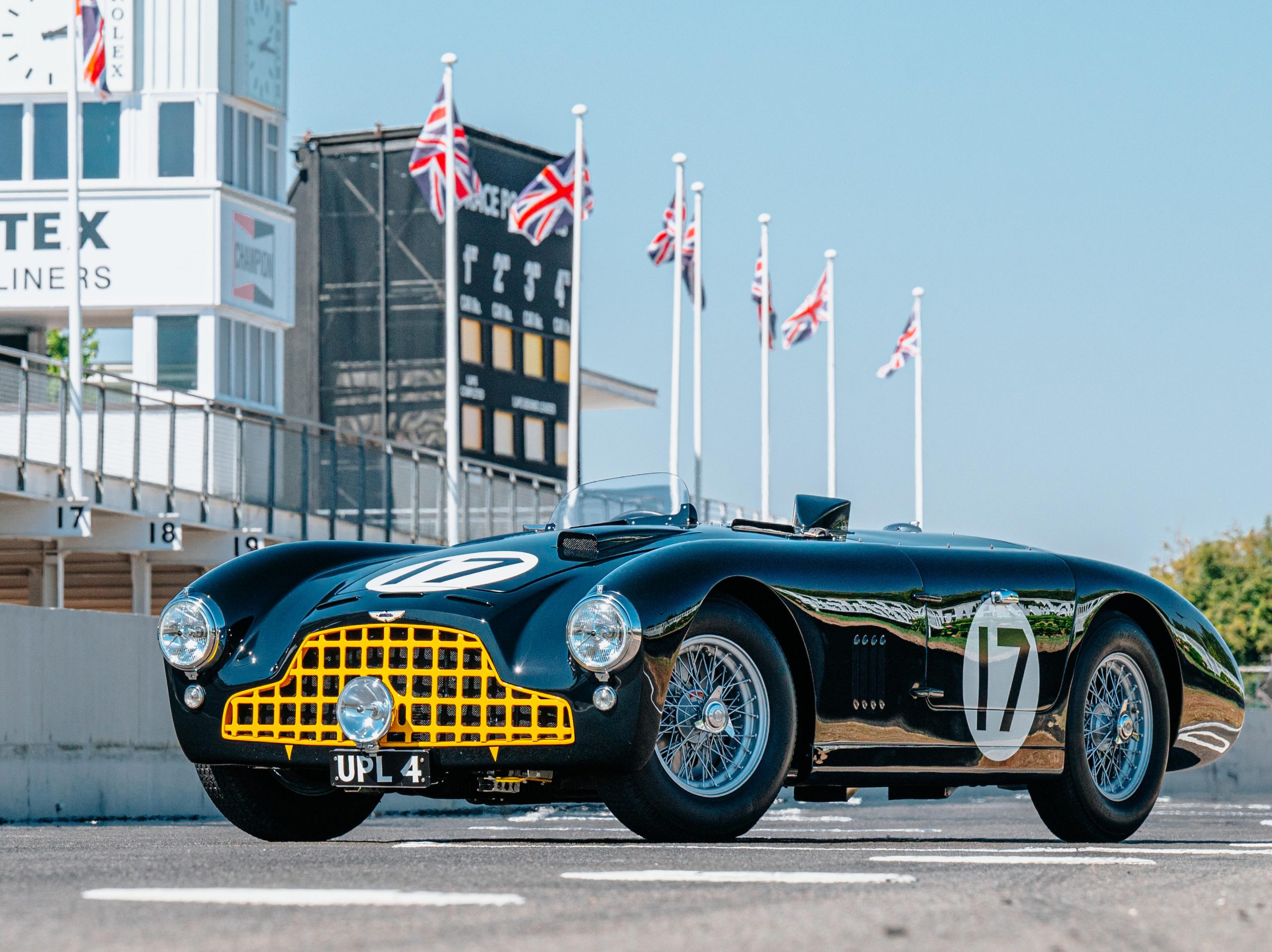