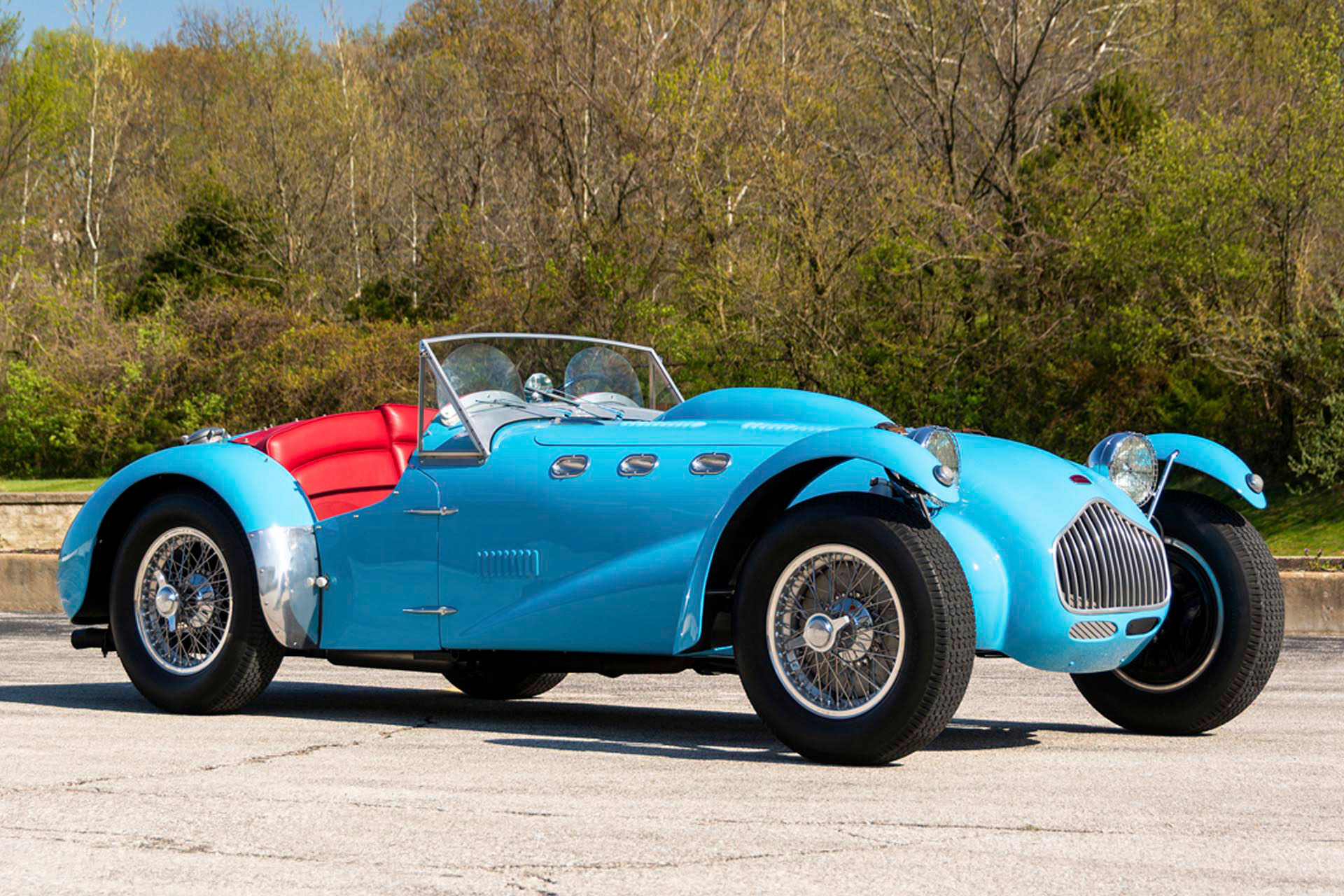 Evaluation: Delivered new in Michigan and fitted with a 331-ci Cadillac engine. Raced in period at Thompson, Bridgehampton, and Watkins Glen. It was even ice raced. Fitted with a DeSoto Hemi engine later in the ’50s and ran 150.75 mph at Bonneville. Stored for about 35 years and then restored for vintage racing. There are some paint blisters around the hood bulge and there is some shrinkage around the cowl. Small dent behind the driver’s side front fender. Pitting on the hood handles. Very good interior. Clean, detailed engine bay. It may not have the original engine in there, but Allards seldom do. It’s an appealing vintage racer, but it’s worth noting that it is a J2, which is a tighter fit for taller drivers than the J2X.

Bottom Line: Allards all follow the formula of big thumping American V-8 in lightweight British chassis, but values can vary quite a bit depending on precisely what V-8 is under the hood. Since many were raced, provenance also makes a difference. All things considered, the reported high bid here was reasonable for a Cadillac-powered J2. It was bid to $260,000 at RM’s “Shift” online auction last August—in hindsight a missed opportunity for the seller. 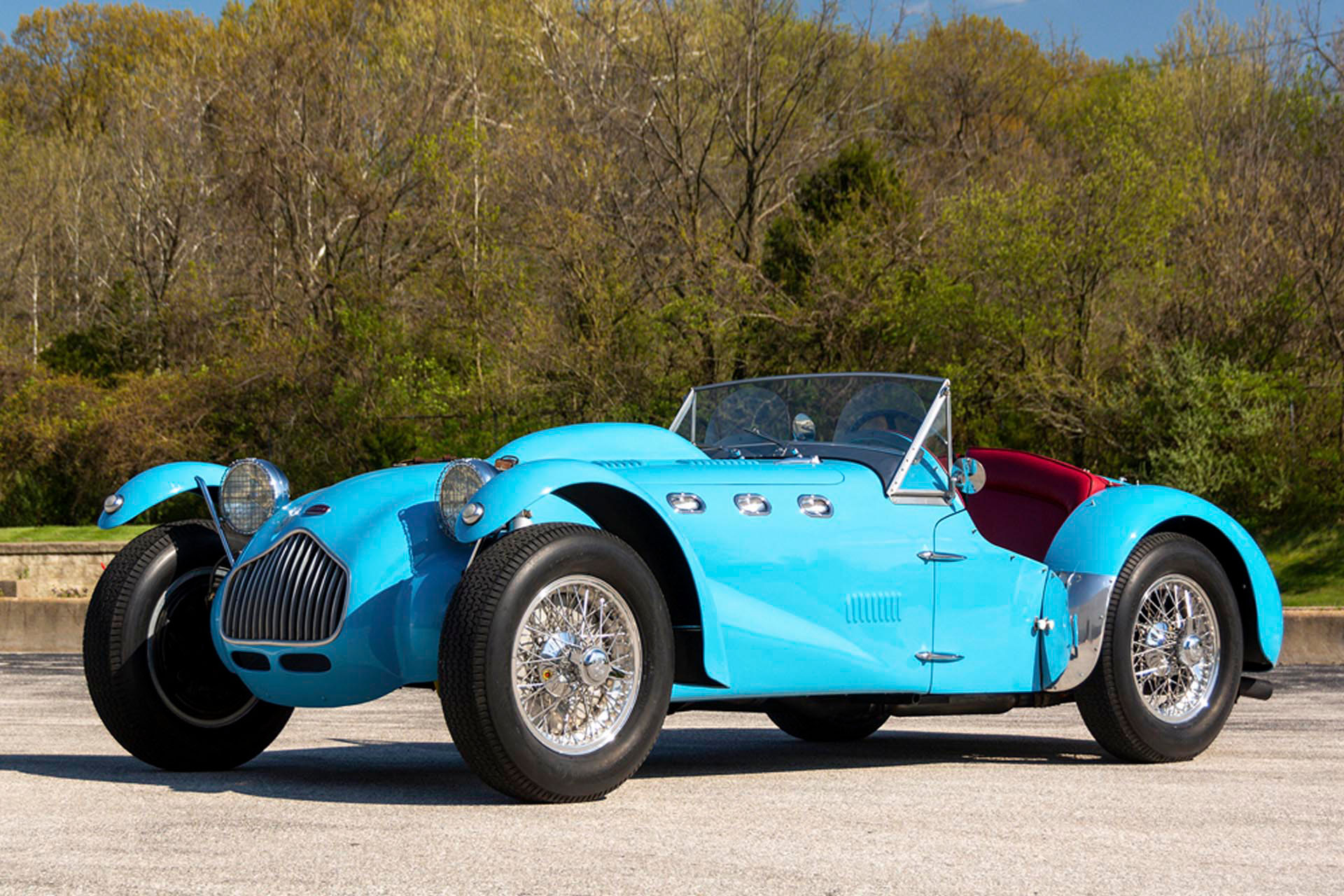 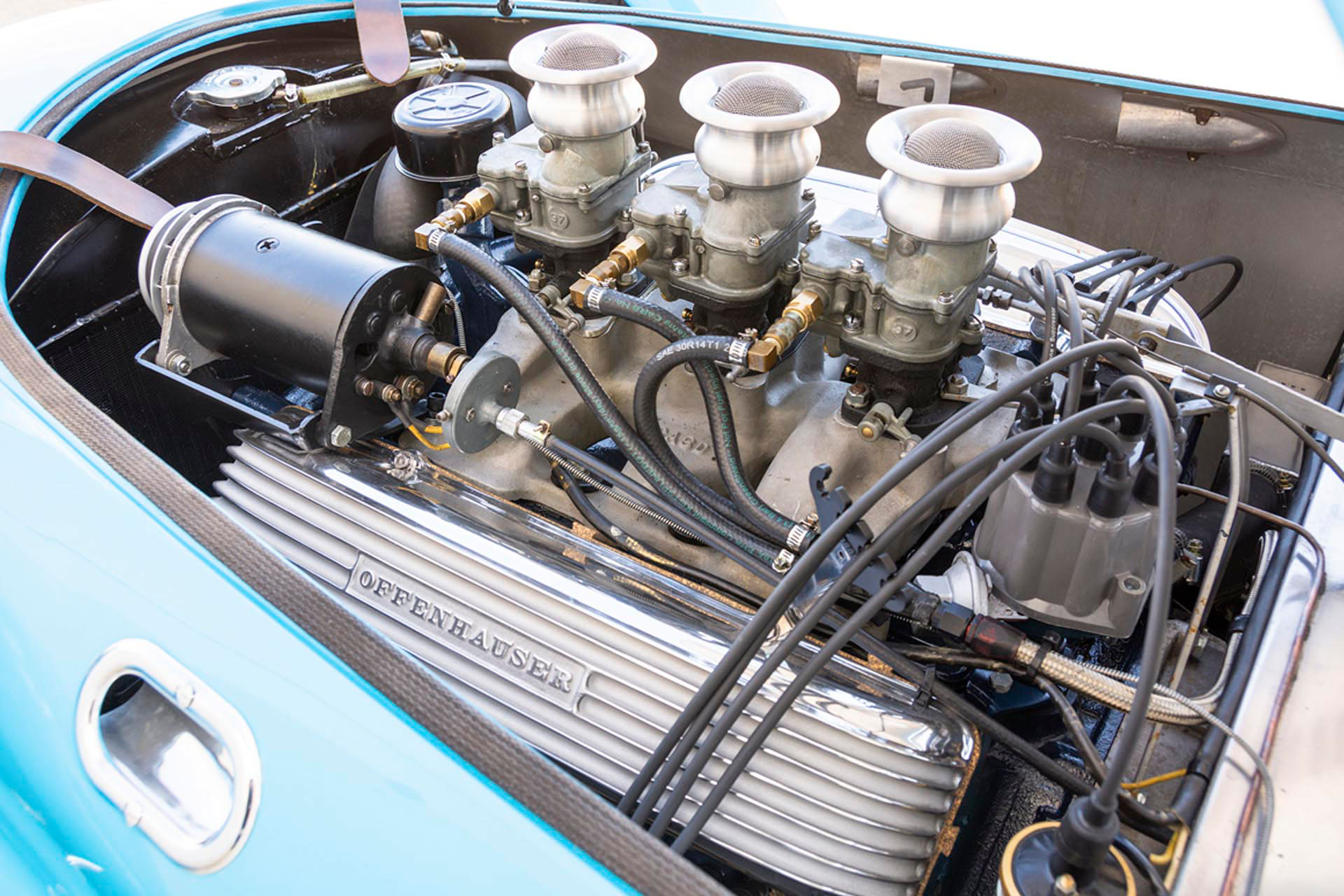 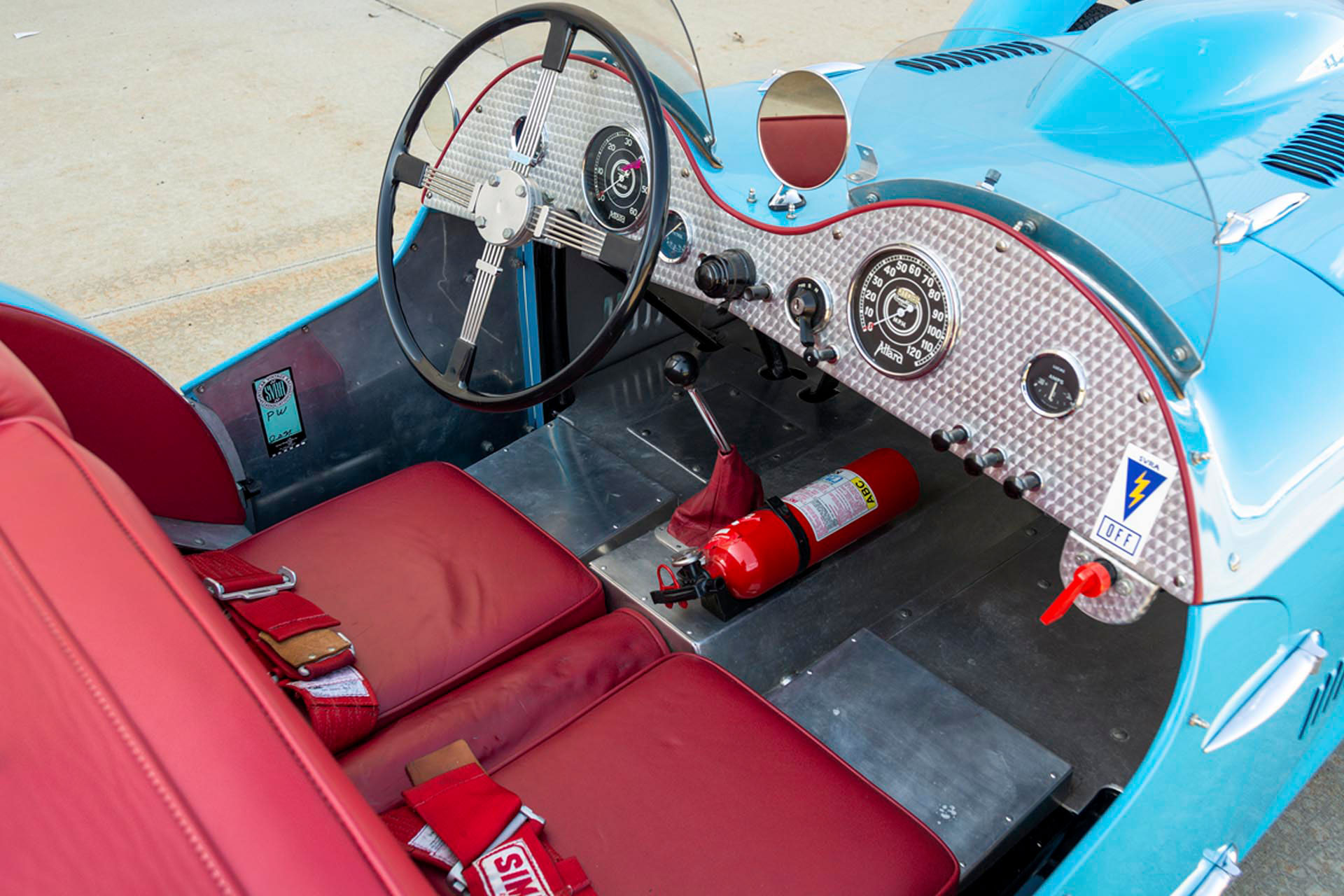 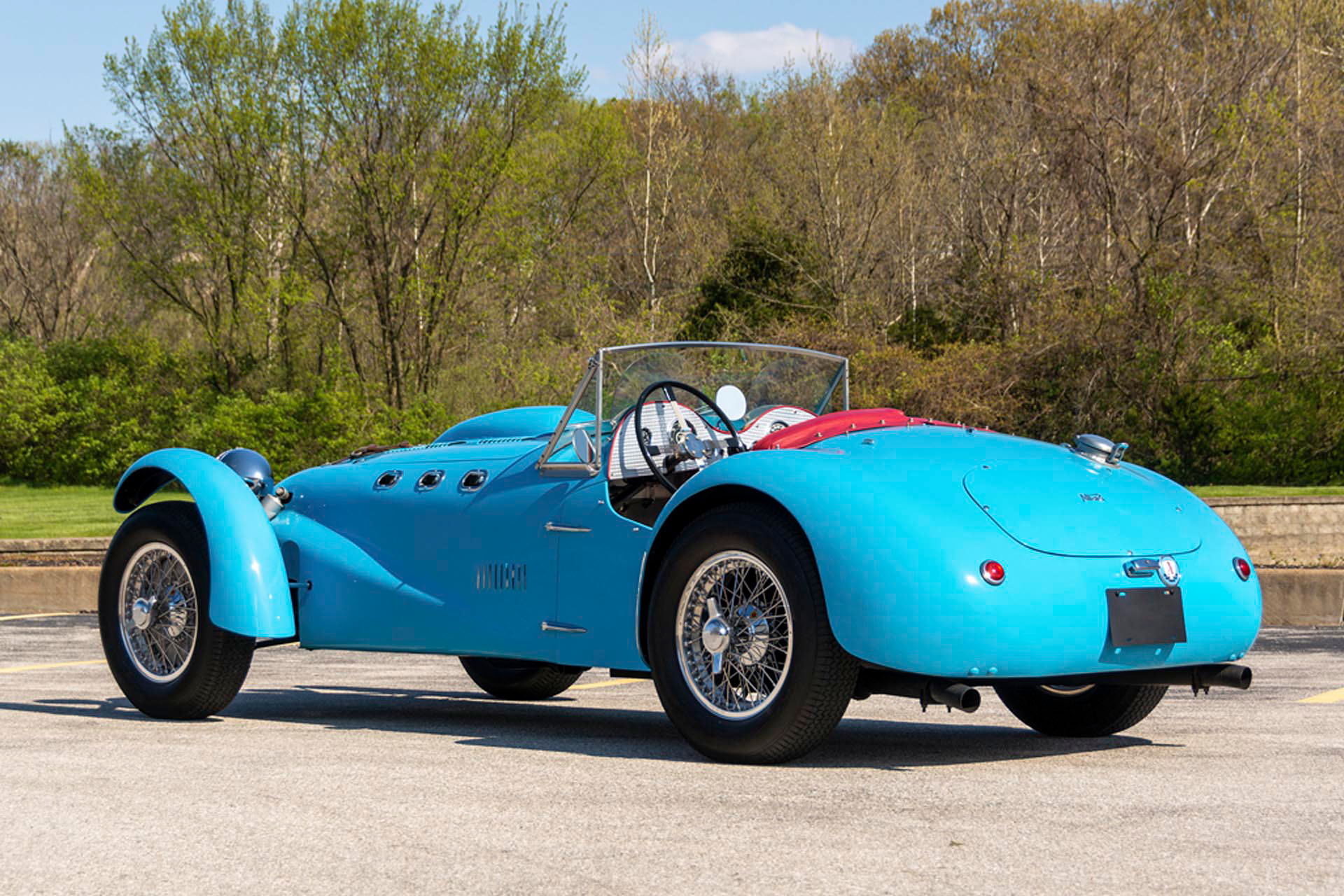