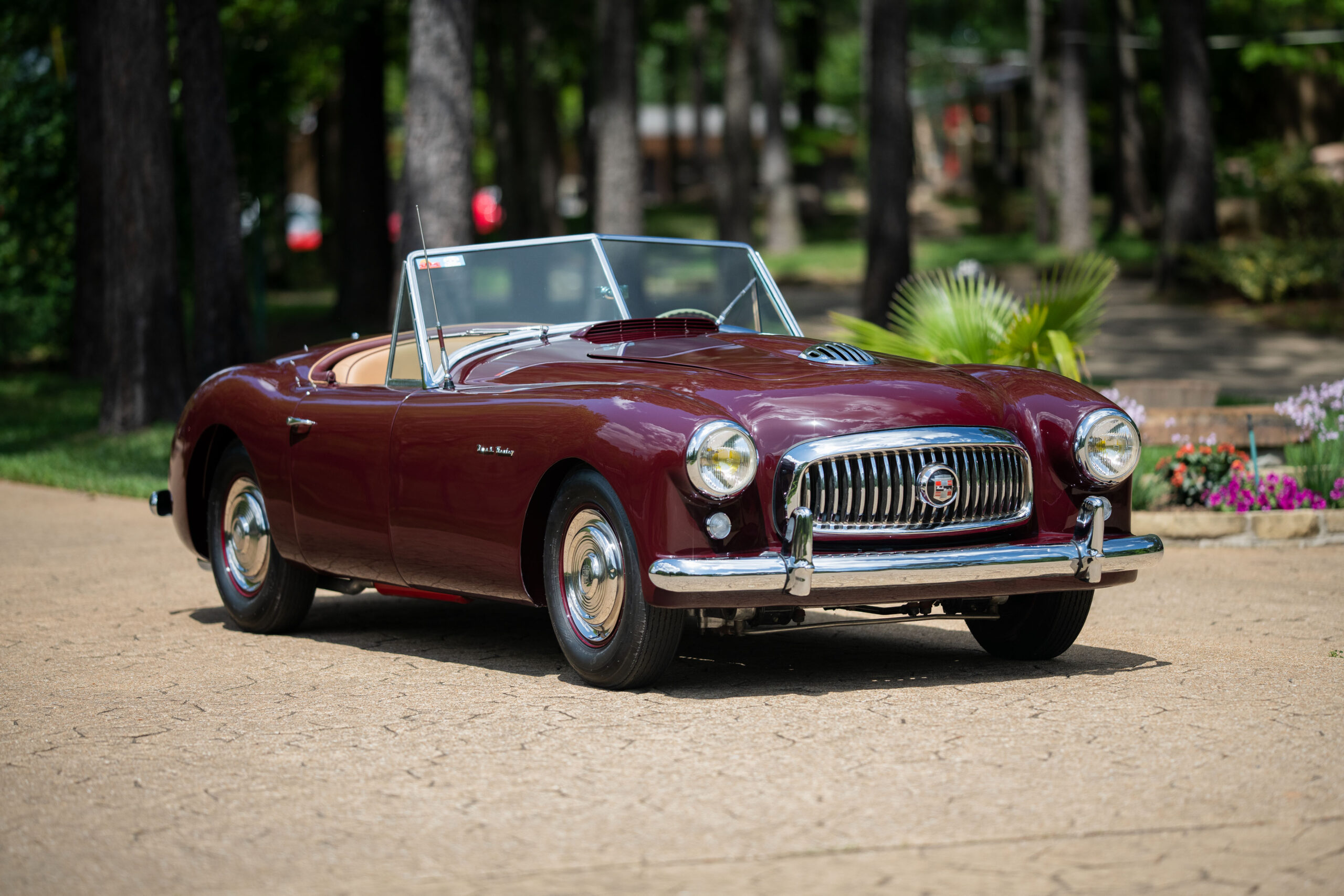 Evaluation: Early Nash-Healey with the Healey/Panelcraft bodywork. Very good paint. The chrome looks older with some light pitting on top of the windshield frame. Good panel gaps. Tidy interior and underbody. A straightforward older restoration finished about a decade ago.

Bottom Line: One of the earliest postwar sports cars, the Nash-Healey came about from a conversation between Nash-Kelvinator president George Mason and English car designer Donald Healey while the two were on a Transatlantic voyage to England in 1949. A Nash Ambassador engine and 3-speed manual were provided to Healey, who designed the body and provided the sports car underpinnings and ladder-type steel frame. Later Nash-Healeys have more distinctive and handsome Pinin Farina bodywork, and a little over 500 cars were built in total.

Like other multinational sports cars, Nash-Healeys aren’t as valuable as other thoroughbreds with similar style and performance. The earlier Panelcraft-bodied Healeys like this one also usually don’t sell for as much as the more common Pinin Farina-bodied ones, largely because they aren’t as nice to look at. This was an exception, though, as its lovely condition helped it sell for nearly 50 grand more than the 1953 Nash-Healey offered a few lots later. 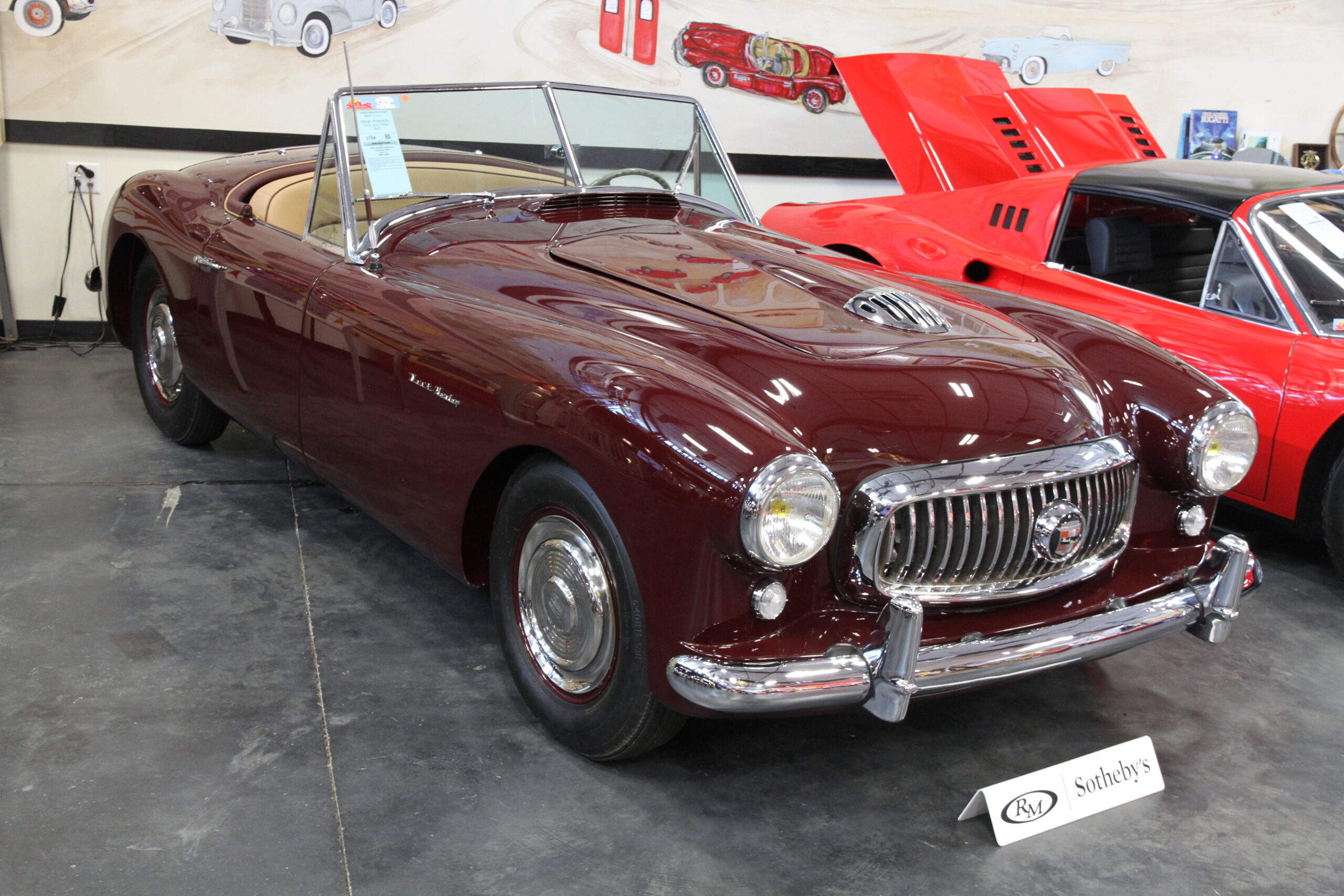 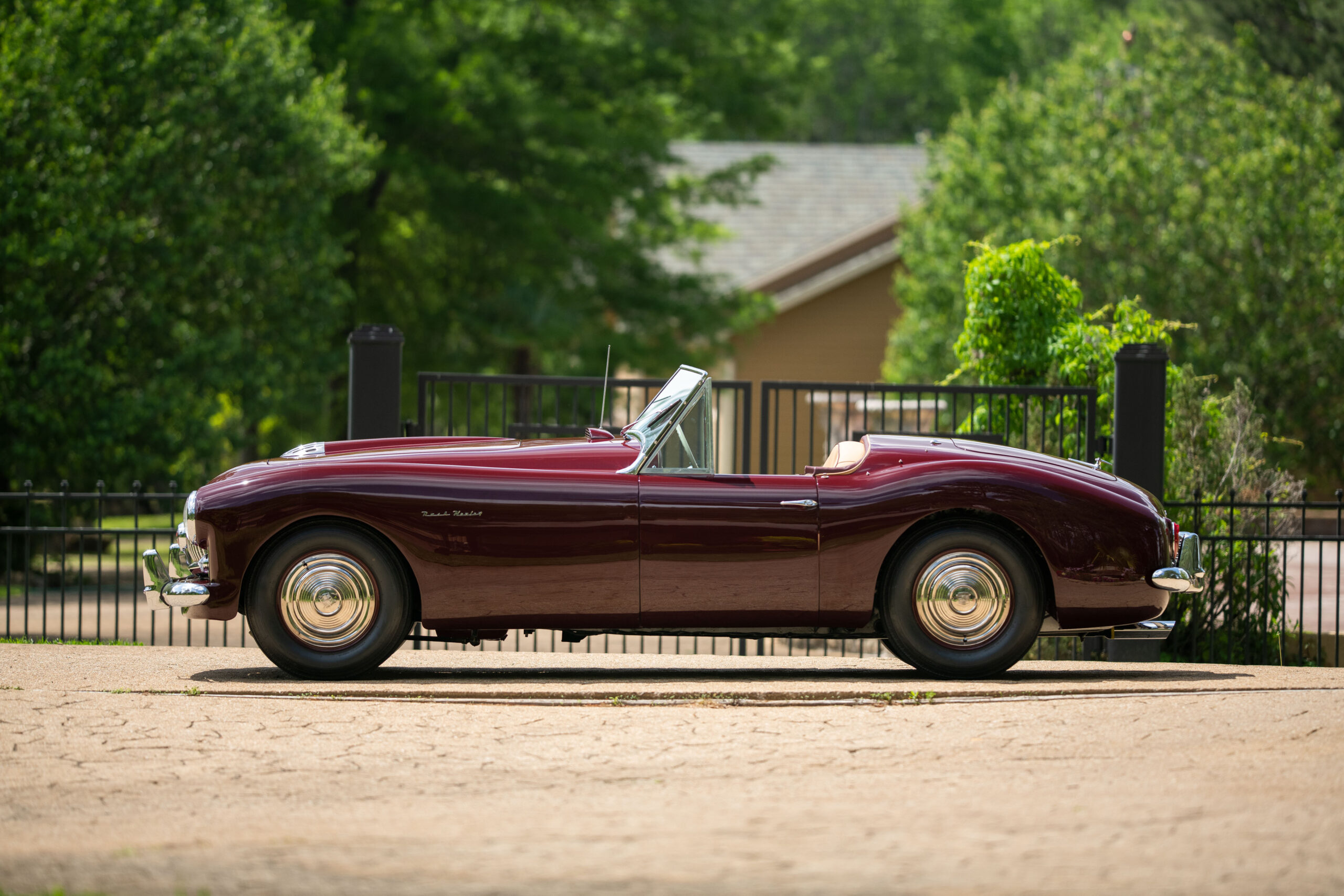 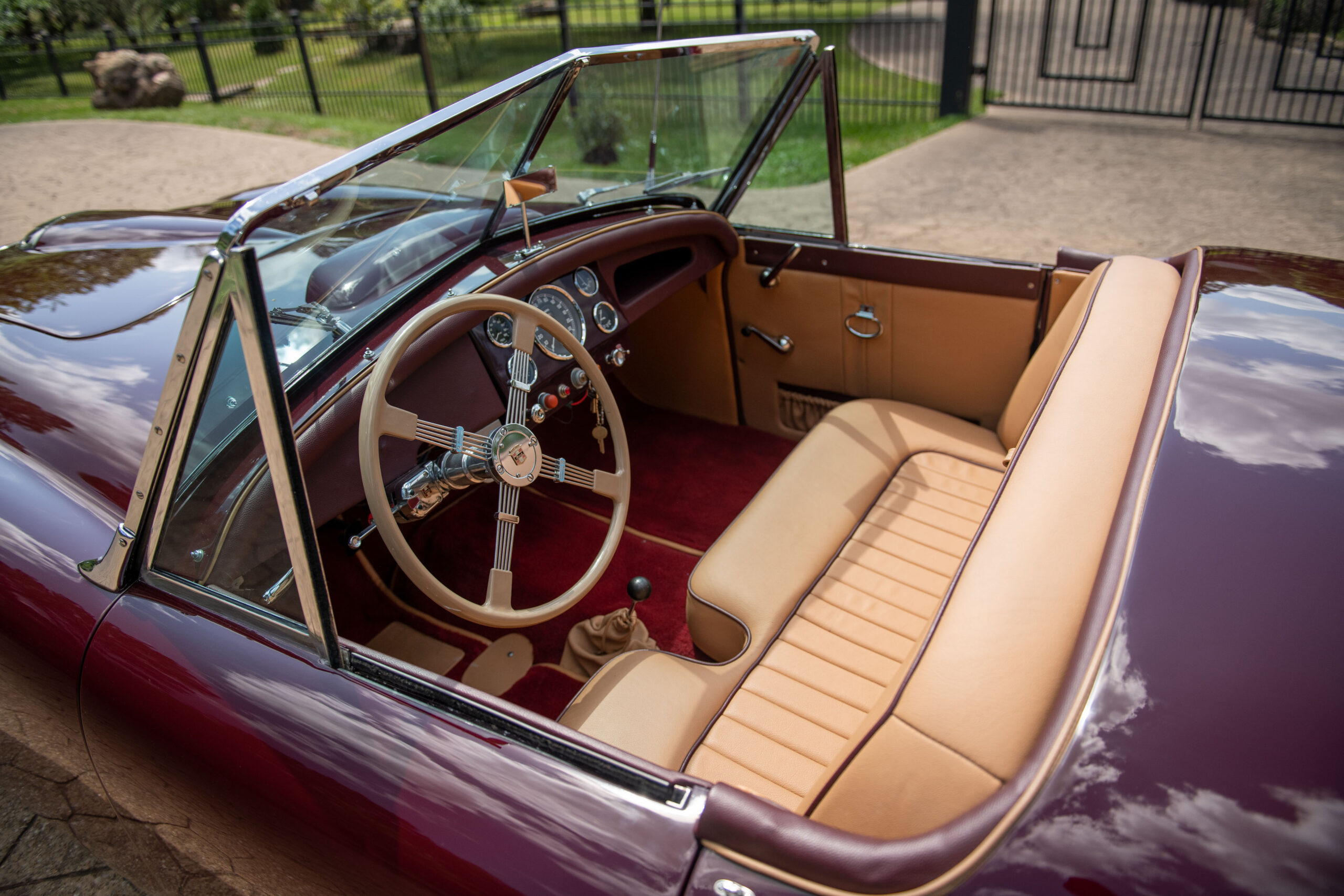 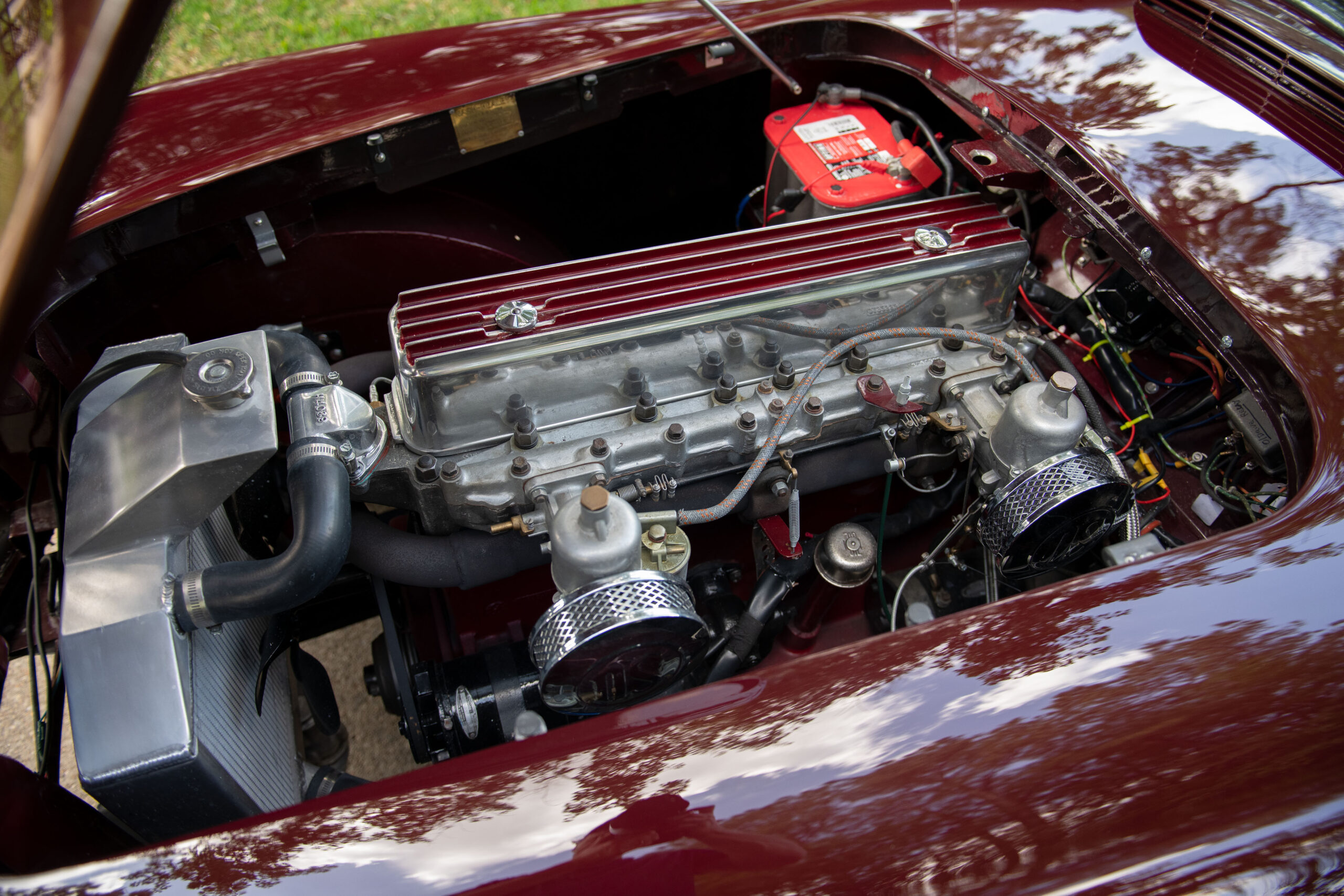 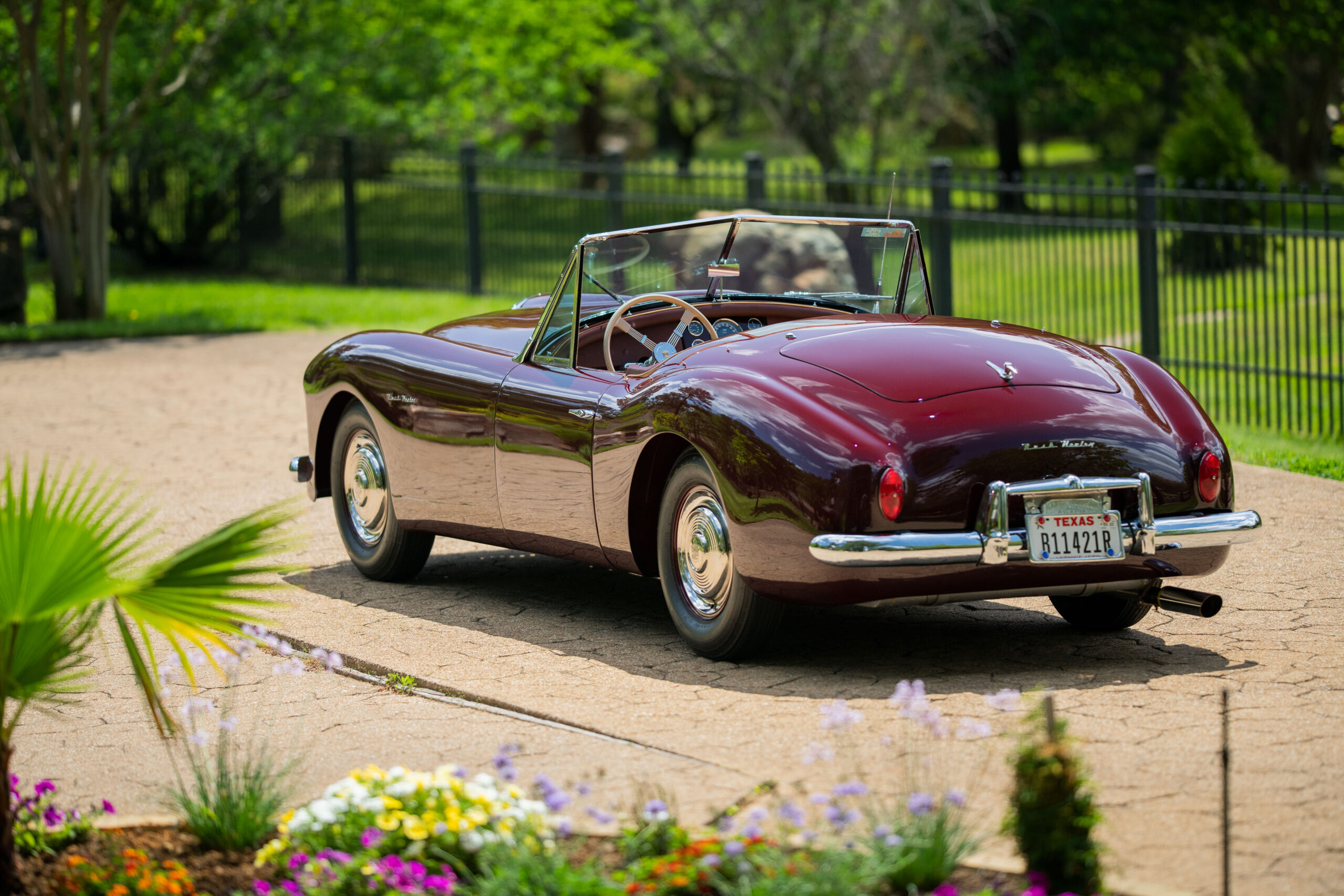