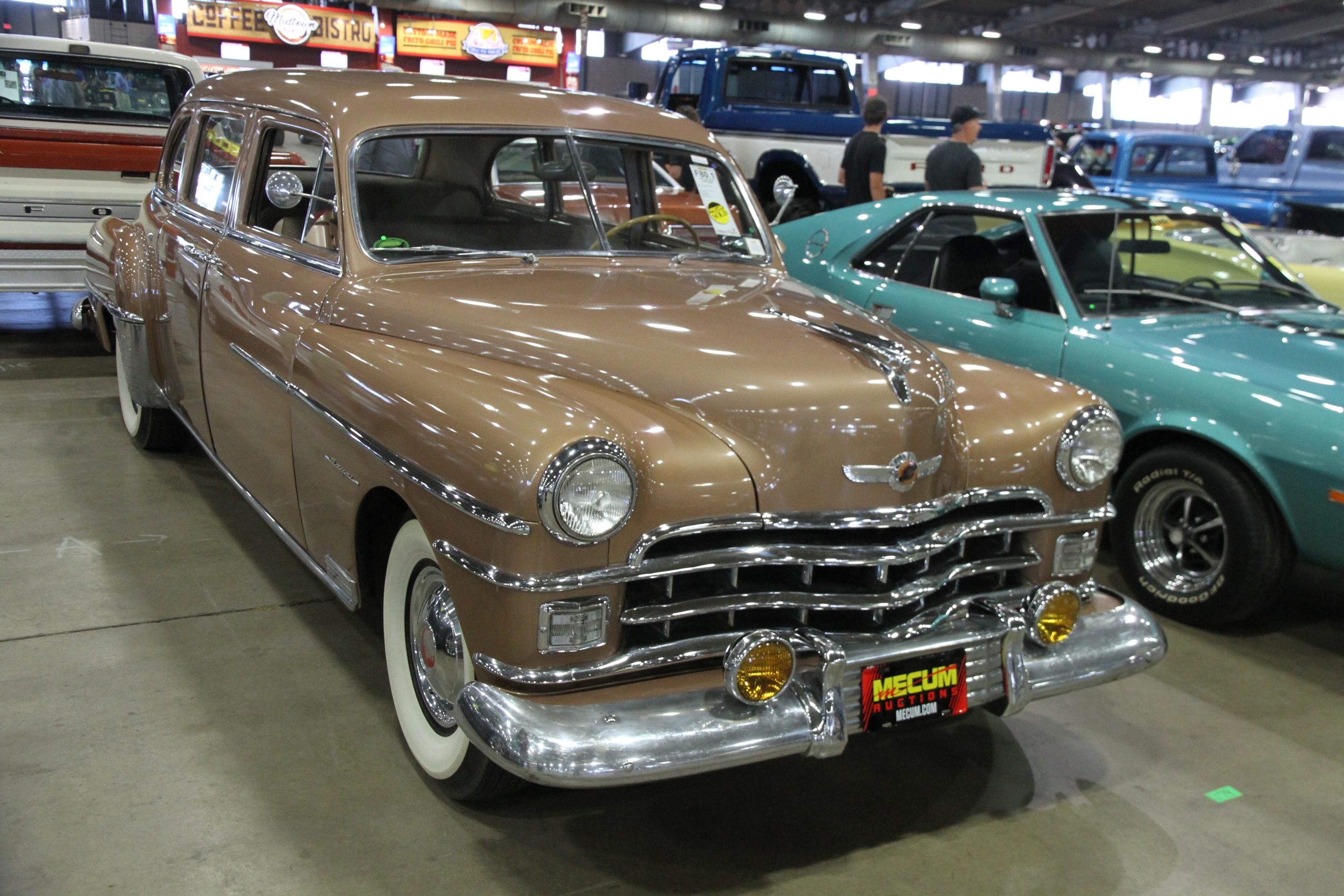 Evaluation: Older repaint with numerous chips. Very dull original chrome. Old tires. Chip in the top of the driver’s window glass. Sound interior but it smells a bit like mothballs. Some light surface rust underneath. A neat, rare limo but a bit rough to look at up close.

Bottom Line: A period ad called the 1950 Crown Imperial limousine “the aristocrat of cars” and a “car of supreme good taste.” General Douglas MacArthur also used one as his mode of transport during the Korean War. But despite those distinctions and these postwar limos’ sheer rarity, they don’t have the cachet of something like a Rolls-Royce or a prewar Packard. This one failed to excite anybody in Tulsa, and it sold for little more than a standard 1950 Imperial sedan in this fairly tired condition typically brings. 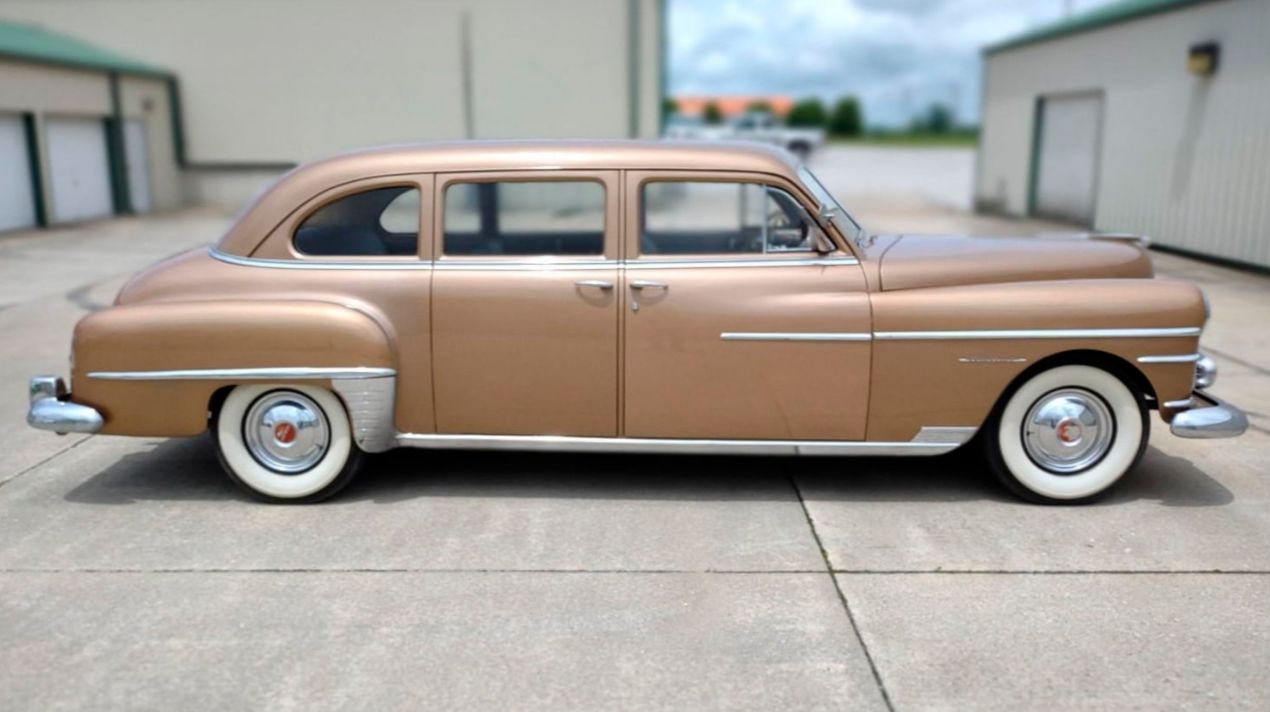 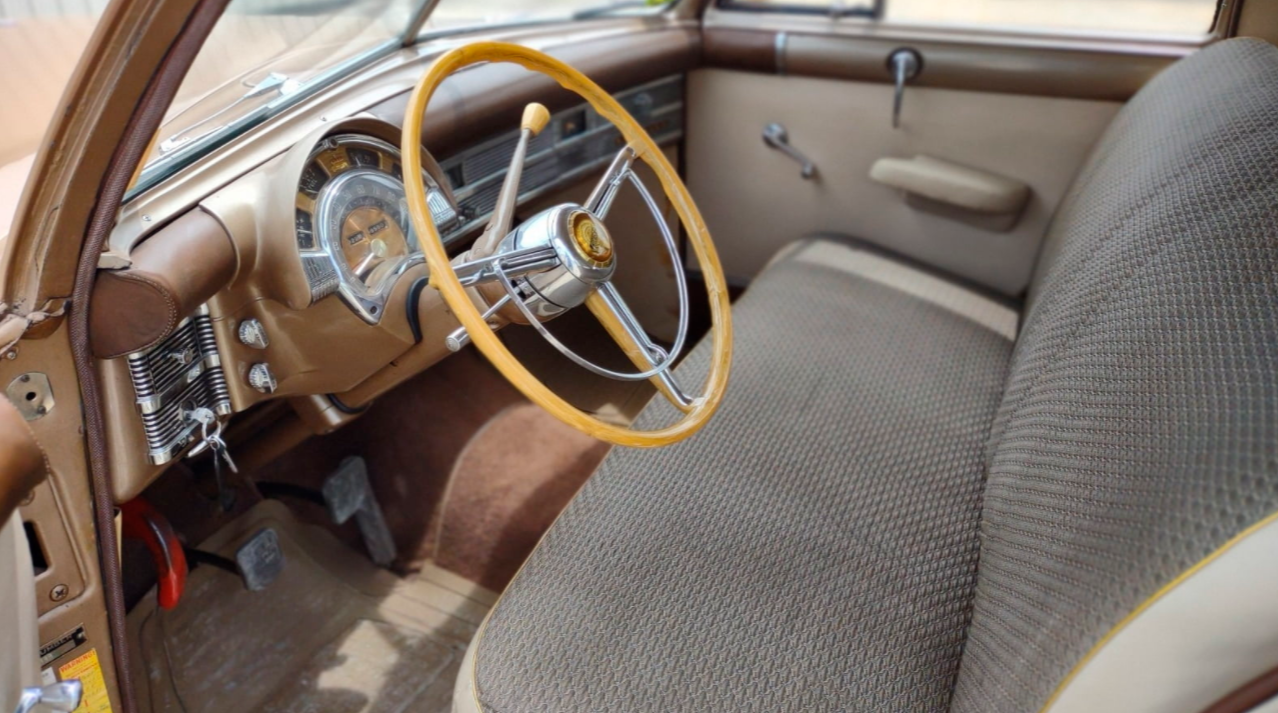