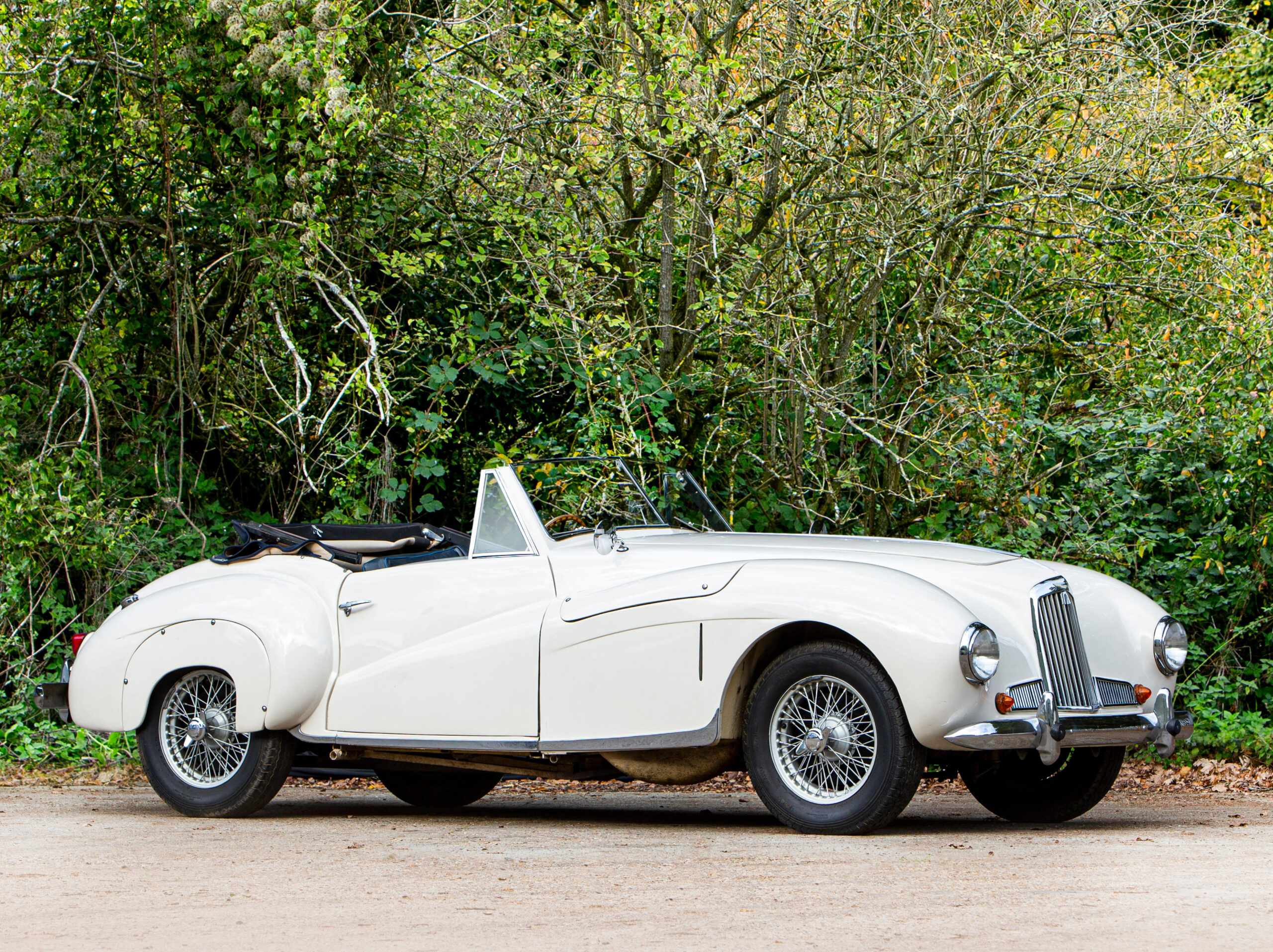 Evaluation: One of a reported 15 production examples of the Two Litre Sports, retrospectively known as the DB1. There are some big gaps in its history but it was purchased in New York in May 2007. Since then it has been kept in storage and will require recommissioning. Old paint is peeling very badly on the passenger’s door and cracking here and there. Good chrome bumpers. Dull silver painted wire wheels. The top frame looks strong but the paint is chipping. The seat leather is good with mild creasing. The dash and controls look original and still smart. Far from perfect, but an important car to round out an Aston Martin collection and a surprisingly pretty thing for the early ‘50s with its swoopy Frank Feeley-penned bodywork.

Bottom Line: The first and the rarest production Aston of the David Brown (DB) era, the Two Litre Sports had mostly prewar construction and four-cylinder engine, but its styling was modern enough and with its three-piece grille foreshadowed the face of subsequent Aston greats.

Far from the most famous or significant car to wear an AM badge, this is nevertheless a significant piece of the company’s history and would be a highlight at any show or gathering. Taking that into account, this doesn’t seem like a bad value at all for someone with a serious Aston collection. A Porsche from the same year would sell for several times as much. 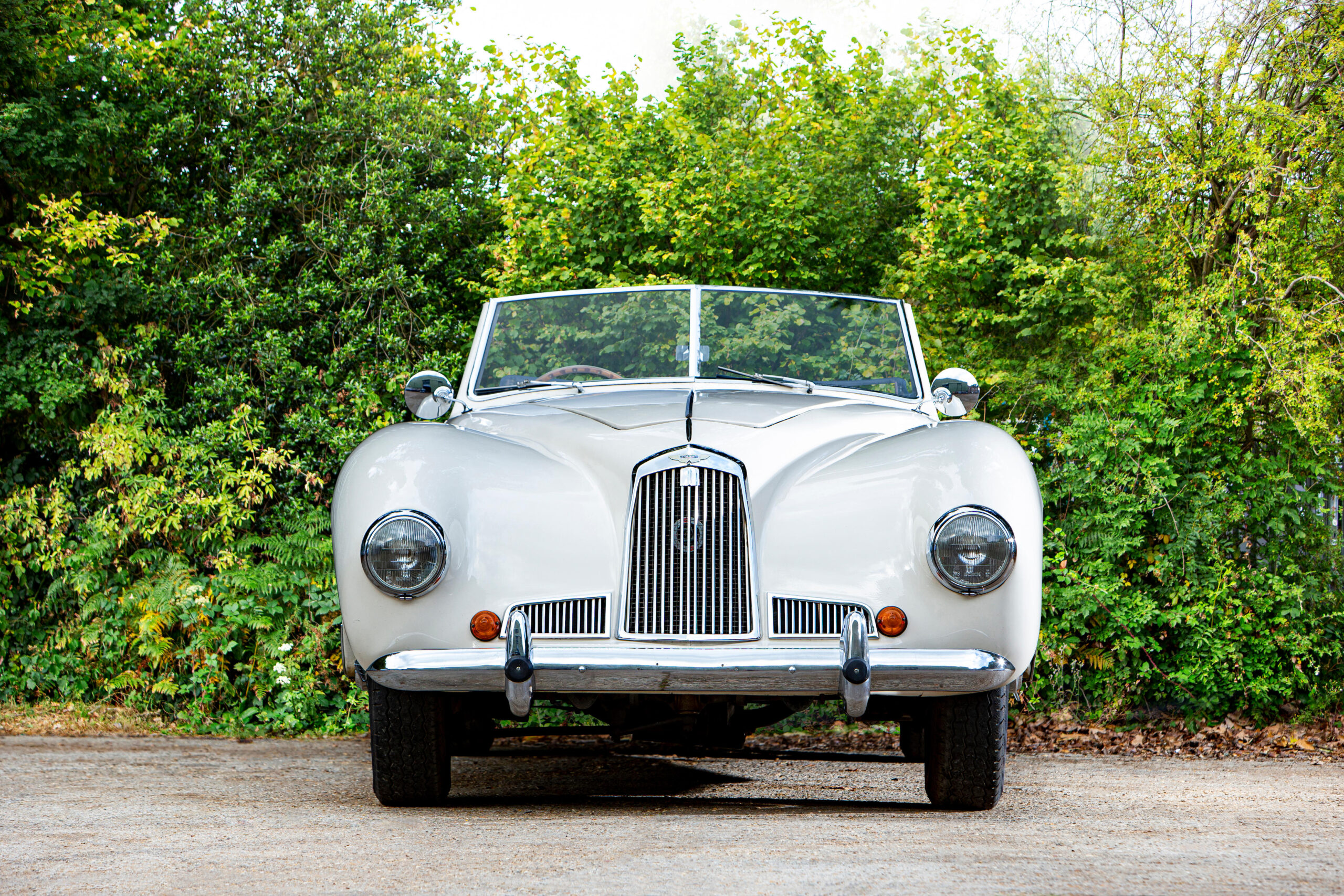 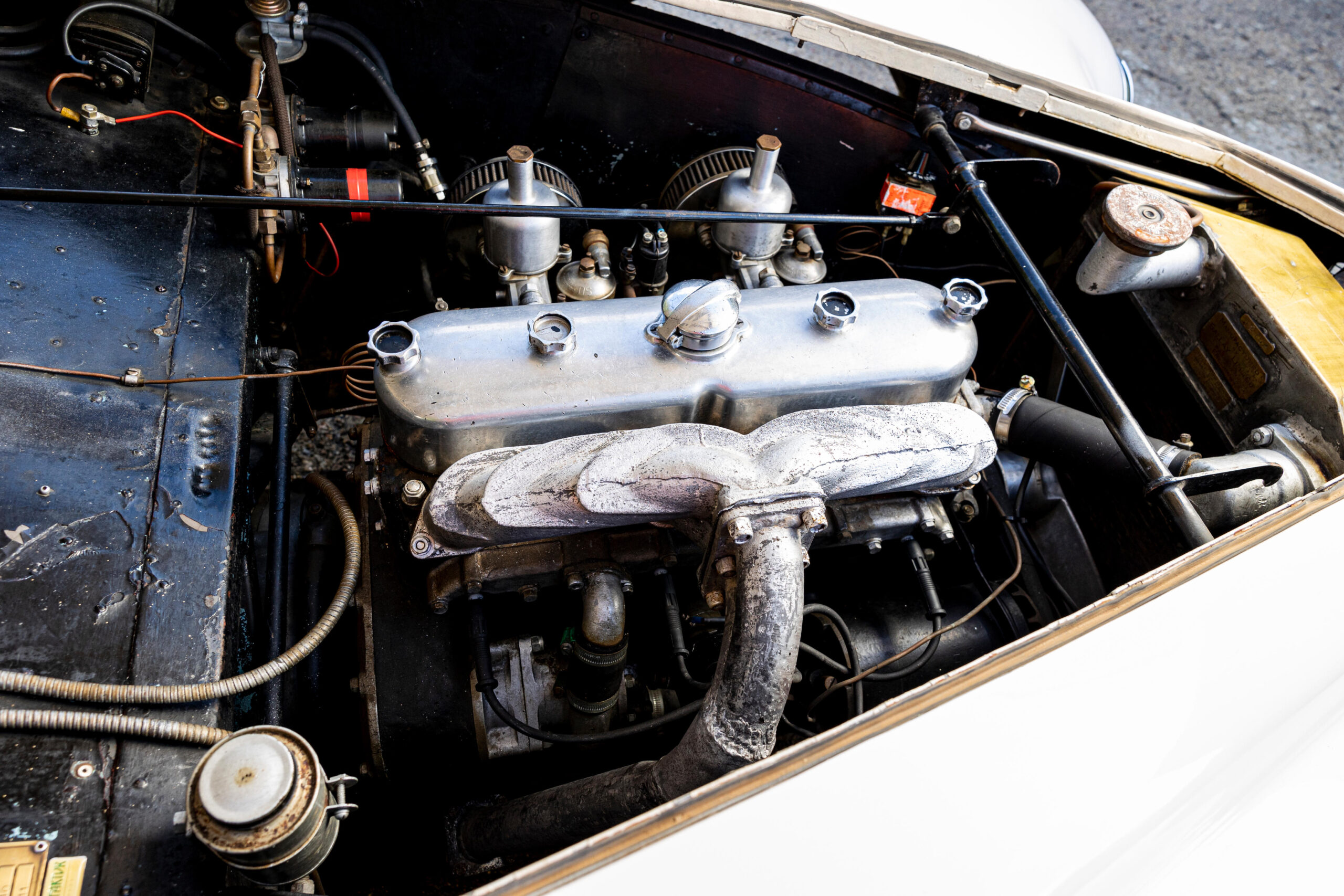 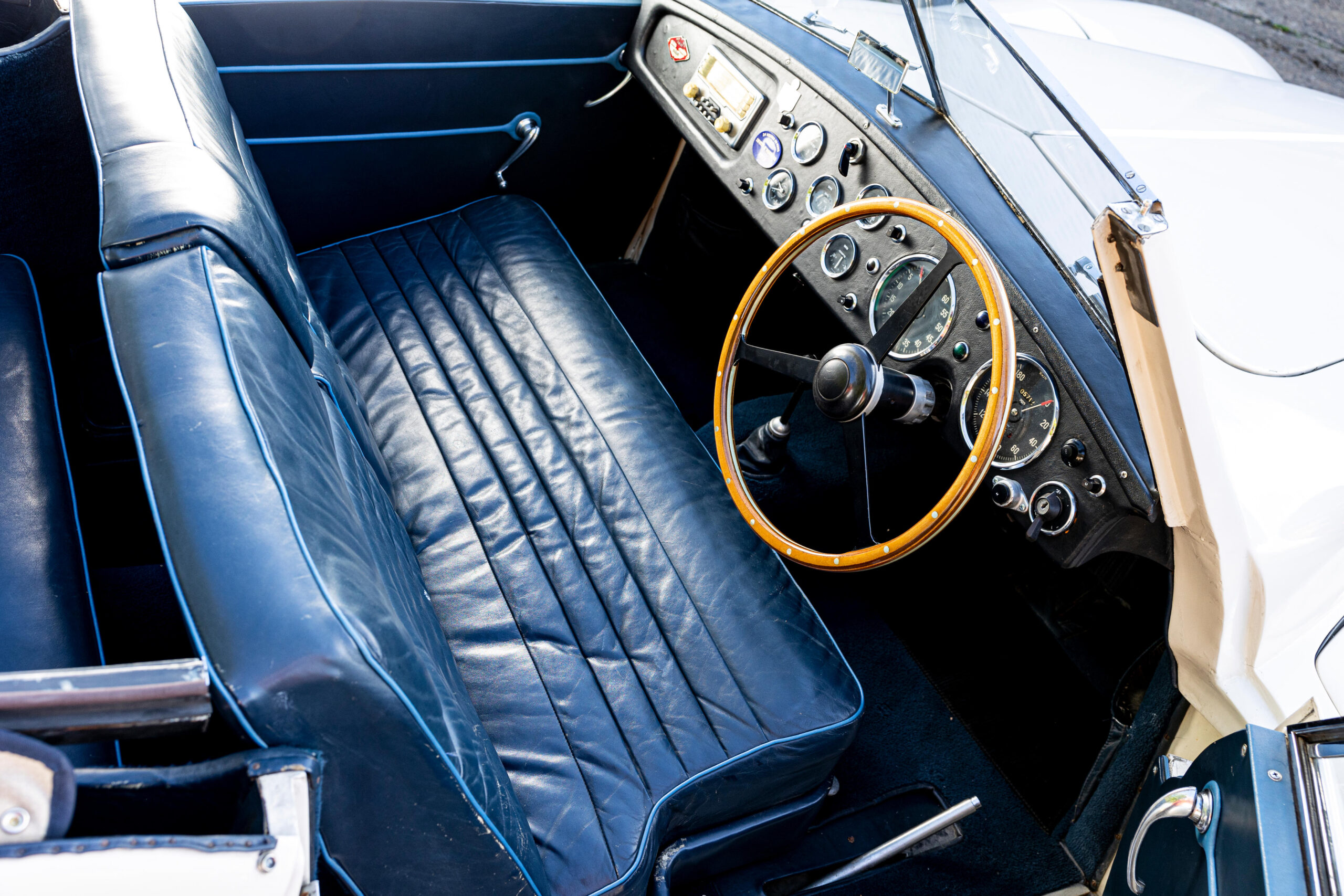 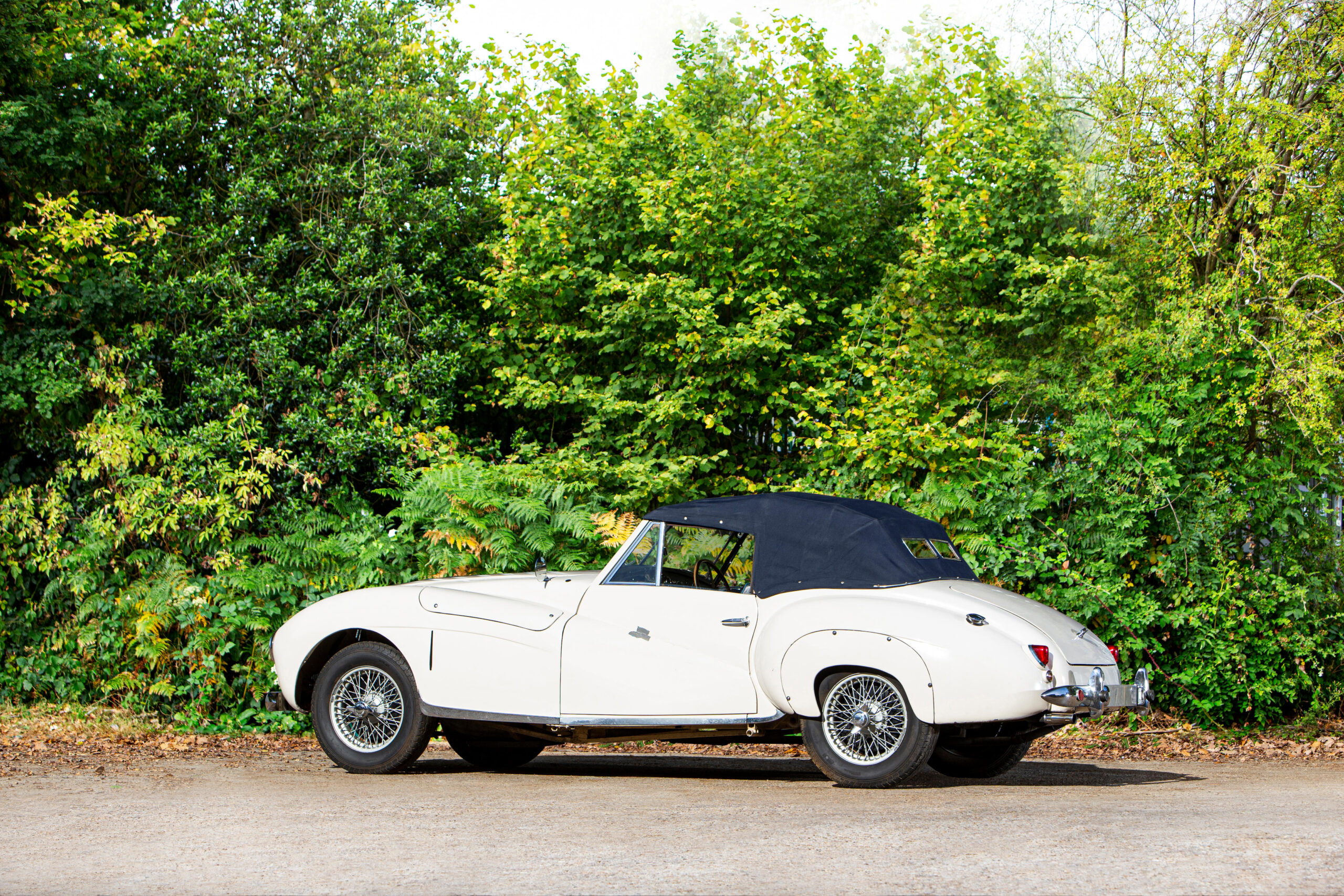 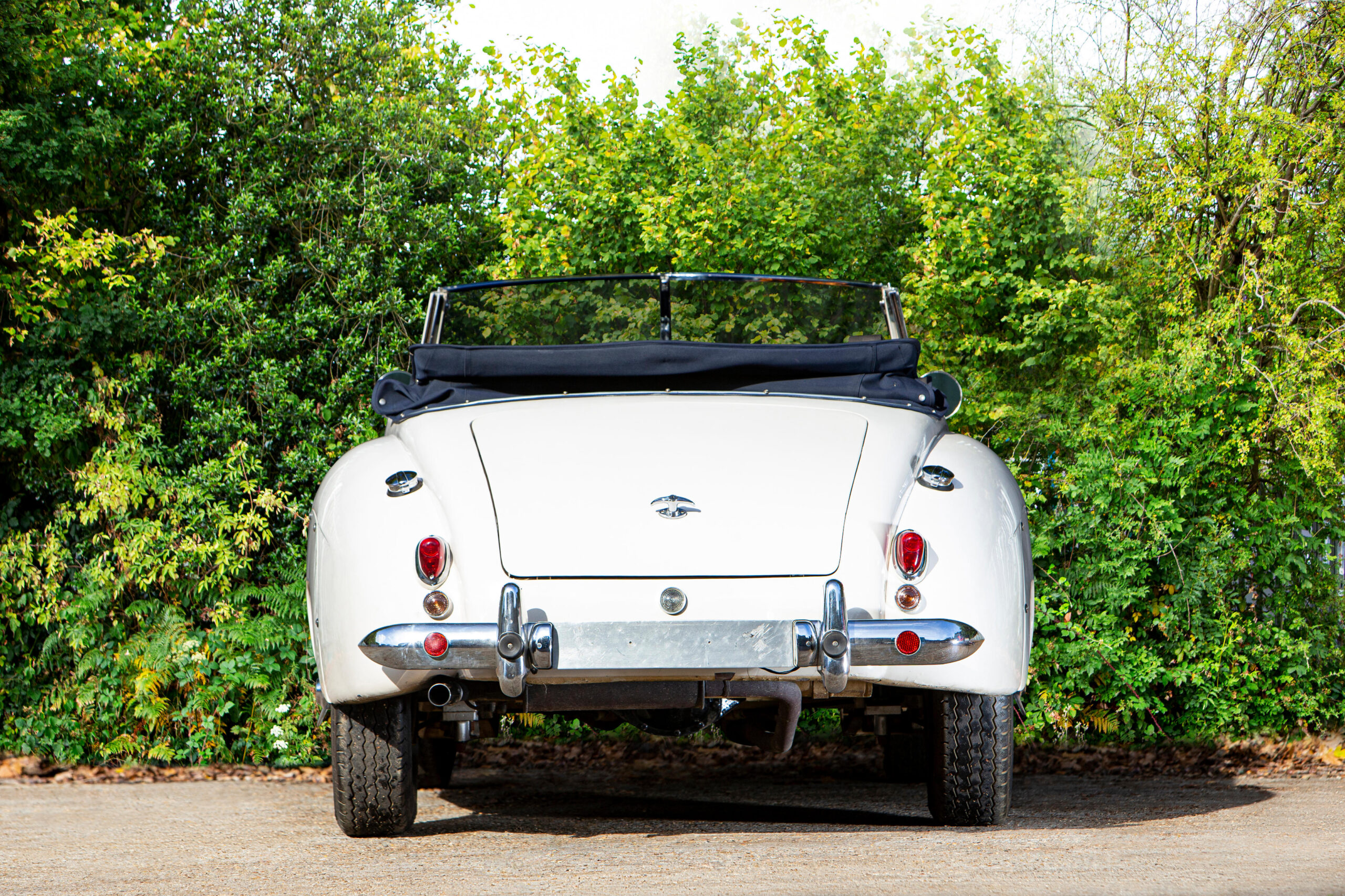