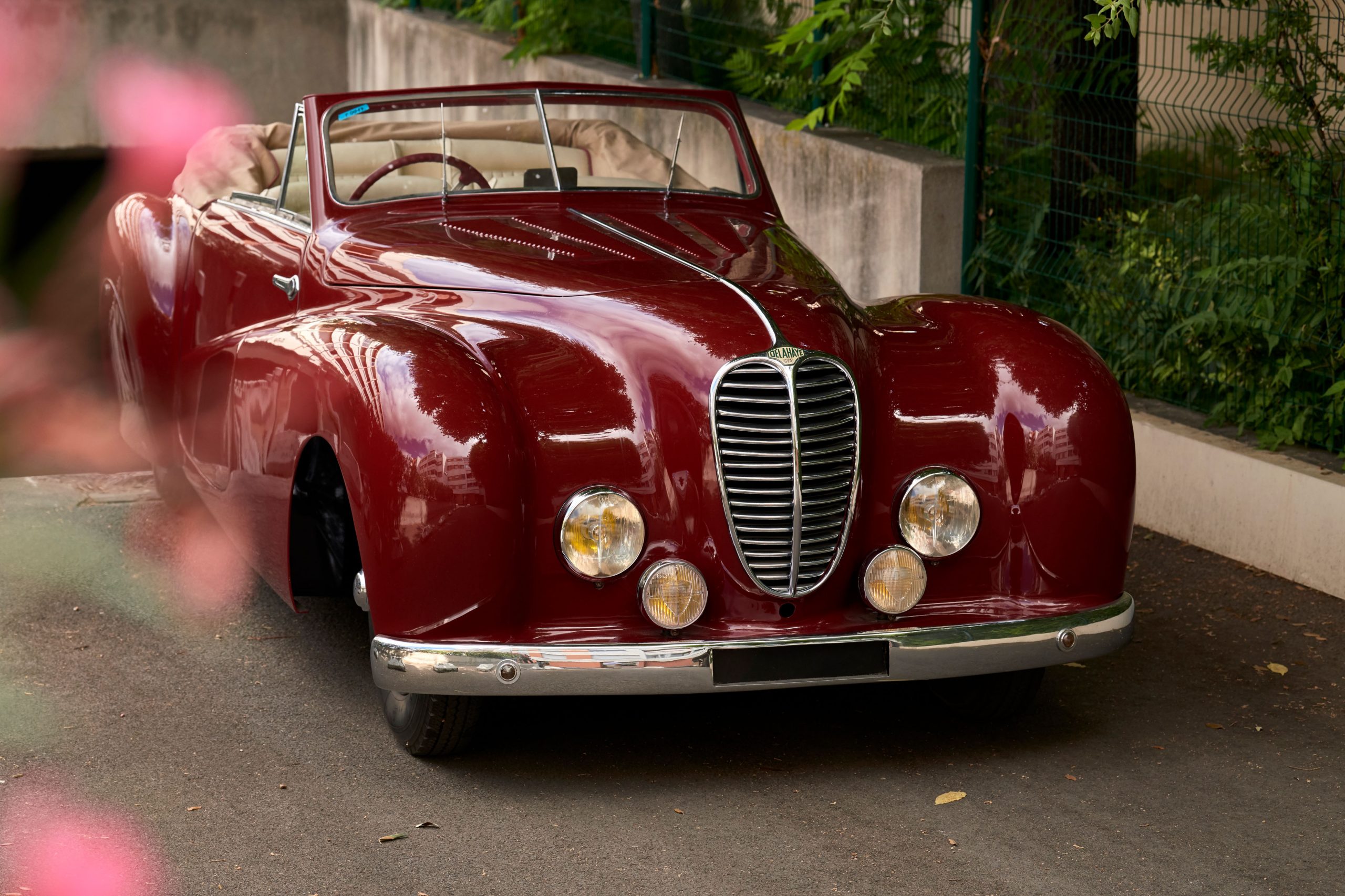 Evaluation: This elegant Pourtout-bodied Delahaye 135M once had a radio. Today it has the face plate, mounted upside down, which is indicative of the lack of care or attention it has received in recent years. Tired old repaint. Thin, scuffed chrome. Sound but aged upholstery. Orderly but also aged engine compartment. Restored under Marcel Pourtout’s supervision, displayed on the Pourtout stand at the 1948 Paris Motor Show and at various concours at the time. For the curious, ‘Malmaison’ is a showy carnation flower and also the mansion outside Paris shared by Napoleon Bonaparte and Josephine.

Bottom Line: Sold by Christie’s at Pebble Beach in 2001 for $160,000. The Pourtout coachwork artfully seques the pre-war Delahaye 135 M chassis with its tall 6-cylinder engine into a more streamlined postwar era. It is a handsome thing but unfortunately neglected and deteriorating. A re-restoration is in order and at this price is where it should be headed. Done to modern concours standards it’s a half-million dollar car, which is where RM estimated it. 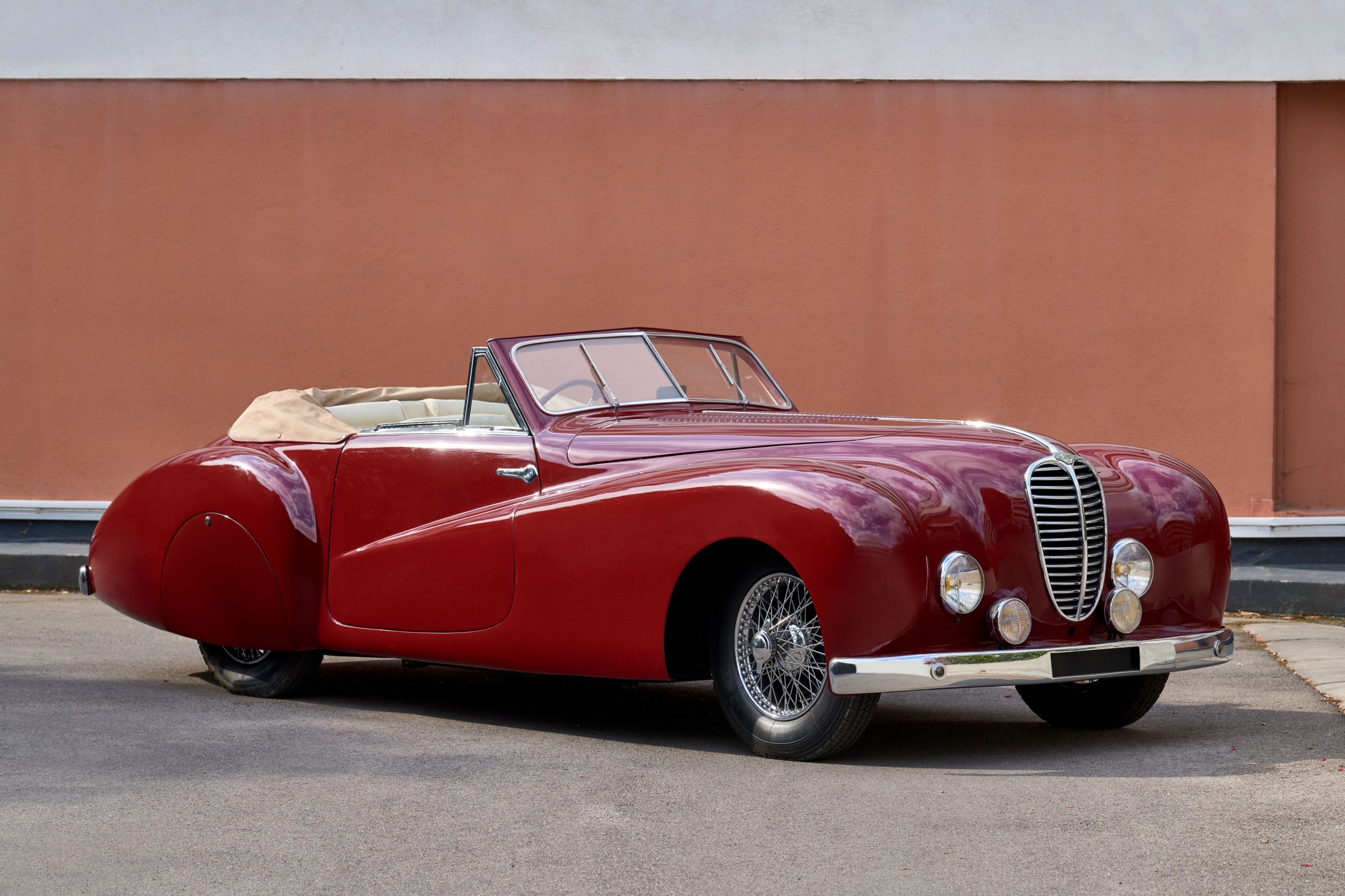 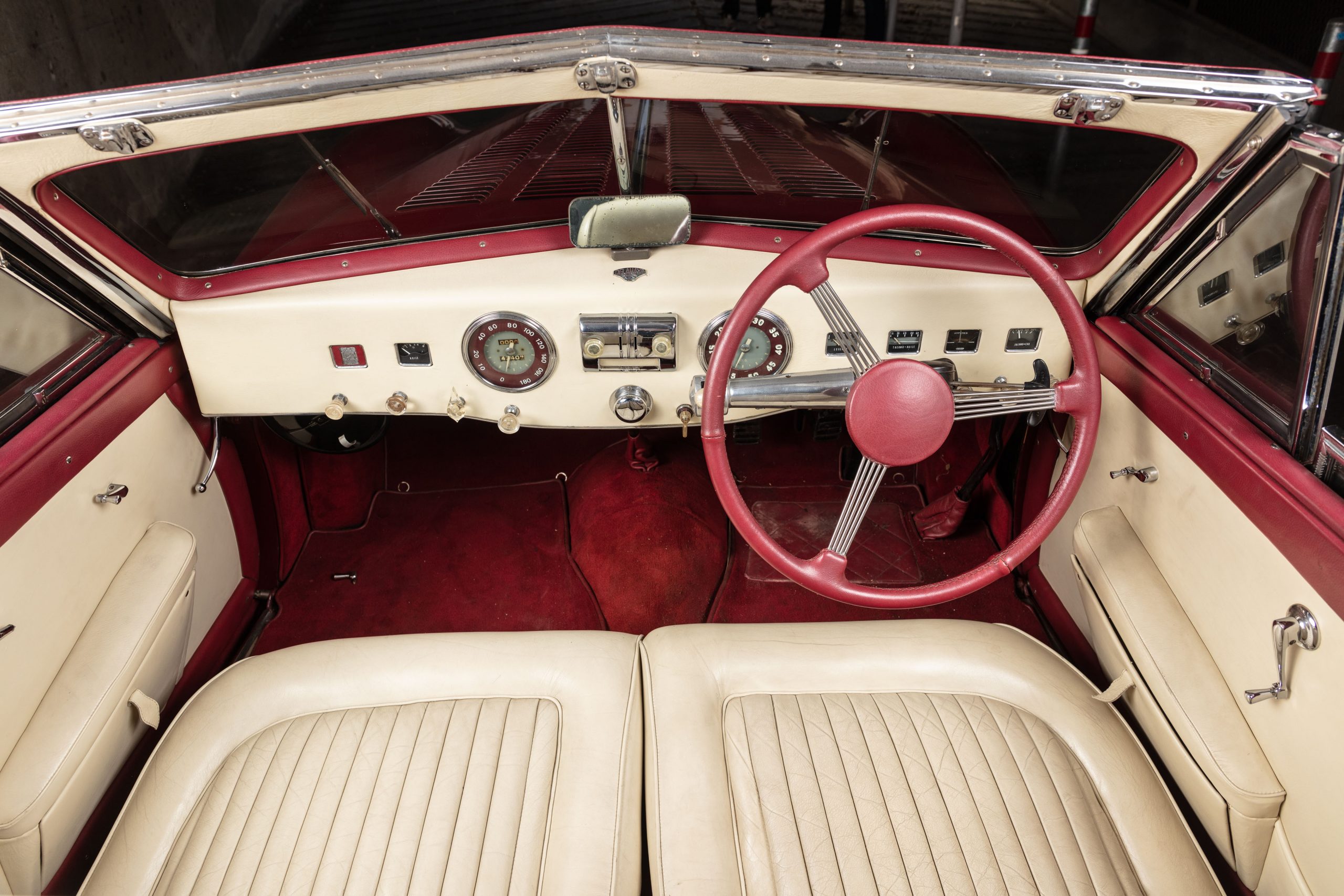 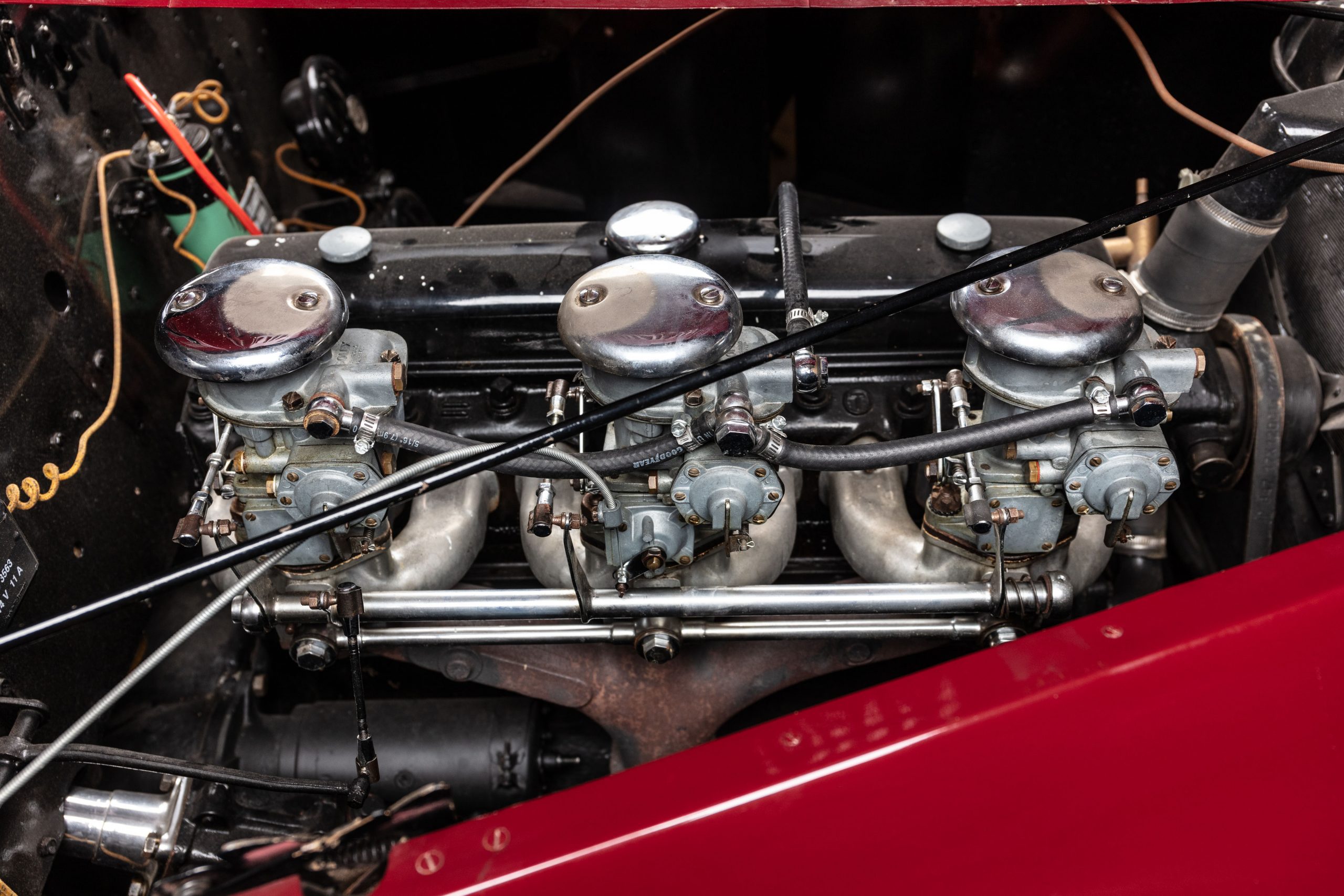 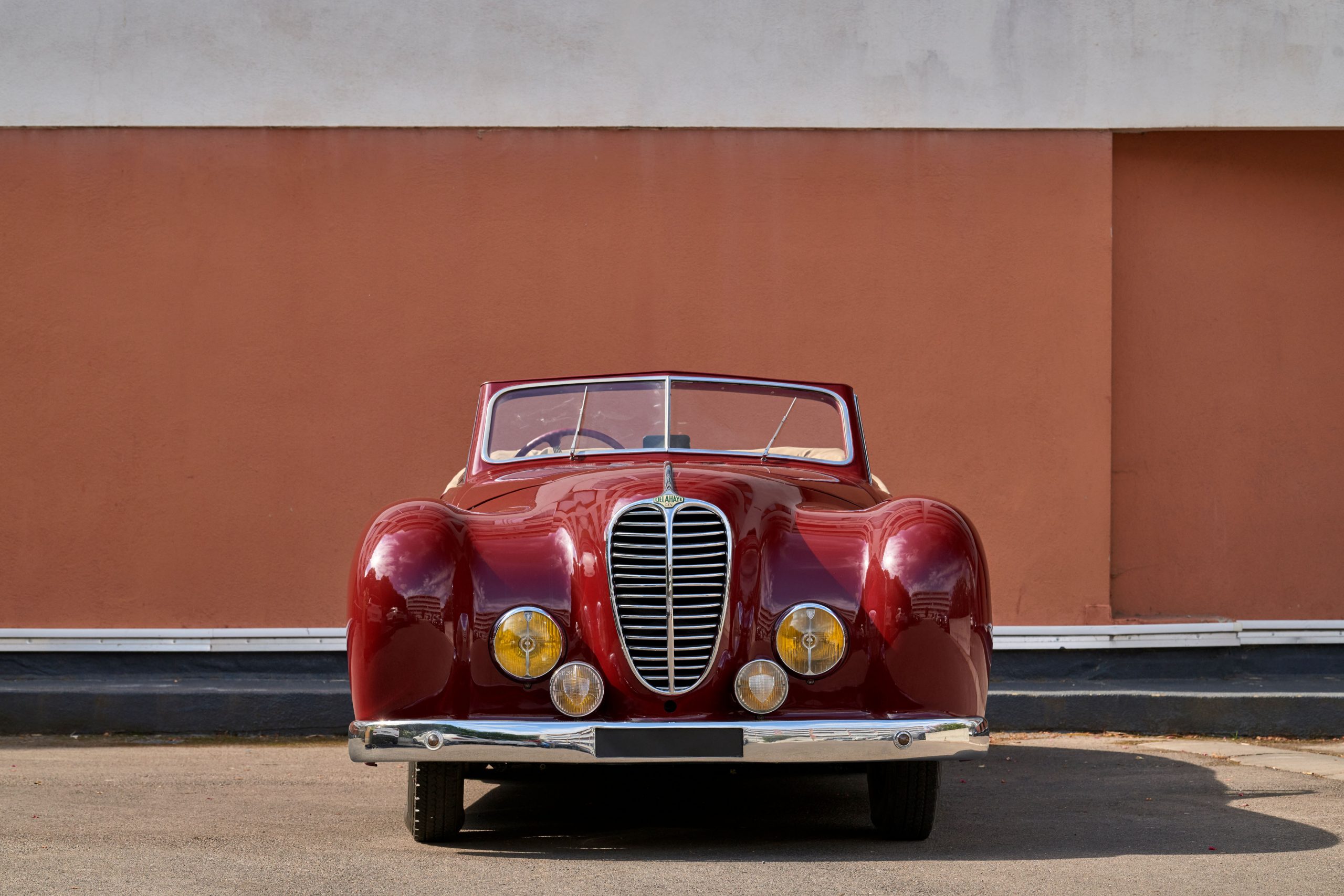 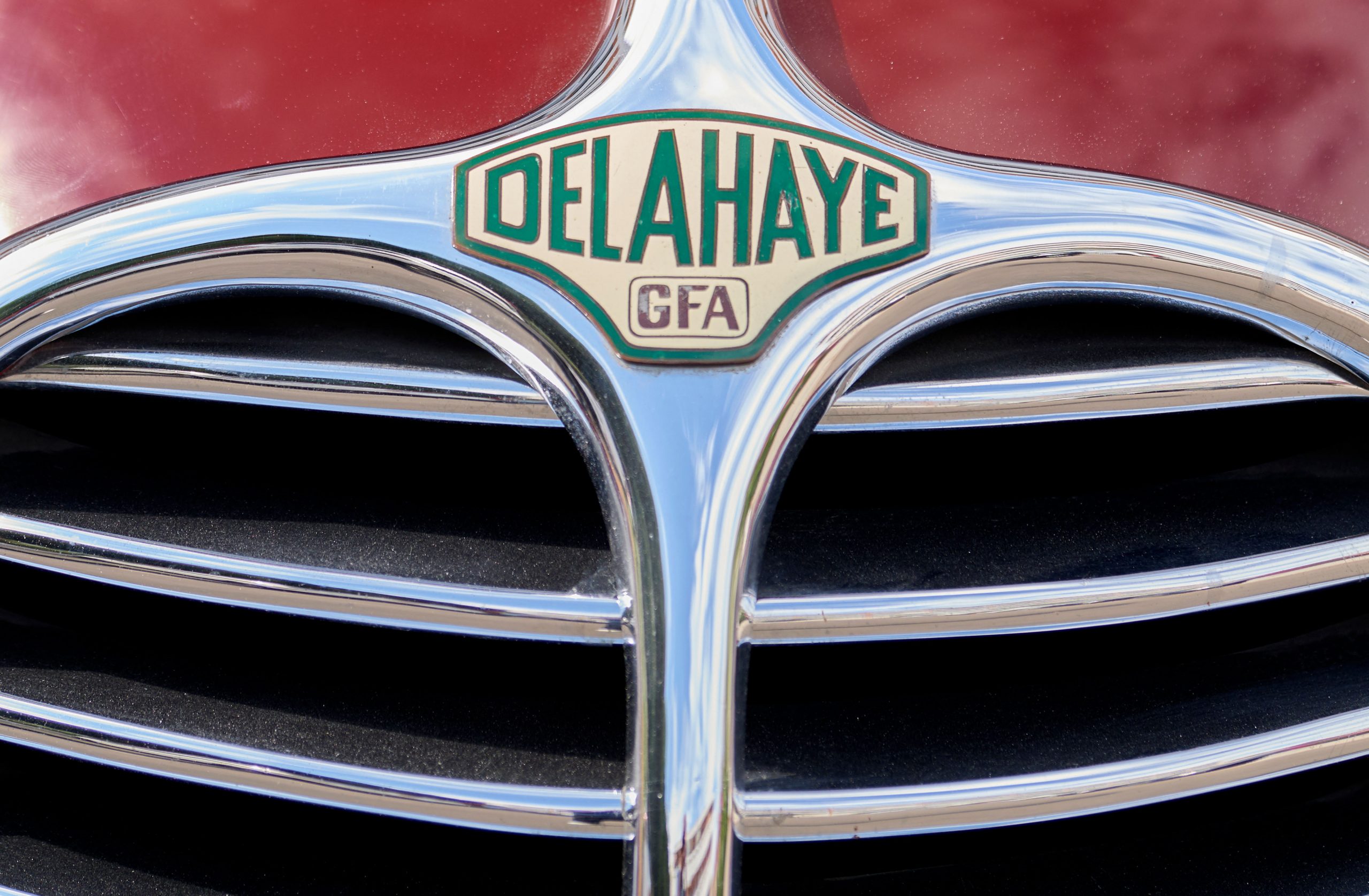 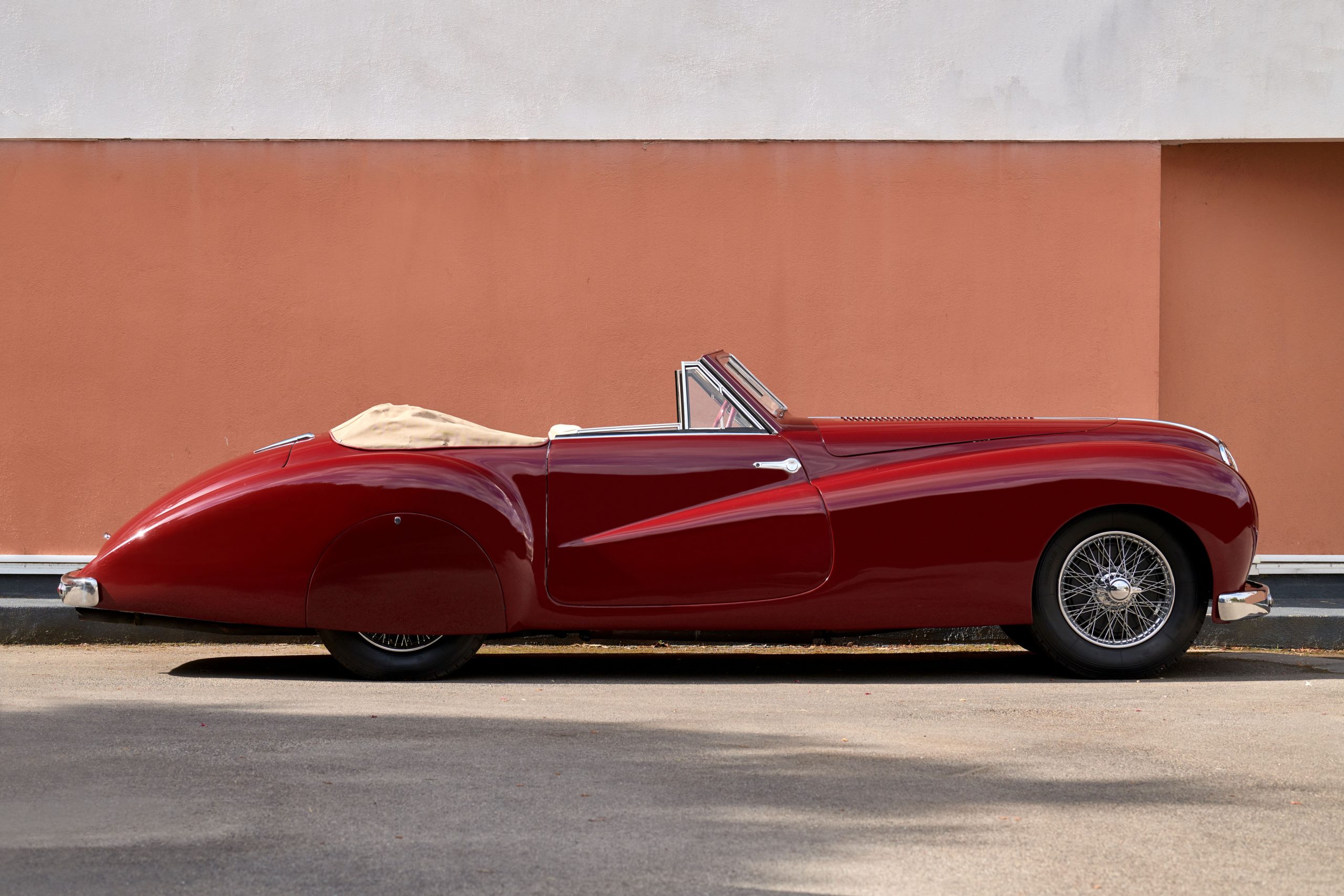 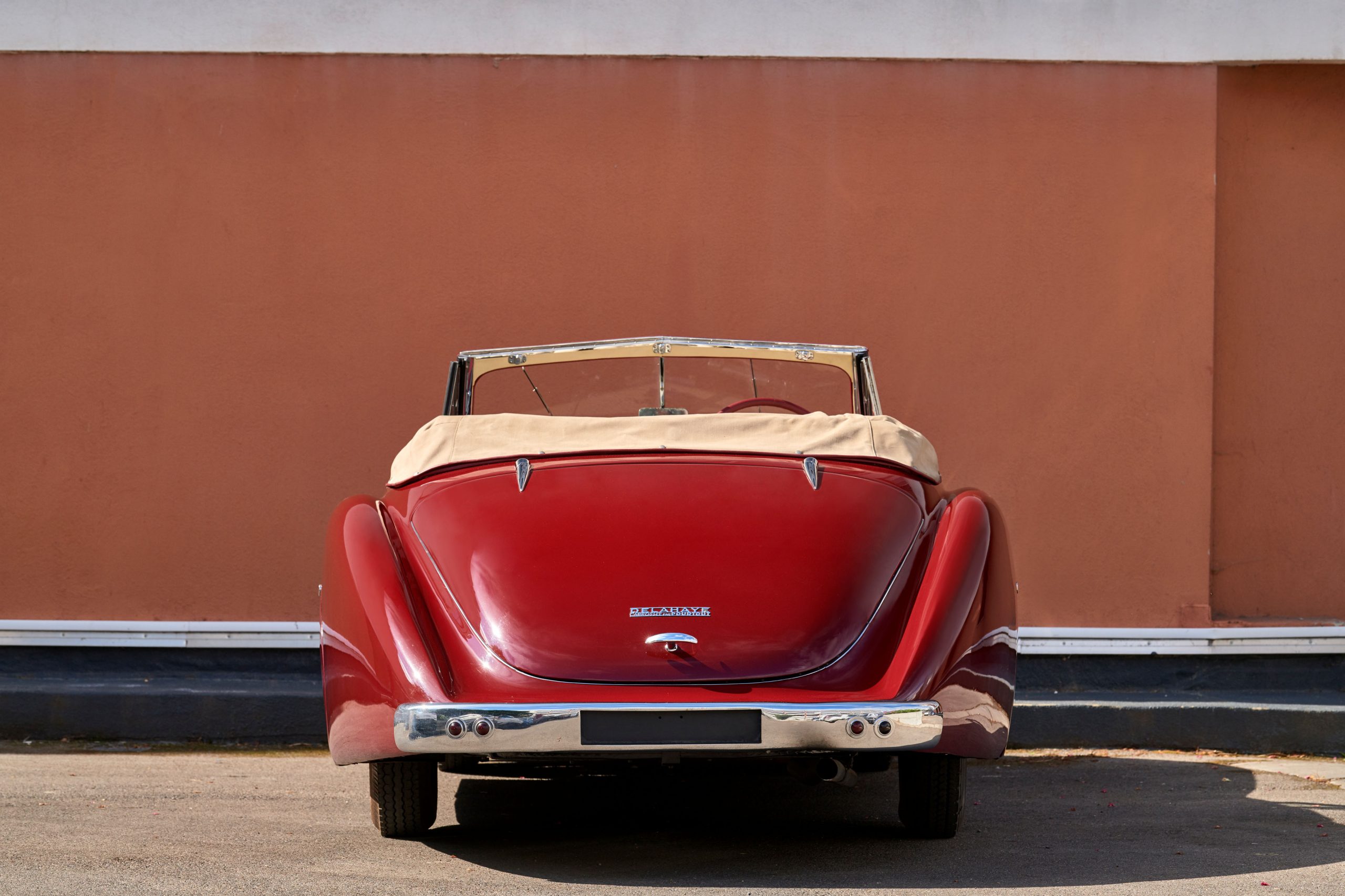