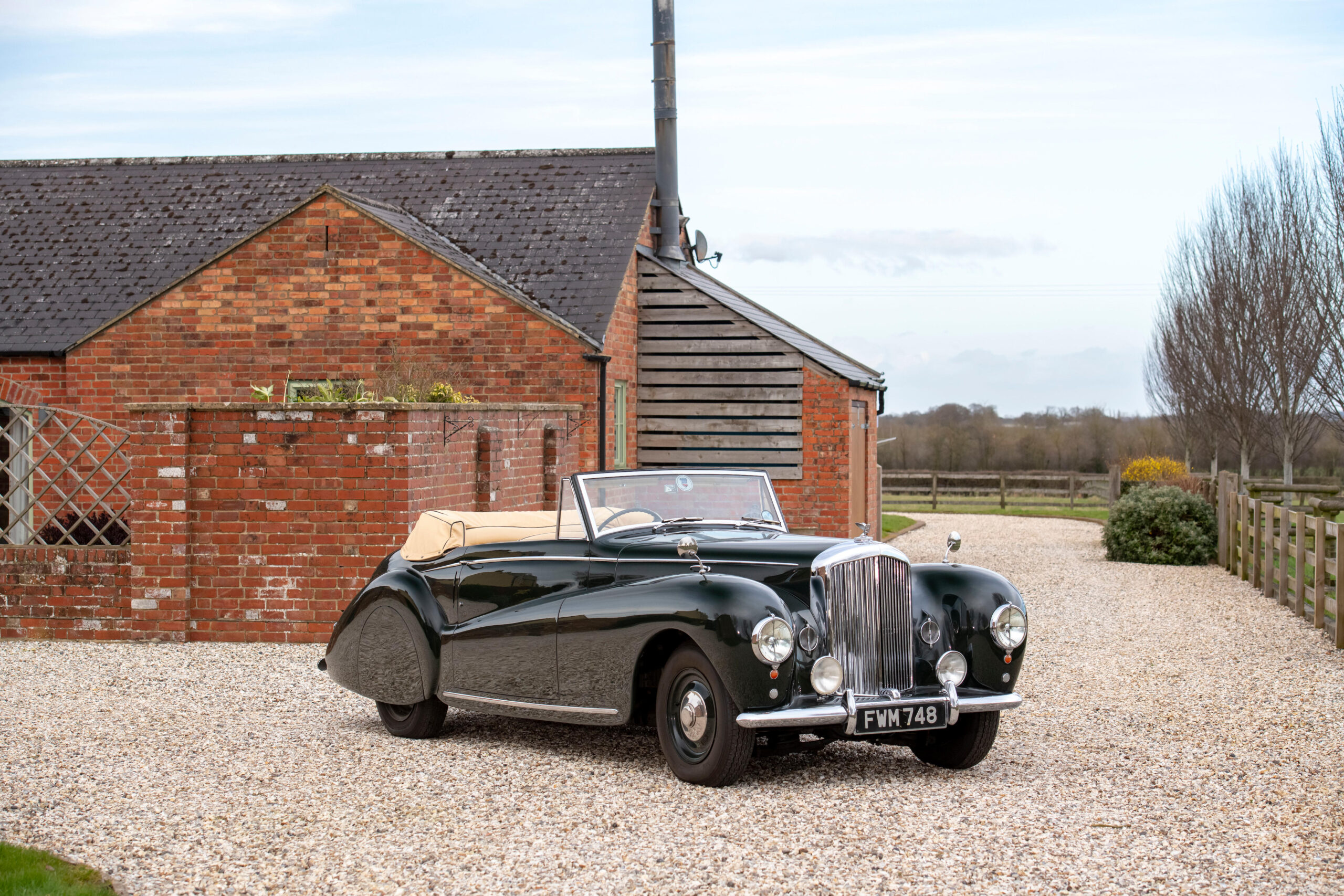 Evaluation: One of only six Abbott-bodied drophead coupés on the Bentley Mark VI chassis. Reportedly exhibited on the Abbott stand at the 1948 London Motor Show. The seller has owned the car for 25 years and it was restored in 2007. Excellent paintwork and chrome. Clean wheels and tidy, lightly run engine bay. A lightly used older restoration.

Bottom Line: Only about 20 percent of Bentley Mark VI production went to a coachbuilder and got special bodywork rather than the ‘standard steel’ sedan, and coachbuilt cars at an entirely different price point from the regular sedans. Other variations in price depend on coachbuilder and body style (fixed head coupe, drophead coupe, or saloon). Although Abbott of Surrey isn’t the best-known coachbuilder, its take on the drophead is rather attractive, and this one’s restoration and known history helped it further. This was an appropriately strong price for it. 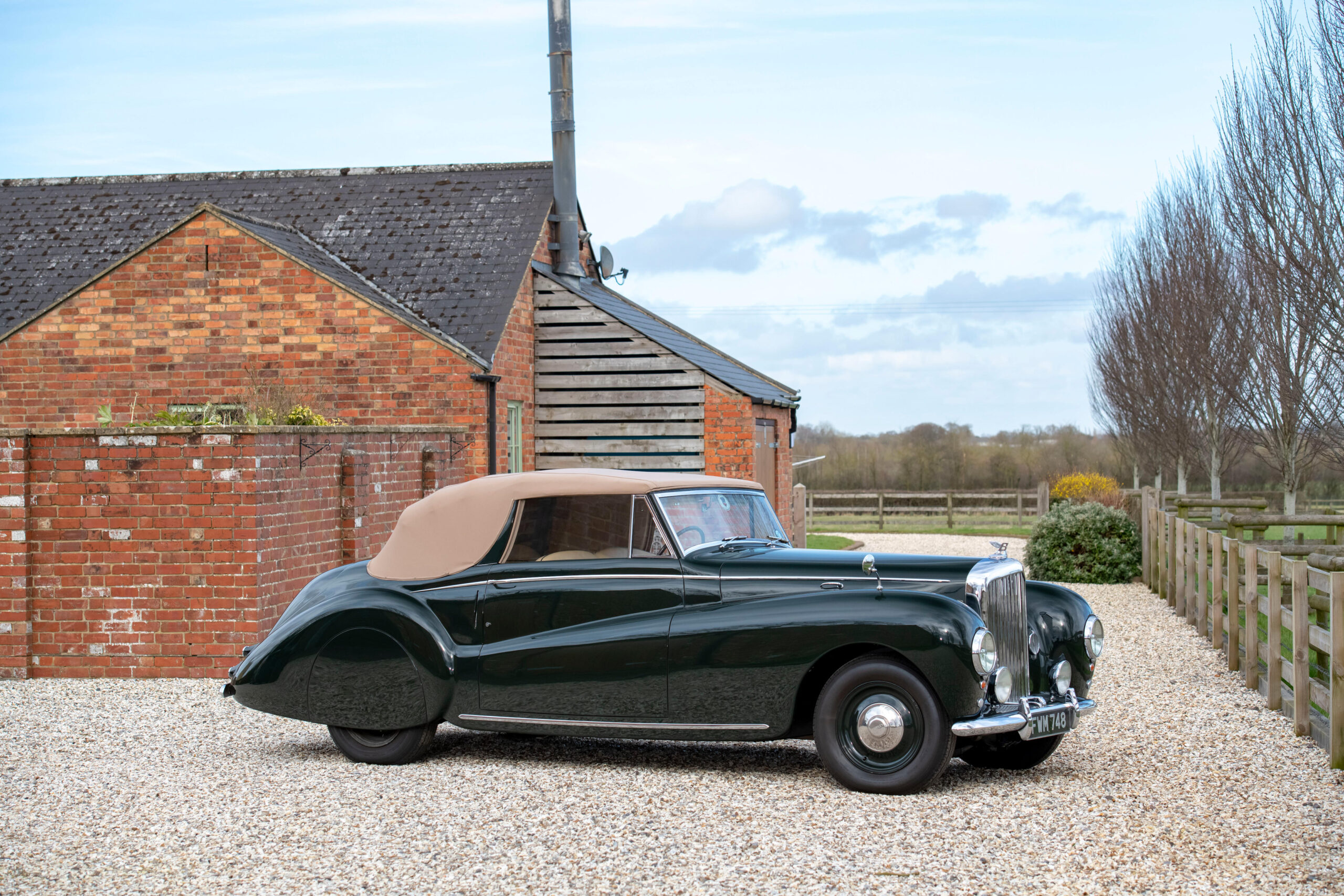 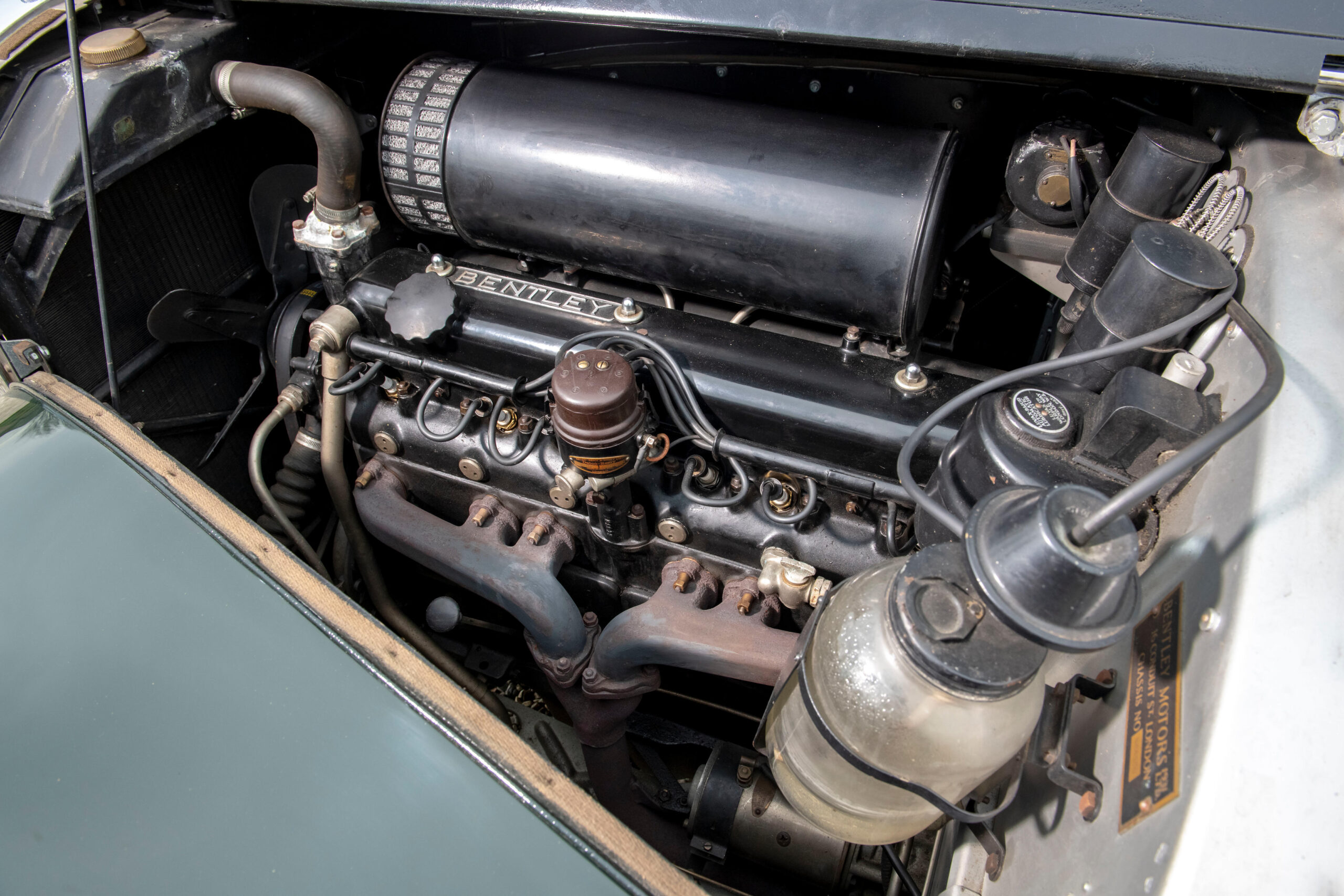 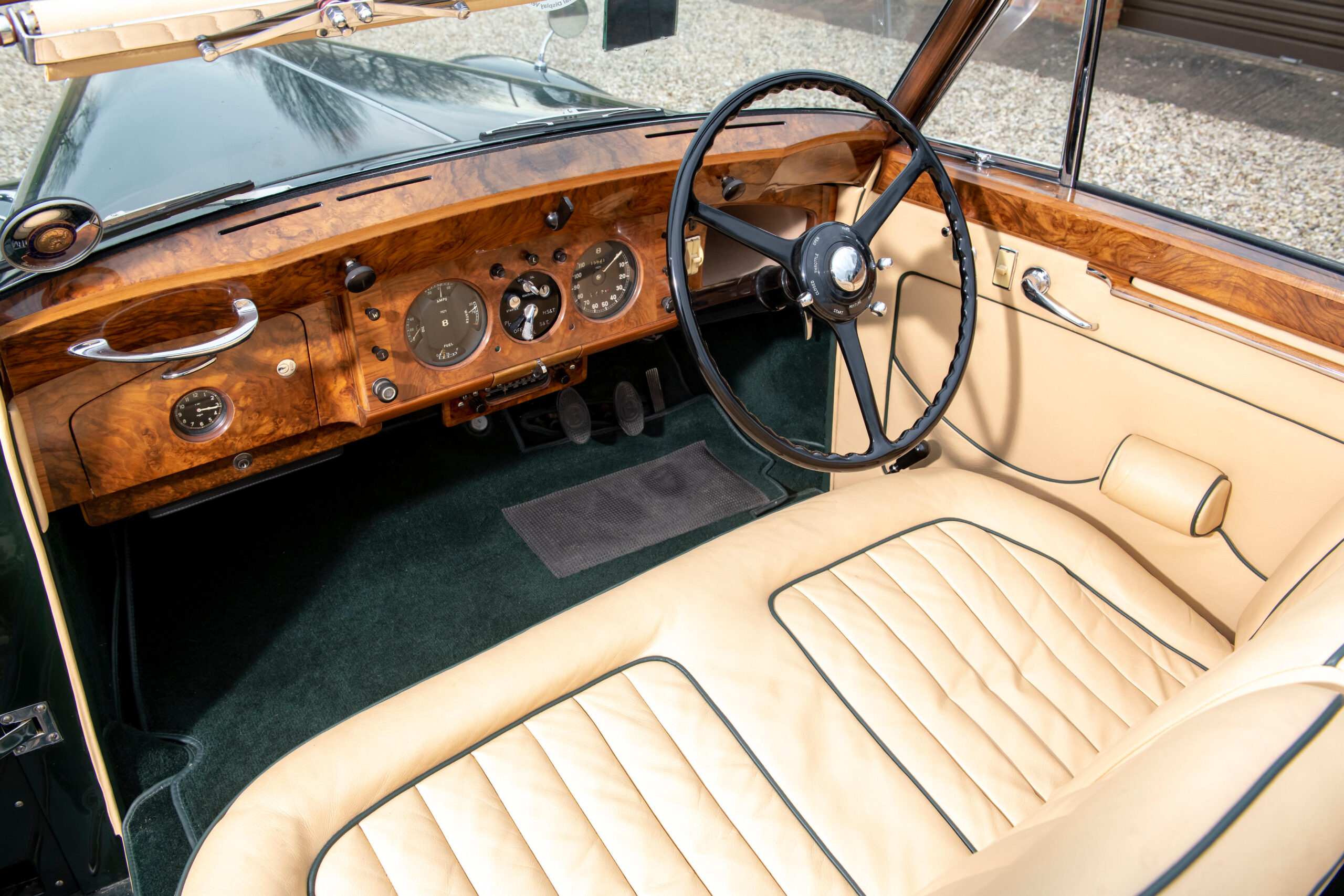 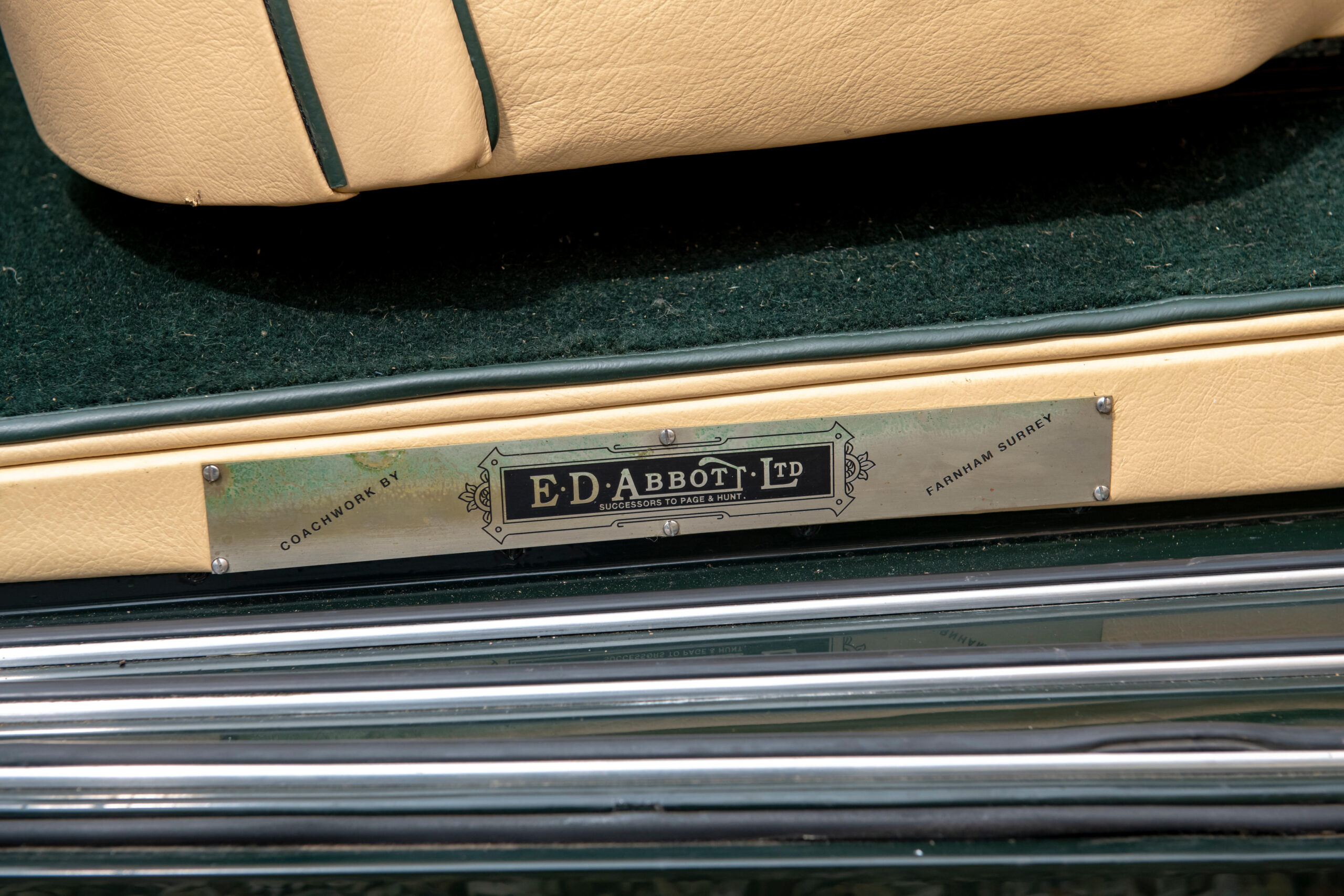 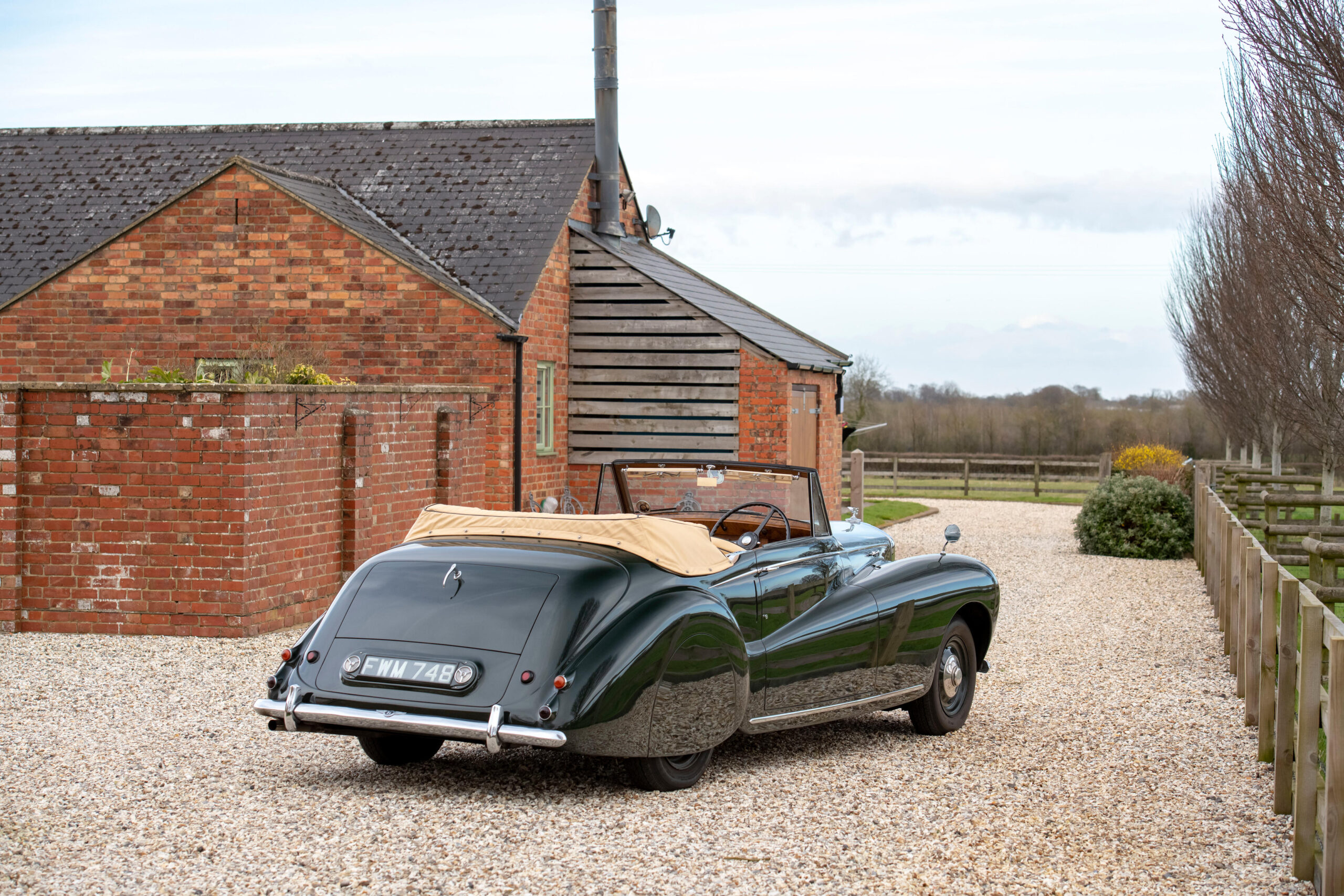