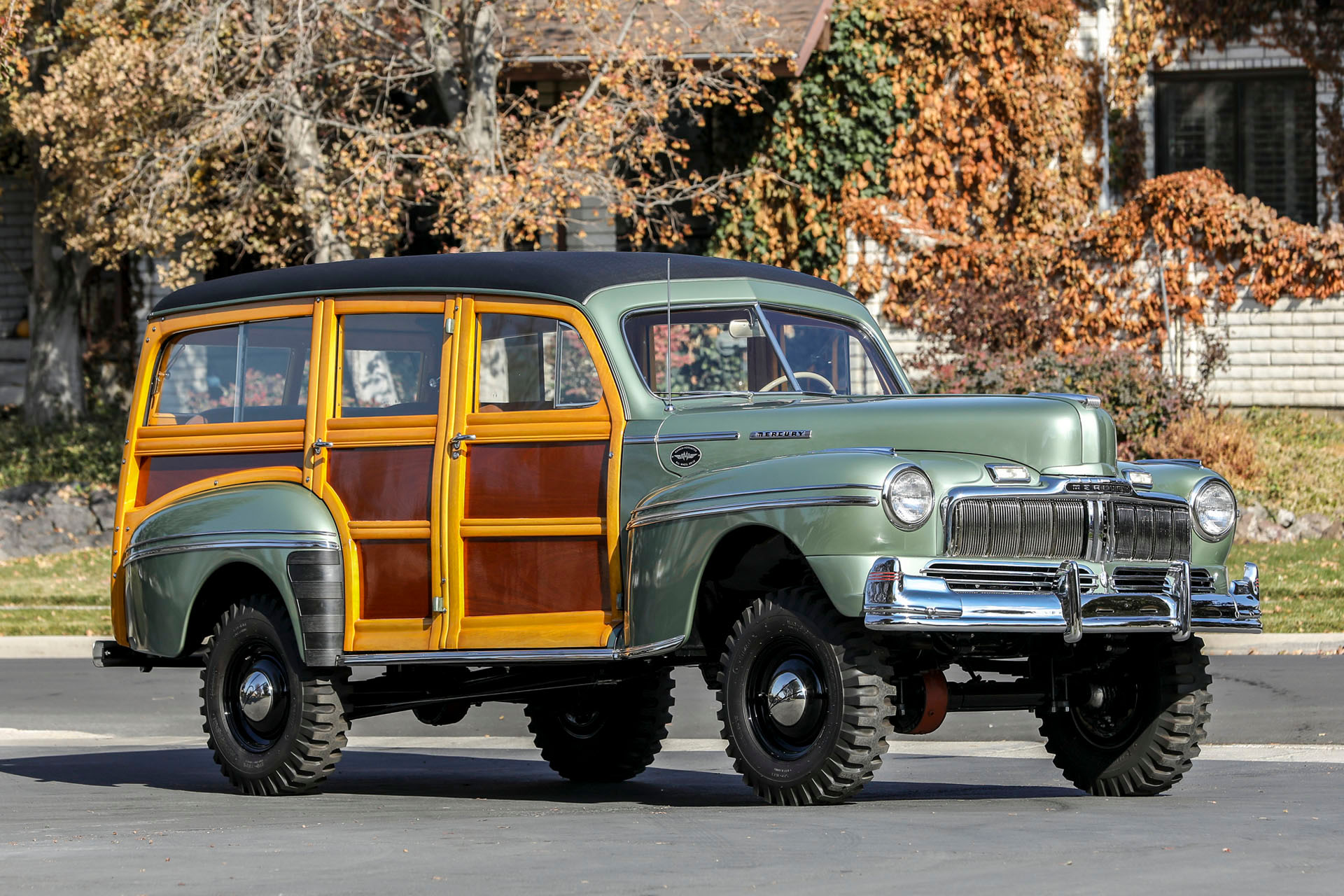 Evaluation: From the Steelwood Collection. One of three Mercury Marmon-Herrington 4×4 woodies known to survive and the only known 1947 model, according to Worldwide. Like most of the cars in the Steelwood collection, it wears a seemingly immaculate body-off restoration by Nick Alexander.

Bottom Line: Founded in the 1930s, Indianapolis-based Marmon-Herrington converted Ford wagons to four-wheel drive. In the process they would remove the body, reinforce the chassis, fit the four-wheel drive hardware, and raise the ride height. They did the work largely by hand and these 4x4s could cost twice as much as a standard Ford. The 4x4s were also rough-riding and slow, so it’s no surprise that few people actually bought one. They have a lot of character, though, and are significant for bringing four-wheel drive to civilian automobiles long before it was commonplace, even on trucks. This one was the king of the Steelwood collection, and after a long and exciting bidding war was by far the most expensive of the group. It was also way more expensive than the last two Marmon-Herrington woodies seen at auction, a 1940 Ford sold for $252,000 in Arizona 2019 and a 1948 Mercury sold for $207,200 the same year. 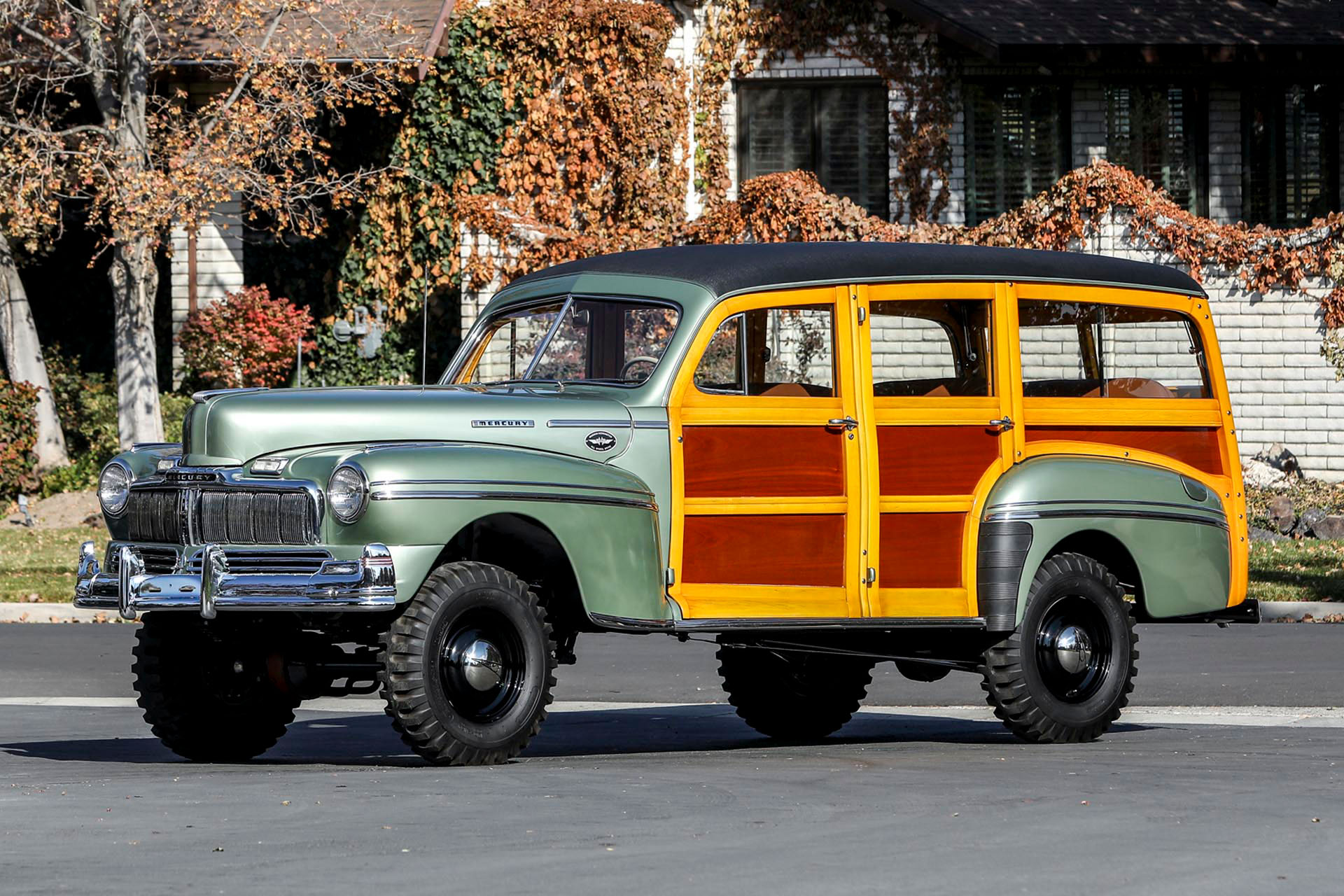 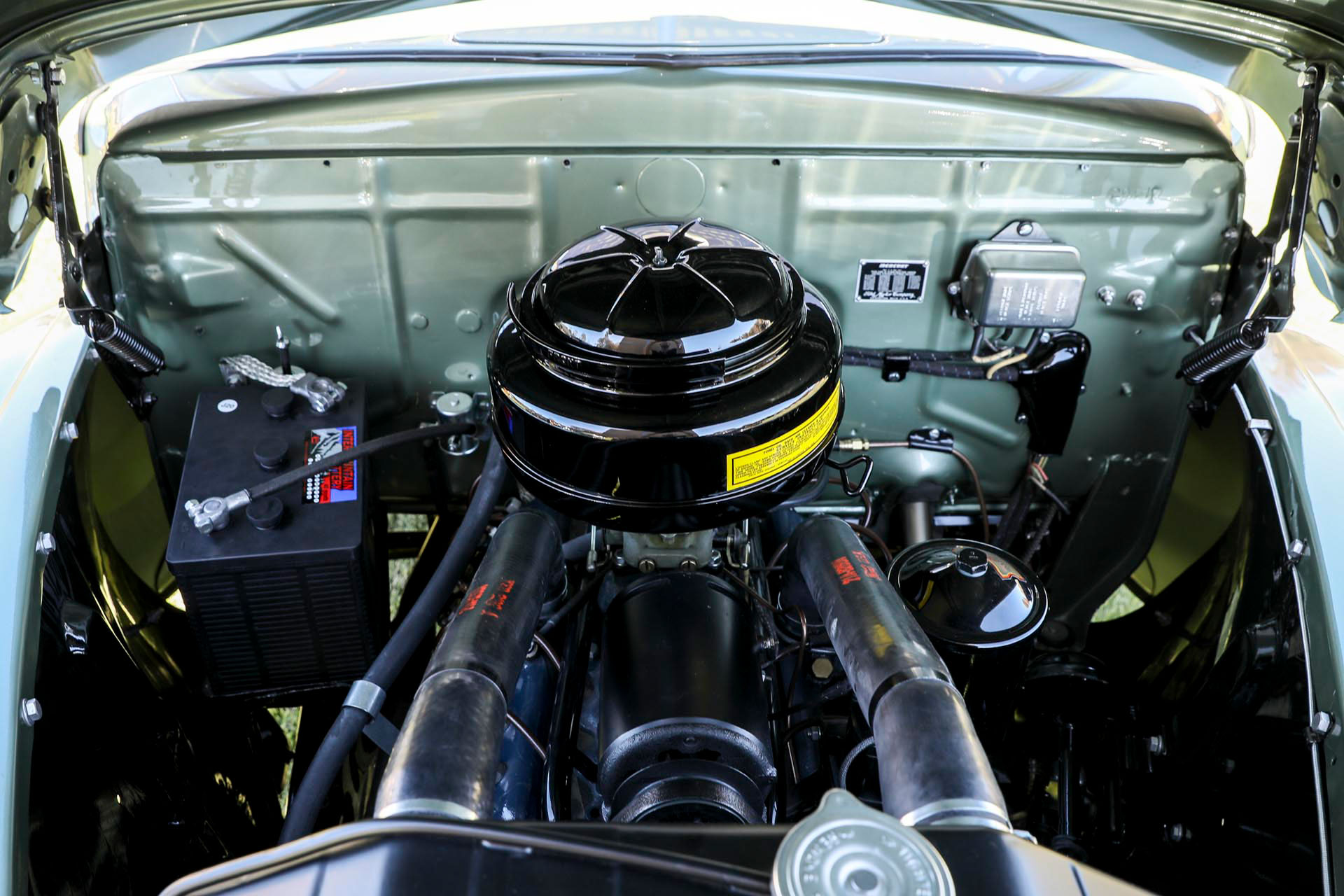 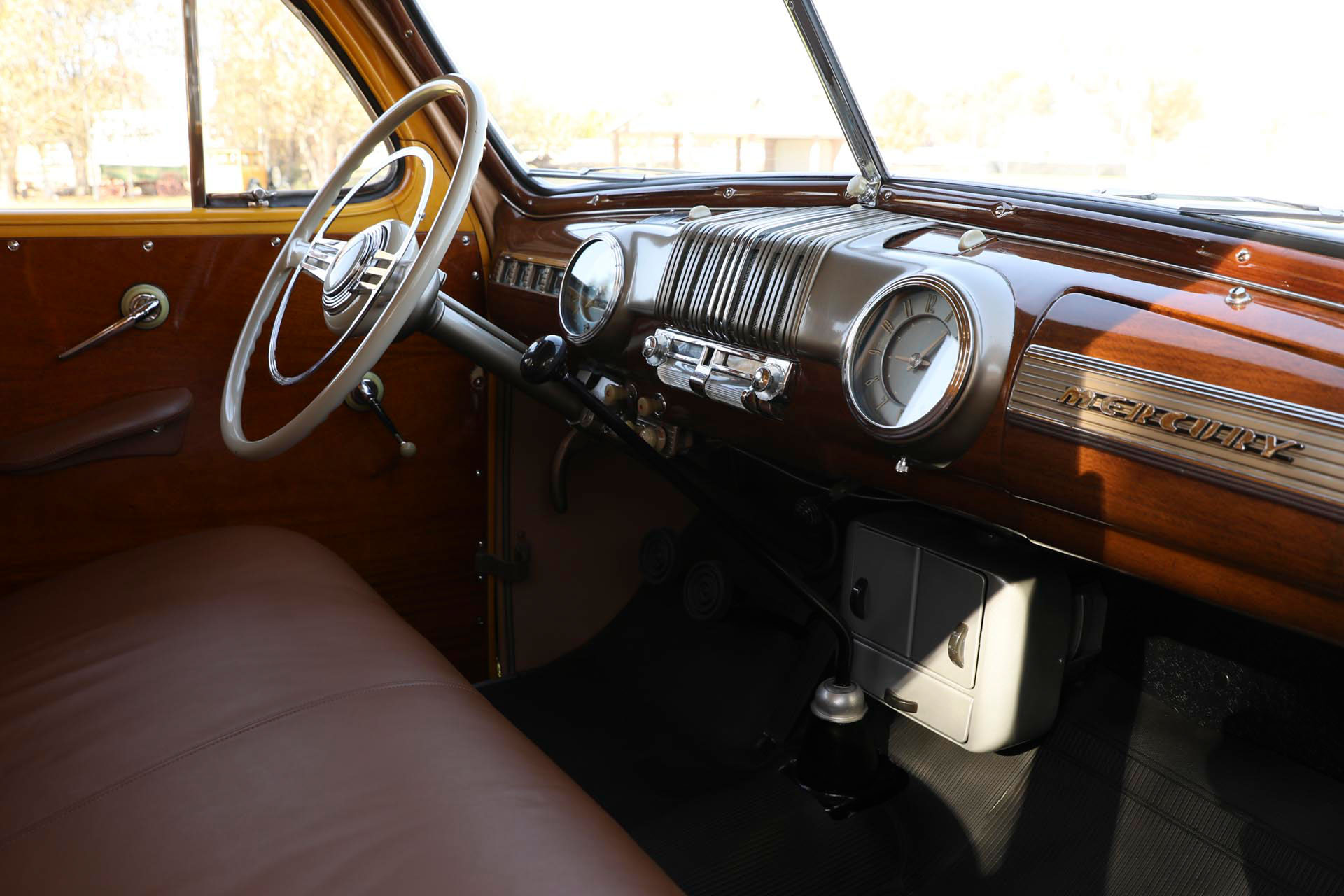 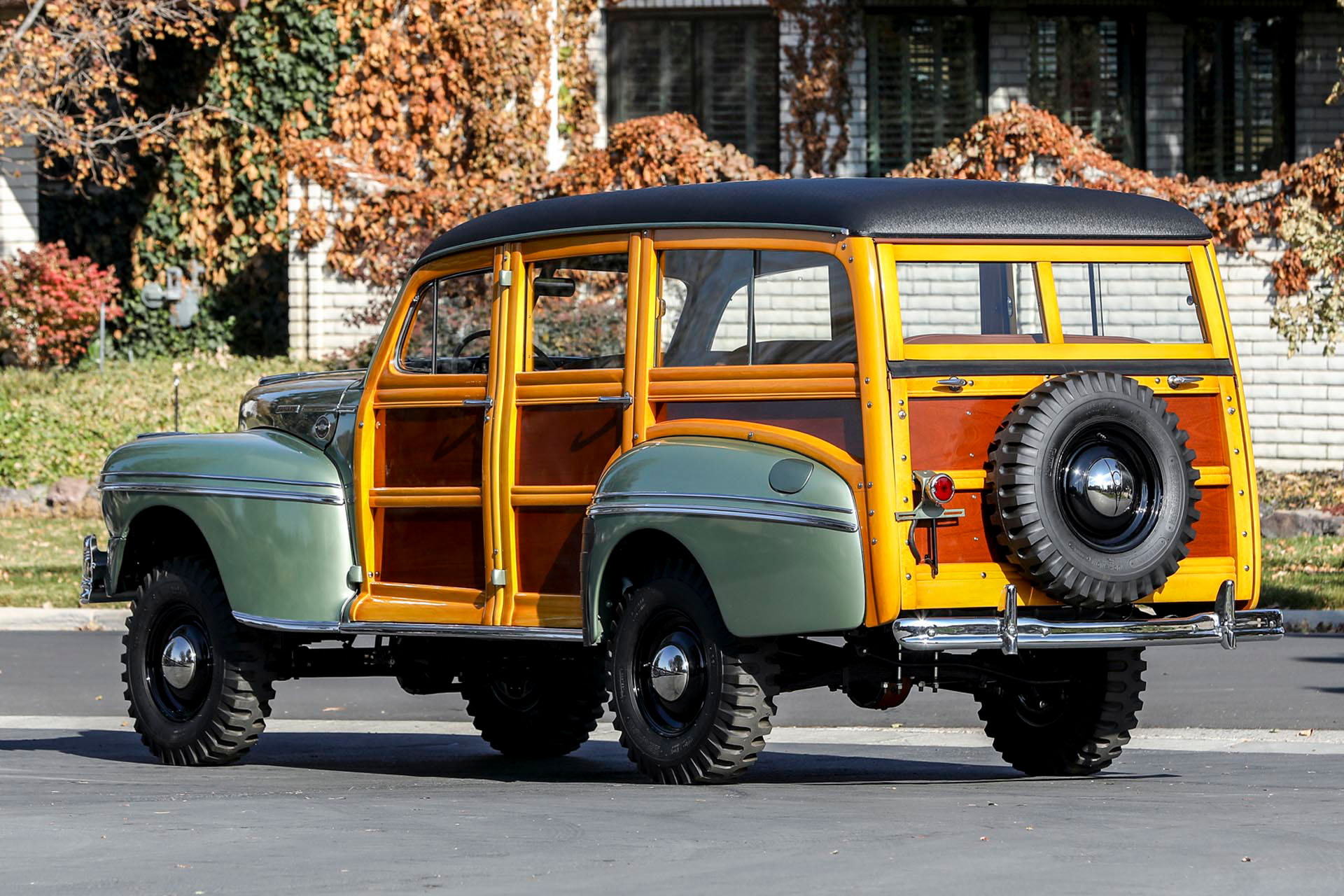 A story about
The 2022 January AuctionsWorldwideWorldwide Woodies