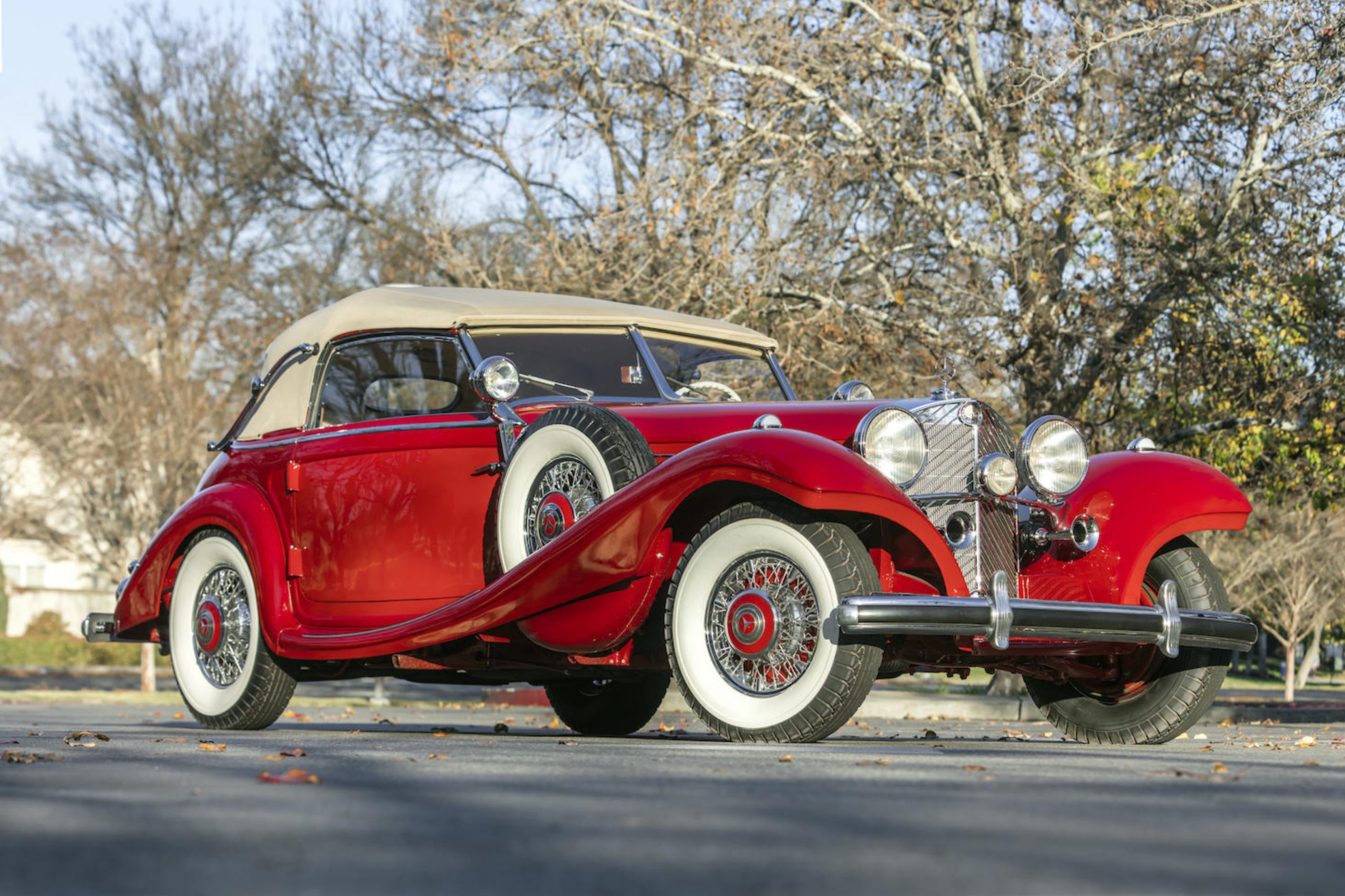 Evaluation: Plain white instrument panel, older gauges, very good interior wood. Upholstery is lightly surface creased. Paint and chrome are very good. An older concours restoration by Mike Fennel in the early 1990s with an attractive and flamboyant livery and a provenance that is hard to match: James Melton, Otis Chandler, Axel Wars and General William Lyon. Pebble Beach Best of Show for the Chandlers in 1973 (when it was Green).

Bottom Line: Offered at the Tokyo Auction as an Exposition car in 1992, then by RM in its present guise at Amelia in 2016 where it was reported bid to $2.8 million without selling. It still shows the same 3835 miles that it did five years ago in 2016, and is still a rare, spectacular example of special Sindelfingen coachwork with unique features including the vee windshield and set back radiator. It deserves to find a new home, but won’t at the reported high bid here. 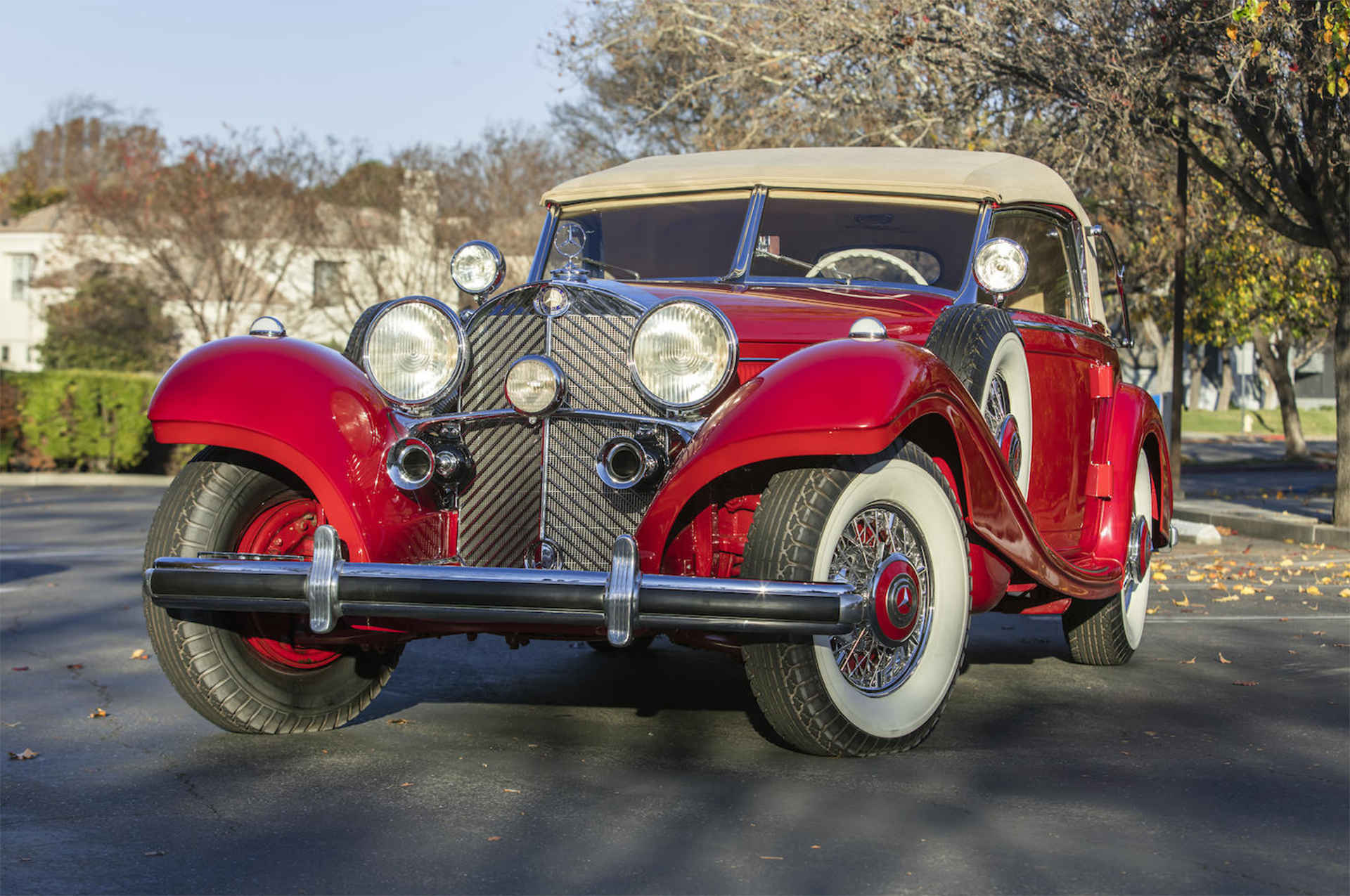 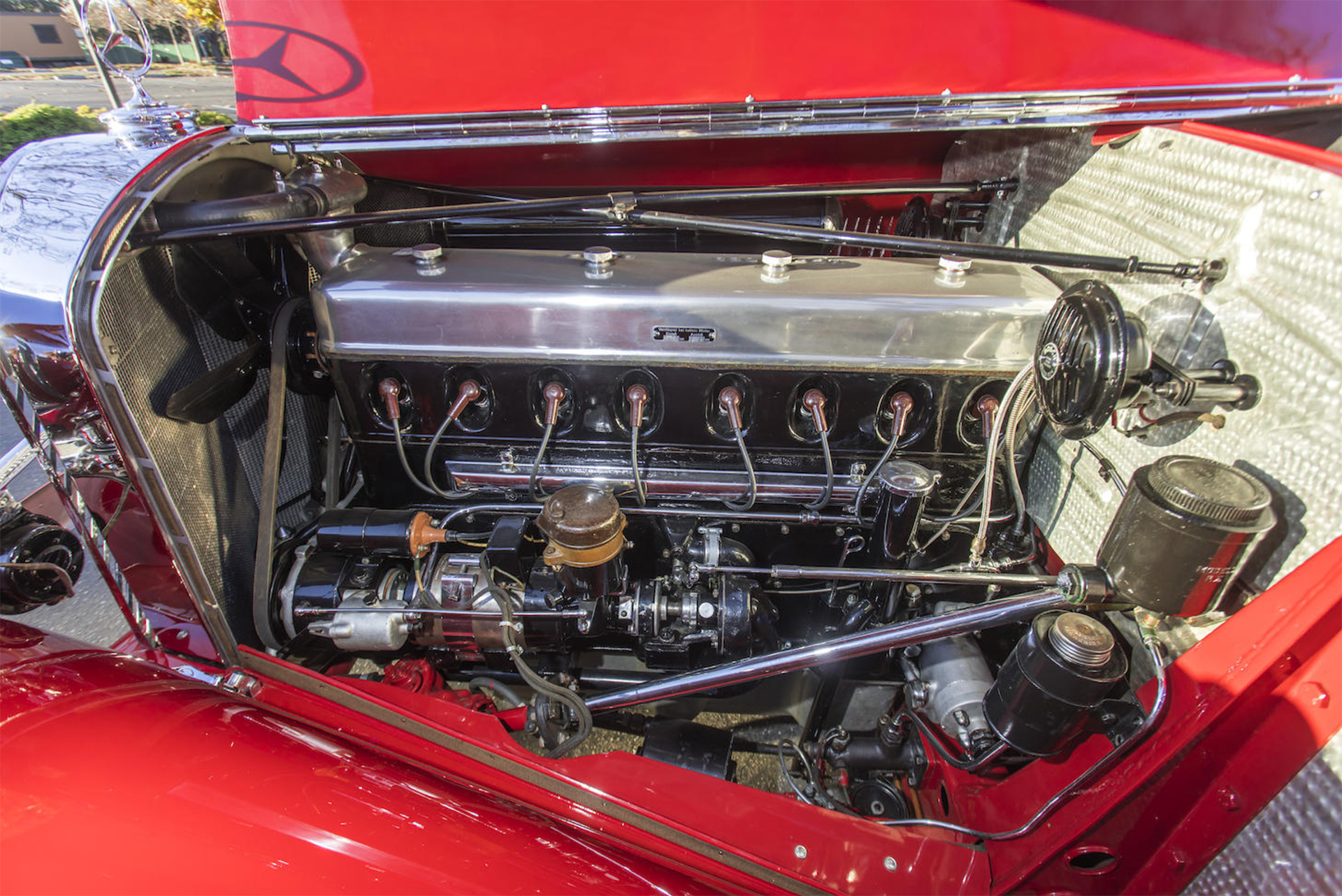 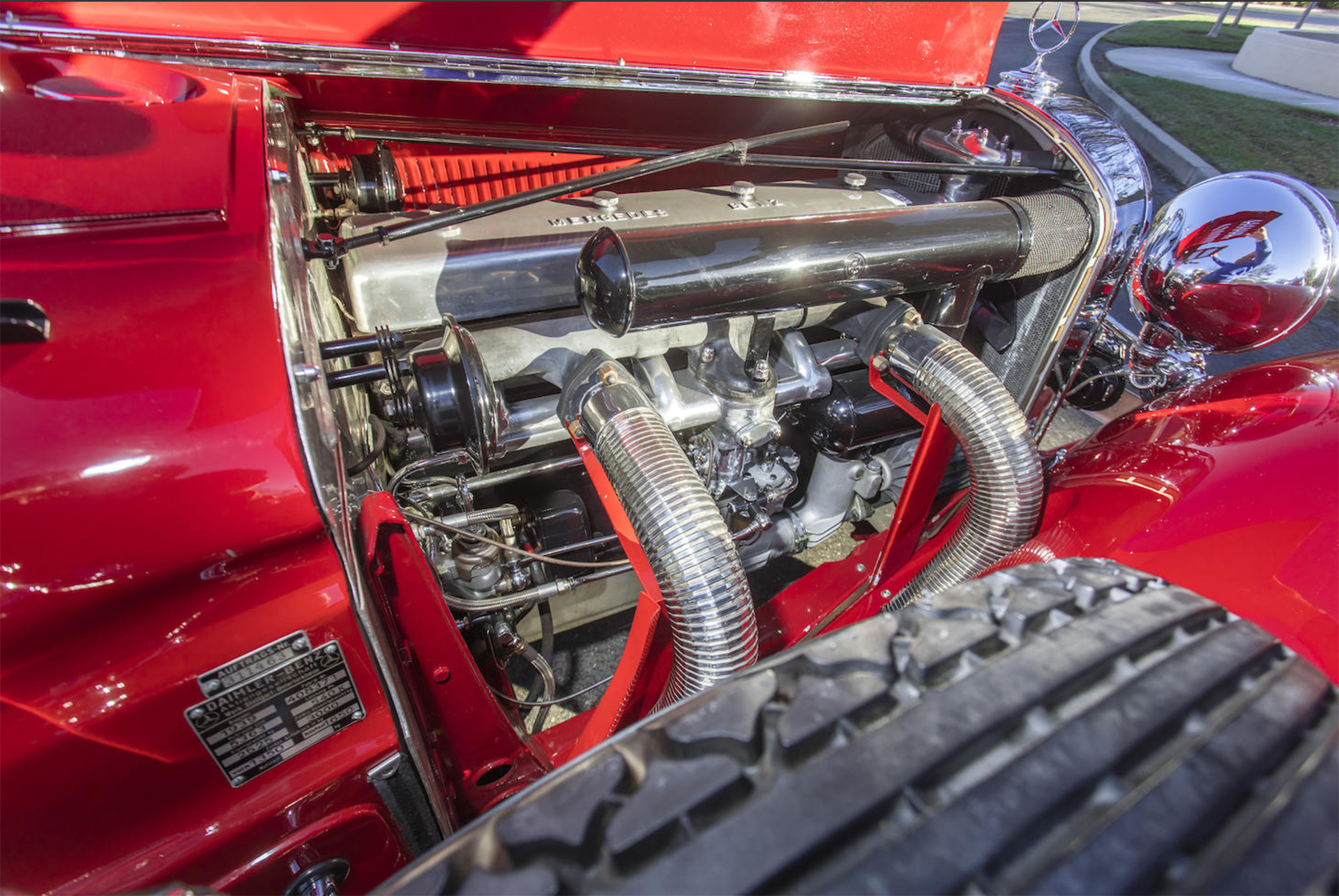 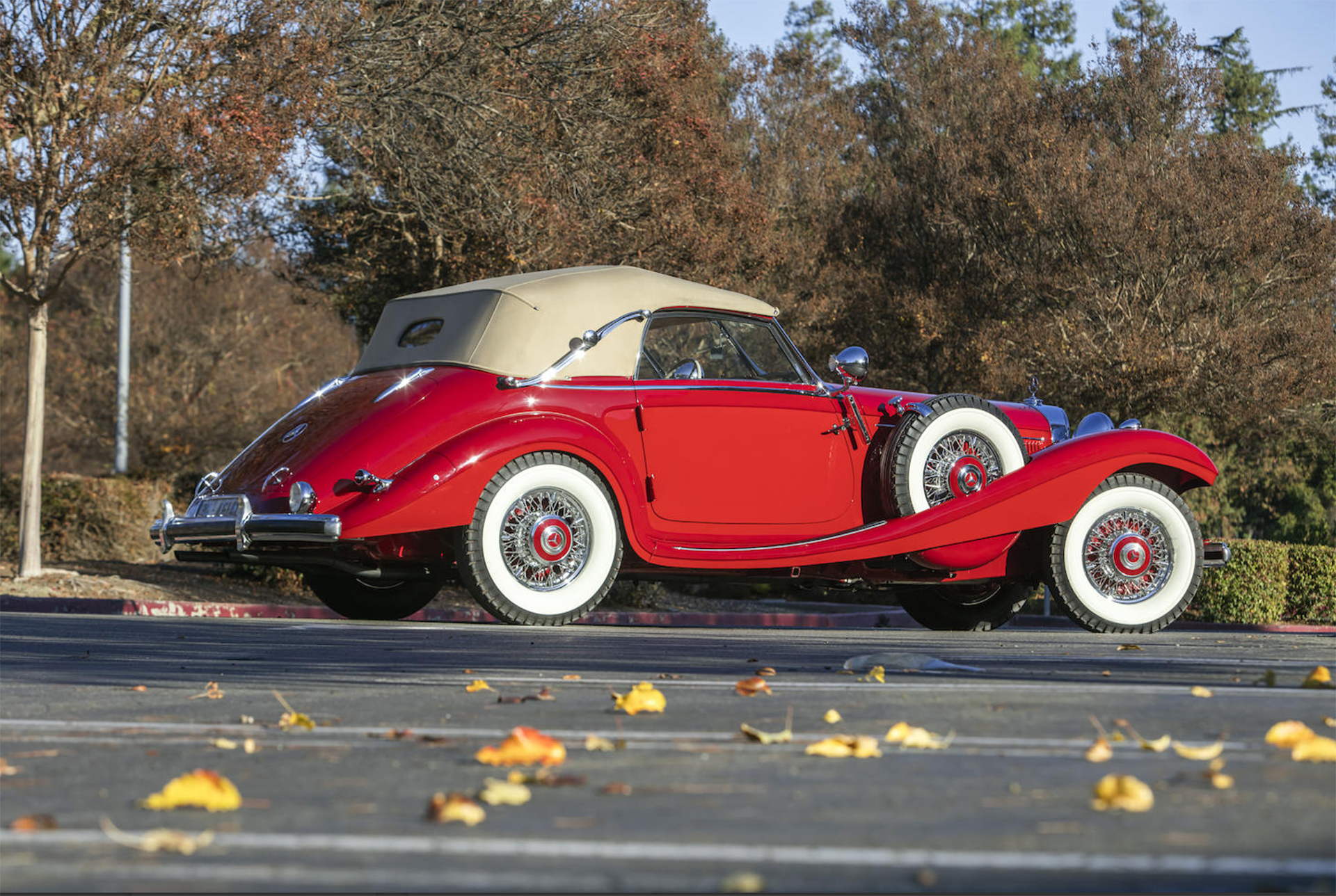 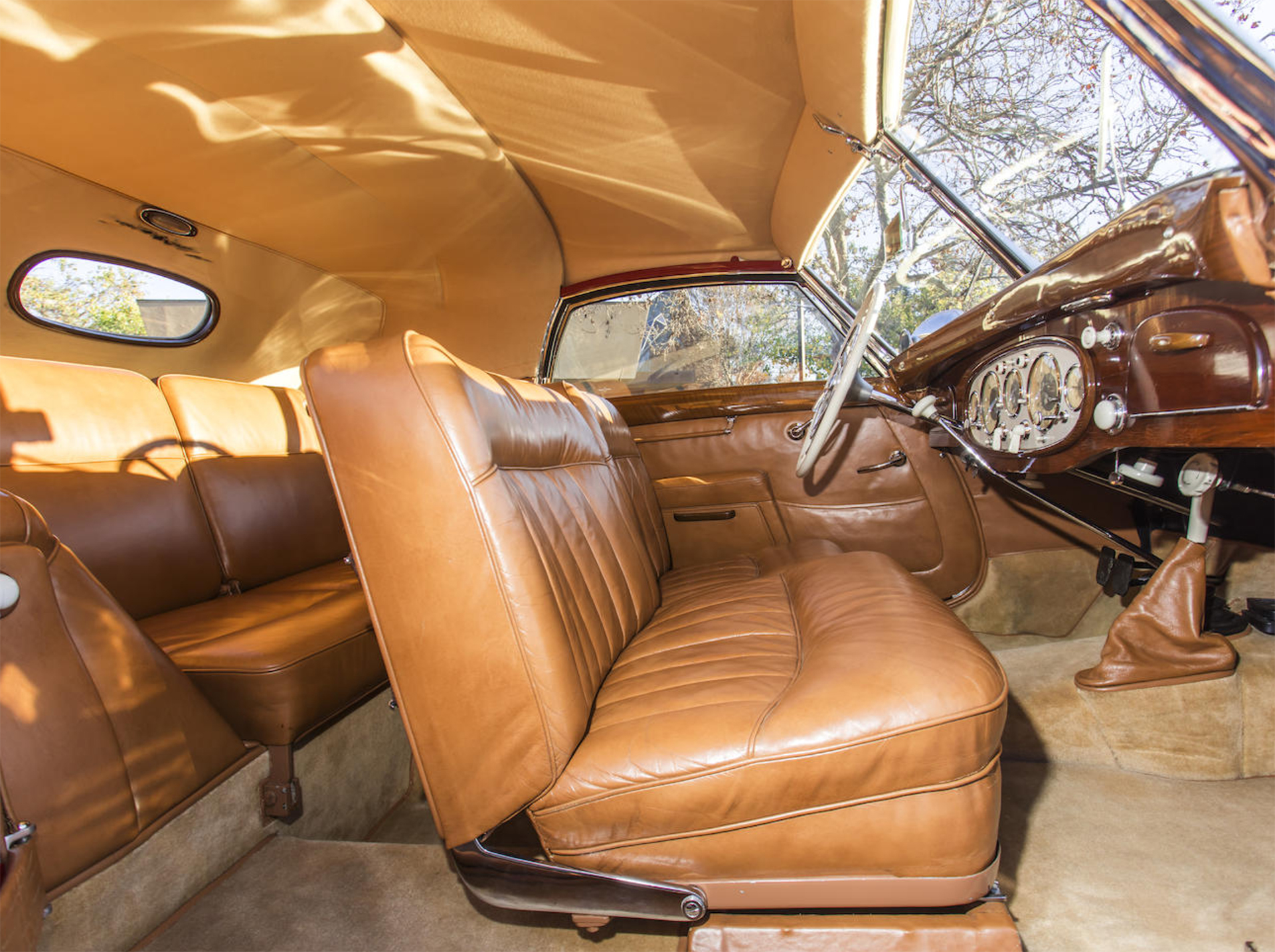 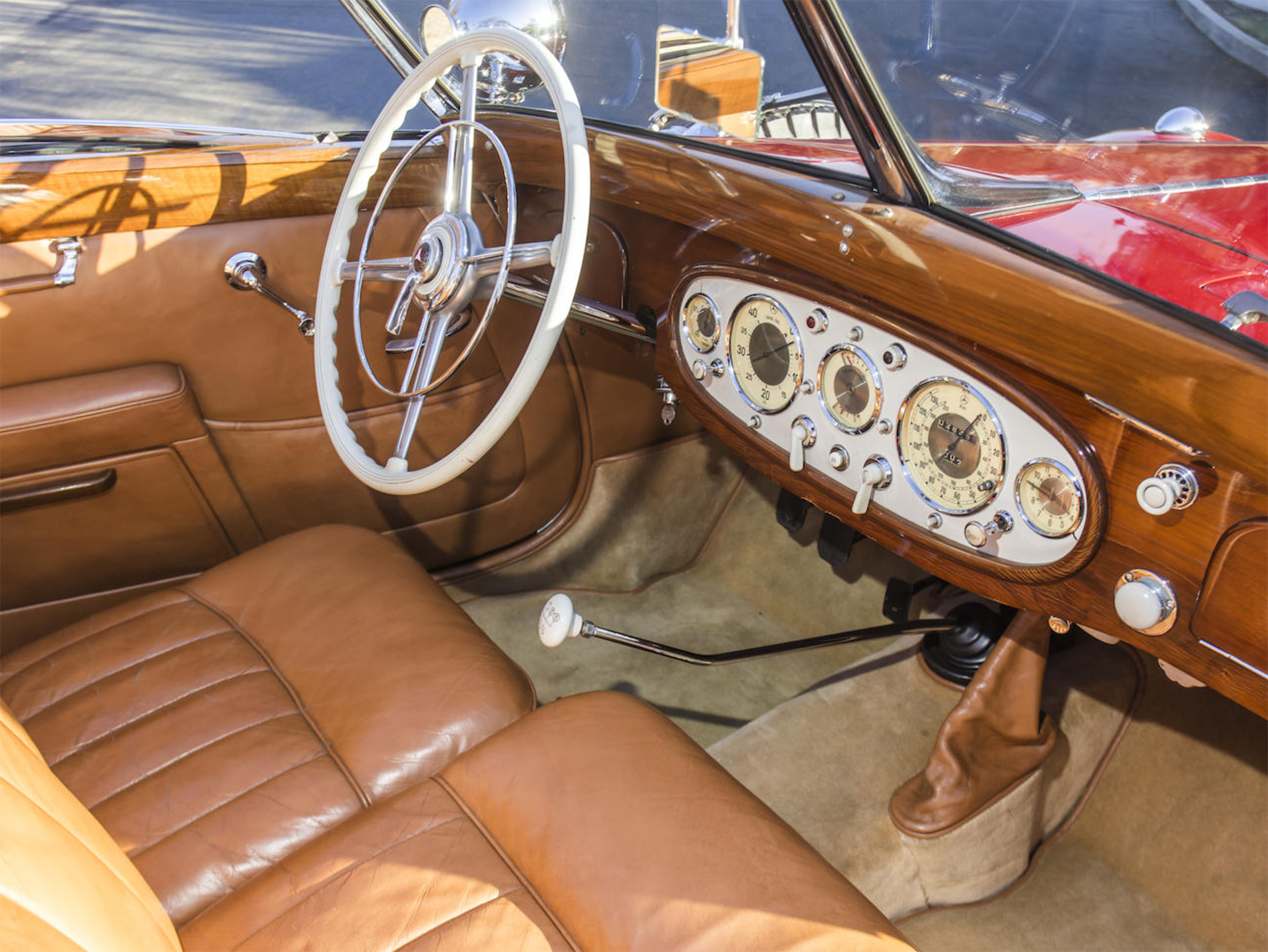 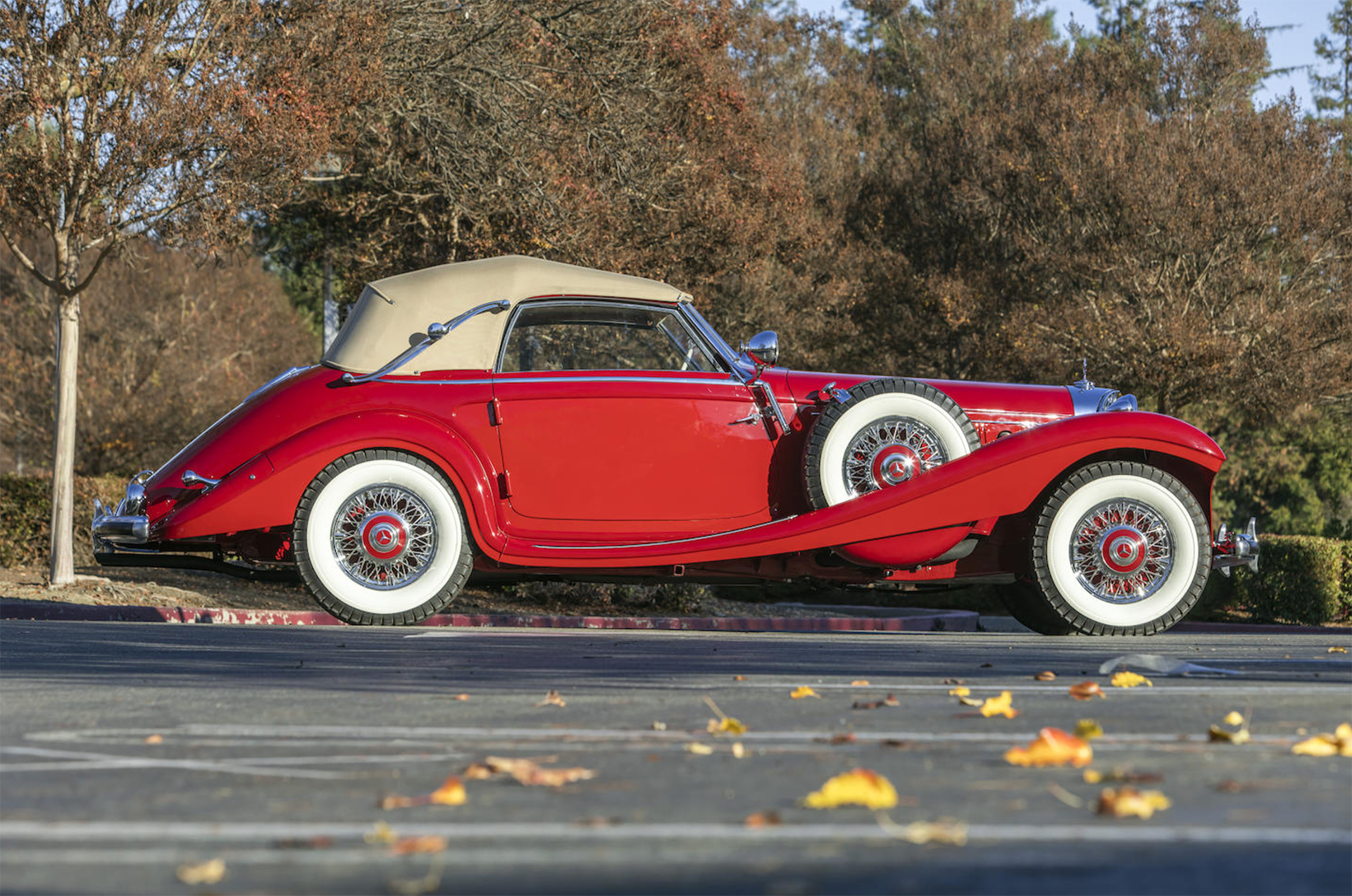 A story about
PrewarThe 2022 January Auctions