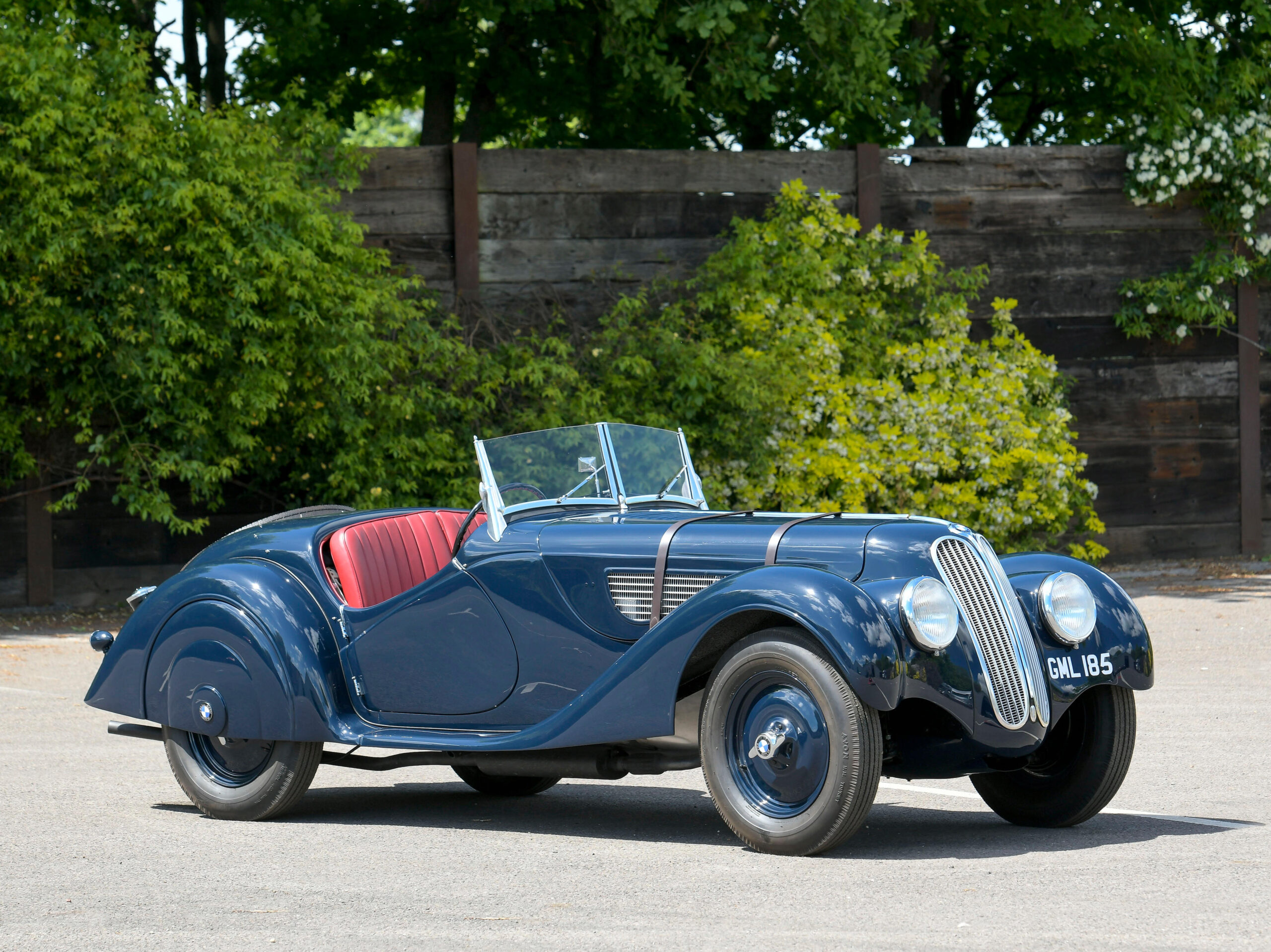 Evaluation: Bought new by Denis Flather, who later founded the British Trials and Rally Drivers’ Association, was an early Chairman at BRM, and was one of the parties to buy Aston Martin out of receivership in 1975. In present ownership since 1950 and extensively campaigned too. Professionally restored by Thornley Kelham in 2017 with little use since. ‘Best in Show’ at the London Concours in 2017 and eligible for the Mille Miglia, etc.

Immaculate concours-finish coachwork with perfect paint and panel fit. A new grille and fresh chrome complete an immaculate first impression. The controls, dash and instruments are as new. The chassis, engine bay, suspension and every mechanical part are perfectly presented. The best presentation of an older car here by miles.

Bottom Line: The BMW 328 was one of the quickest and best prewar sports cars. It was also usable, and has been called the first modern sports car. Starting in 1934 Britain’s BMW importer AFN Limited (aka Frazer Nash) began to import the 328 to Britain and sell it as a Frazer Nash BMW. That Frazer Nash’s name adorns the blue and white beachball along with BMW on the badges doesn’t make a serious difference to value, and this one’s impeccable condition makes it a standout not just at this auction but anywhere it goes. It is one of the most expensive 328s ever sold, and it deserved to be. 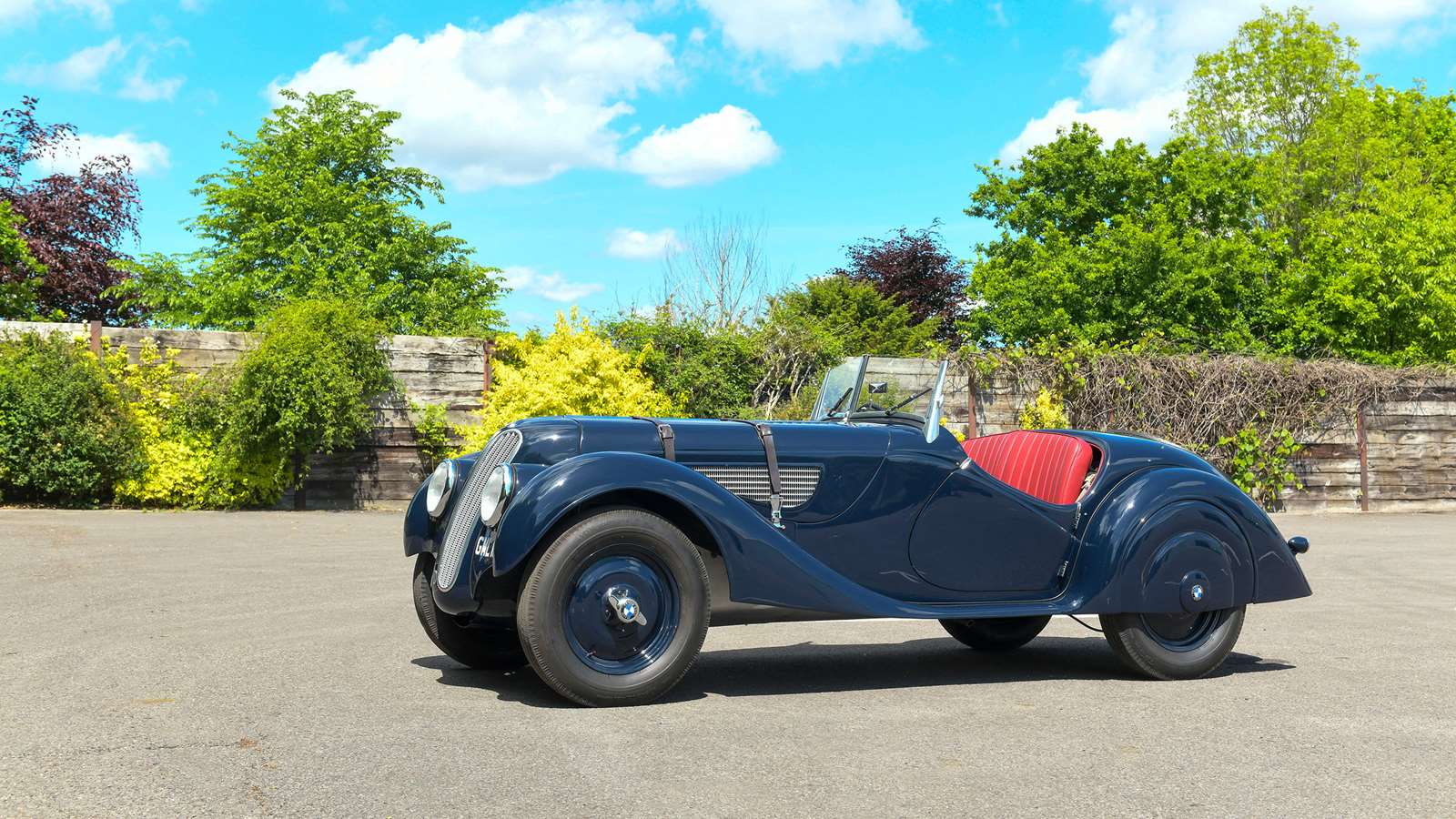 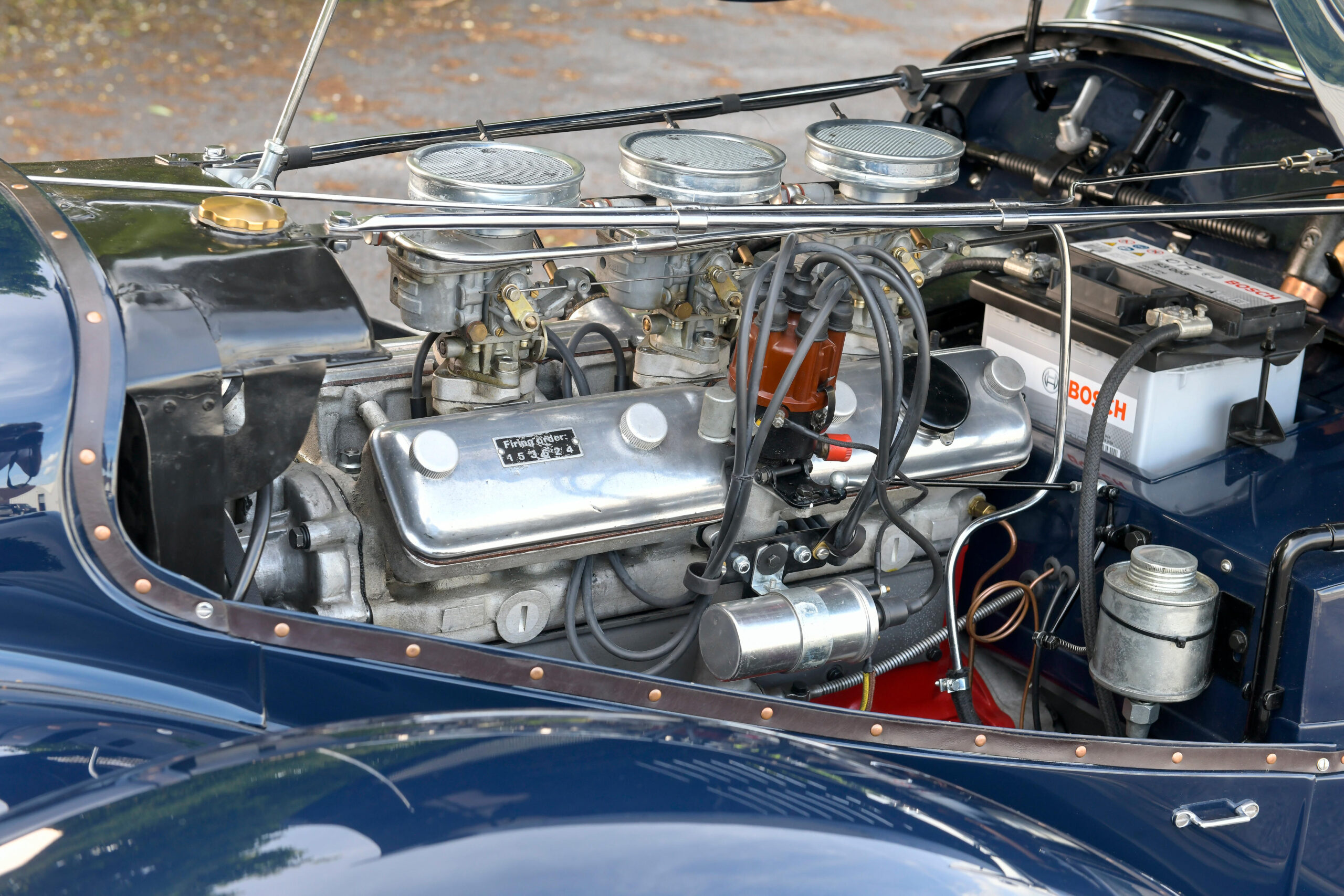 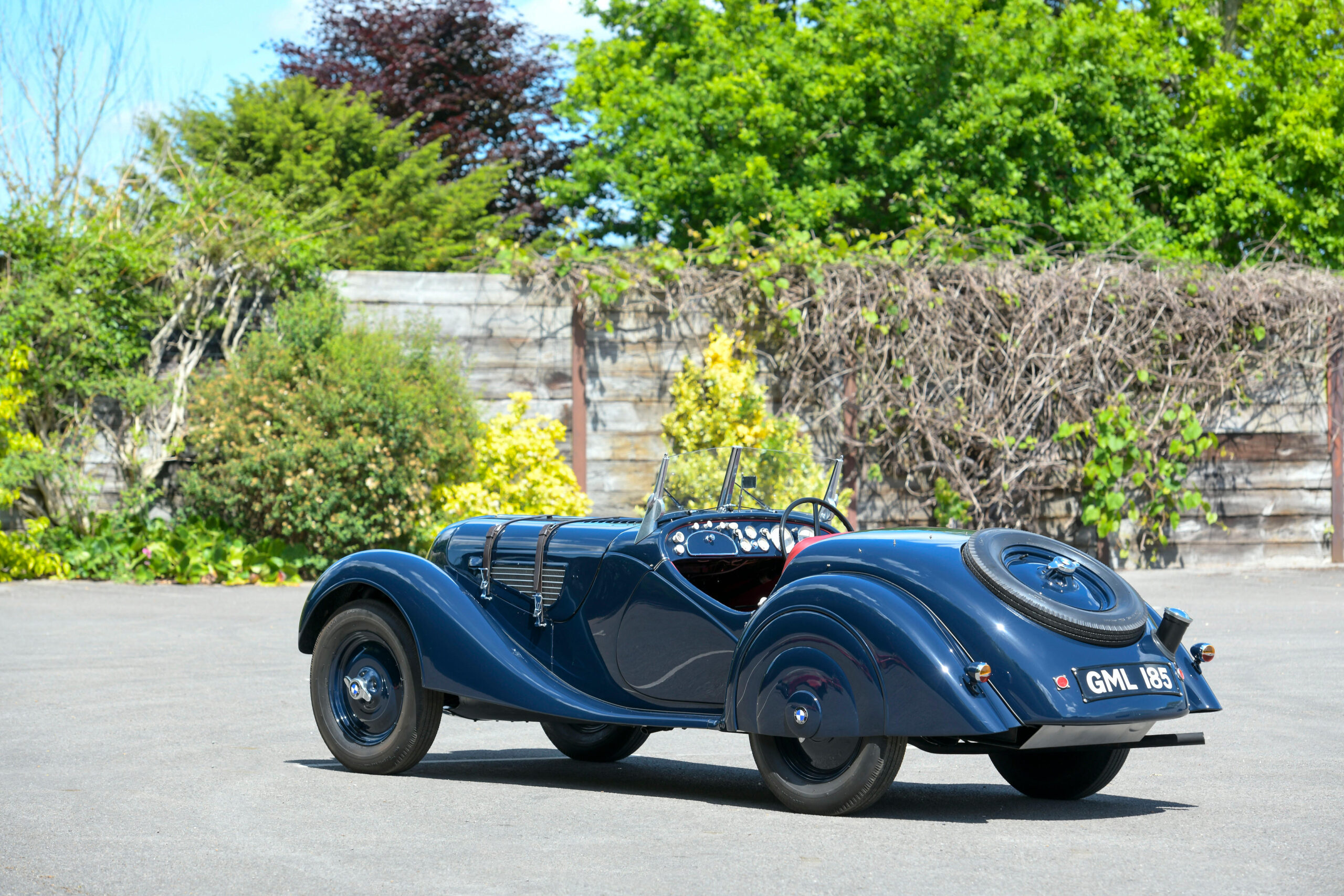 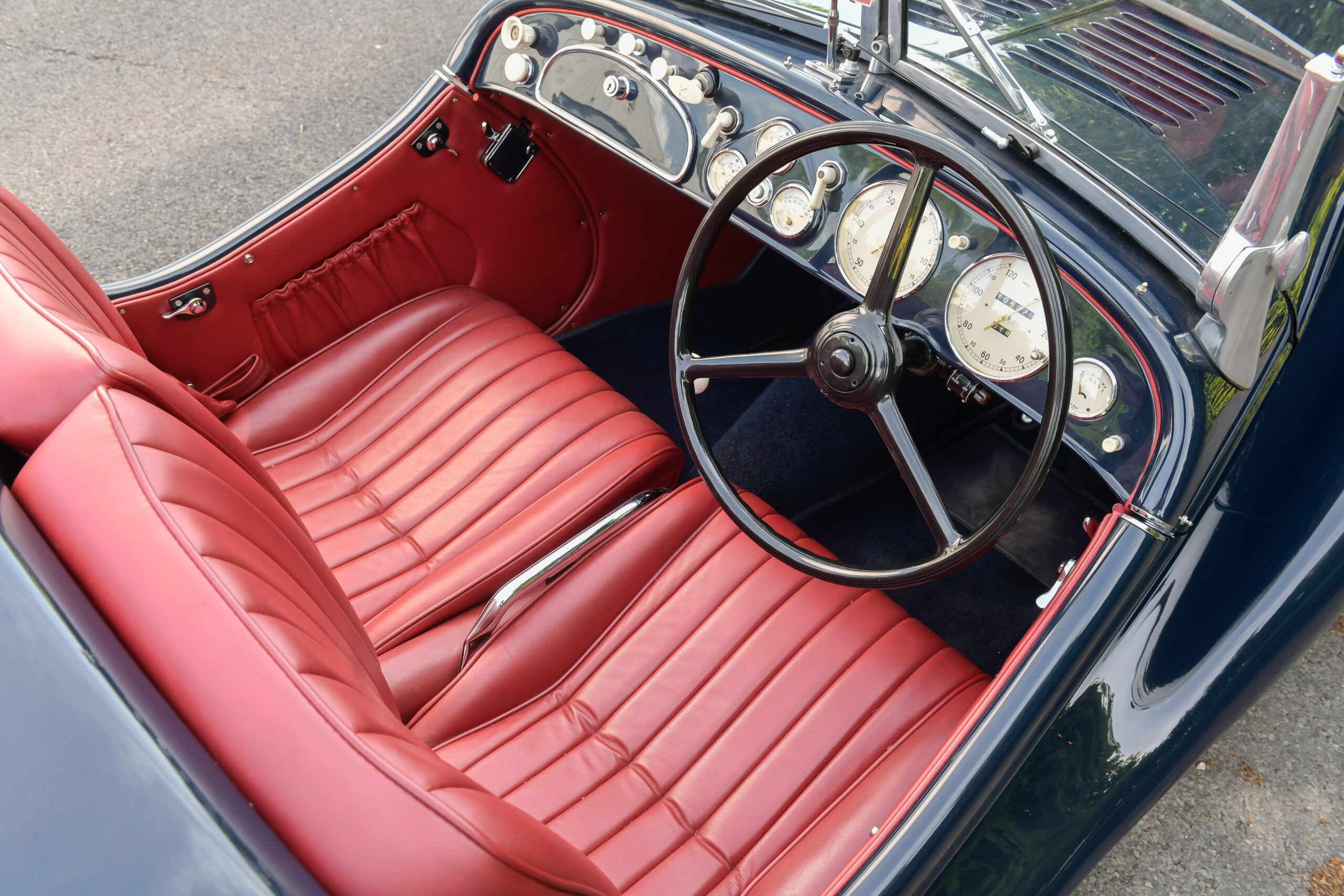