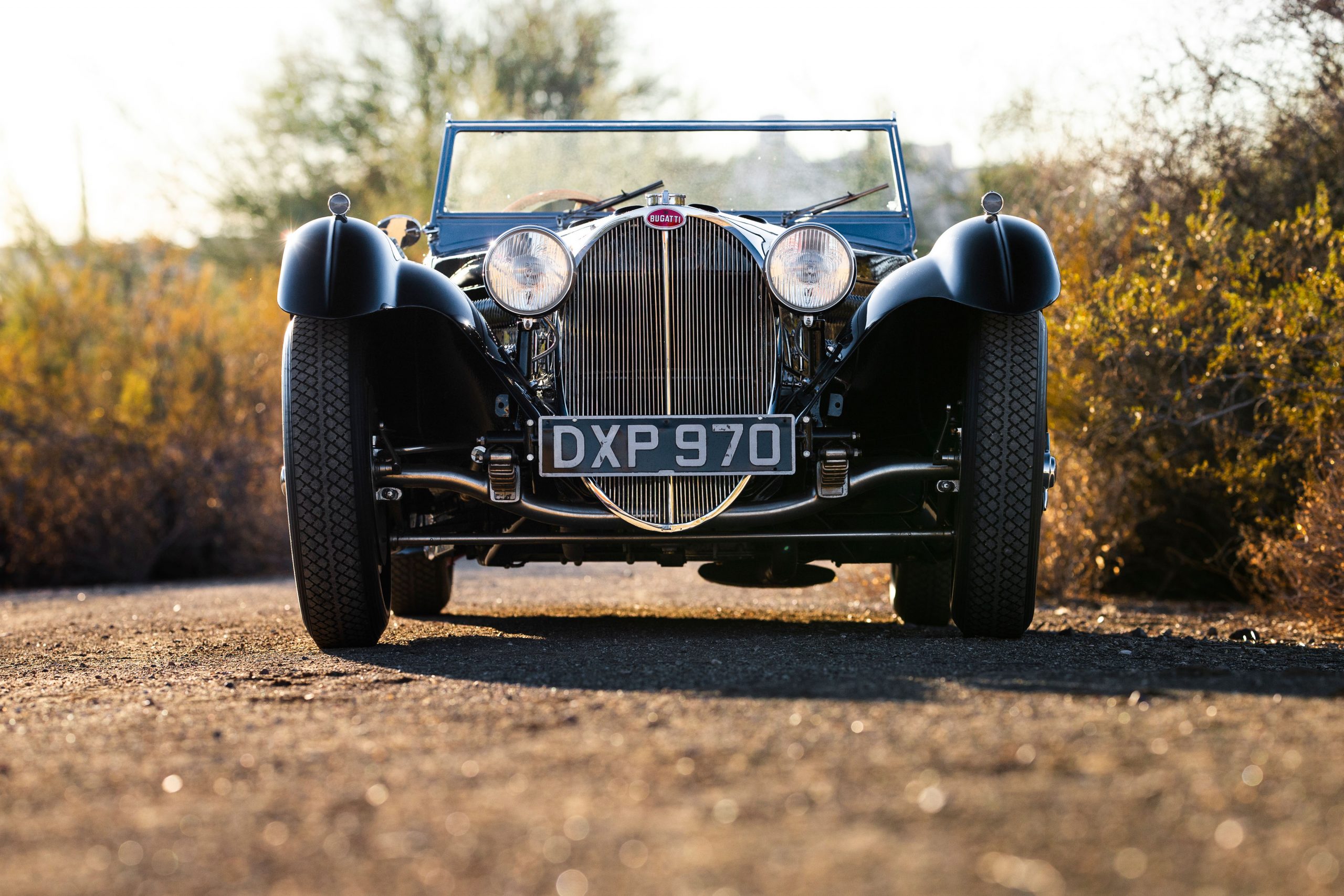 Evaluation: Represented as the original chassis, engine, gearbox, differential and body. Sound older paint, chrome, and interior. One of only sixteen Type 57S Bugattis with open coachwork. First owner Maurice Lubbock was induced to sell upon being elected president of Rolls-Royce. Supercharger added in the ’30s. At one point rebodied with a two-seat sports body but later (much later) reunited with its original Corsica tourer. Restored by the Blackhawk Collection and displayed at Pebble Beach in 2003. The engine compartment and chassis are aged, dull, and driven. A beautiful, intriguing Bugatti in wonderful condition for tours and events but not for show except at the end of a glorious day of top-down touring.

Bottom line: Offered by RM Sotheby’s at Amelia in 2019 where it was reported bid to $5.7 million while showing exactly the same 376 miles on its odometer as it does today. A handsome, remarkably complete, and as-built example that saw $1.4 million blown away in not quite two years. Bad timing but a realistic price in 2021. 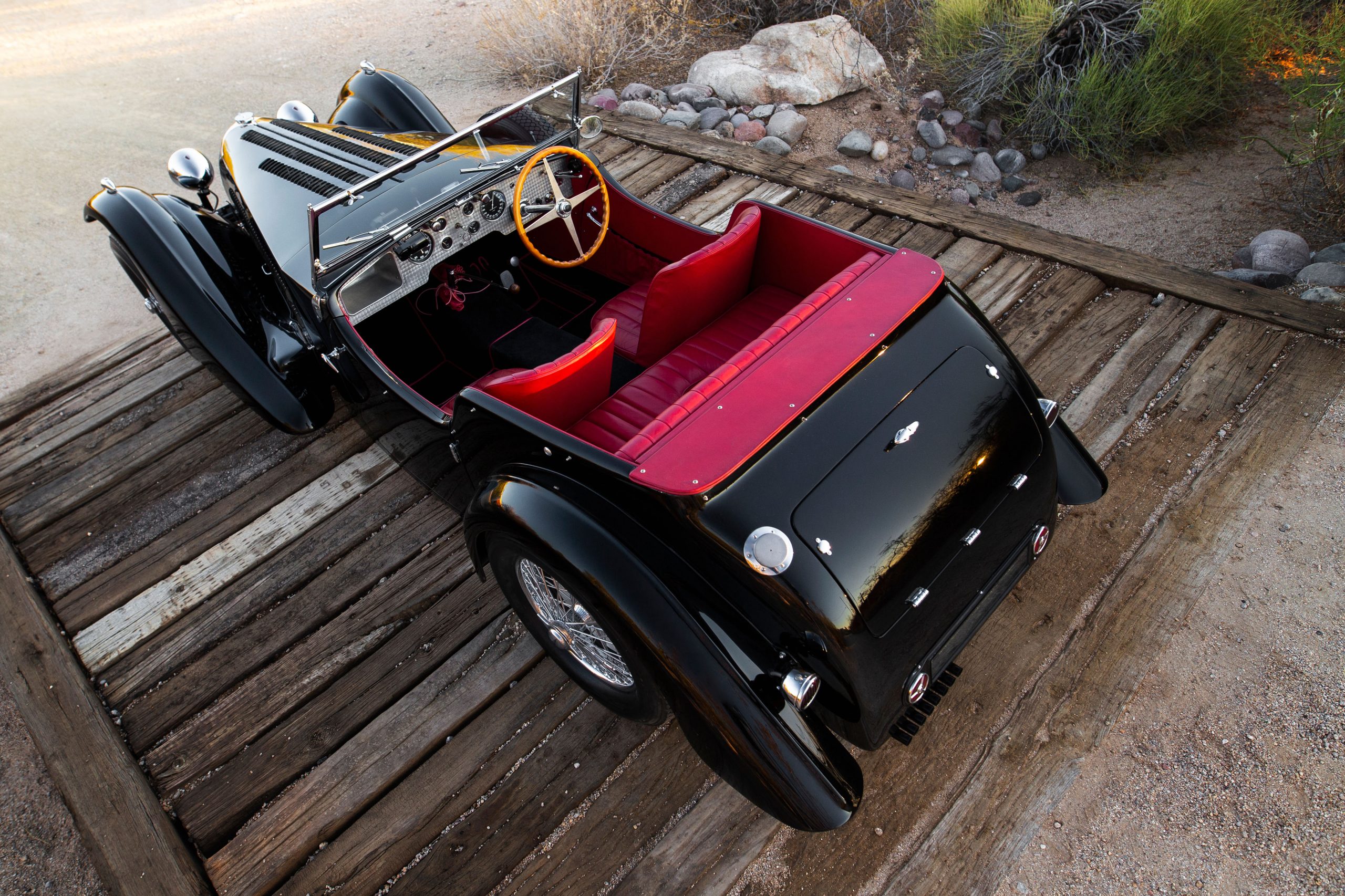 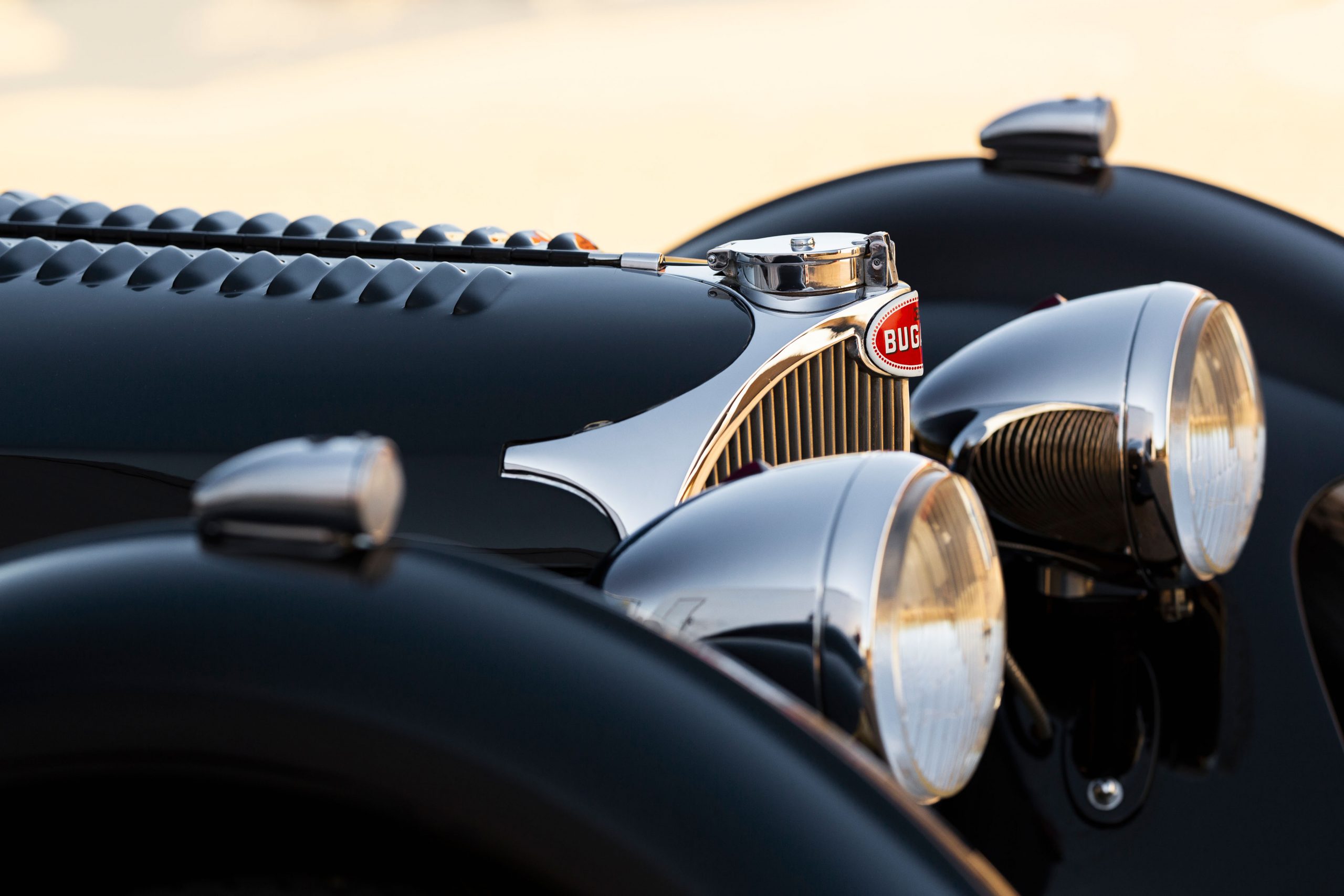 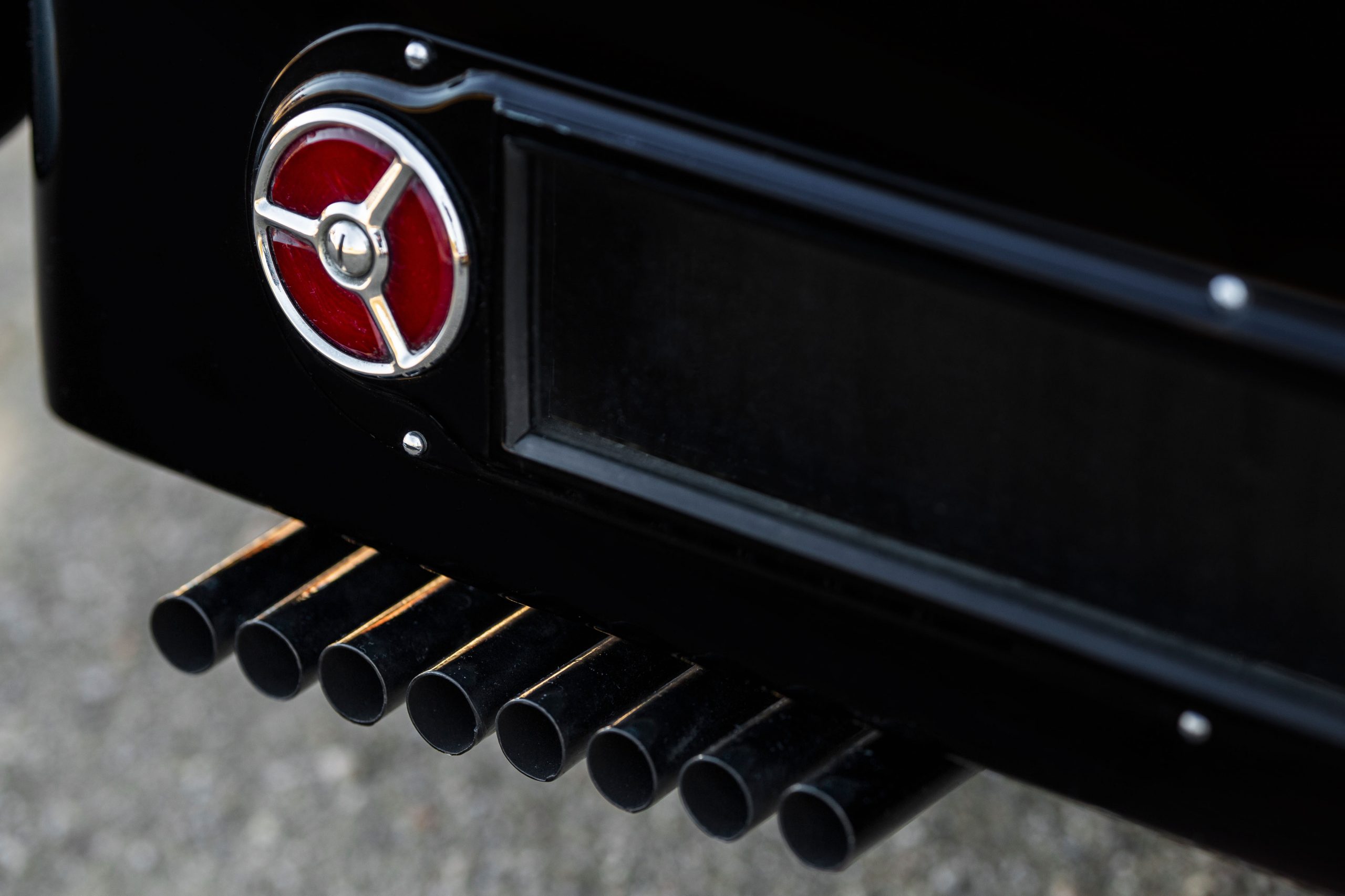 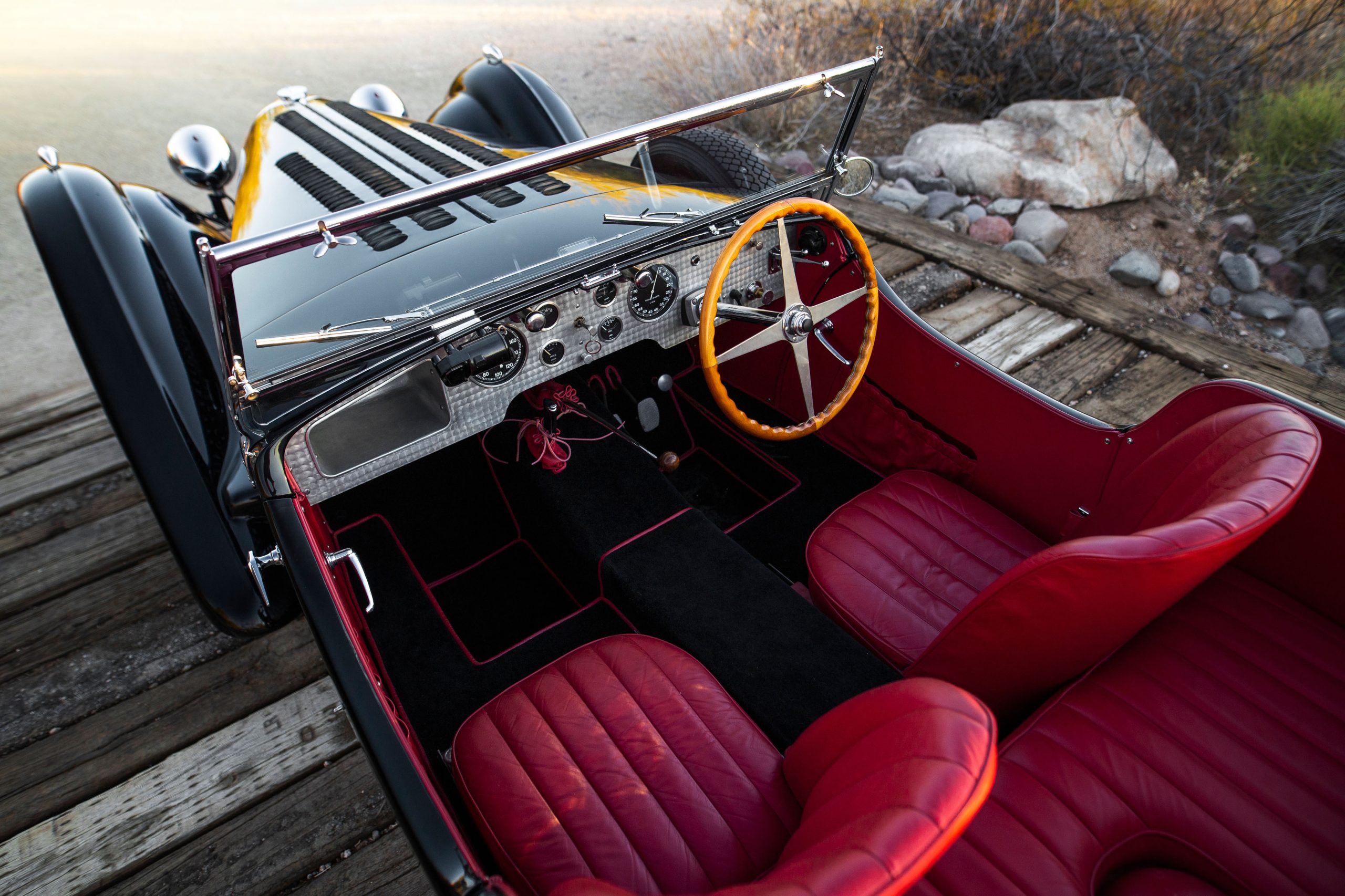 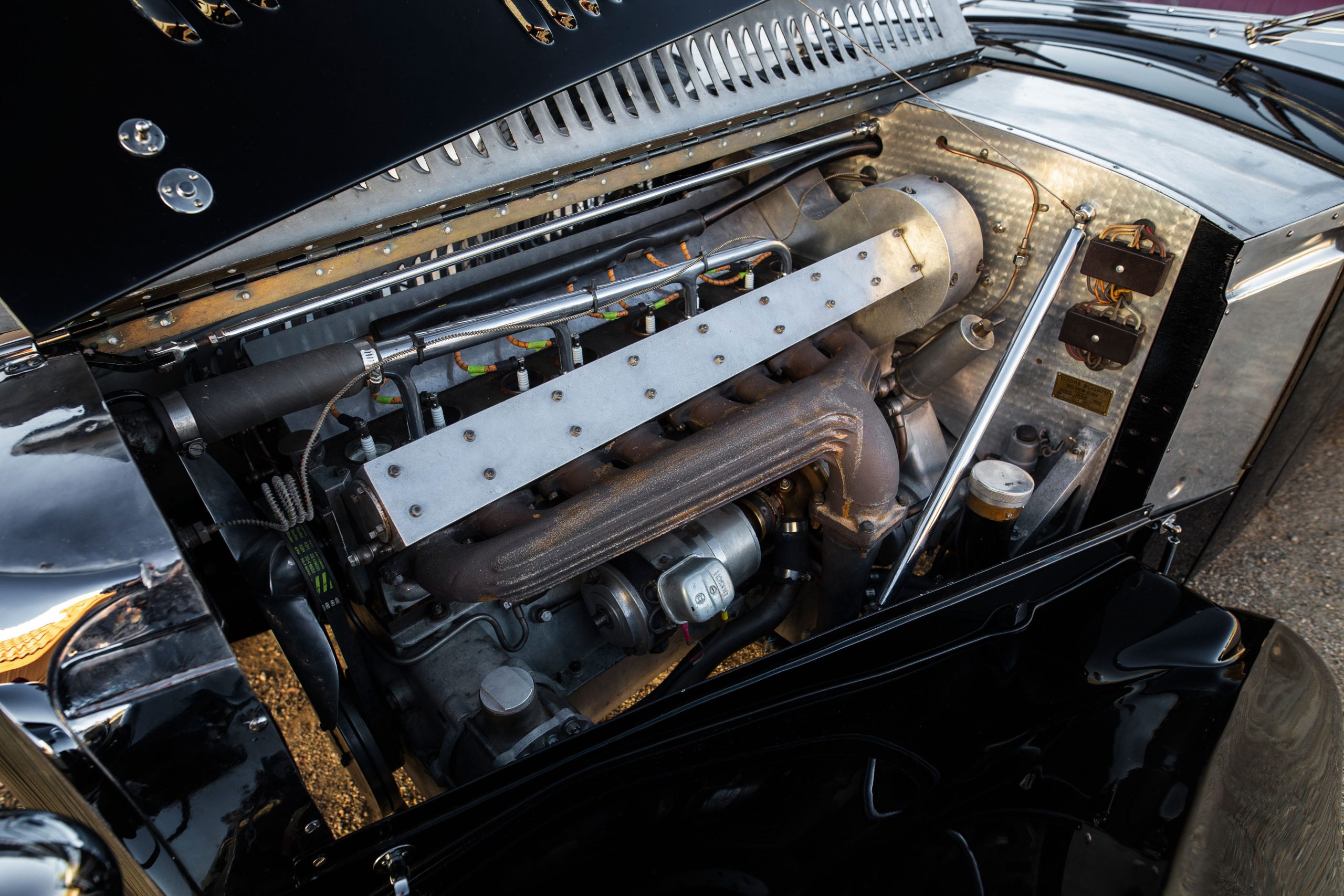