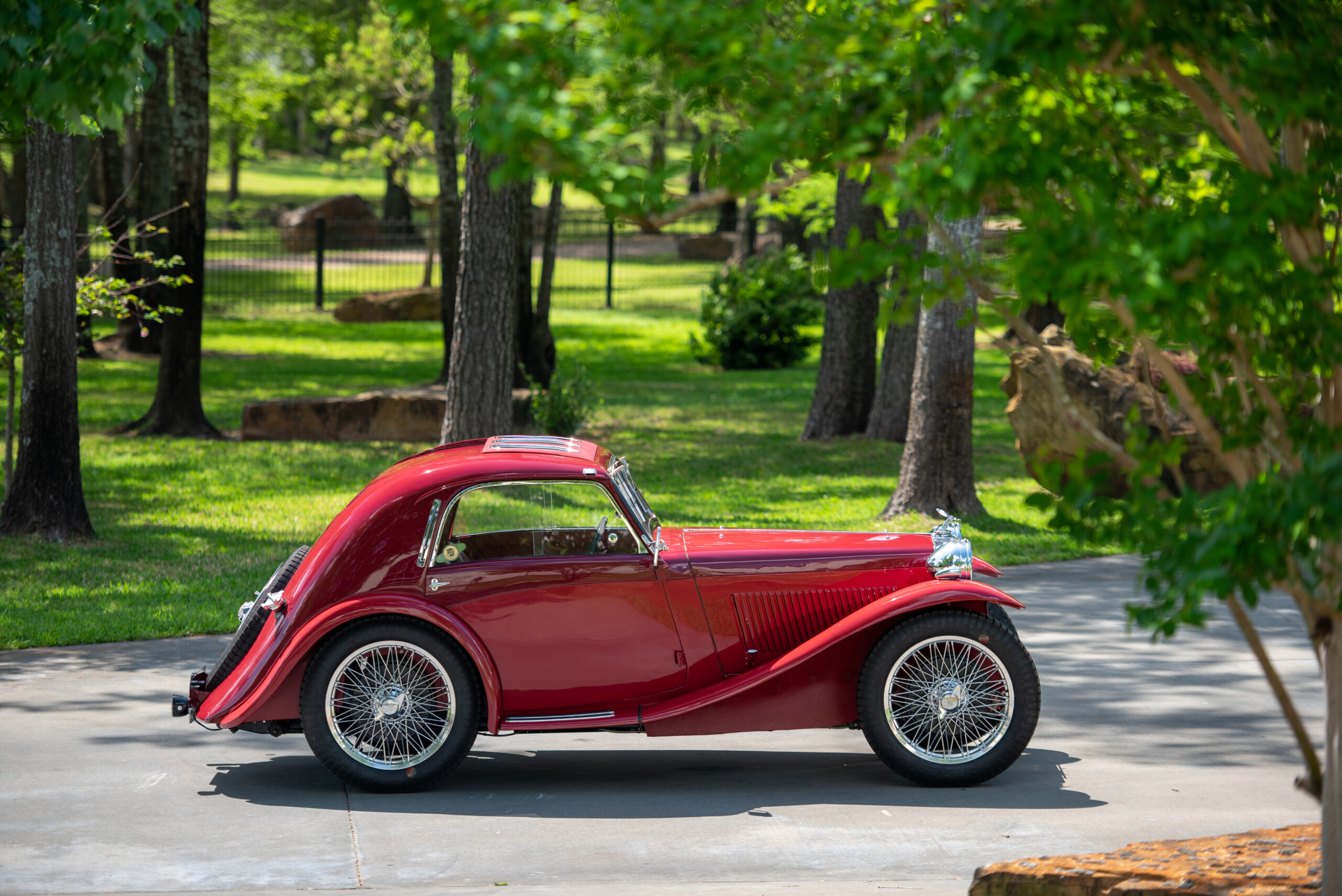 Evaluation: One of 14 PB Airline Coupes built and few survivors. Restored in Europe in the 2000s. Presentable but older paint with a few chips on the right front fender and a scuff on the left A-pillar. Older tires. Tidy underneath. Some dirt and dust in the interior so it could use a detailing, but there’s nothing seriously wrong in there. A super cool prewar MG with a rare, handsome streamlined body, and the sunroof with three small “cathedral” windows cut in it is an awesome detail.

Bottom Line: For us Americans, the MG story really starts in the 1940s when the T-Series helped this country fall in love with road racing and nimble little roadsters that flew in the face of the large, clumsy cars coming out of Detroit. But MG’s tradition of lively, moderately priced two-seaters goes back well before World War II in the UK/Europe with cars like the original Midget and the P-Type.

Any P-Type MG is rare enough on our side of the pond, but this one’s body style made it a standout among the group of 33 MGs offered out of Gene Ponder’s collection. Several British coachbuilders built swoopy “Airline” bodies in the Art Deco era, and MGs are perhaps the best known. They’re still extremely rare which explains the six-figure price here, but it was still surprisingly modest. Bonhams sold a PA Airline Coupe at Amelia in 2016 for $132,000, and a bit further back RM sold Ponder’s six-cylinder NB Airline Coupe back in 2007 for a staggering $398,750. So even if that itty-bitty four-banger makes just 43 horsepower, the new owner here got a lot of car for the money so long as they focus on the style, fun, and exclusivity. 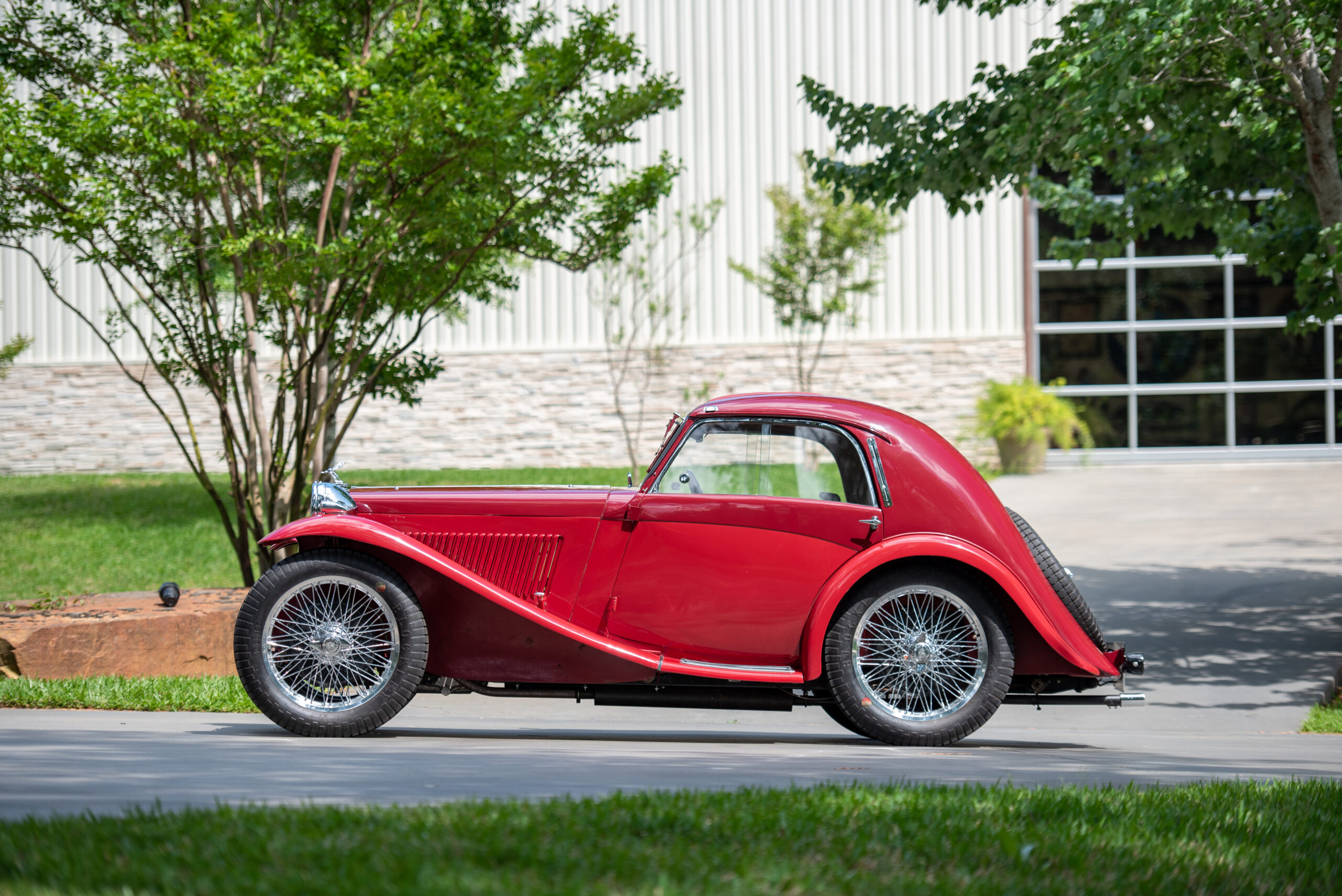 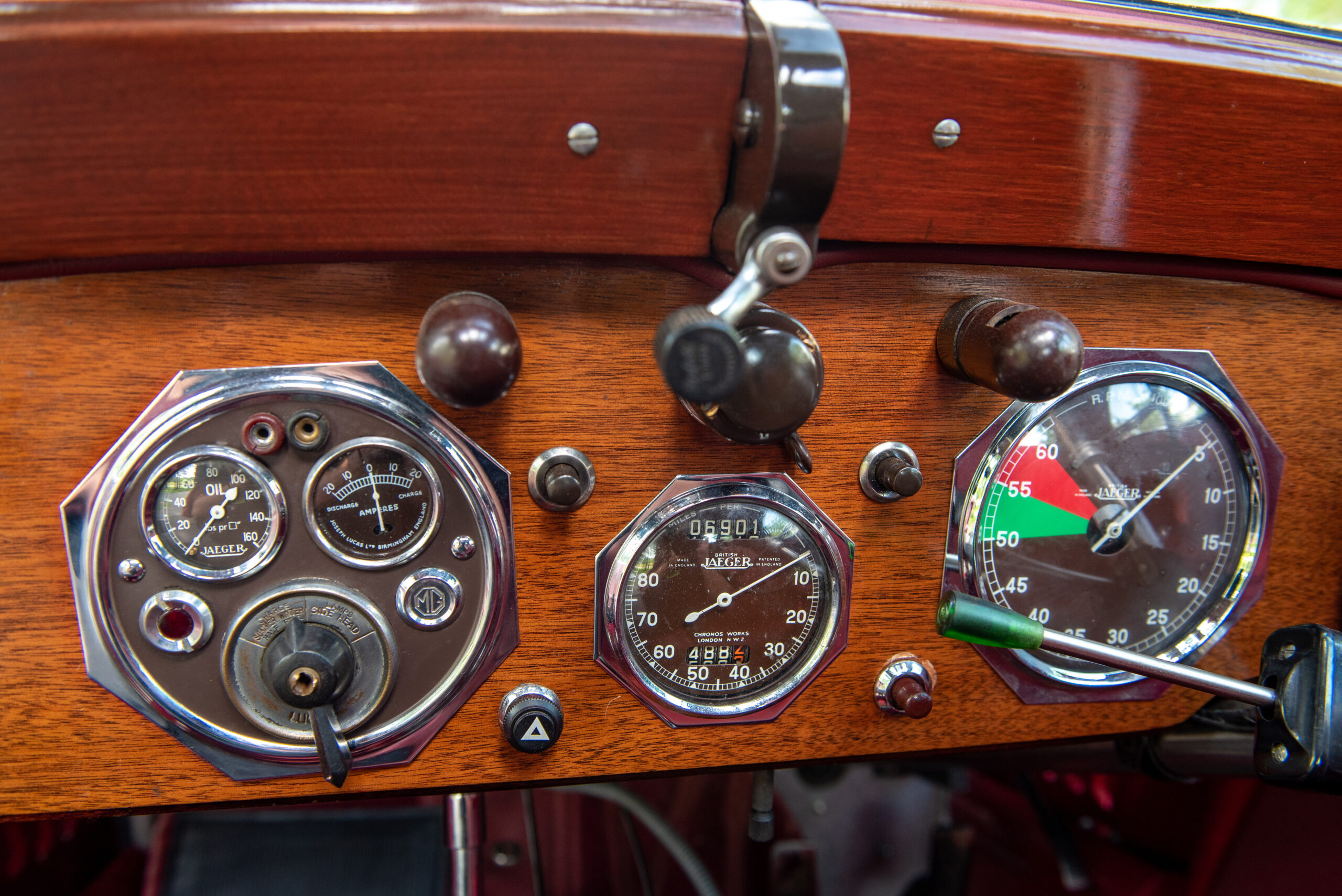 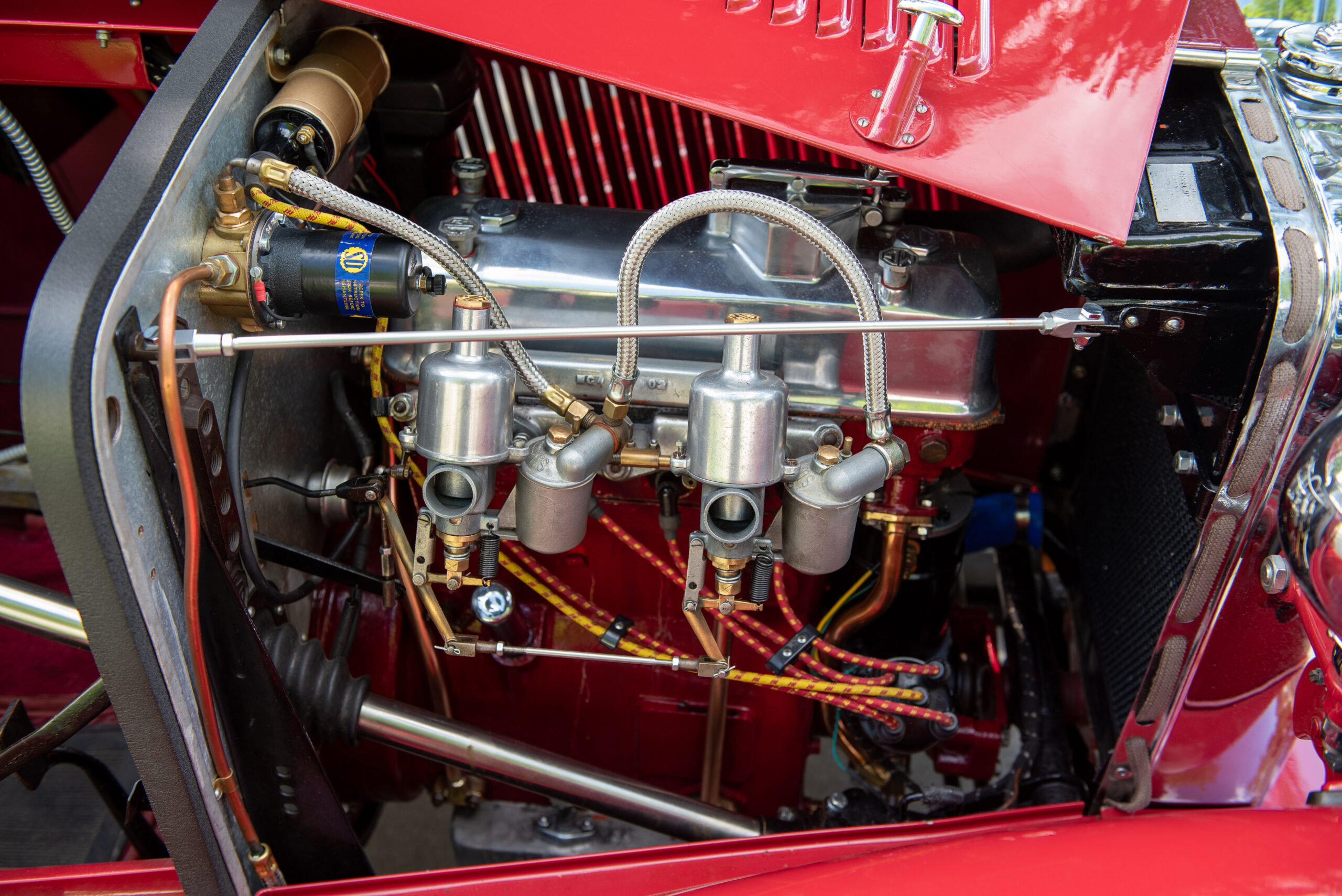 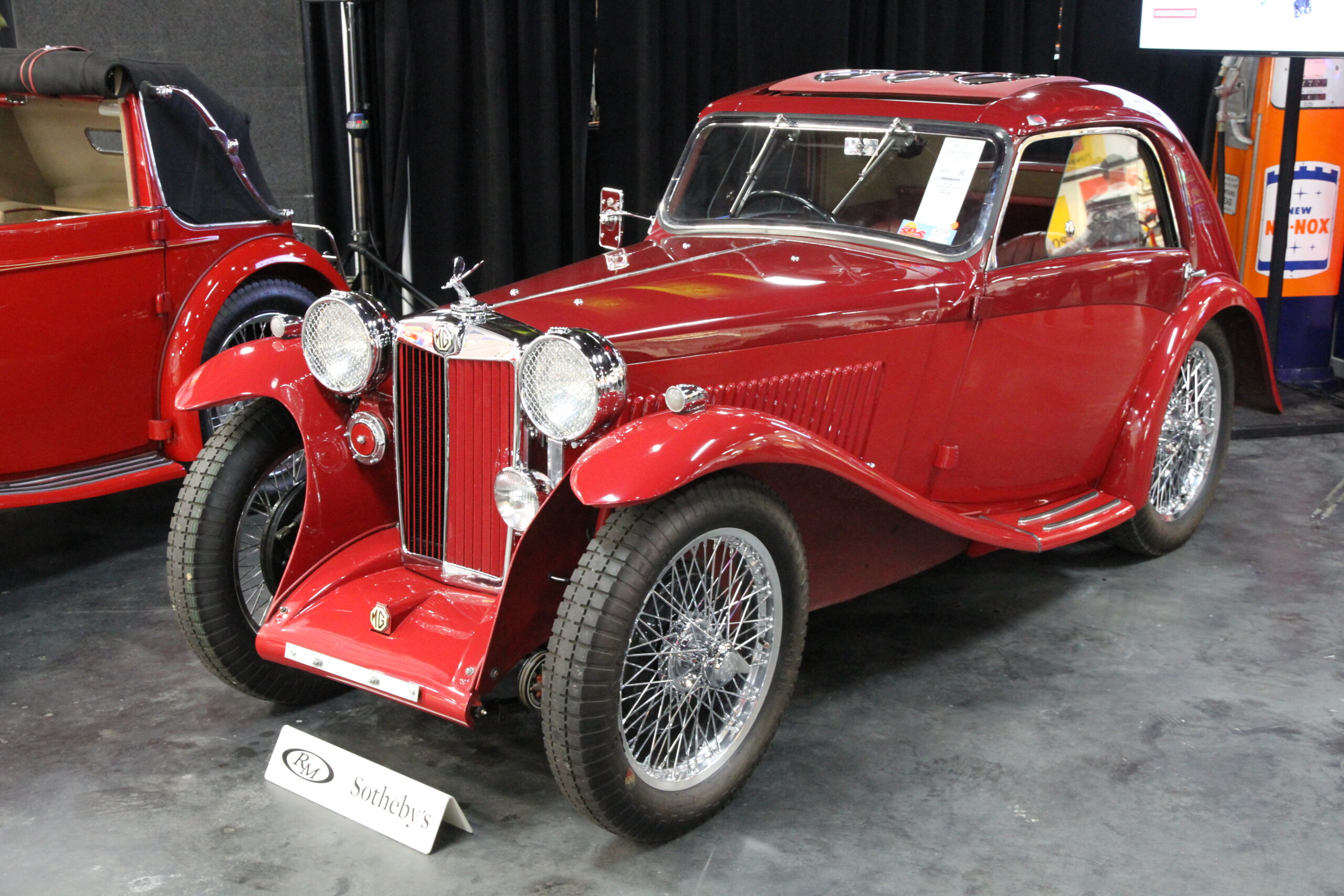 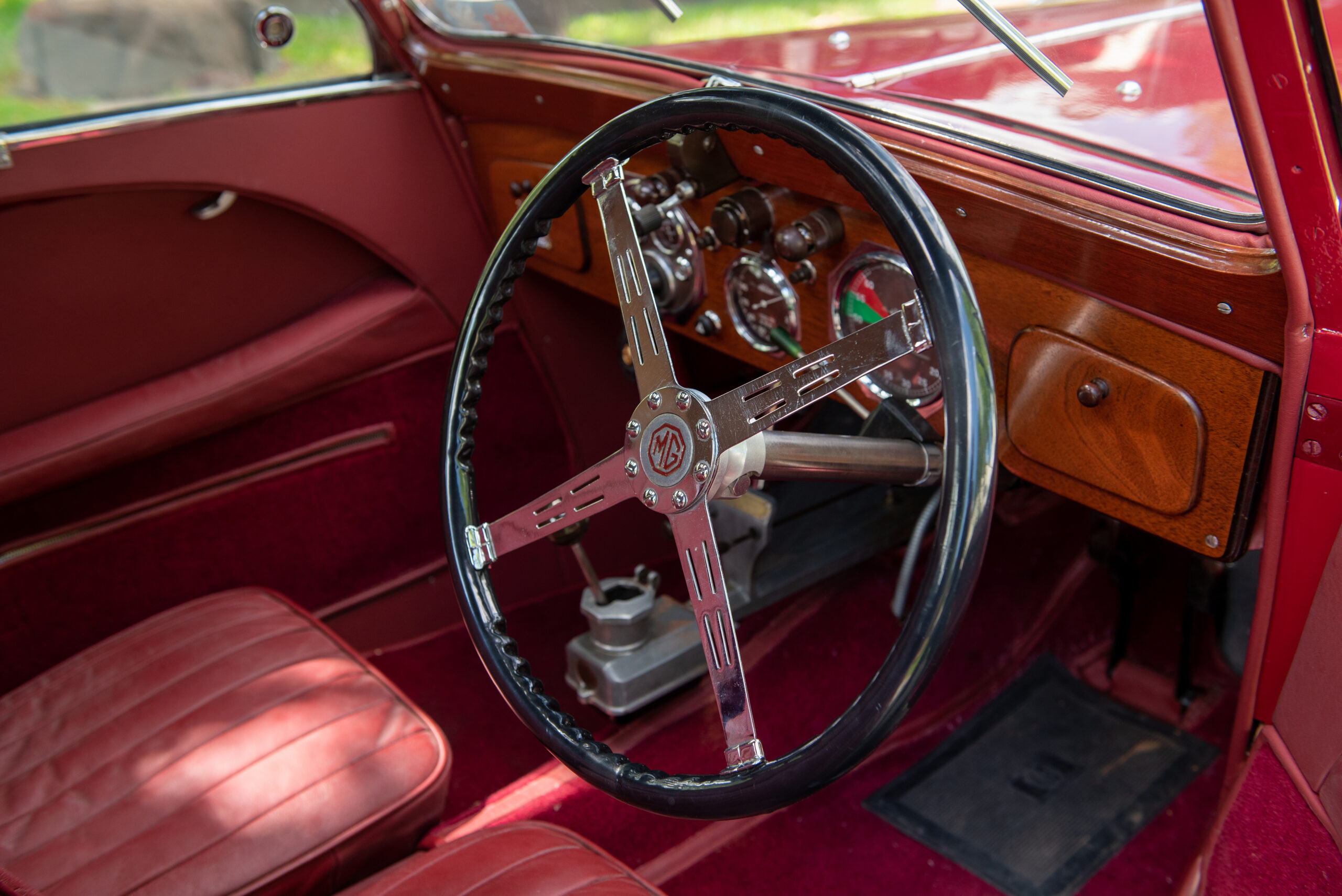 A story about
BritishPrewarRM Sotheby's