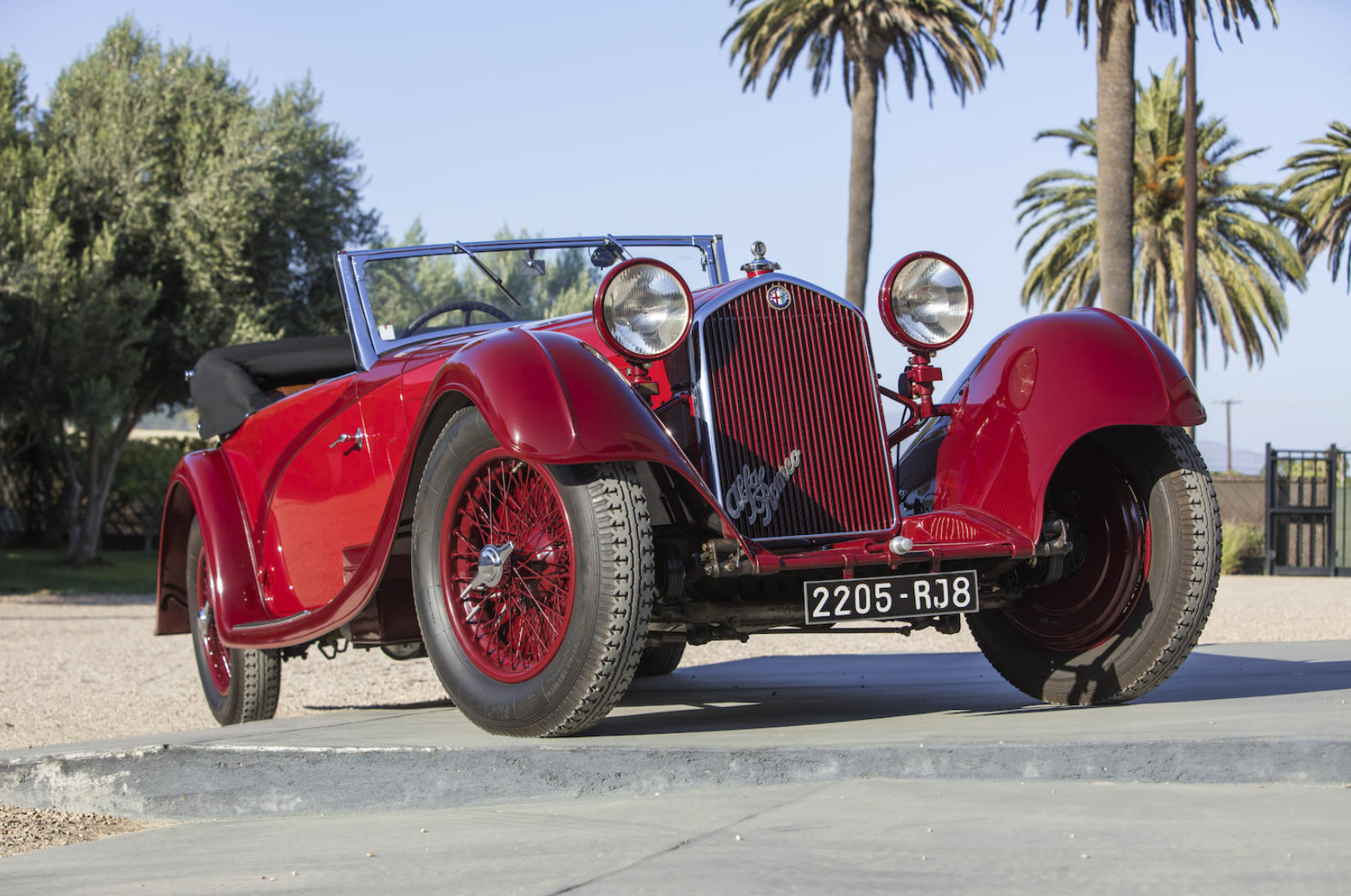 Evaluation: Visually maintained, largely original | Represented as the original body and drivetrain with a clear, succinct history of just five owners, beginning with Raoul Calvayrac. Next owned by Hubert R. Harmon in the States after WWII and, eventually, by Jim Ibold for four decades. It was acquired from Ibold by Patrick Ottis in 2004, displayed at Pebble Beach in 2005, then repainted, reupholstered, and again displayed at Pebble in 2010, where it won its class. Subsequently sold to the present owner, it was a class winner again, at Amelia Island in 2018. Carefully preserved and meticulously maintained for almost nine decades. Good paint, interior, and bright trim.

Bottom Line: The opportunity to acquire a car like this—of the highest quality, performance, and coachwork when new and preserved for generations—comes along only rarely. It’s not a two-seat Monza, which would cost at least twice as much, but it’s attractive nonetheless, it’s eligible for most of the same events, and it has room for friends. The history is benign and solid, its condition exceptional. Those all sound like arguments for a higher price than the reported high bid. 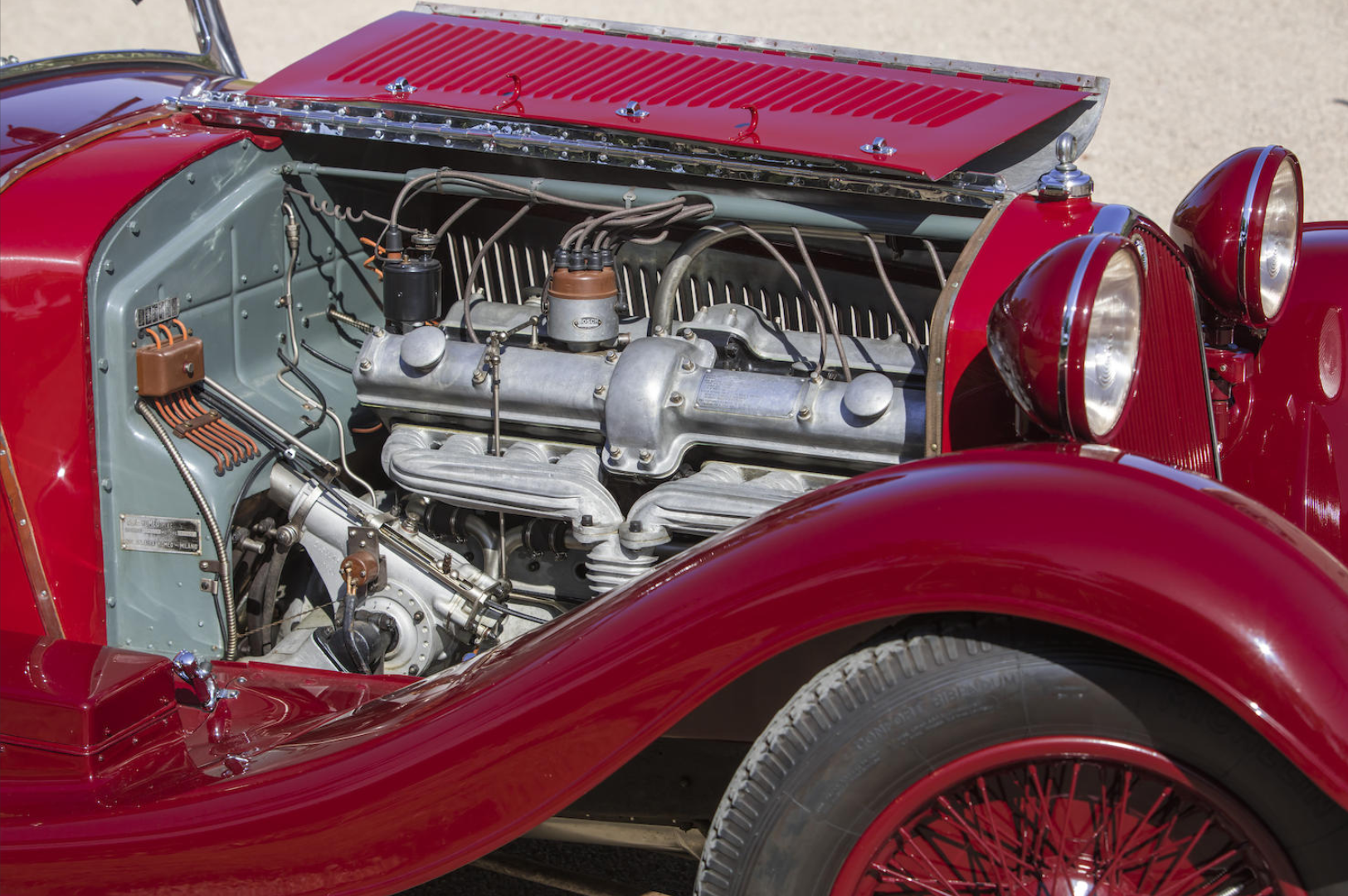 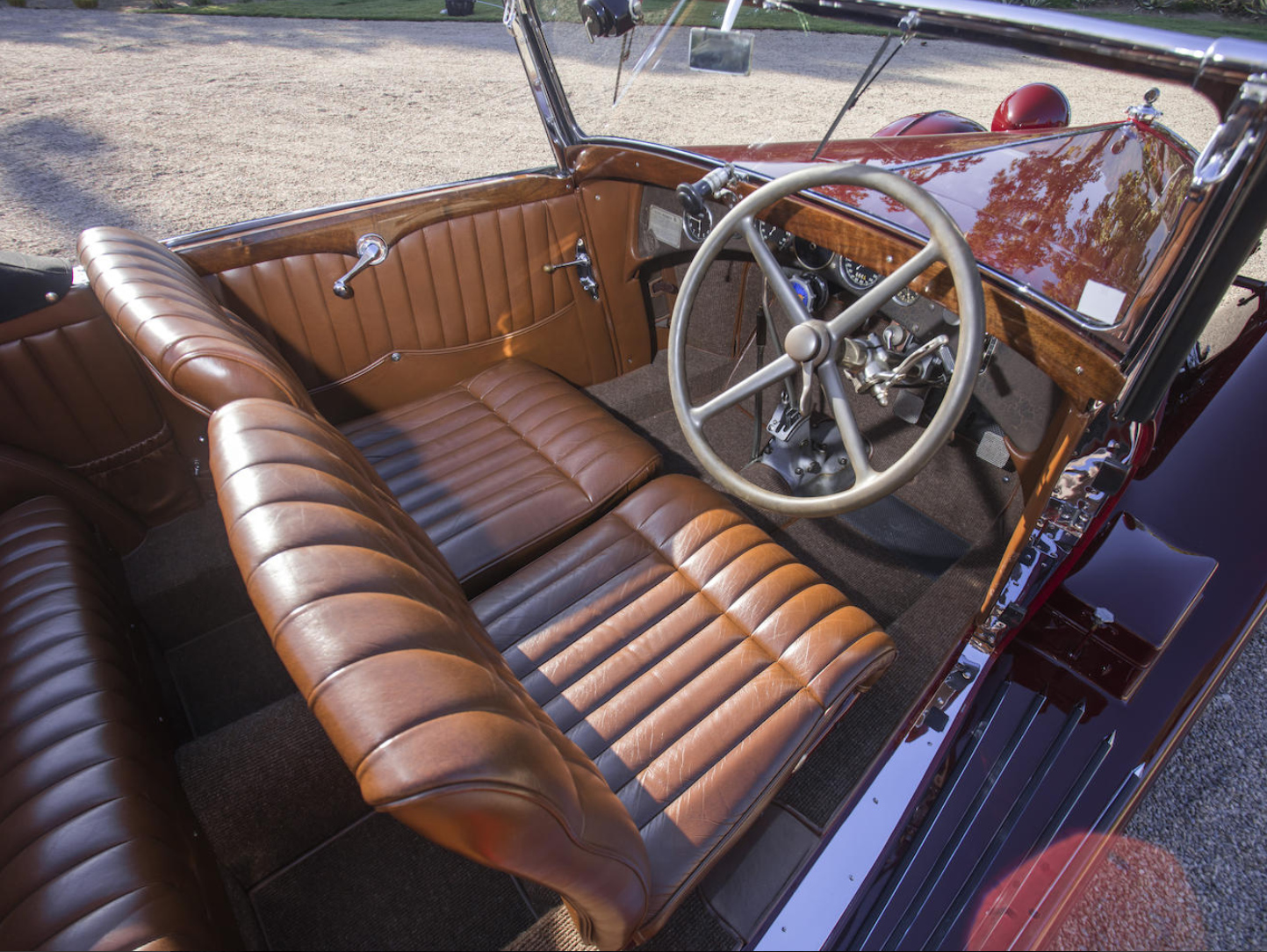