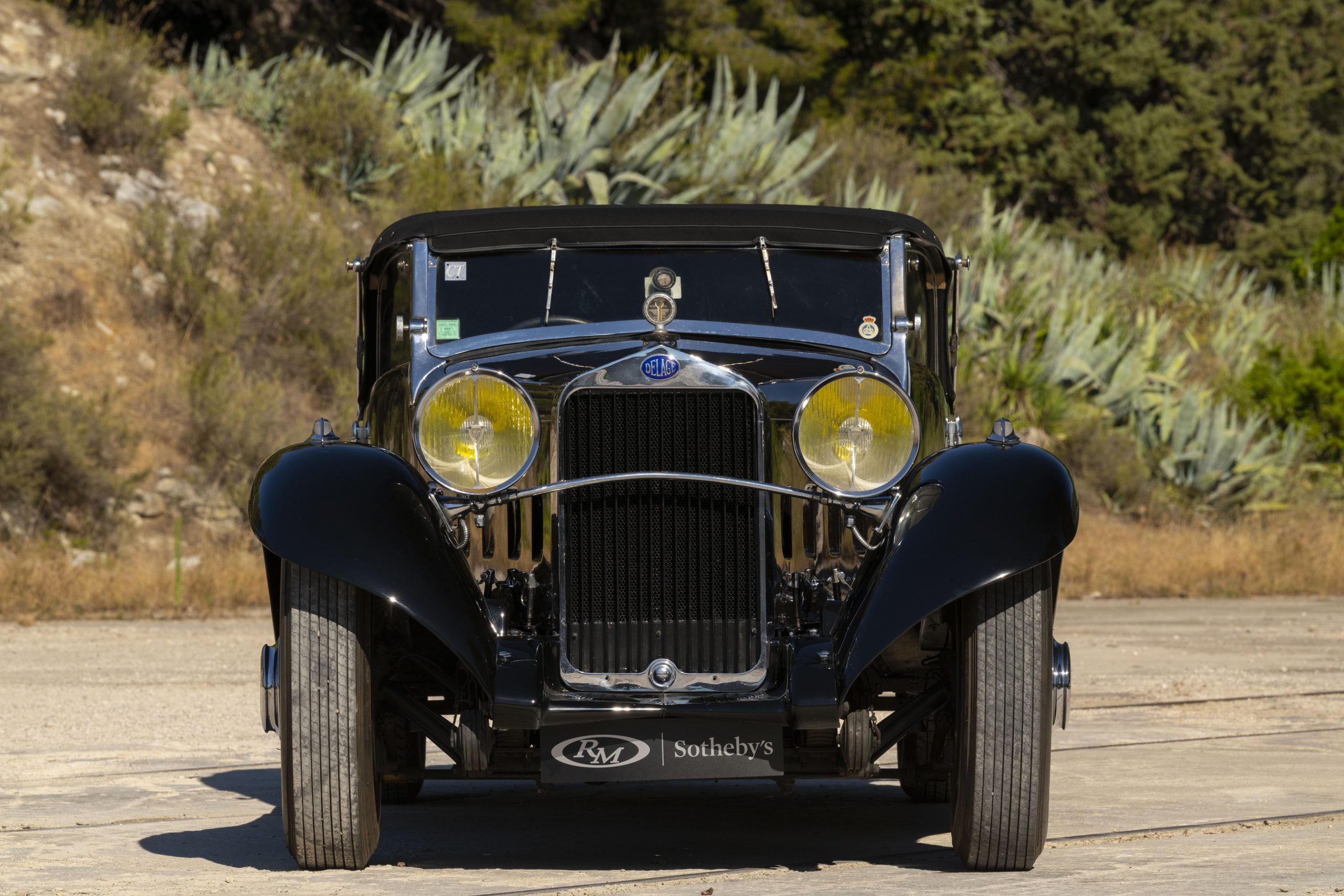 Evaluation: Bought off the show stand at the 1933 Paris Motor Show. Later owned by chef Andre Surmain and later by Albert Prost and his family from 1978-2014. Coachwork designed by De Corvaia, executed by Portout, a sleek design even on the short wheelbase D8S chassis. Never fully restored but with sound paint and interior. Most of the chrome is weak. The chassis is aged and dirty and the car is probably due for restoration which its complete and sound condition will make straightforward if not inexpensive.

Bottom Line: Sold by Artcurial at Retromobile in 2014 for $1,260,112 (Euros 925,600) and offered by Gooding at Pebble Beach in 2015 where the reported high bid was $1.1 million (Euros 990,100) both while still in its prior Albert Prost livery of yellow over black fenders. The subsequent repaint favors the body’s style and gives it a subtle grace but doesn’t seem to have helped its value. It is an exceptional car, bought for a moderate price and the new owner should be very happy with both the car and the price paid for it. 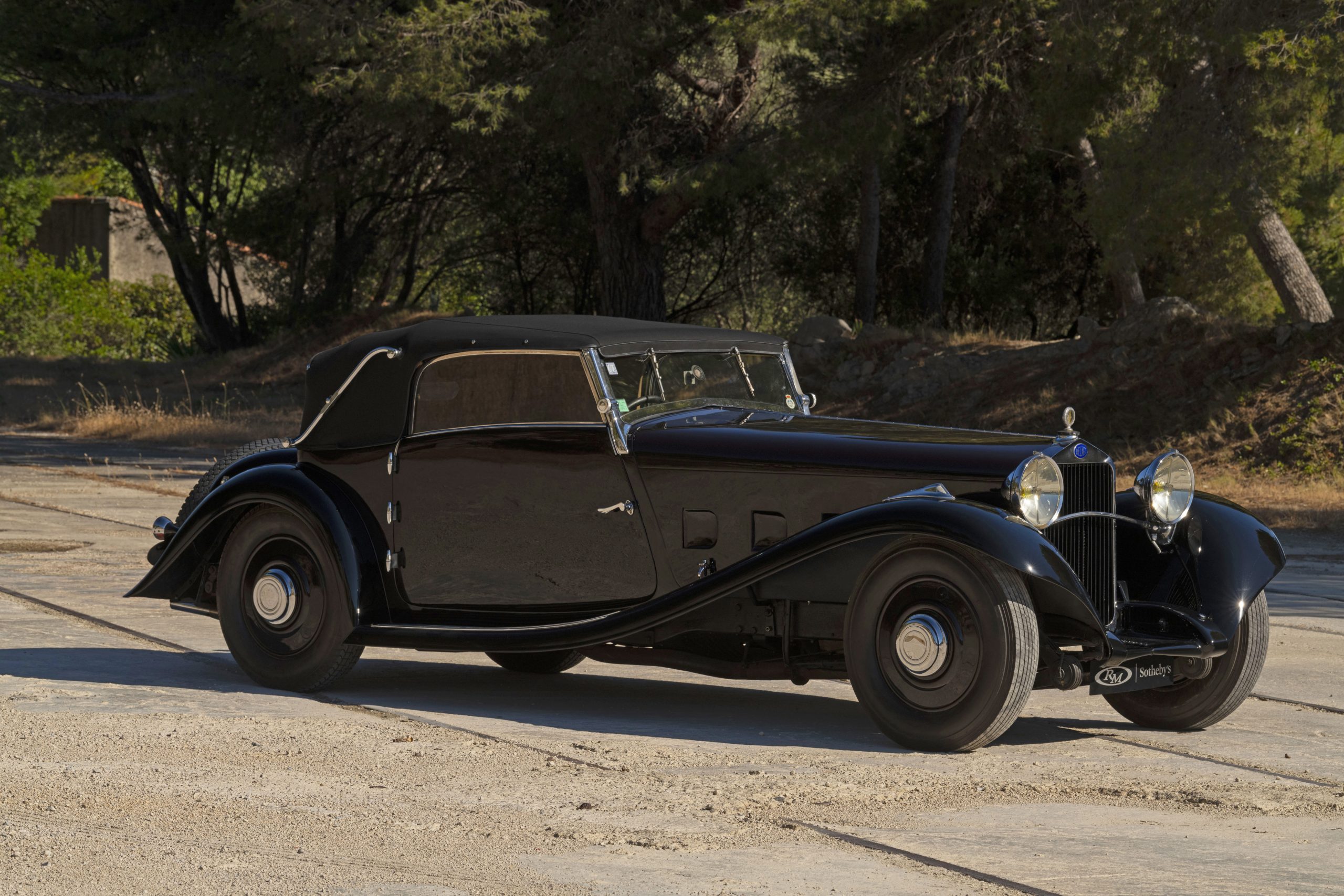 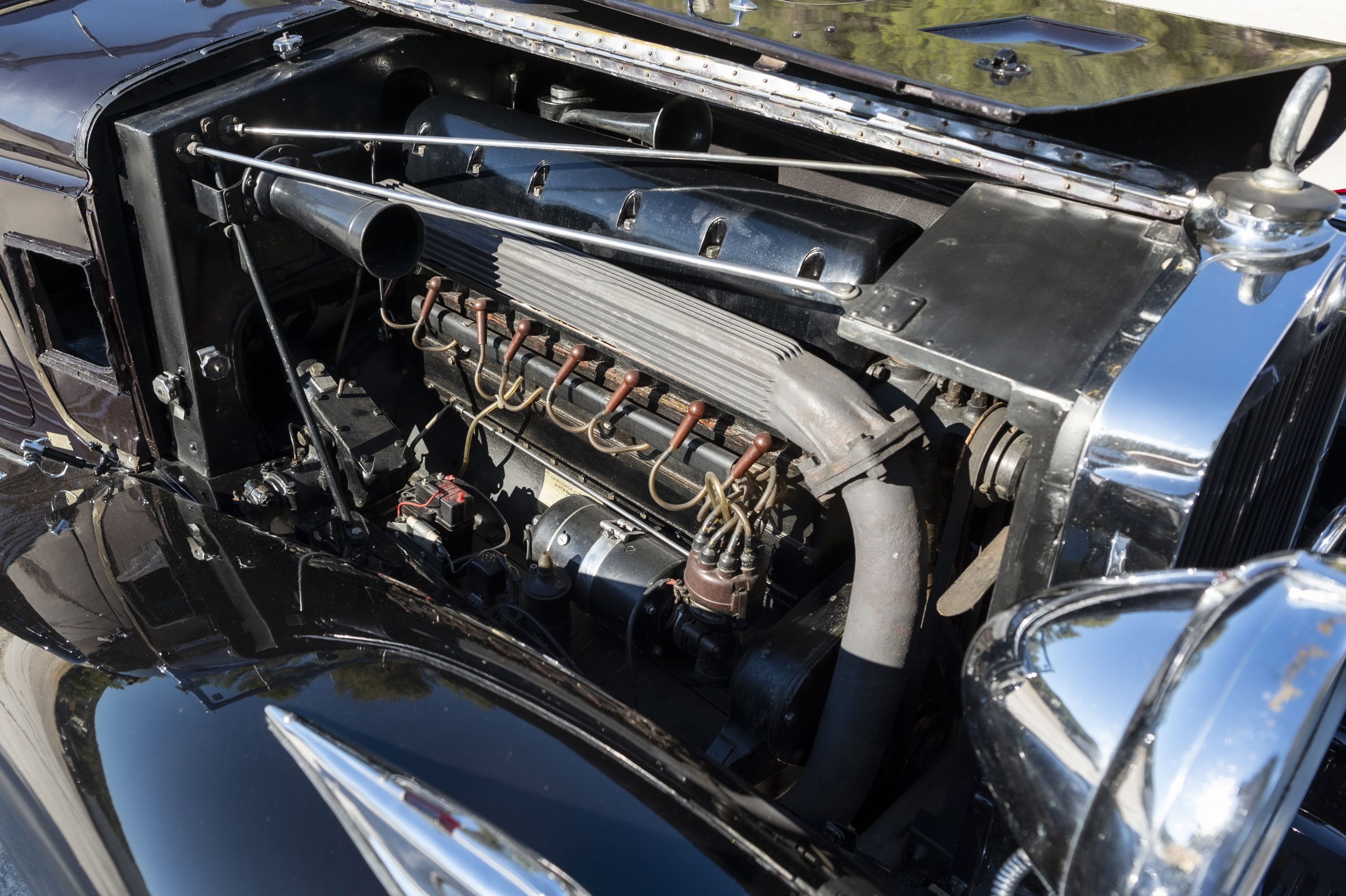 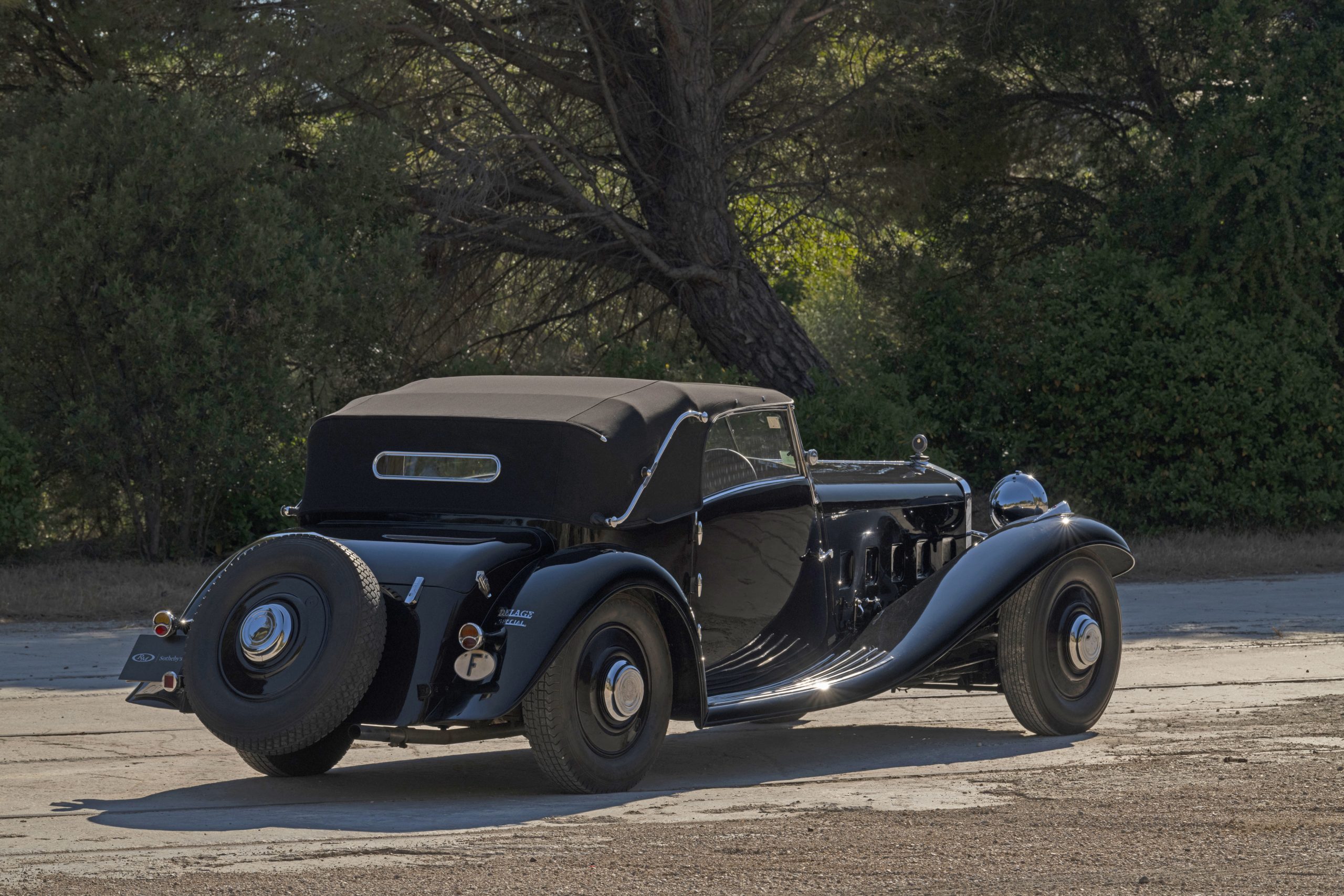 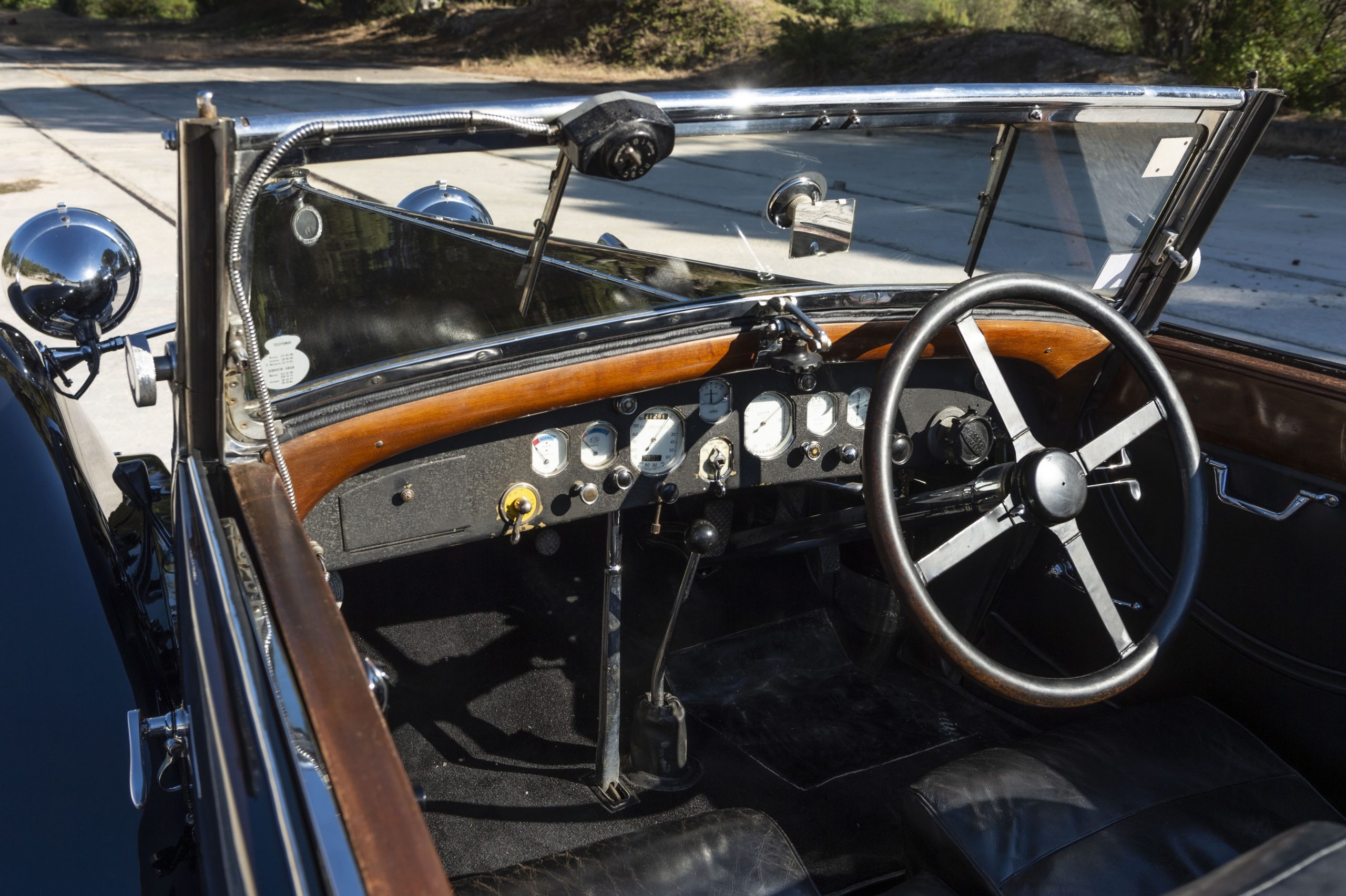 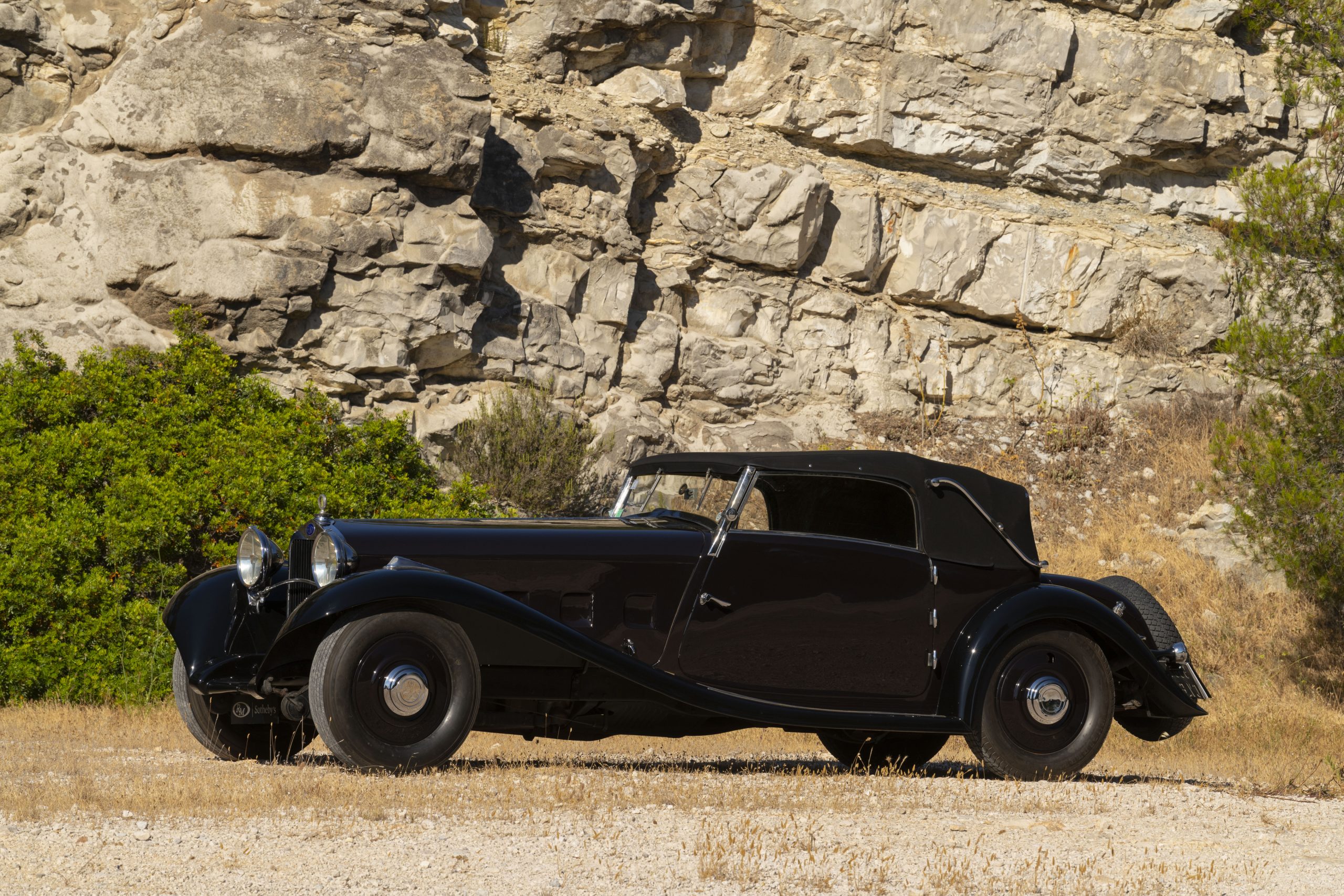