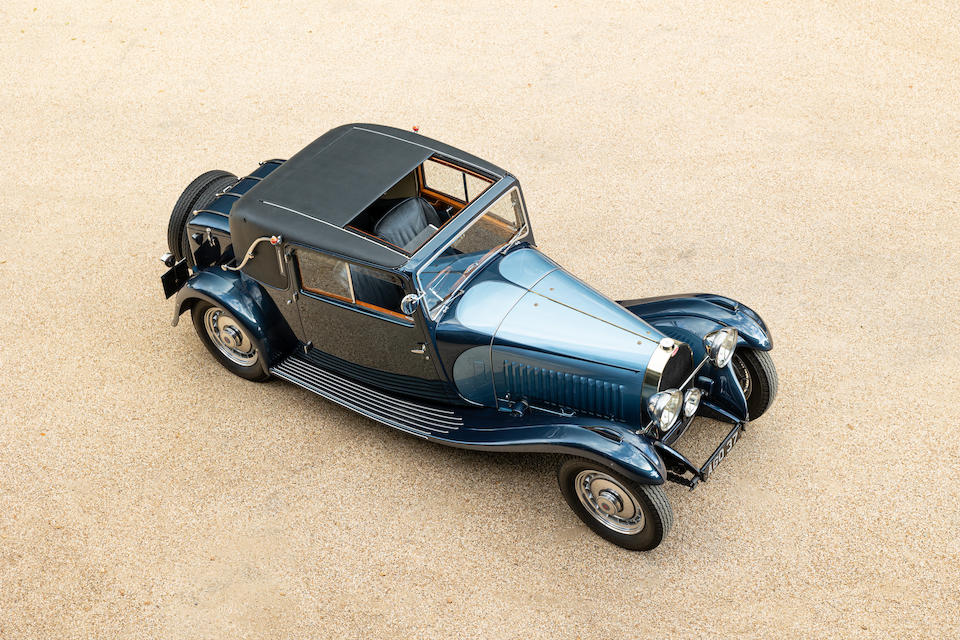 Evaluation: Represented as the first Bugatti Type 46S (“S” for supercharged) imported into the UK and one of just 18 supercharged models made. Known and extensively documented ownership from new and comes with a spare engine. £72,000 was spent with marque specialist Ivan Dutton over the period 2005-2008, then Don Law Racing carried out work in 2013 and 2014 at a cost of £68,000. The car has resided in Houston, Texas with Charles Burnett III and more recently in New Zealand in 2017. There, some body damage was sustained when a door flew open but this was repaired, as was much of the wood body frame due to dry rot. Superbly finished paint. The wonderful straight-eight tall alloy engine is well maintained but weeping oil slightly. The chassis and suspension are in exemplary condition. The interior is a delight with the finest wood and metal finishes. The leather has light but forgivable wear. A mostly excellent large coachbuilt Bugatti.

Bottom Line: The Type 46 was a volume seller by Bugatti standards, with more than 400 built, but only 18 of those were supercharged. Even so, most Type 46s are “just” mid-six-figure cars, and this one fell right into that range despite its blower and its remarkably complete history file. The James Young coachwork may have held it back a bit, but at this price it’s a decent value for someone who wants to casually show and bring it to Bugatti events. 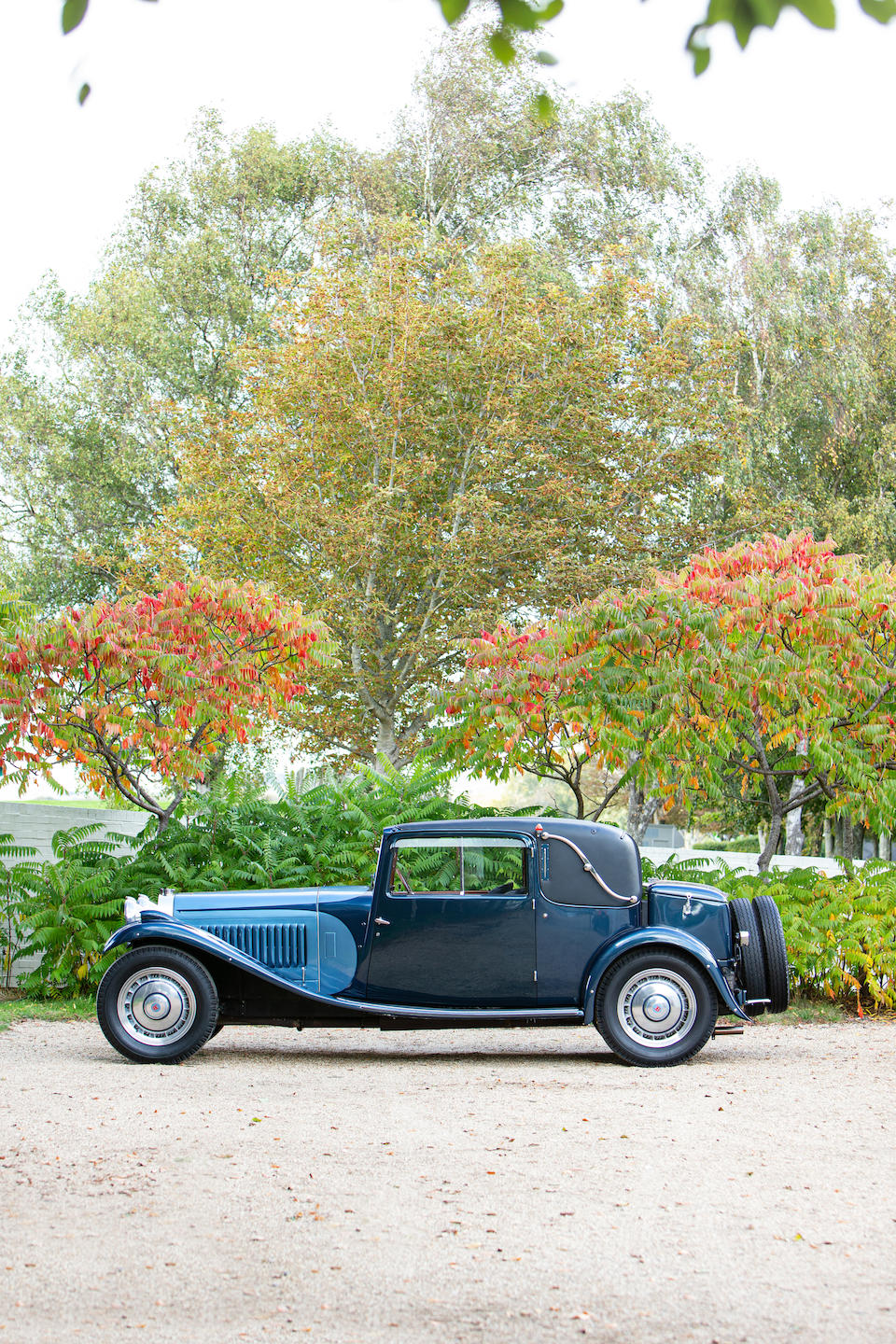