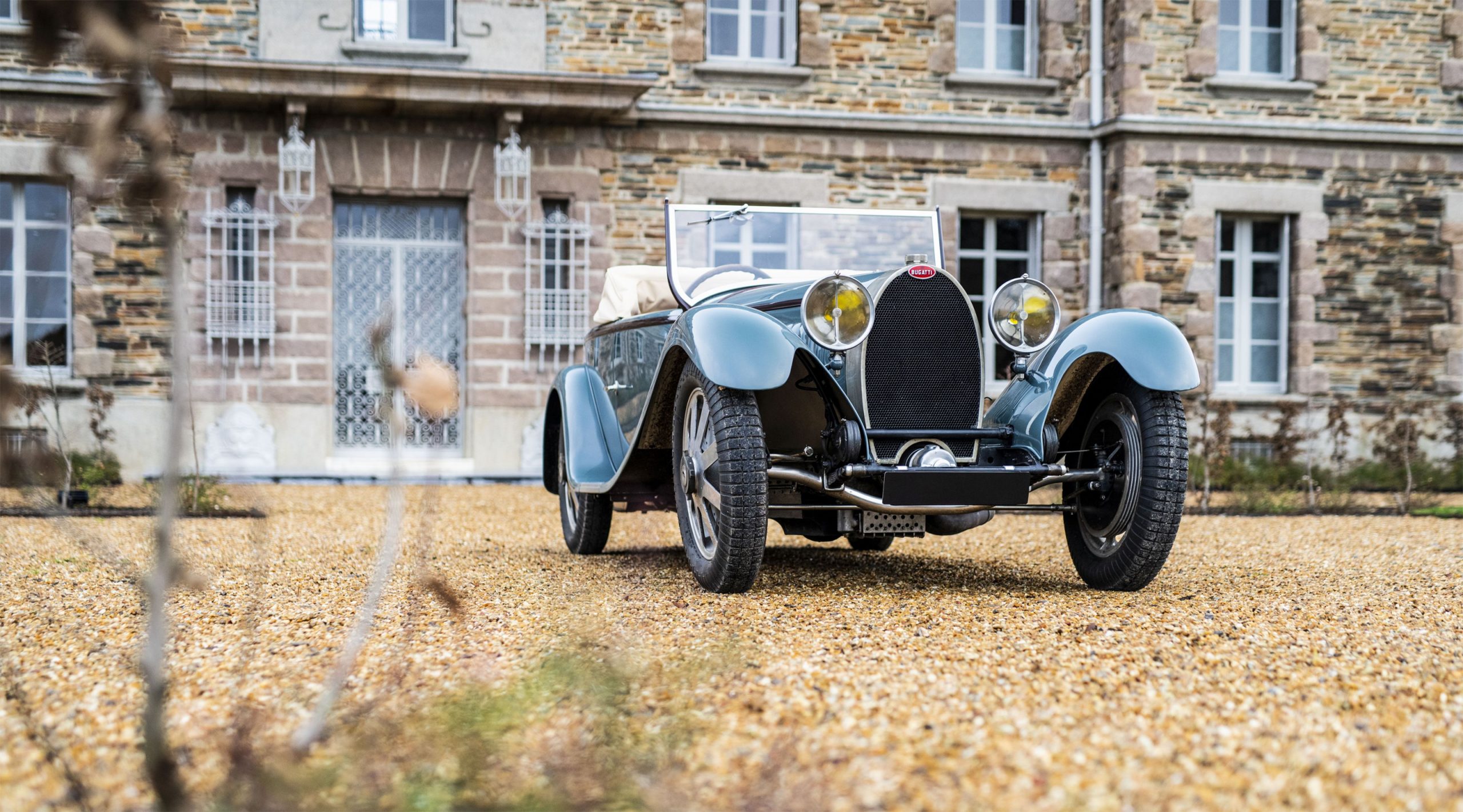 Evaluation: Represented as the original engine, mostly original chassis with matching numbers axles, bonnet, cam boxes, and gearbox. Winner of the 1947 Lyon-Charbonnieres Rally driven by Pierre Daligand. A checkered career followed in France, including with Pierre Bardinon at Mas du Clos, who had the engine transferred to a Type 51 GP replica. Years later it was clothed with this restoration of its original body, then reunited with its original engine in the last decade. Quite a history, but never parted out and substantially original although through many travails. Very good paint, good bright trim and older upholstery with some miles despite the 9 km showing on the odometer.

Bottom Line: Neither a Super Sport nor a Jean Bugatti roadster, this is nonetheless a desirable Type 55 with rare Vanvooren coachwork. It’s had its travails but has been returned to attractive, largely original condition and has an intriguing early rally history. Artcurial offered this car at Retromobile in 2015 with a low estimate of €1.3M ($1.472M at the time). It wasn’t reported sold but apparently changed hands after and then was reunited with its original engine. It attracted little love today, opening at €3M and making only one advance to the final bid of €3.3M, a result that doesn’t beggar its history or configuration. 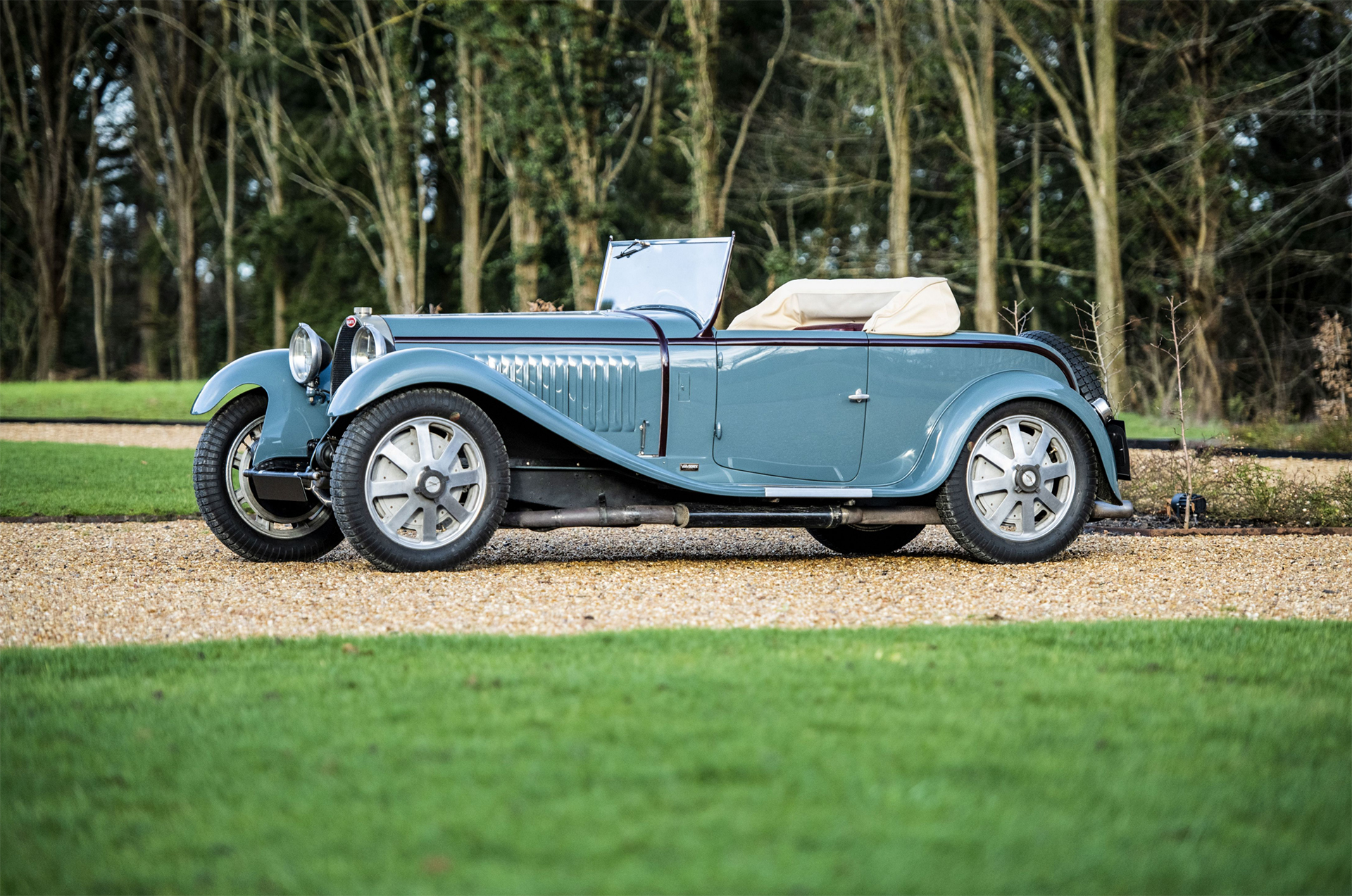 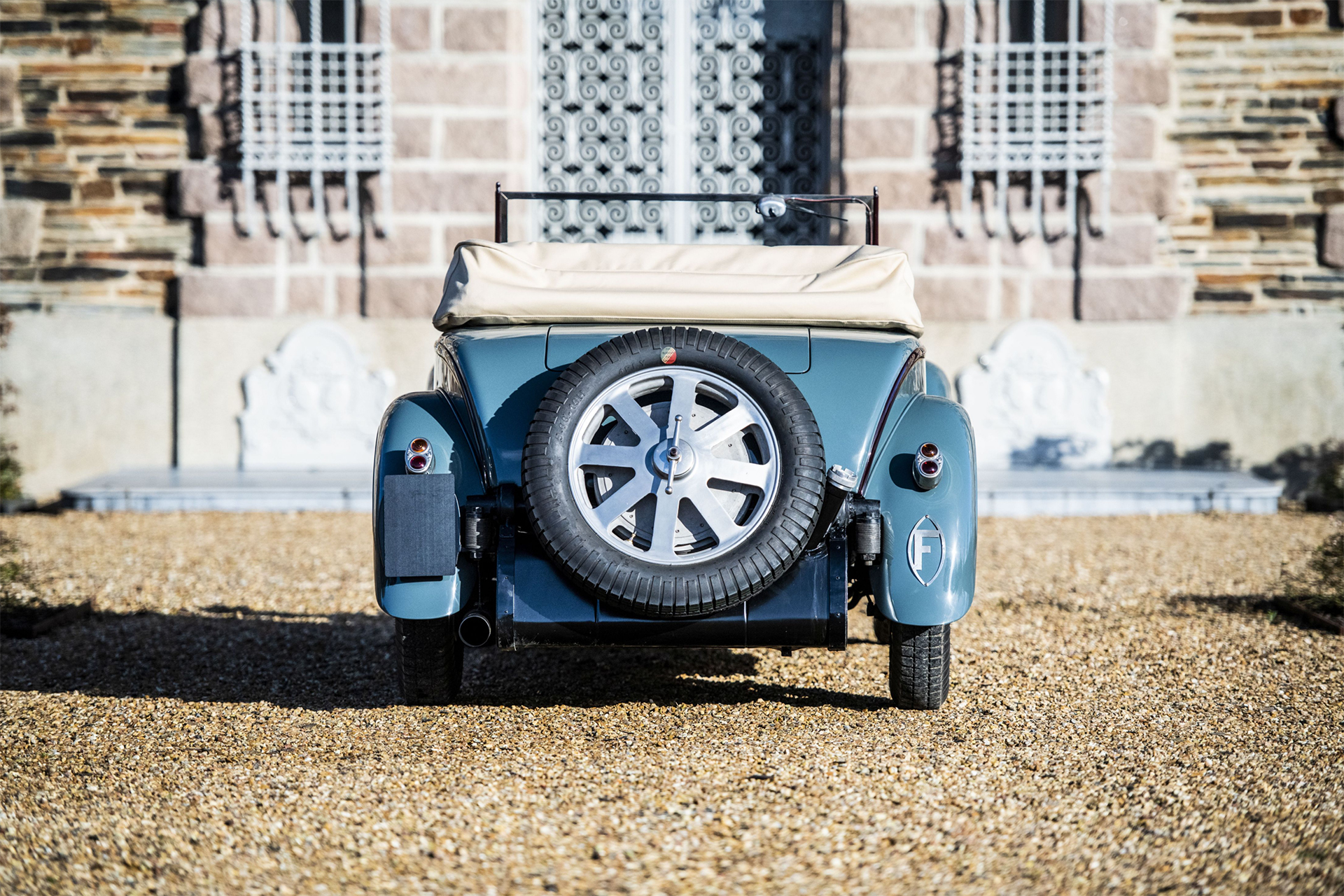 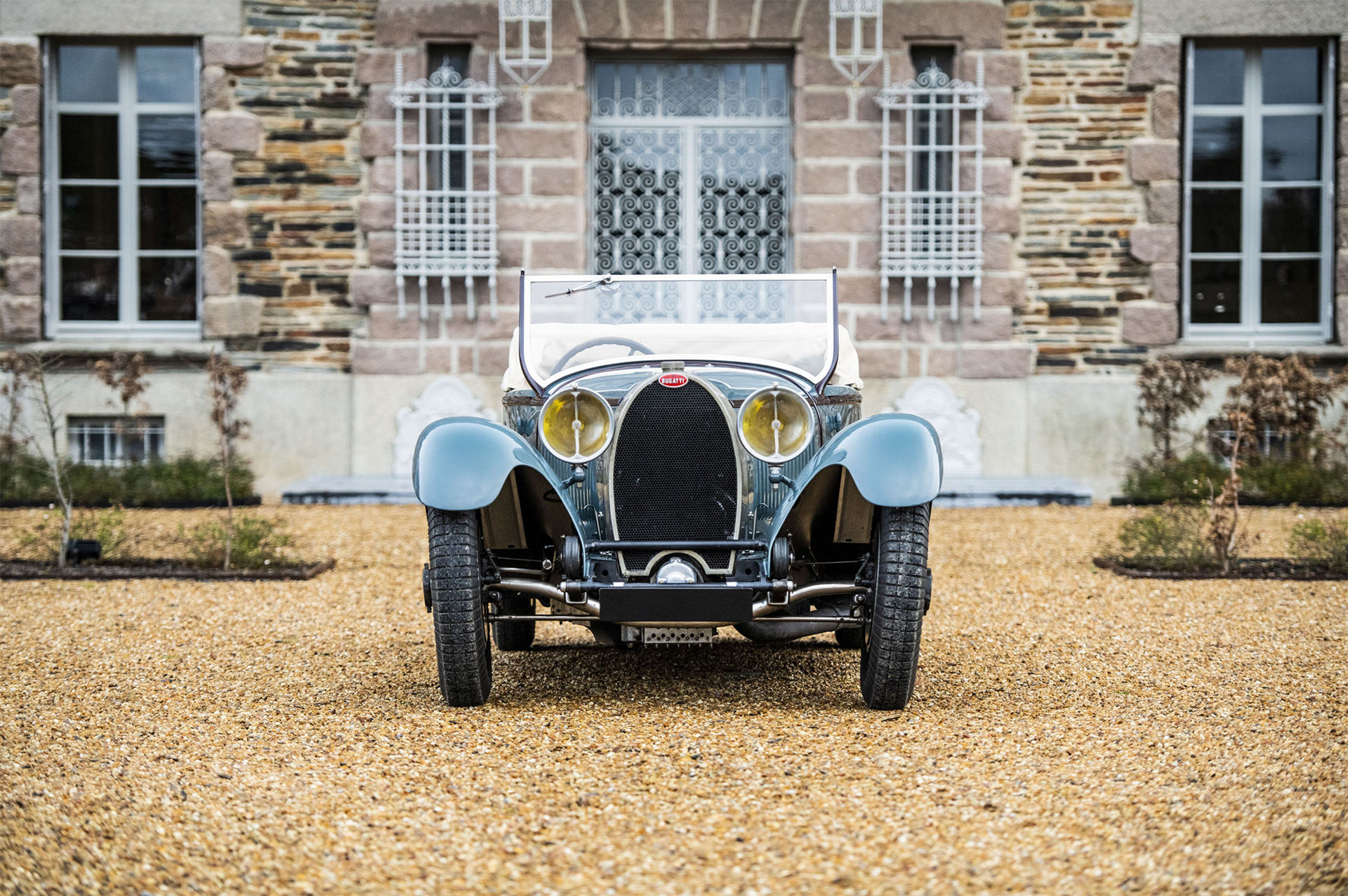 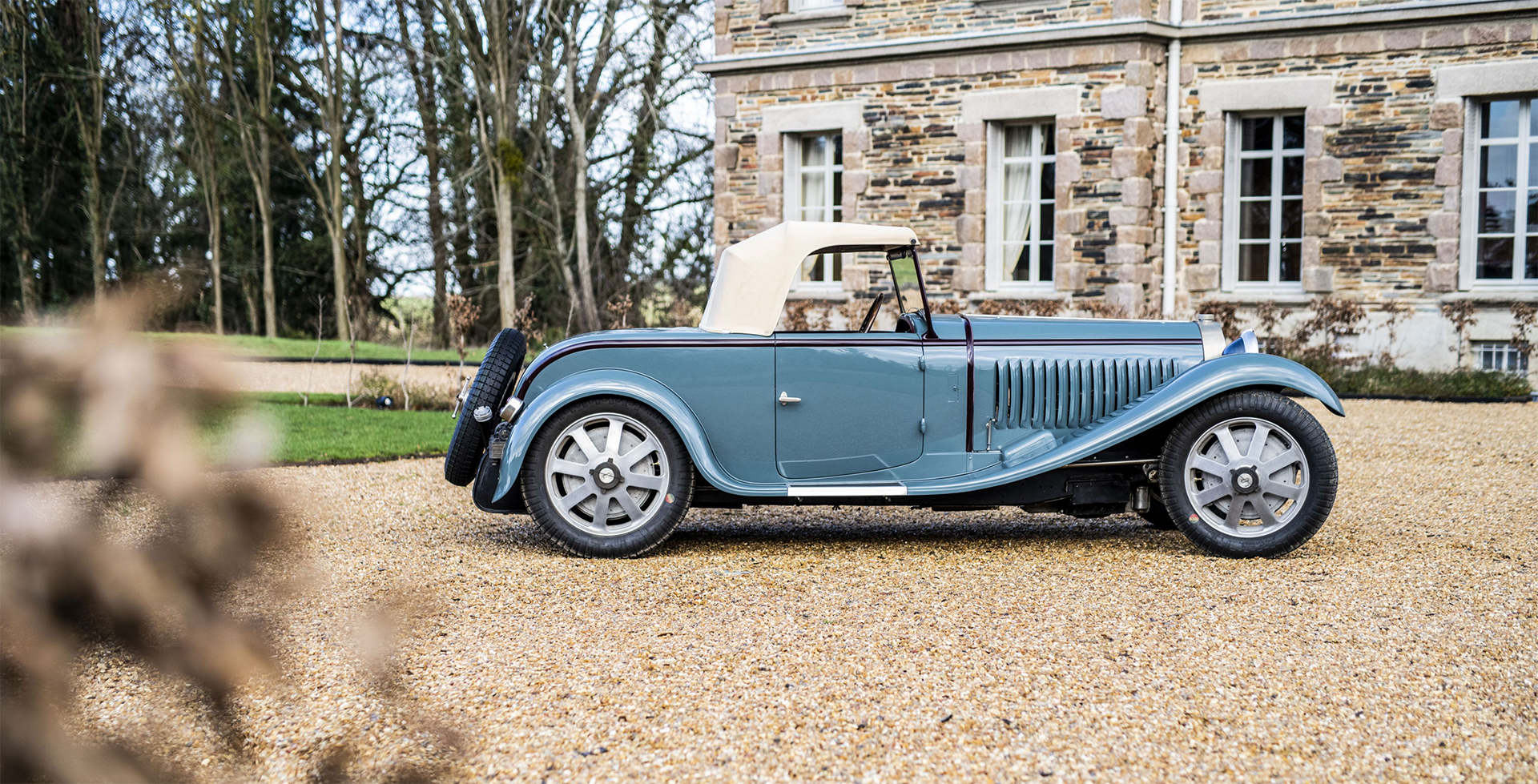 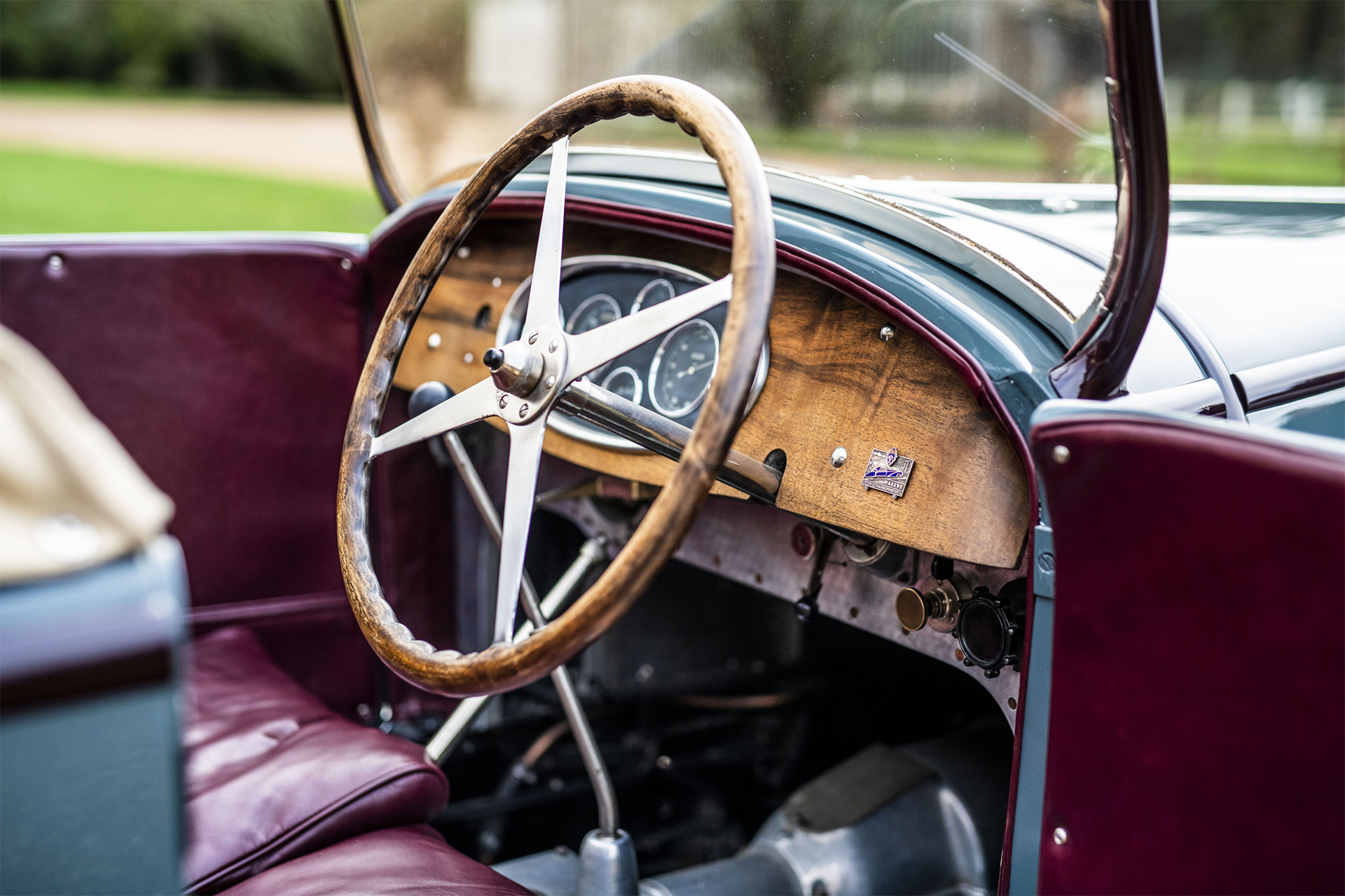 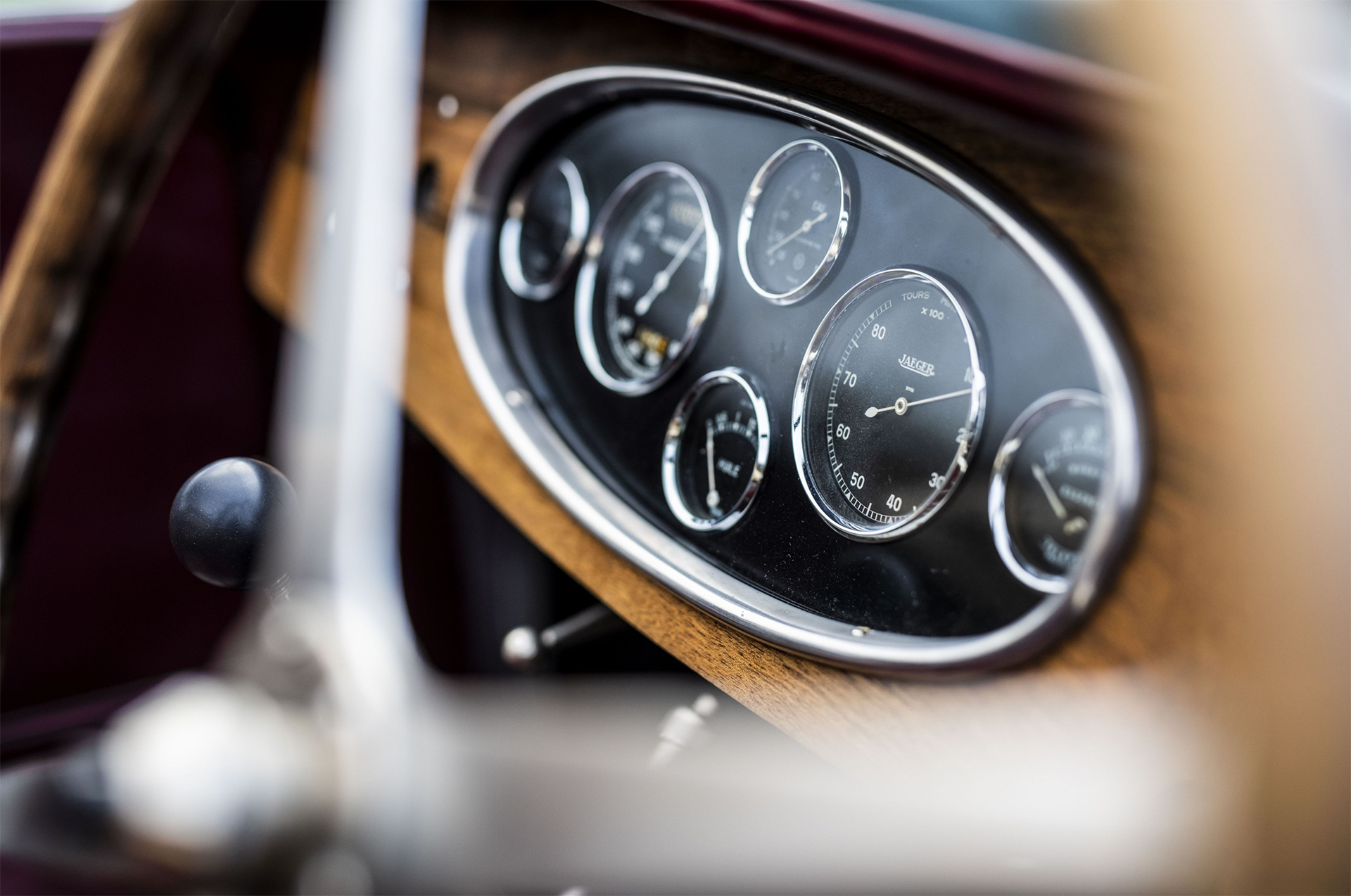 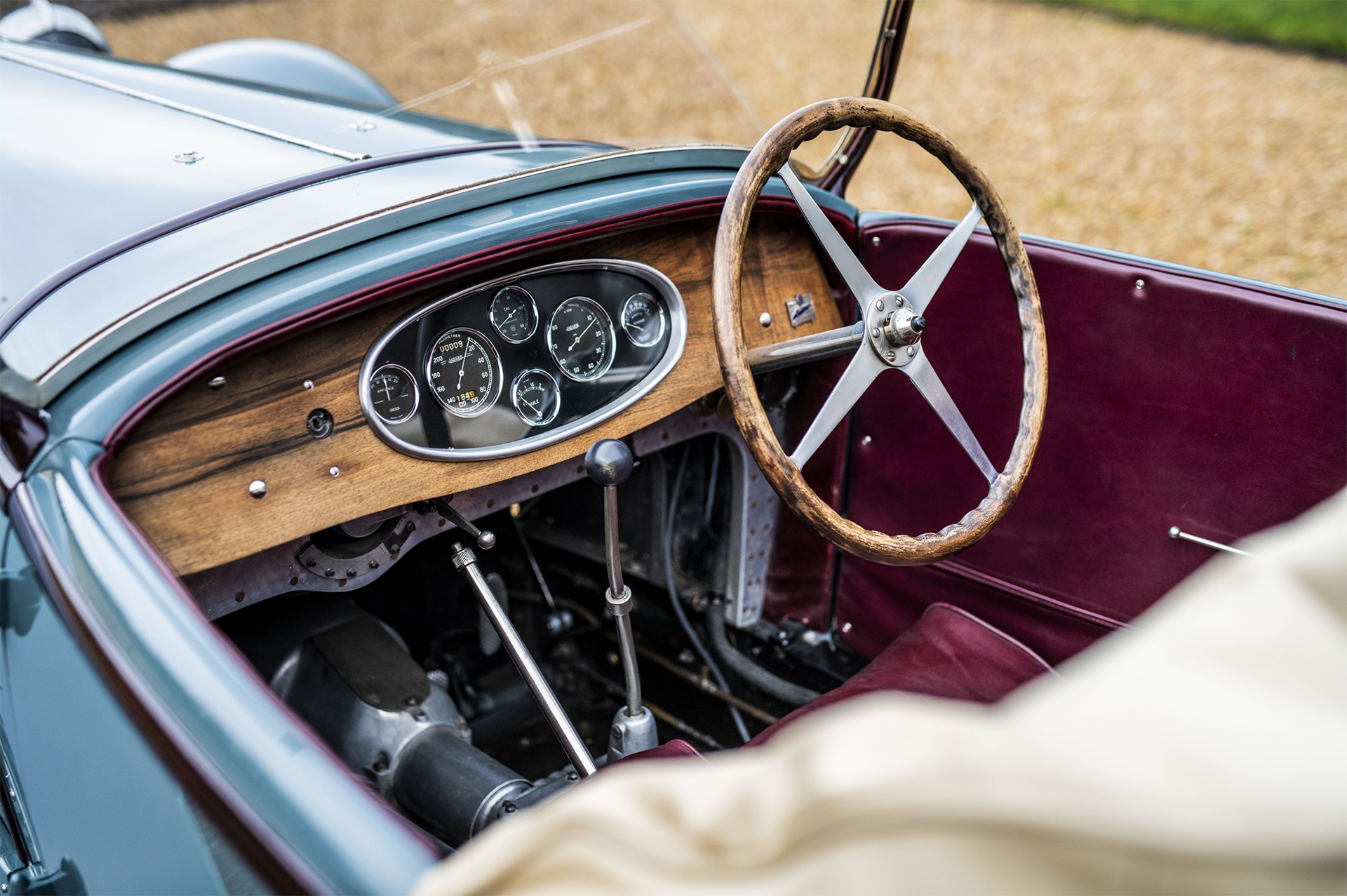 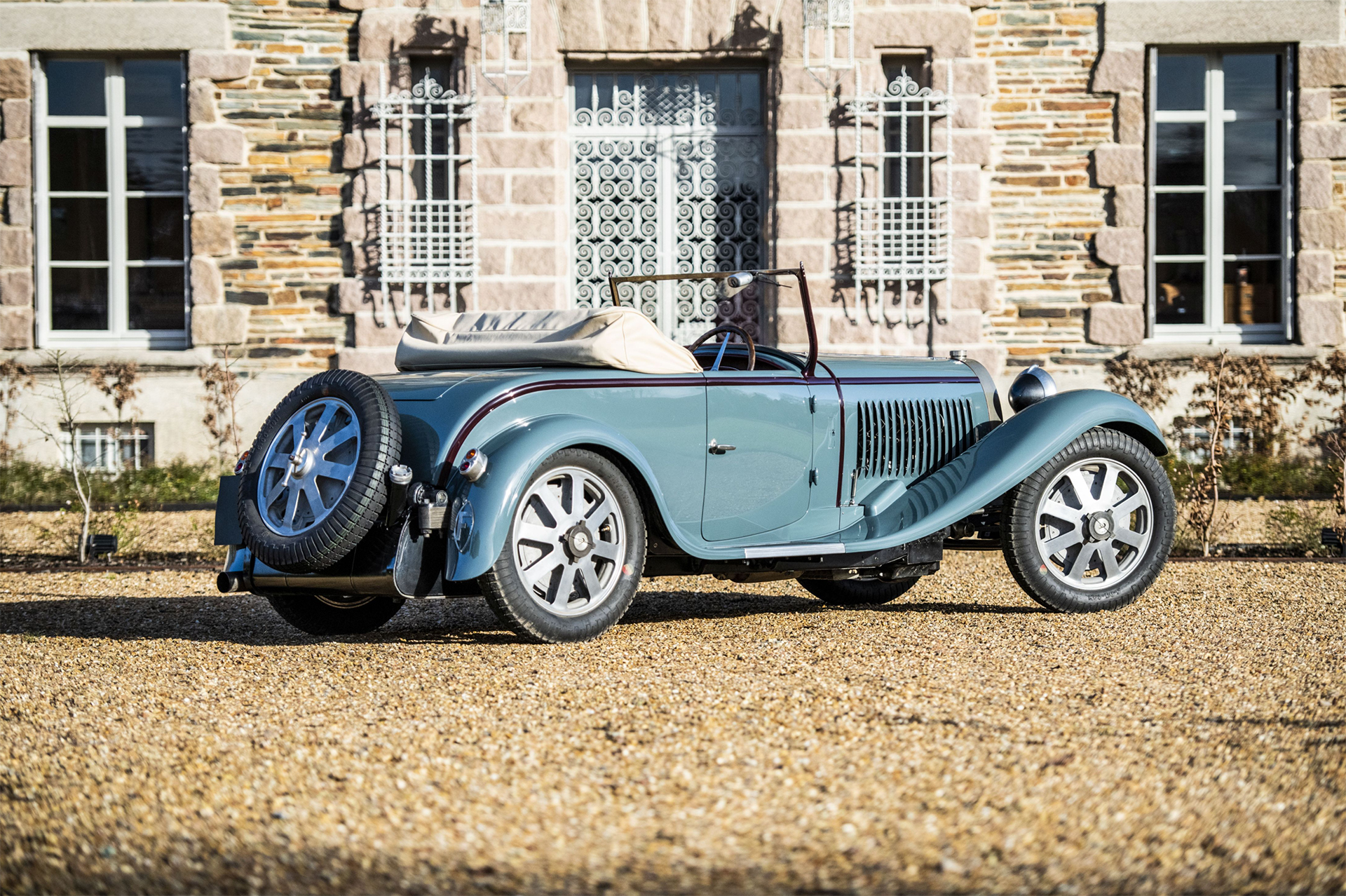 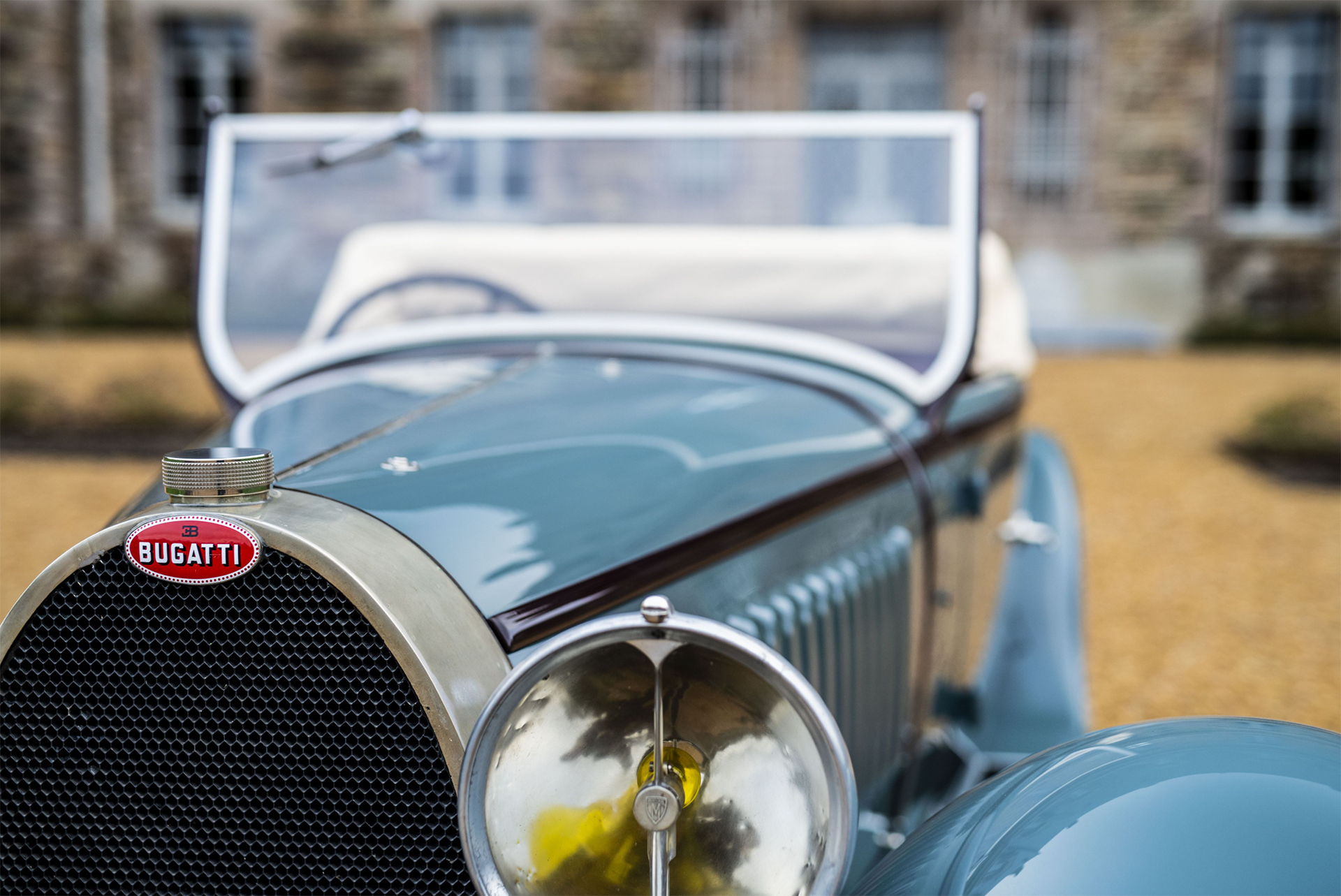 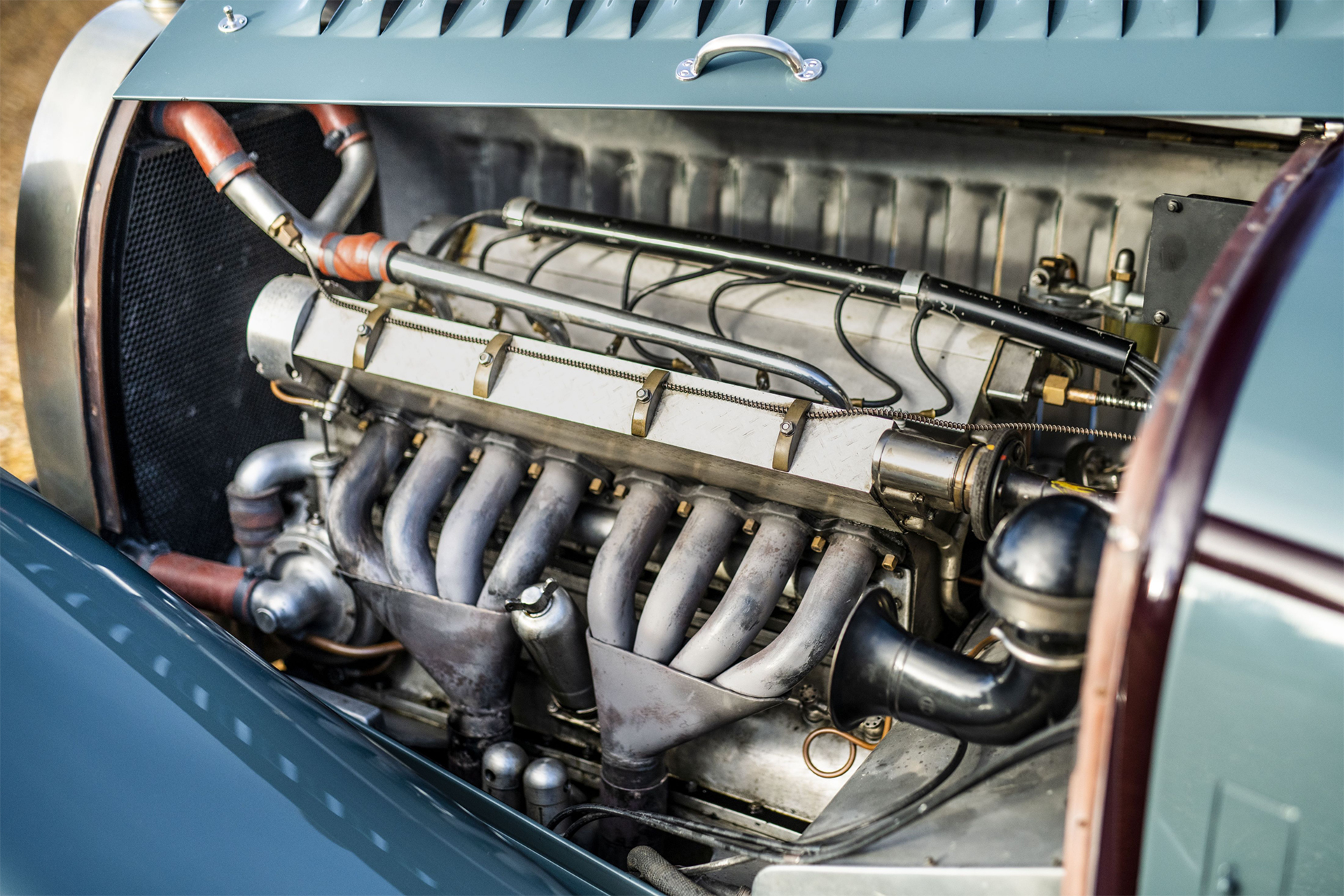