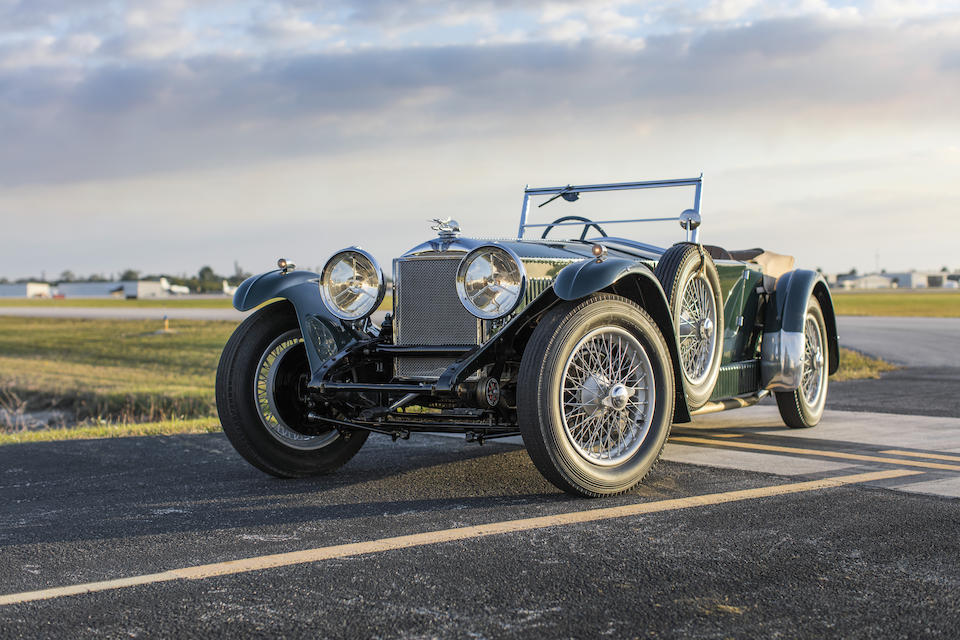 Bottom Line: There were some 75 Invicta S-types built, of which the vast majority survive, a not surprising circumstance in view of
their “low-chassis” appearance and performance. An SS Jaguar 100 is beautiful, but the “low-chassis” Invicta is better. What’s more surprising is that we’ve seen two of them sold at auction in the past month. This one was beautifully restored, albeit with a replacement crankcase, but it brought essentially half of what ­Bonhams got a month ago in Paris for a peeling-original-paint,
original-driveline example. The difference is material but
attests to the appeal of originality. This carefully restored and preserved example is the better value, but the Paris car was sublime, and neither is an outlying transaction.

>
Talbot-Lago isn't a household name, but this French beauty made history 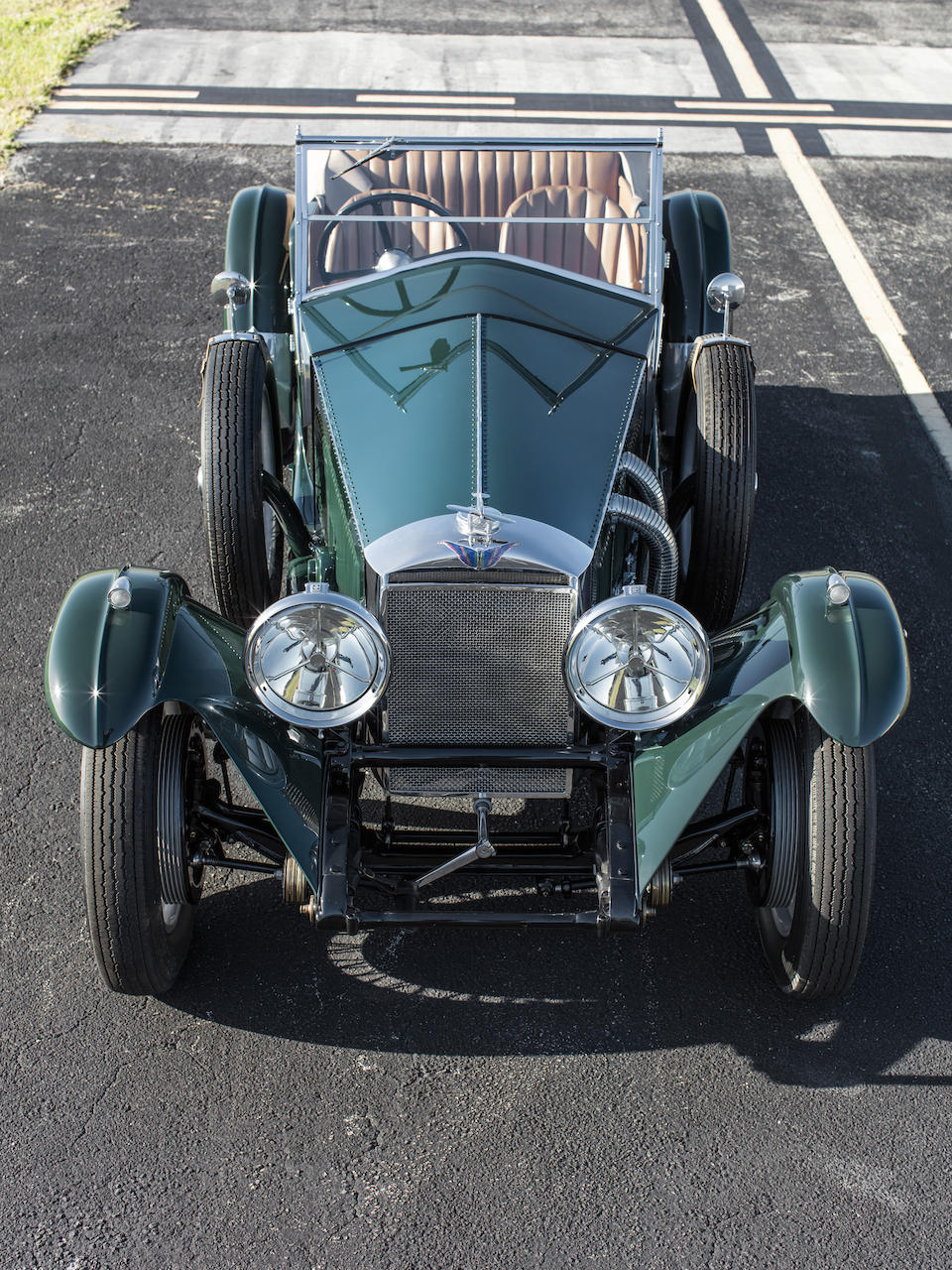