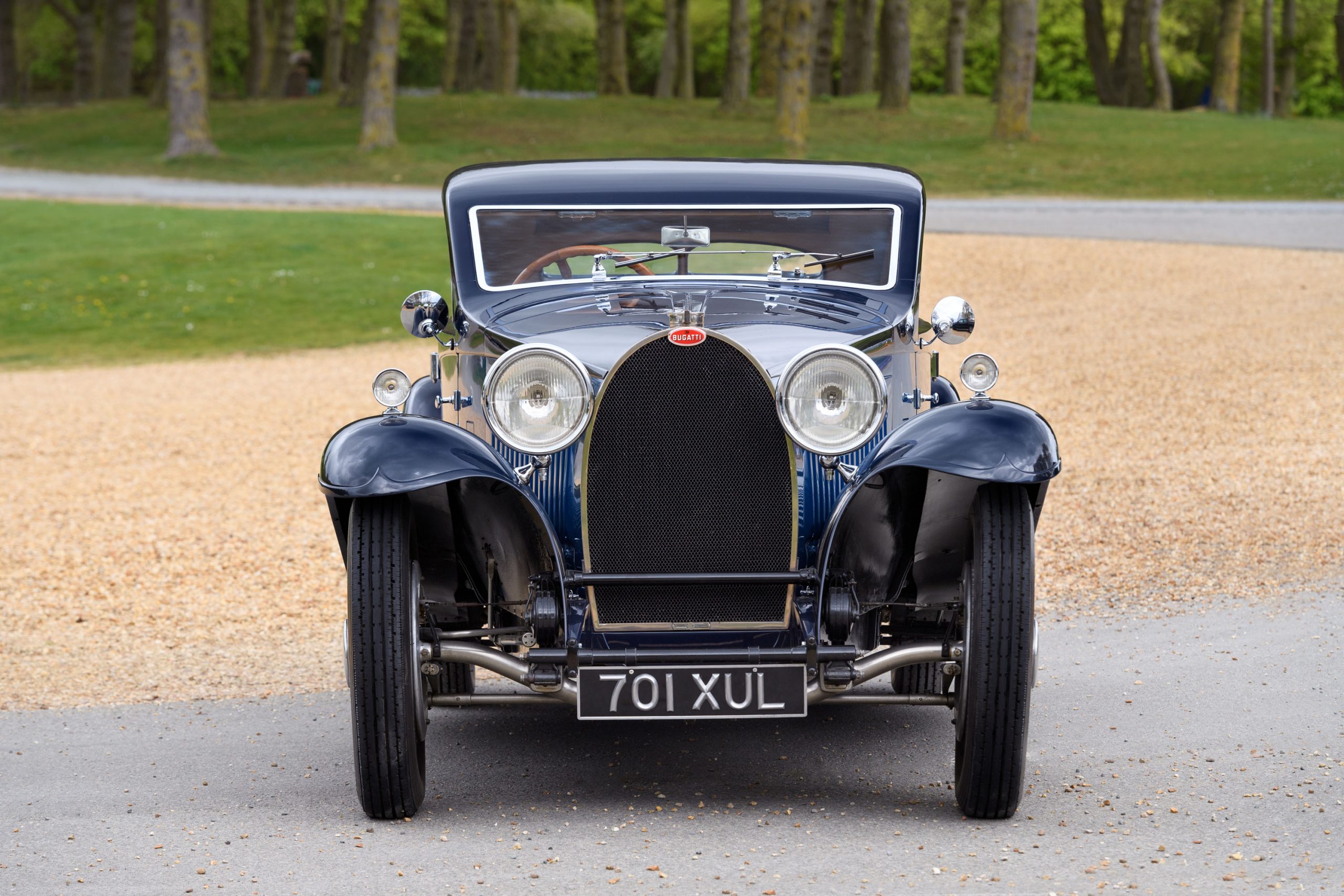 Evaluation: Bodied in the Nineties on a complete Type 46 chassis from Molsheim bought from Ettore Bugatti’s son, Roland in the 1950’s along with a factory-crated Type 46 engine. Preserved by collectors for years and finally completed on the unrestored chassis with this body. Good older paint and fresh upholstery. Good chrome. The chassis is aged, used and has some surface corrosion. A beautiful Bugatti for tours and events recreating one of Jean Bugatti’s and Gangloff’s most extravagant coachwork designs.

Bottom Line: Offered by Bonhams at Scottsdale in 2019 where it was reported bid to $620,000 (€545,700 at the time, this hammer bid is €480,000) but didn’t sell. The odometer has added 40km since then and the car has received some needed cosmetic attention. While it is tempting to call it a “rebody” that is inaccurate since it never had an earlier body and the caliber of the coachwork, trim and upholstery is above reproach. A car that will always attract favorable attention, for all the right reasons, and a reasonably priced one in this transaction. 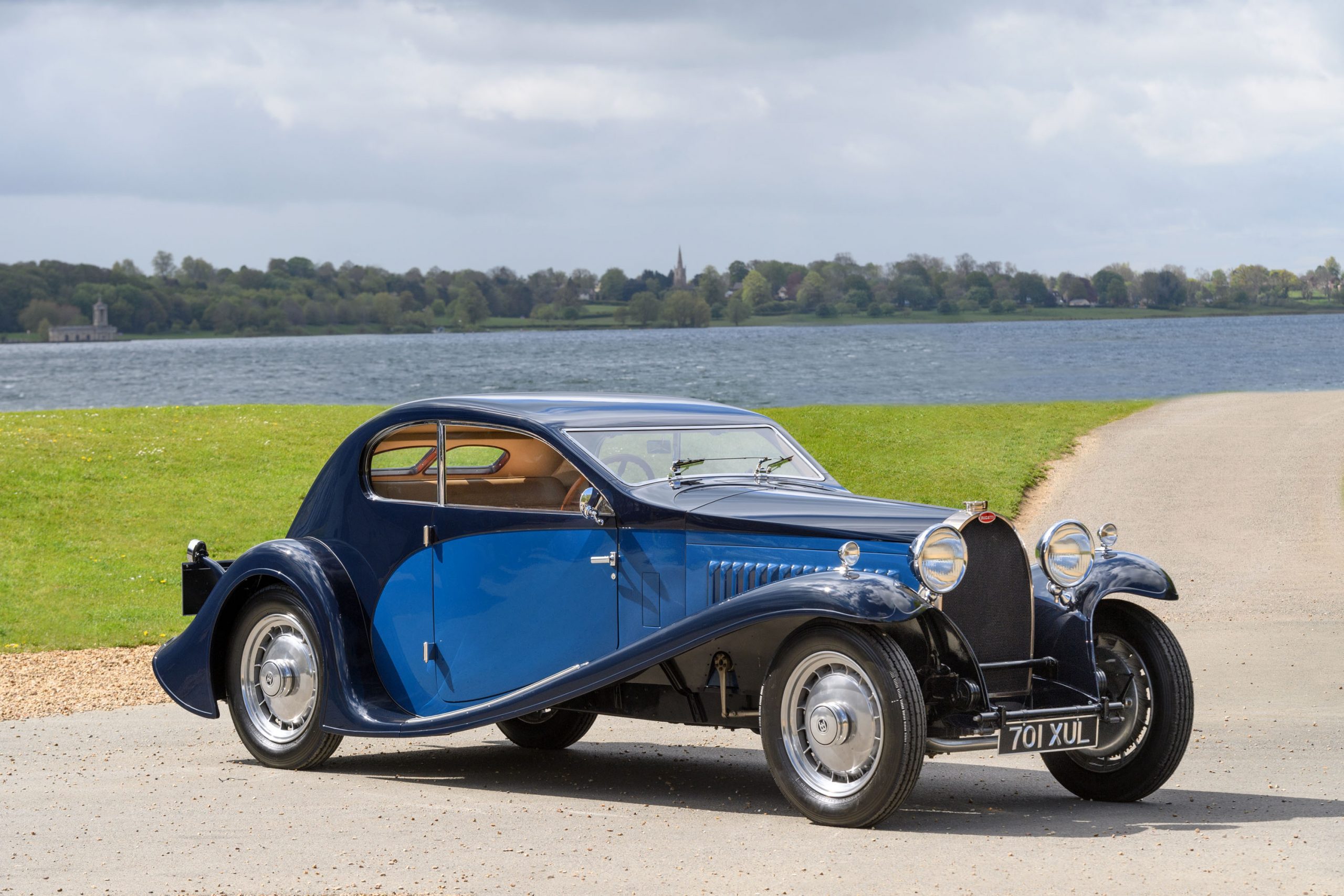 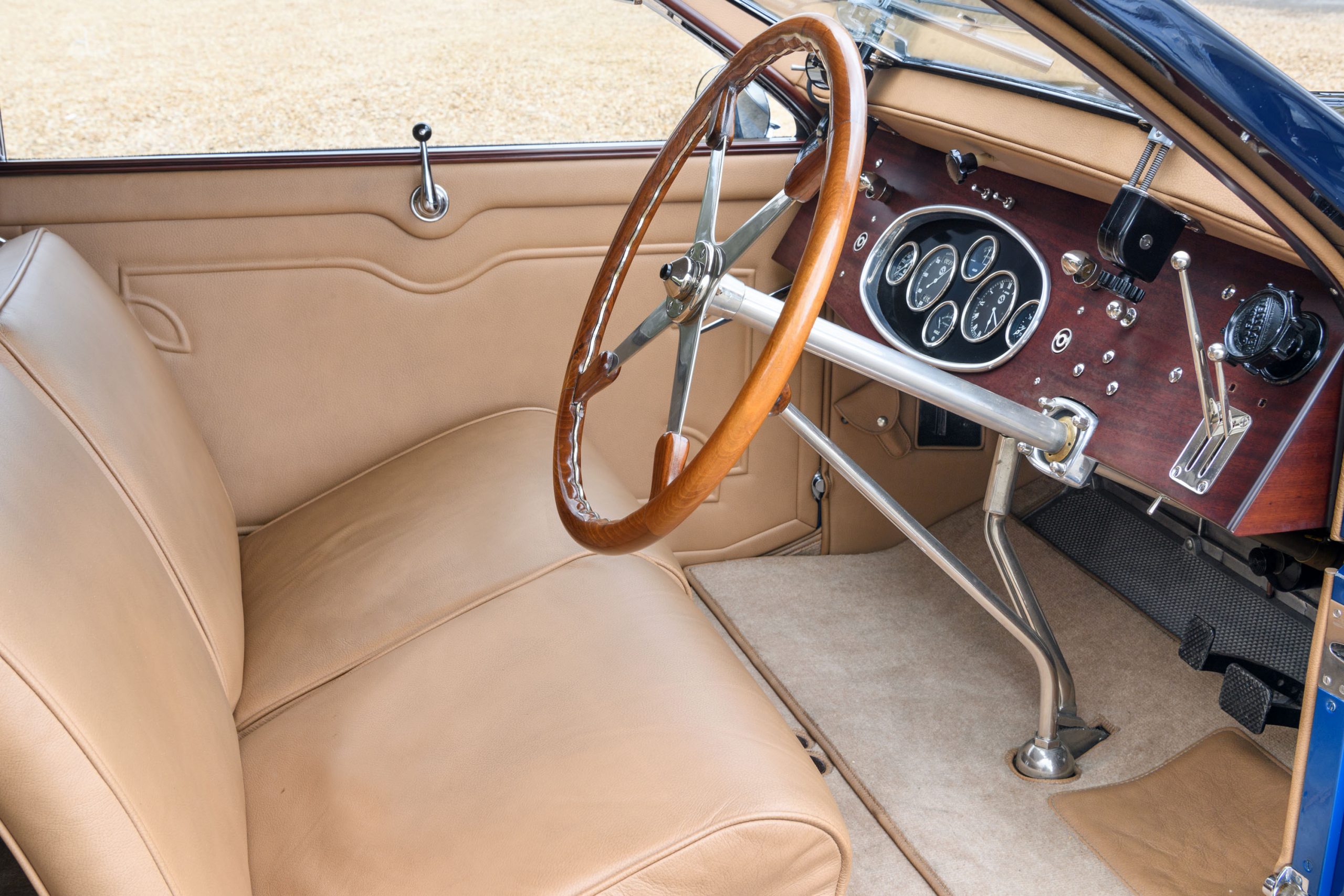 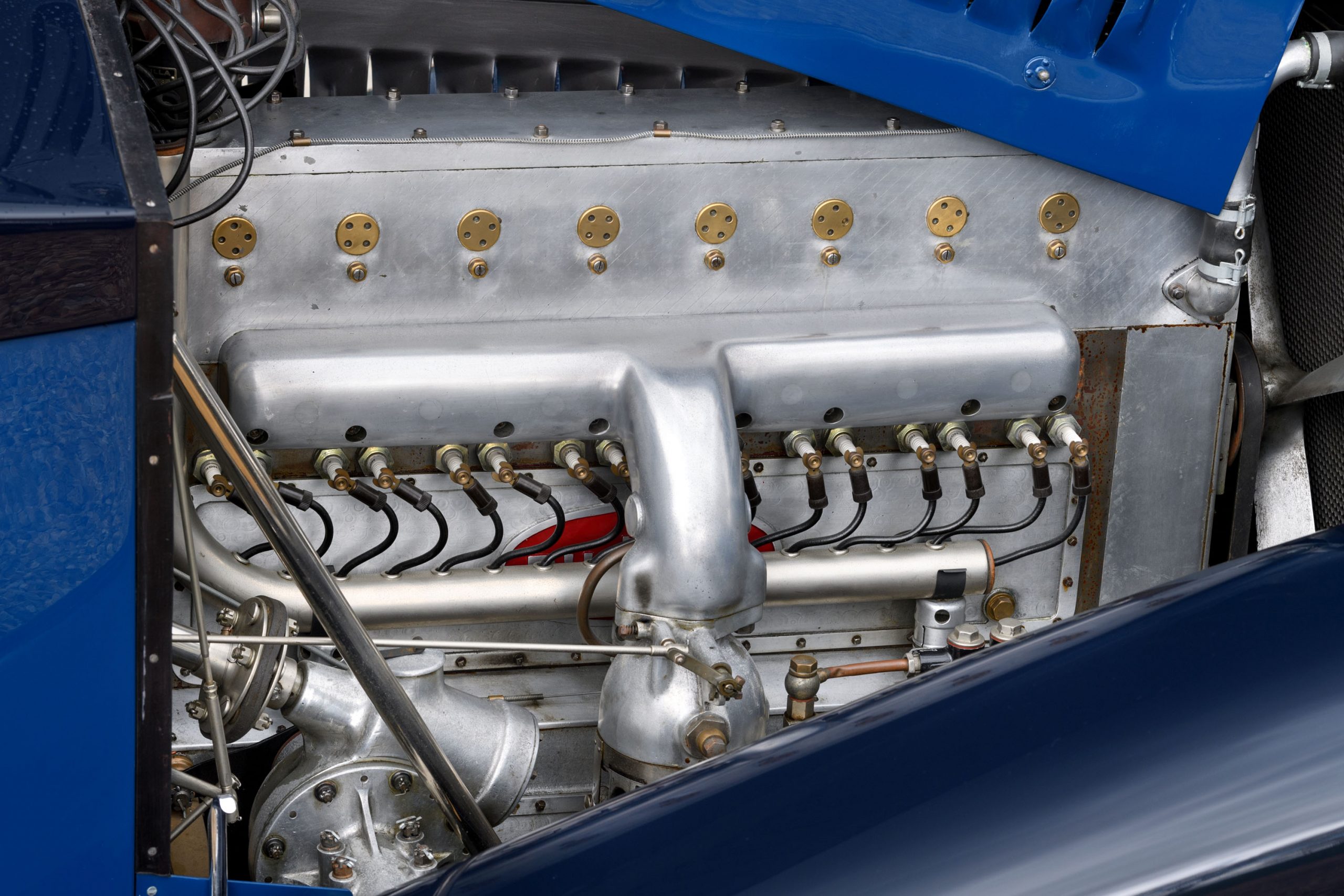 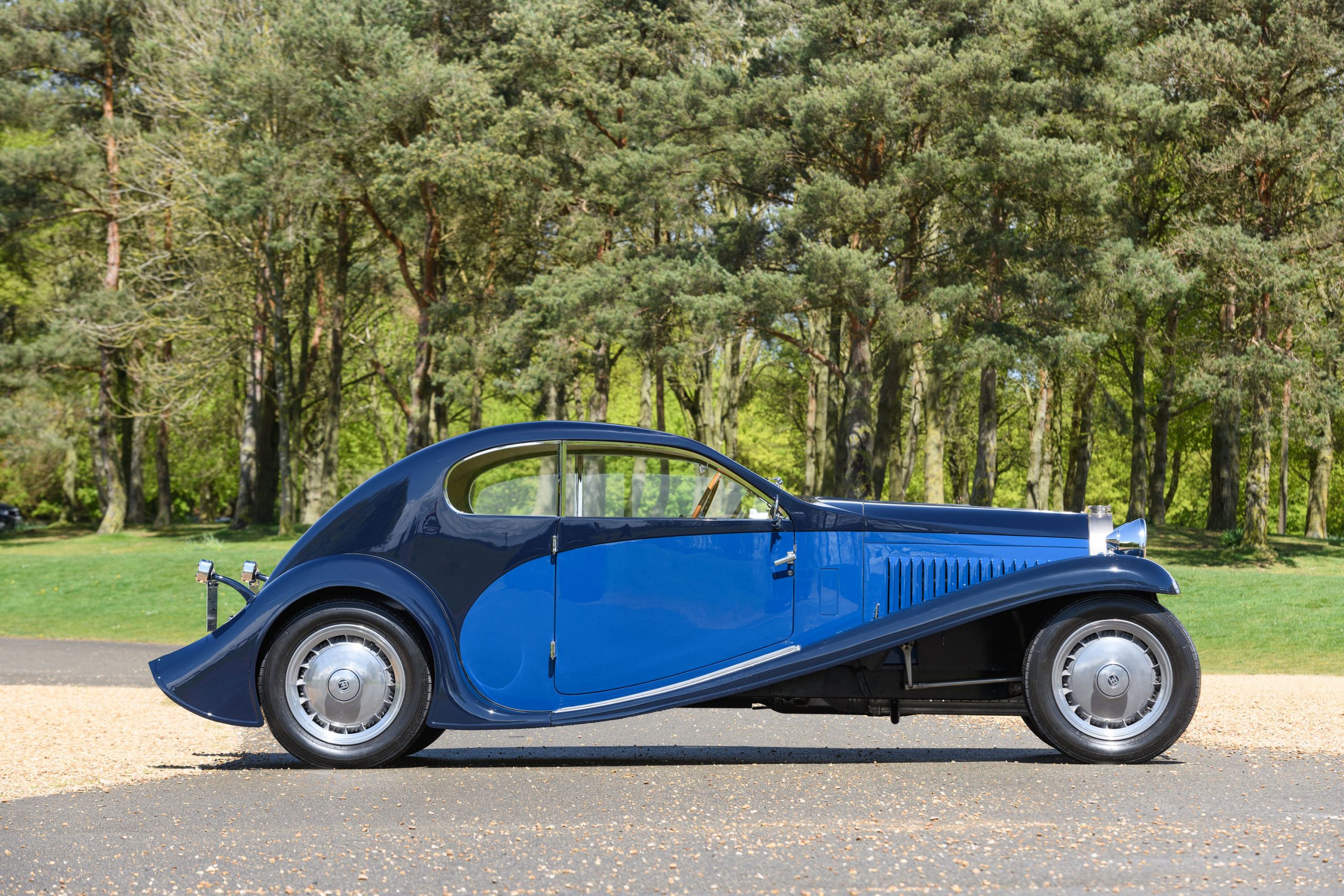