Evaluation: Original body was a Murphy Convertible Coupe, owned for a while by Tommy Manville (but probably longer than some of his 13 marriages.) Replacement engine (replacing J-145) and body swapped during C. Richard Bell’s ownership with this Murphy Convertible Sedan with distinctive “butterfly cowl”. Owned by William Swigart, Jr. from 1958 to 2007. Bought by Paul Andrews and restored by Steve Babinsky. Displayed at Pebble Beach in 2009 and Amelia Island in 2010. Concours restored, complete and accurate except for age and porcelain loss on the exhaust manifold. Driven some 7000 miles during the Andrews family’s ownership but doesn’t look like it.

Bottom Line: Sold by RM at Hershey from the Swigart collection in 2007 for $1,650,000 and subsequently restored. The early engine swap and later body change is not uncommon on Model Js and when the finished package is as attractive as this it’s not critical to value. The new owner should be pleased with the car and satisfied with the price paid for it. 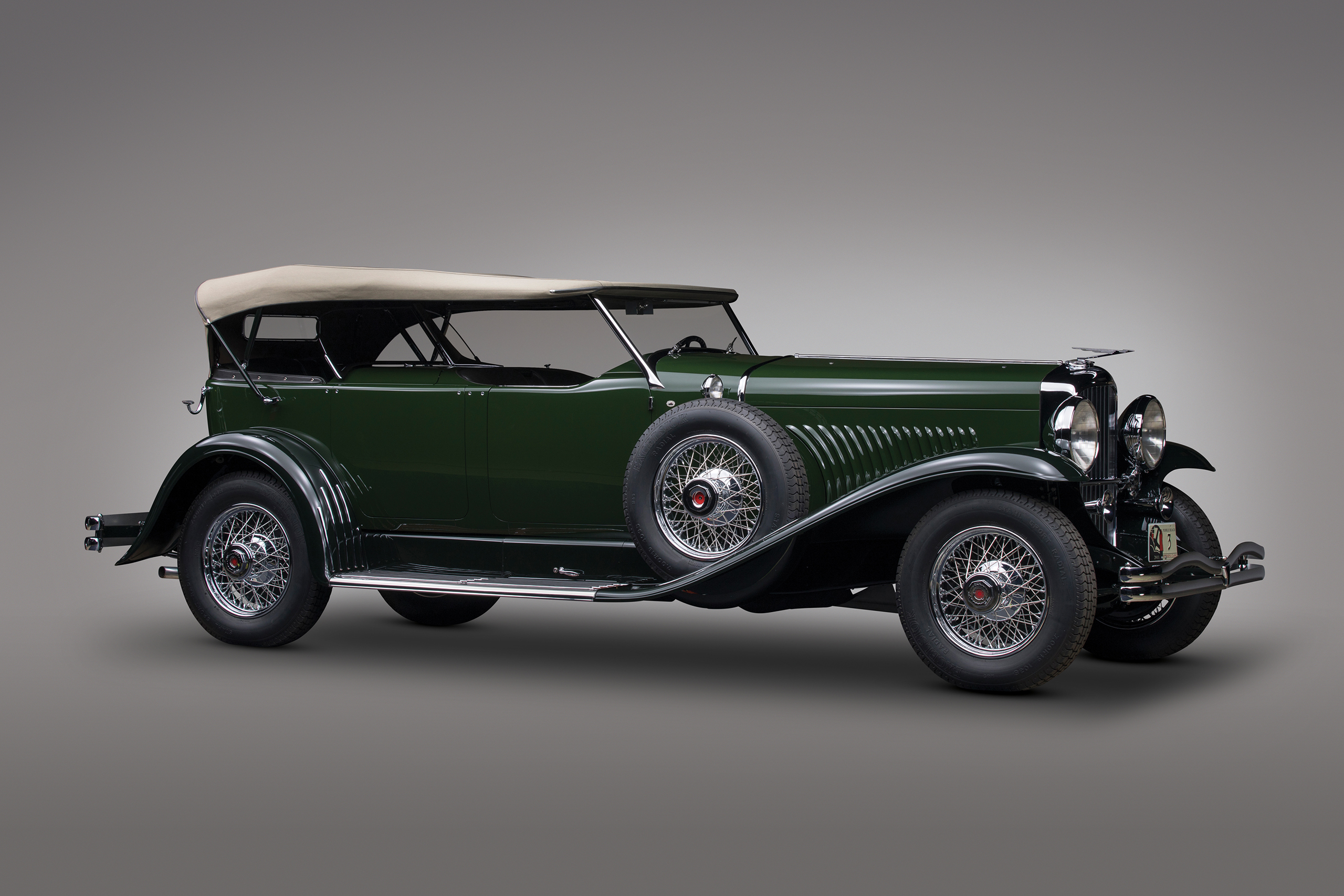 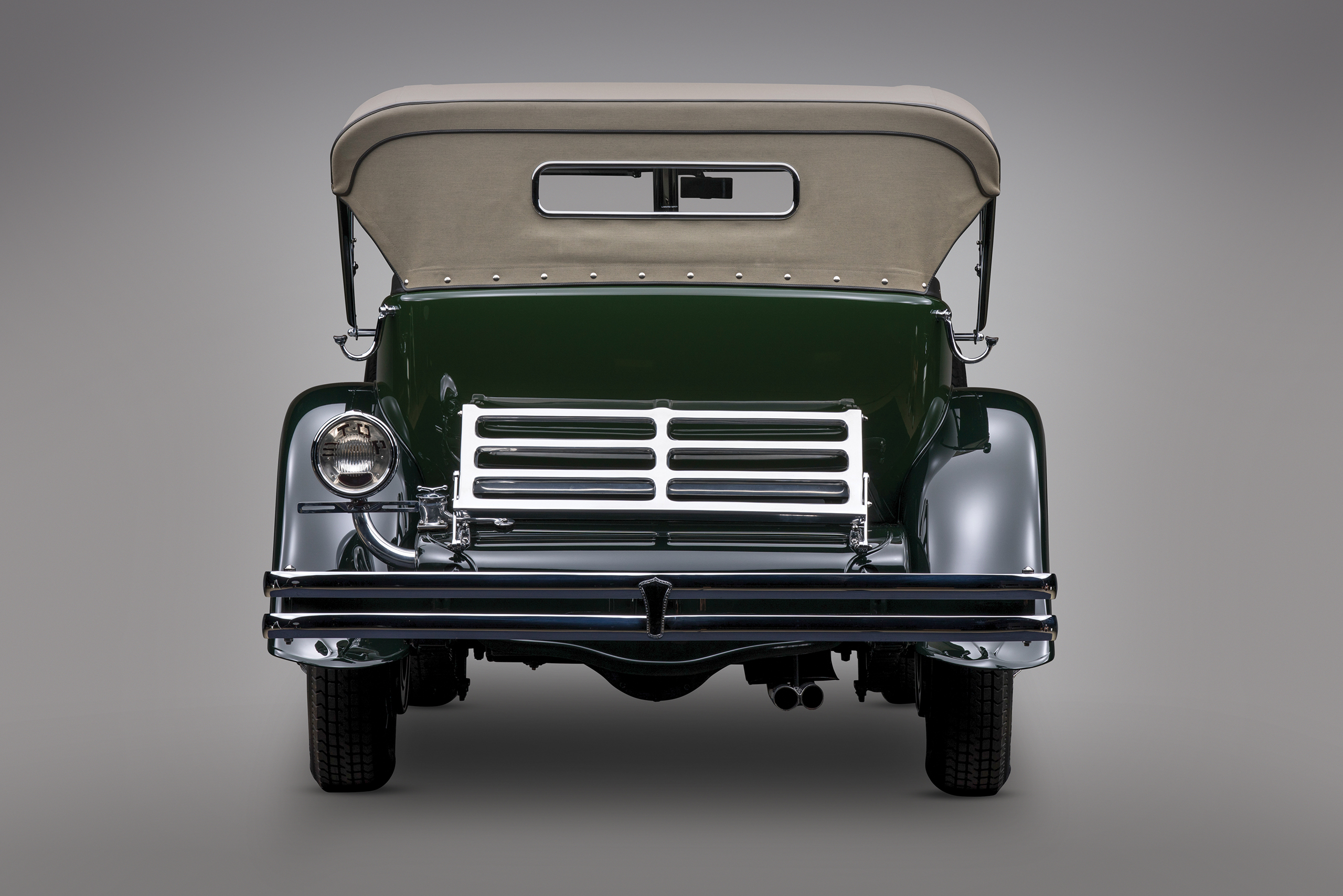 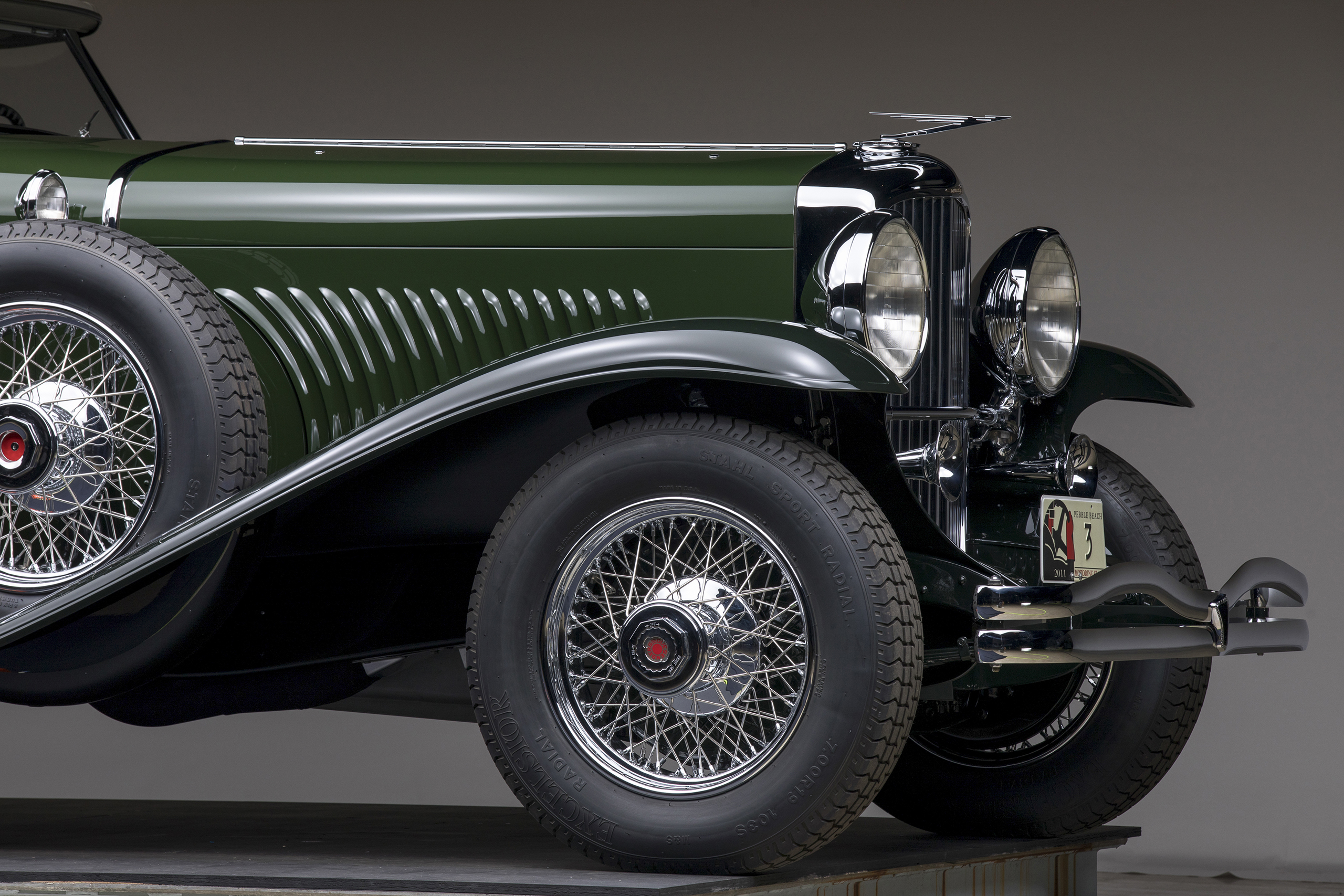 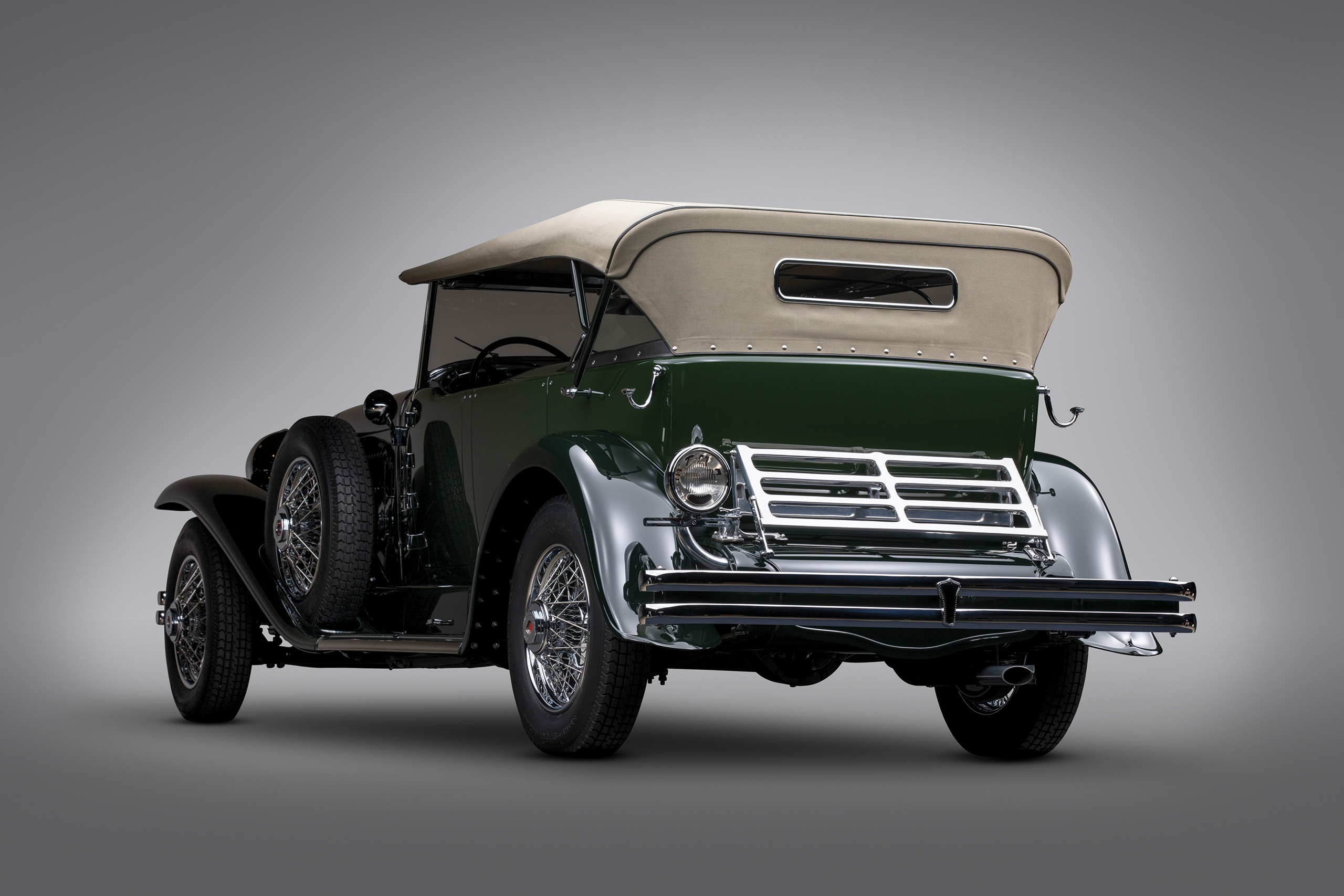 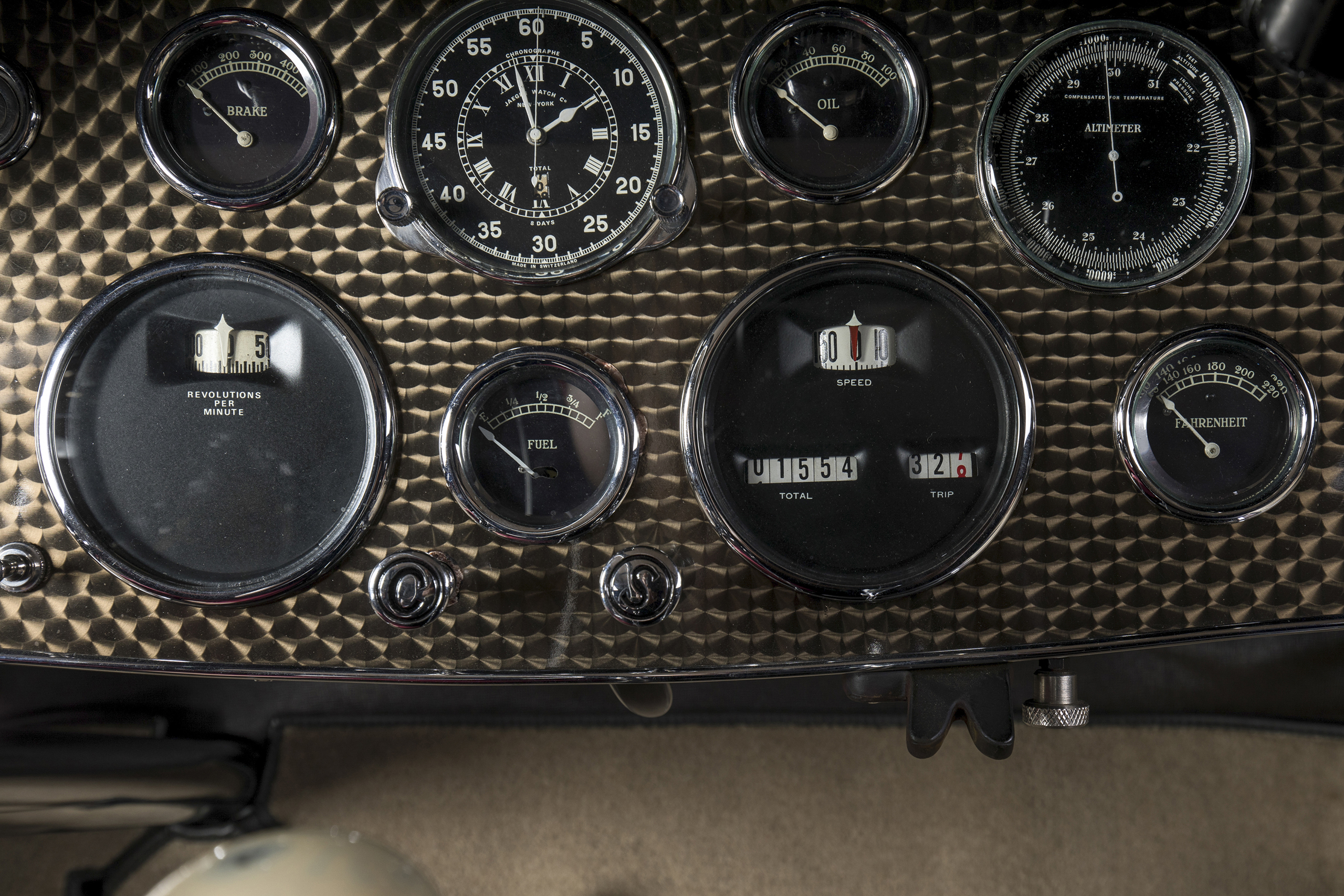 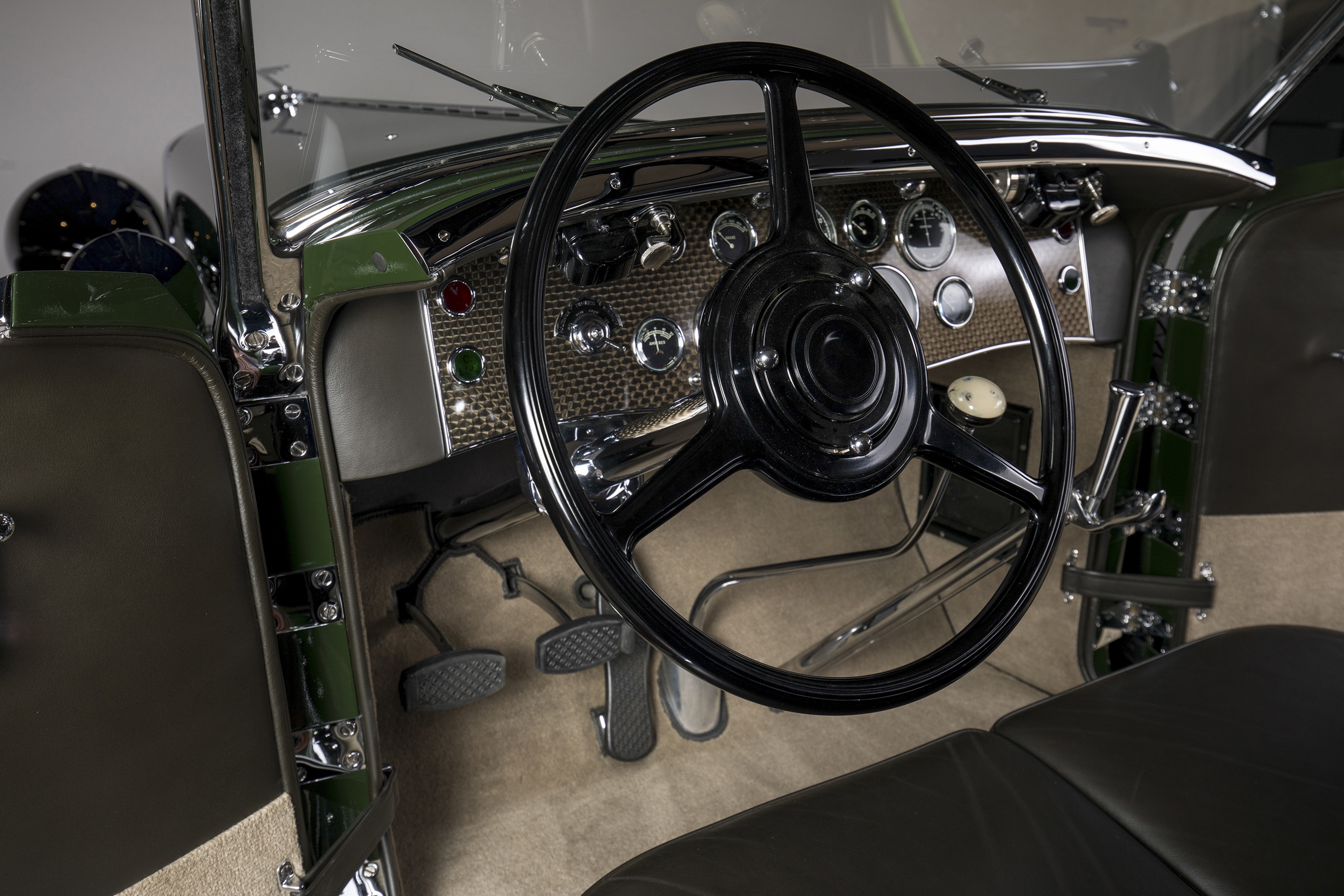 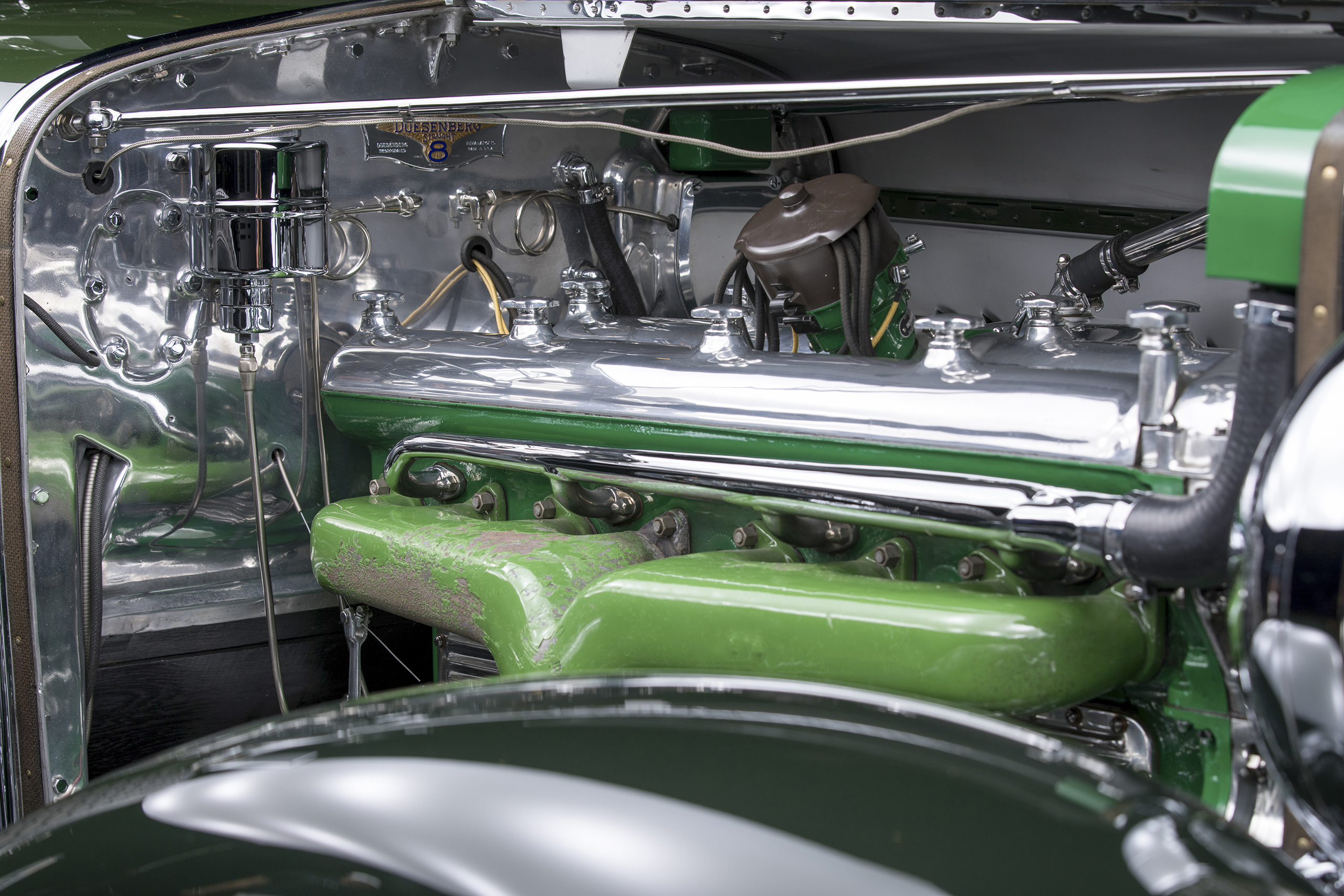