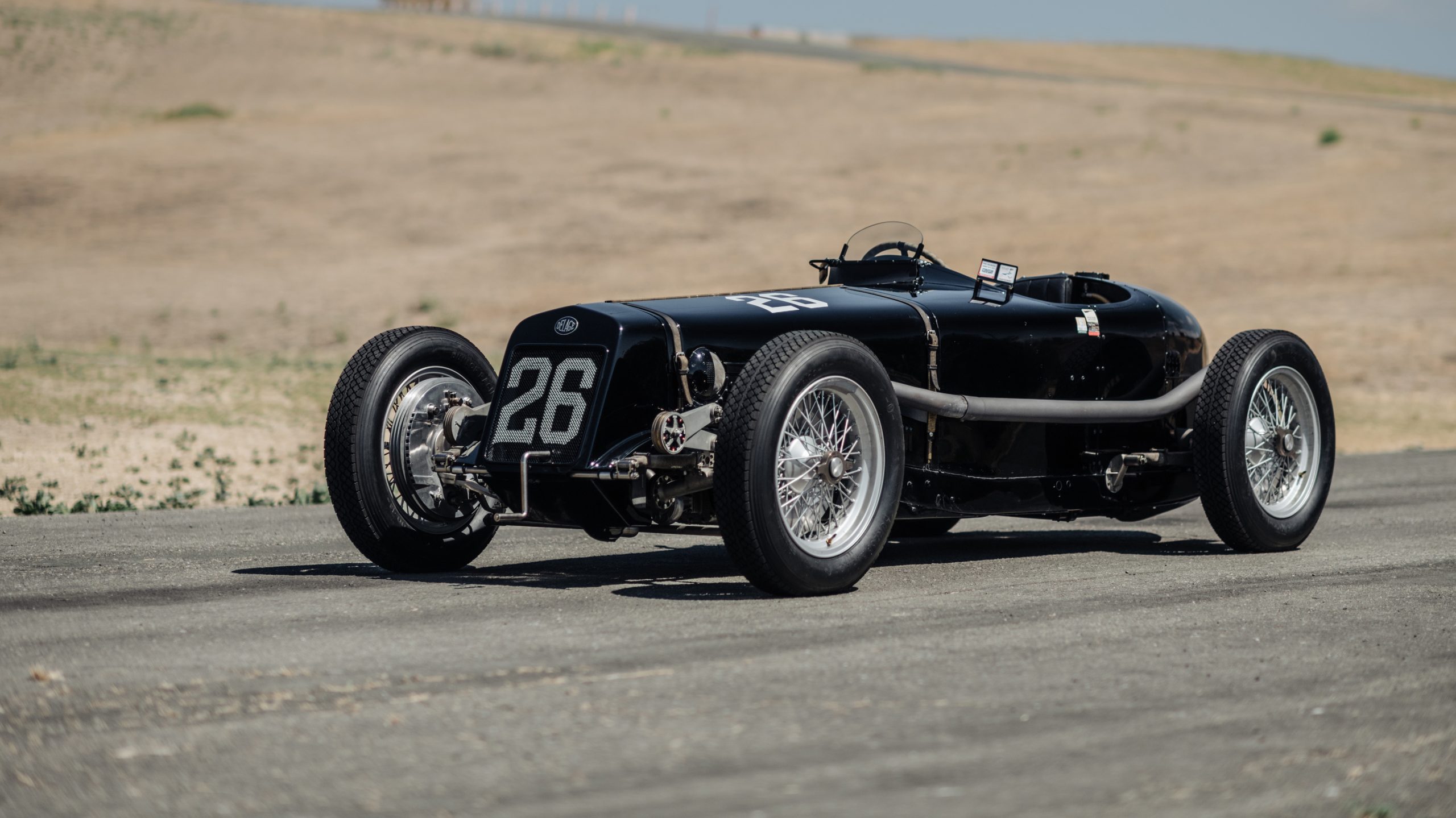 Evaluation: One of four factory team cars for 1927 that swept the four-race grand prix season with Robert Benoist driving another team car that year in total dominance of the championship and in the process draining Delage’s financial resources. Sold to Louis Chiron who scored a seventh place finish at Indianapolis in 1928. Then sold to Robert Senechal back in France. Acquired by Earl Howe in the U.K. in 1931 who raced it in voiturette events in Europe. Acquired by Richard Seaman from Howe, prepared by Giulio Ramponi, converted to hydraulic brakes and driven to voiturette victories at Donington, the Isle of Man, Pescara and Berne and leading to Seaman being hired by Alfred Neubauer for the Mercedes team in 1937. Sold to Prince Chula and then acquired by Reg Parnell after WWI. He also owned chassis number 2 and engine number 3 and proceeded to use parts as necessary to keep one car running, which accounts for the mixing of engine numbers 3 and 4 in today’s engine. The next owner was Rob Walker, followed by Serge Pozzoli. [I know, this is a long journey.] Eventually acquired by Peter Giddings in 2012 and prepared for historic racing by Auto Restorations in Christchurch, New Zealand. Now immaculately presented and race-ready, one of the most intricate, finely constructed, elaborate but successful creations in auto racing history.

Bottom Line: I confess to a penchant for the Delage 15-S-8, as complicated but effective as a fine handmade Swiss watch. I had the pleasure of spending a night with Peter and Judy Giddings at their home years ago and Peter and I spent hours marveling at the intricacy of this car, a 1927 automobile that was still turning in competitive performances twenty years after it was built. The detail and workmanship is a credit to Delage, Auto Restorations and Peter Giddings. Bid to $1,602,034 at RM’s 2007 London sale (£775,000, this result is £721,700). It was bid to $1.3M on the block but is now reported sold at this result by RM Sotheby’s and is a unrequited bargain at this price. 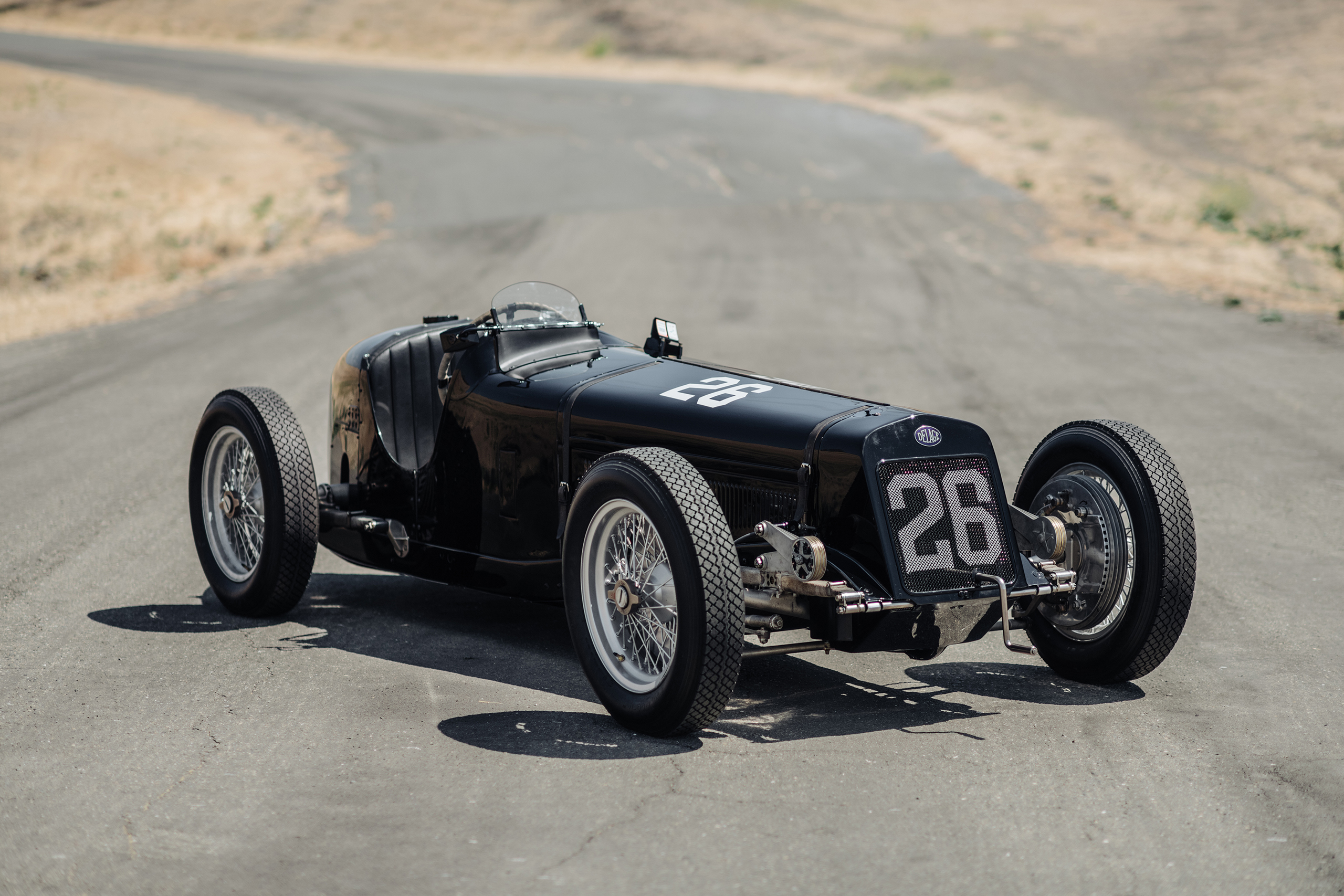 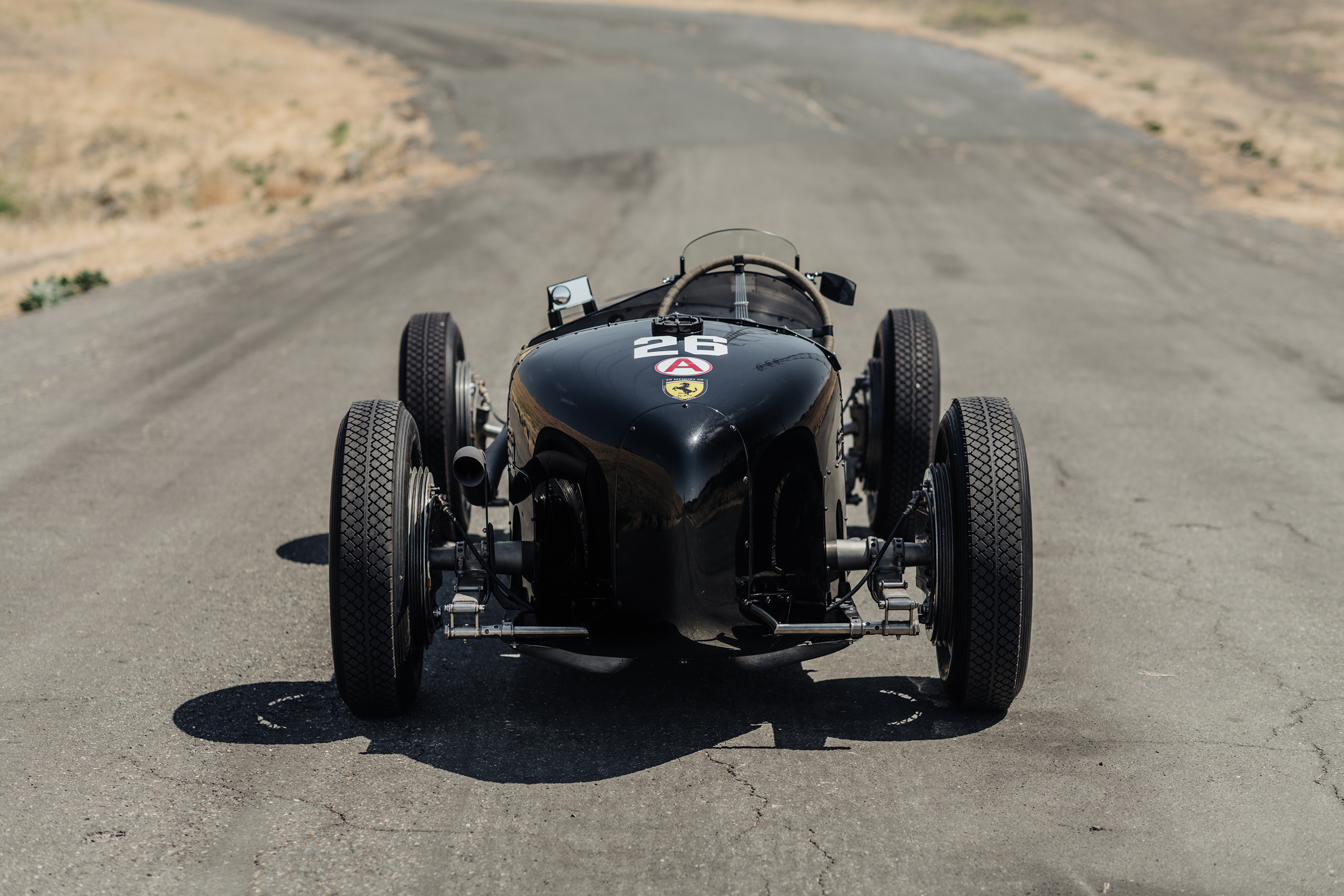 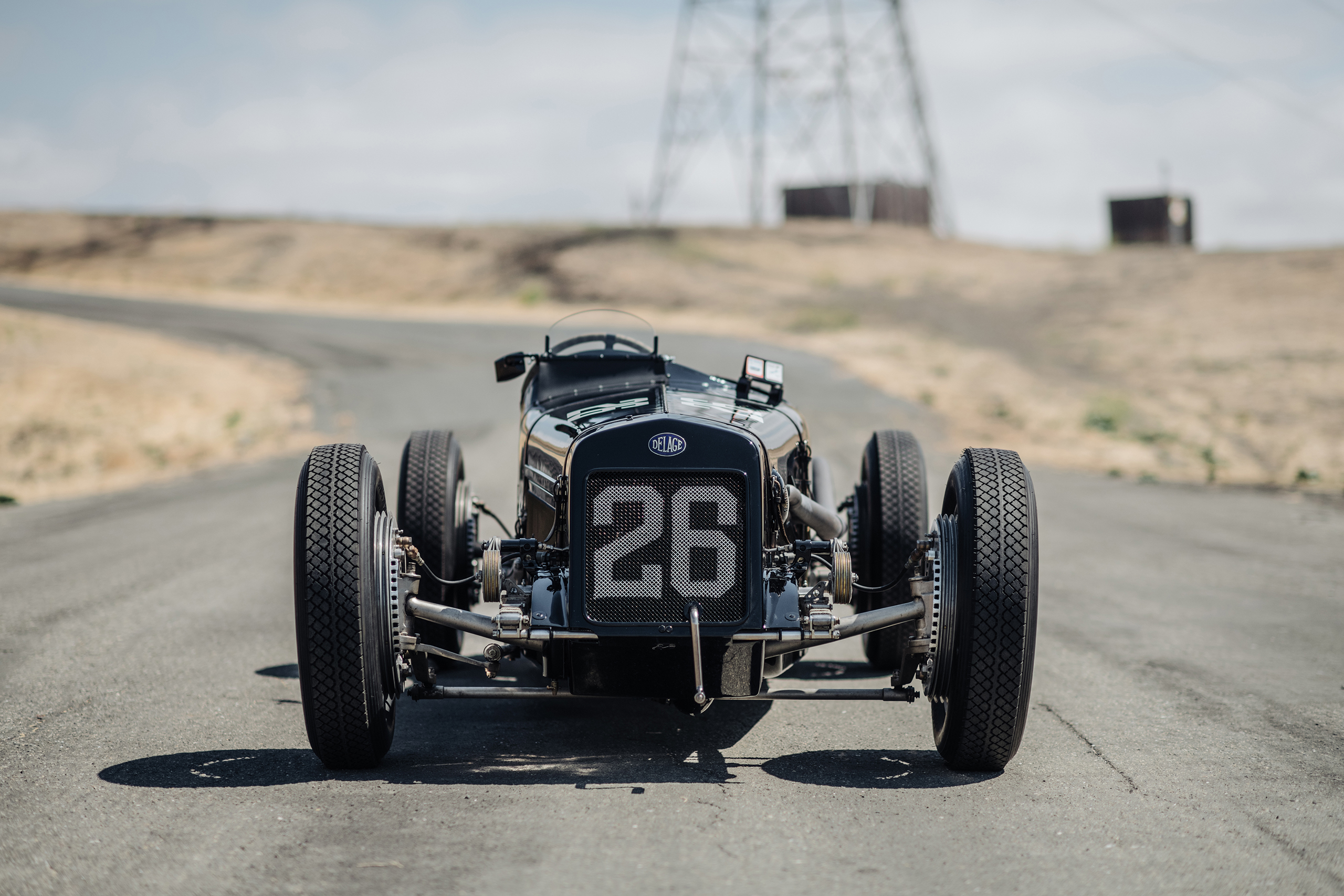 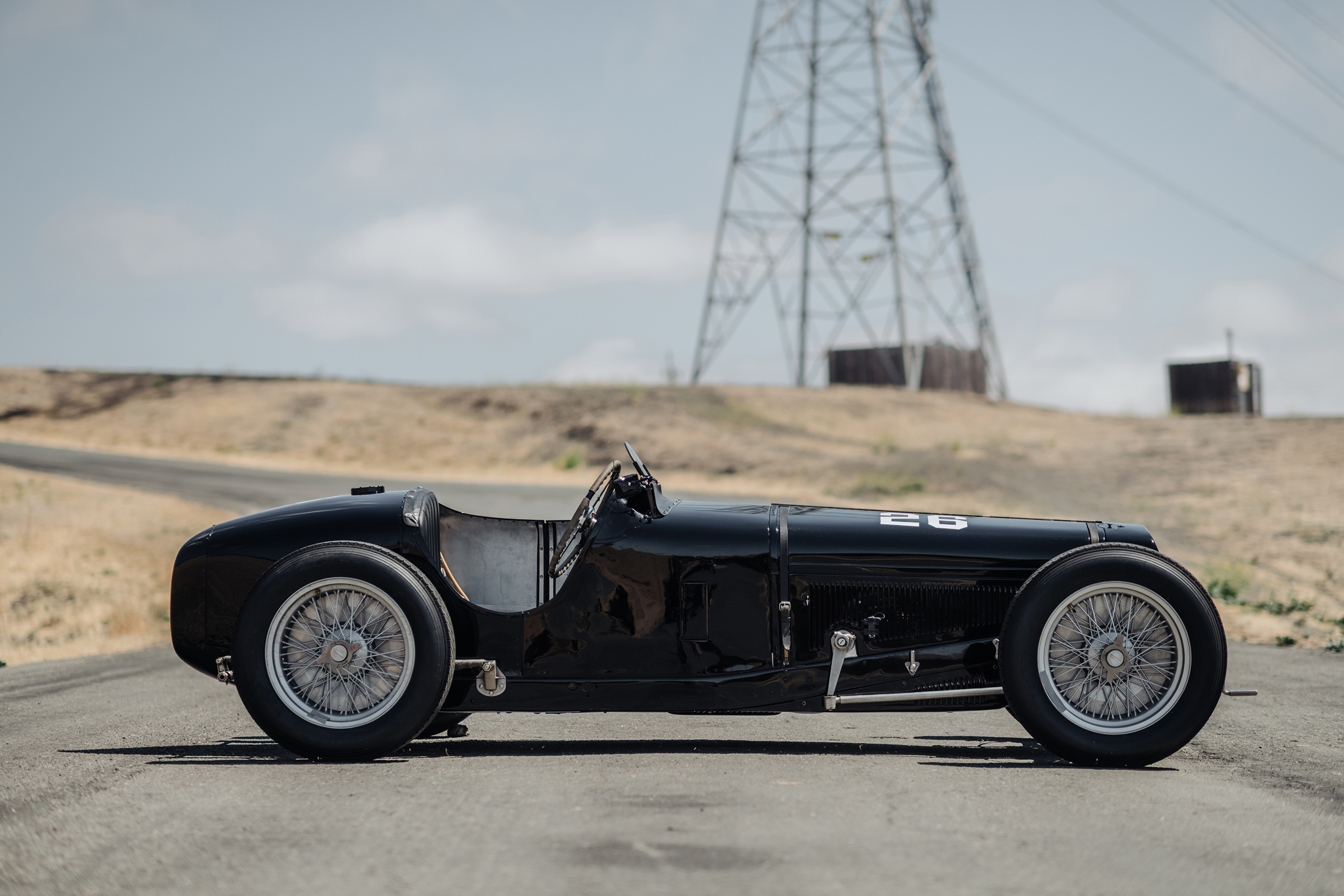 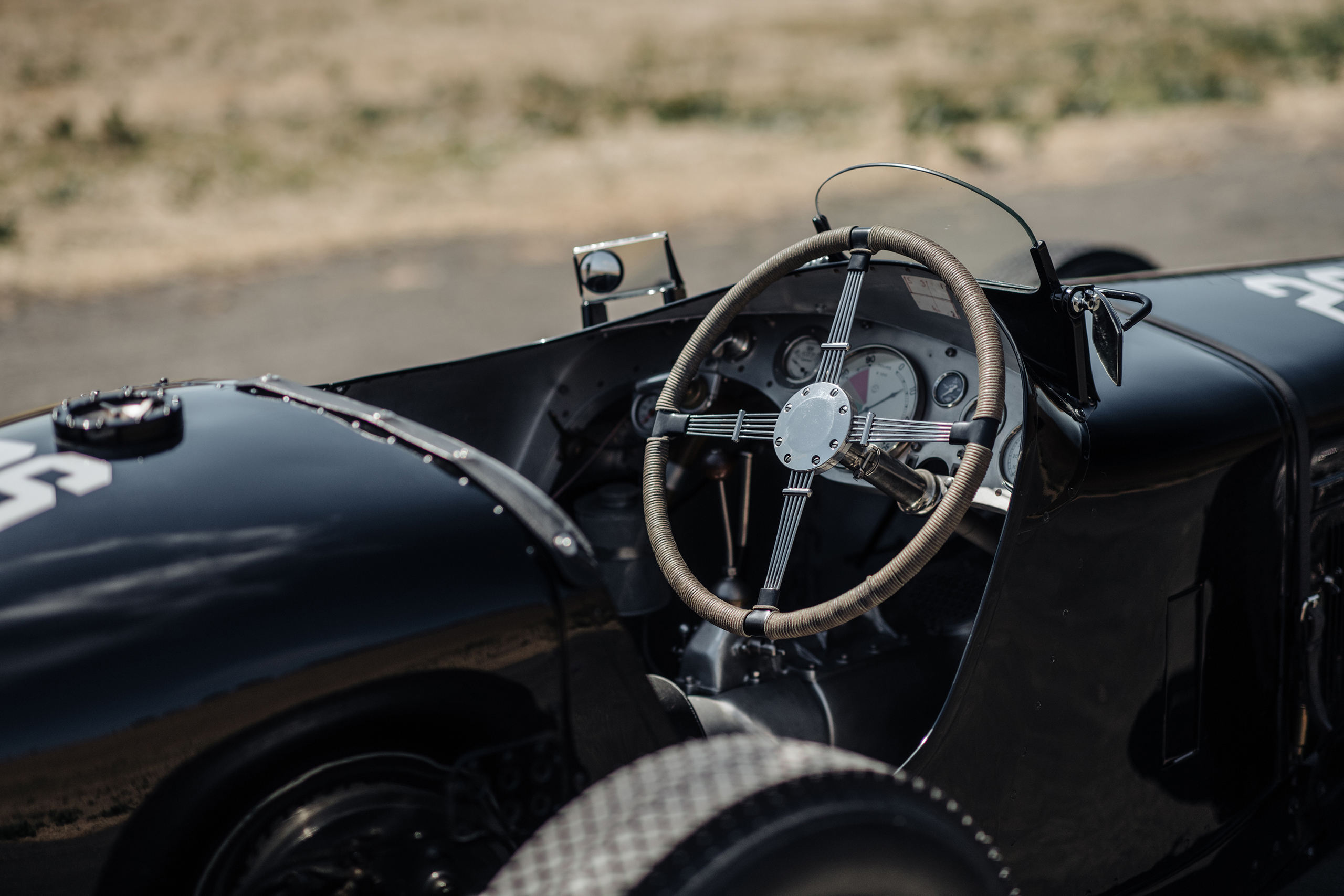 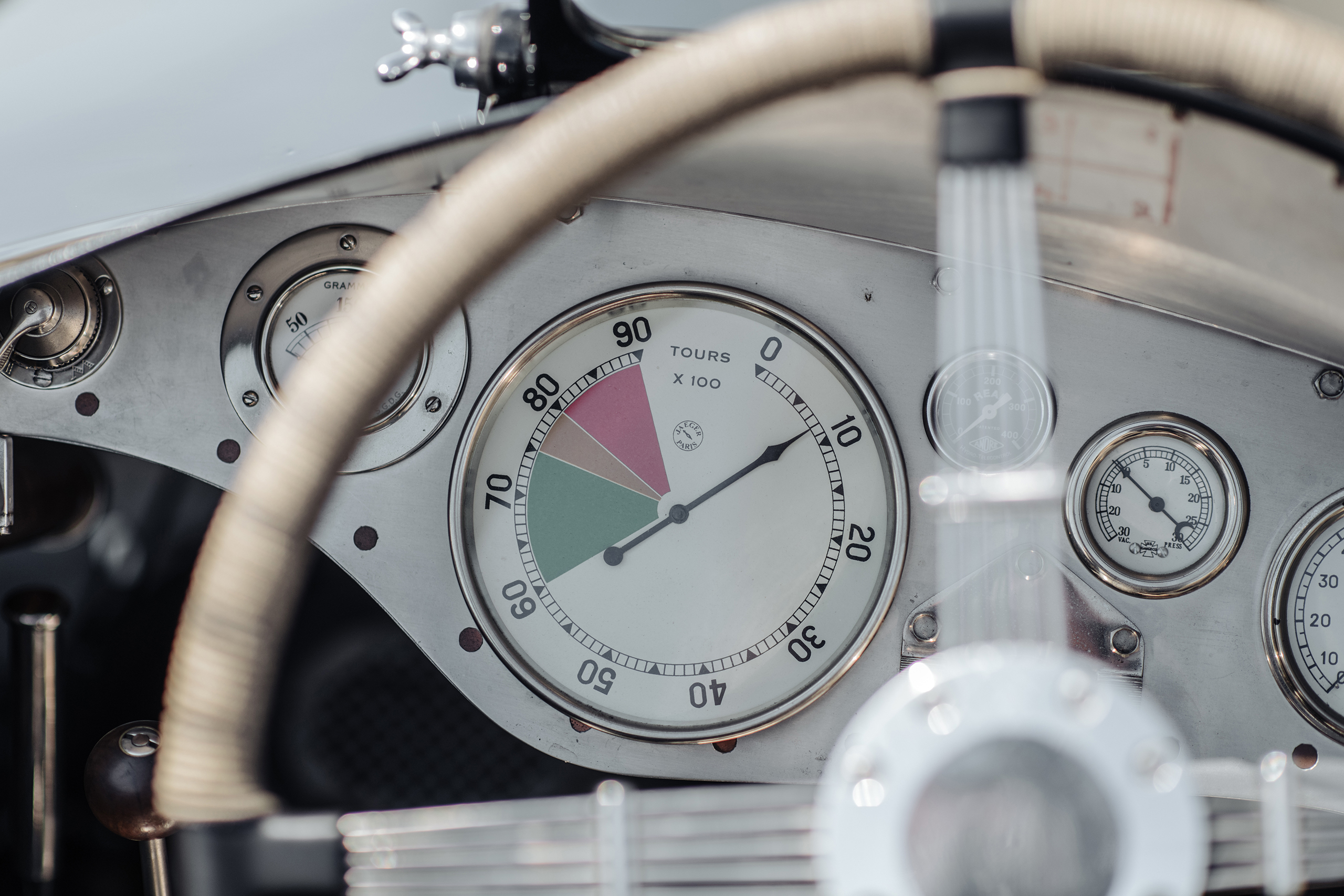 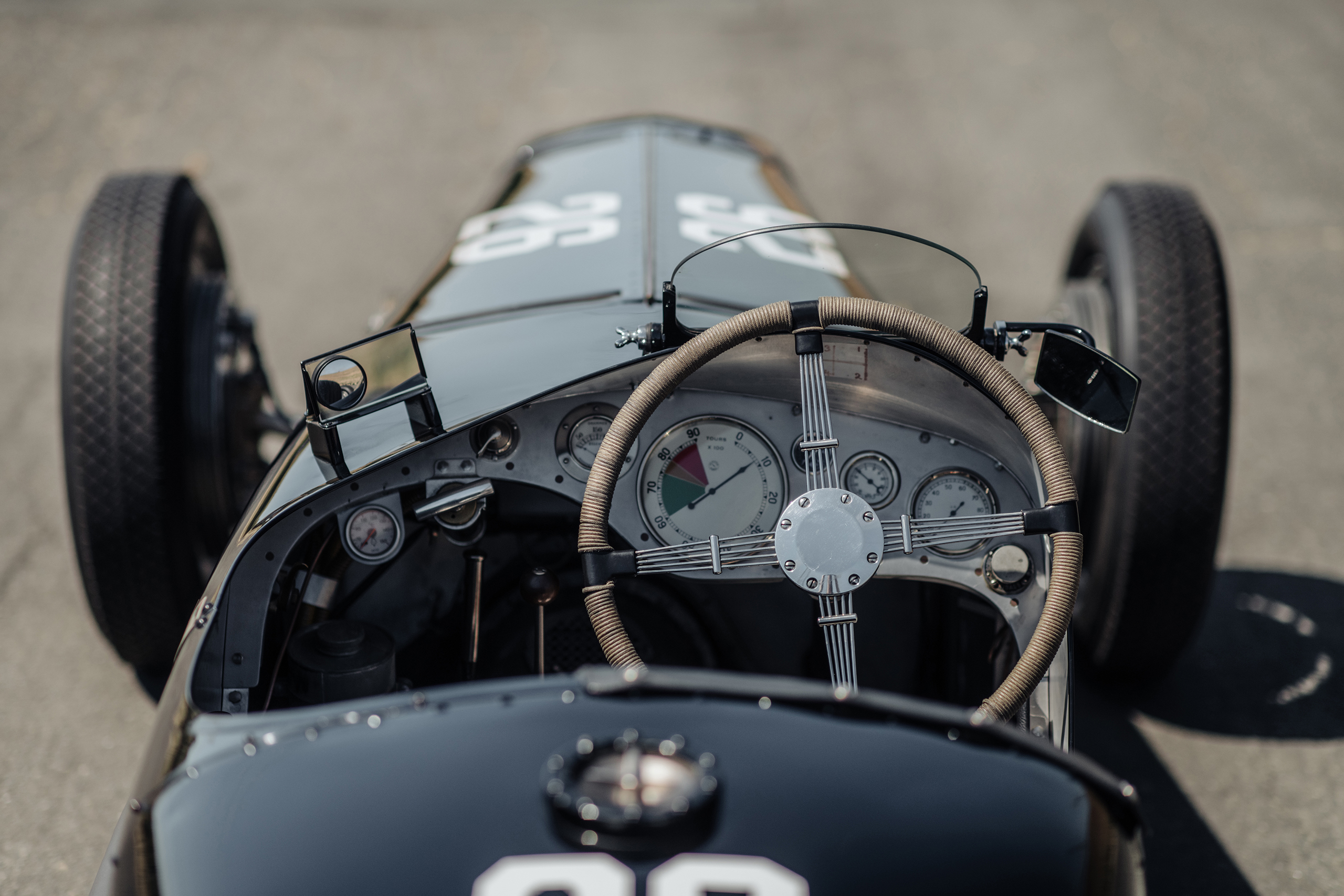 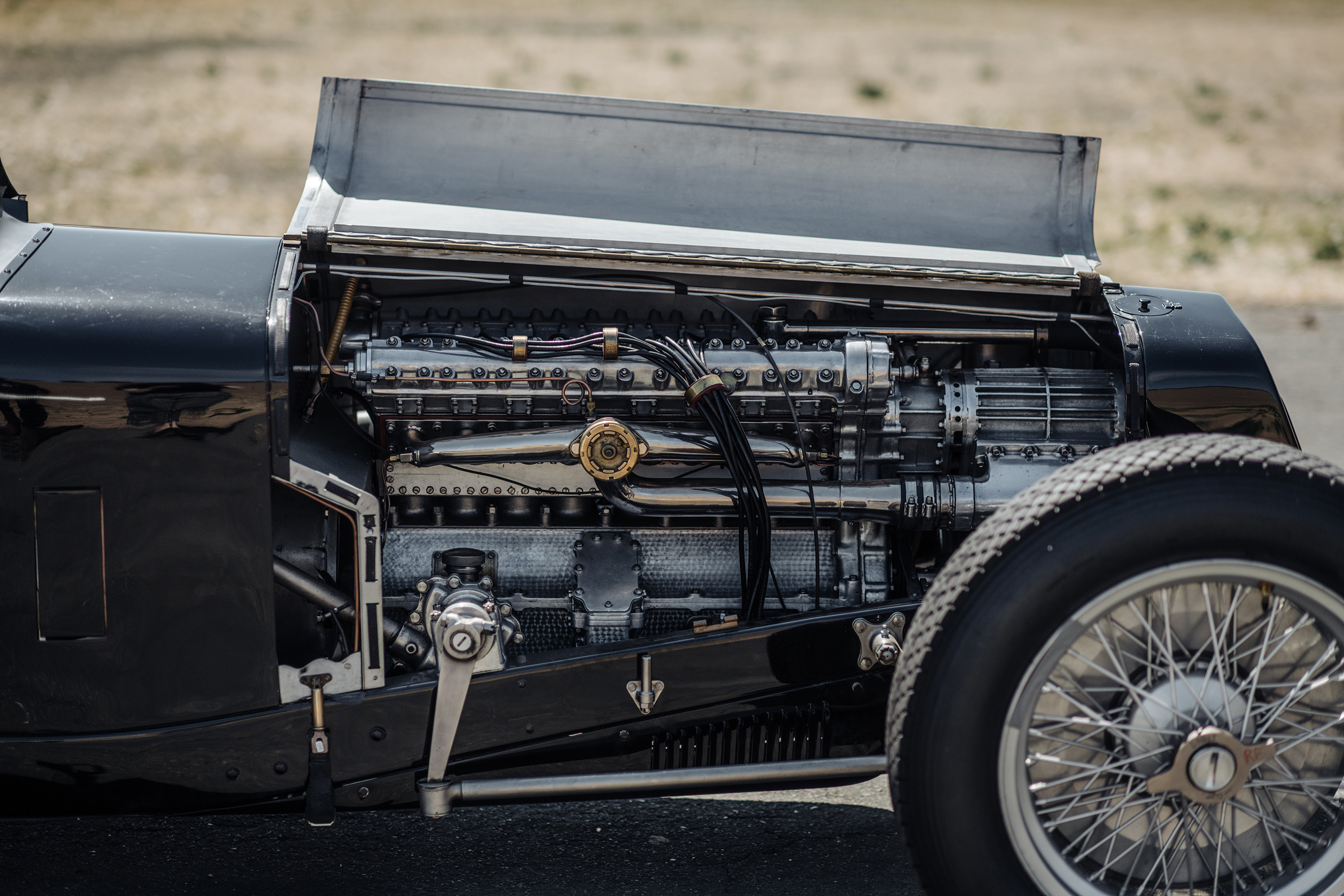 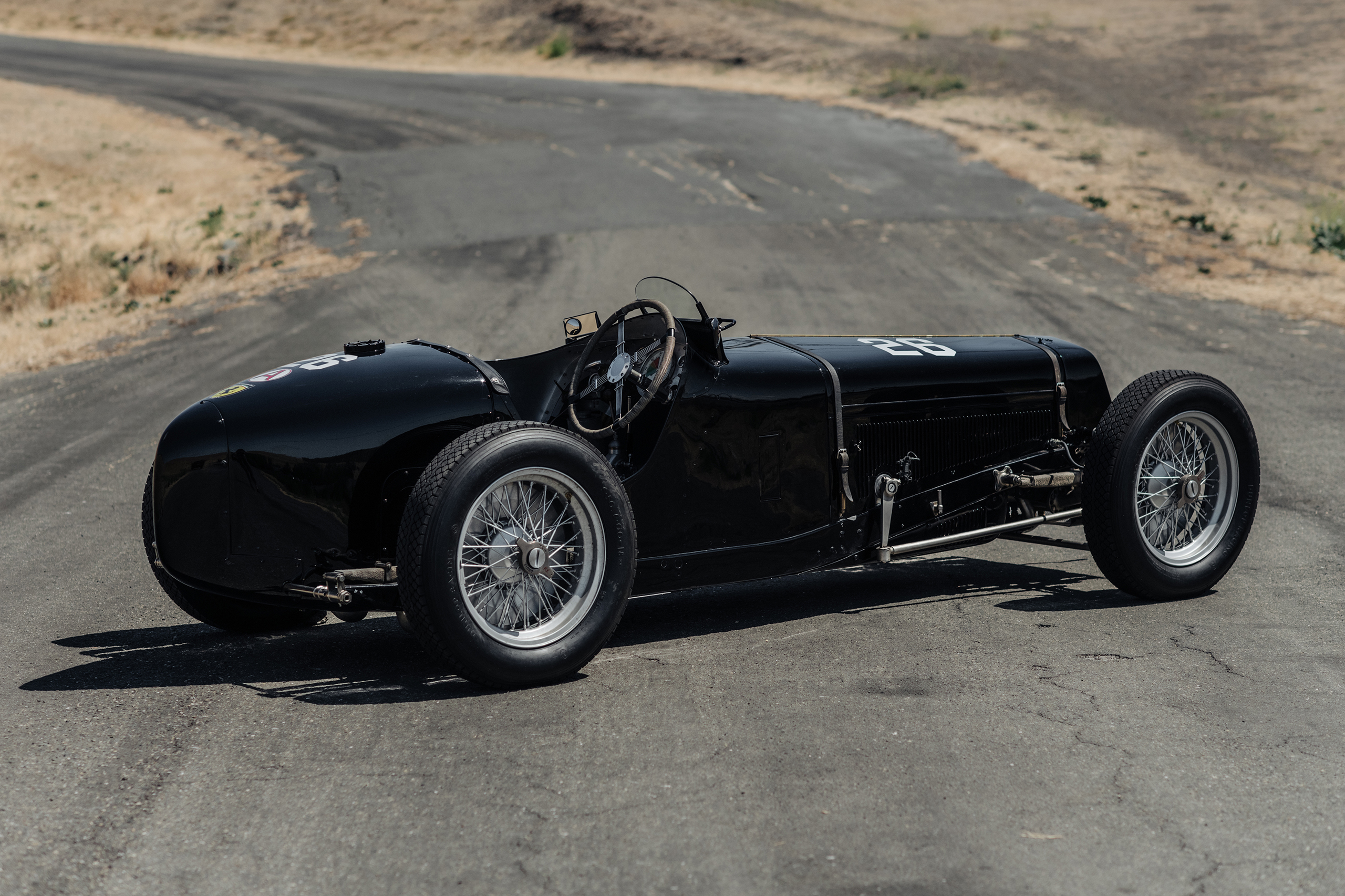 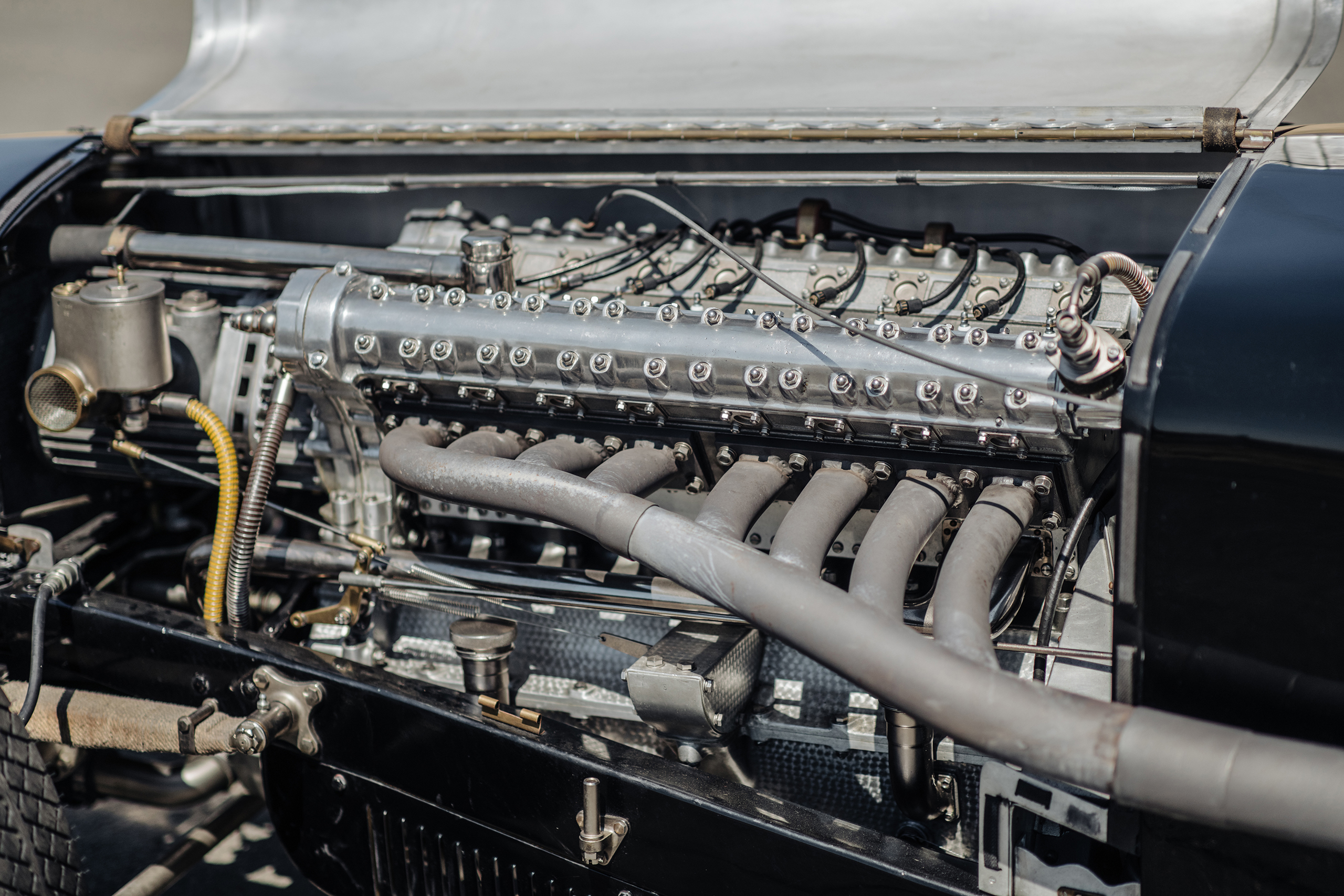