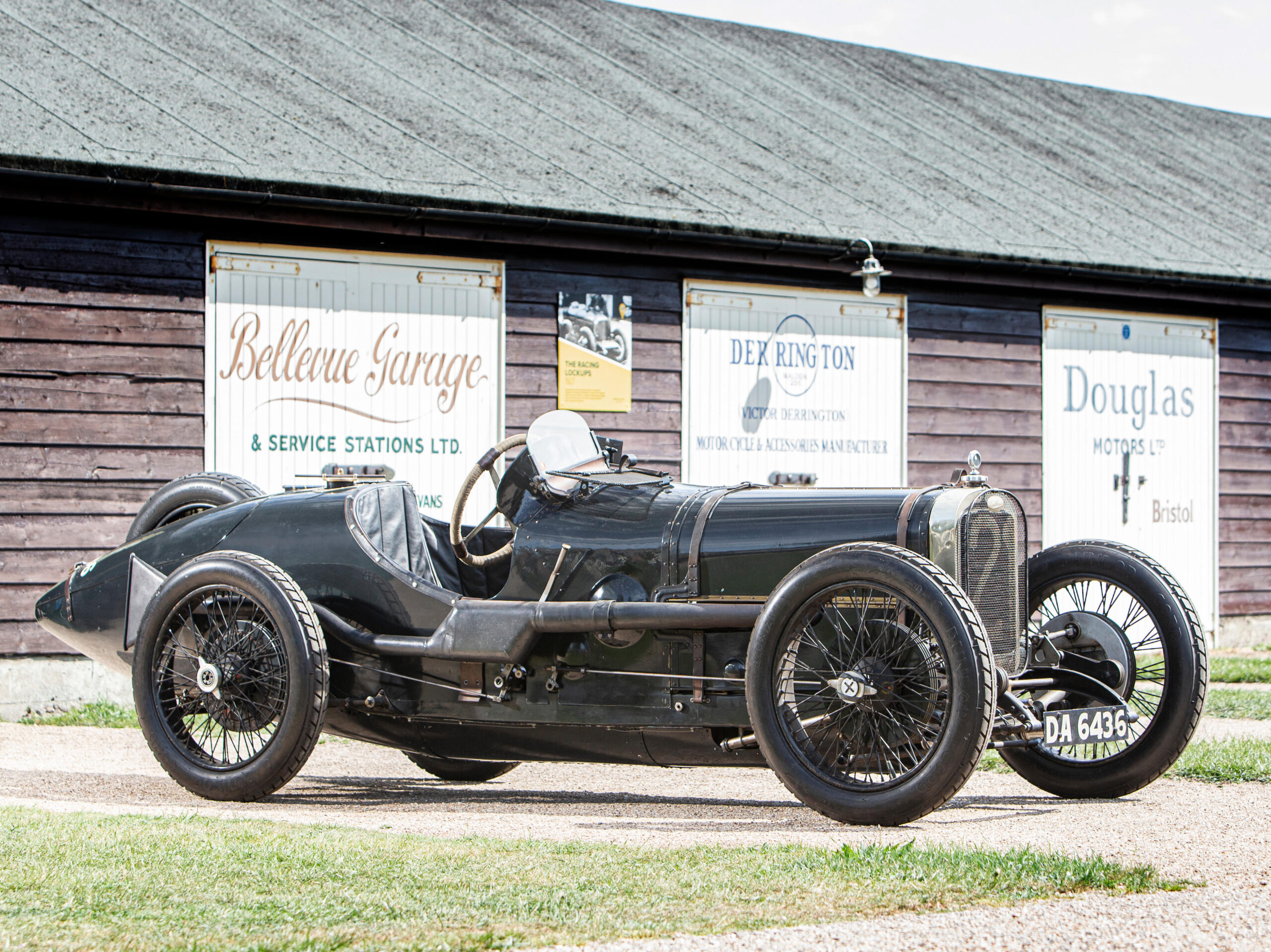 Evaluation: A prototype whose chassis stamping was reportedly only discovered in the 1970s when many layers of old paint were removed during a restoration. It has aged since but is in mellowed and presentable condition, and still looks rather good for a car that turns 100 this year.

Bottom Line: Sunbeam entered three works cars in the 1922 Strasbourg Grand Prix, one of the first post-war races to take place. One caught fire during testing, so the spare car was drafted in. Drivers Kenelm Lee Guinness, Henry Segrave and Jean Chassagne did what they could with the car, but the engine proved to be fragile and the Sunbeam couldn’t challenge the dominant Fiats.

This lot is one of those cars and has been the subject of a great deal of recent research. Sunbeam were not clear with their chassis numbering on the entry sheet, so proving which car was which has been difficult. However, the catalogue identified this as the spare/ prototype car that took place in the race. One of the other team cars sold in 2009 for £493,500 and this estimate seemed fair but the bidding didn’t rise and the hammer fell some way short of the low estimate. 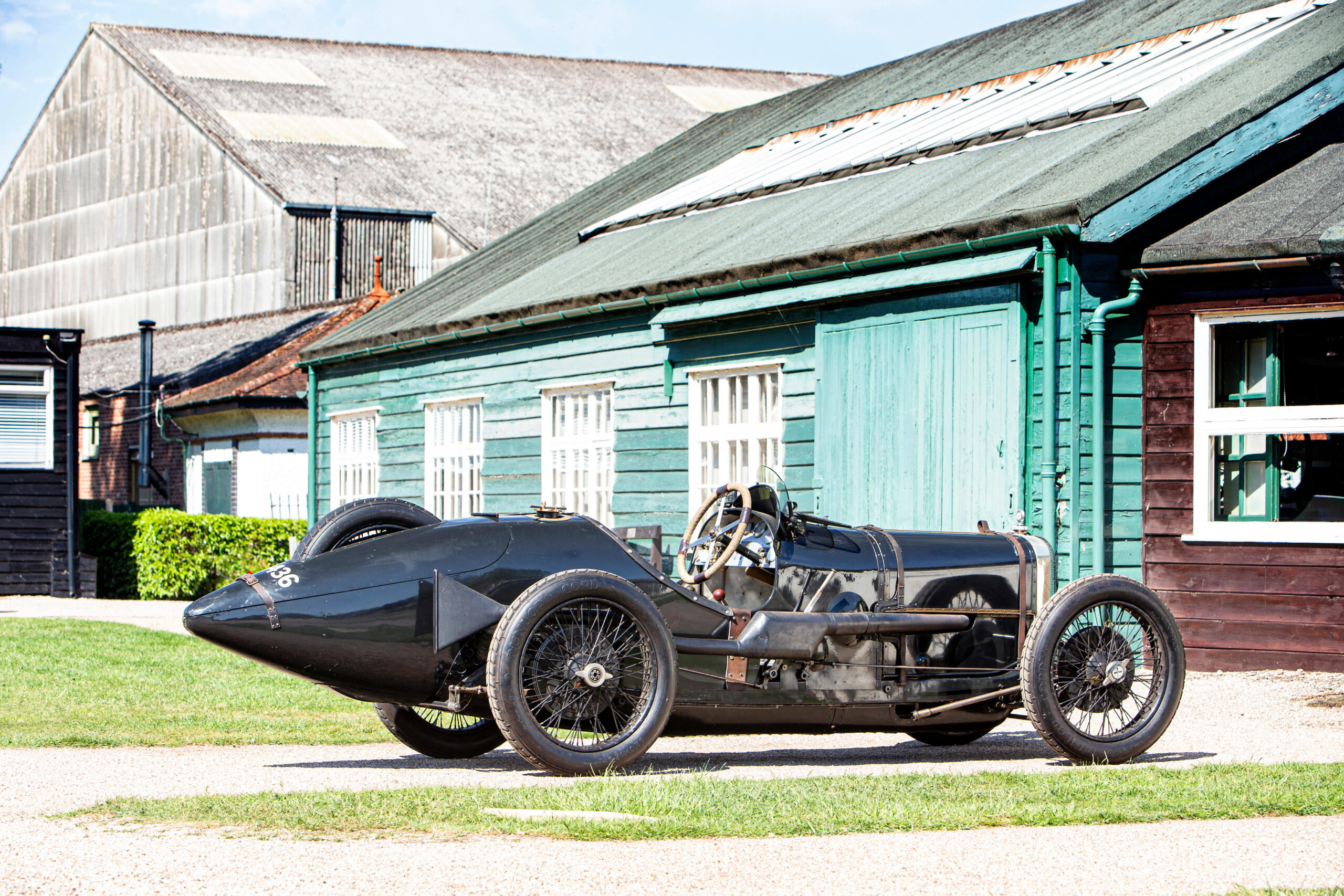 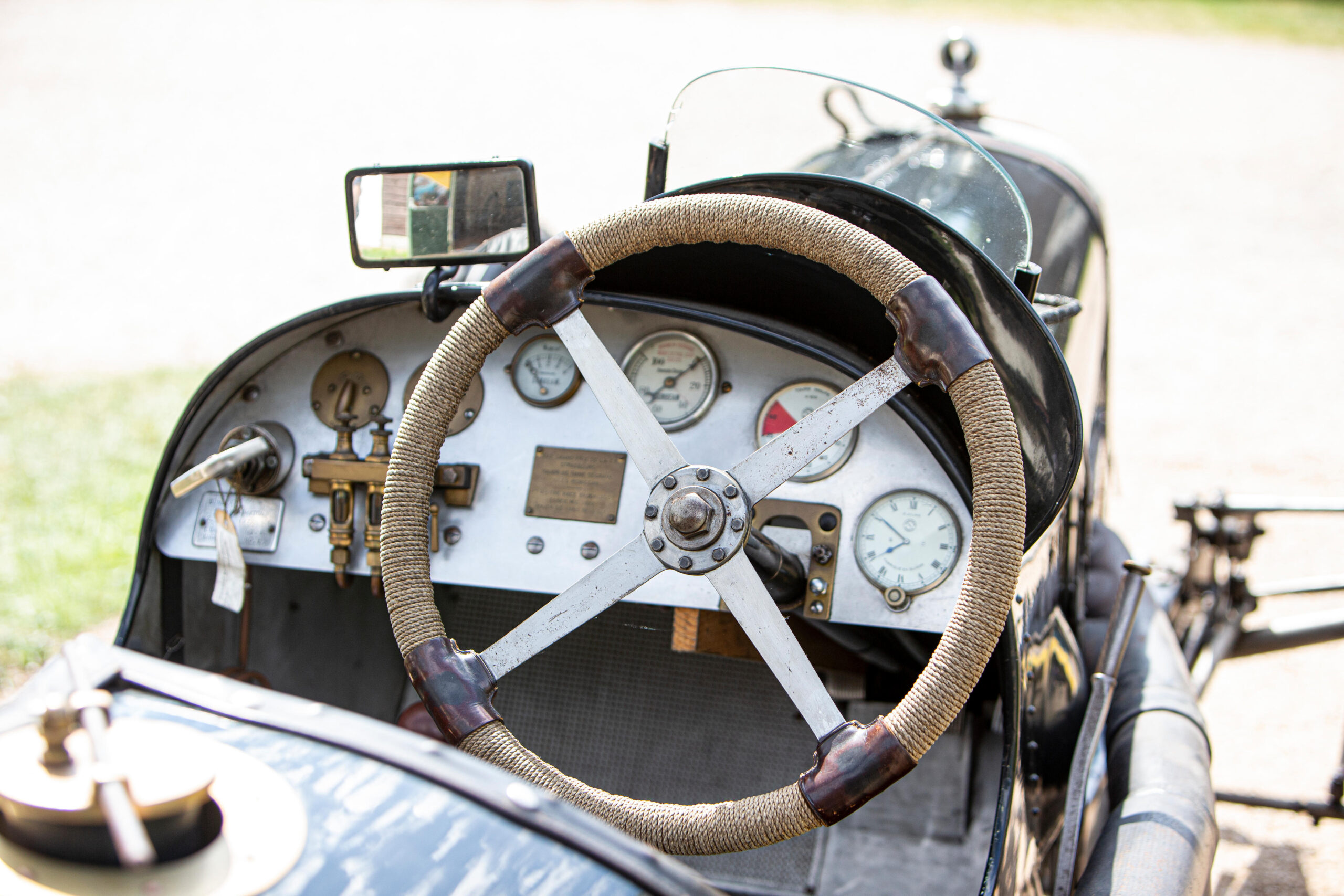 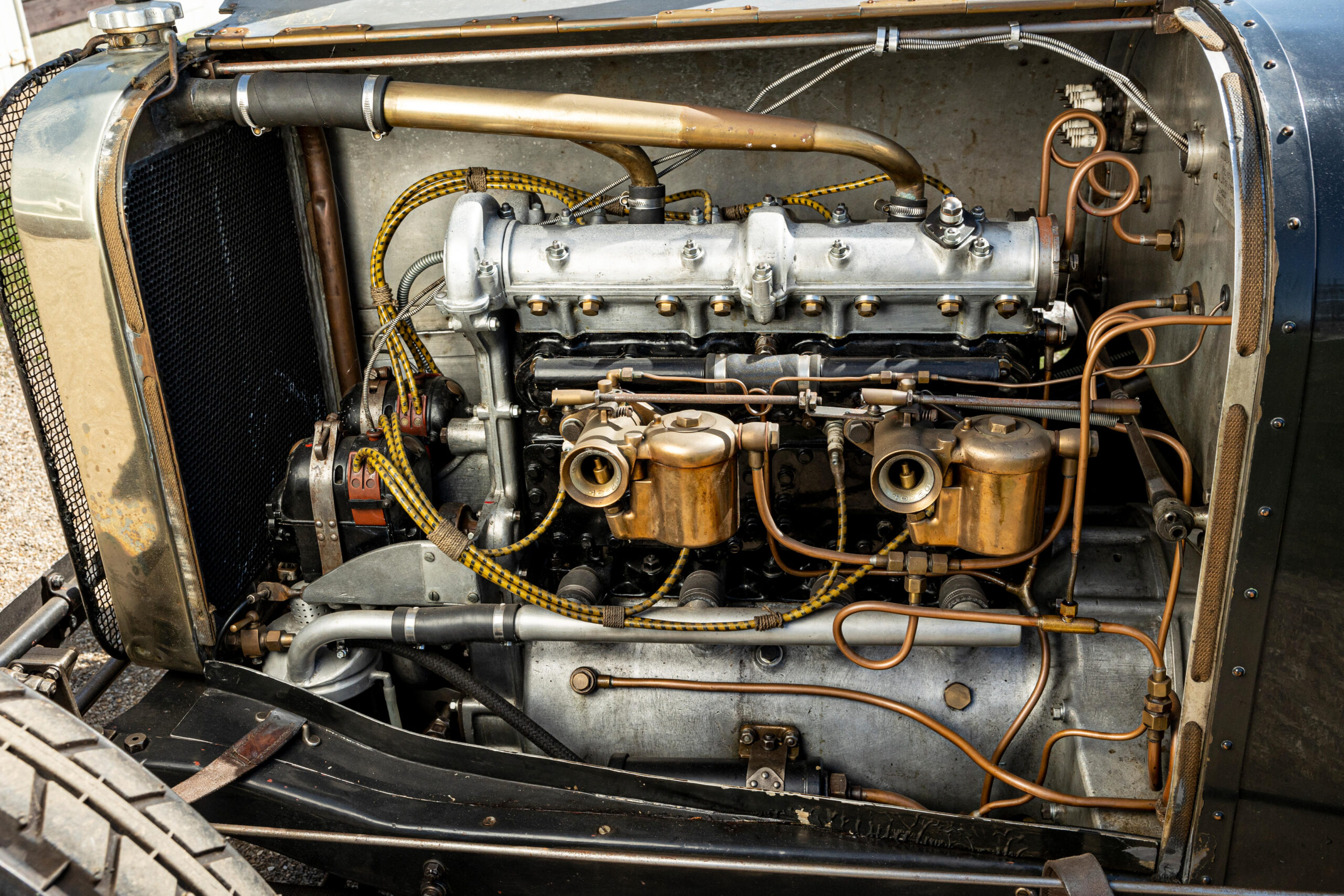