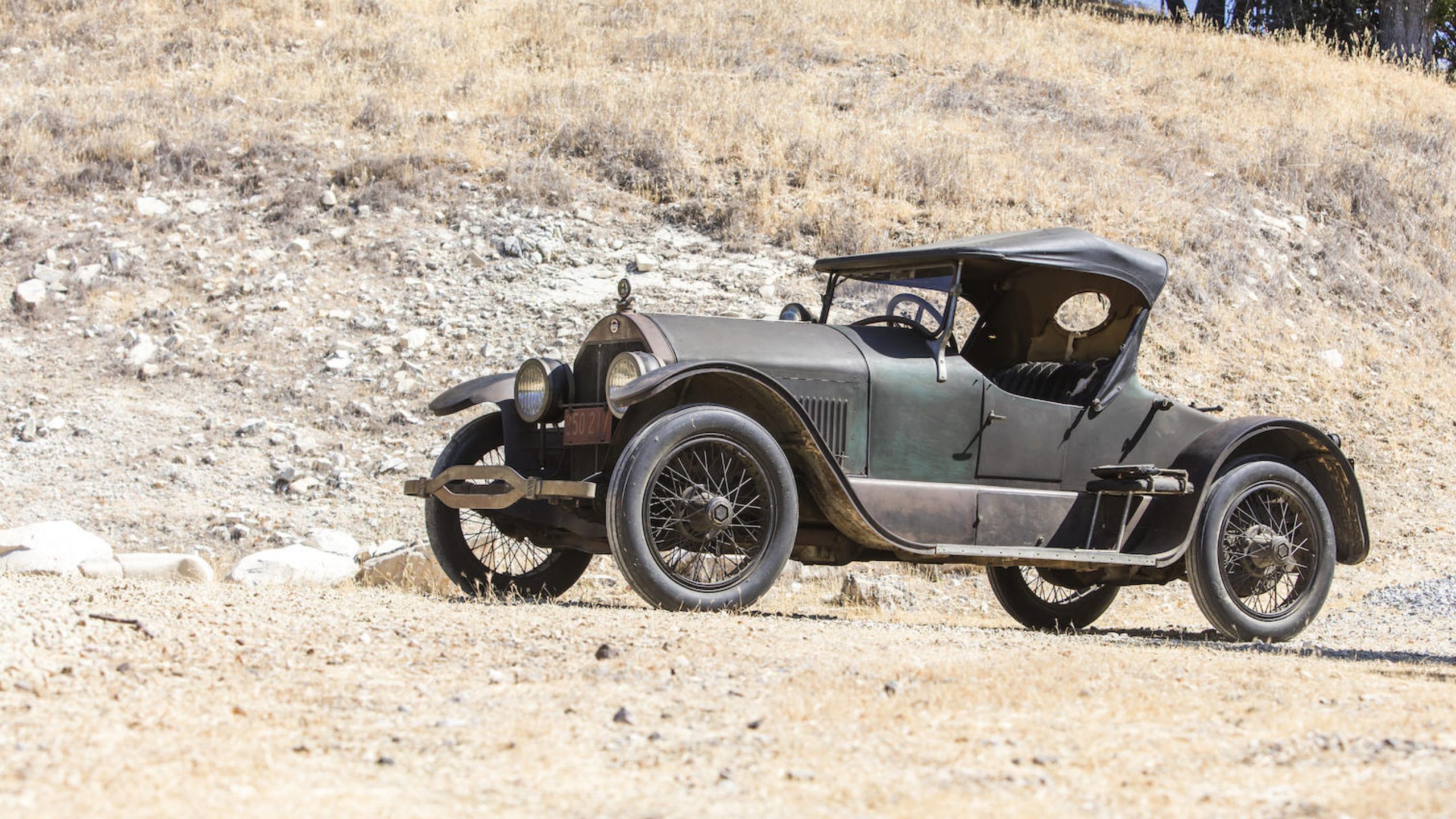 Evaluation: All there, original, and marvelous. Believed to be just 11,486 miles from new in the possession of the first owner’s property caretaker having never changed hands except by bequest to the caretaker then to ‘Chasing Classic Cars’ Wayne Carini. The original paint is worn off in areas but only lightly surface rusted underneath. The upholstery is ragged and recently reinforced. Offered with maps from the period, a Boston Stutz agency bag and the original build tag. Runs like a train after being attended to by Evan Ide. Pebble Beach FIVA Award winner. Far from pristine, but far too significant and original ever to be ruined by a restoration. The essence of a survivor from a time when it should have been turned into a hot rod.

Bottom Line: Sold for $594,000 by Bonhams at Quail Lodge in 2016 a year after being feted at Pebble Beach, this bid is $110,000 less than it brought there and is thoroughly disappointing. It may be that the notoriety has worn off but the appeal of running, driving, original cars with performance and recognition has not; it should have brought well more than the reported high bid here, a disappointment and a missed opportunity. 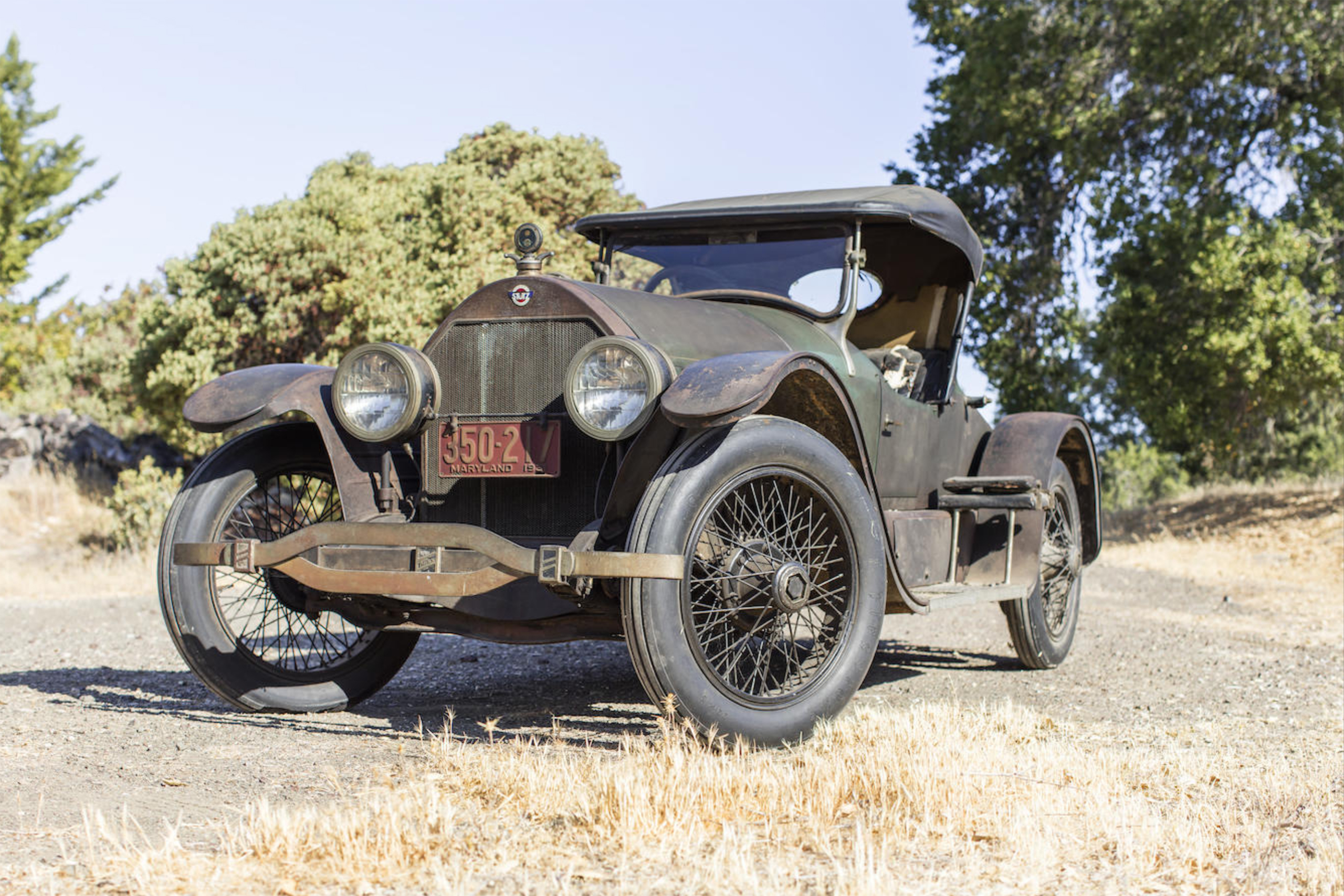 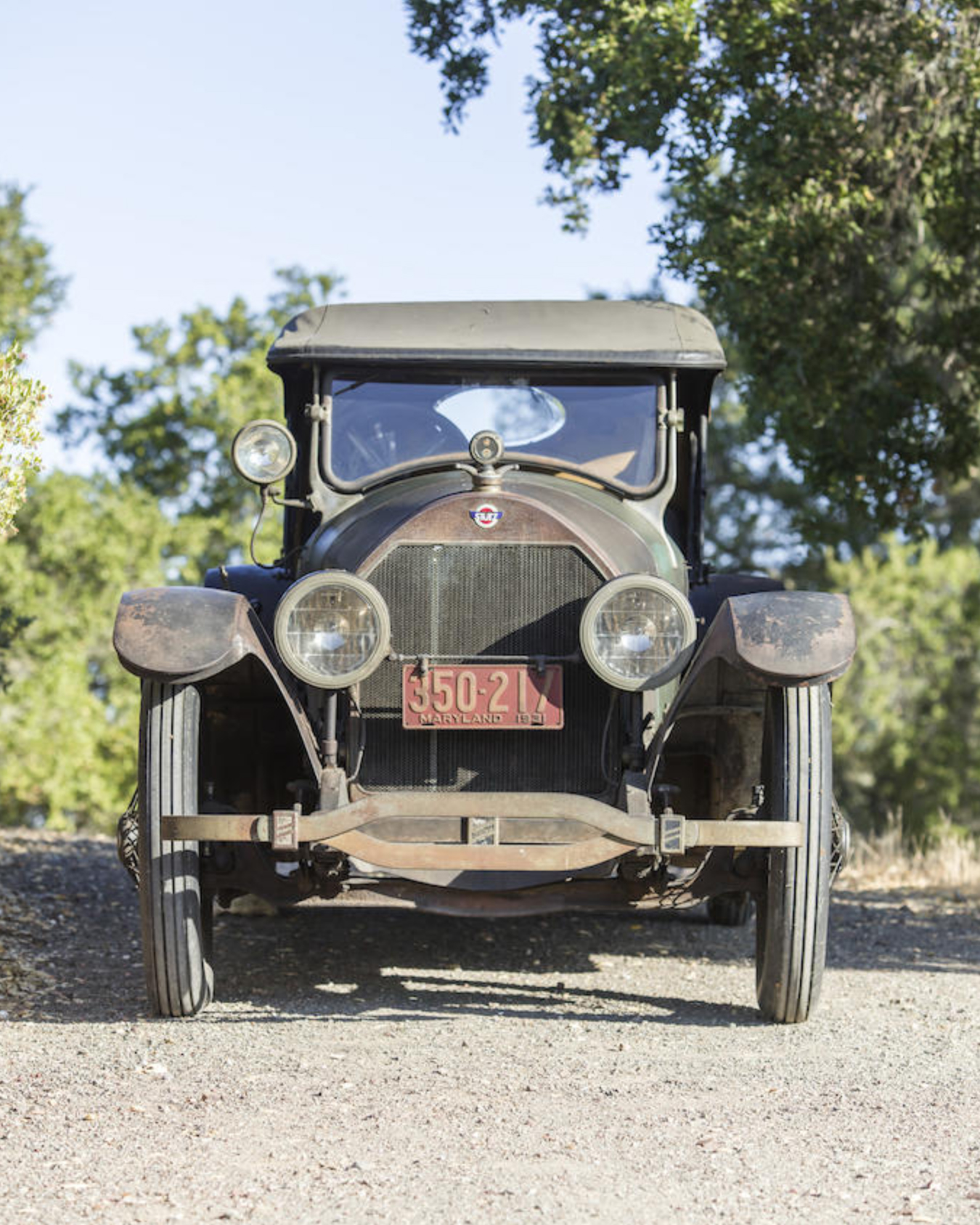 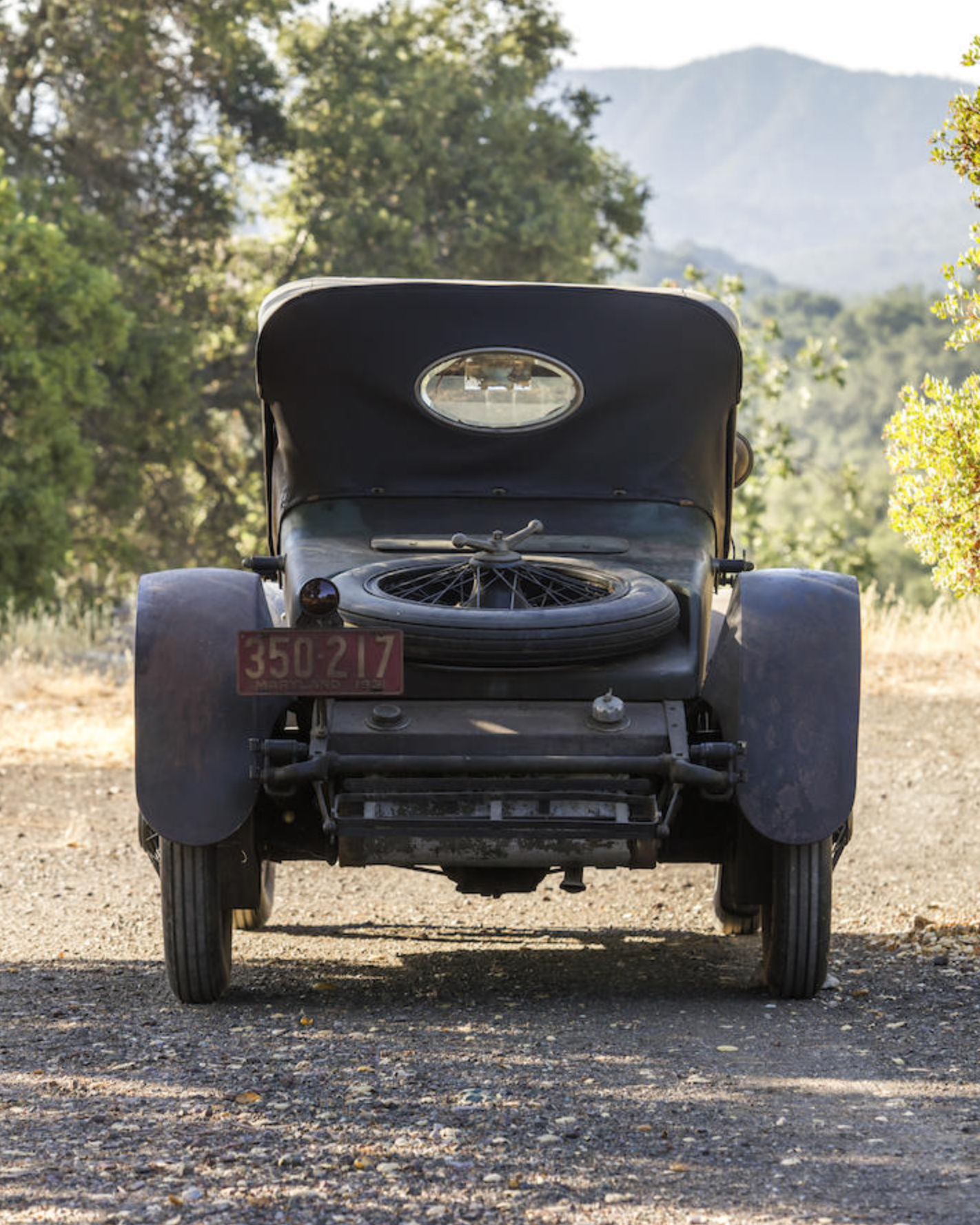 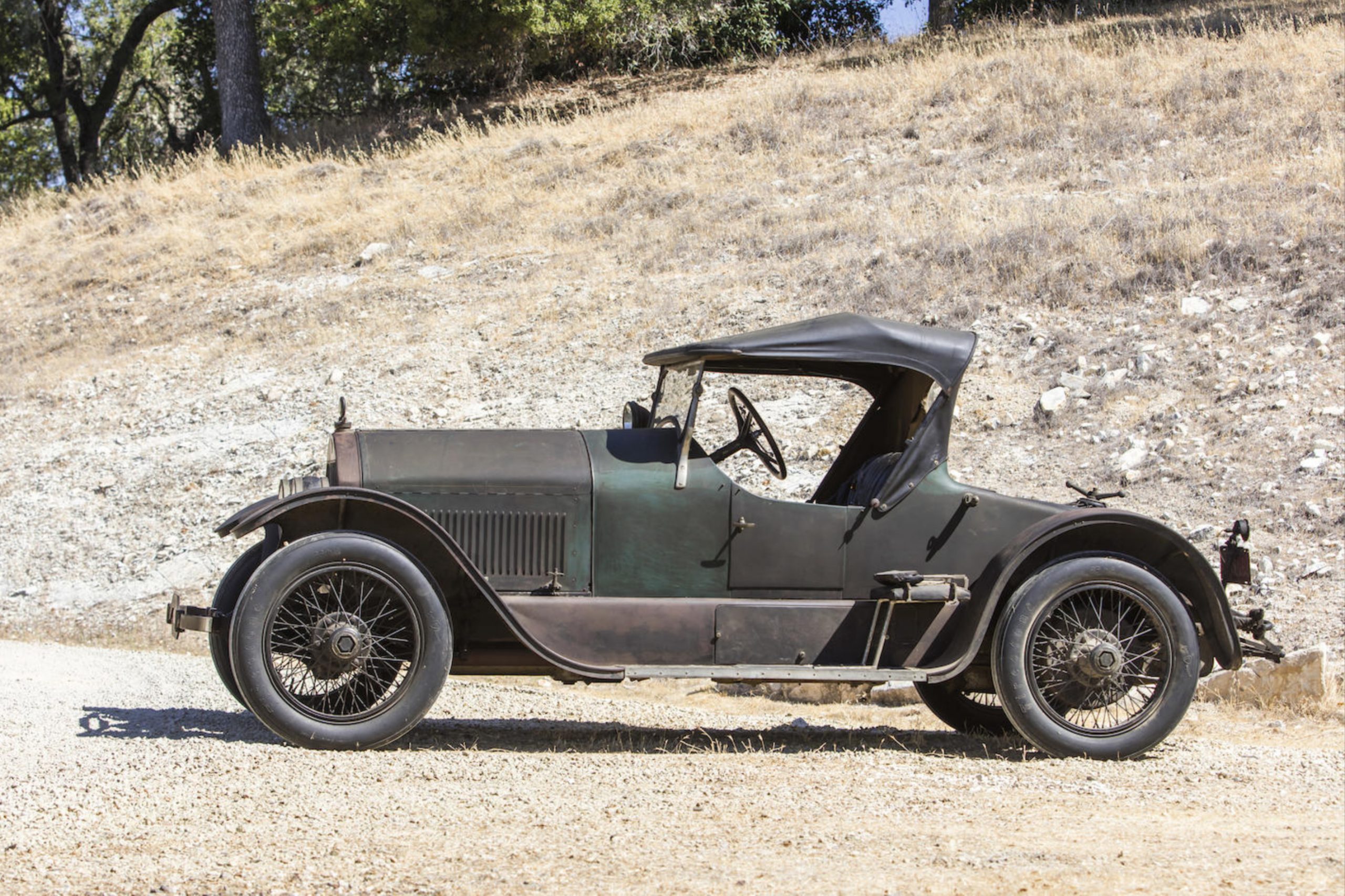 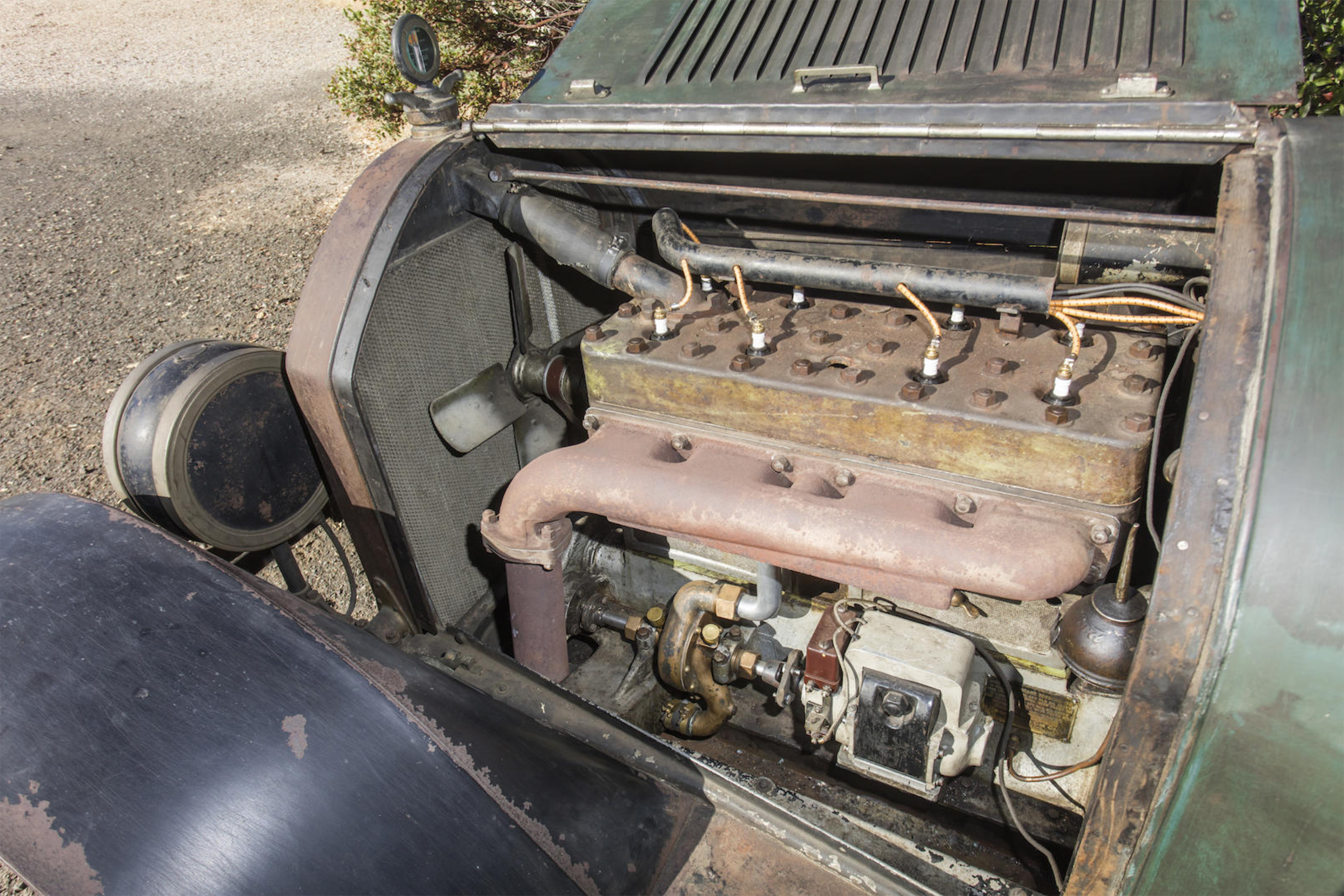 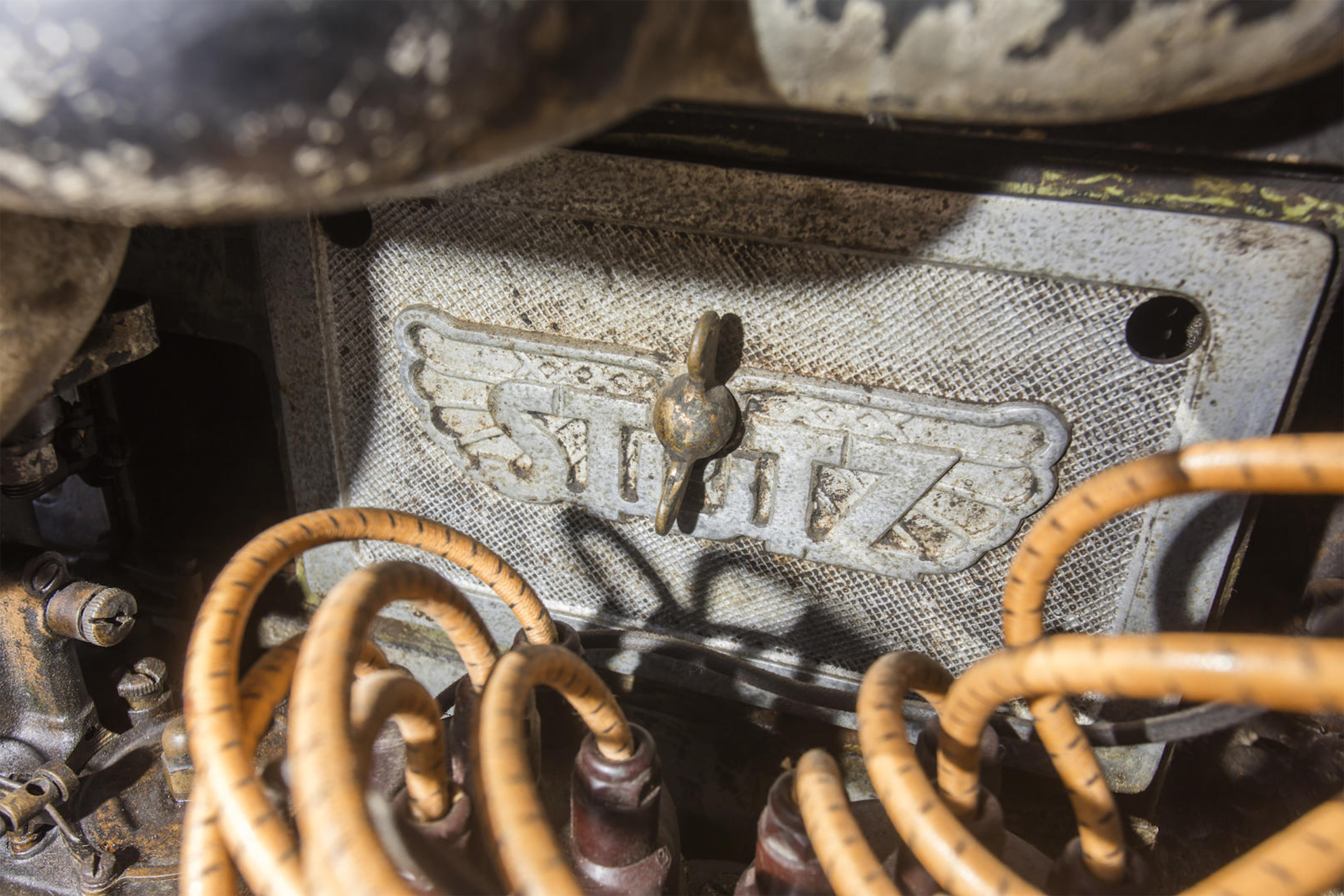 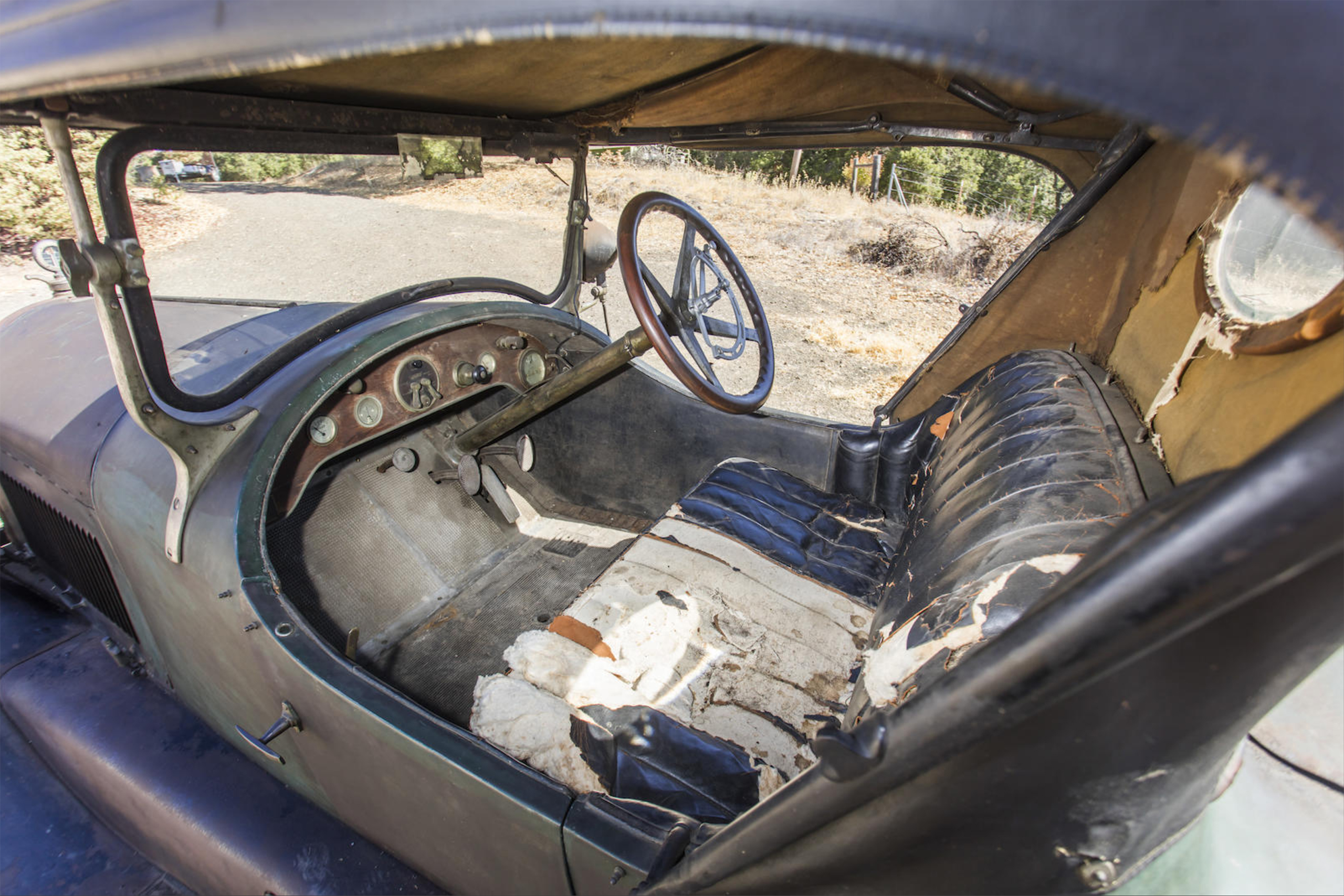 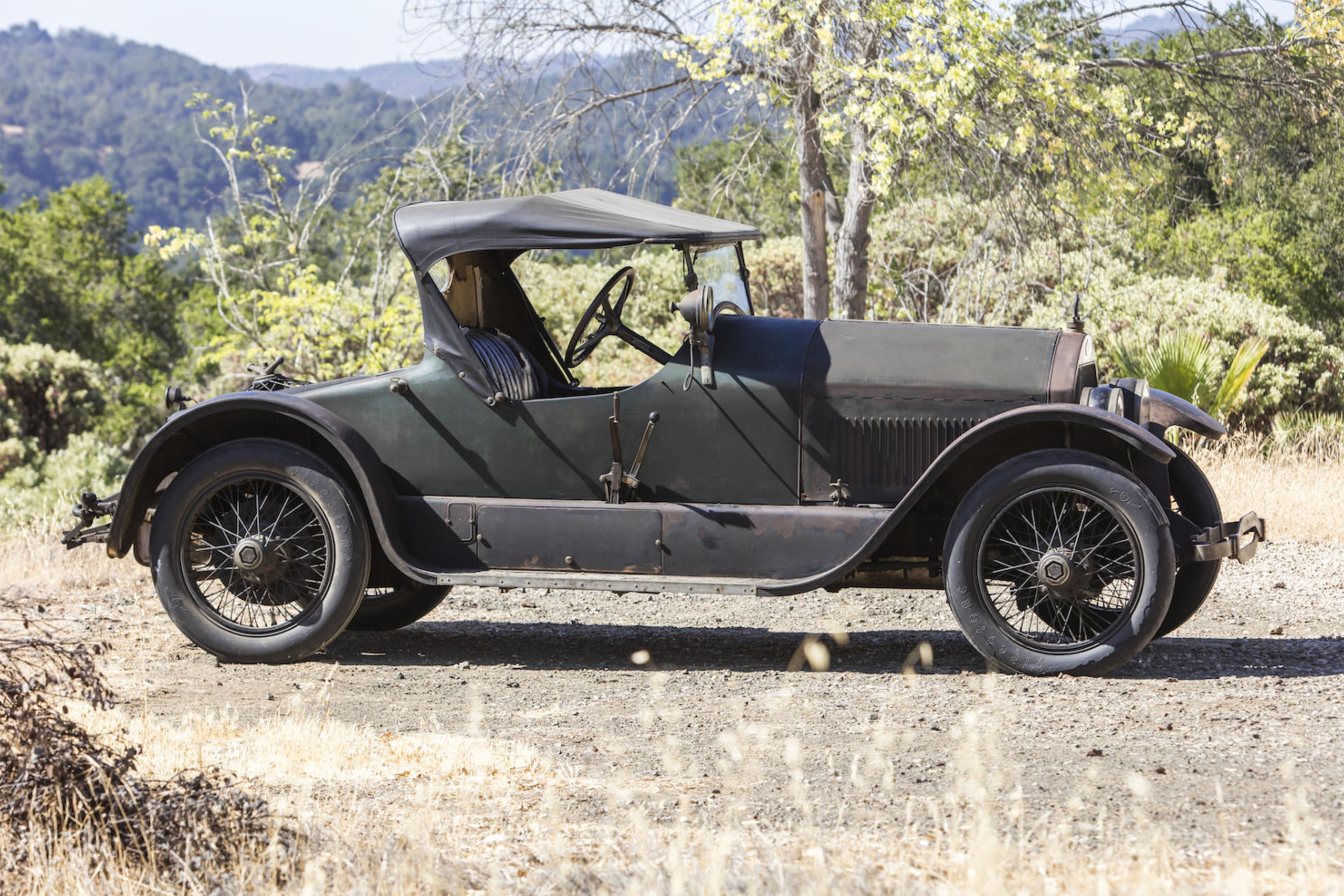 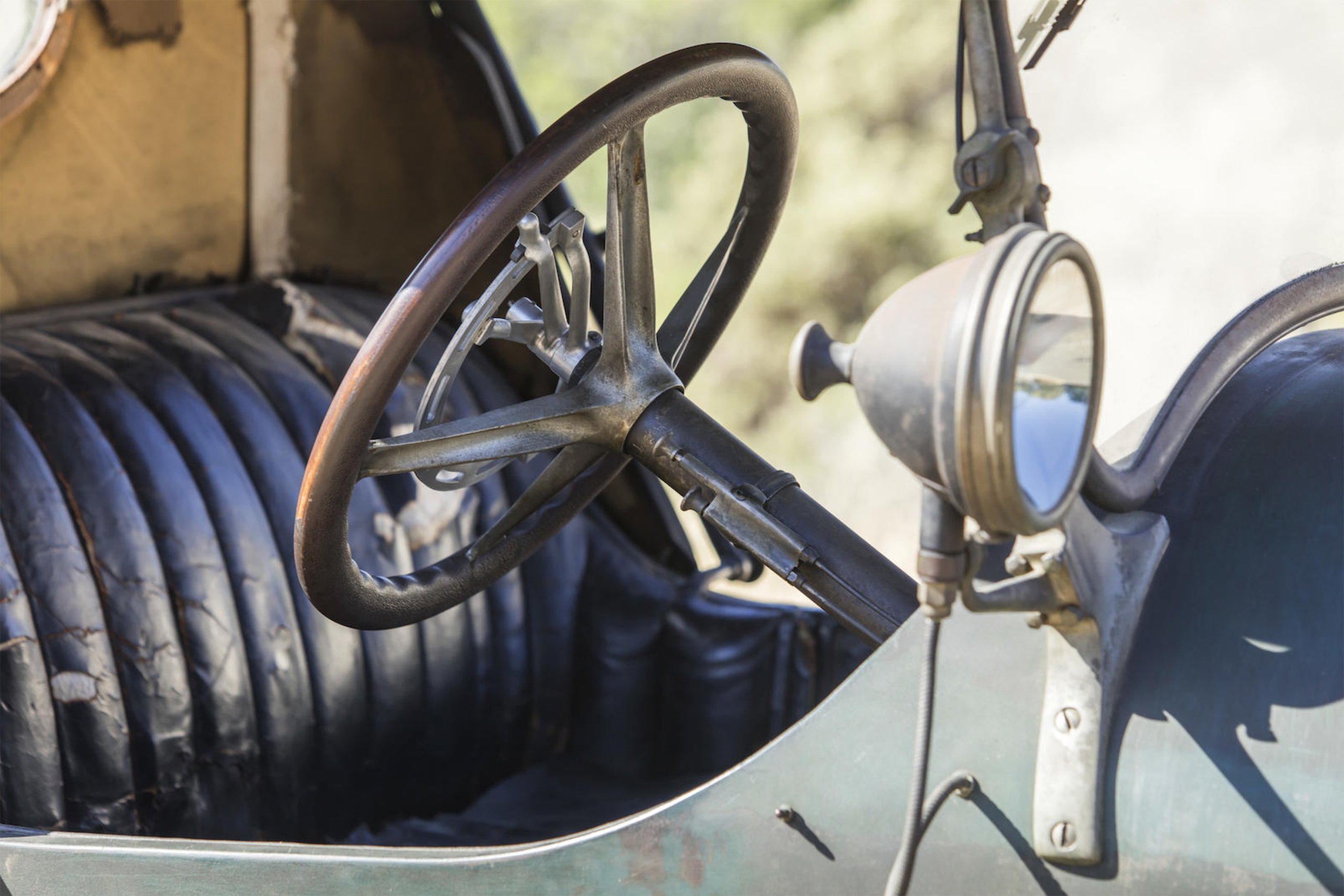 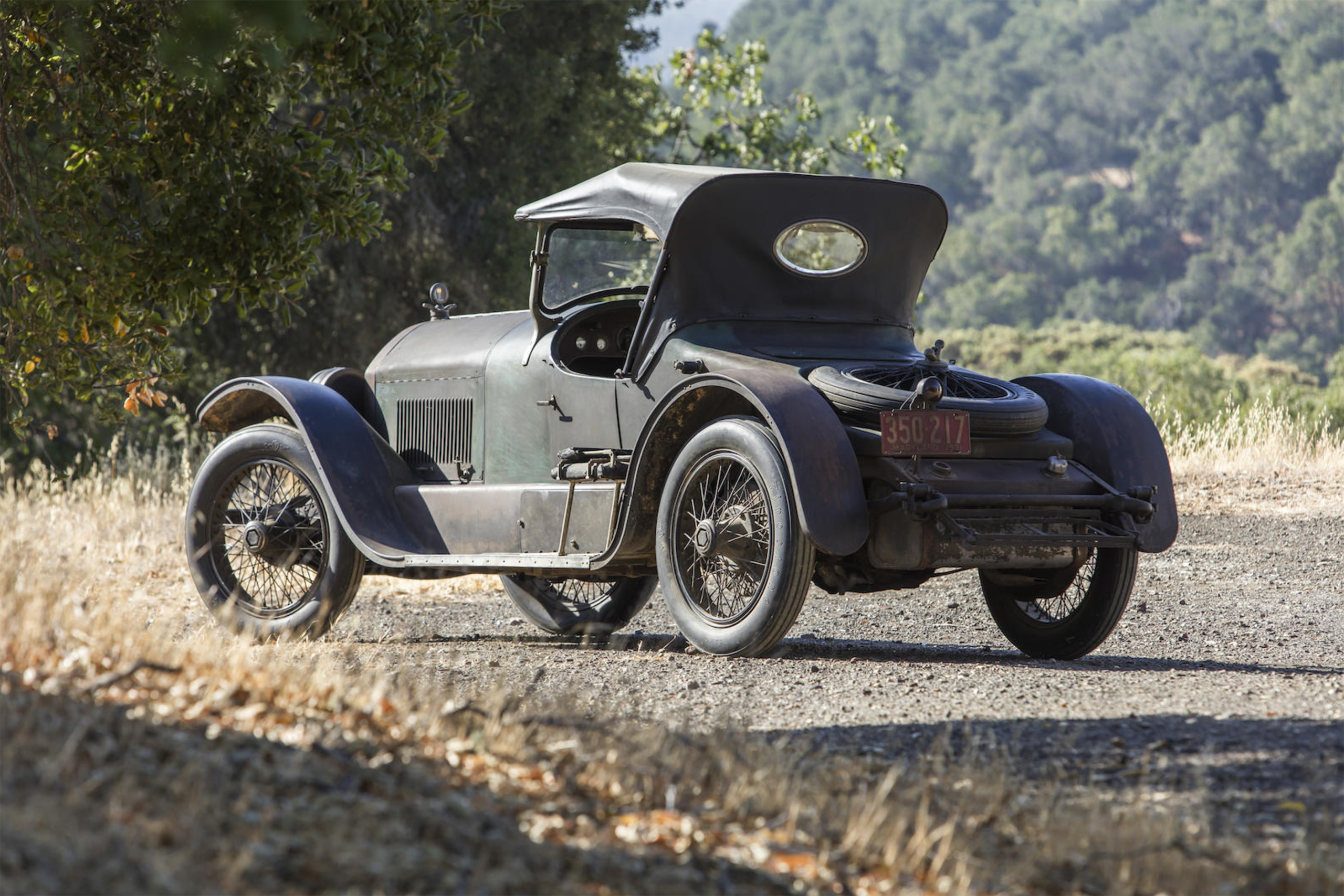