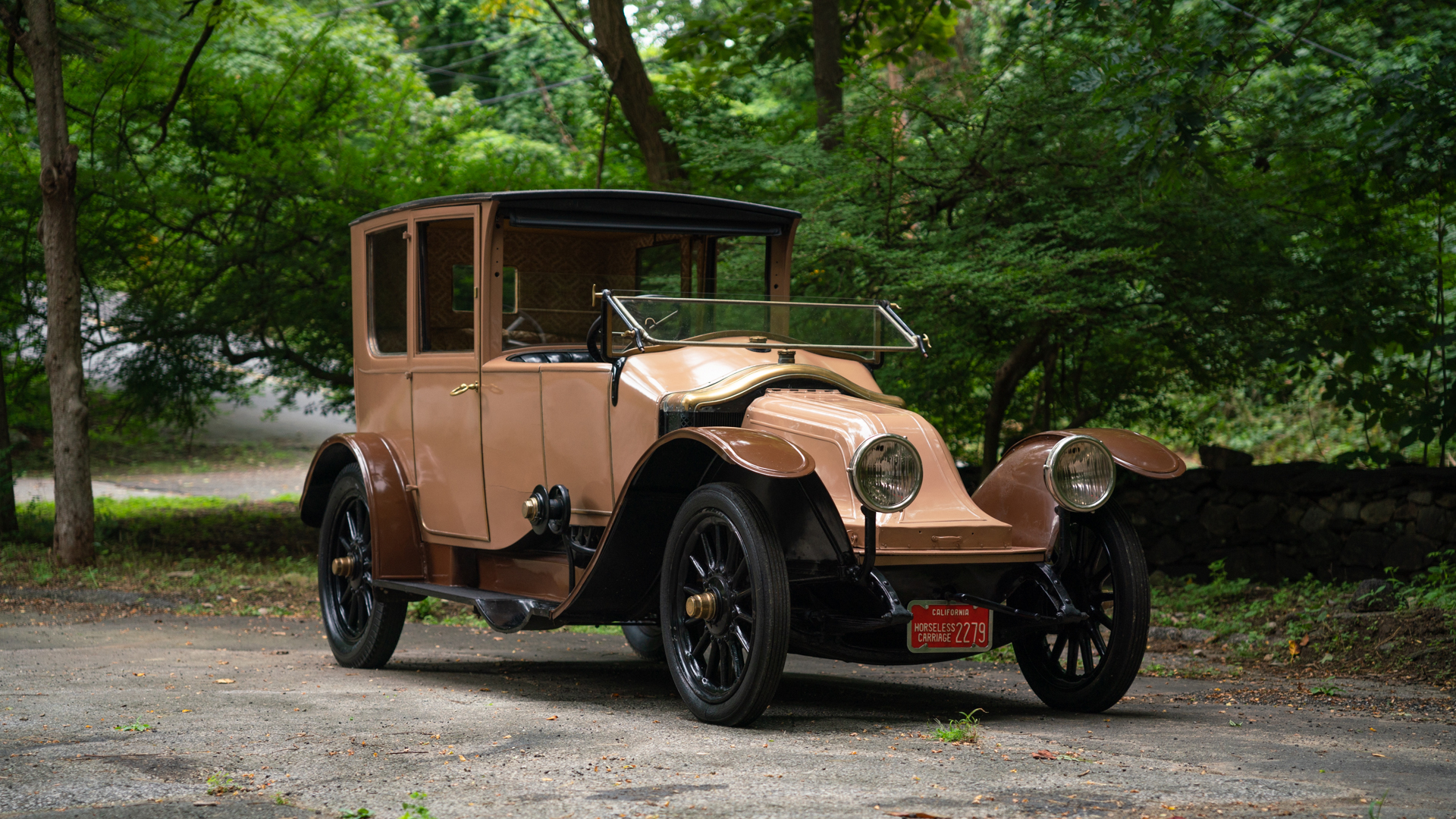 Evaluation: Bought by MGM in the 30’s as a prop car, used in Mata Hari with Greta Garbo and The Big Store with the Marx Brothers. Later owned by Lindley Bothwell and Indianapolis Speedway’s Tony Hulman. Poor old repaint over old scratched and peeling paint. Usable front seat upholstery and gaudy rear compartment. A typical movie and museum car that looks okay on film but gets steadily worse in close-ups.

Bottom Line: It is somewhat amazing that Renault and Binder would still be building archaic style coaches like this in 1920 but that’s what happened. It’s an intriguing old car but in uniformly unfortunate condition. It will take serious attention and a lot of money to make something attractive out of it but it will never be worth enough to make up for what it costs. This is a generous price. 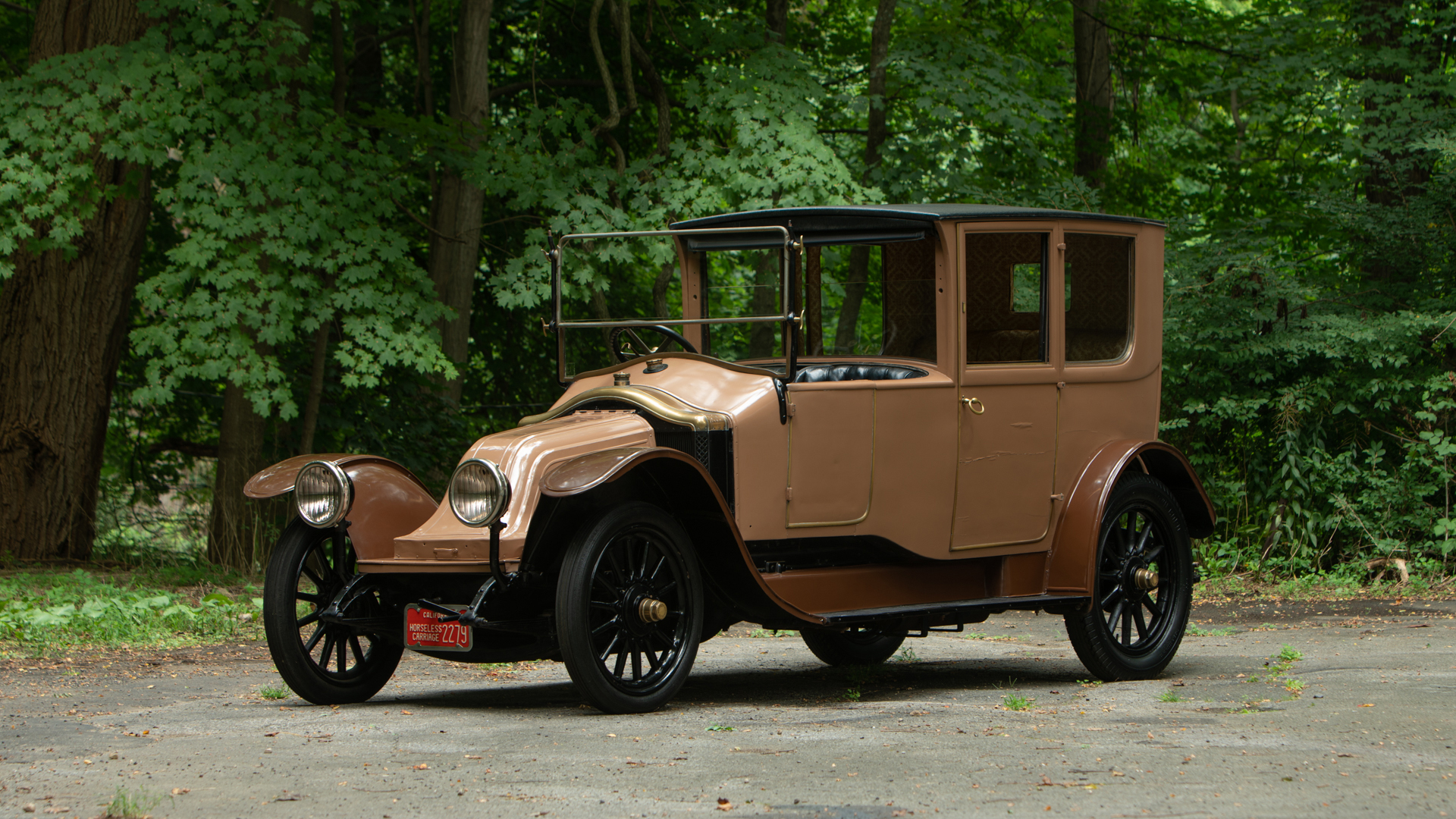 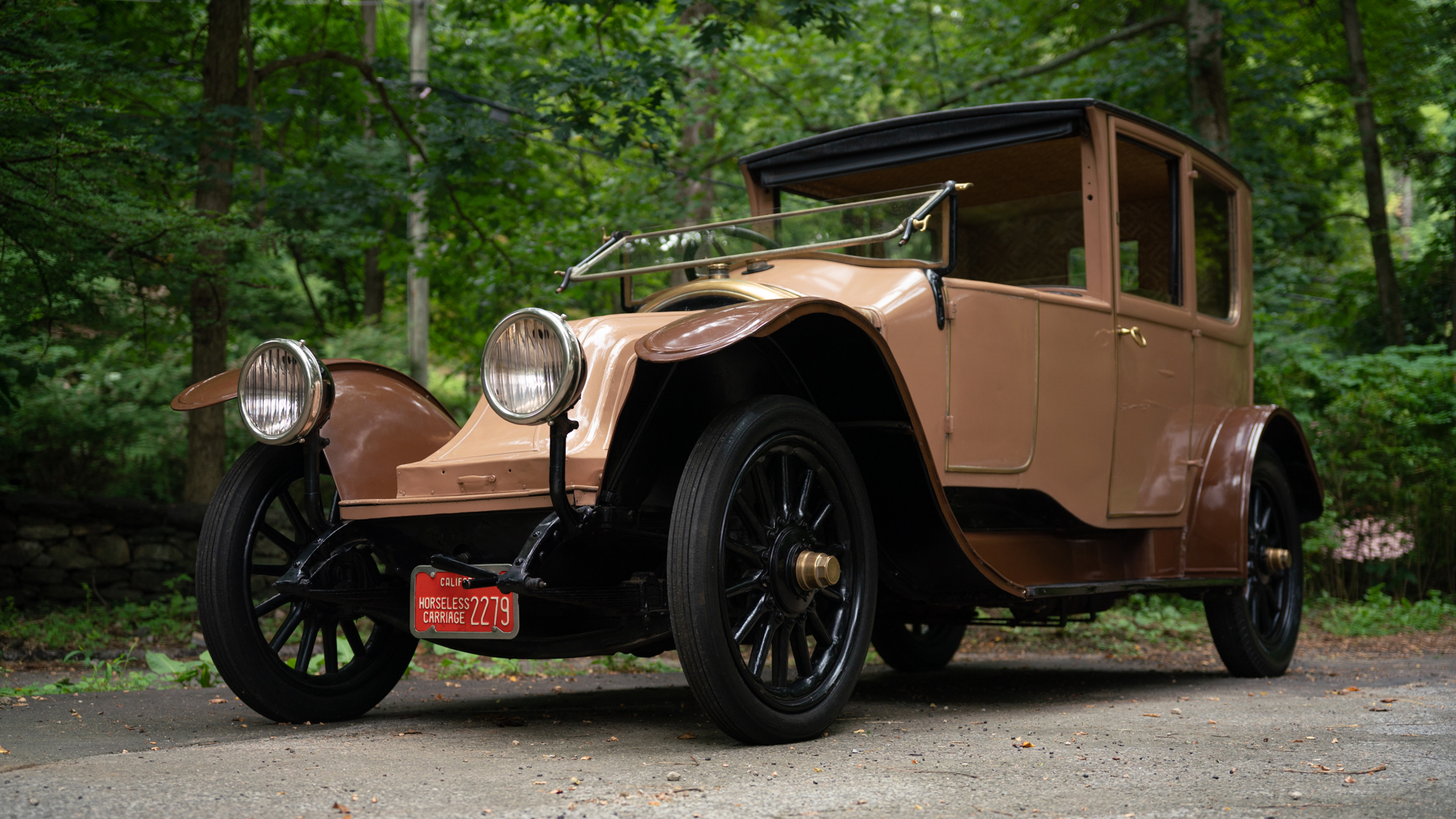 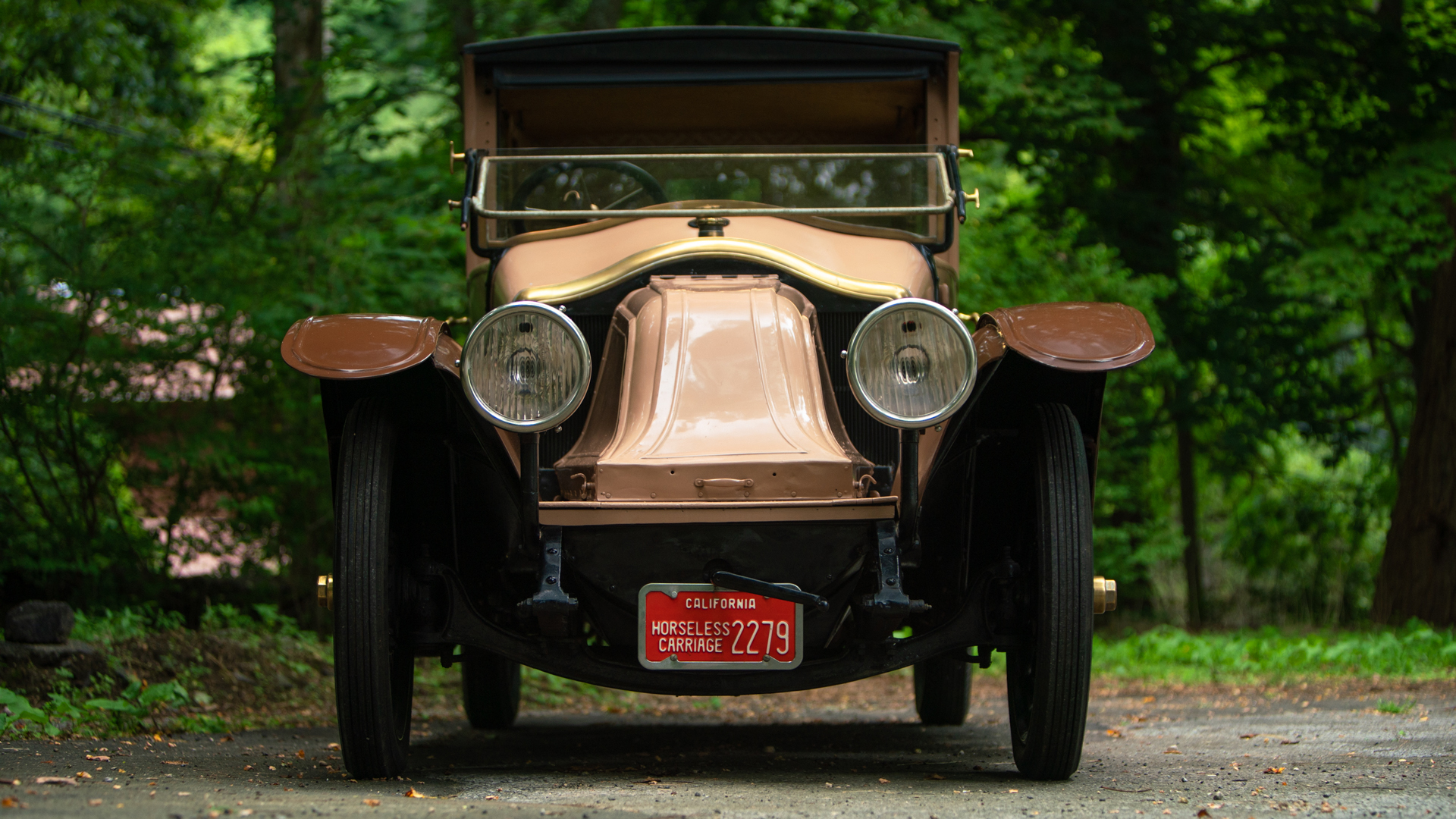 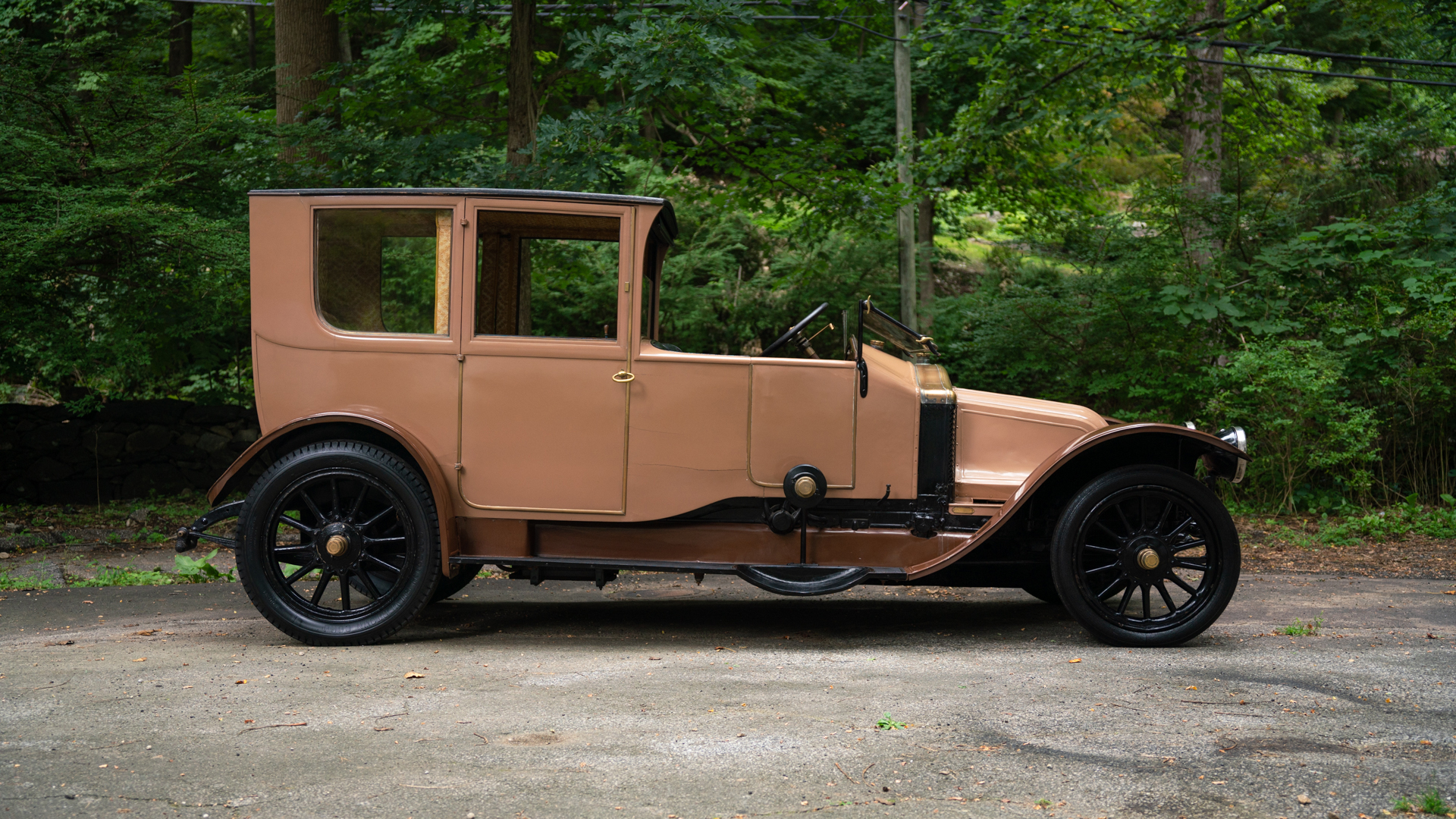 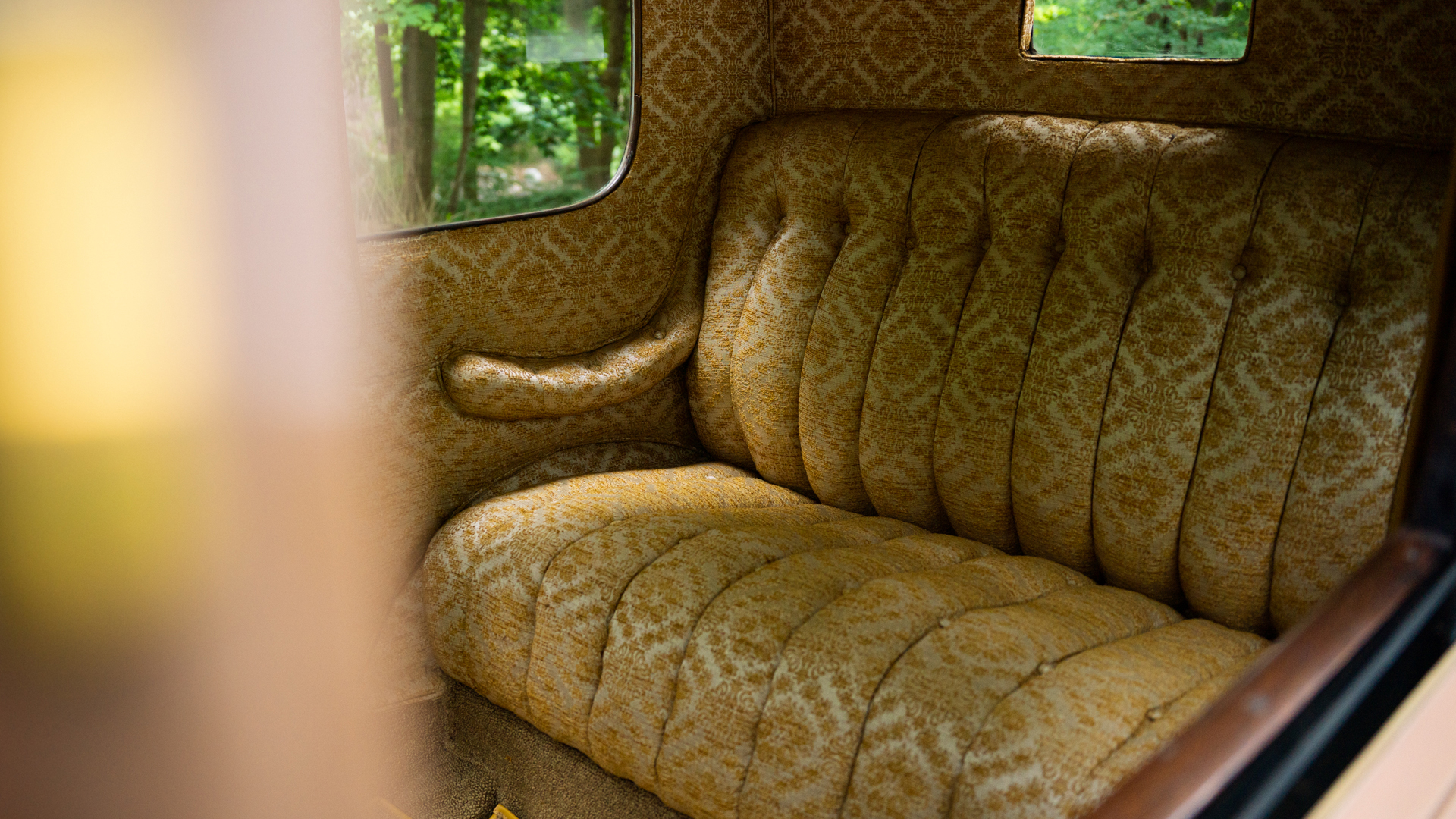 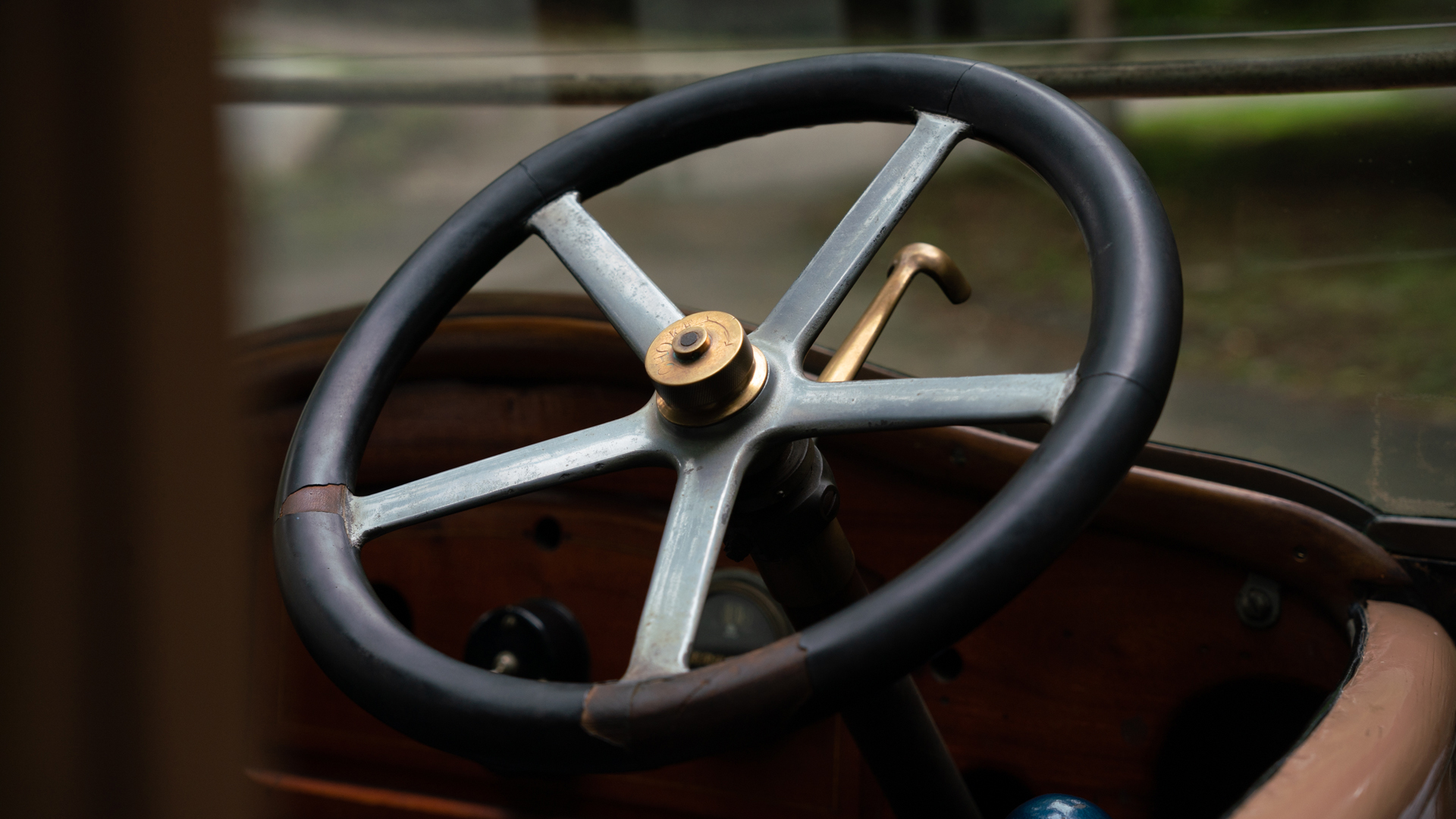 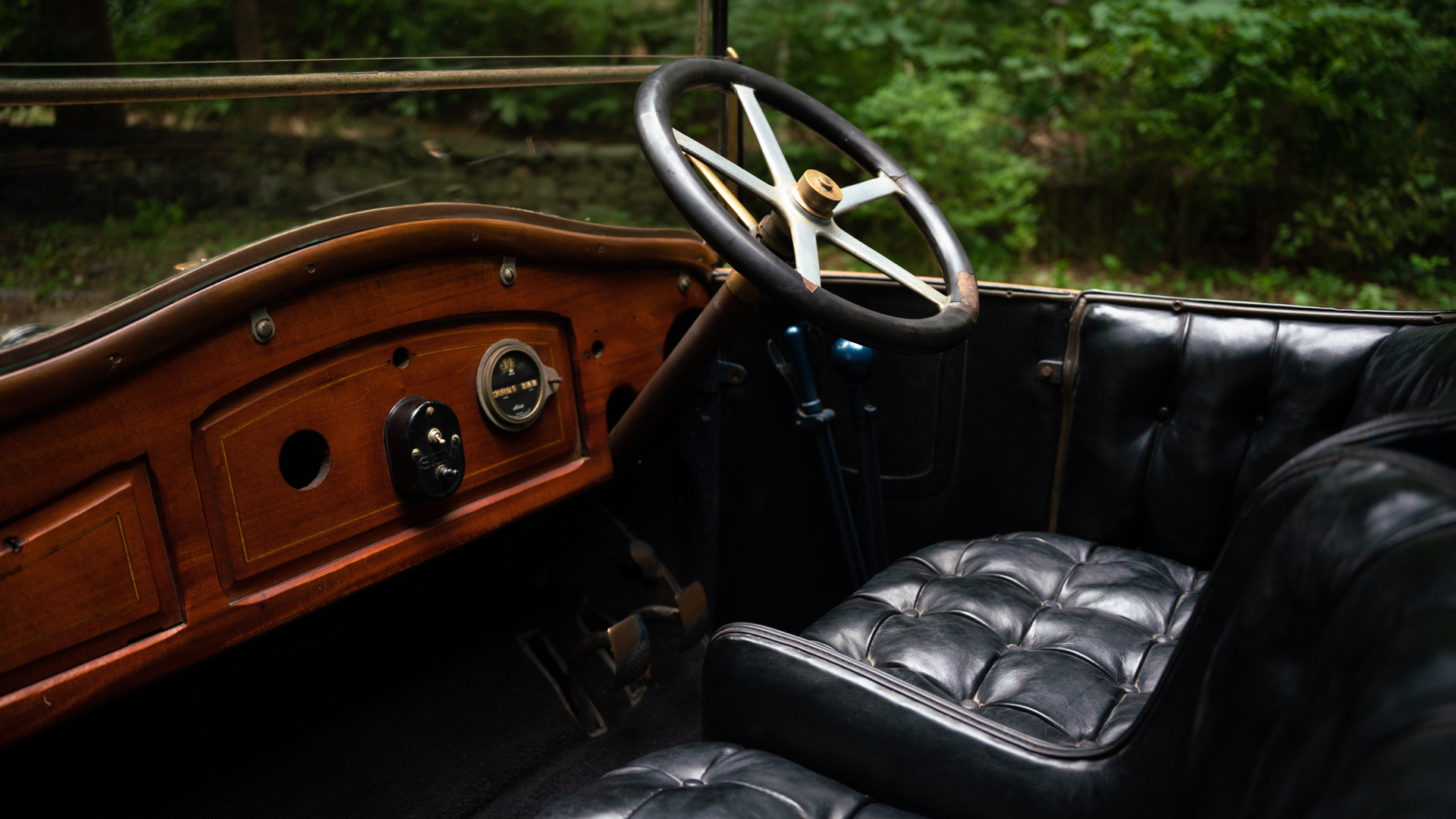 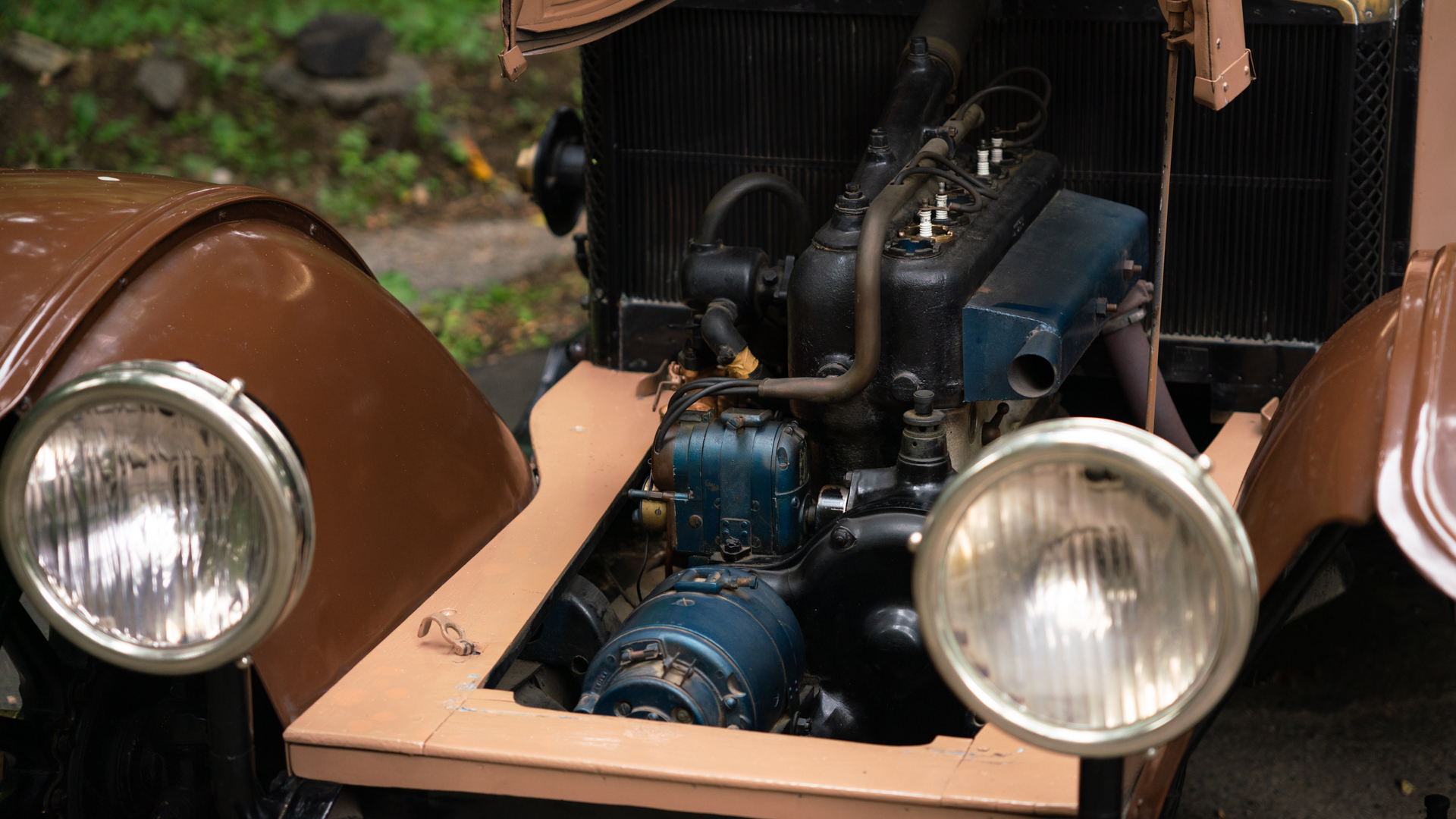 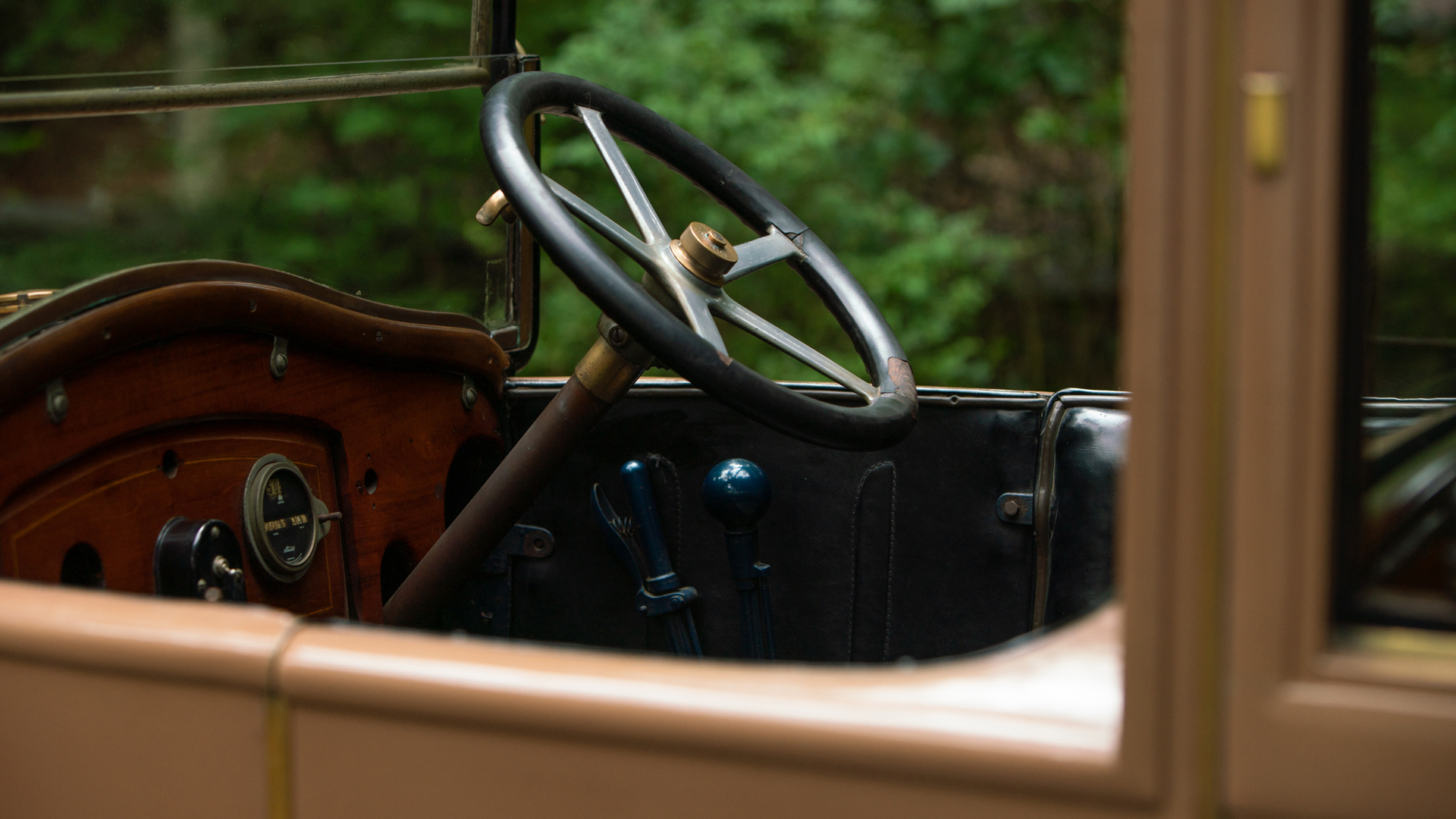 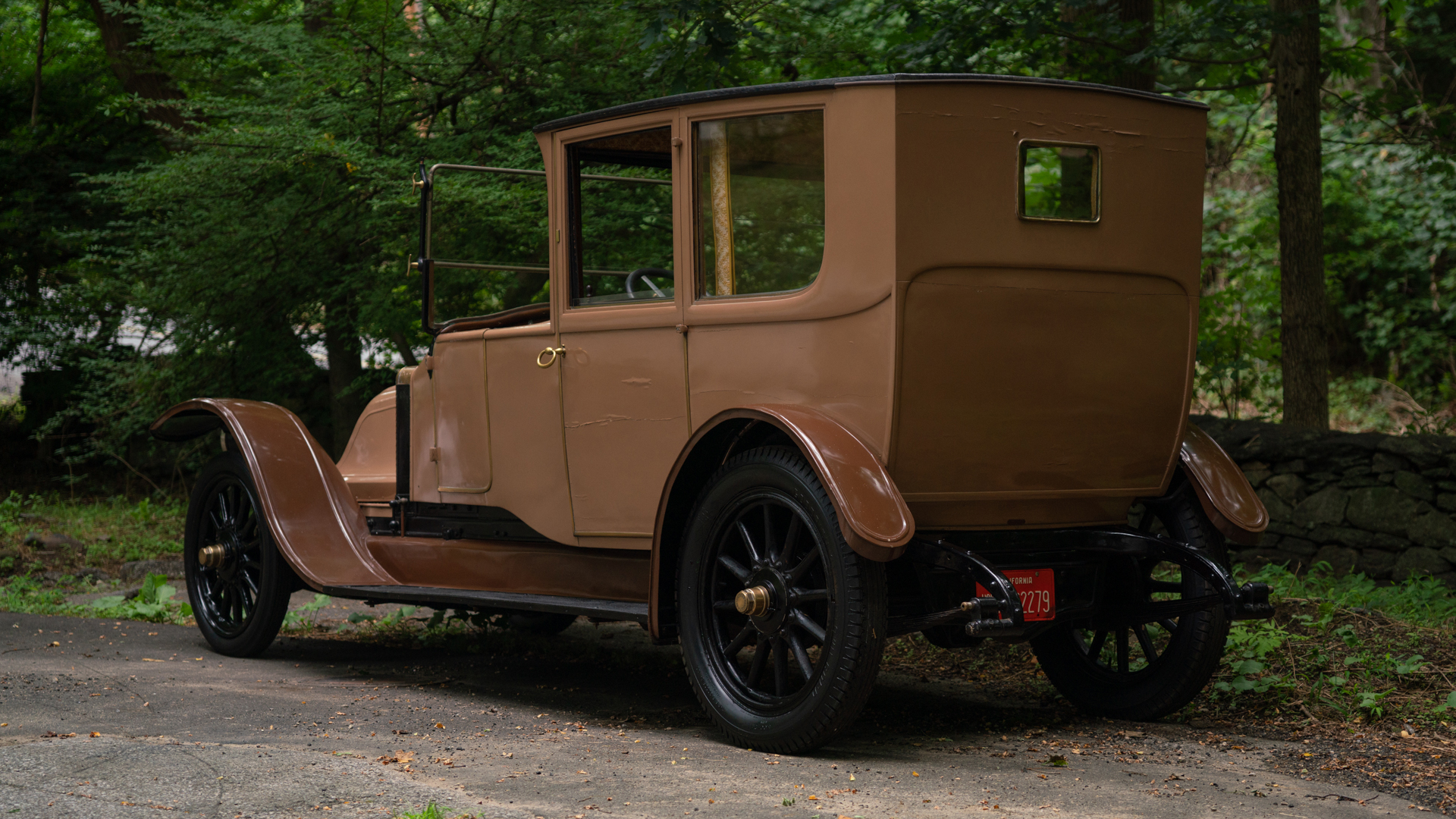